The Special Operations Force, known as SSO, are the special forces of Ukraine and one of the five branches of Armed Forces of Ukraine. The process of creation dates back to 2007. Russian annexation of Crimea and the war in Donbas accelerated the forming process. The SSO was created in 2016 and all groups were trained on the model of NATO reaction forces. 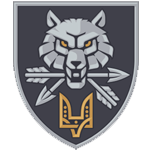 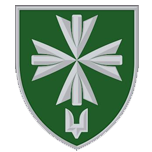 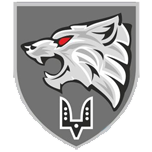 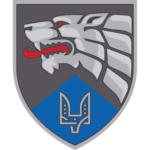 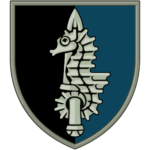 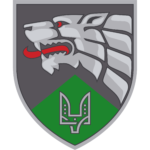 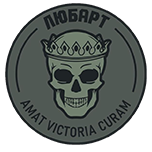 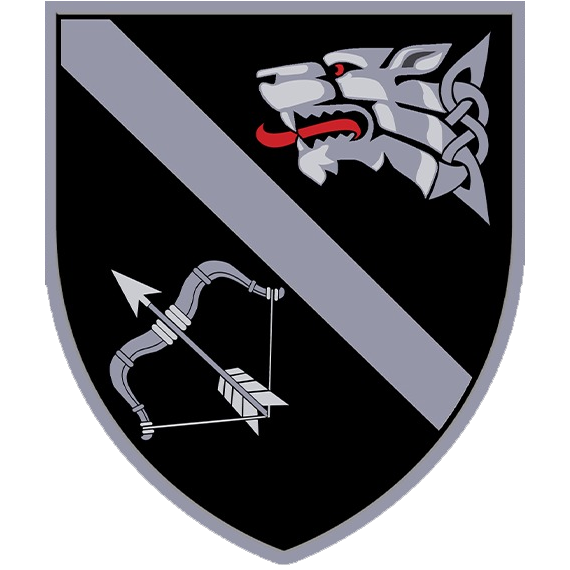 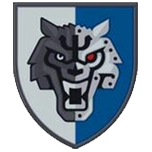 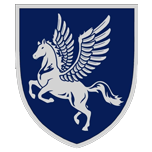