Ukrainian Air Assault Forces are the elite and one of the five branches of Ukrainian Armed Forces. The Airmobile troops were created in 1992 on the basis of Soviet Airborne troops stationed in Ukraine. In 2015, the brigades were reinforced by tank units equipped with T-80BV tanks. In 2017, the troops were rebranded as Air Assault forces. 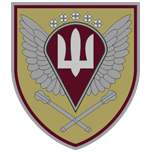 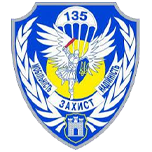 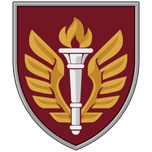 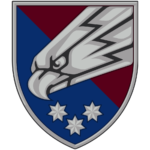 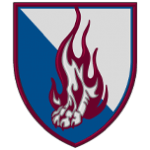 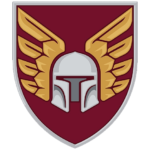 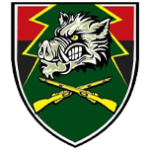 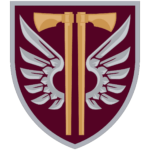 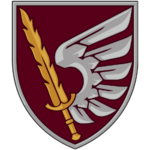 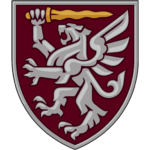 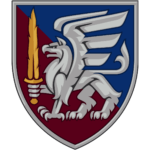 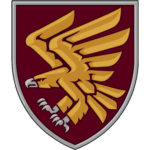 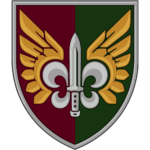 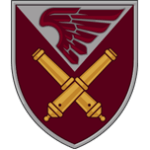 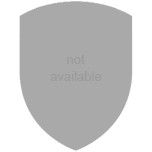 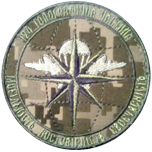 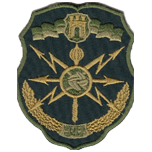