Ukrainian Naval Forces (Viyskovo-Morski Syly Ukrayiny) are maritime forces and one of the five branches of Armed Forces of Ukraine. The branch is designed to protect the sovereignty of Ukraine at sea. The forces were highly affected by the Russian annexation of Crimea, because the majority of Naval Forces were stationed there. 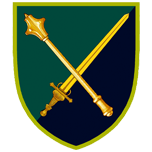 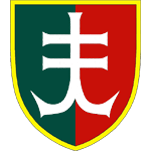 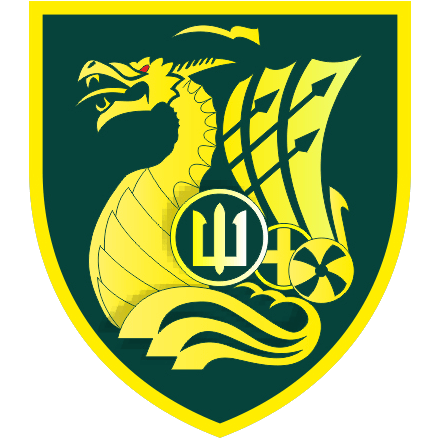 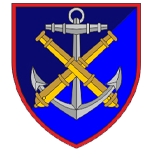 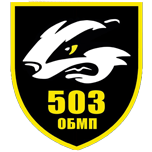 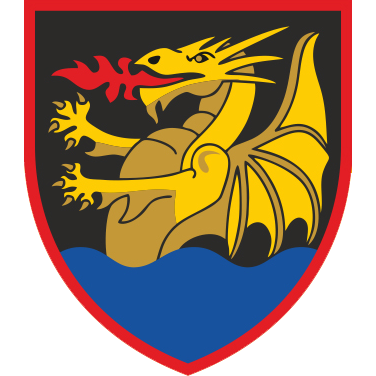 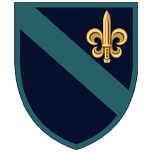 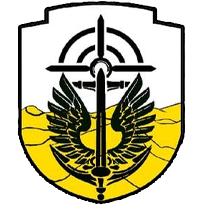 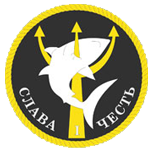 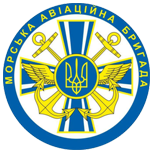 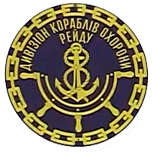 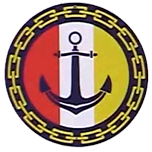 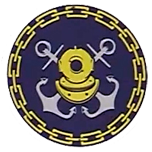 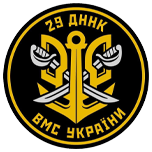 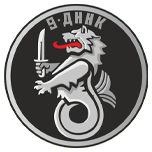