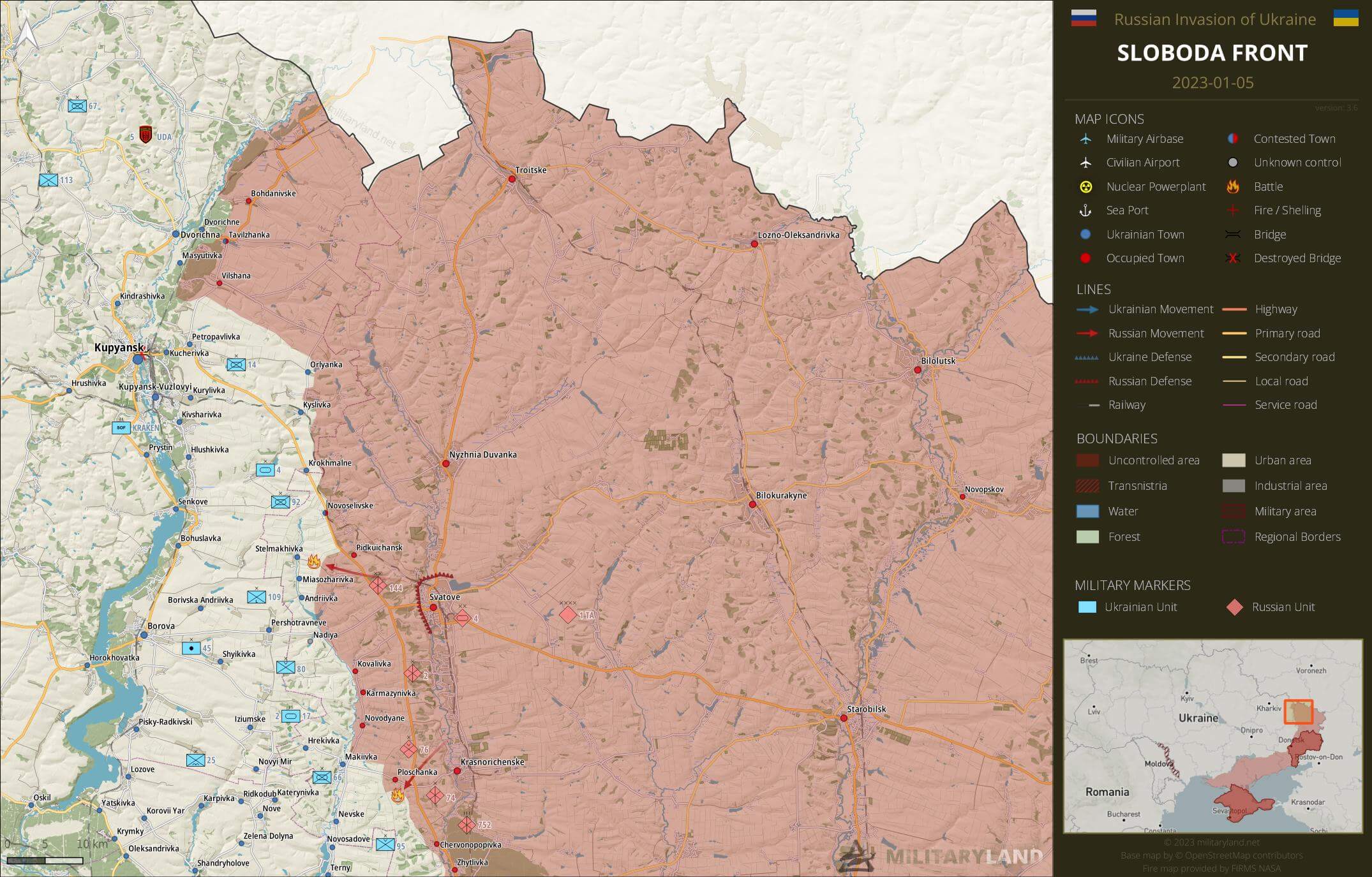 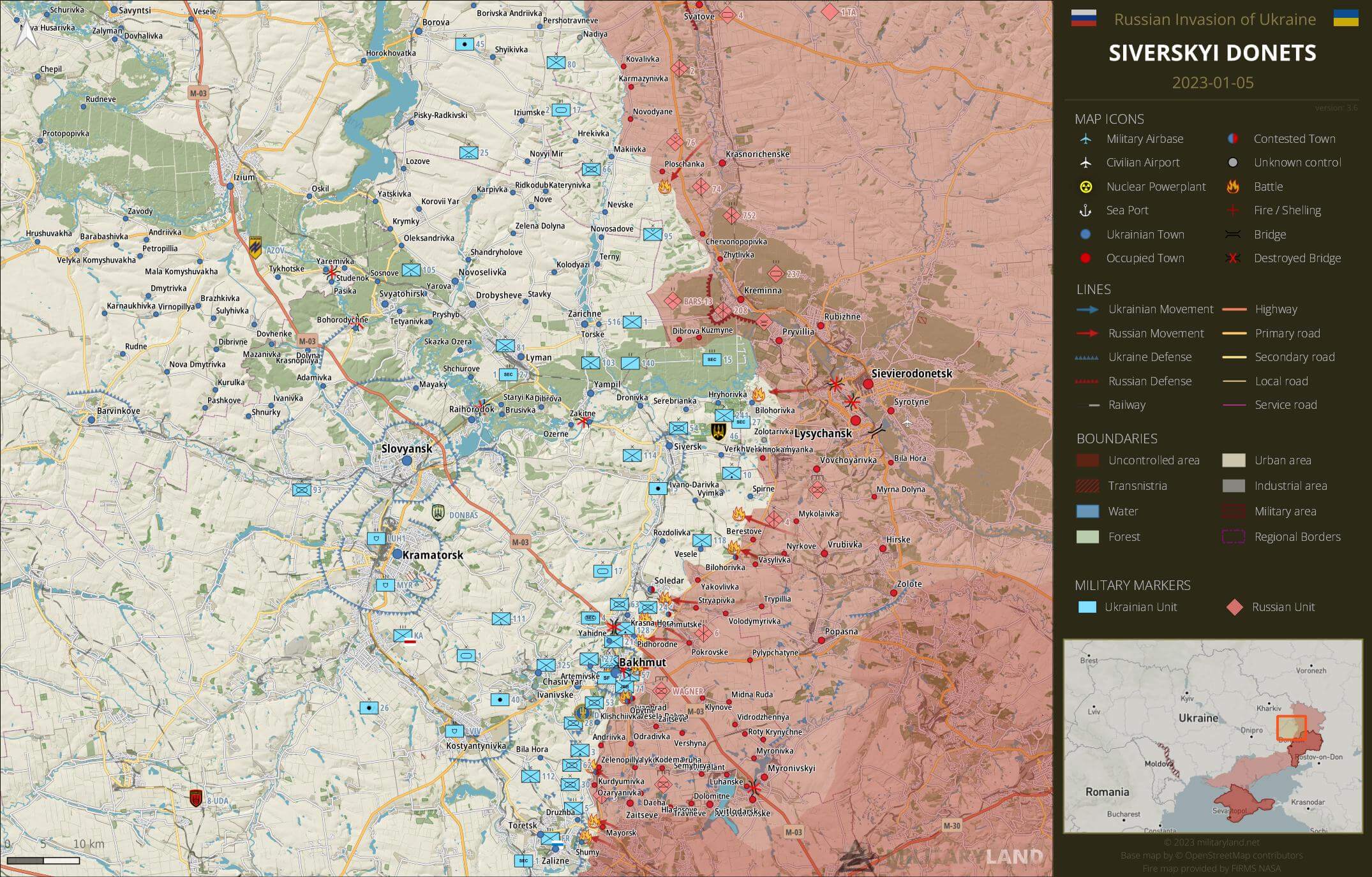 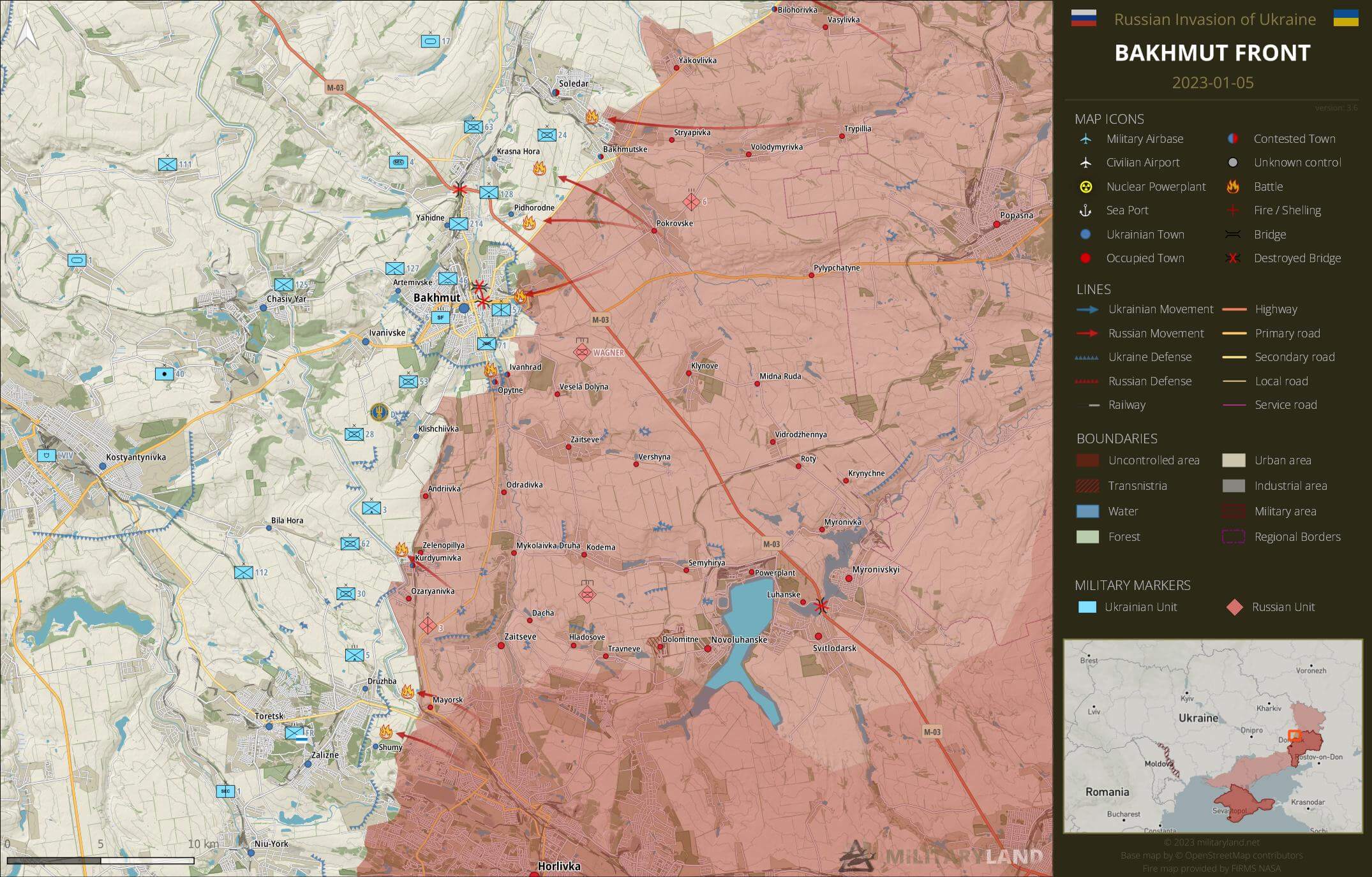 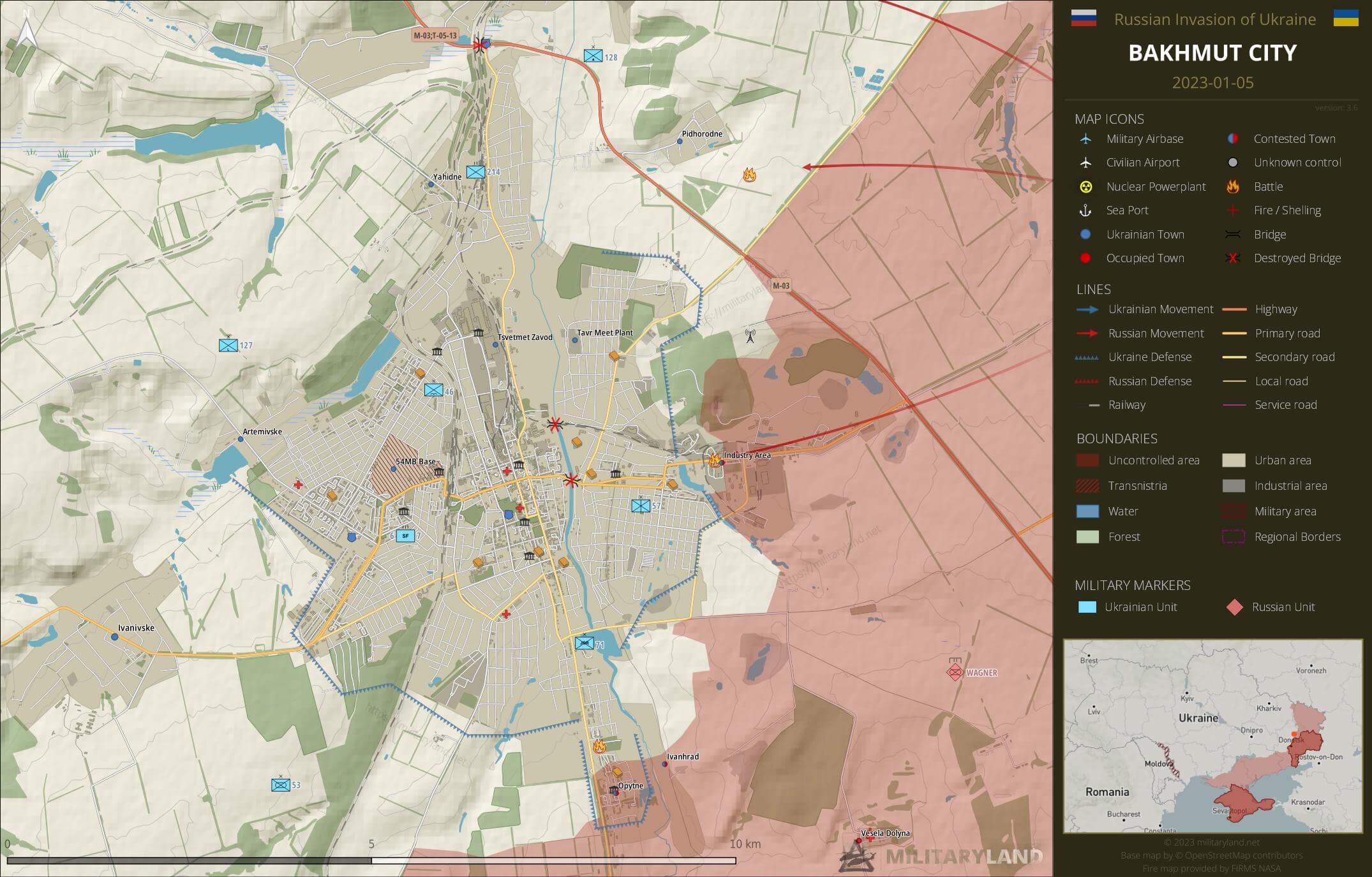 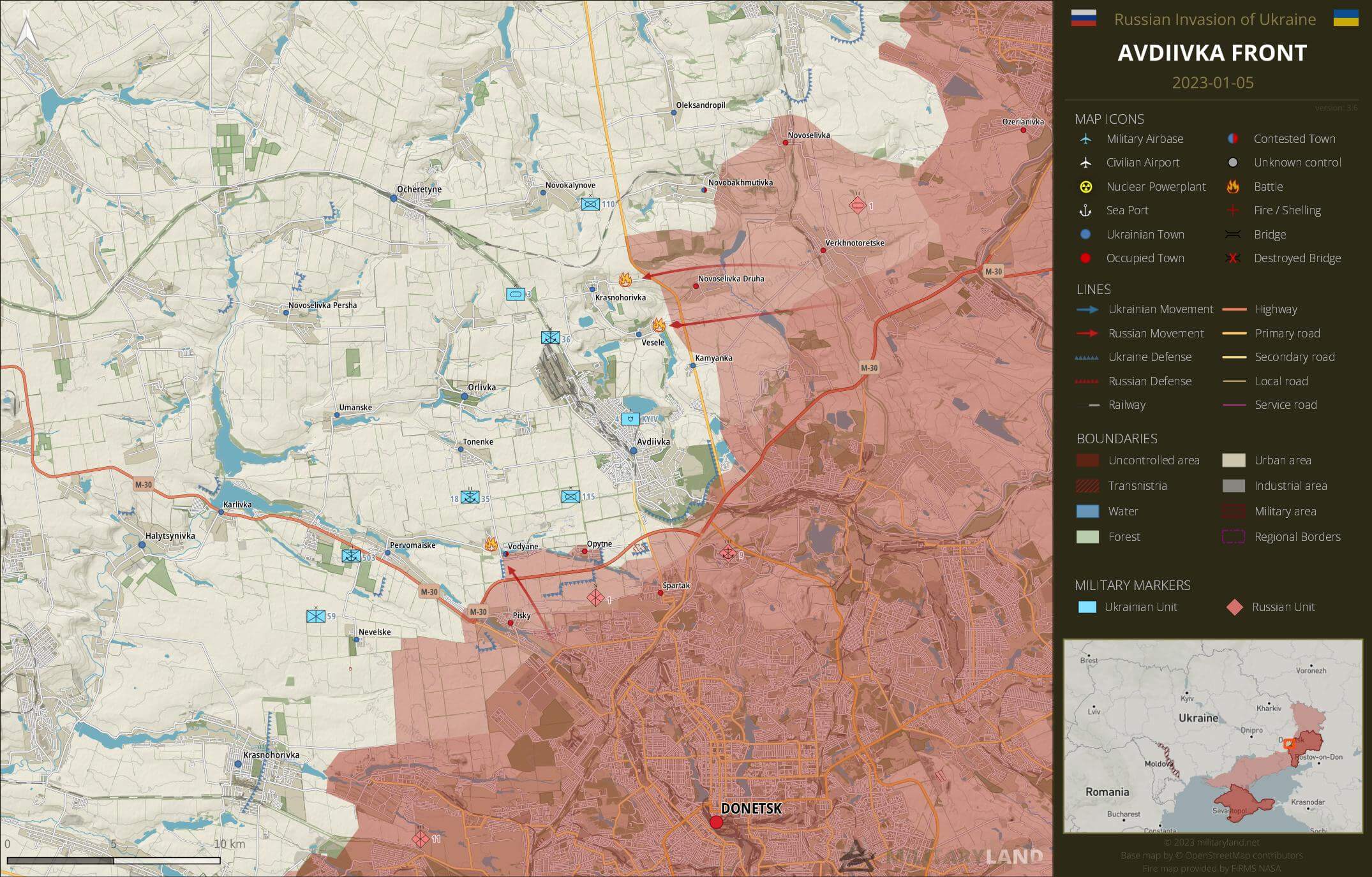 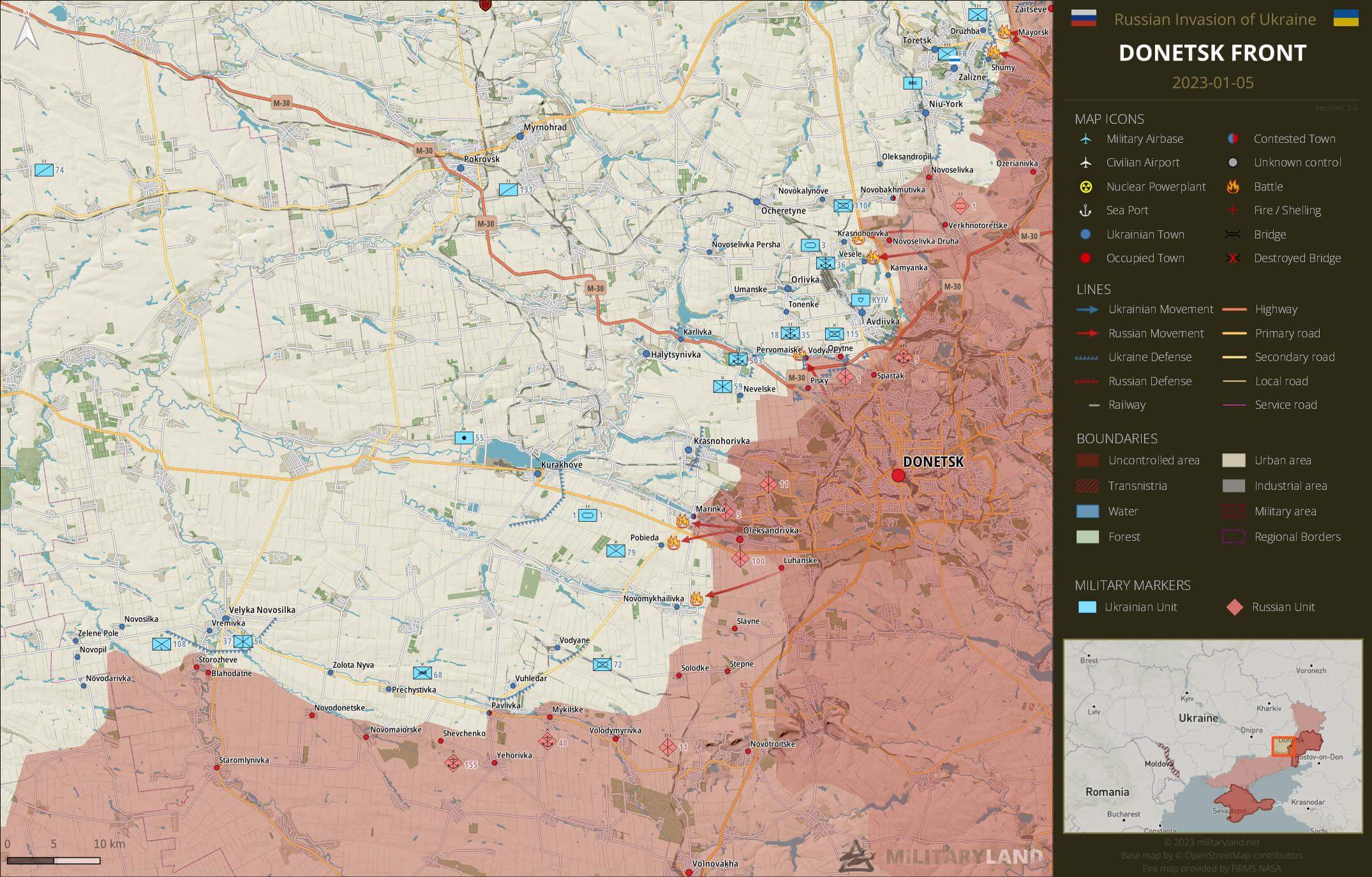 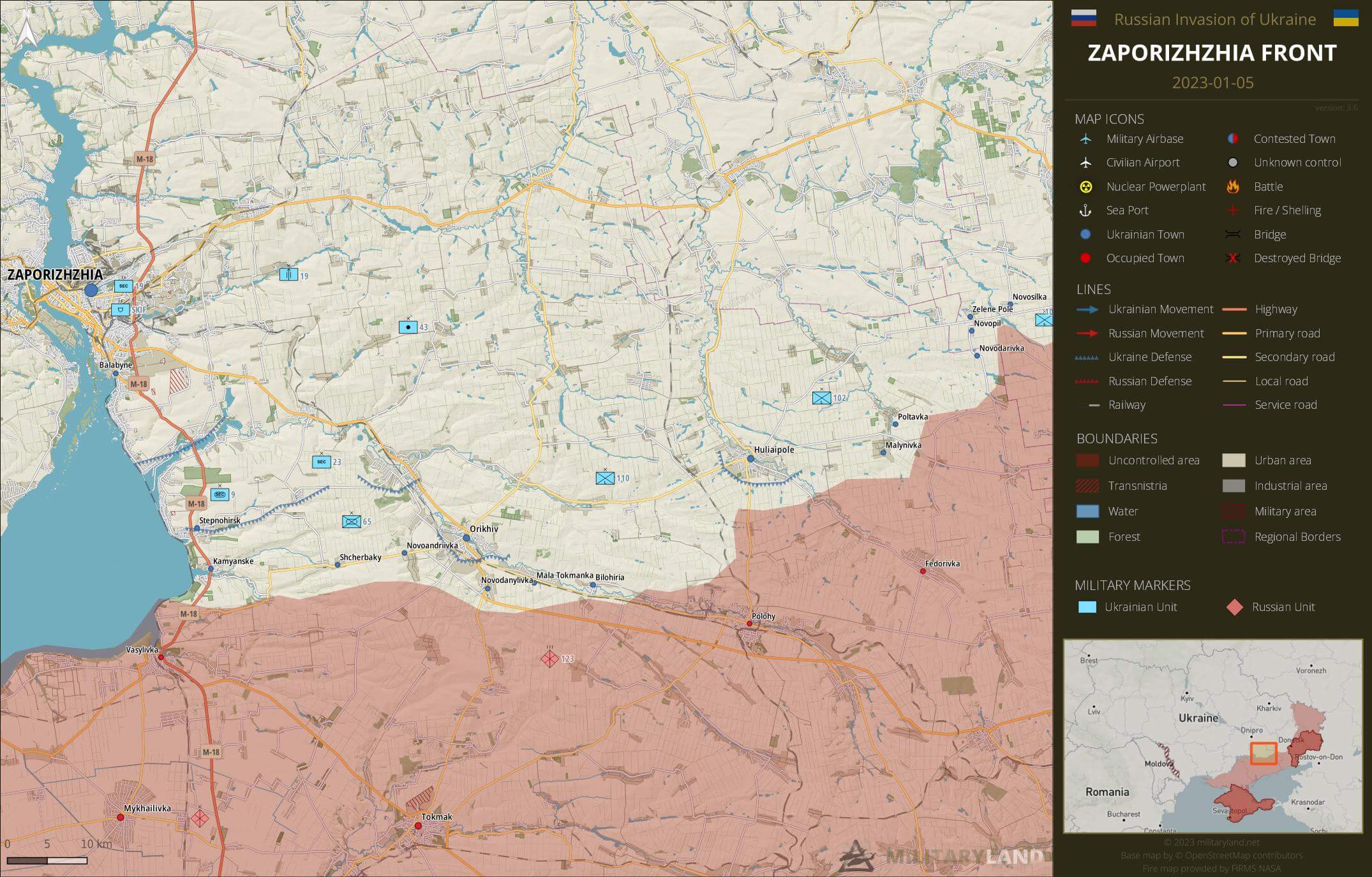 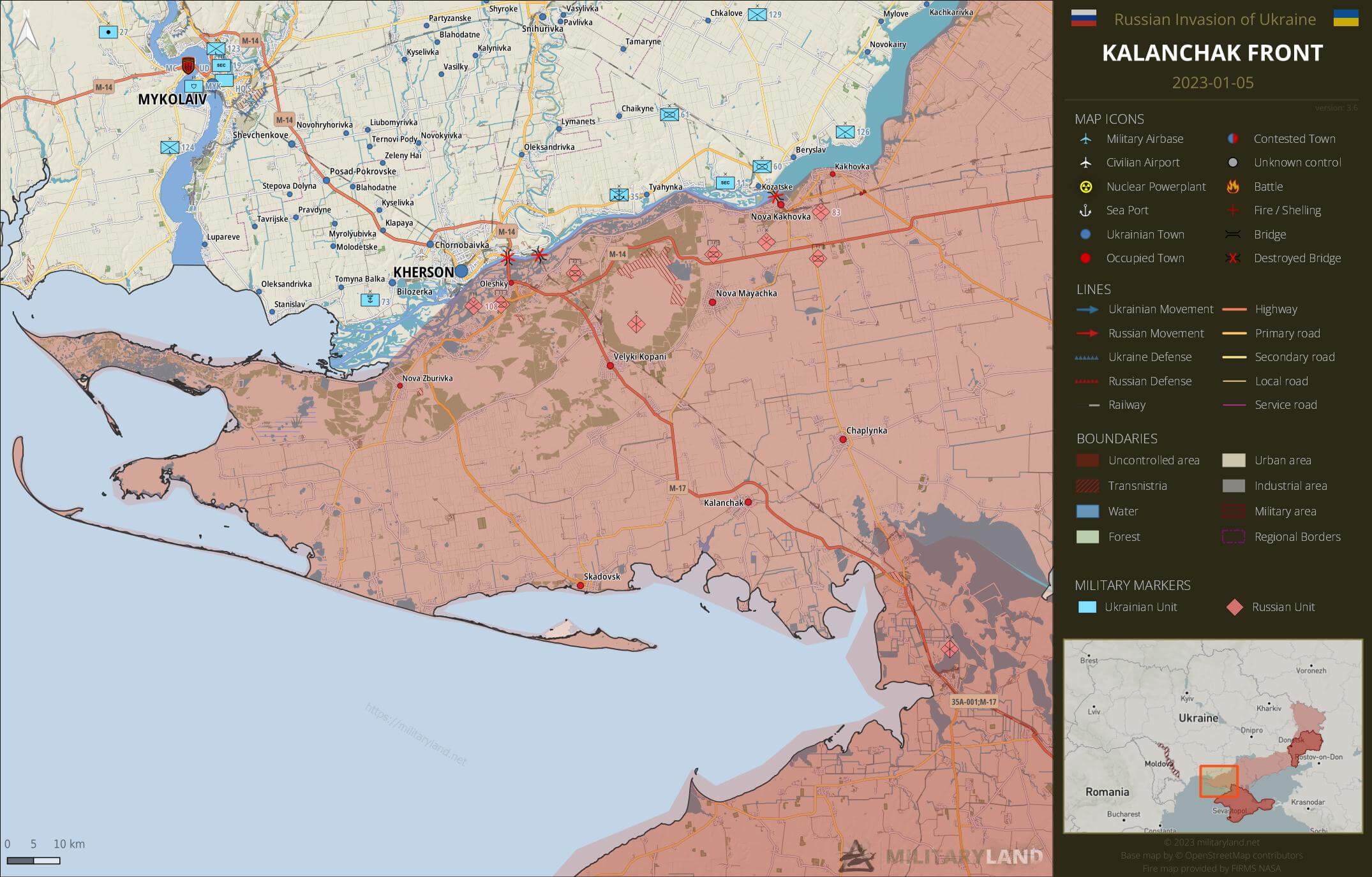 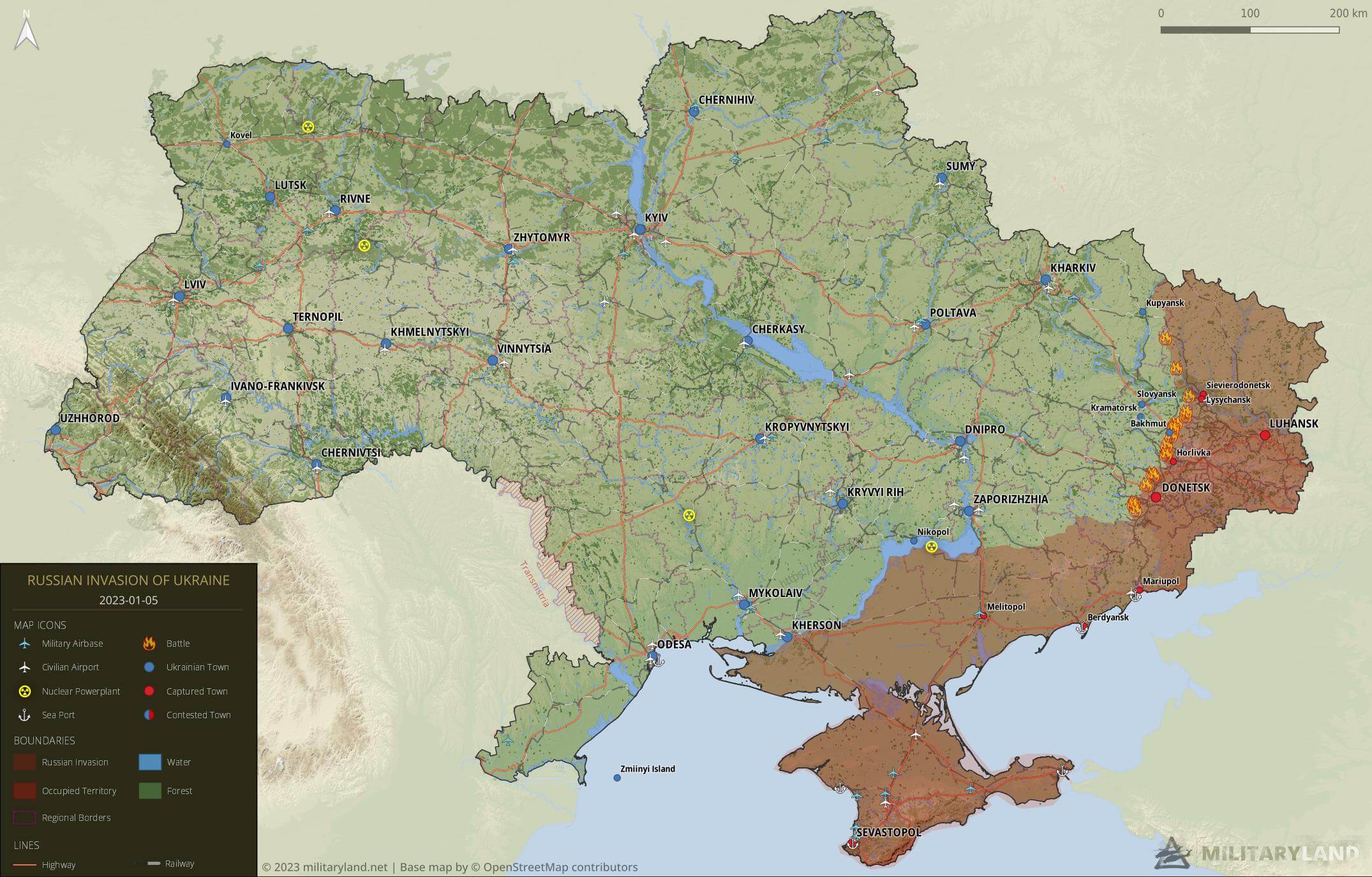 Jerome, for my own info, why are some messages “awaiting for approval” while others are posted immediately?

Not sure, might be the links. I approved them manually.

Based on confirmed info at that time.

Comparing Oryx Russian and Ukrainian losses;
https://militaryland.net/forum/russian-invasion-2022/russian-monthly-losses-as-reportet-by-mod-of-ukraine/#post-405
What a Russian failure this is.

Does the site accurately take into account all the losses? Is the information taken from pro-Ukrainian resources?

Yes, it’s accurate. They record all visually confirmed losses, from all available open-sources they can find.

Pro-Ukrainian propaganda resources will reduce the number of their losses

Of course, it’s propaganda. If military casualties are pretty much equal on both sides, how can there be such disparity in equipment losses?

How do you know that the casualties are equal? And why would equal casualties equate to equal eqiupment losses? If one side doesn’t have any equipment but many manpads it will destroy equipment, q.e.d. your statement is obviously false.

I don’t know. General Mark Milley does: “America’s top general has estimated that 100,000 Russian soldiers have been killed or wounded in Ukraine, and that Kyiv’s armed forces have “probably” suffered a similar level of casualties in the war”. https://www.theguardian.com/world/2022/nov/10/us-estimates-200000-military-casualties-all-sides-ukraine-war

I don’t know. General Mark Milley does: “America’s top general has estimated that 100,000 Russian soldiers have been killed or wounded in Ukraine, and that Kyiv’s armed forces have “probably” suffered a similar level of casualties in the war”.

I took out the link. It’s from The Guardian.

Si, that is two months old though, a lot of time in 10 months of war and russias casualties were at their maximum in november and december.

“We’ve been in the war for almost a year now,” Prystaiko said. “We’re losing people left and right. We’re not advertising how many of those lost are military or civilians, but you can imagine that numbers are huge, indigestible.

Ukraine will get good AFVs: AMX-10 RC from France, Mader from Germany and M2 Bradley from USA. About 40 of each. Let’s hope this is only the first step, and NATO countries will finally give Ukraine the tanks they need (M1 Abrams or Leopard 2) to crush Russia’s army once for all.

It would be nice, if NATO could also send actual airplanes instead of just airplane parts

It was announced that all this shill come in March 😥