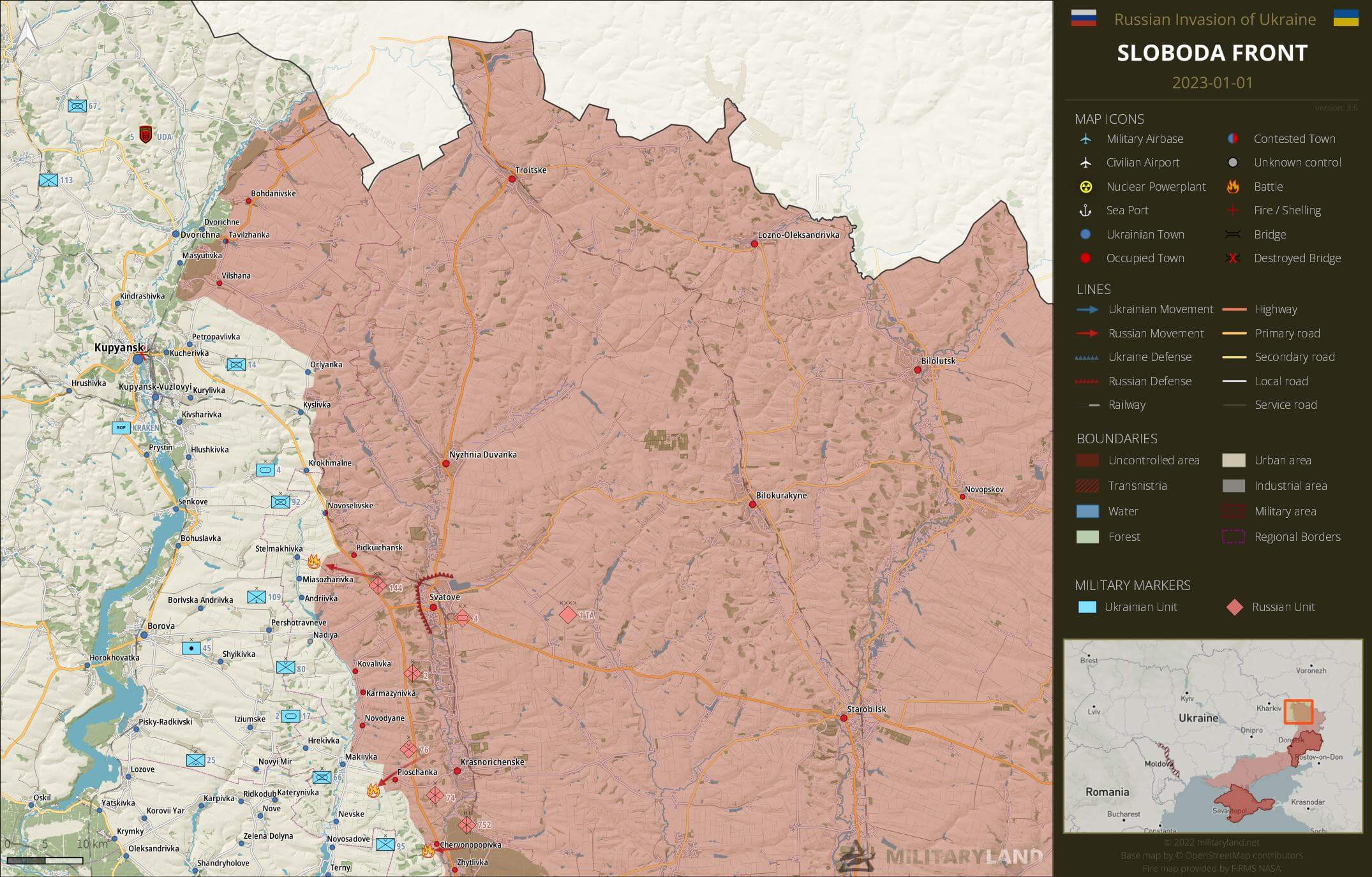 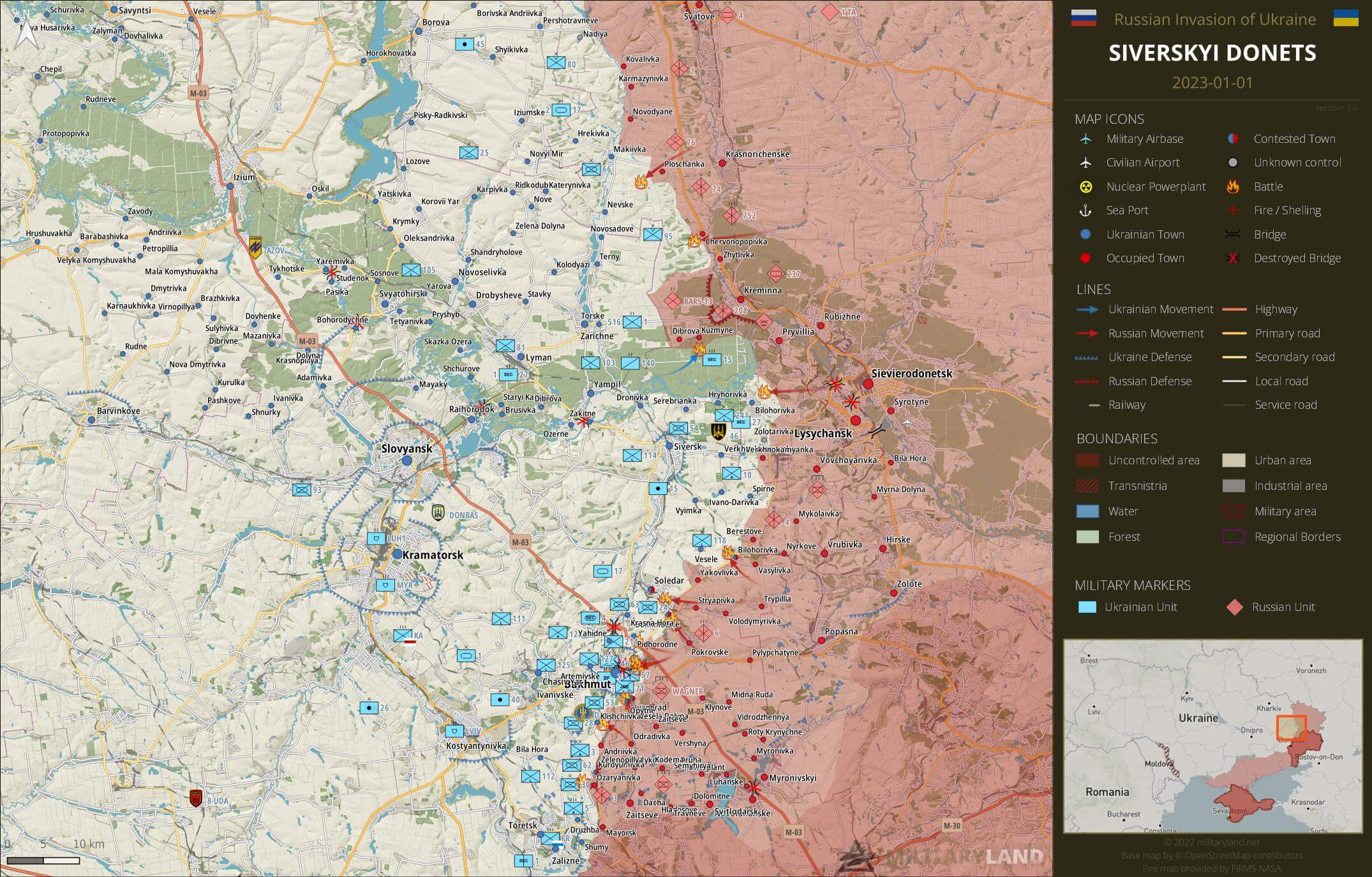 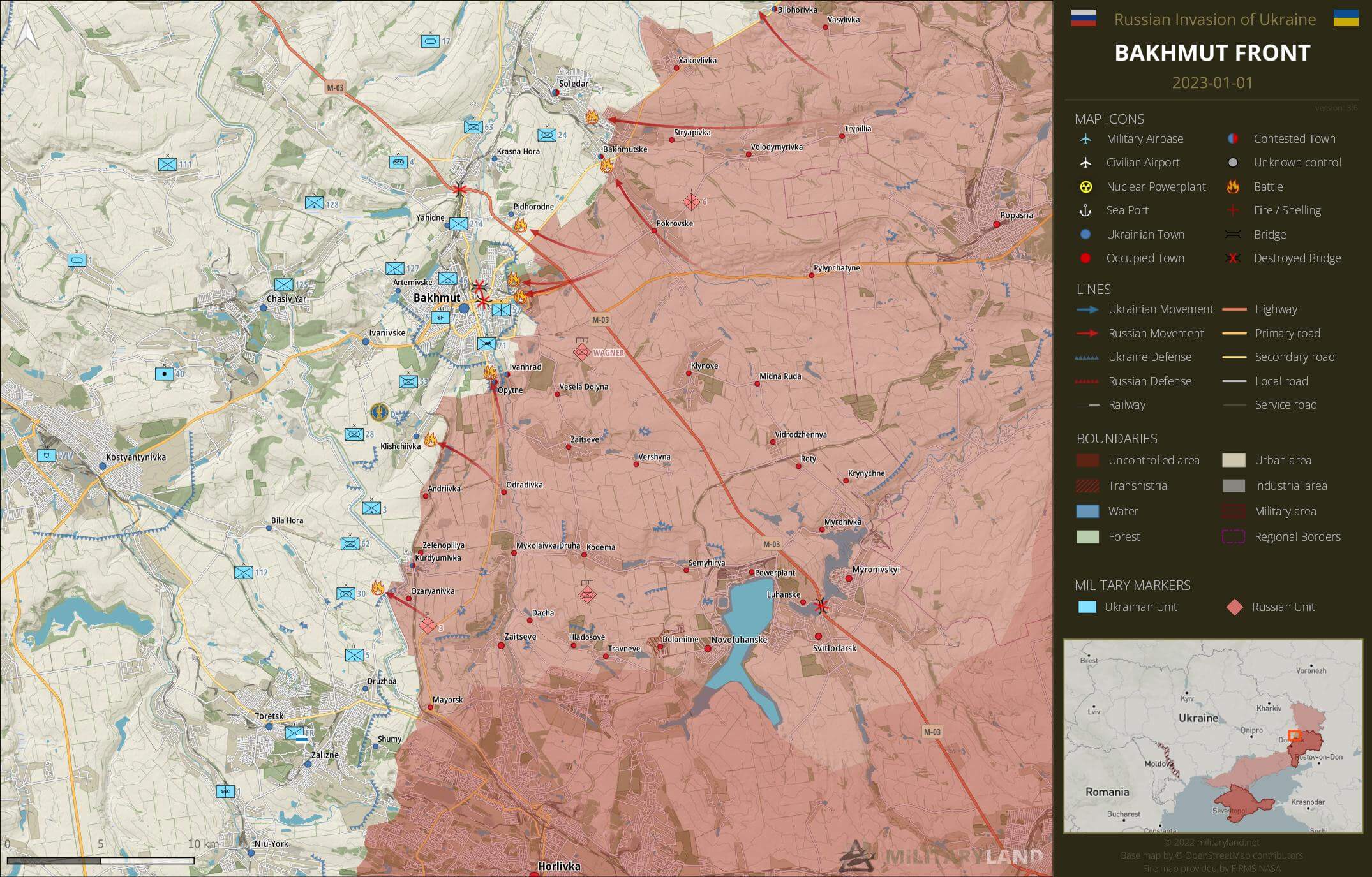 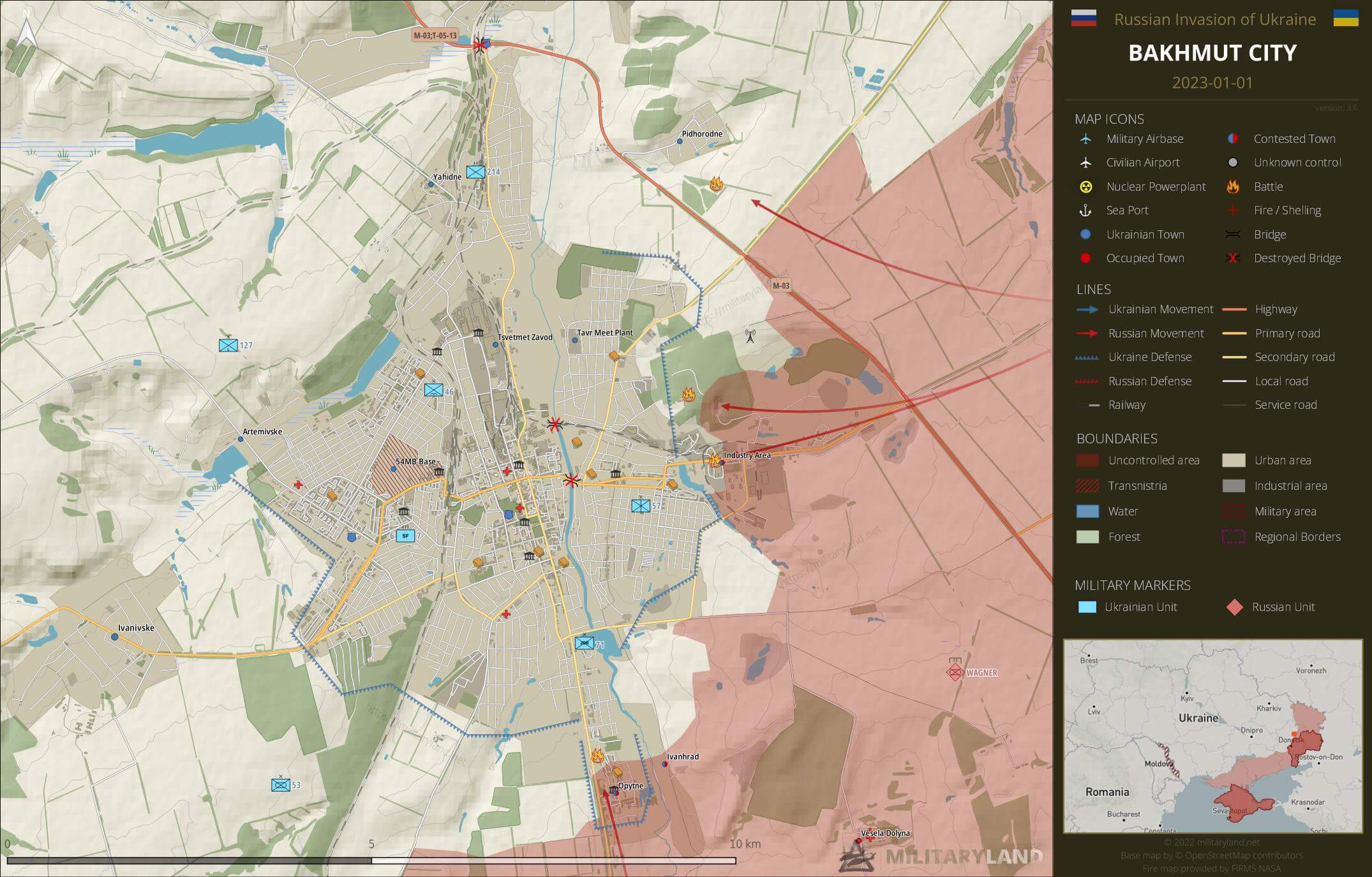 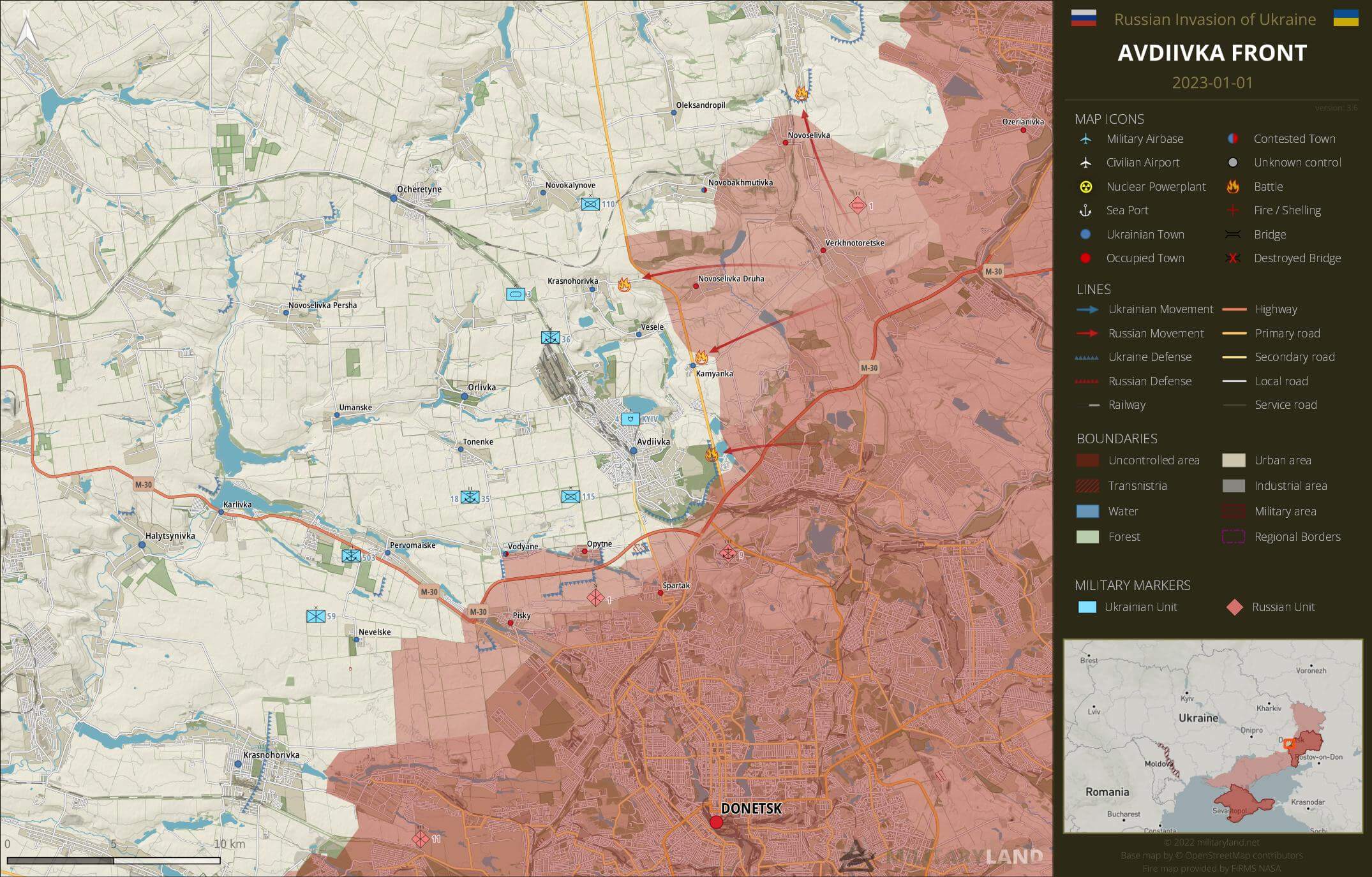 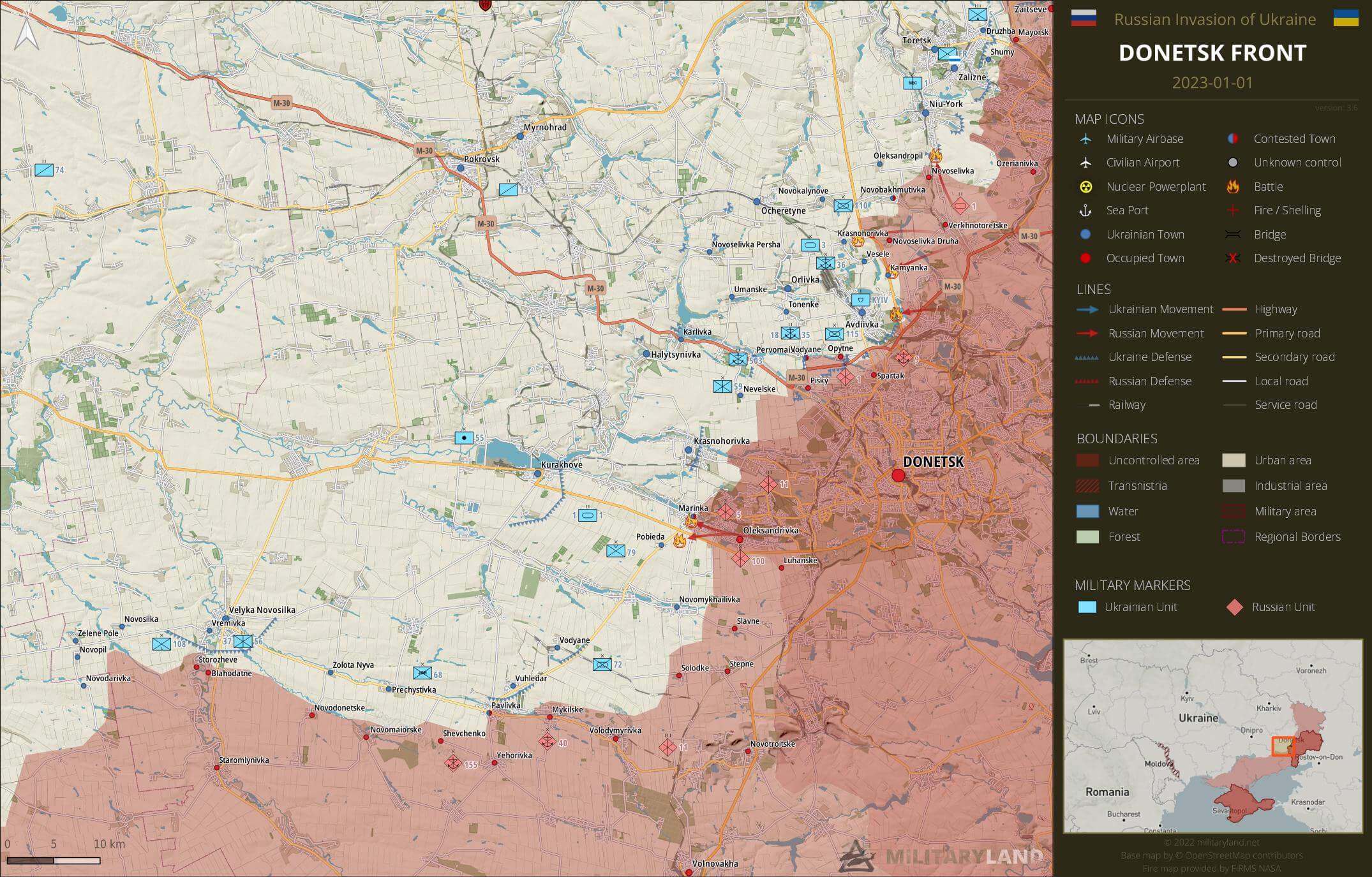 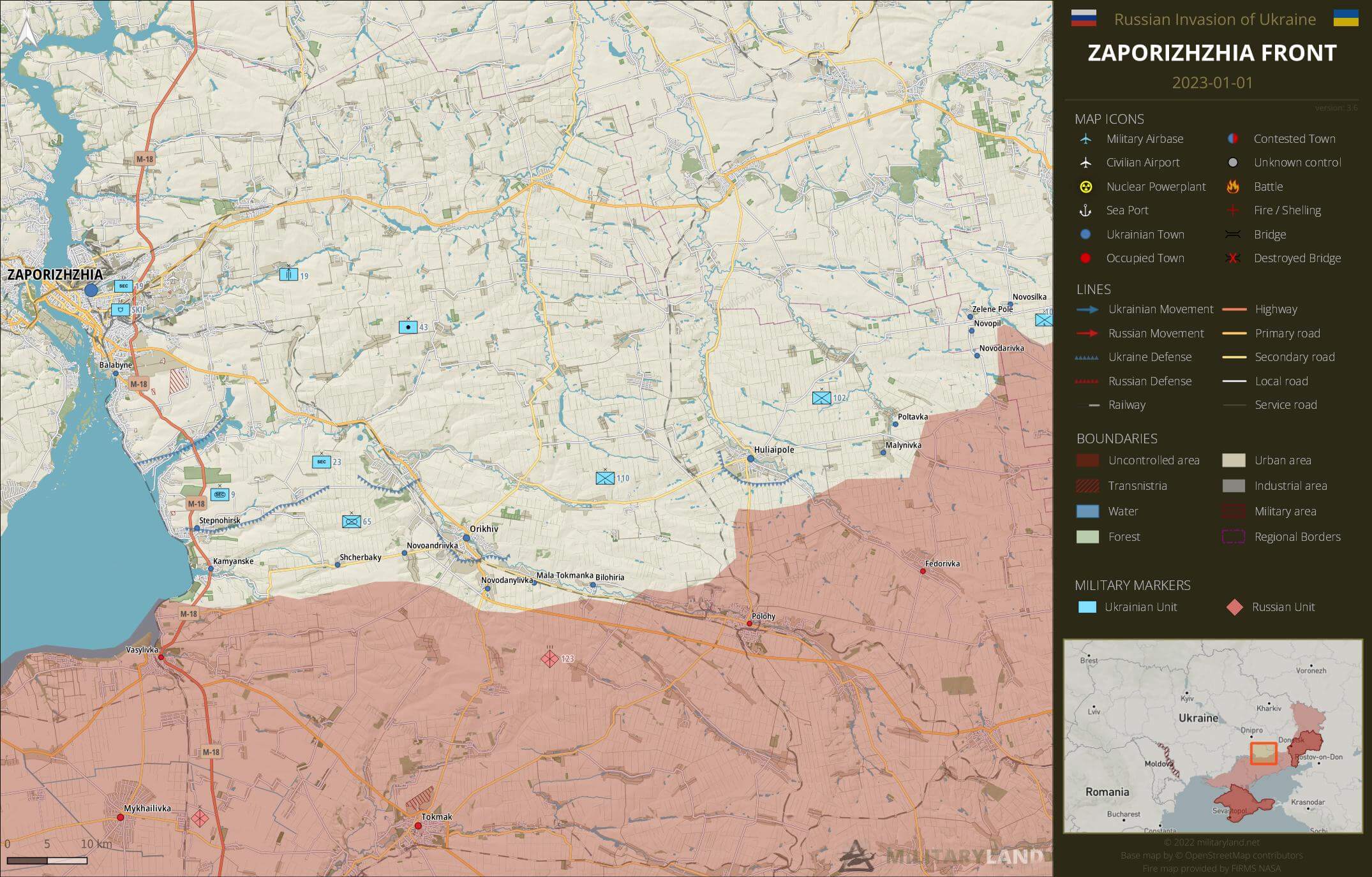 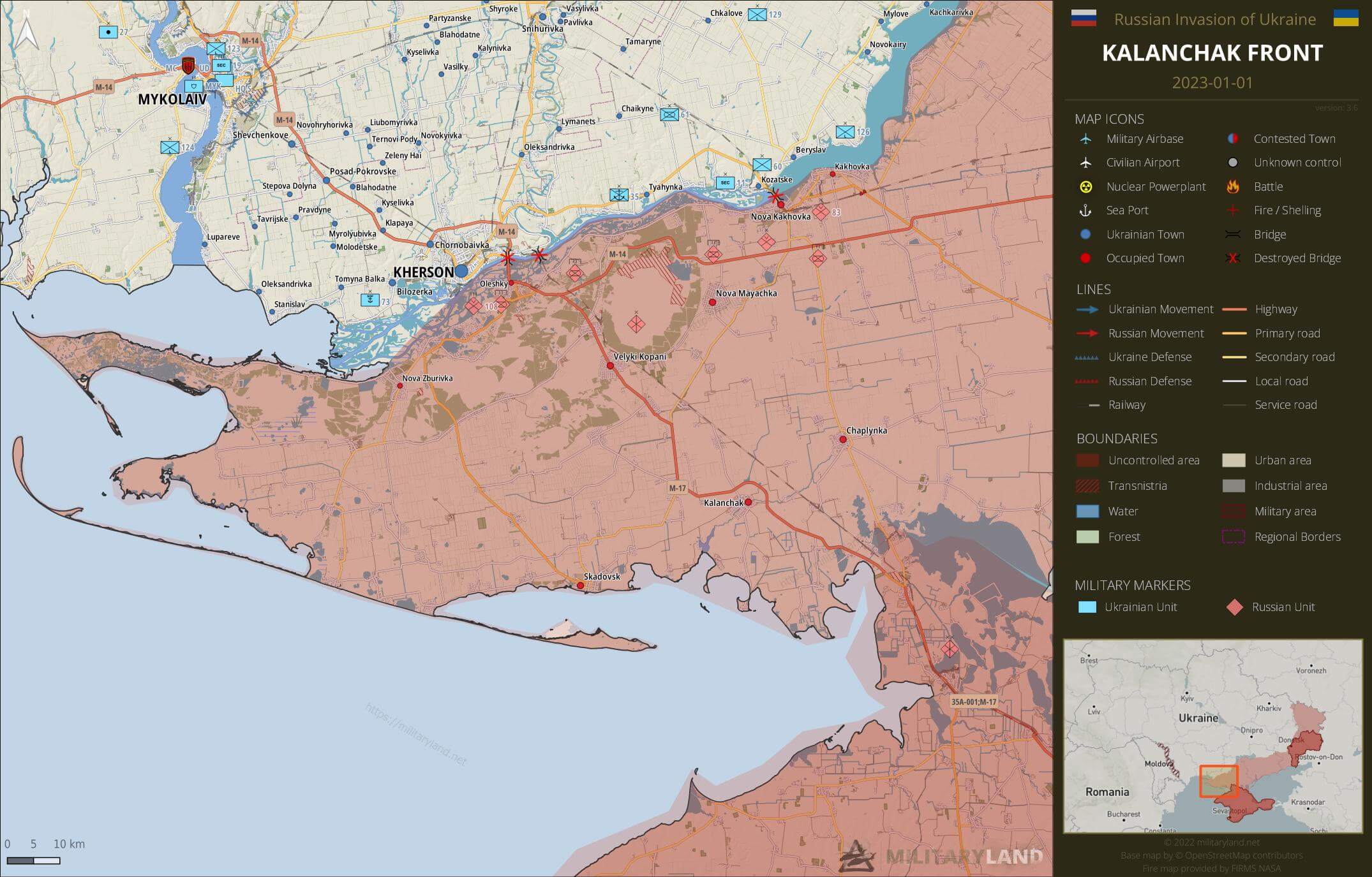 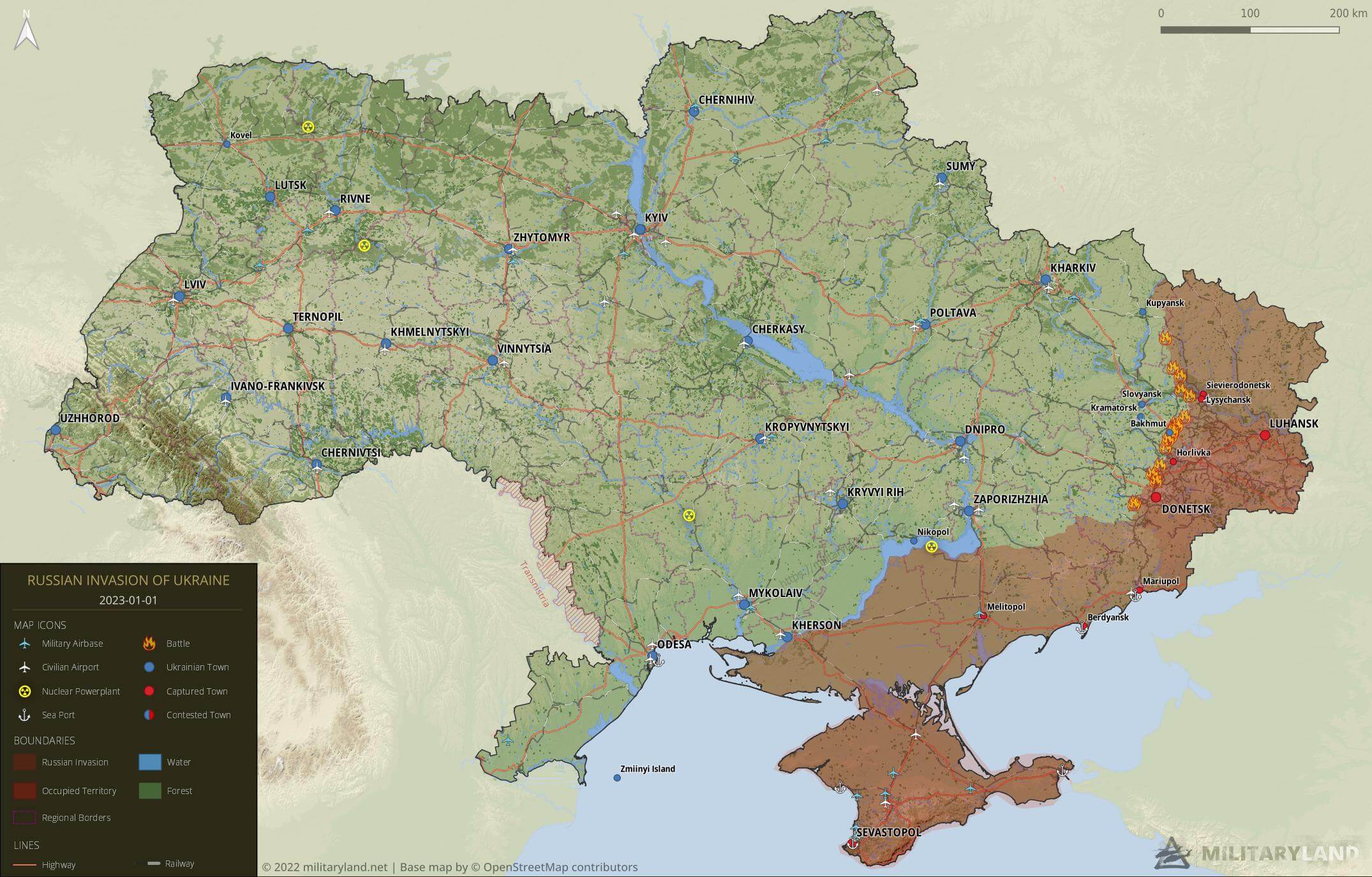 Hello Jerome!. The upgraded list of Ukrainian infantry brigades looks great but why did you remove 67 mechinesed Brigade from the list? Btw Rybar says that Ukraine is forming new 118 mechinesed brigade and 5the Tank brigade.

I changed the list and forgot to include 67th, it’s there now. Thanks for noticing it.

I check your lists almost everyday it’s so precise, you’ve done an enormous work and btw Russian telegram channels use it too, especially deployment maps 😁😁

It looks like deep frost will hit this weekend and may stay in the east. We may find out if Ukraine still has momentum and planed a winter offensive.

A serious Russian source (Rybar) claims Ukraine is preparing for a large-scale offensive against Kreminna. Pontoon bridges were built across the Siversky Donets river (around Serebrianka, Dronivka). New units and military hardware were brought in. The attack is likely to focus on breaking Russian defences at Dibrove. Is another shameful episode for Russia’s military around the corner?

Rybar is not a serious source. He constantly invents “ukrainian offensives” so that he can later claim that those offensives have been repelled.

Rybar is well-informed and analyses developments with open eyes. He is not inventing offensives. He is warning that one against Kreminna is under preparation. Which does not mean it will take place.

Rybar is also not a good source of information. Similar to wargonzo they invent non existing UA offensives, so they could later on write how heroic RU defenders (especially BARS-13) “repelled” them 😉

Whatever. Stay in your comfort zone.

You’re the one wanting to stay in his confort zone, Patrick, if you believe what rybar says.

There is only one russian who “is well-informed and analyses developments with open eyes”: Igor Girkin “Strelkov”, who is a war criminal, but an intelligent one.

First ever mention of fighting near Rozdolivka. The Russians are pushing deeper into UKR-held territory.

Liveuamap is not a reliable source of information, especially when it comes to their mapping coverage. In fact, Yakovlivka is in Russian hands (as shown also here) so naturally RU tries to push deeper TOWARDS Rozdolivka (not near) 🙂 I hope is more clear now.

If you were more careful you would have noticed that I am not referring to liveuamap, which is indeed unreliable, but to the morning report of the MOD of Ukraine mentioning fighting near Rozdolivka.

I tried getting on Deepstate telegram channel, anyway to translate into English?

Jerome, thanks again for your dedication and the painstaking work of skimming through military reports, blogs, websites, double and triple-checking information + editing and amending when needed. The result is there: the most accurate maps on the internet.

Jerome, thanks again for your dedication and the painstaking work of skimming through military reports, blogs, websites, double and triple-checking information + editing and amending when needed. The result is there: the most accurate maps on the internet.

Thanks for your work.

Thank you, Jerome! Your site is Perfect, indeed. Much appreciation to you!