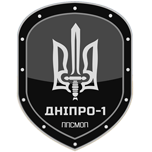 Dnipro-1 regiment (Полк Дніпро-1) is a paramilitary unit built on the model Swiss Armed Forces. The unit was founded as battalion and was the first battalion to be formed under the Ministry of Internal Affairs. On September 24, 2014, the battalion was reformed into a regiment. Commander of the unit is Oleksandr Rashevsʹkyy.

Armored group of Dnipro-1 was created in Autumn 2015. The unit is equipped with MT-LBs, BRDM-2s and Varta MRAP. 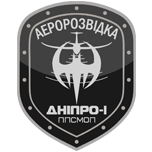 The only UAV unit in the structure of National Police’s special units. Aerorozvidka has been active since 2015 and discovered several bases of Russian forces in Ukraine. 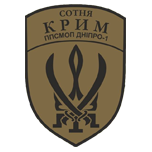 Established in June 2014. The unit participated in the battle of Illovaysk and Savor Mohyla. 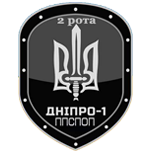 Originally created as a battalion, later reformed into a company under the command of Dnipro-1. The unit was formed by volunteers from Donetsk.

There is no info about this company. 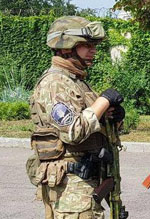 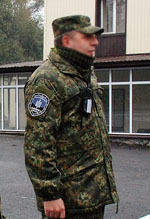 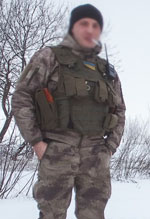 Most likely a locally made version of A-TACS. The pattern is not very popular but it’s very effective in rural parts of Ukraine. 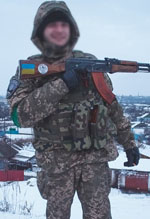 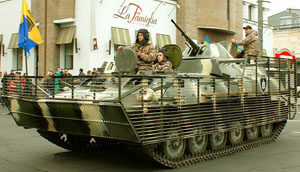 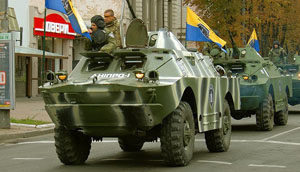 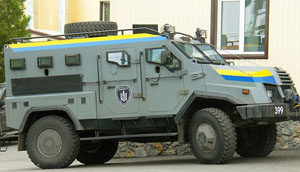 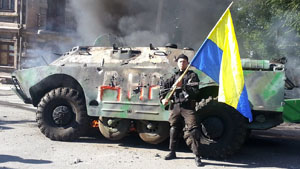 Militants captured governmental offices and forced local National Guard units to leave the city. After a week, Ukrainian Army in a joint operation with volunteer battalions forced militants to flee the city. 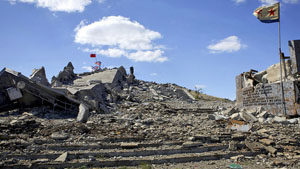 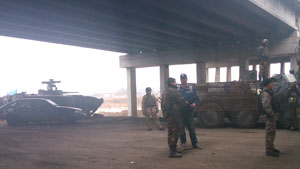 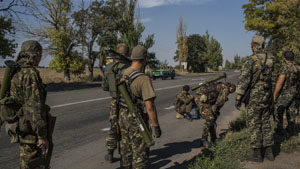 Russian forces crossed the border with Ukraine near Novoazovsk and caught Ukrainian units off guard. They had no other choice than fallback all the way back to Mariupol. 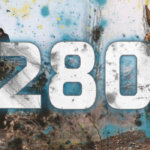 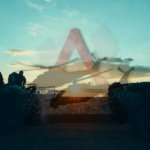 A look back on what happened on our site during the past month. 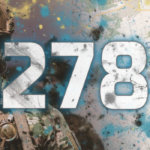 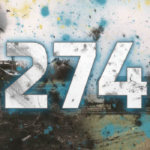 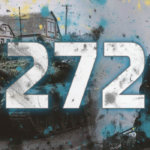