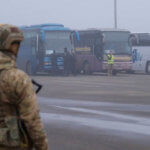 Ukraine and self-proclaimed Luhansk and Donetsk People’s Republic swapped prisoners on December 29. They were later transported to Kyiv to meet relatives. 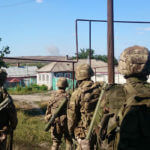 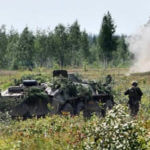 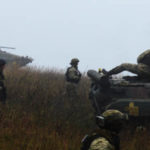 Summer of 2019 marked a significant change of forces in Donbas. Two brigades have been replaced and social reports reveal deployment of several more units. 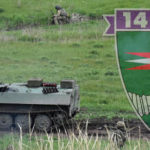 A page of 14th Mechanized Brigade of Armed Forces of Ukraine was added to our site. The page contains the unit’s structure, uniforms, warpath, and more. 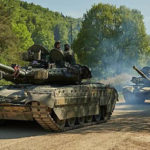 We tracked down the story of T-84 Oplot, a Ukrainian main battle tank which was brought back from storage to its life in 2017 but disappeared again in 2018. 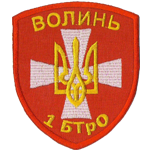 The battalion was formed on May 31, 2014 as 1st Territorial Defense “Volyn”. In 2015, it was reformatted again as 1st Mechanized Battalion under the command of 14th Mechanized Brigade. 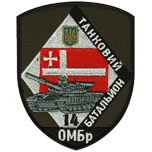 Tank battalion of the brigade equipped with T-64BV tanks. The unit was transferred to the brigade from the disbanded 51st Mechanized Brigade.

Brigade artillery group equipped with 2S1 and 2S3 self-propelled artillery vehicles. Part of the unit was transferred to the brigade from the disbanded 51st Mechanized Brigade.

Brigade scouts. The unit is equipped with BRDM-2s. The unit was transferred to the brigade from the disbanded 51st Mechanized Brigade.

The company provides protection against danger from the air. It’s equipped with 2K22 Tunguska and ZU-23 static anti-aircraft guns. 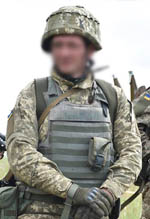 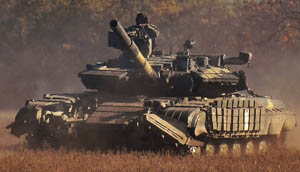 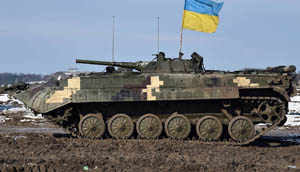 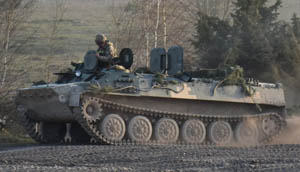 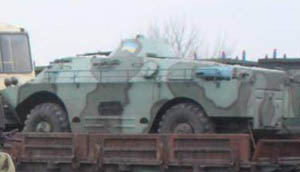 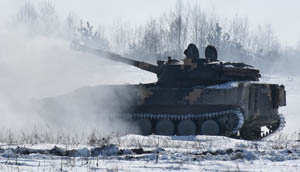 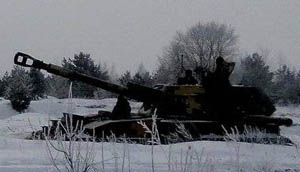 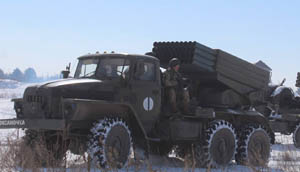 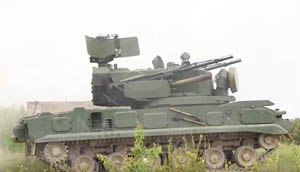 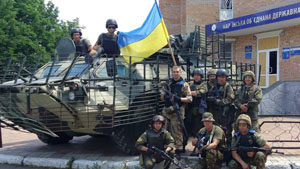