Ukrainian command has decided to strengthen defense lines alongside the border with occupied Crimea.

The 81st Airmobile Brigade is now deployed to Crimean Border. It was revealed by a recent visit by Hromadske news. The journalist interviewed several soldiers of the brigade and the unit’s insignia was visible on their shoulders. 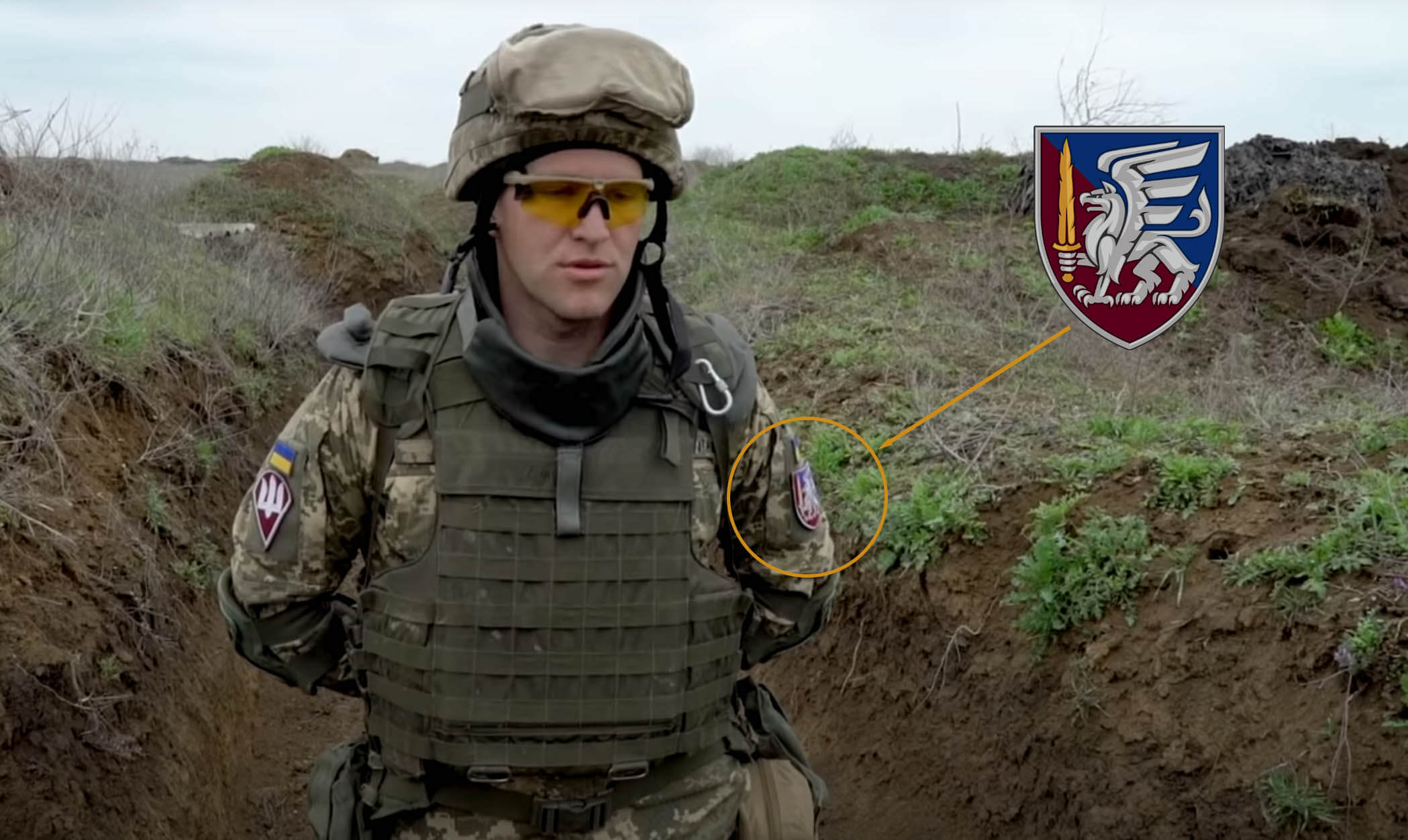 Ukraine has at least two brigades deployed on the border with Crimea currently – 81st Airmobile Brigade and 4th Tank Brigade. There is also a territorial defense brigade and Kherson Company of National police.

You can watch the full video on Hromatske YouTube channel:

Our deployment map was updated to reflect these changes. https://militaryland.net/ukraine/deployment-map/