Ukrainian Special Forces conducted an operation in the occupied town of Snizhne in Donetsk Region to detain ex-commander of anti-aircraft defense Volodymyr Tsemakh. He was arrested in his house in Snizhne and brought to Kyiv. Tsemakh might be a key witness in the downing of MH17 because he took an active part of hostilities in summer 2014 and was a commander of anti-aircraft unit in Snizhne. 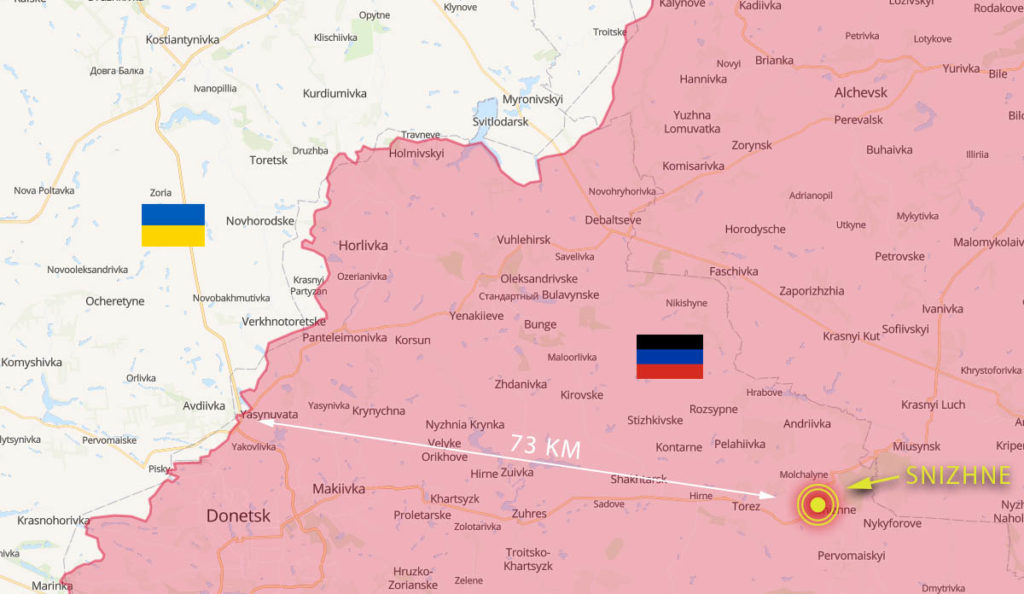 The 12-day Sea Breeze 2019 exercise began on Monday in the northwestern part of the Black Sea, near Odesa. It involves 32 warships and 24 aircraft of armies from Ukraine, US, and dozen of NATO allies.

Our report on current situation in Stanytsia Luhanska, where Ukraine and separatists agreed to withdraw its forces from a pedestrian bridge.