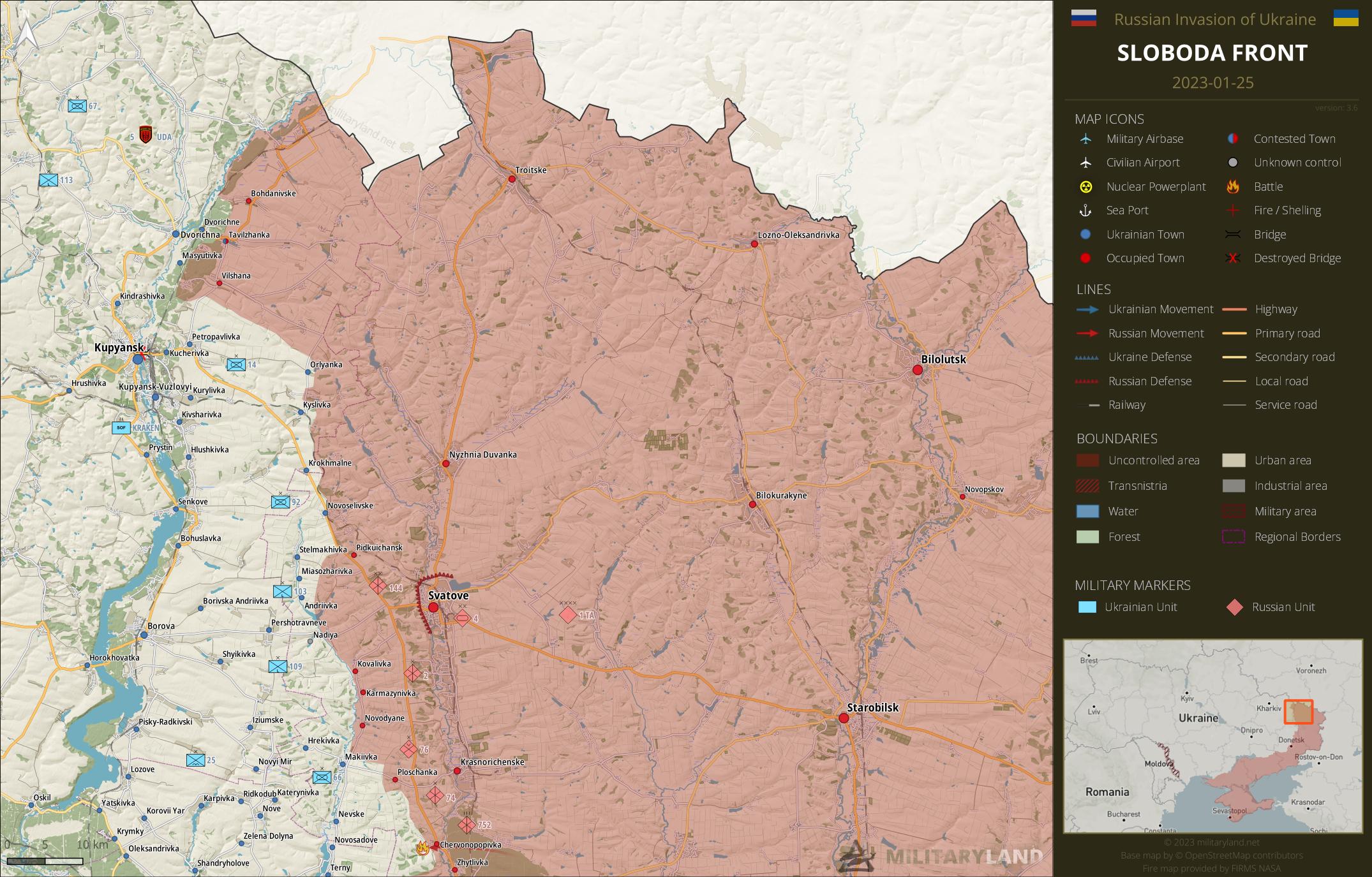 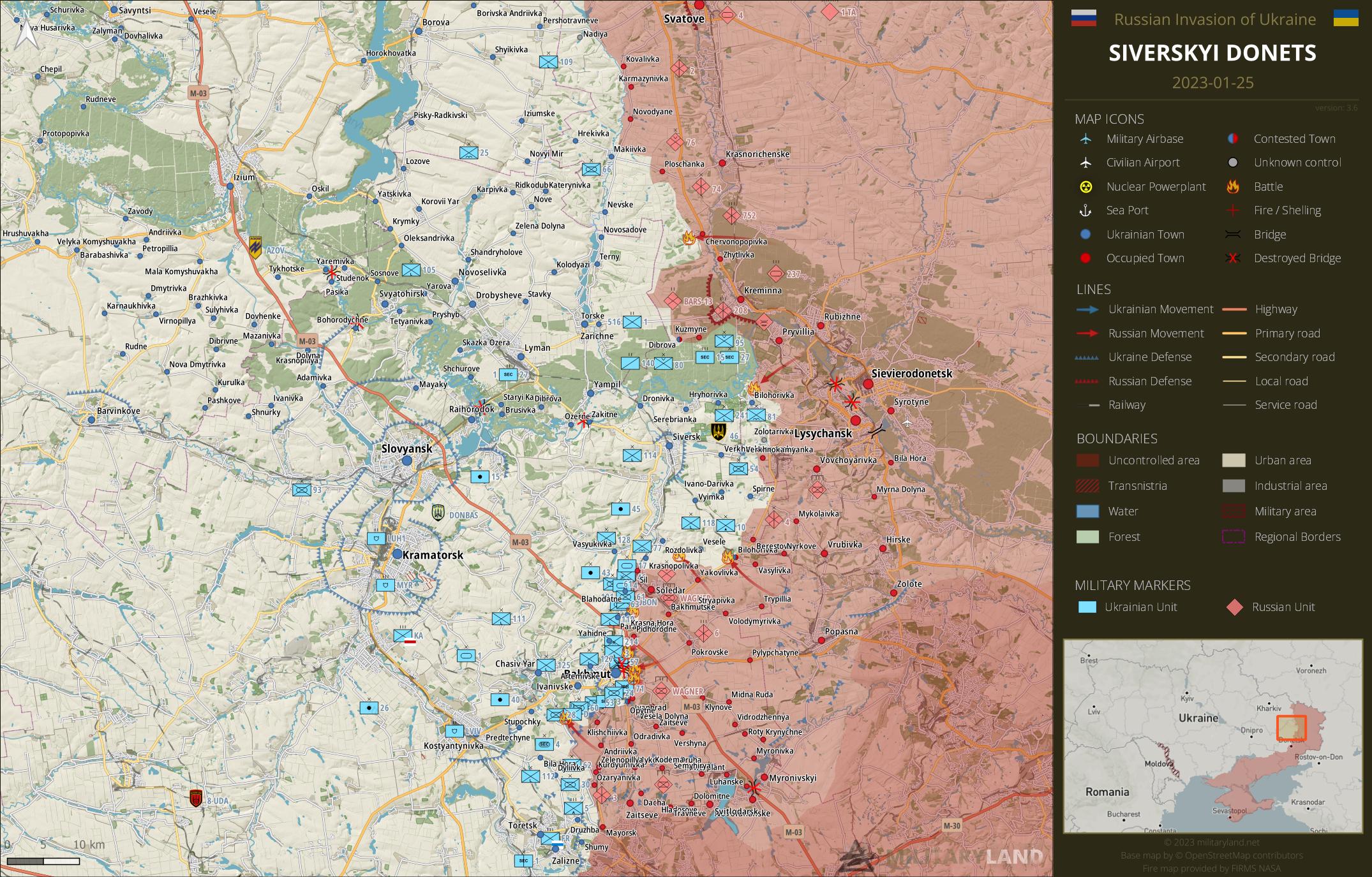 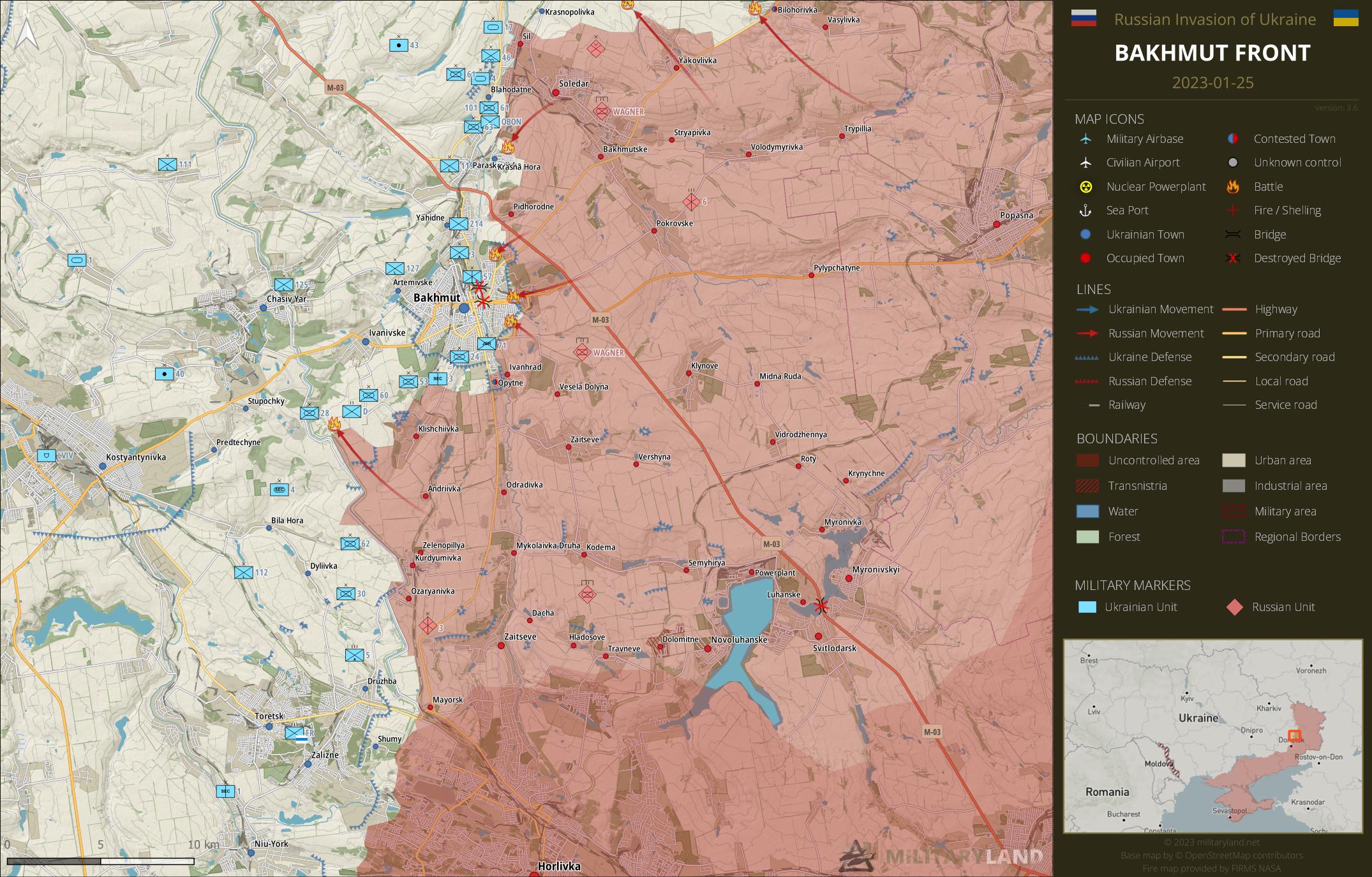 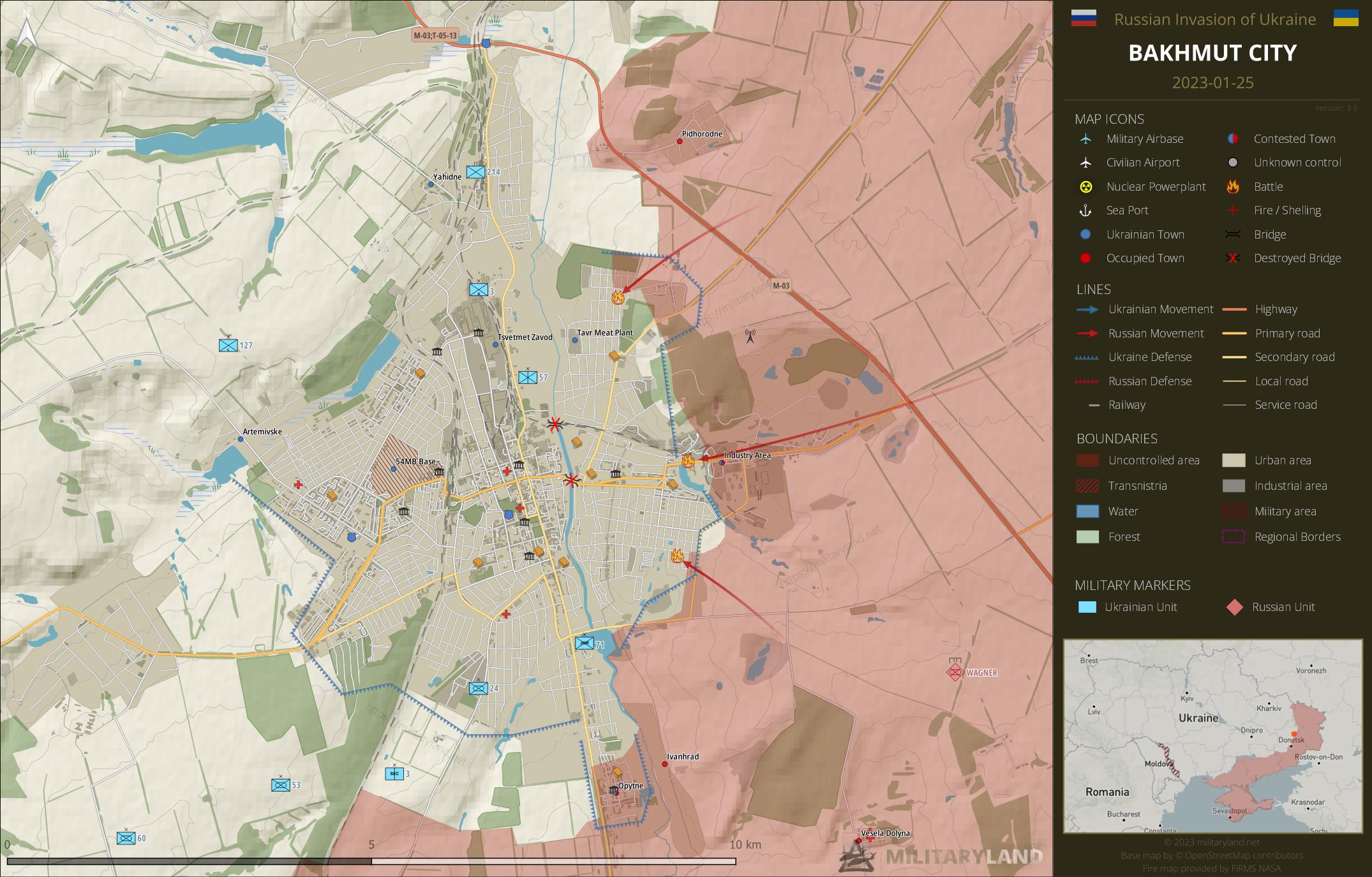 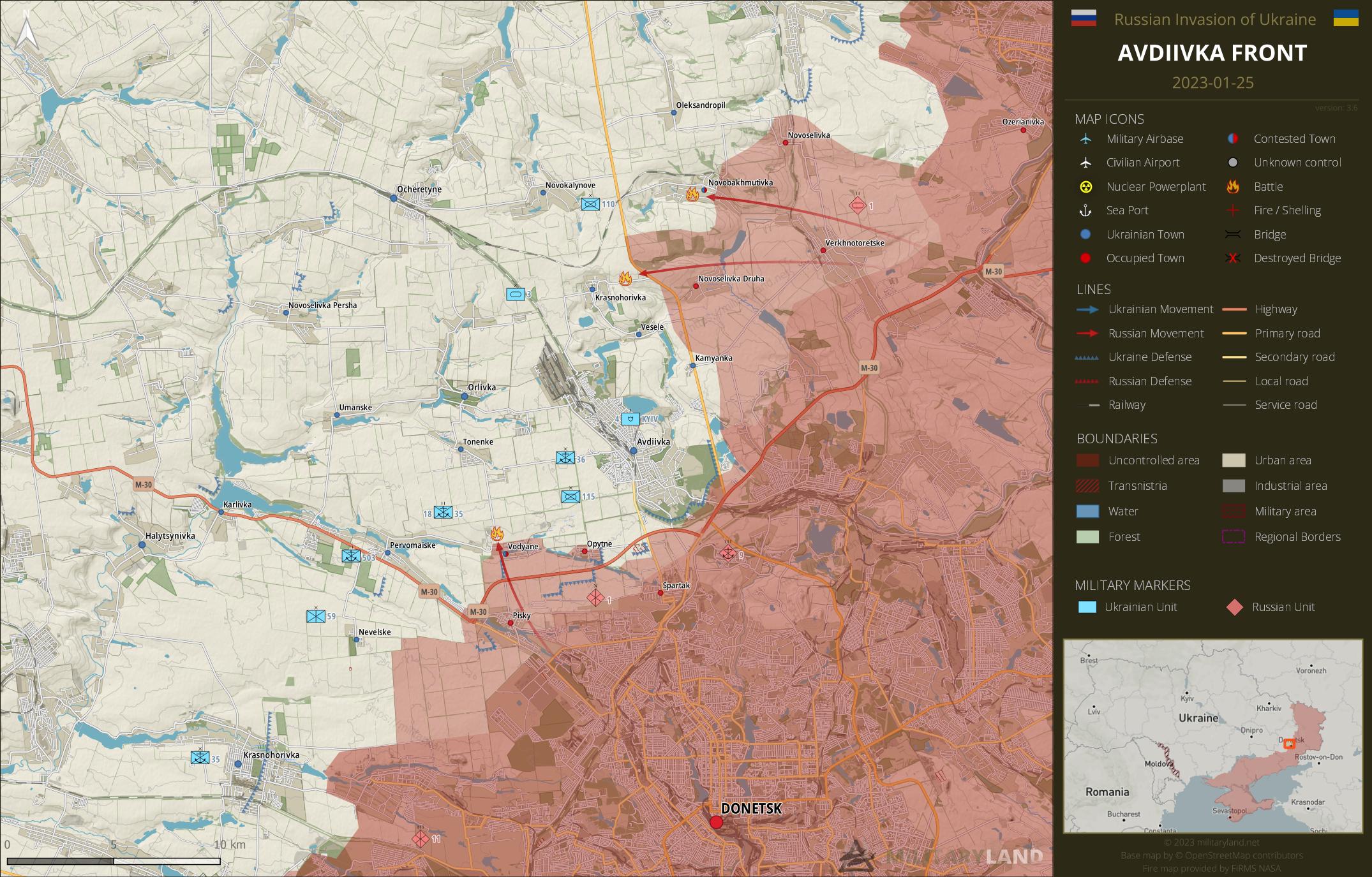 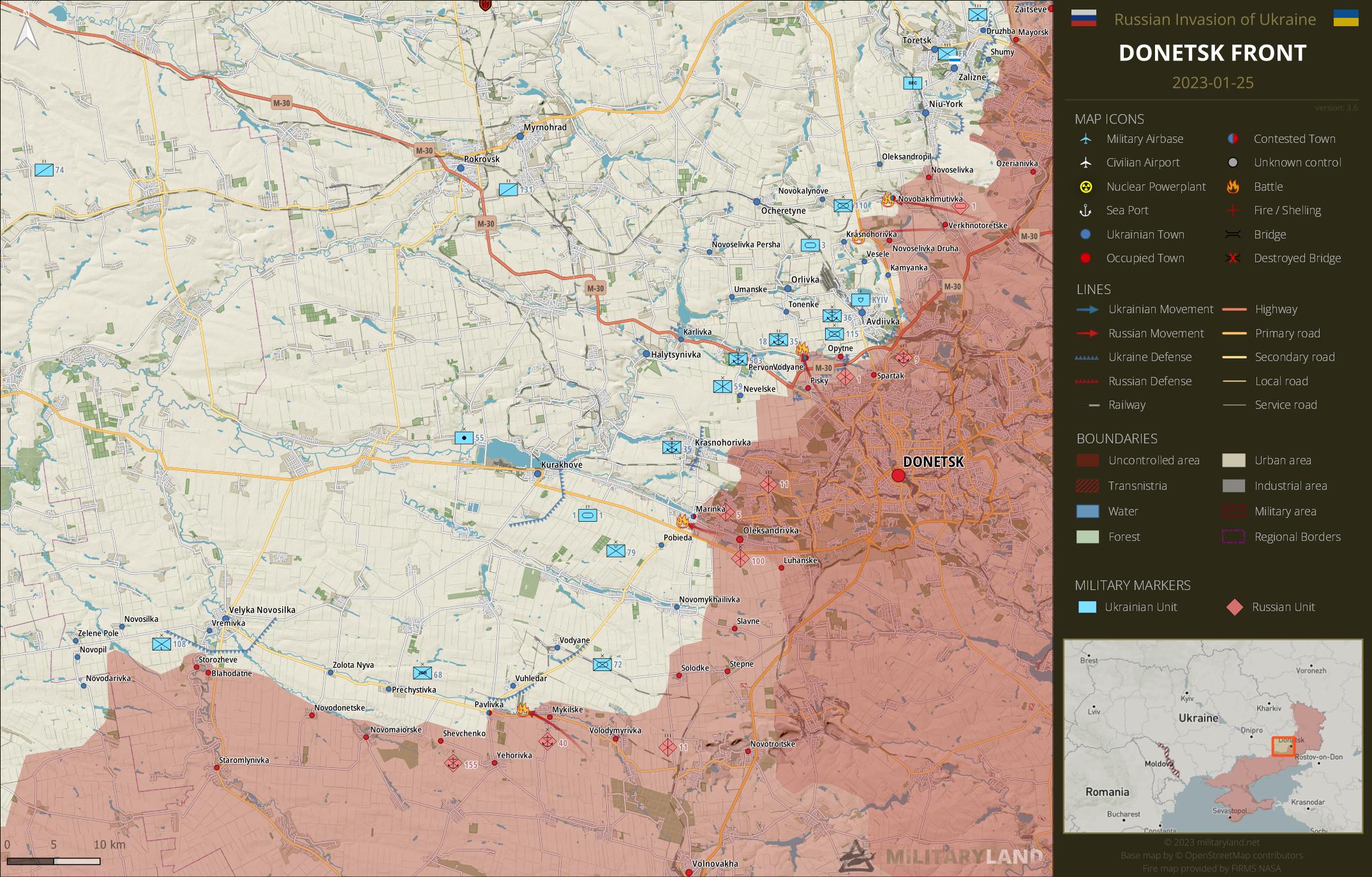 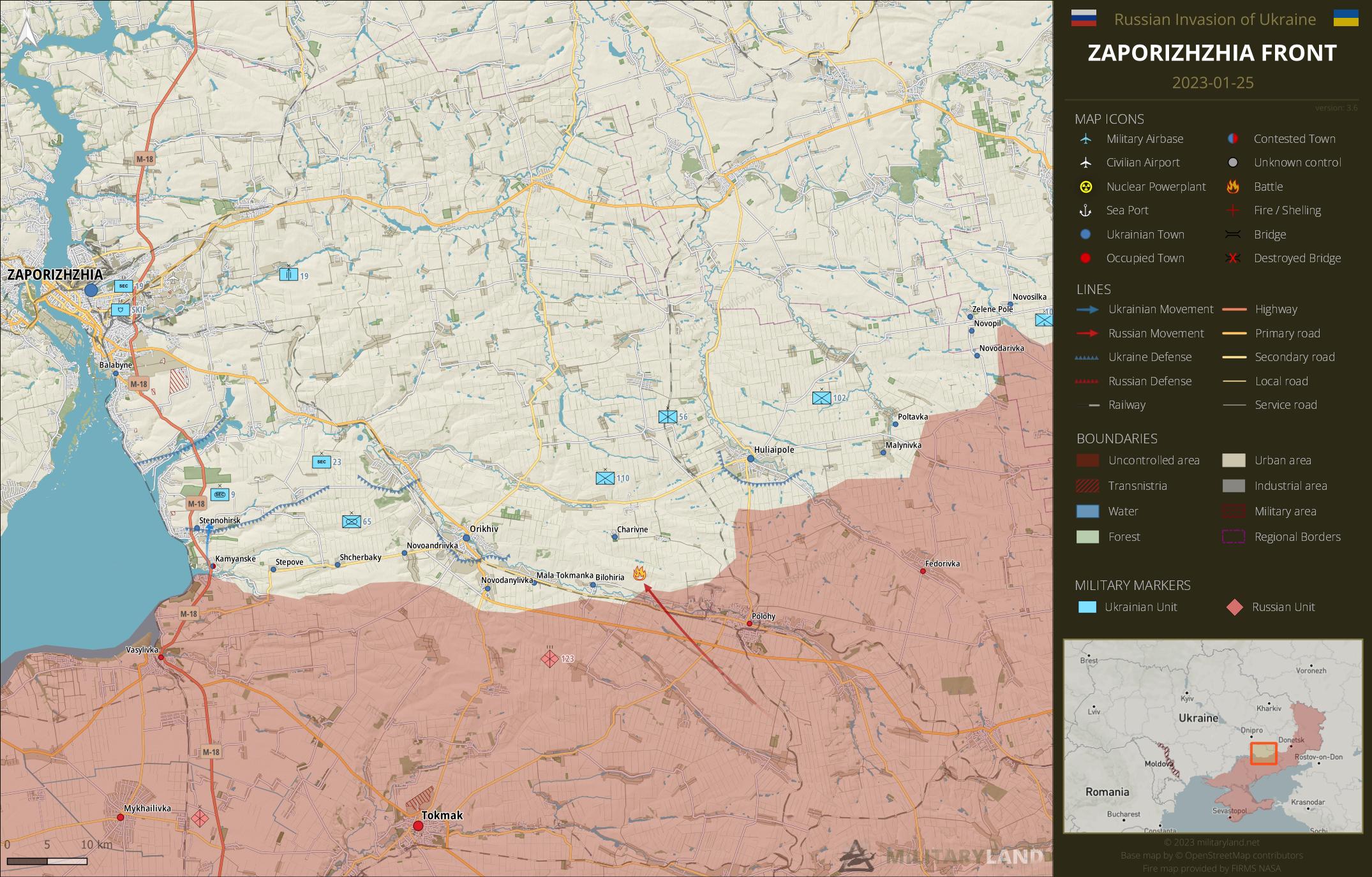 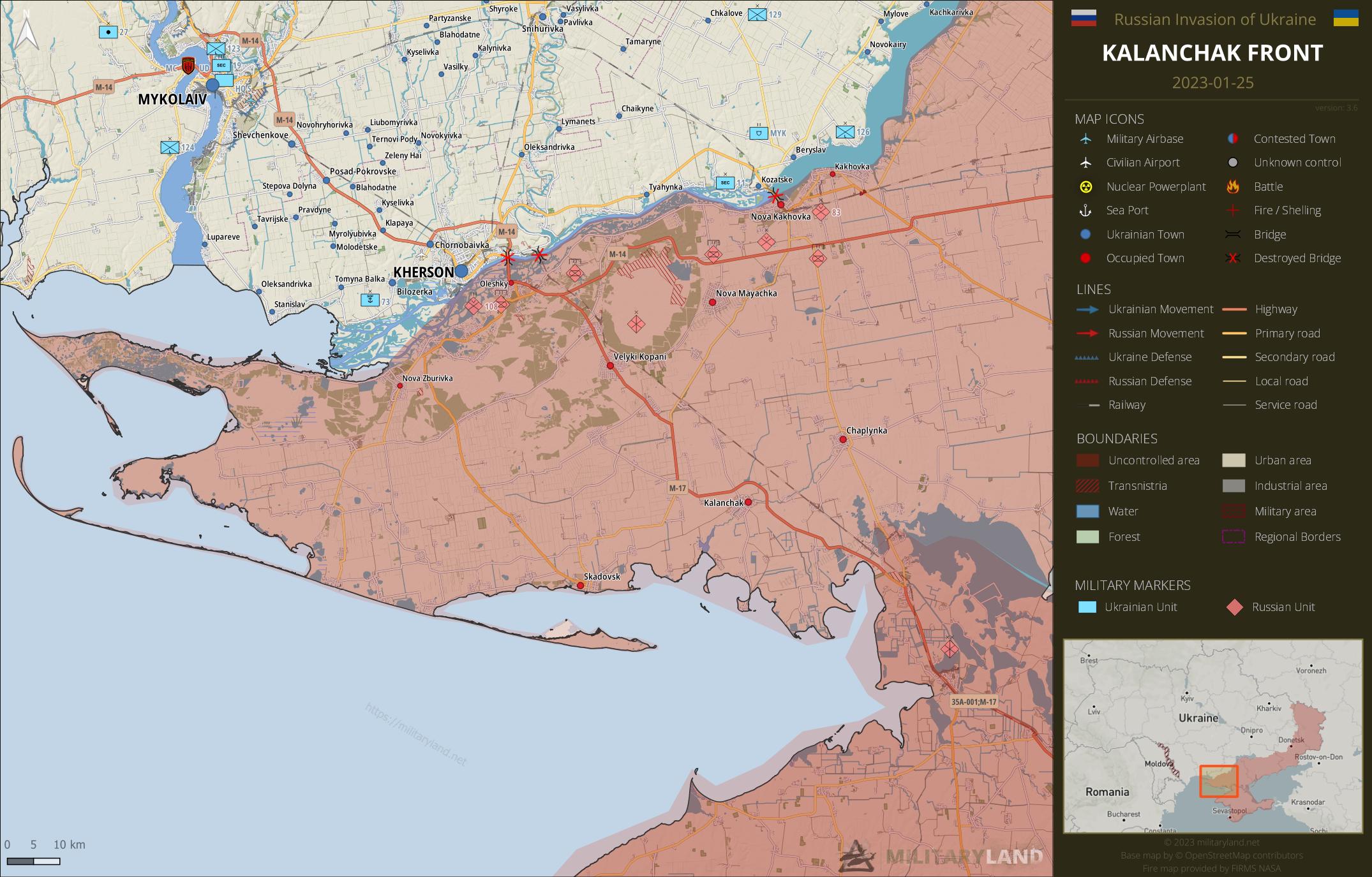 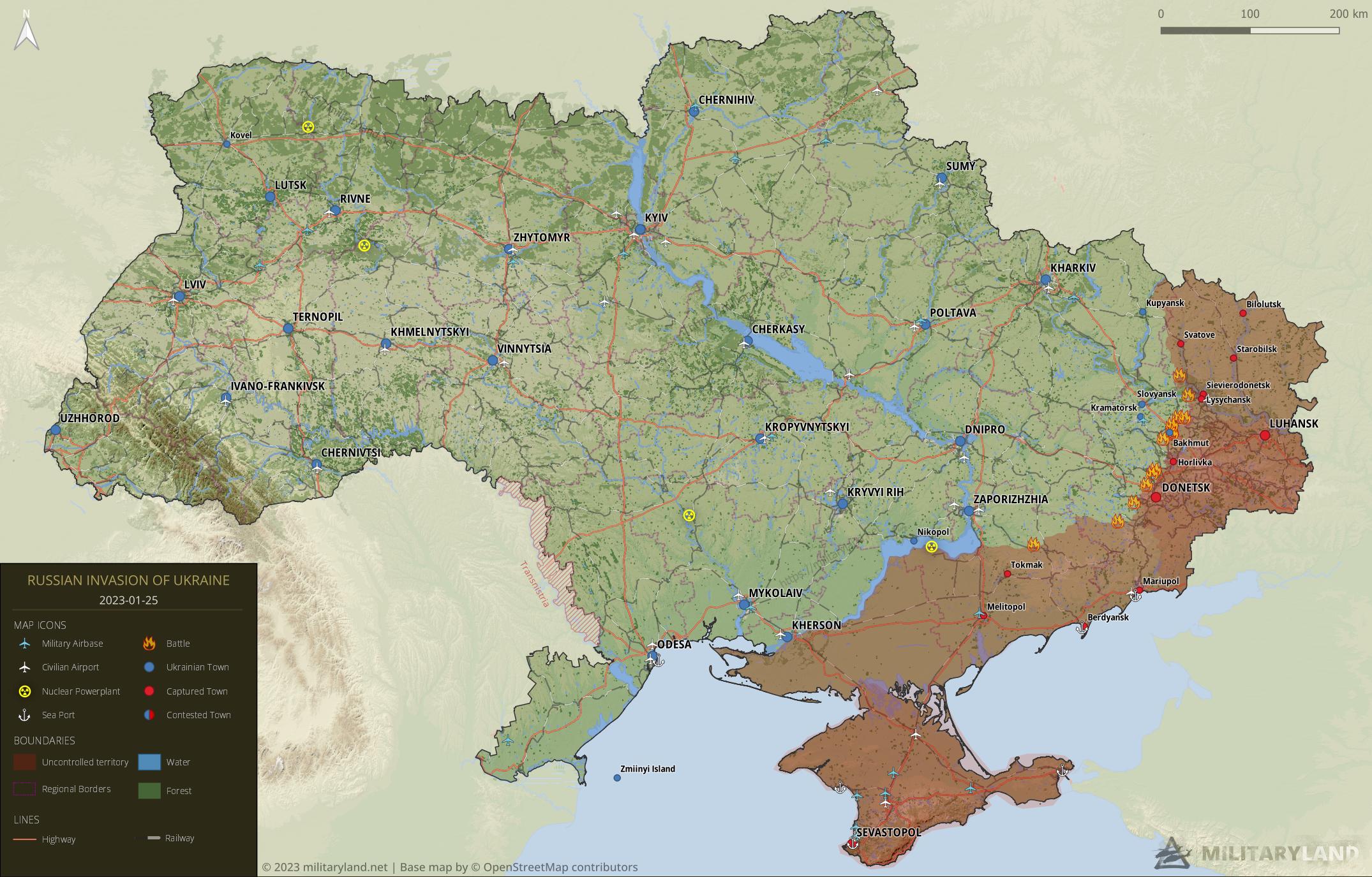 Deepstate map posted combat footage of russians getting shhelled on the third street counting east from Bahkmut, under the industrial area. Also if I remember correctly they also posted footage of russians in krasnoplolivka. The battle for Bahkmut continues, with casualties in the thousands for both sides.

Right, Kraspopolivka (north of Sil) is in RuSSian hands.