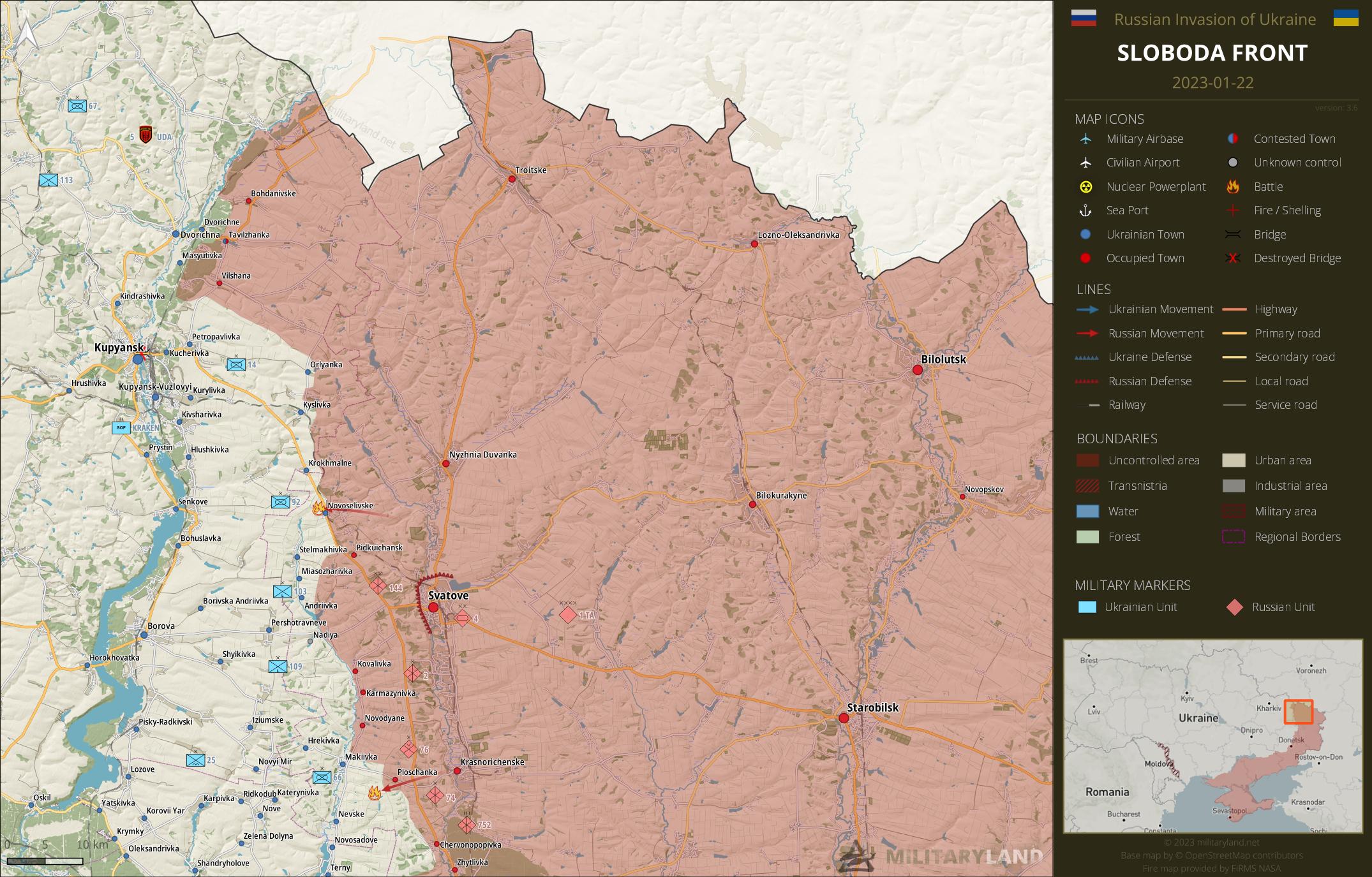 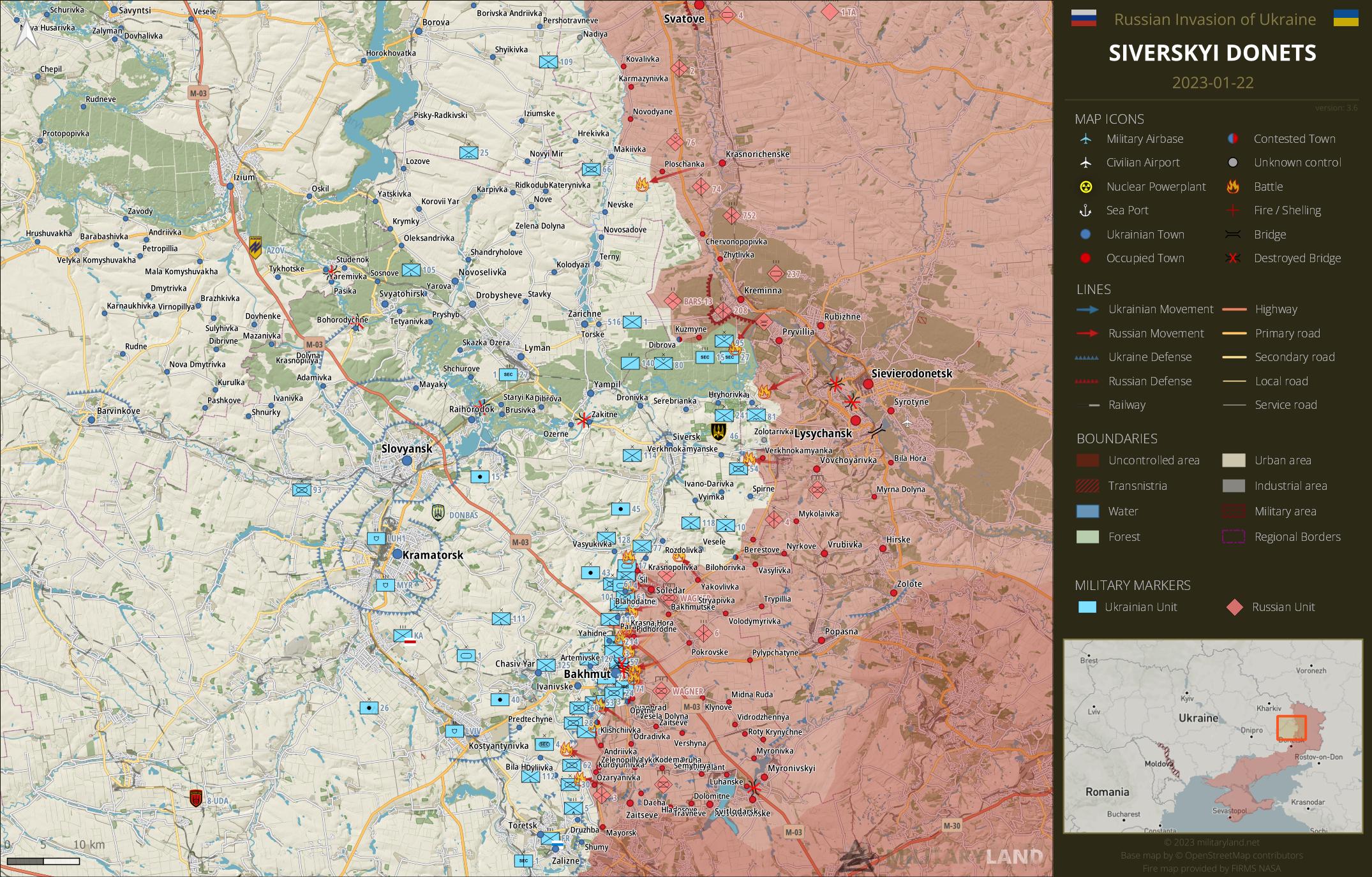 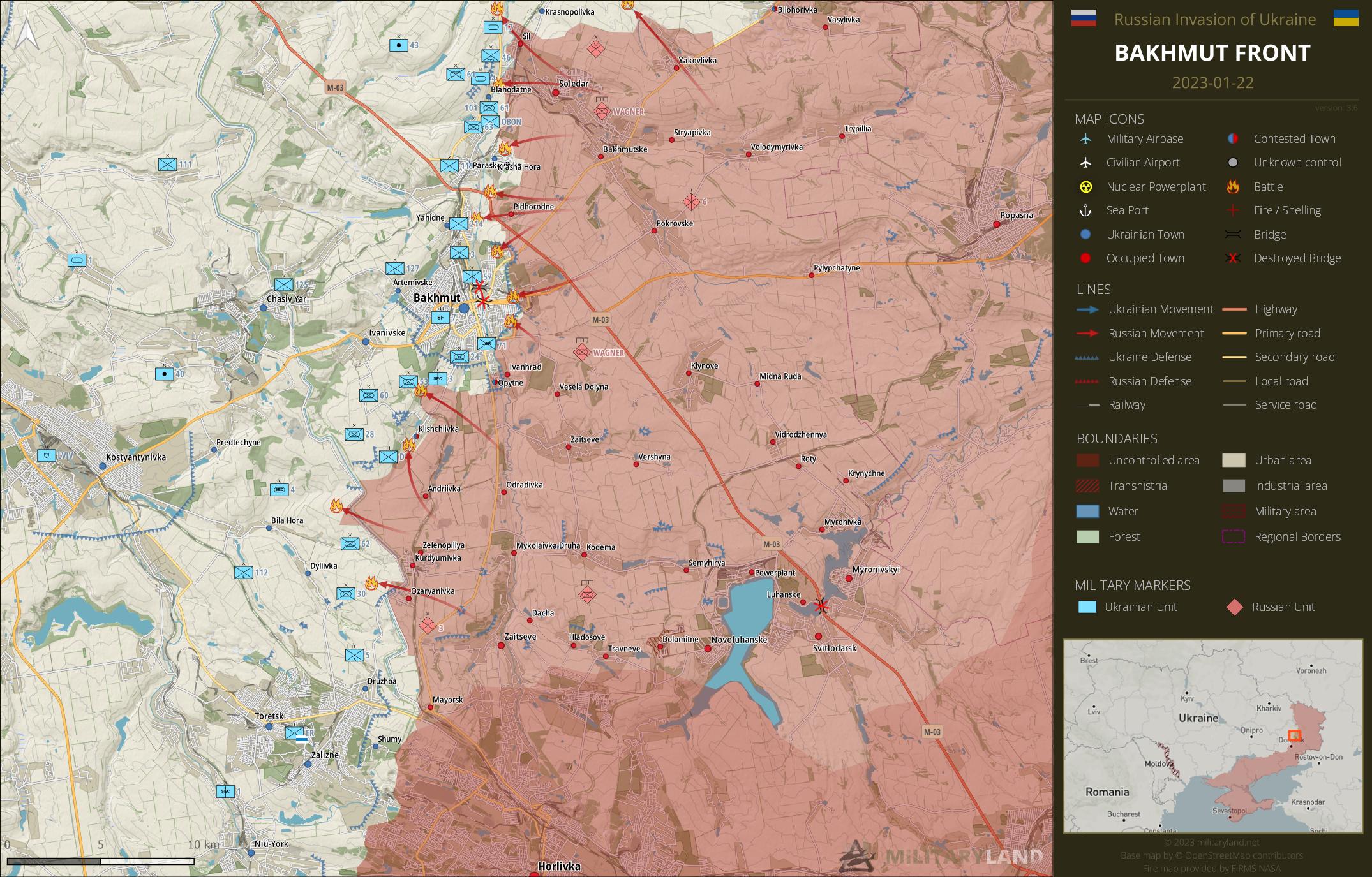 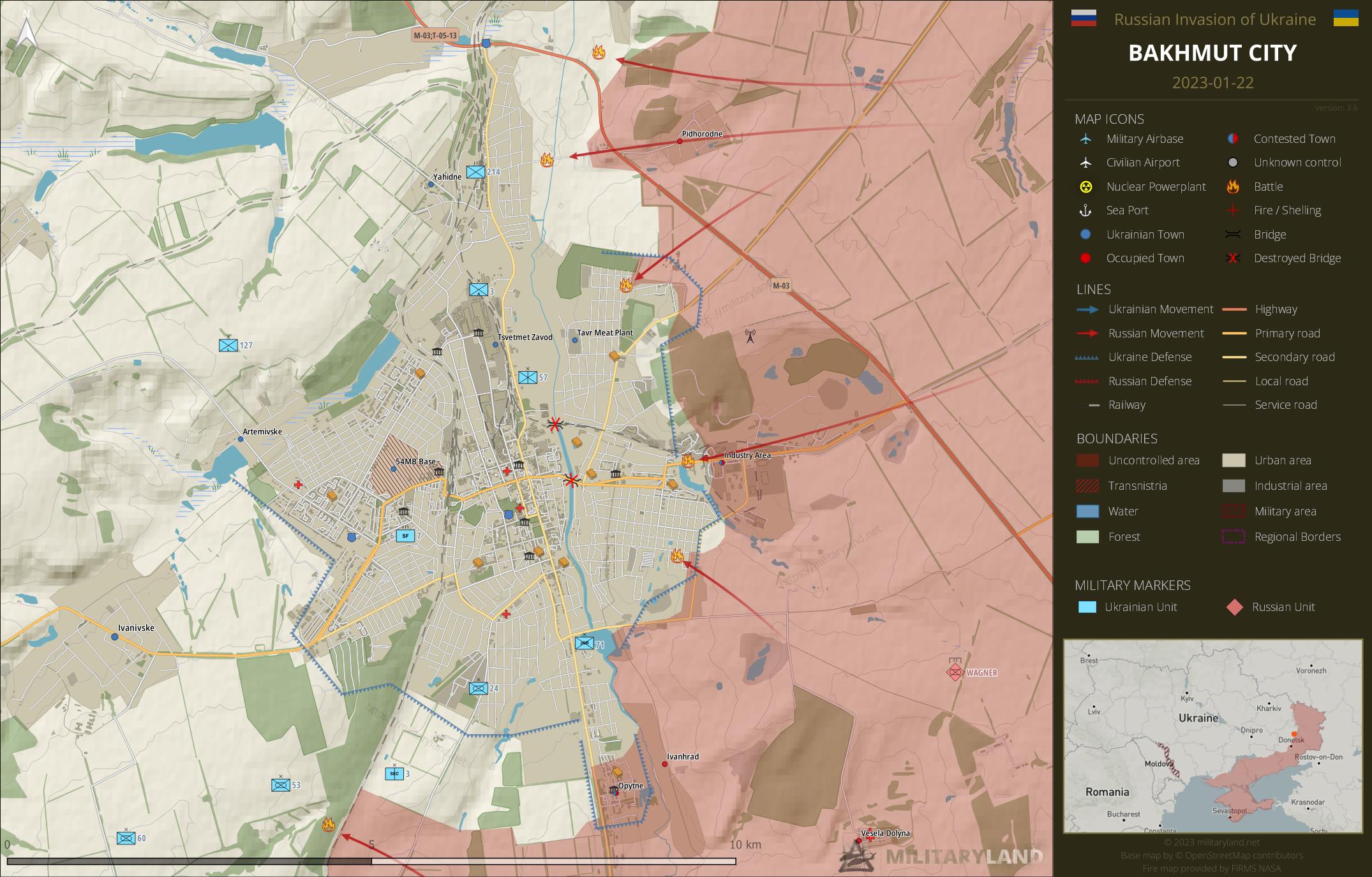 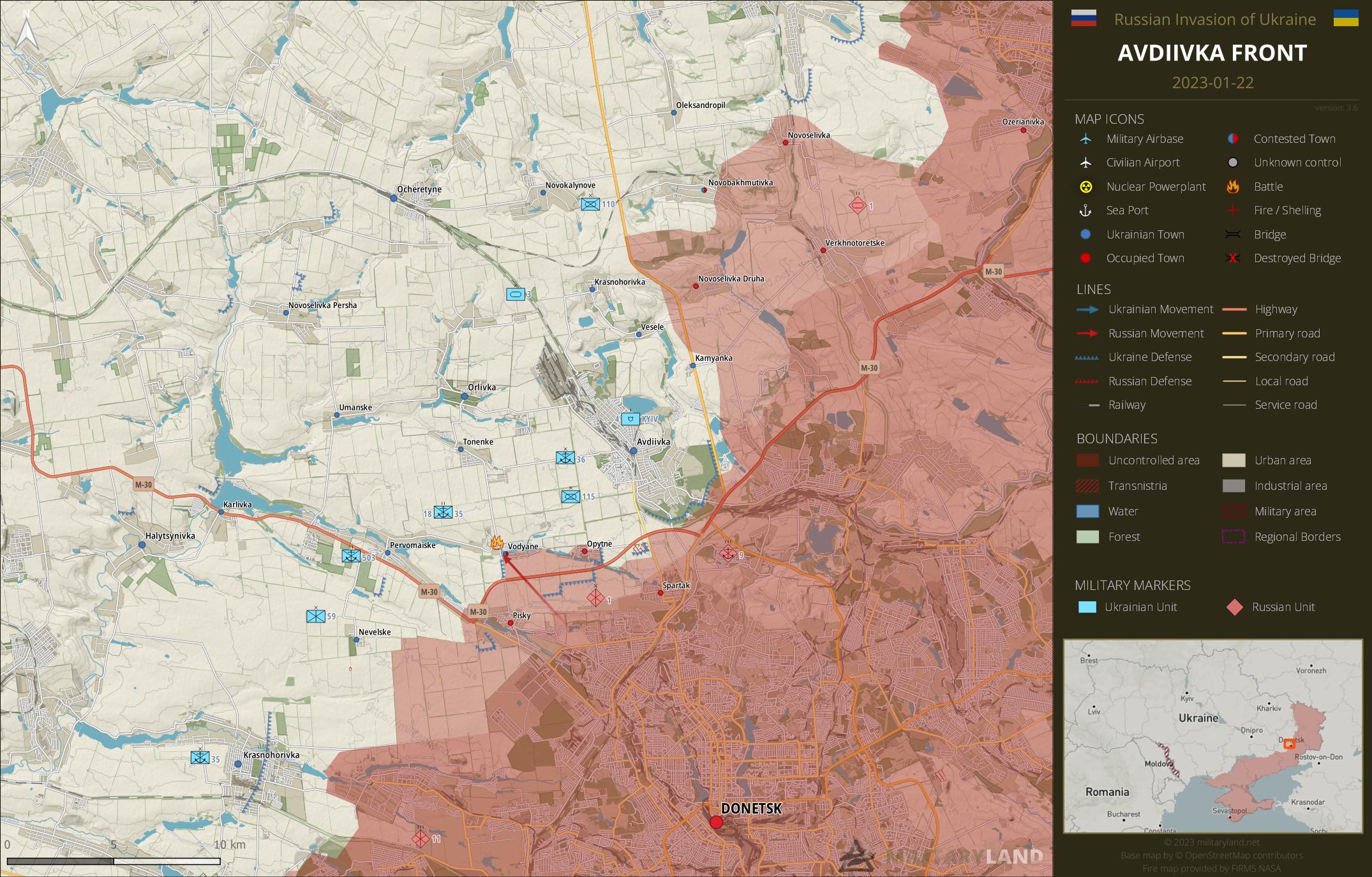 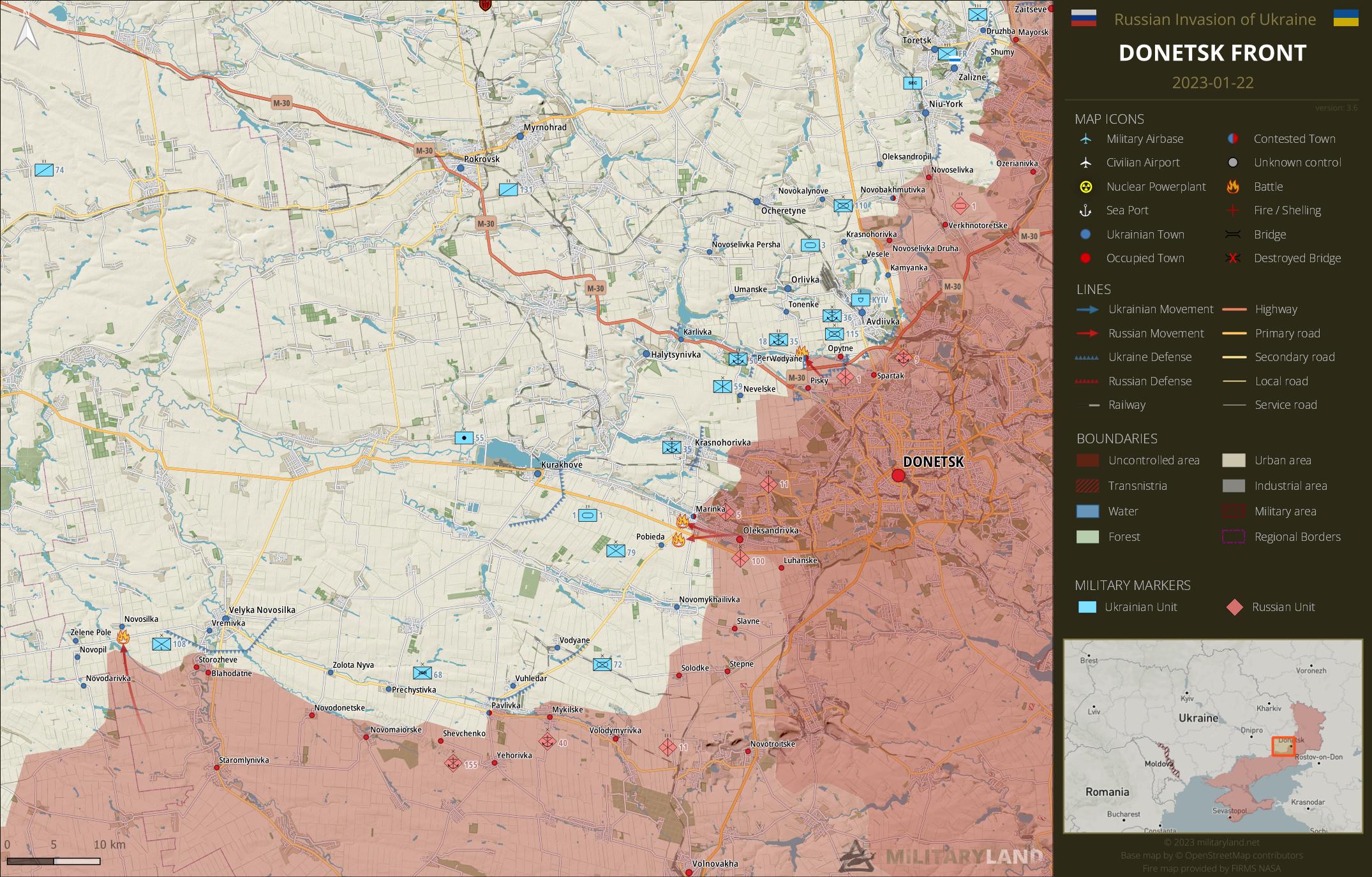 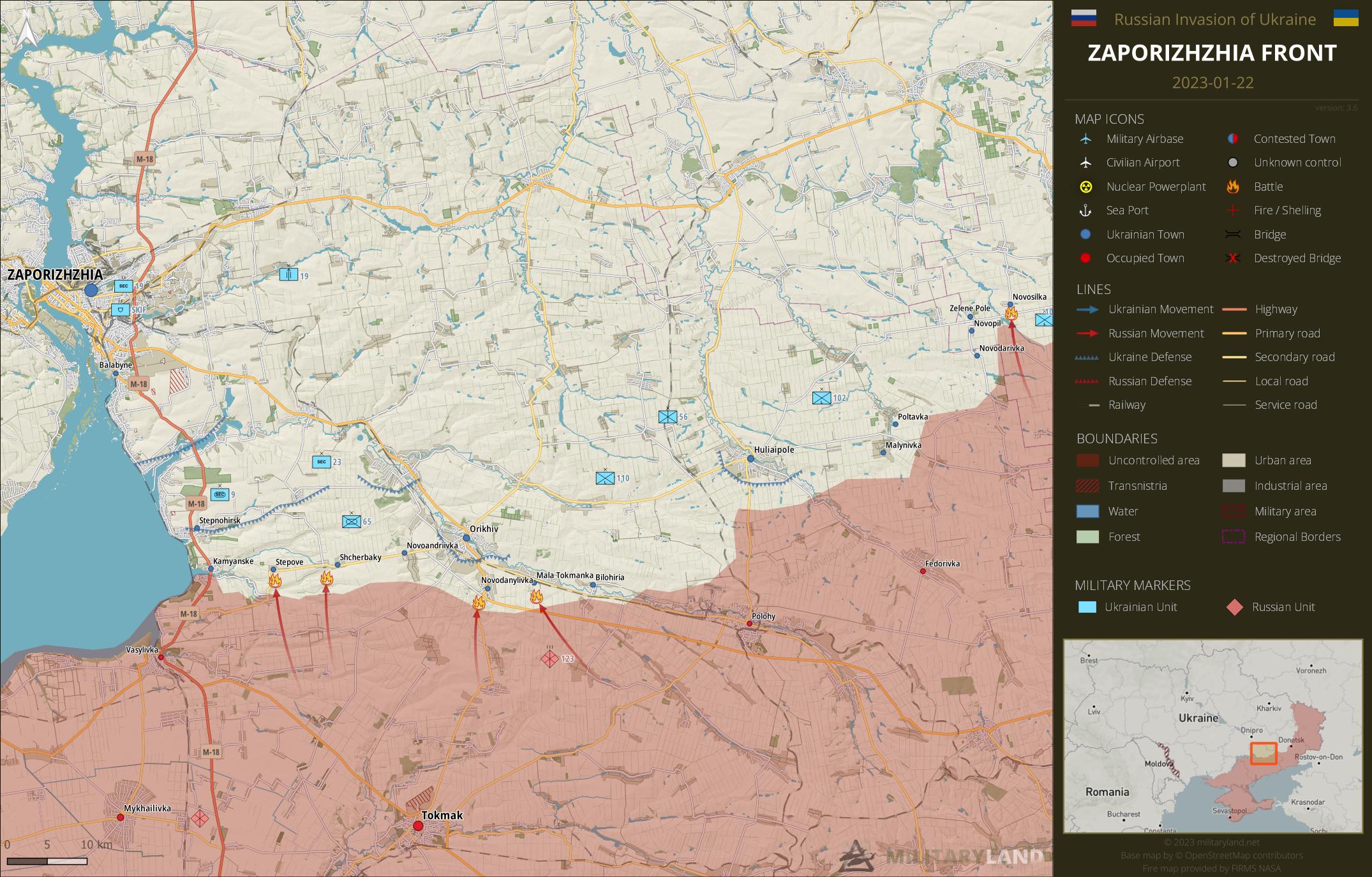 Note: The vicinity of Kamyanske was wrongly marked as Ukraine-controlled and was corrected. 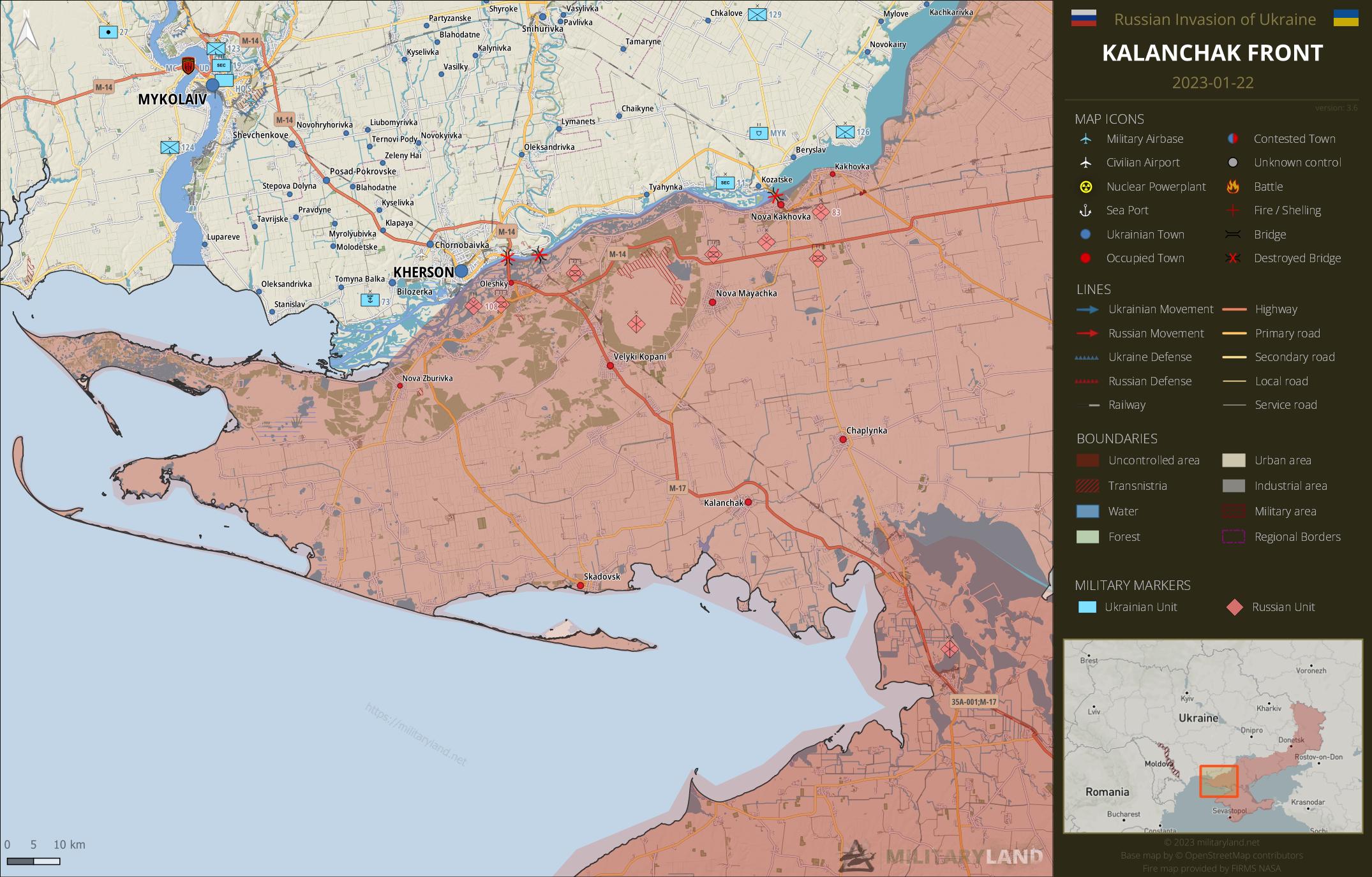 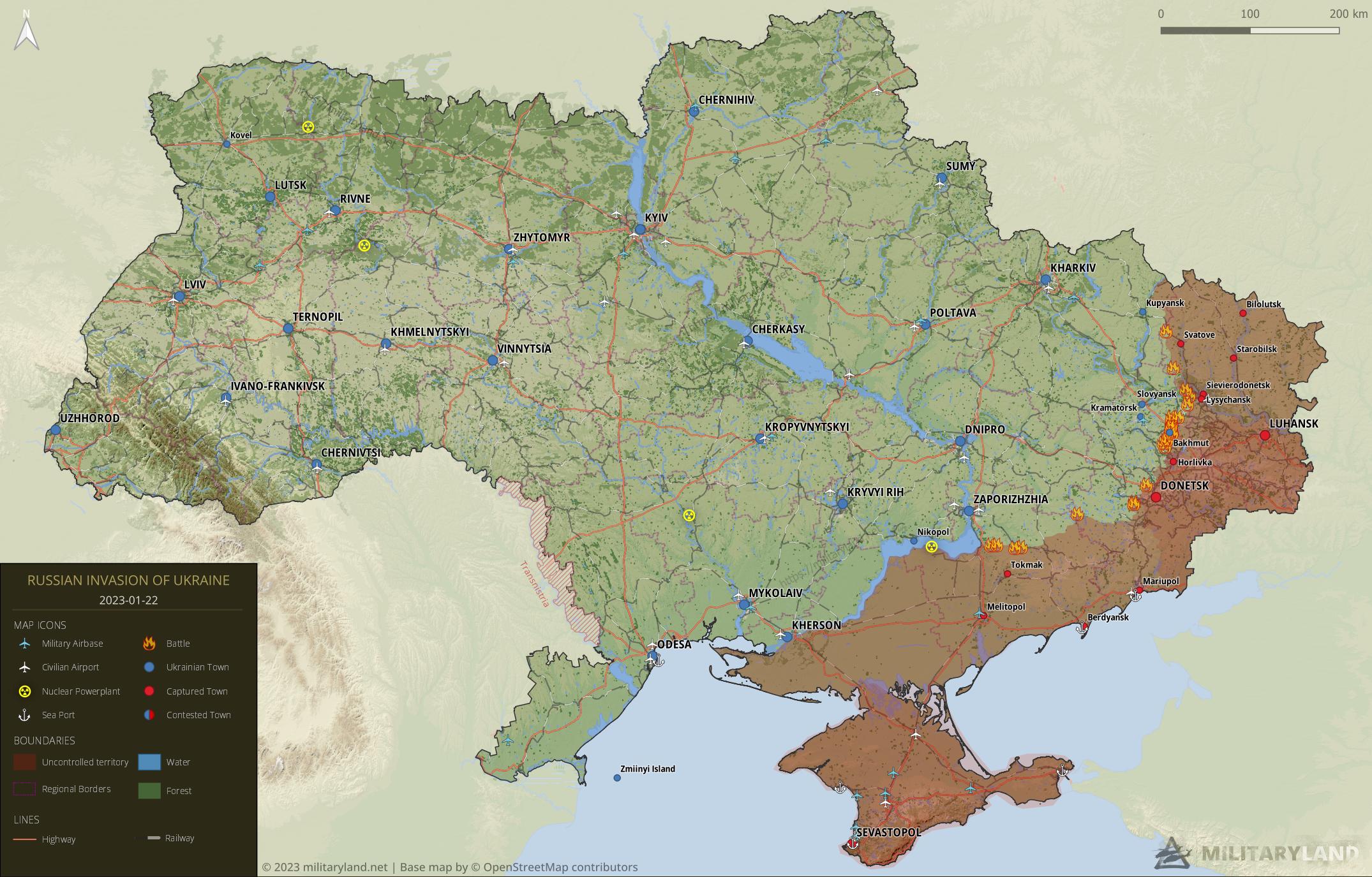 Did they provide any footage to support this claim? I didn’t find any so far.

No, I don’t know on what basis they have made that determination. The alleged seizure was again mentioned today by several RU sources but no videos are available. On the other hand, I am not aware of UKR claims that an attack had been repelled near Krasnopolivka (Rozdolivka was mentioned though).

I think opytne is already occupied by Russian

‘in the greyzone’ rather – northern part is still under Ukr. control while the rest of the settlements is kinda ‘Mad Wild East’,