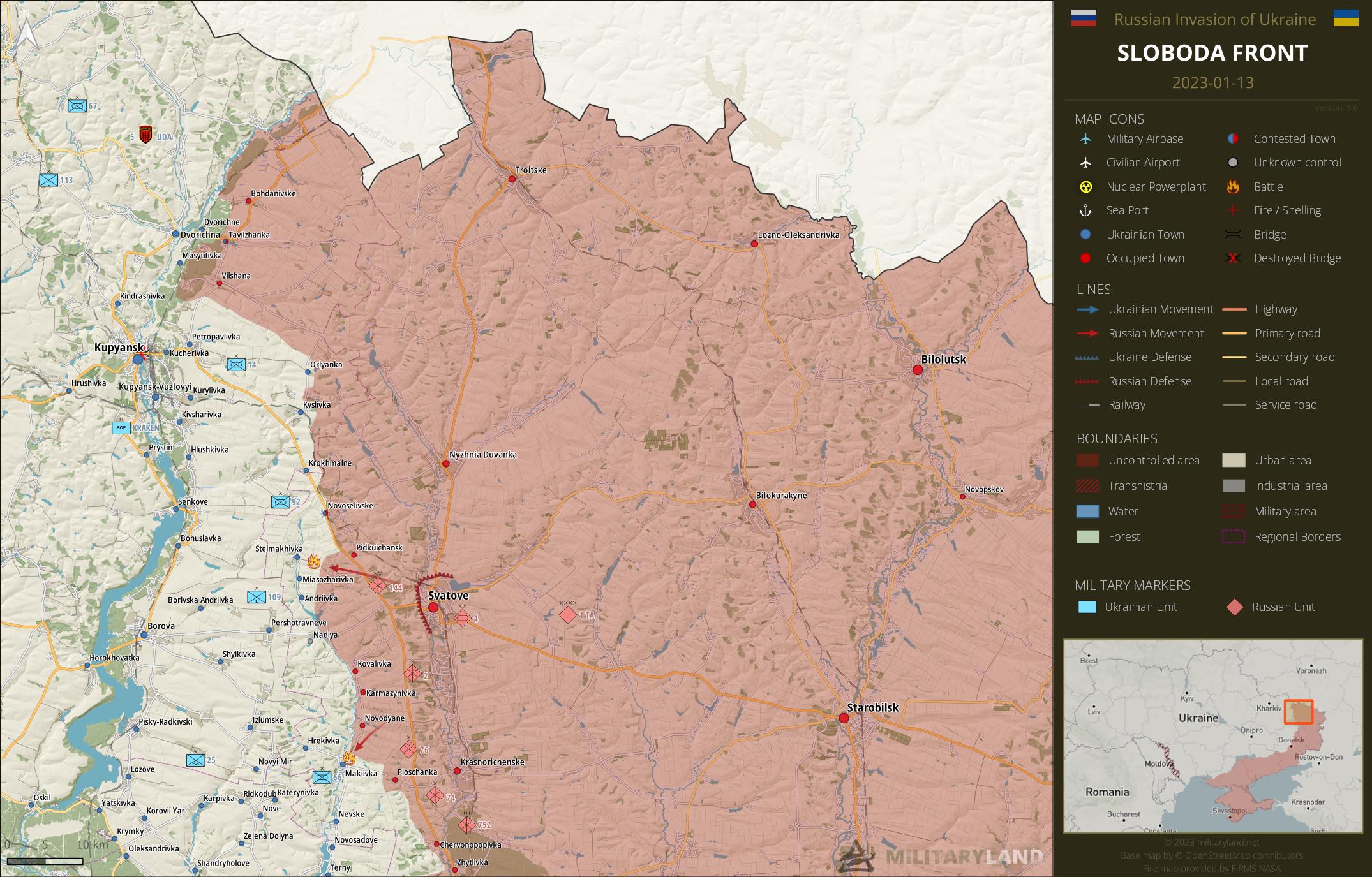 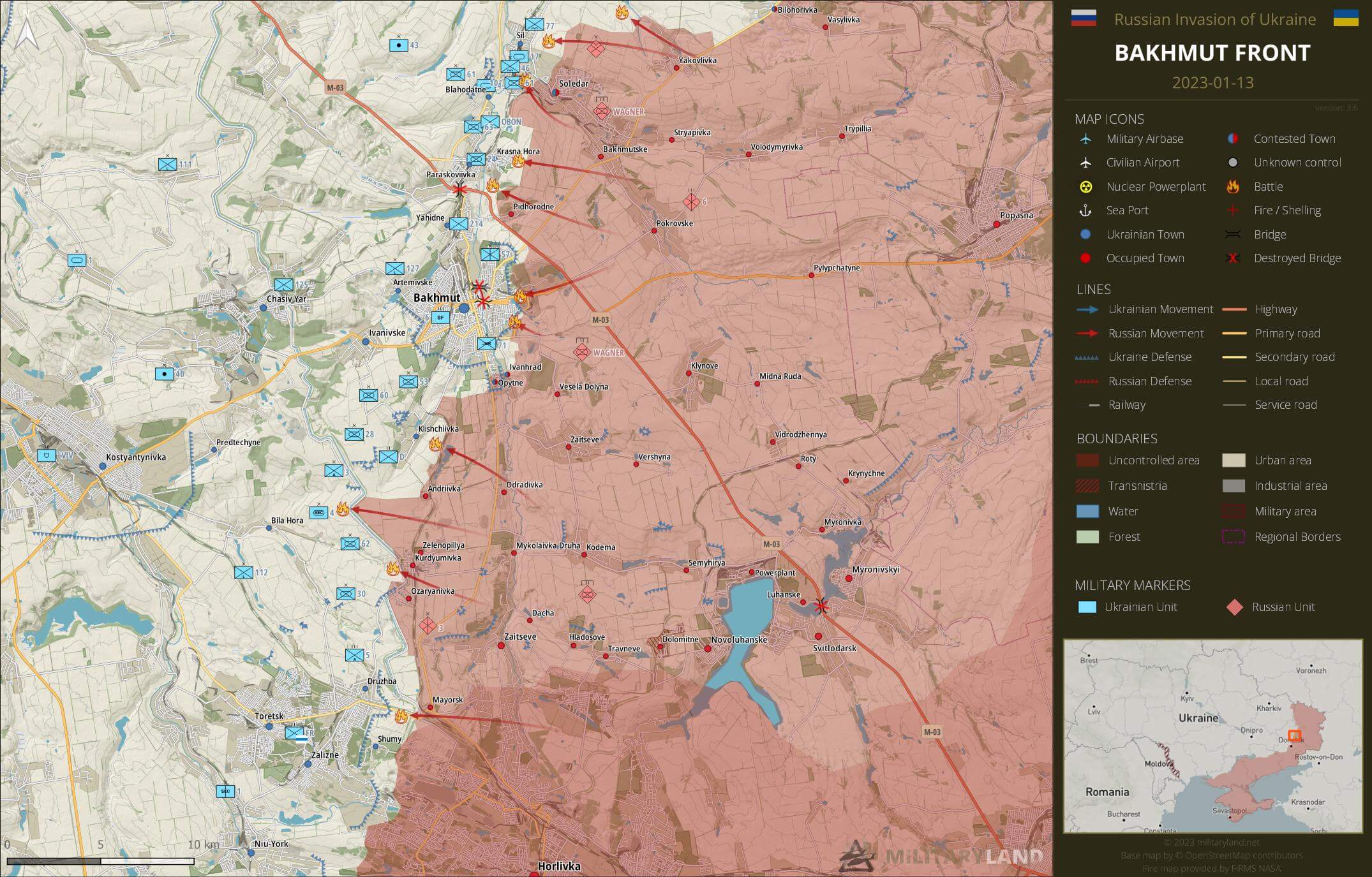 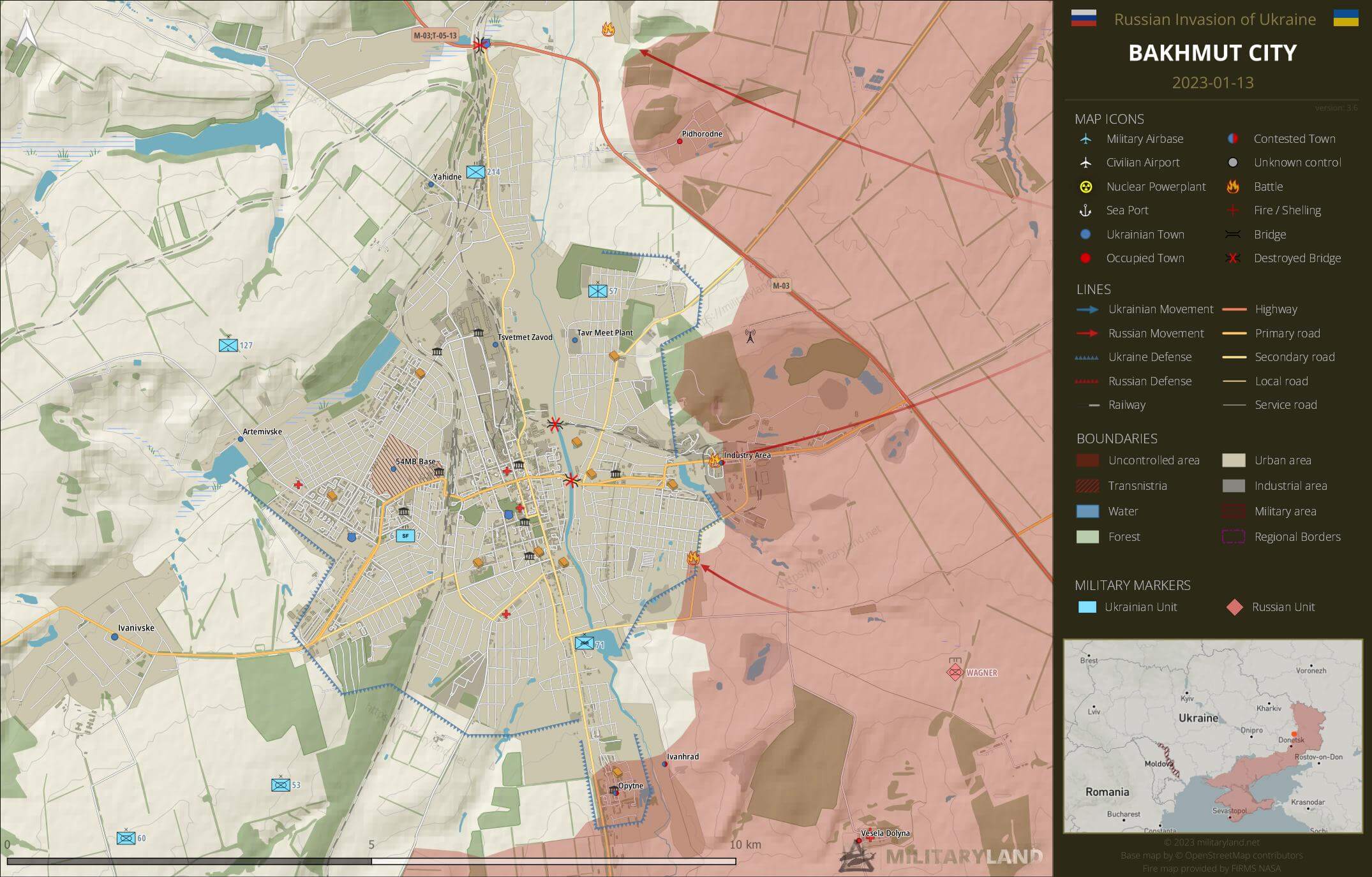 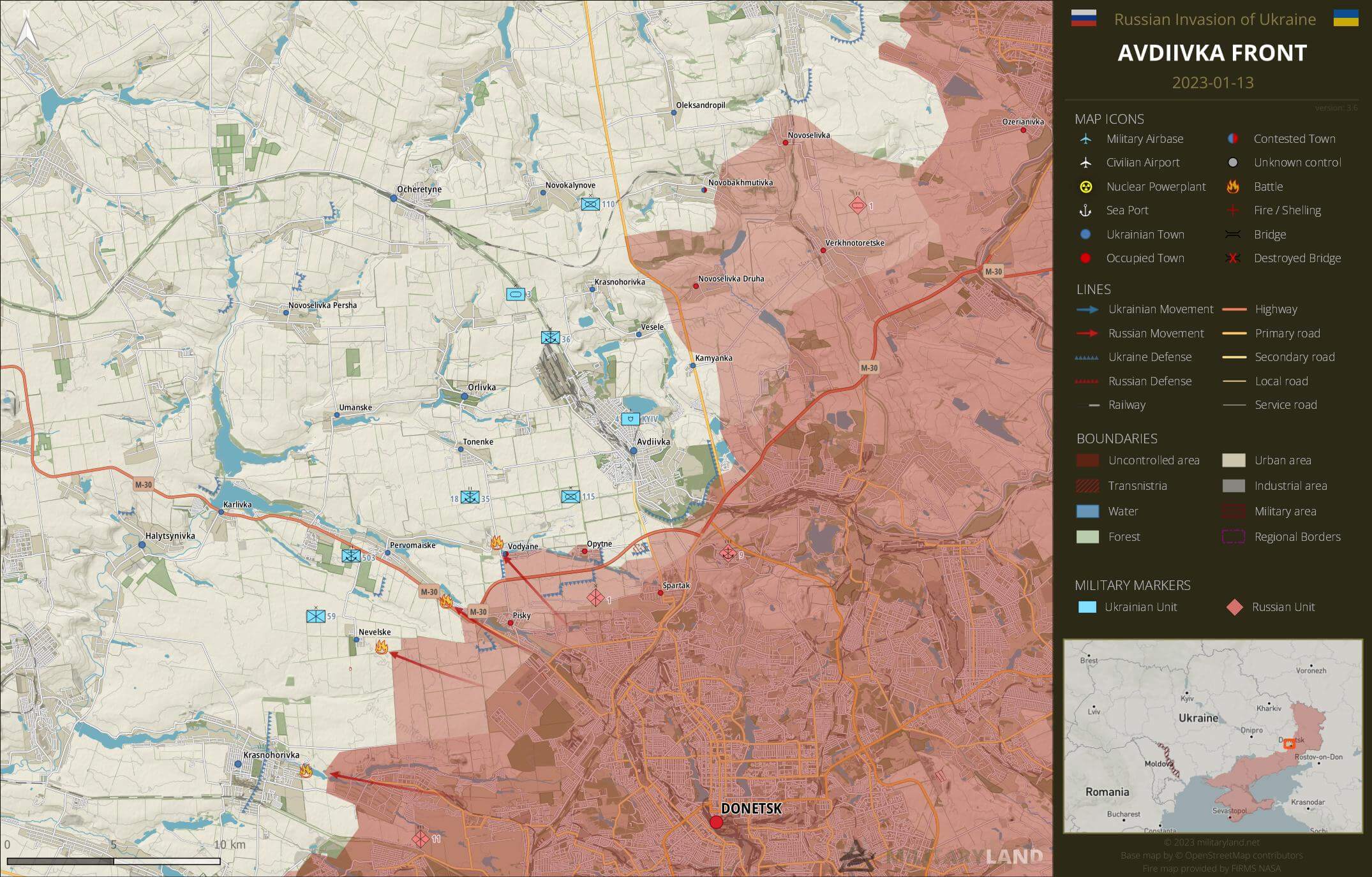 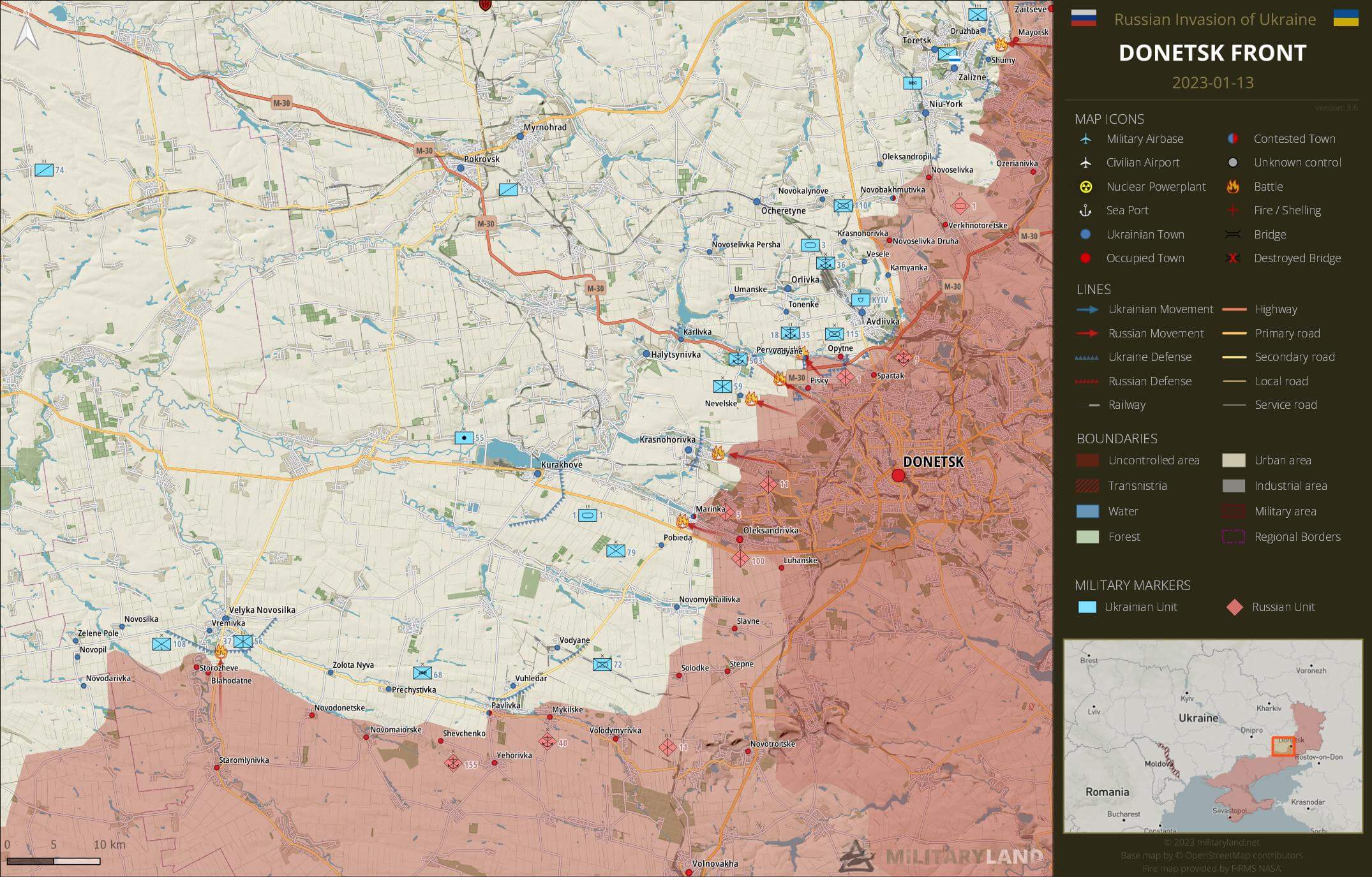 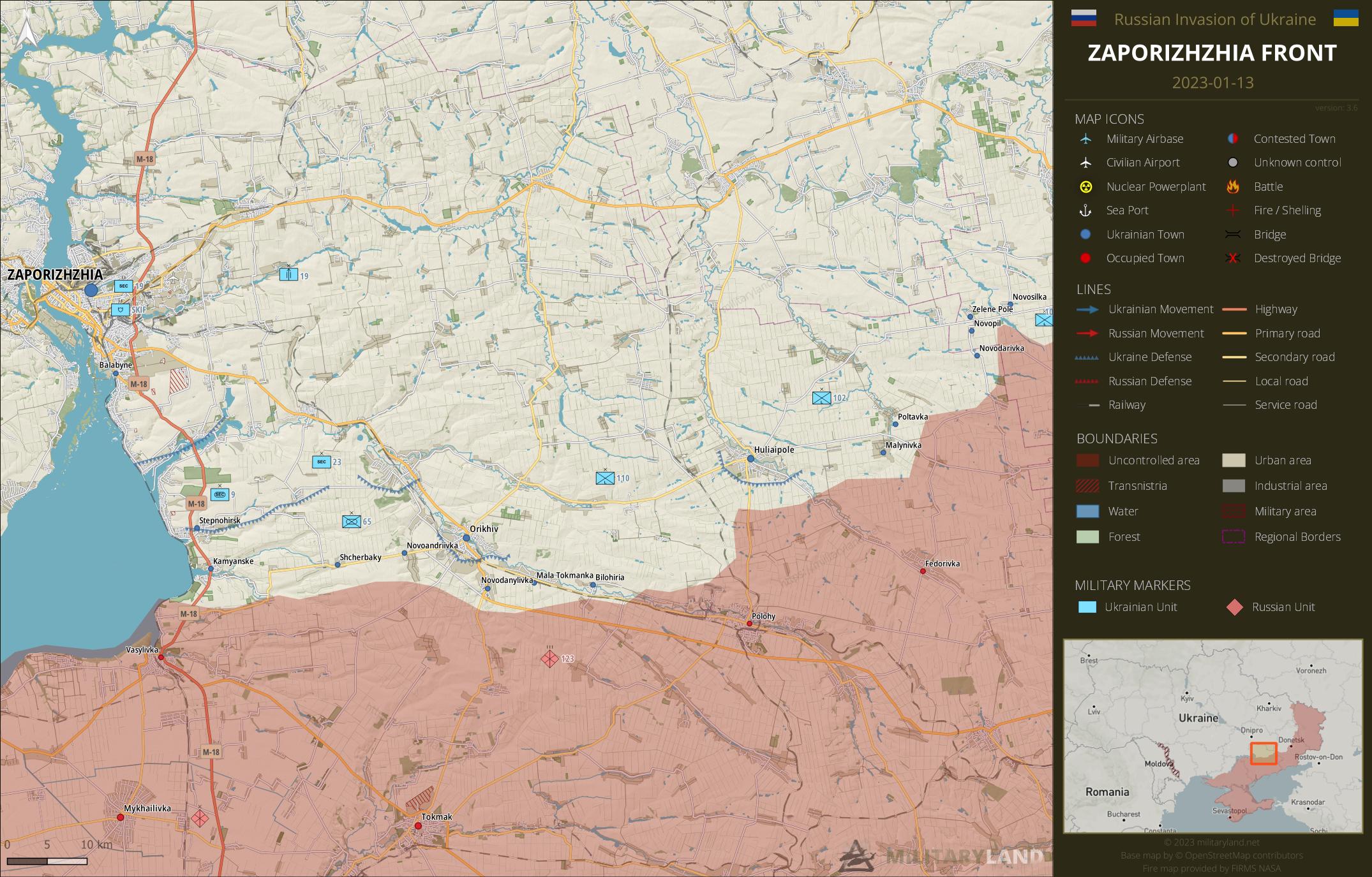 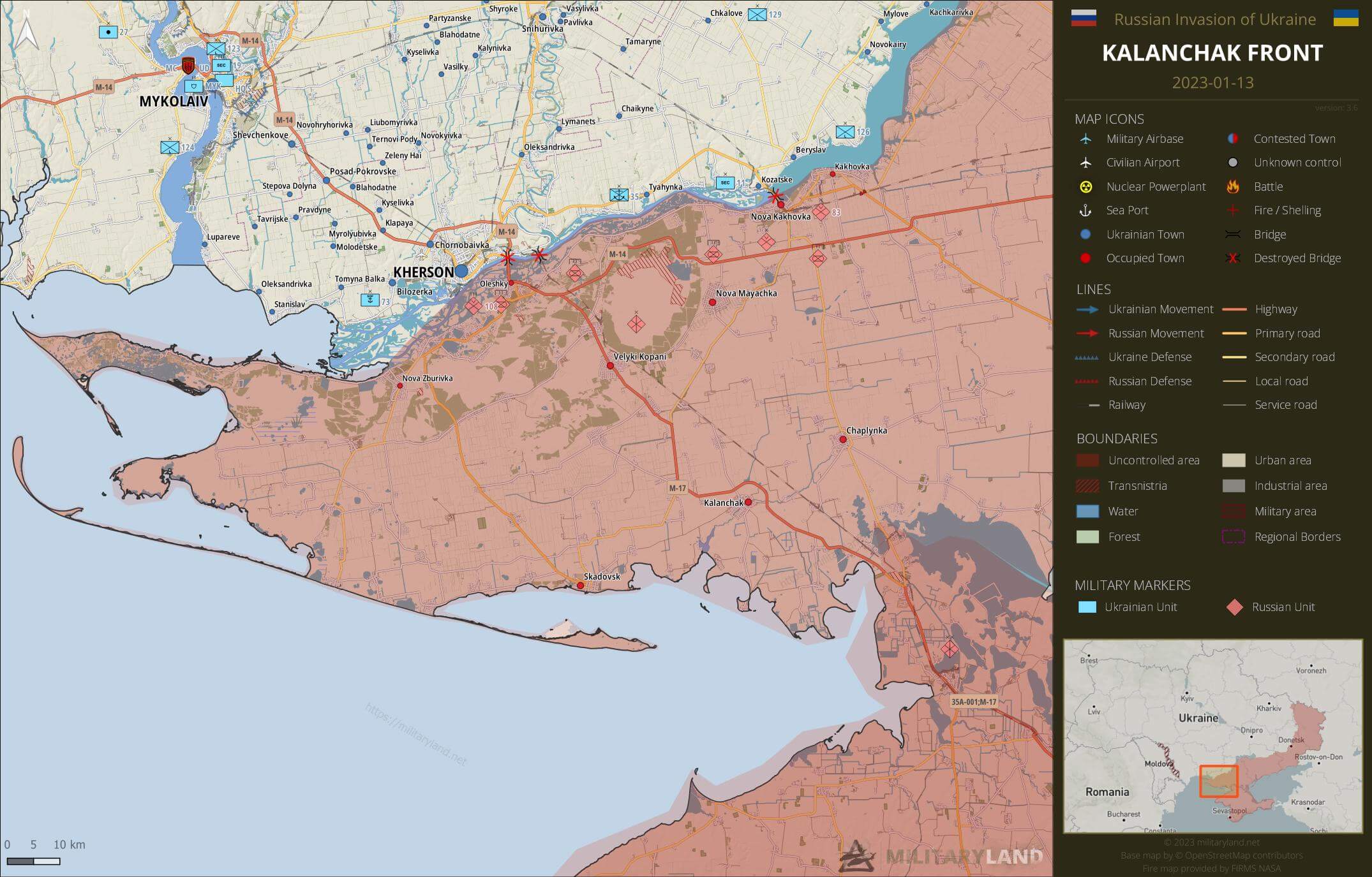 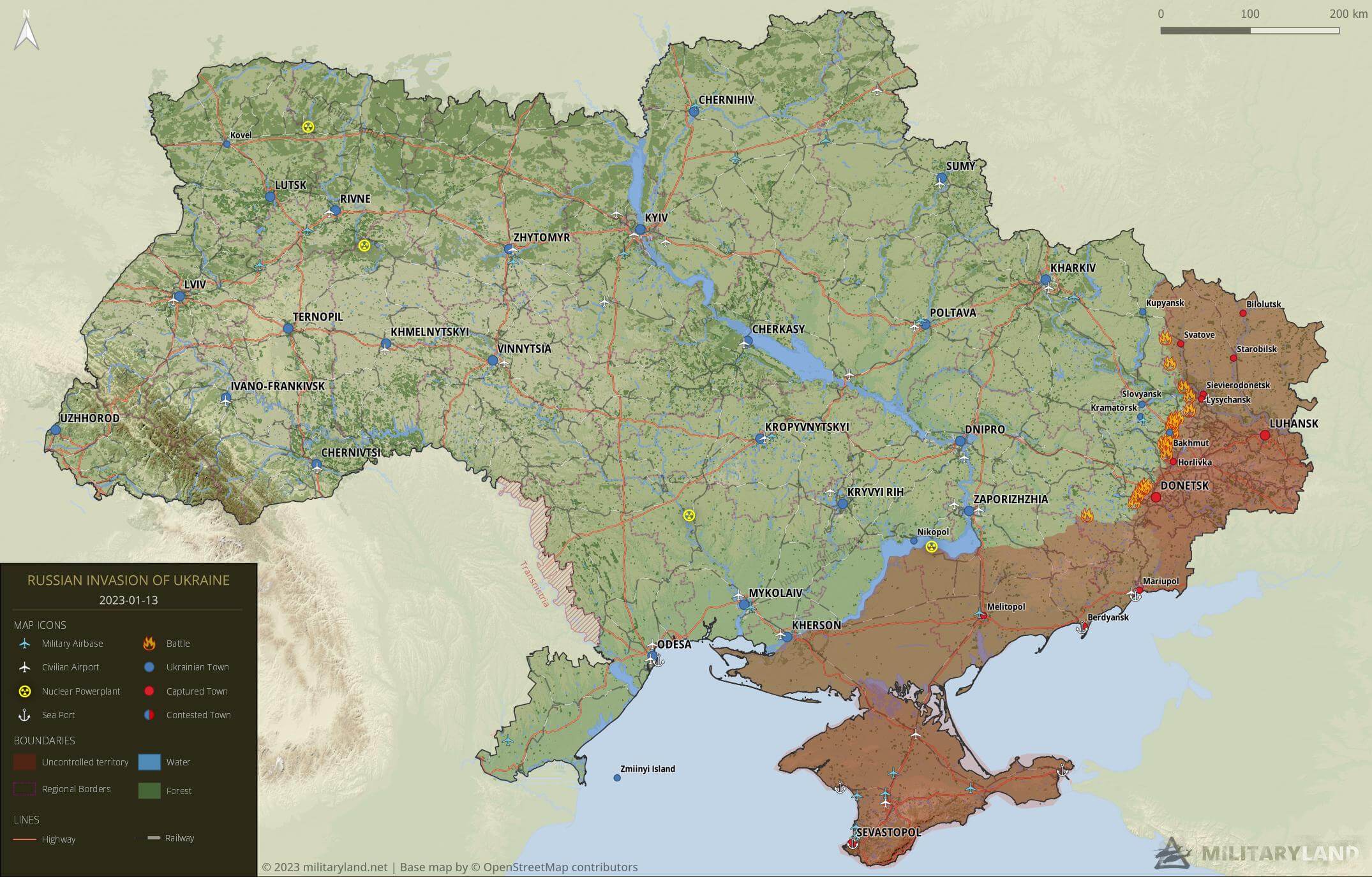 According to UKR sources (call name “Madjar”), Wagner entered the industrial zone of salt-mine No 7.

Voice of Ukraine. The problem Jerome is that you can’t stand being the loud speaker of UAF. By now the Sil Rail Station has been captured by RUF, maybe you could also hear the Russian pov to counterbalance.

Which Russian source said Sil rail station had been captured. That’s not the info I have. Can you provide a link?

Here, have some copium.

So if you are against corruption, you should be against Russian and Trump.

Trump is pro-Russian, but fact of the matter is that except for Serbia, nobody in Eastern Europe wants to be a part of the “Ruski mir”. We want democracy, peace and freedom. Just look at the difference between Slovenia (in the EU) and Serbia (pro-Poccia). Slovenia is on-par with Italy economically, while the Russian Oblast of Serbia is still stuck in the 1980’s with no prospects of a better future

Serbia does not want to be part of any military alliances or any “mir”. There is nothing to brag about living in an ethnically pure ministate with no history of its own.

Hey trumpanzee boy take your hatred elsewhere.
USA is also corrupt as is Russia as is tory gov uk.
You can find corruption in most nations if one looks for it.

Just ignore pointless talking. Turn away and avoid wasting time because that’s what they clearly intend.

Wagner allegedly offered them to surrender but they refused.

Never believe what the russian say.

Thank you for all the updates! One thing I noticed: Almost every day at almost any front, there is an attack by the Russians on Ukrainian position, upon which the Russians usually “retreat”, are “repelled”, or were “probing unsuccessfully”, according to your updates. But the Ukrainians seem to almost never “attack and retreat”, at least this never seems to be mentioned in your reports.

Is this due to differences in Russian and Ukrainian strategy? Or due to the sources you are using?

Russians are attacking more often, but Jerome is mostly using Ukrainian official reports’ terminology. In those report, they mension russian shelling and russian attacks, but not ukrainian ones. Russian reports, on the other hand, are notoriously unreliable.

Beleive what you want. You can allways go elsewhere.

We are not to suppose that this is a real person but an entity with an agenda. And I feel like there’s no need for expletives.

Thank you, John Cock, for showing your clear intent to discredit Jerome’s reliable documentation so openly.

Thank you for explaining the first half of your statement, fully agreed. The second half of your statement (“make Russia look incompetent”) is pure speculation. Maybe he is just presenting facts from a Ukrainian perspective. Maybe it’s because of the background Tristan and Noelle pointed to. My impression is that he is presenting facts diligently. In the end, as Colin said,”believe what you want”.

He takes that directly from Ukrainian MoD reports. Of course they only talk about failed russian atacks, it wouldn’t look good to talk about their own. But if they want to win the war and keep moral high some sacrificies to the truth have to be made.

Part due to propaganda but also because Russia is more on the offensive and also alot of info of own sides movements is not supposed to be in the open. So there will is a natural bias where Ukrainian movements will be less mentioned and delayed compared to Russian ones.

Thank you for all your hard work over the past several months.

You may want to clarify on the first bullet point under Bakhmut Front that the Russians have taken the northern residential section and center of Soledar rather than leaving the location undefined.

Yes, apologies. I forgot to write it there.