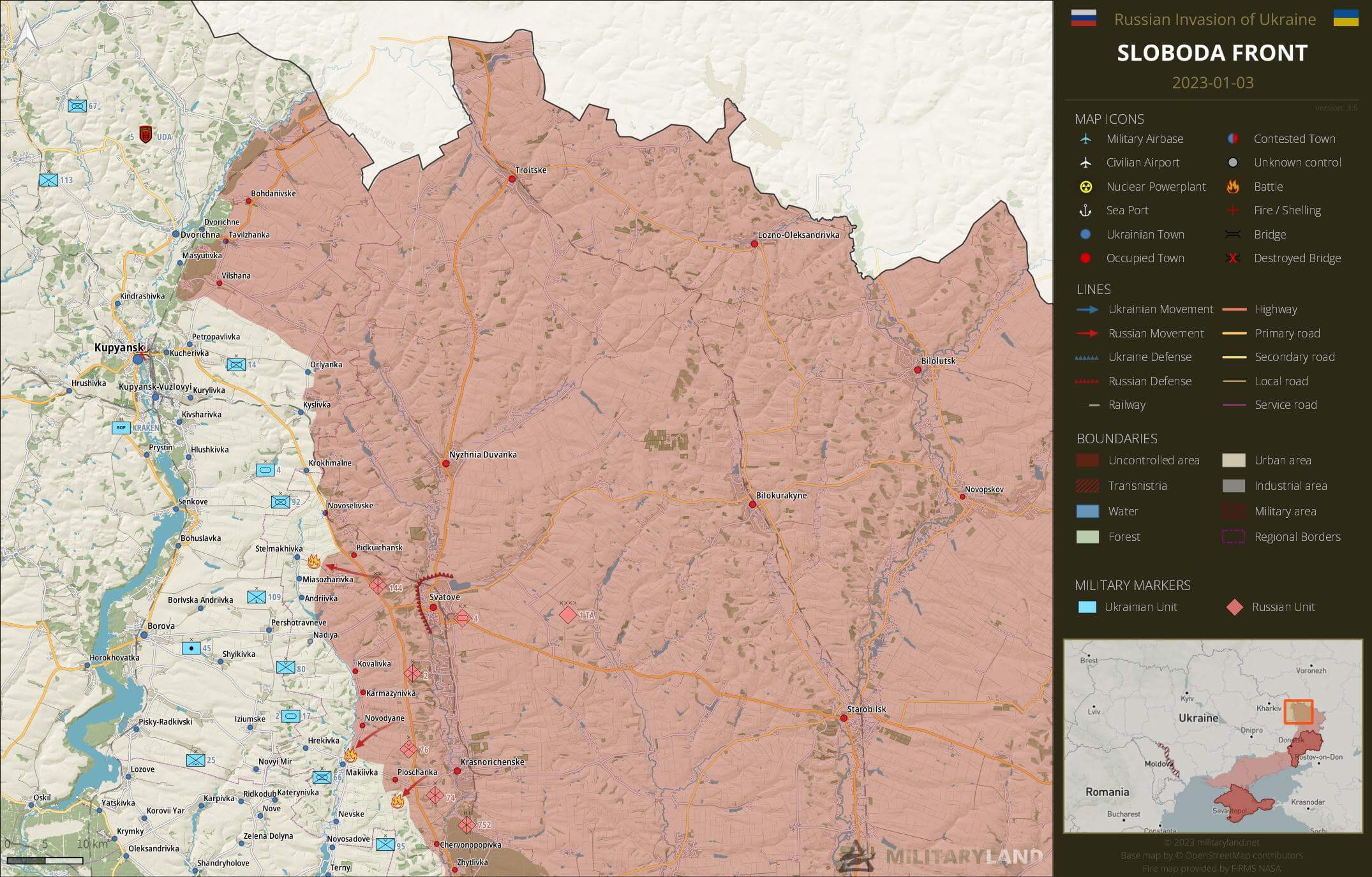 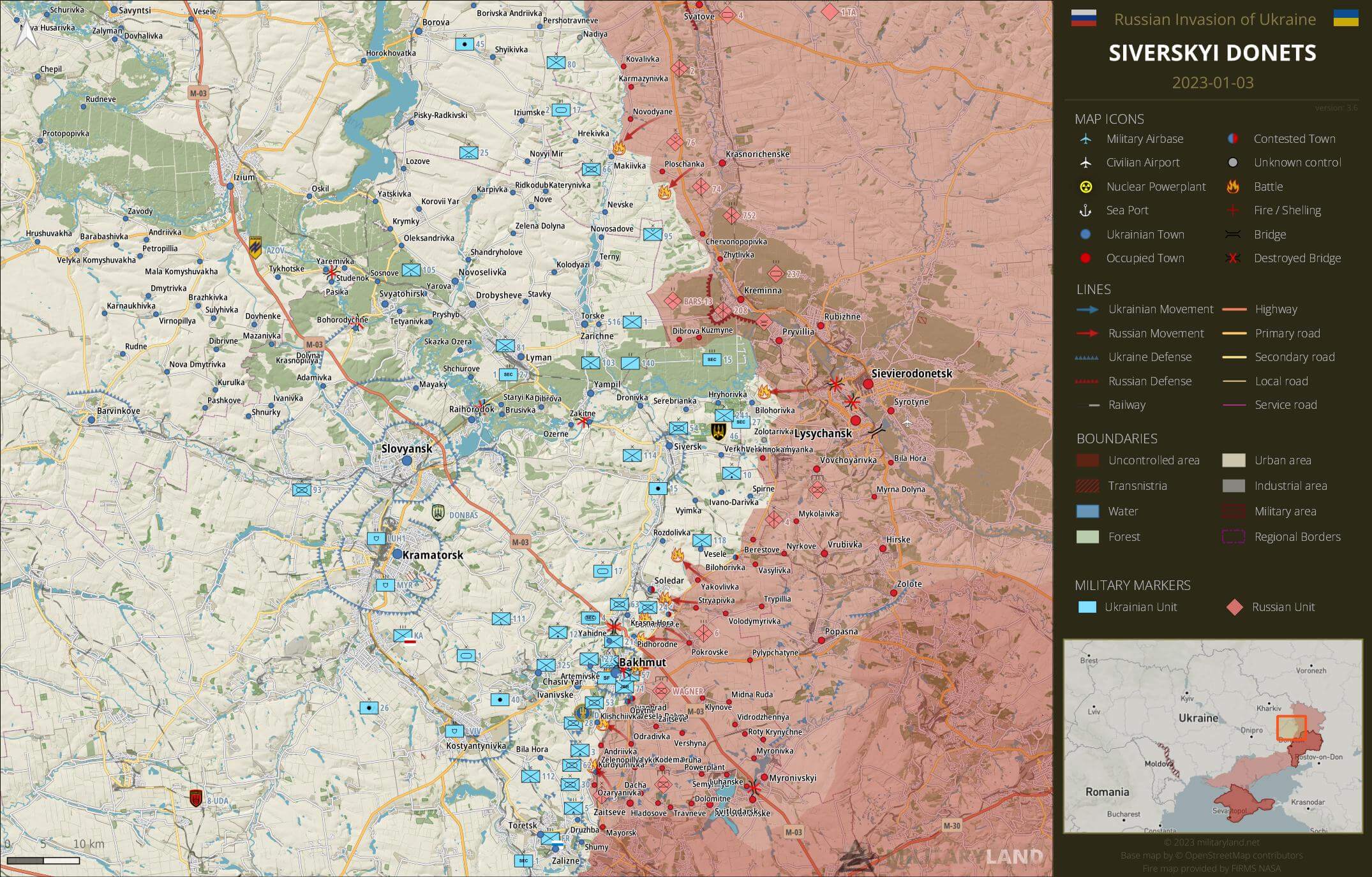 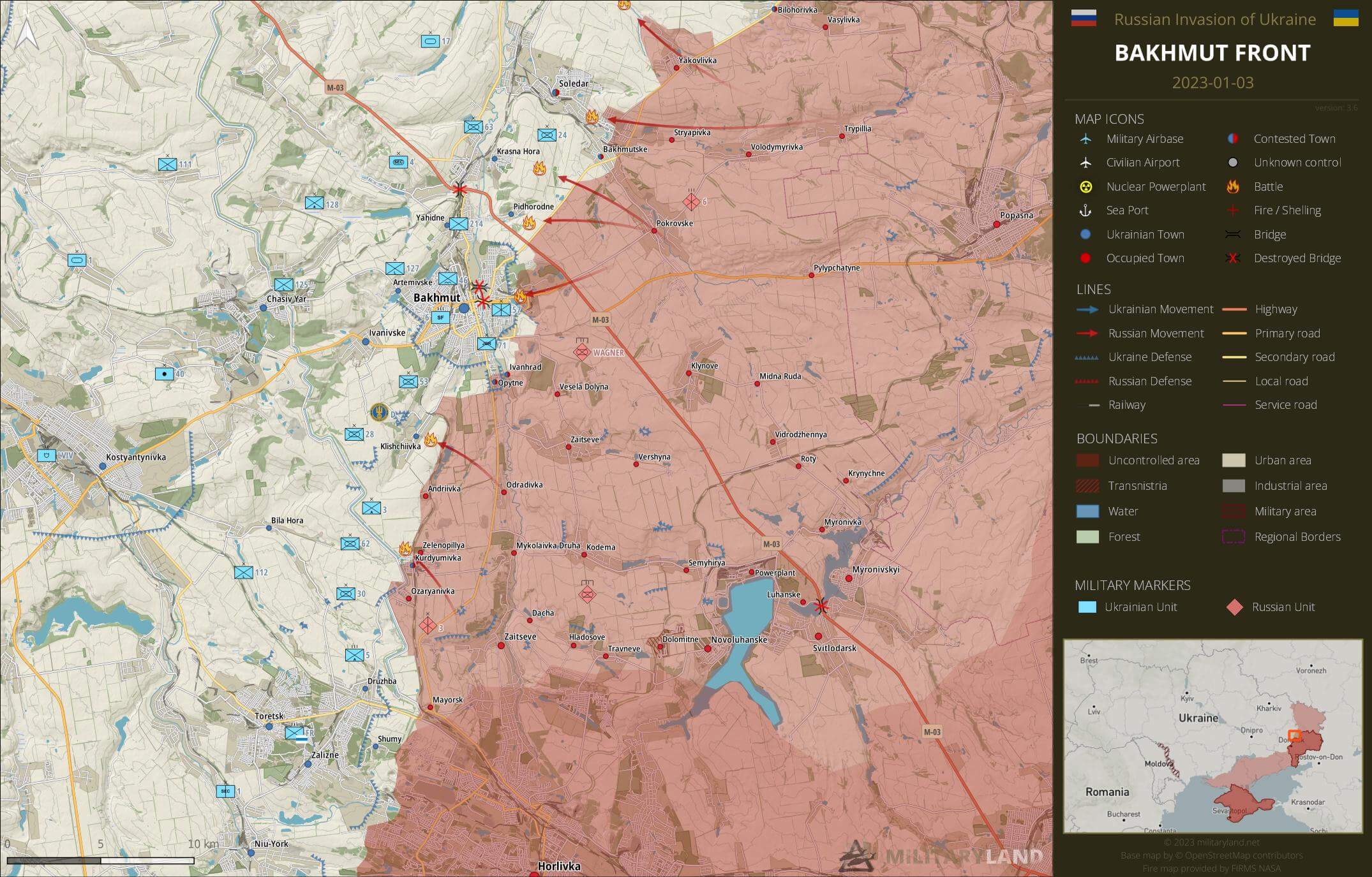 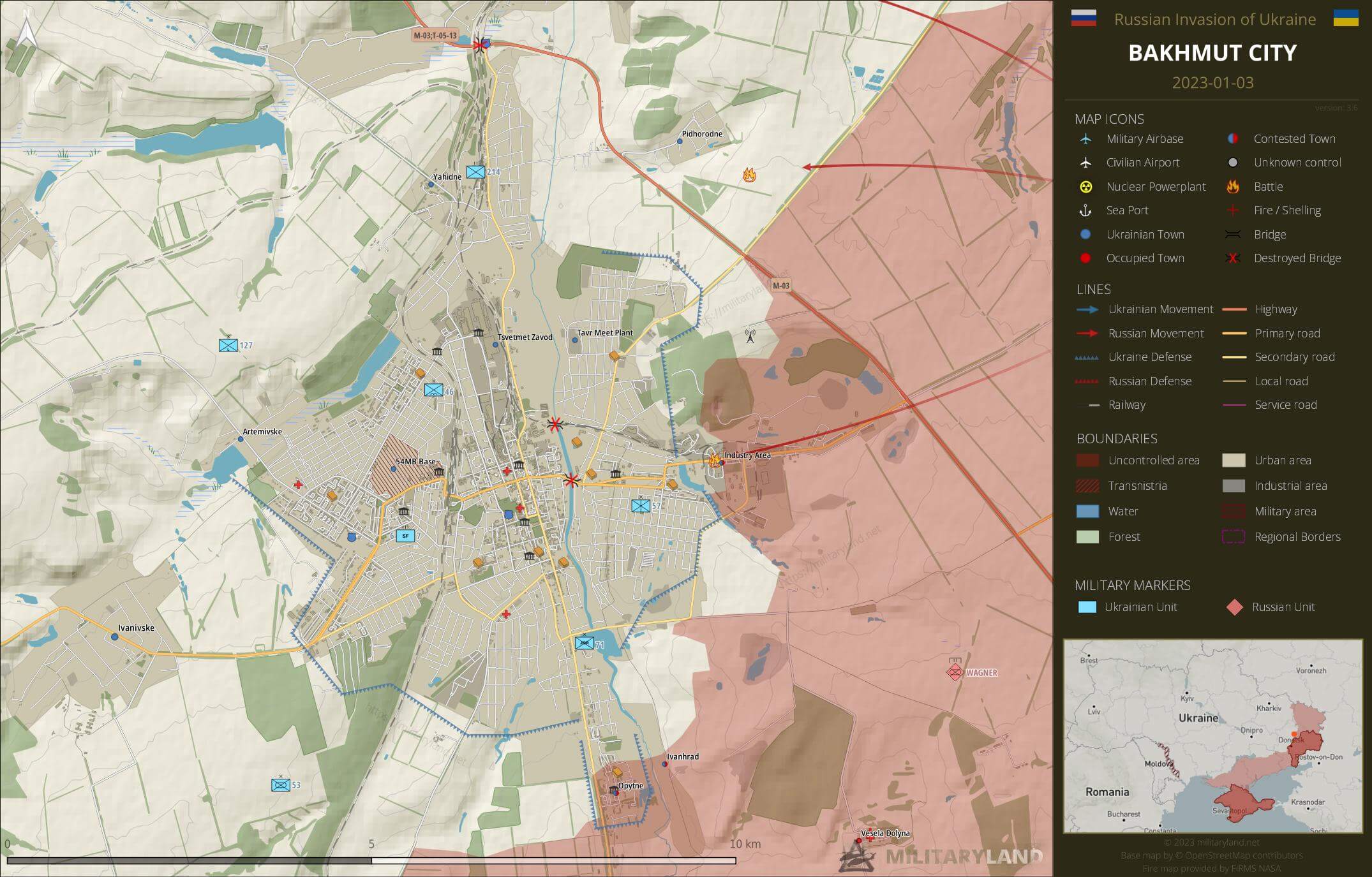 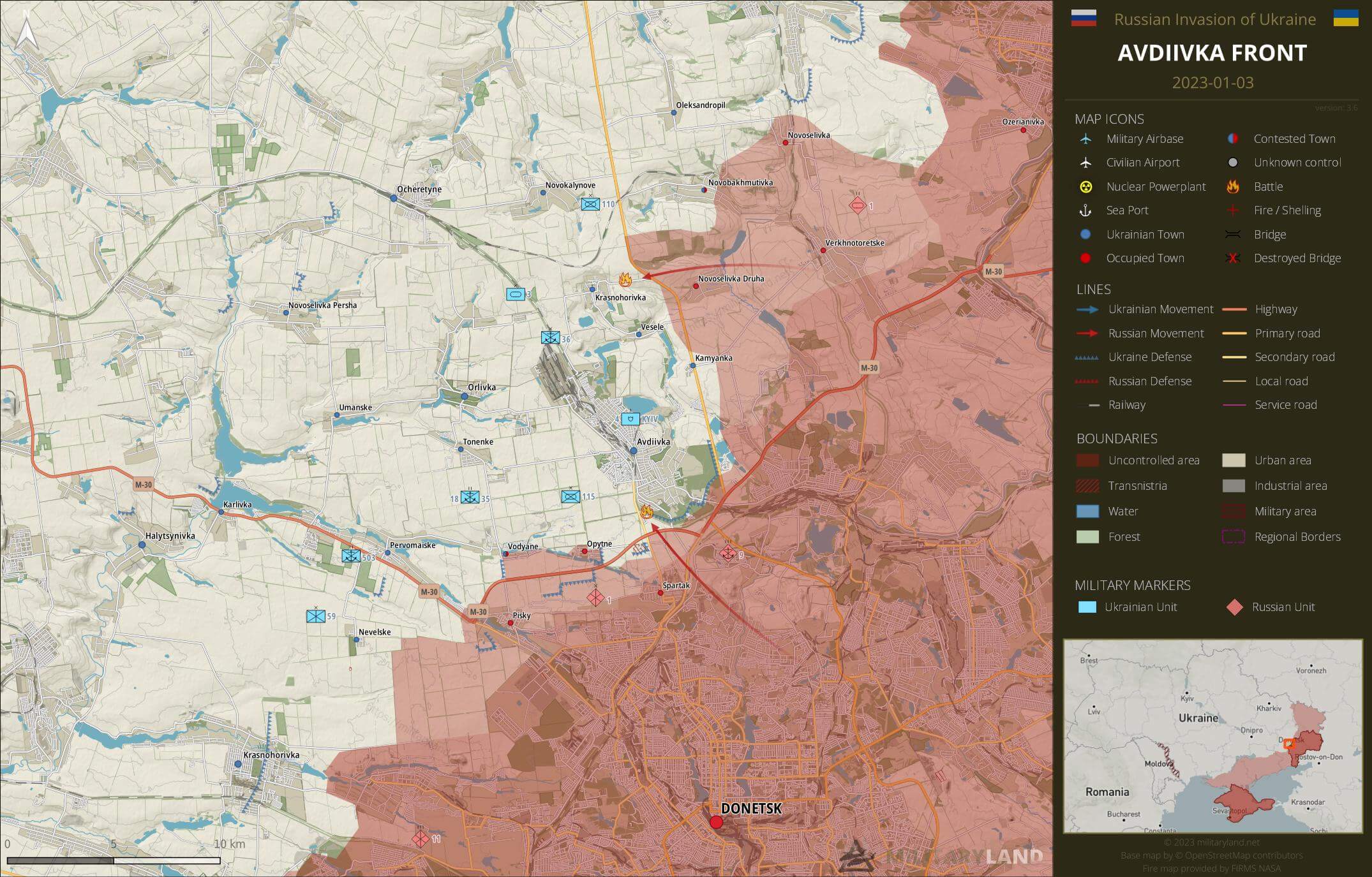 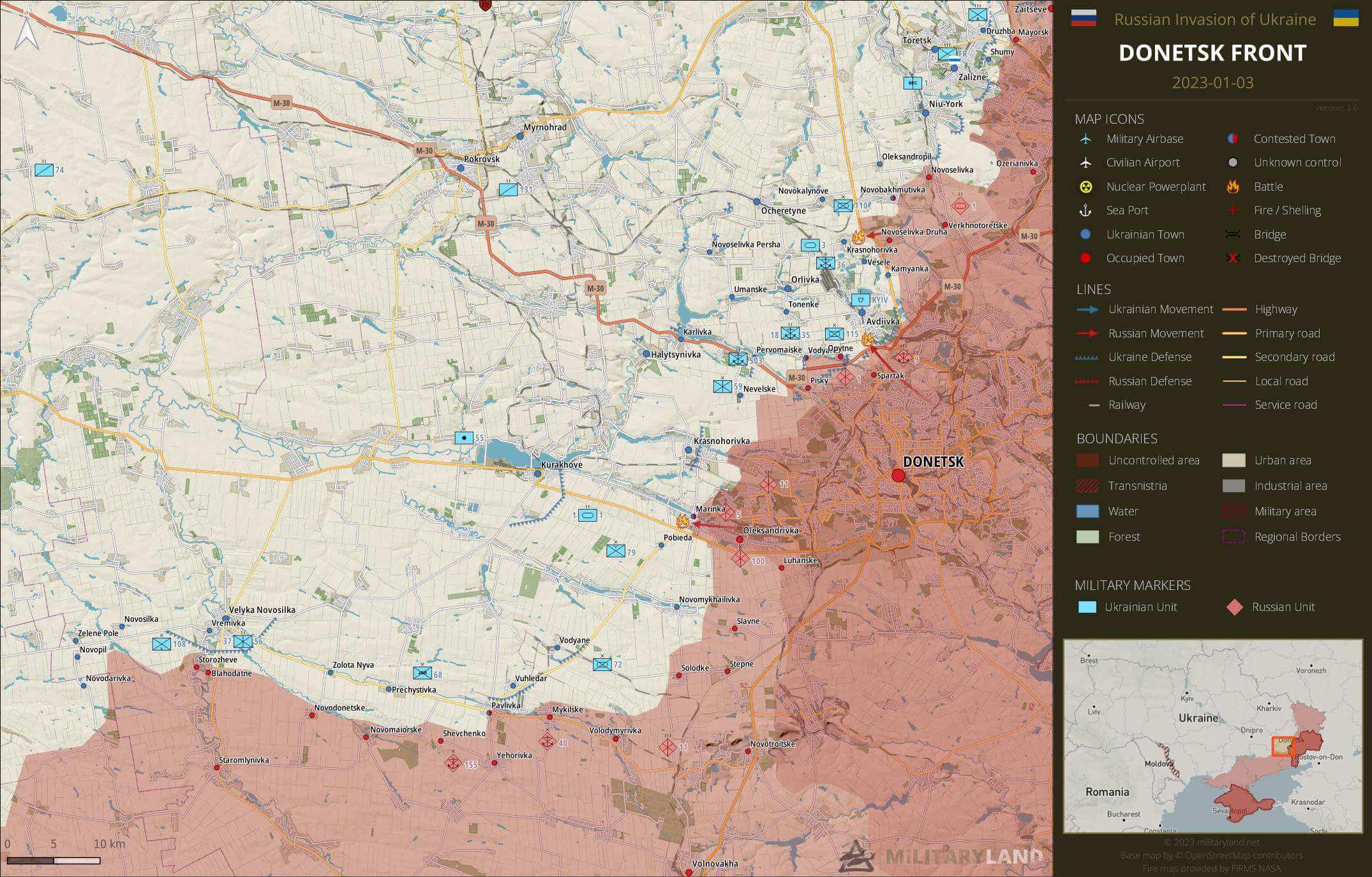 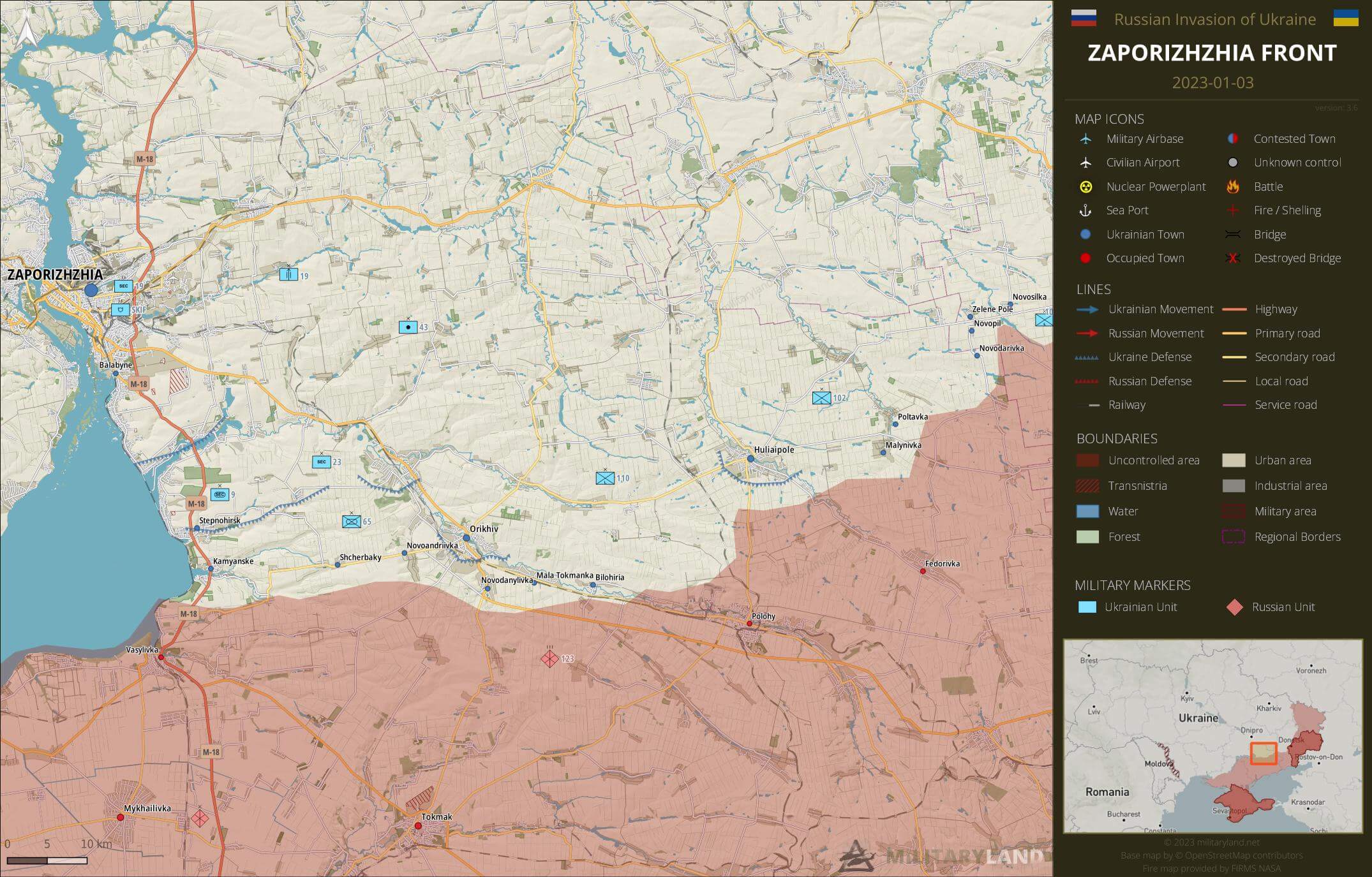 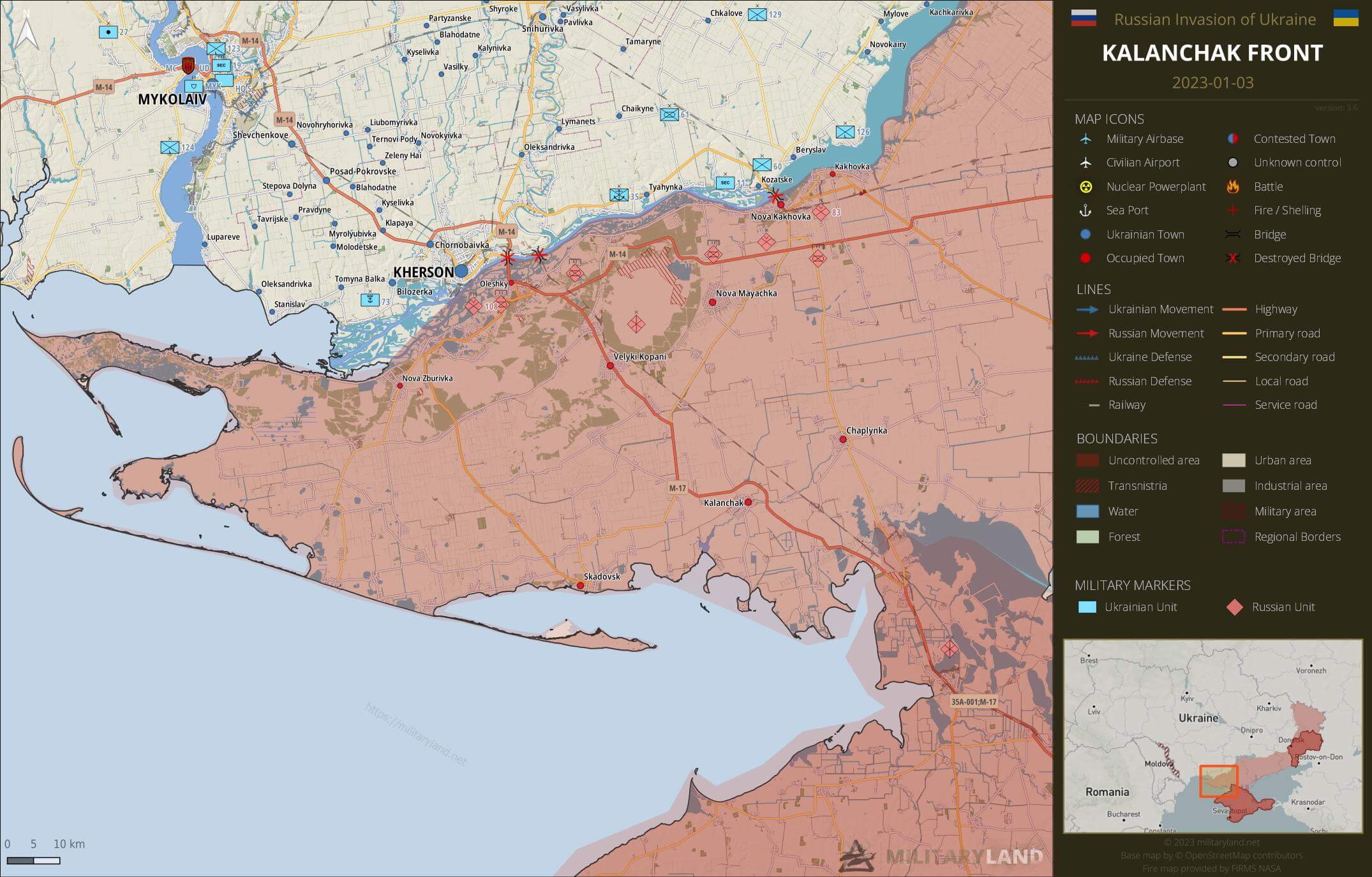 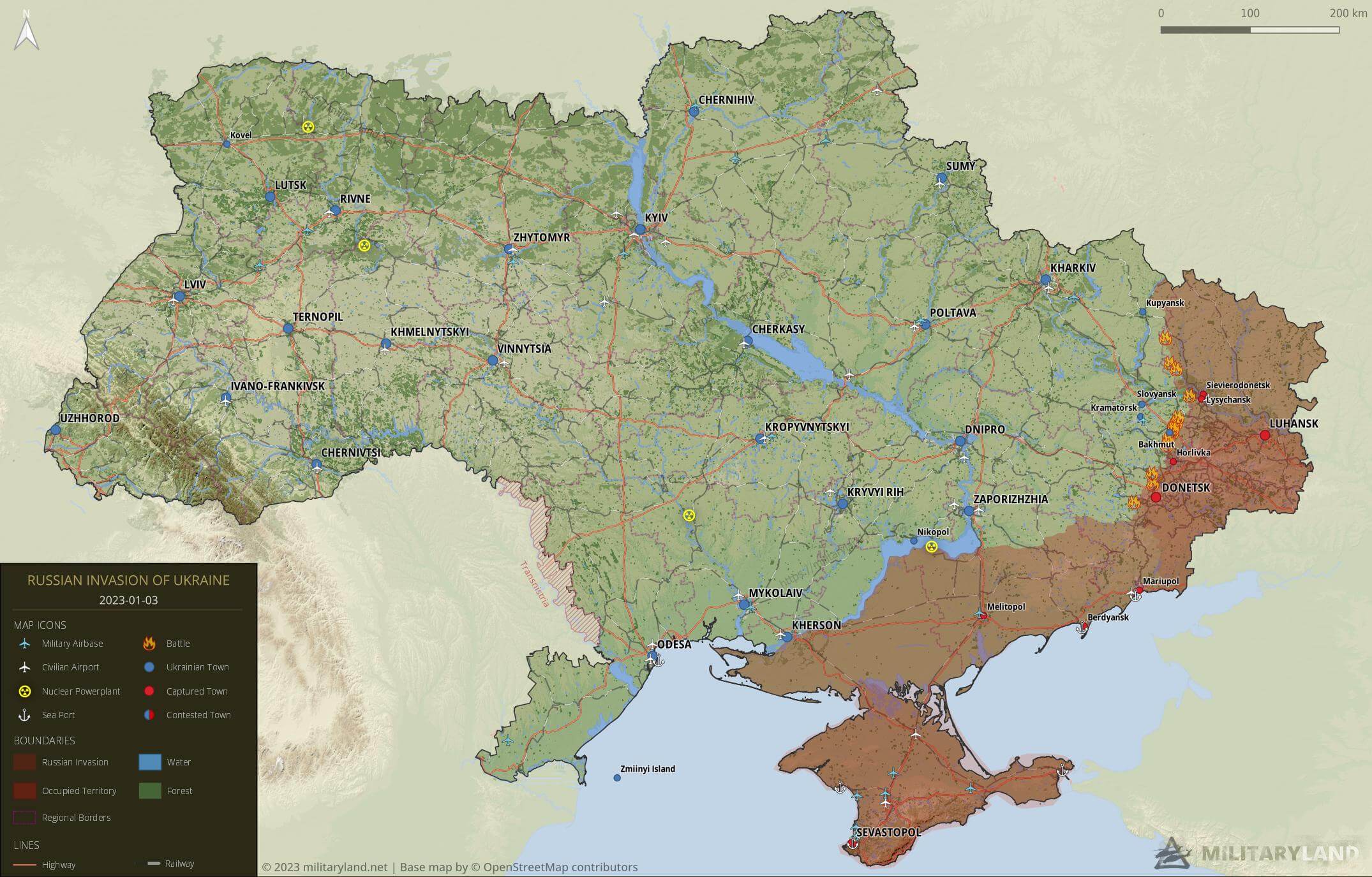 Since February this has been my go-to site for information. Your maps are the best. Keep it up!

Thanks! I appreciate it.

In addition to the excellent Bakhmut city map, it might be interesting to also have a map of neighboring Soledar, as developments in one will inevitably affect the other. For your consideration Jerome.