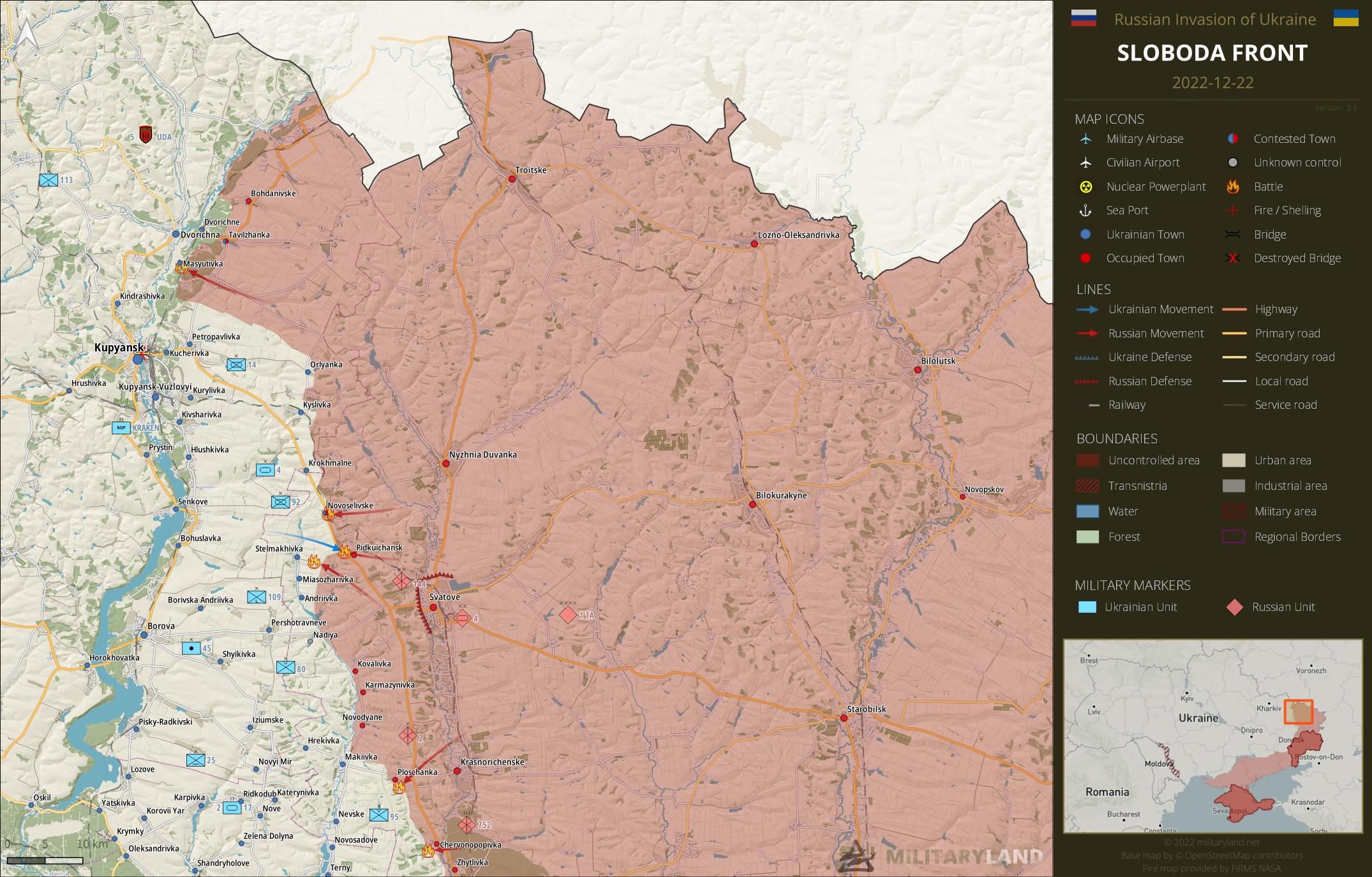 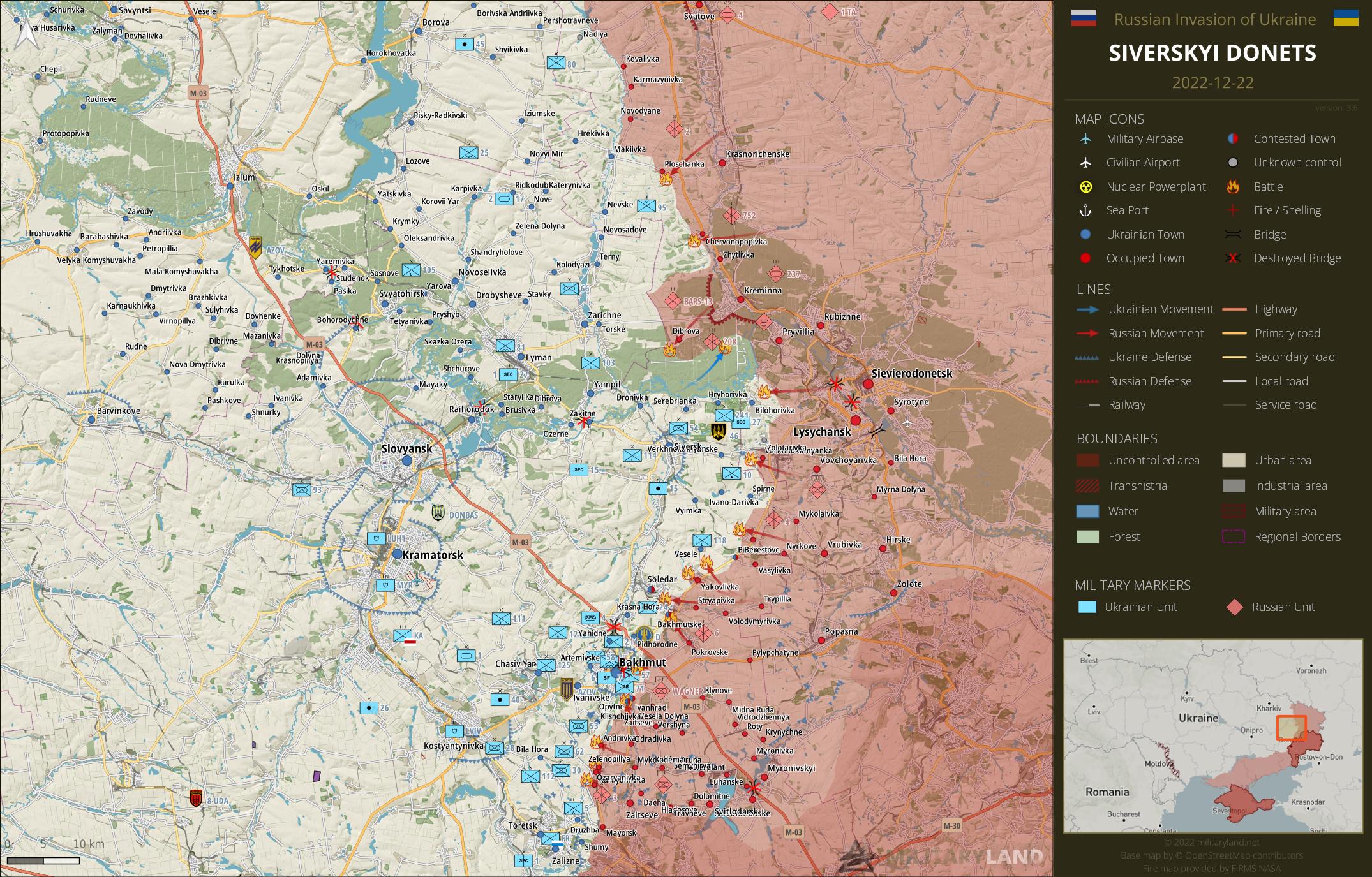 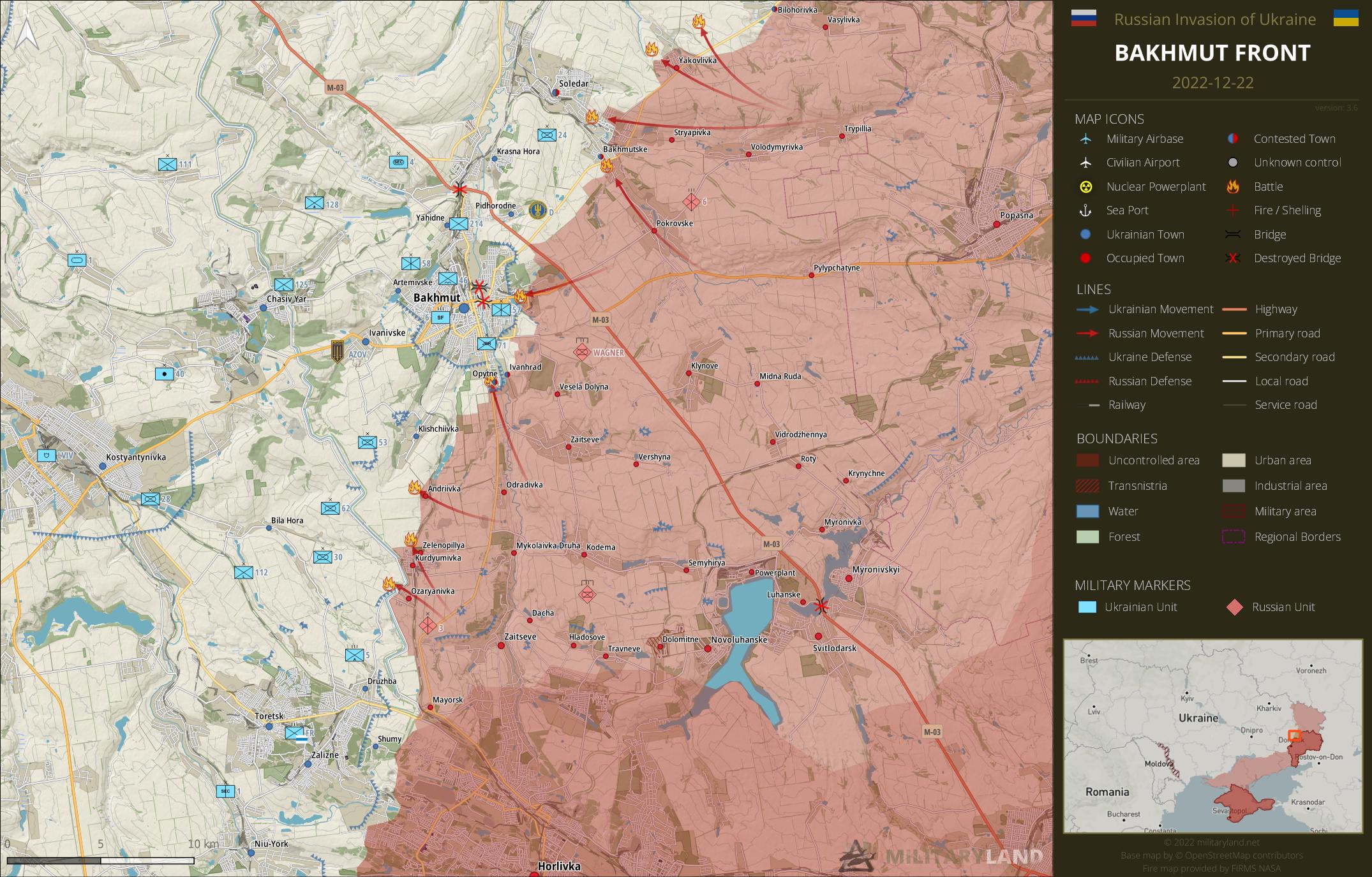 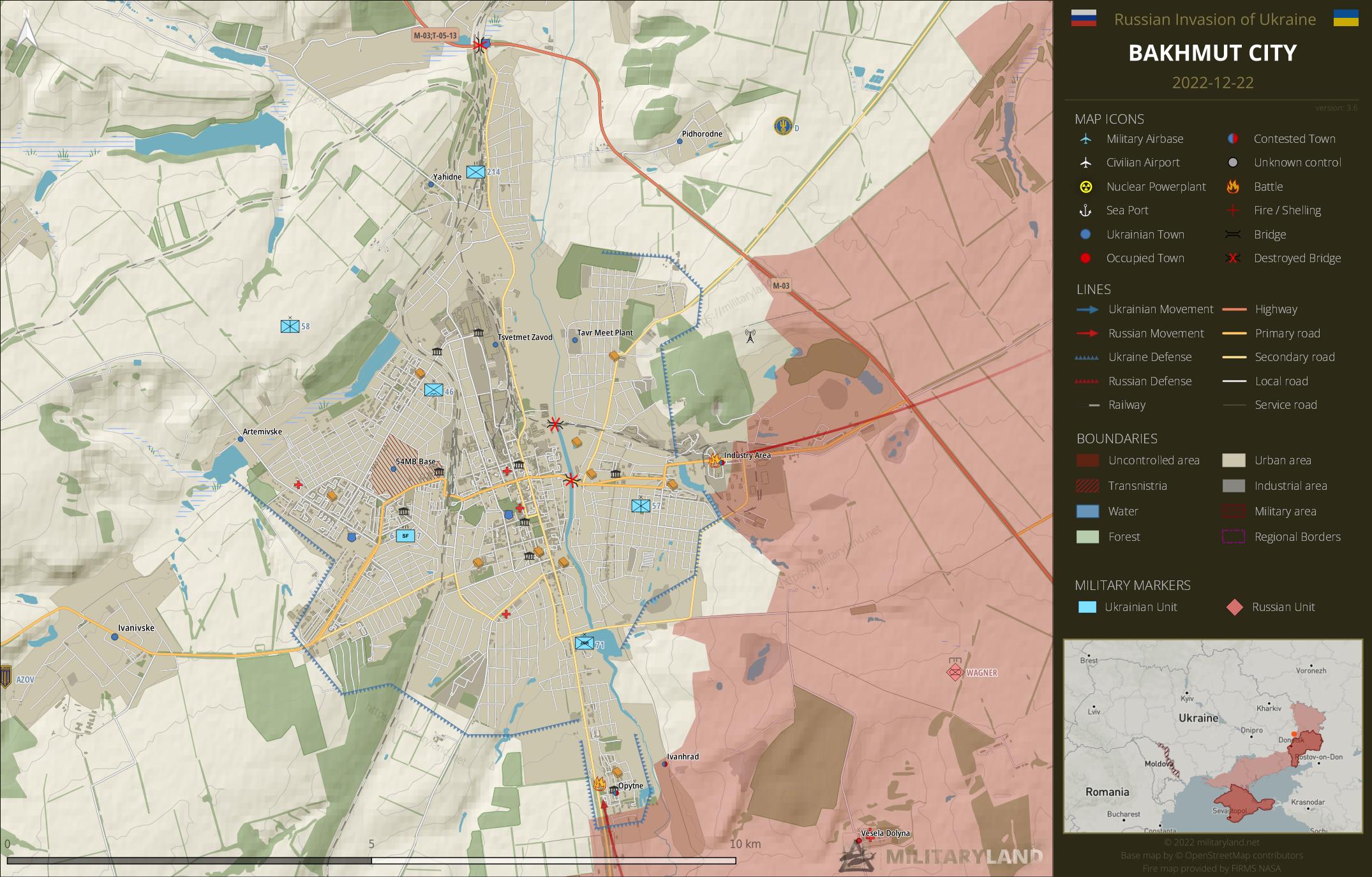 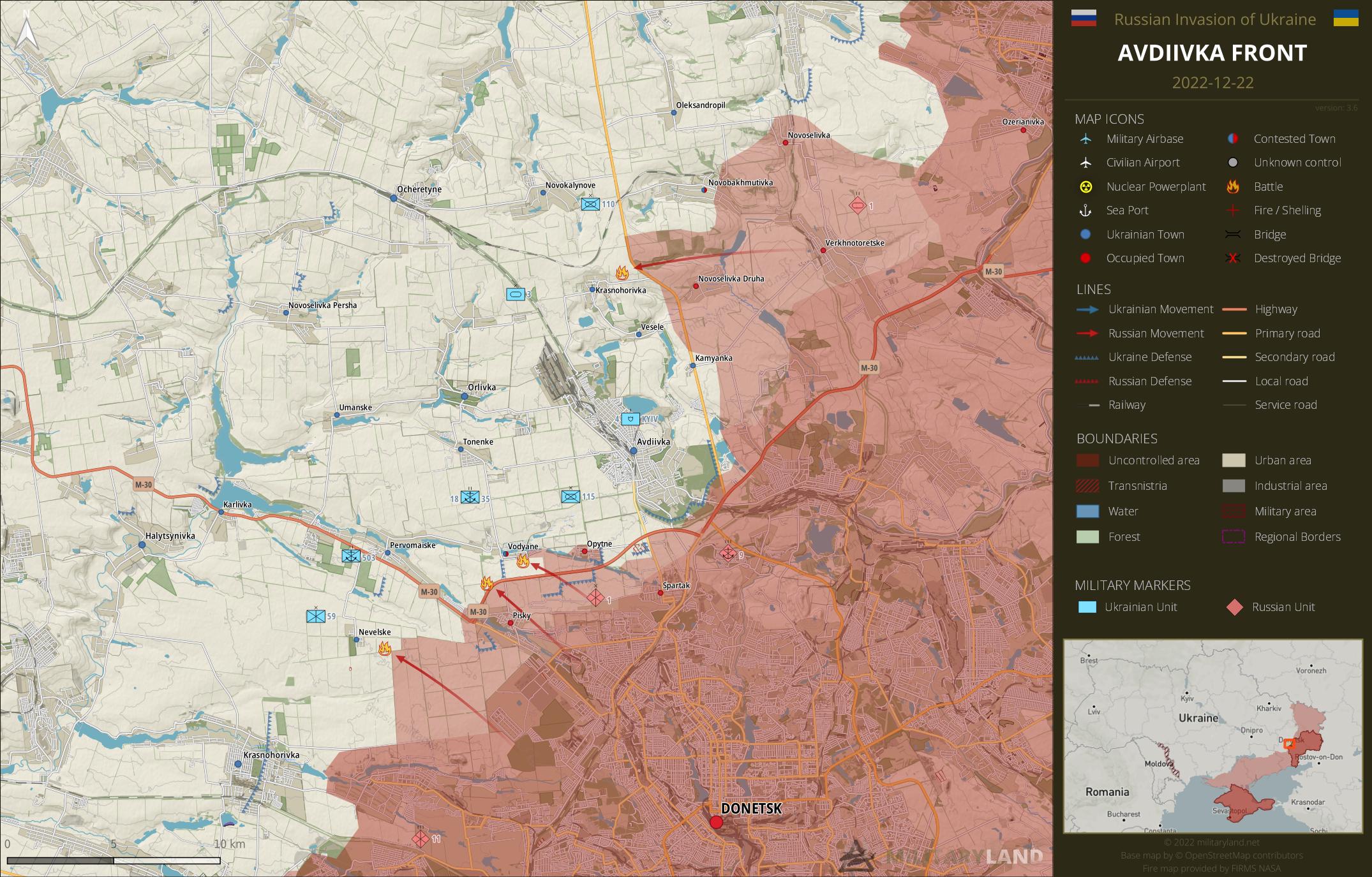 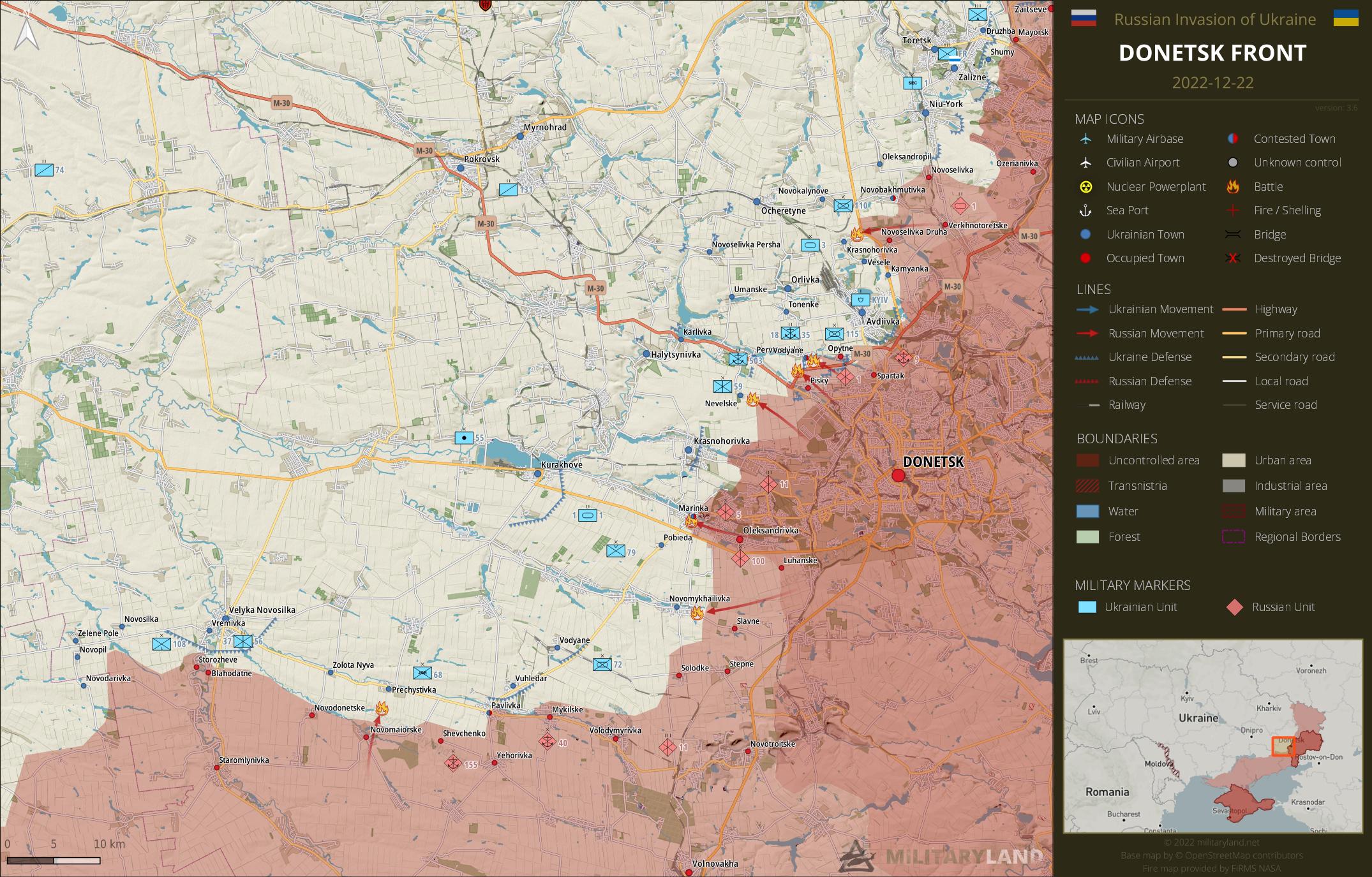 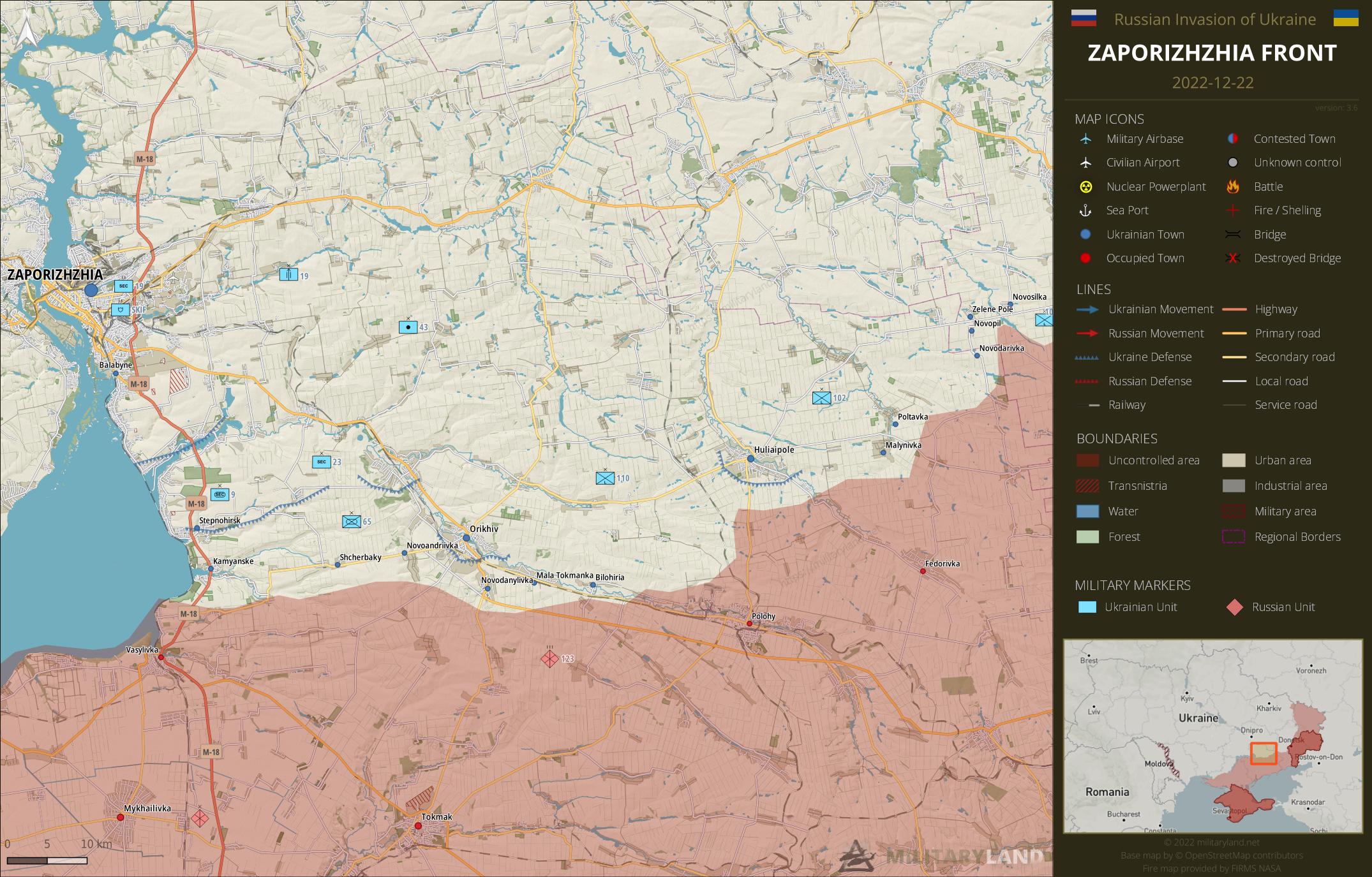 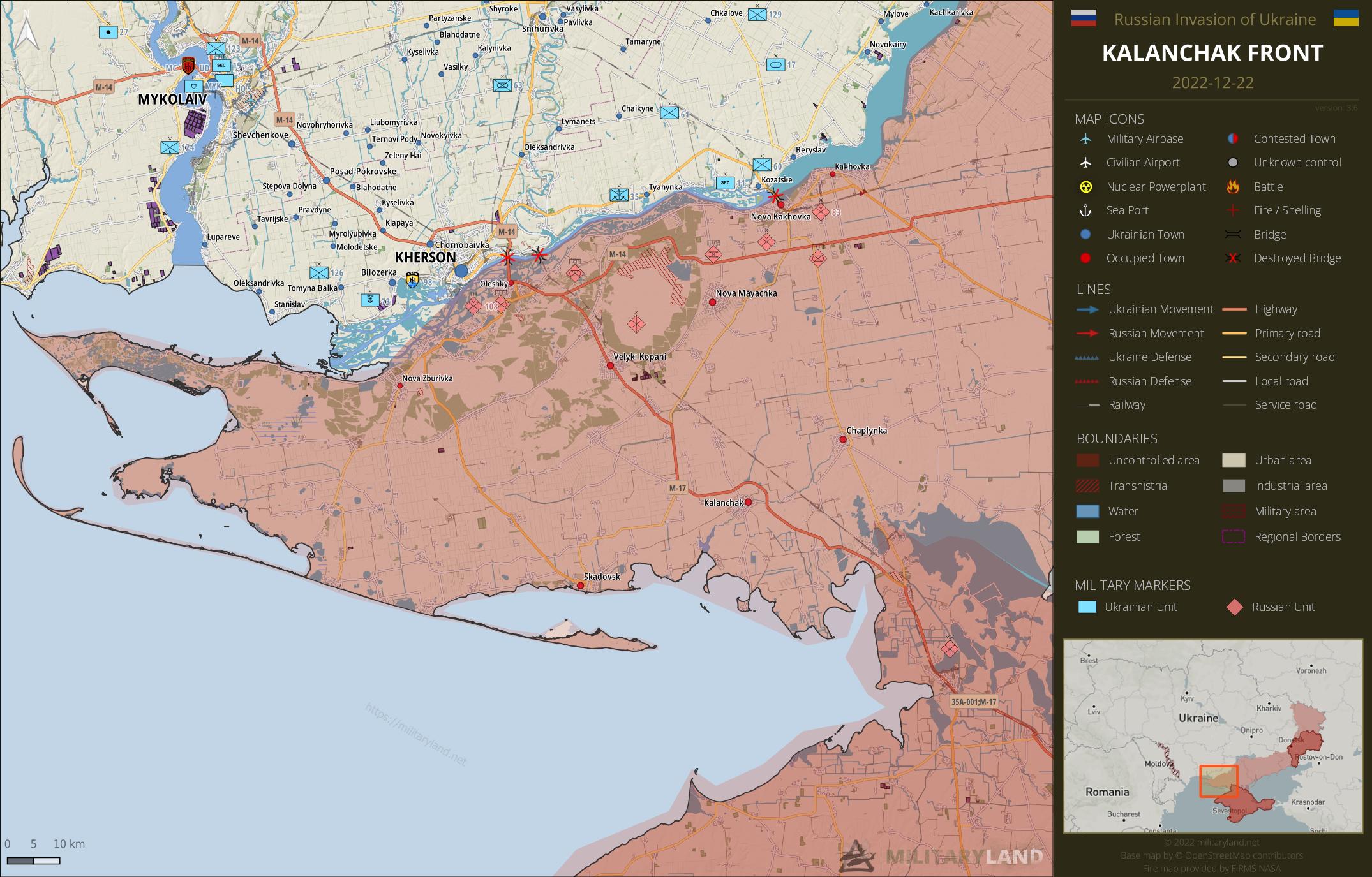 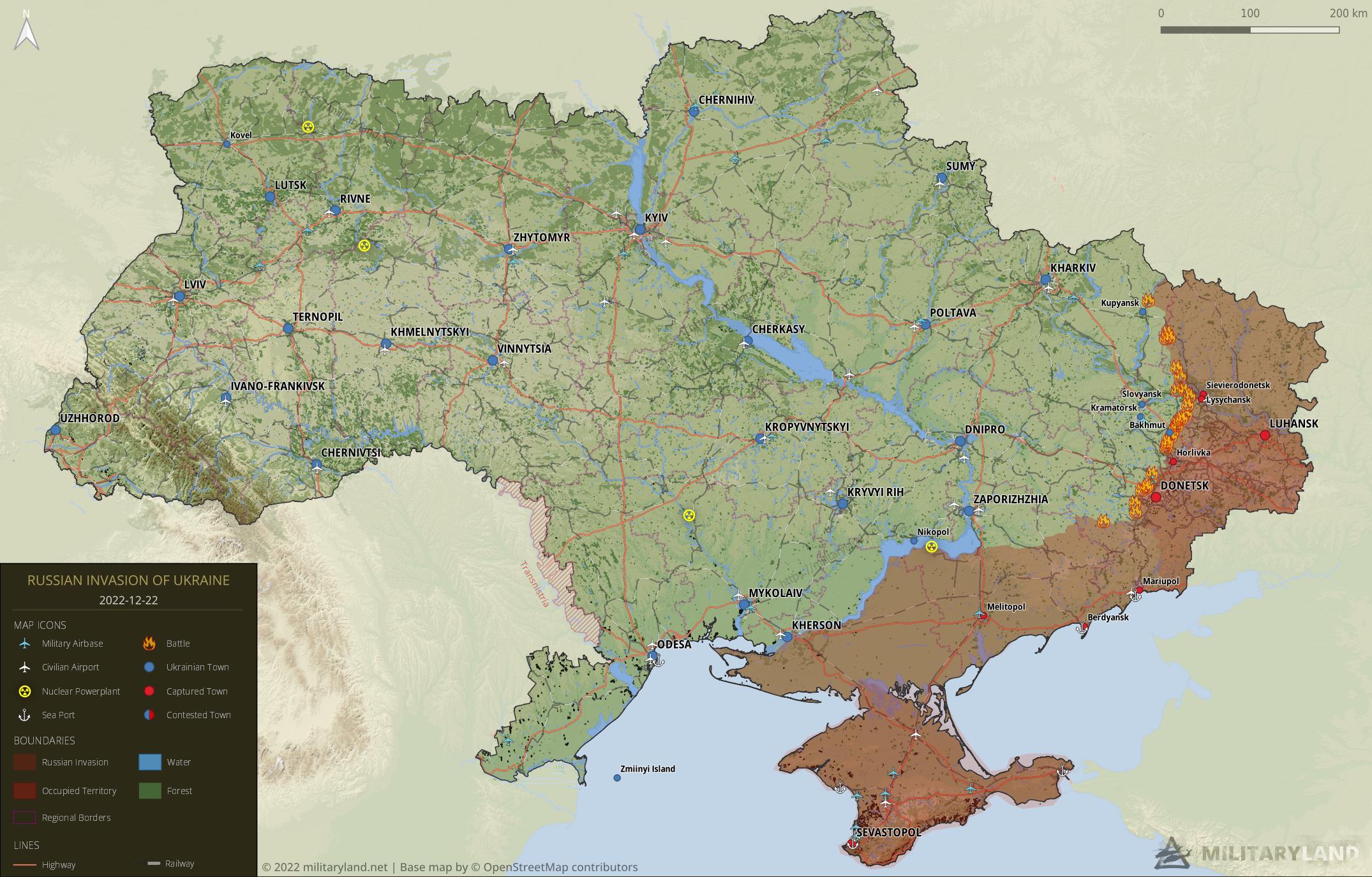 Russia will not take Bakhmut

https://liveuamap.com/en/2022/30-december-ukrainian-military-repelled-russian-attacks-near
For the first time, UKR sources are referring to clashes near Ivanivske, suggesting Bakhmut is slowly being encircled. The situation is not better around Soledar.

Only in your dreams, Patrick the Russian bot.

In reality, Bakhmut is the Russian Army’s grave. Thousands of dead Russians for nothing.

So posting information quoting Ukrainian sources makes me a Russian bot? With you, the inquisition is alive and kicking…

The information you posted certainly does not suggest that “Bakhmut is slowly being encircled”. You made that up.

In reality, Bahmut holds and it will probably hold until the end of this war.

UK has at least 70 challenger 2 tanks,surplus to requirements,ready to go with easy transportation to Ukraine,good armour,diesel engine and very long range gun for a tank.Yet ive not heard Ukraine ask for them!, when its obvious the Germans are not going to let Leopards go to Ukraine in foreseeable future.

There’s constant talk about MBTs, but I’m not sure that is what Ukraine really needs. They need ammo for artillery (barrel and rocket), they need anti-air, and they also need a lot of vehicles to transport infantry that are protected against small arms fire so they have a chance to arrive somewhere. They probably have enough tanks, might need IR sights for them, but not just more.

The british think that russia is low on artillery ammunition https://twitter.com/DefenceHQ/status/1606543192488554498. Their secret service latley said, that russia has to use oldish shells now, which are passed or close to their shelf life. If that is true, opposite to estonias 7 mn shells left, the war is lost for russia.

I wish it were that simple, but don’t forget Russia is also producing shells and importing them from Iran and North Korea. The previous assessments of Russian munition stock have proven to not be true. I think Russia would show signs, if their stock was close to depletion – like shelling less. What matters is that Ukraine won’t run out of shells thanks to us

It does make a hugh diffrence if they have to fall back to 3-4 mn produced or also have 7mn left in stock. Russia will never run “out of” shells, they have big production capabilitys, but it is dwarved by what they use(d) and by what the west can produce. So if the stocks are depleted, no import or production will be able to replace that. So it makes a big diffrence for ukraine.

Since the beginning of the war, the British MOD is saying that Russia has no more missiles, no more ammunitions. They are probably confusing with their own stocks which are nearly equal to zero.
The production of shells of the USA is around 14k per month, Ukraine uses 5k per day. So the greatest trouble is on Ukraine side.
And we see it right now

But it take the ruzzians to fire 8 shells to hit anything worthwhile.
Ukraine are more accurate.

Bakhmut has not fallen after6 months of shelling.

Karmazynivka (near Svatove) changed hands since the last update? There is no mention of it in the report..

Yes, sorry. I added it there now.

Mud, mud, mud… looks like the weather is on russias side. No end for mud season in east and south in sight. Russia is getting the pause it needs.

In the last few weeks, Russia captured Ozaryanivka, Kurdiumivka, Andriivka, Yakovlikva, Karmaznivka and is close to taking Klishiivka, Pidhorodne and Bakhmutske. On the other hand, they are vulnerable and on the defensive near Dibrove/Kreminna.

You literally have the map in front of you. Kremlin bot.

We were told that the most important thing was that Ukraine had the initiative. Now it is Russia who has the initiative, but for some unknown reason it is not that much important.
Russia is attacking everywhere in the frontline while Ukraine only tries to breakthrough around Kremina without success.