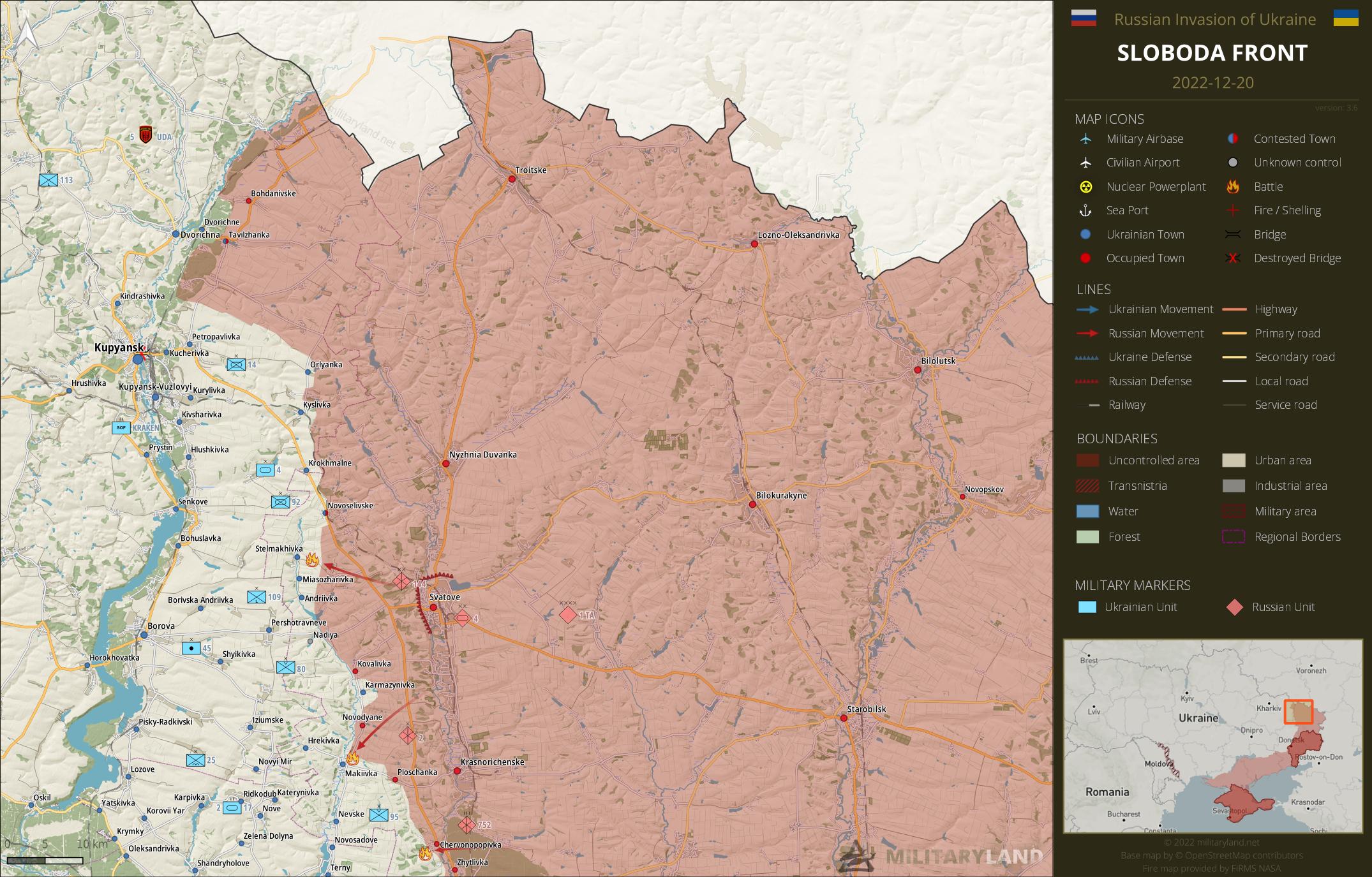 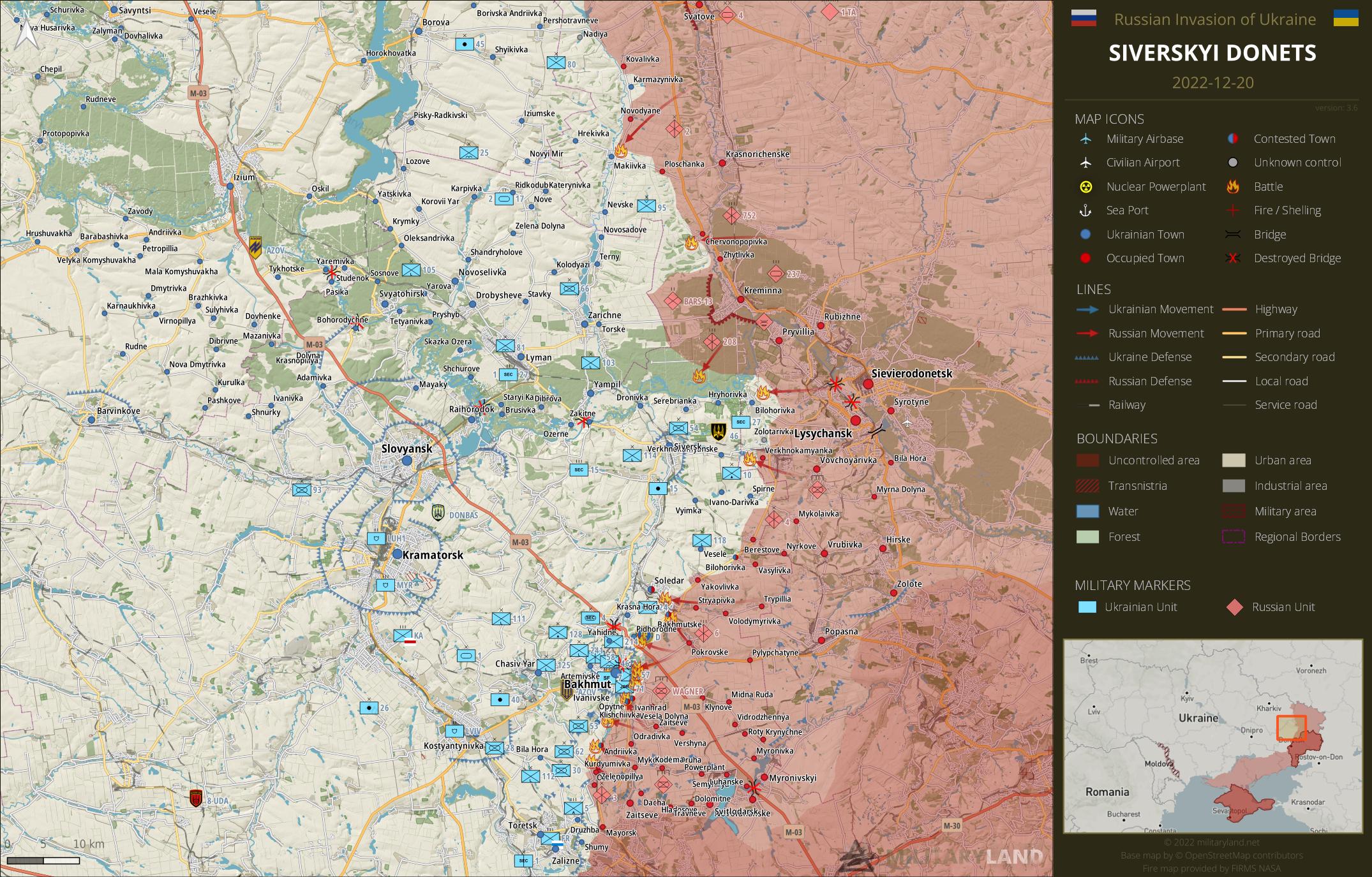 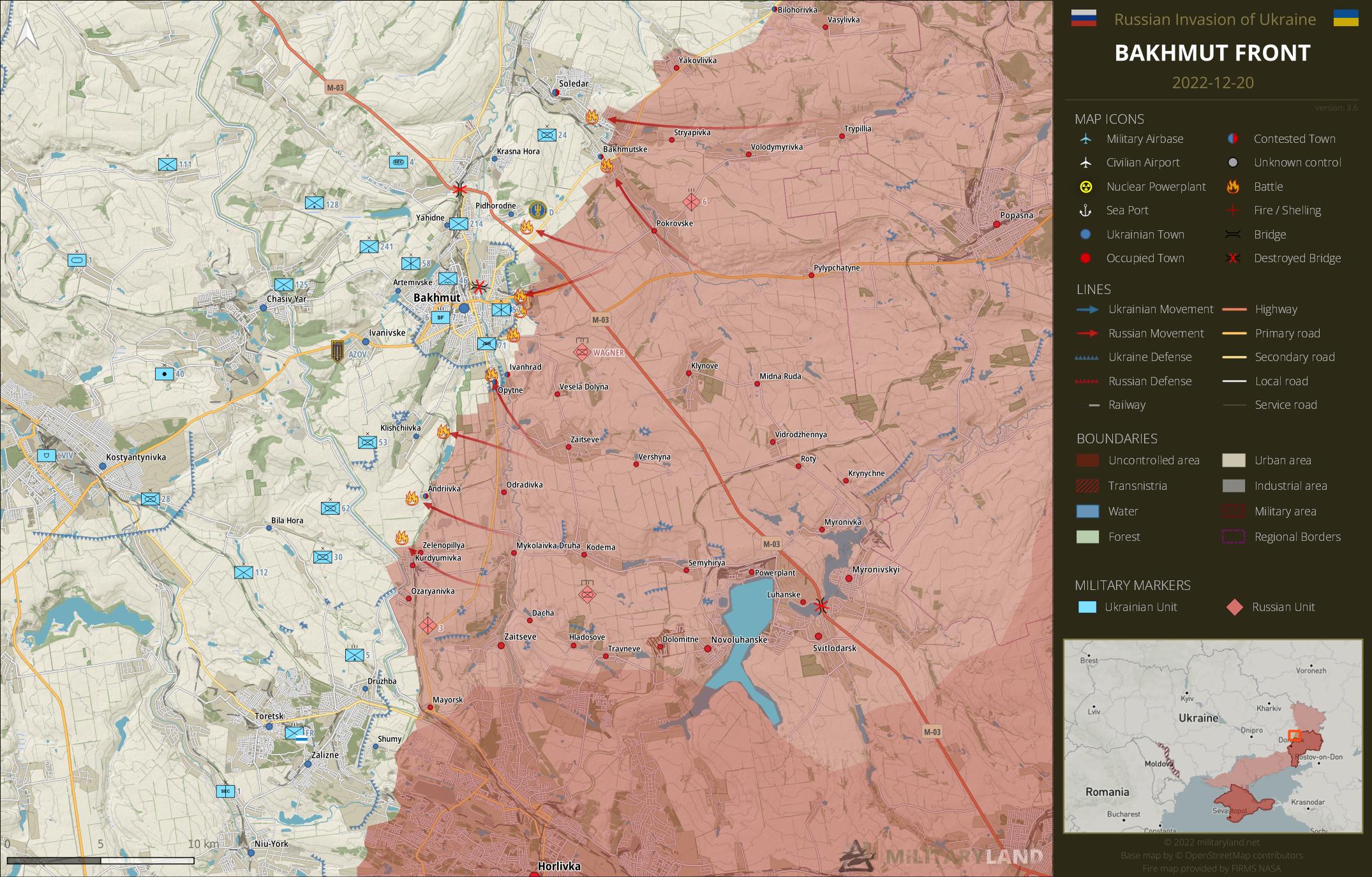 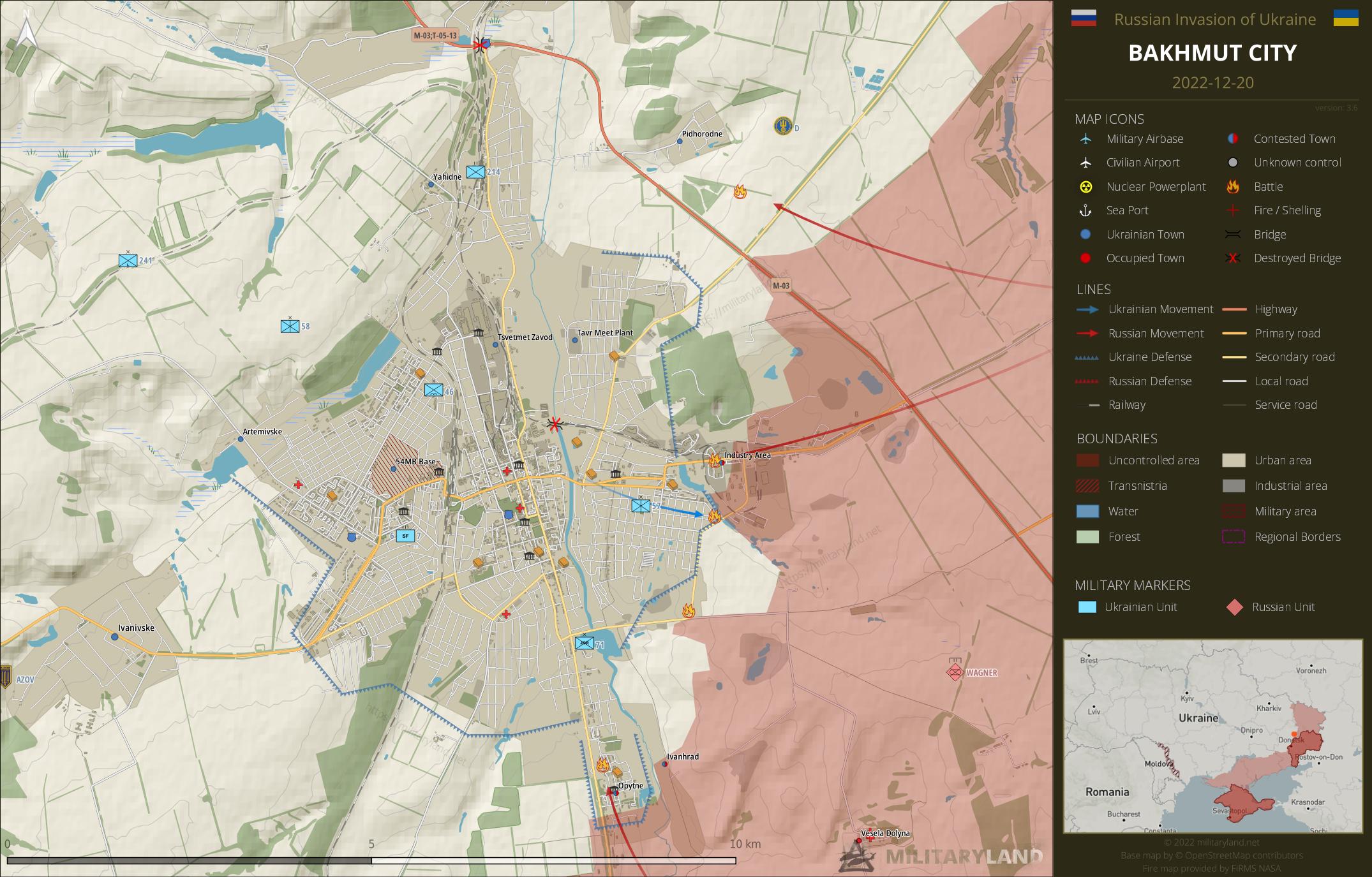 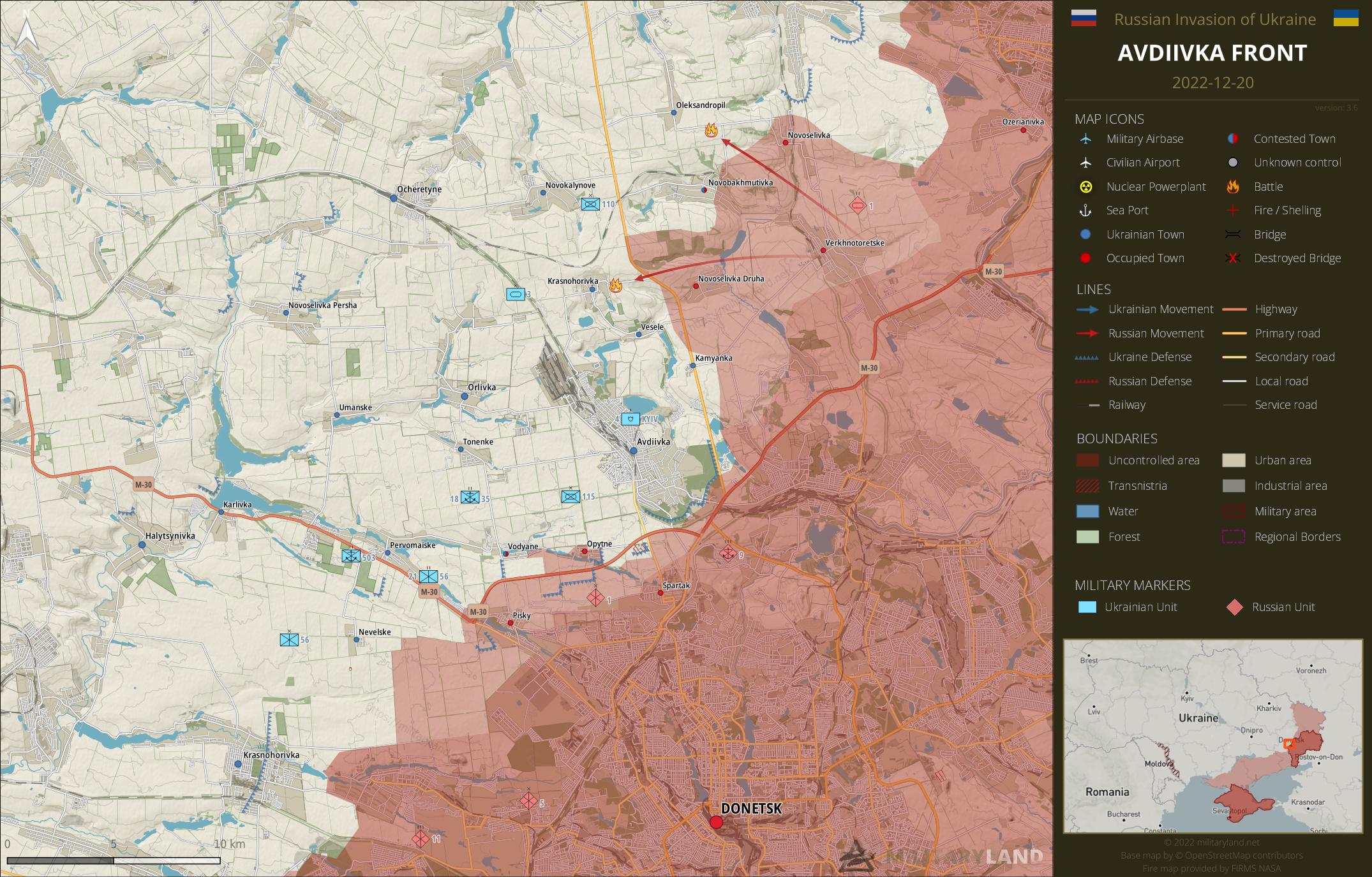 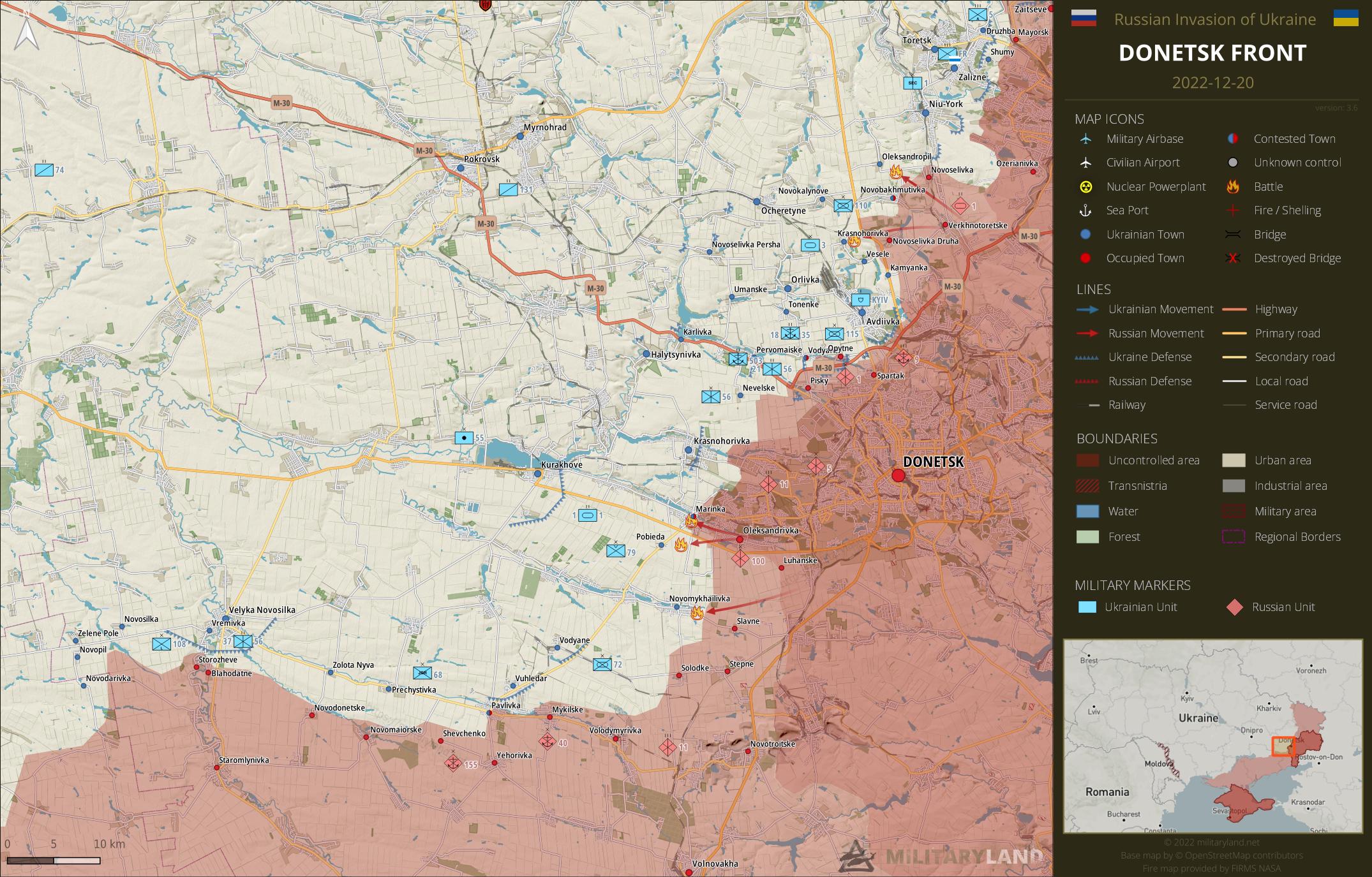 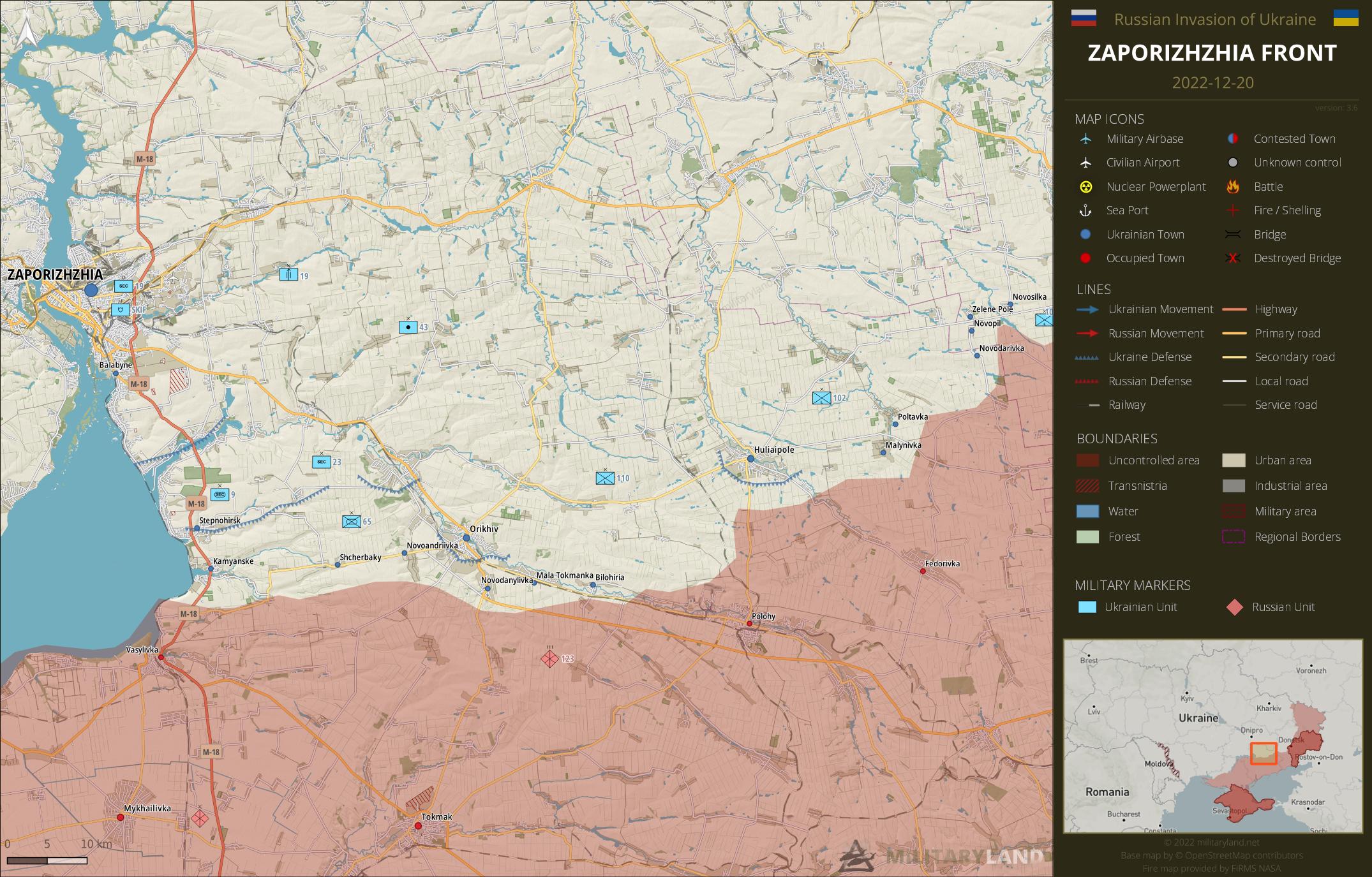 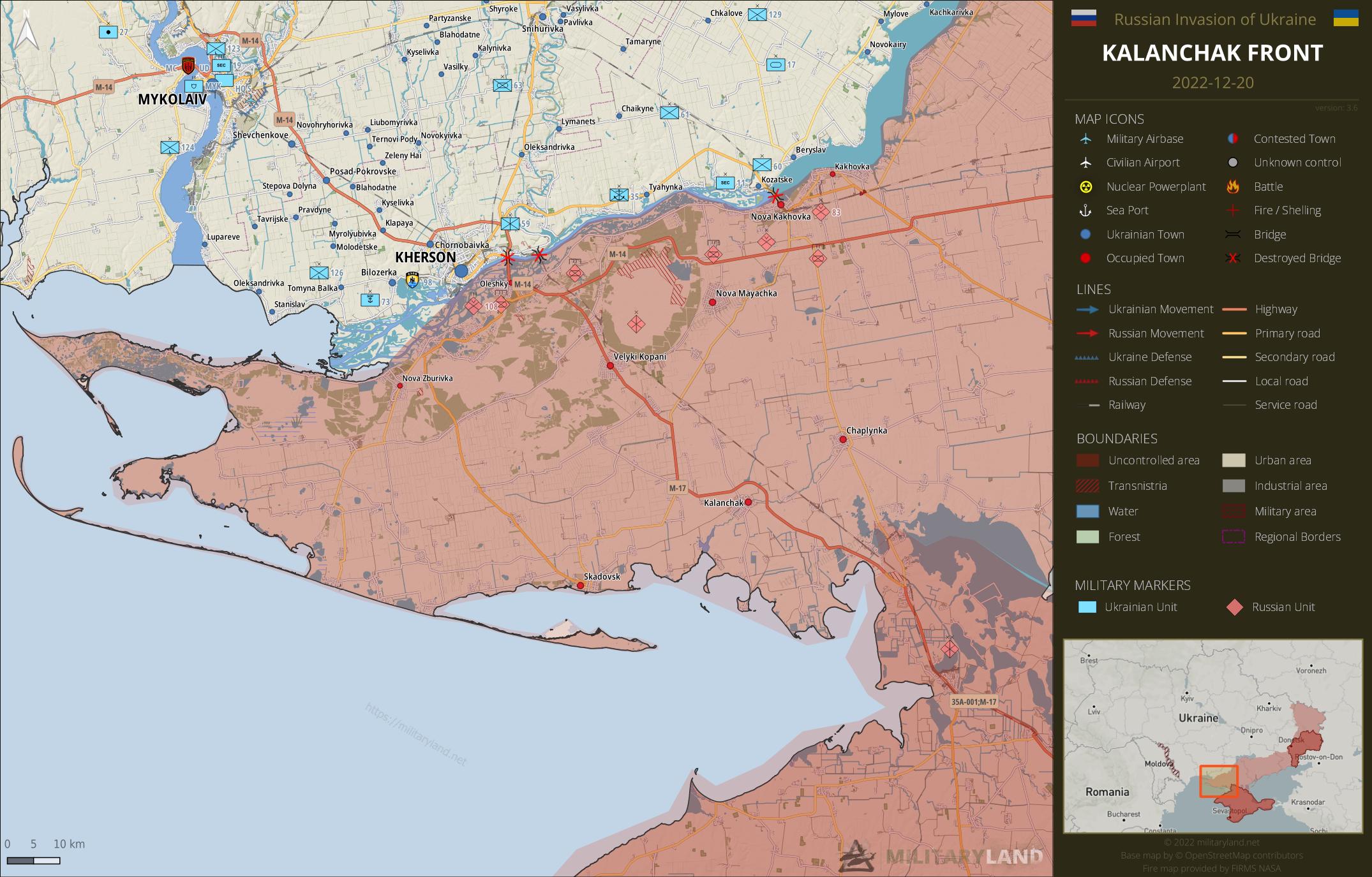 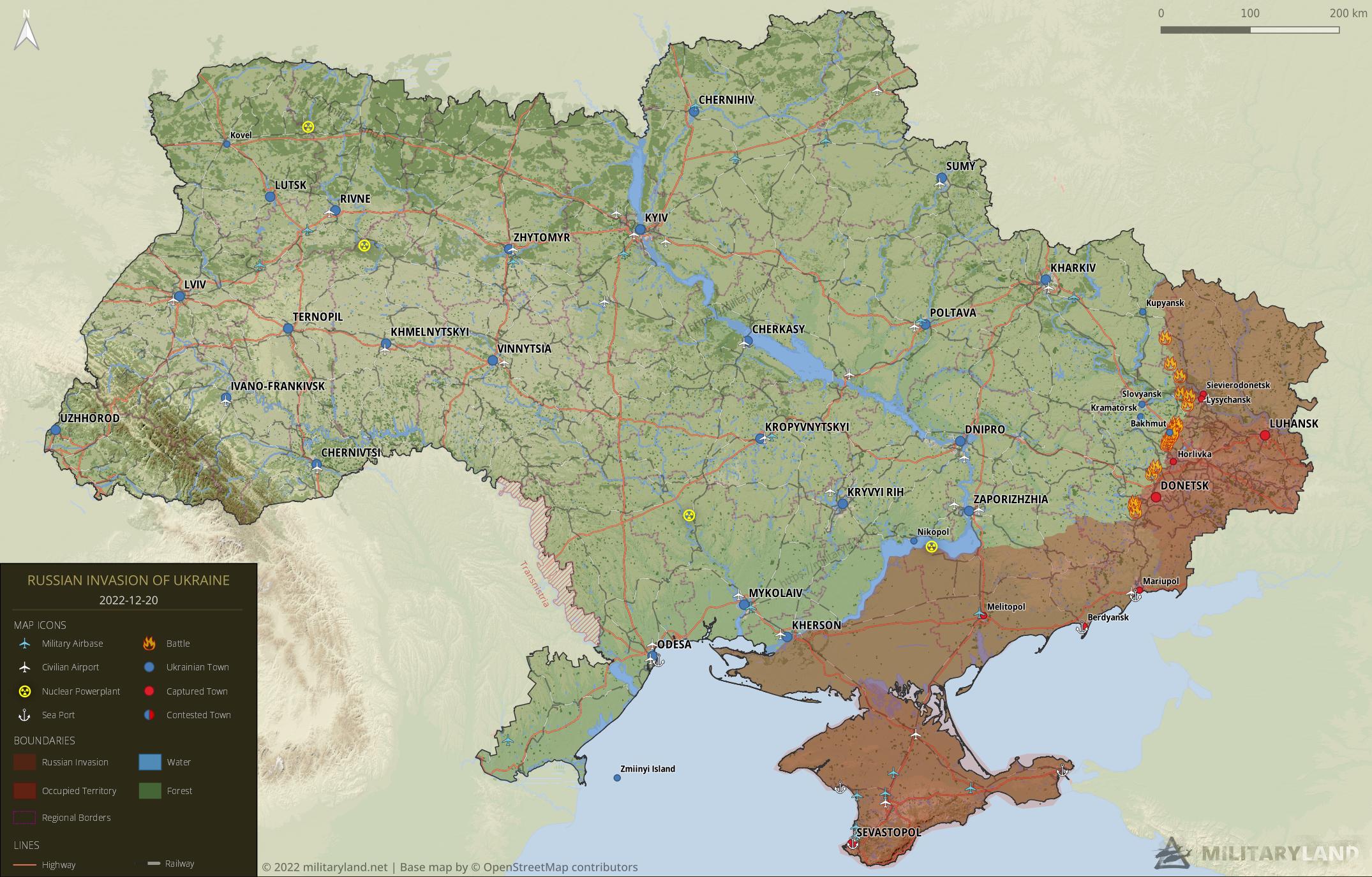 I still can´t wrap my head around the new northern front talk.
Now, russia had to shorten the frontline all autumn long. So why the hell would anybody think that they could support another frontline, let alone take kiev or anything else.
Now this may be possible if they either: 1) Hid their real strength or 2) they will retreat further or 3) find a lot of strength with mobilization quickly.

Now, holding the slim stretch in the south is more or less a kherson 2.0. Everything between Mariupol and the Dnjpro is in firing range and there are few supply lines.
The northern front has the advantage, that it is “protected” by bellarussia, so supllying those troops will be much easier for russia.

So it could be a thing for russia to give up on the south and fight on in the north, if fight on is what you want. Which in turn would be the exact opposite of the stated goals of taking those 4 south/eastern oblasts. I do not get it, but hey, it is russia.
Or is it the good old “i faint north” and “i faint going for your faint” kind of thing?

I don’t believe in a North Front offensive. The priority is and remains the Donbass.

I suspect Belarus is the training ground for many of the newly conscripted. If it draws any Ukrainian attention away from the south, all the better for Russia. If not, it is at least joint training with Belarus that better prepares some conscripts for future battle on the lines. A repeat attack from Belarus at Kyiv seems crazy to me.

Russia currently does not have the military potential to launch a large-scale offensive anywhere. Only local operations (e.g. Marinka, Bakhmut). I think it is genuinely trying to learn from (big) past mistakes and build that strategic potential. All the signals are that the intention is there.

Their stated goals are pure BS, and they’ve already changed multiple times. Best to just ignore them. Their real goals? I don’t think even Putin knows at this point.

randomly noticed a misspelling in

I read more of Strelkov’s messages on the Telegram. And I secretly hope (and am a little ashamed of it) that he will slip and fall out of a window, drown while riding a yacht, or commit suicide with five shots as soon as possible (all of which may well happen if he is not more careful in his statements)…

…It would be better if it happened. Because if anyone starts listening to his advice and following it, times will be very tough for Ukraine. Much worse than now.

What happens when Bahmut fall? Is it going to be bad for Ukraine?

Yes. Of course it would be bad.

Bakhmut is not only of symbolic value, it’s also a extremely good point to attack 5-6 other fronts, really just depends on what you count as a front. Overall losing bakhmut would be very bad. Not a death sentence, but definitely not something Ukraine would take that lightly, why do you think that both sides throw everything they have at it?

I think the chances RU captures Bakhmut are near zero. No, I’m not exaggerating, I suggest you read Strelkov above, I regularly read critical Russian commenting on RU armed forces operation, and it’s insides like these that have quite some time ago convinced me, that RU has scant if any chance to win this fight.
Hence I term it, Putin’s Stalingrad and expect certainly a similar outcome.

Mr. I said RU won’t — Wagner isn’t some whole other country militia, certainly won’t do so either — you can be 100% cert.
If you don’t believe me, read what Igor Strelkov has to say about it.
He’s not some, nobody — I suspect he knows bit more than you do.
You can open the link I posted, then Google Translate his comment.
–He’s pessimistic about RU’s chances now. He’s RU military.

The value of Bakhmut was much higher while RU still held in Isjum and Liman. Meanwhile, B. has only local significance. But high political for Prigozhin, the boss of Wagner. Currently the UA maximises the losses of the attacking Wagner RU around Bakhmut. One of several possibilities of a future UA-offensive is around B. tagetting Debalzewe, the vital hub and artery of RU supply.

The real question is: what happens when Svatove, Melitopol, Tokmak etc are liberated ?

And the real answer is: yes, it is going to be bad for Russia.