Russian forces launched a break through attempt in the south, but Ukrainian defenders were ready to meet them and successfully repulsed the attempt. The situation in the area of Bakhmut remains complicated. We shall see if and how the incoming Ukrainian reinforcements can change it. 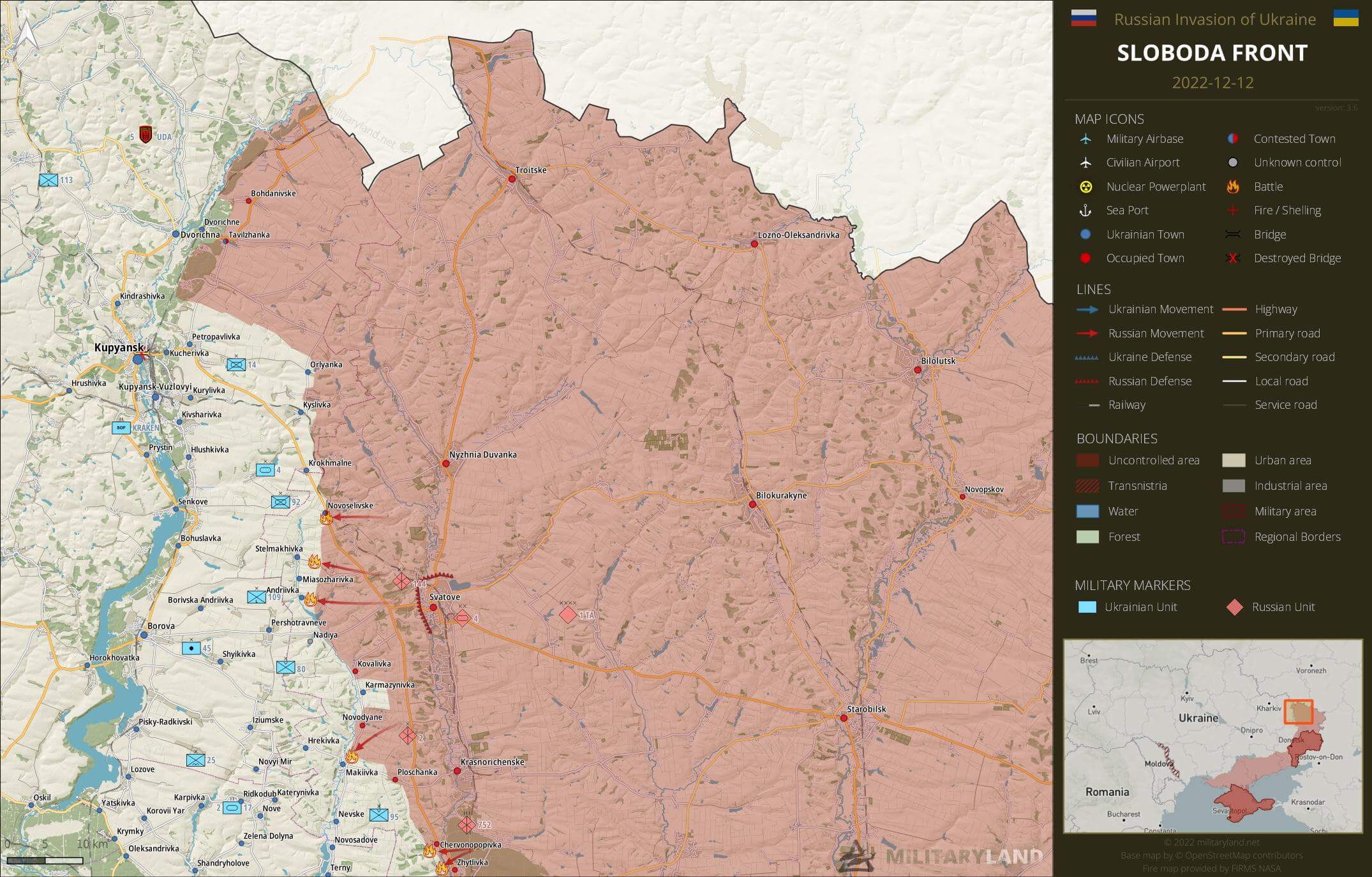 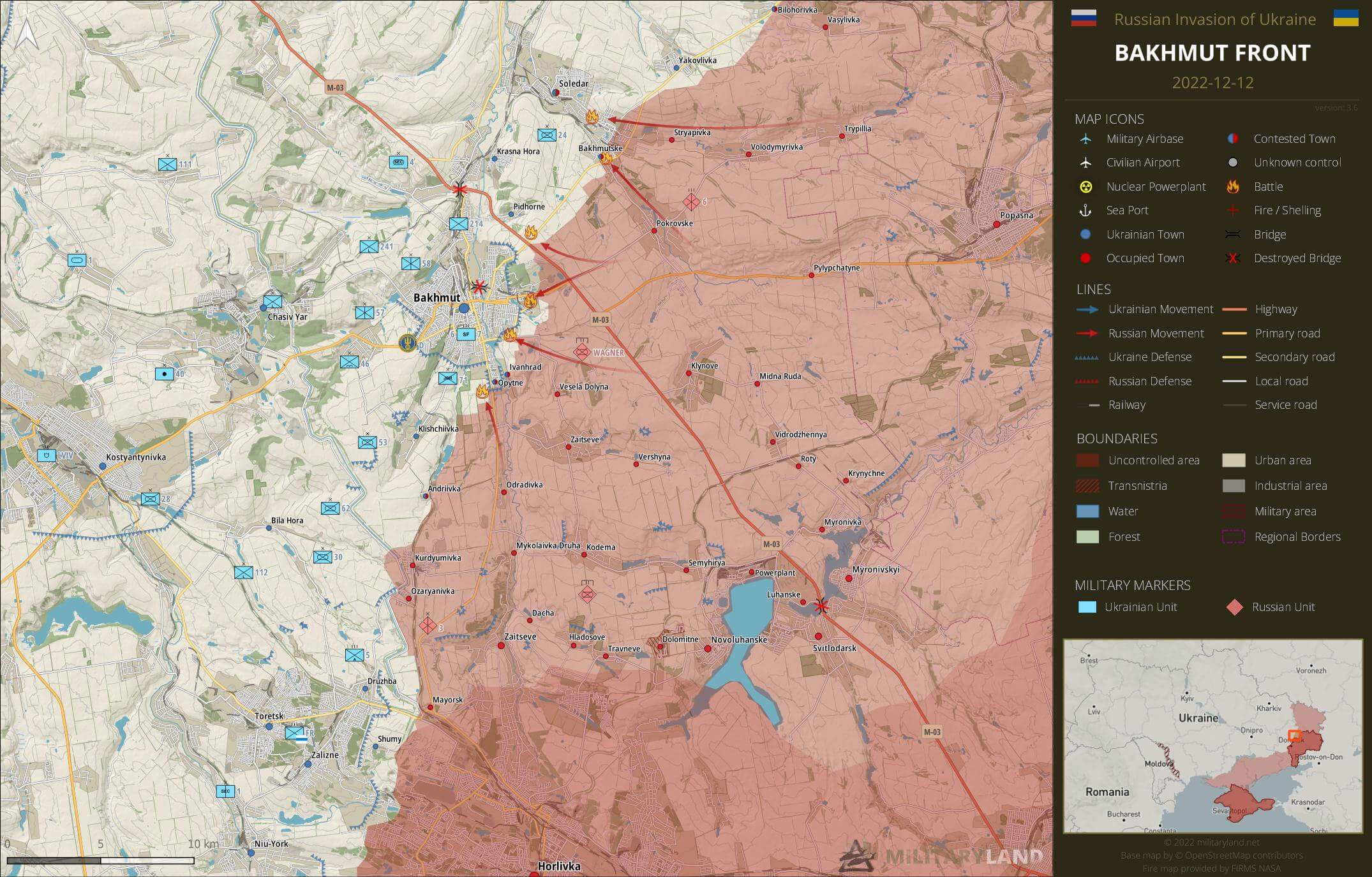 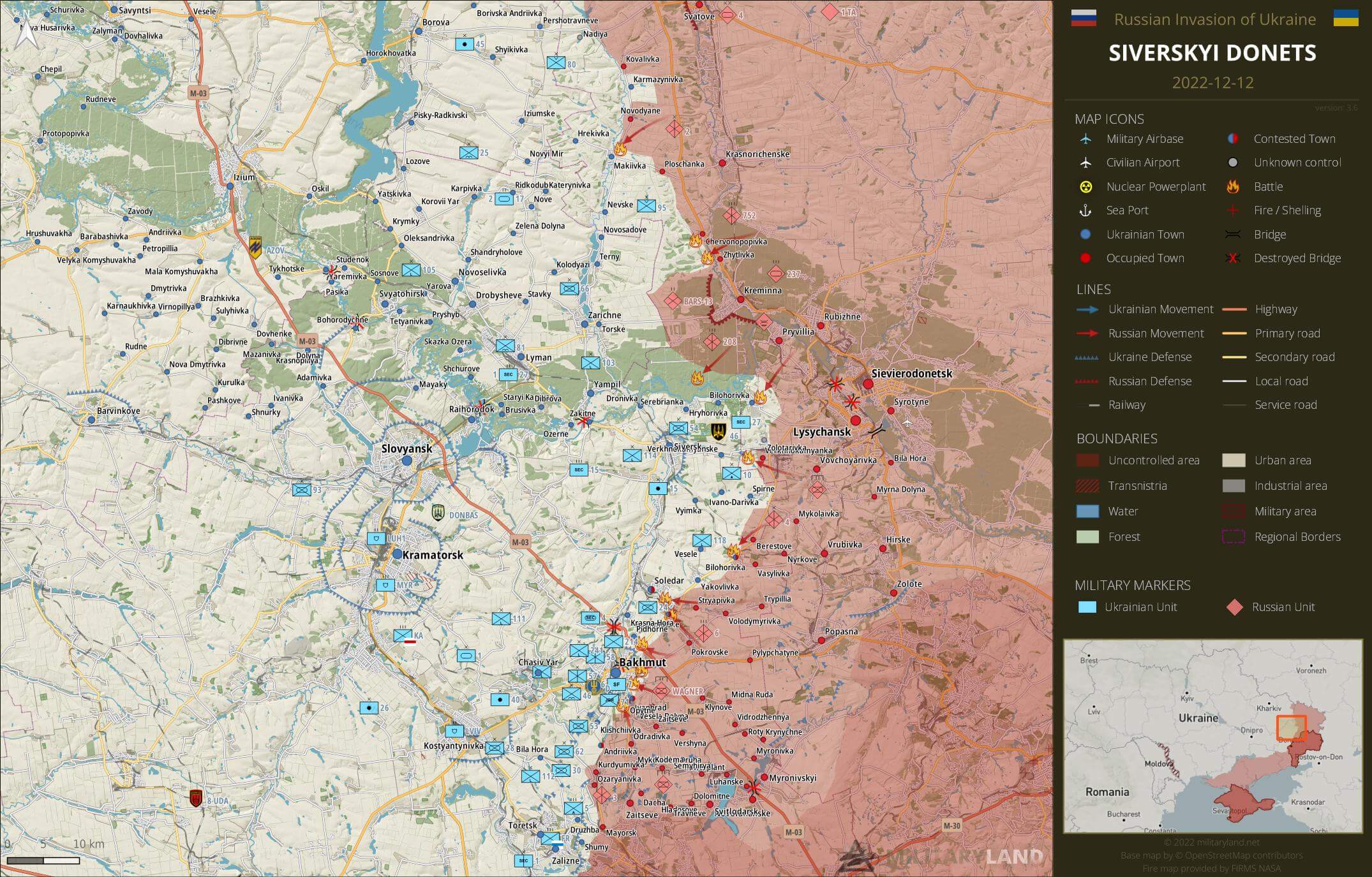 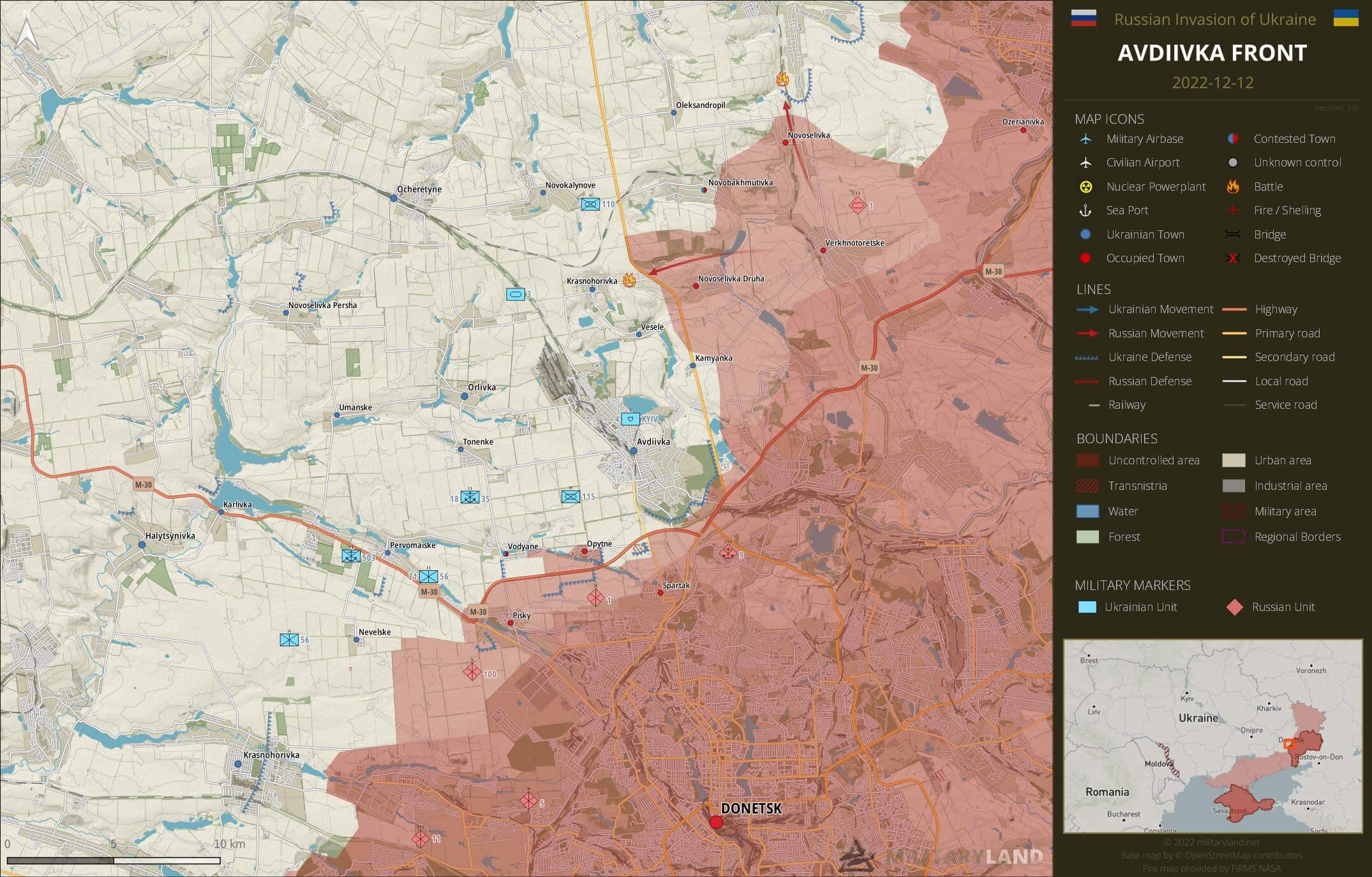 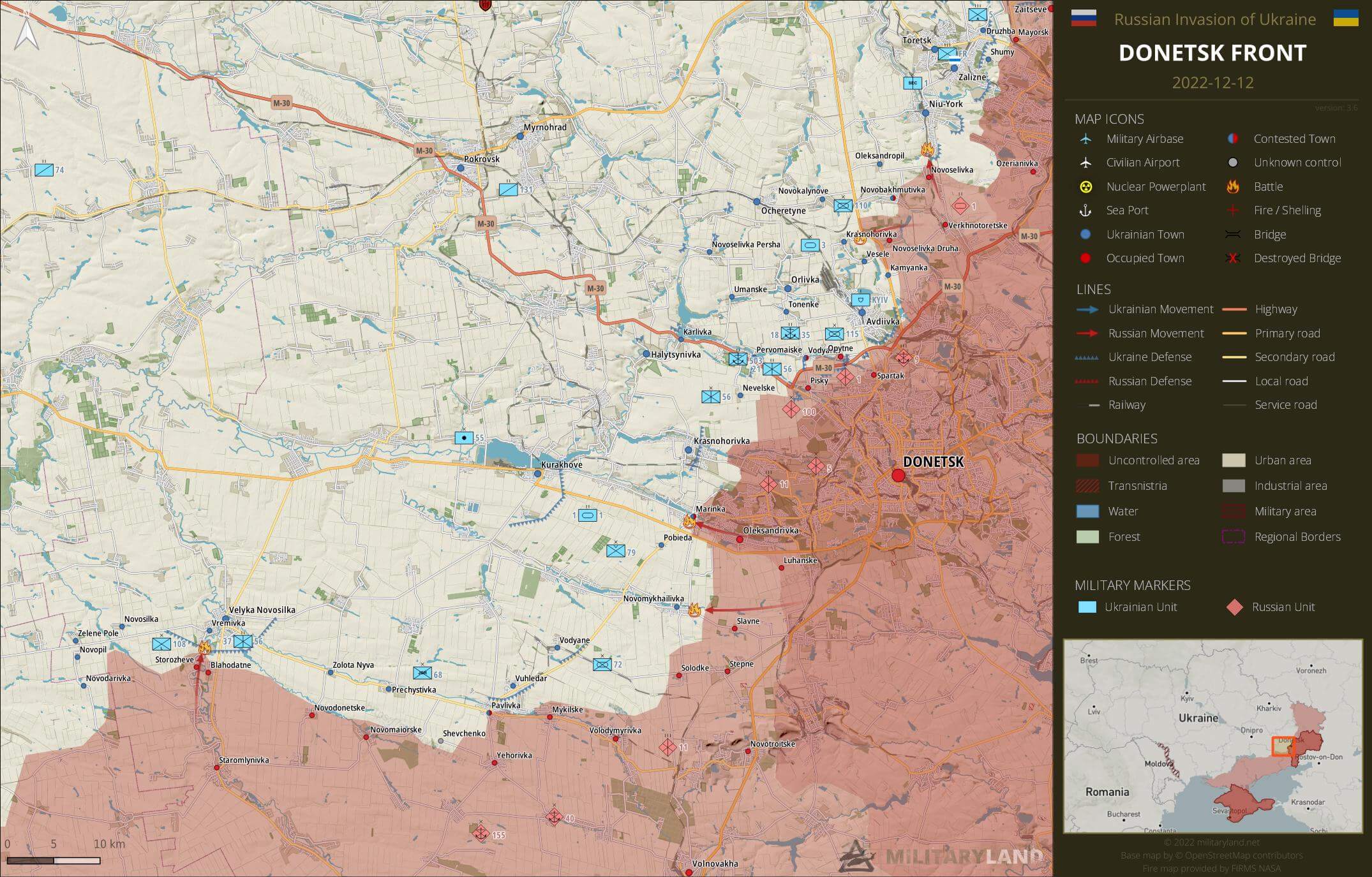 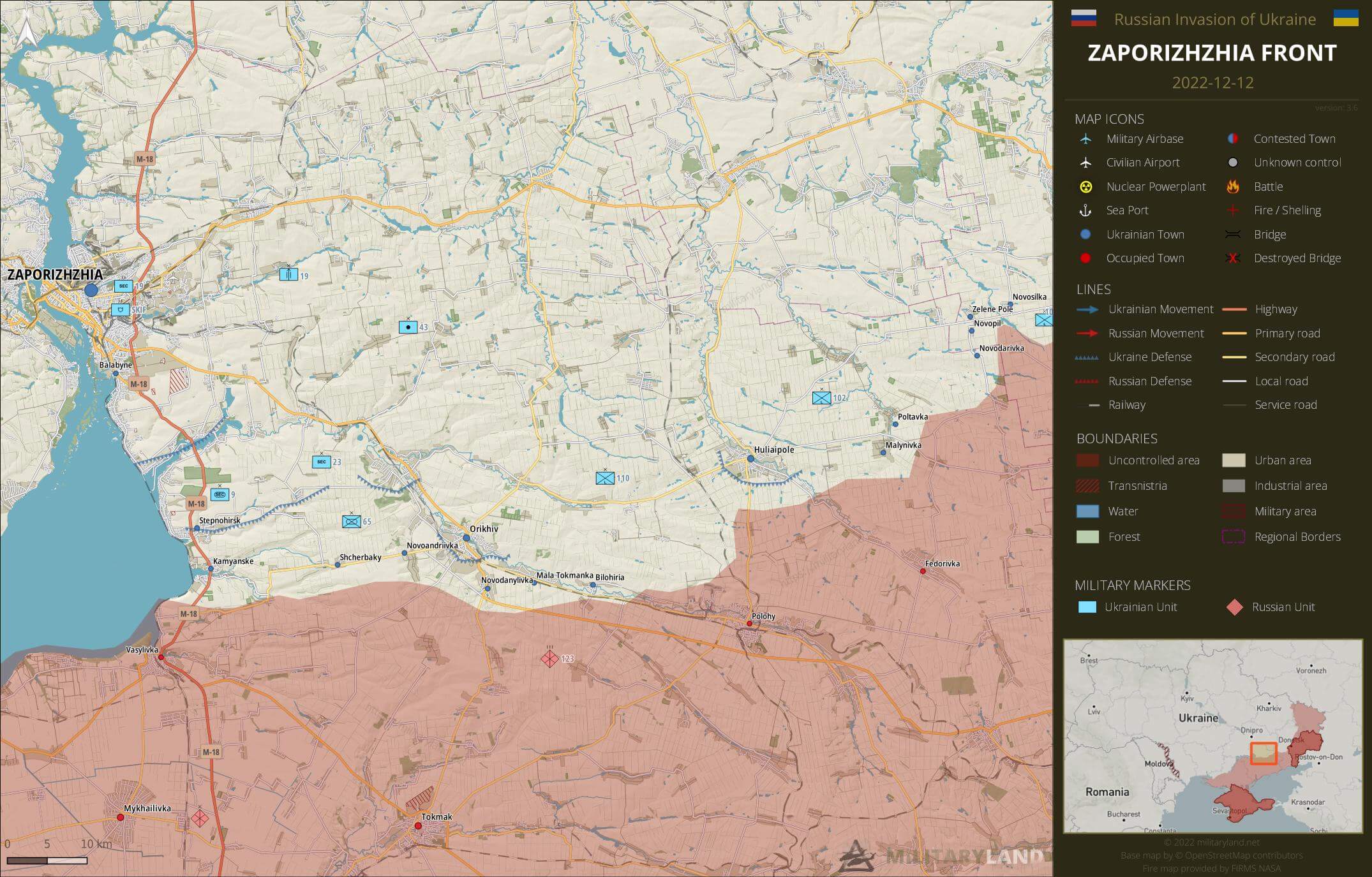 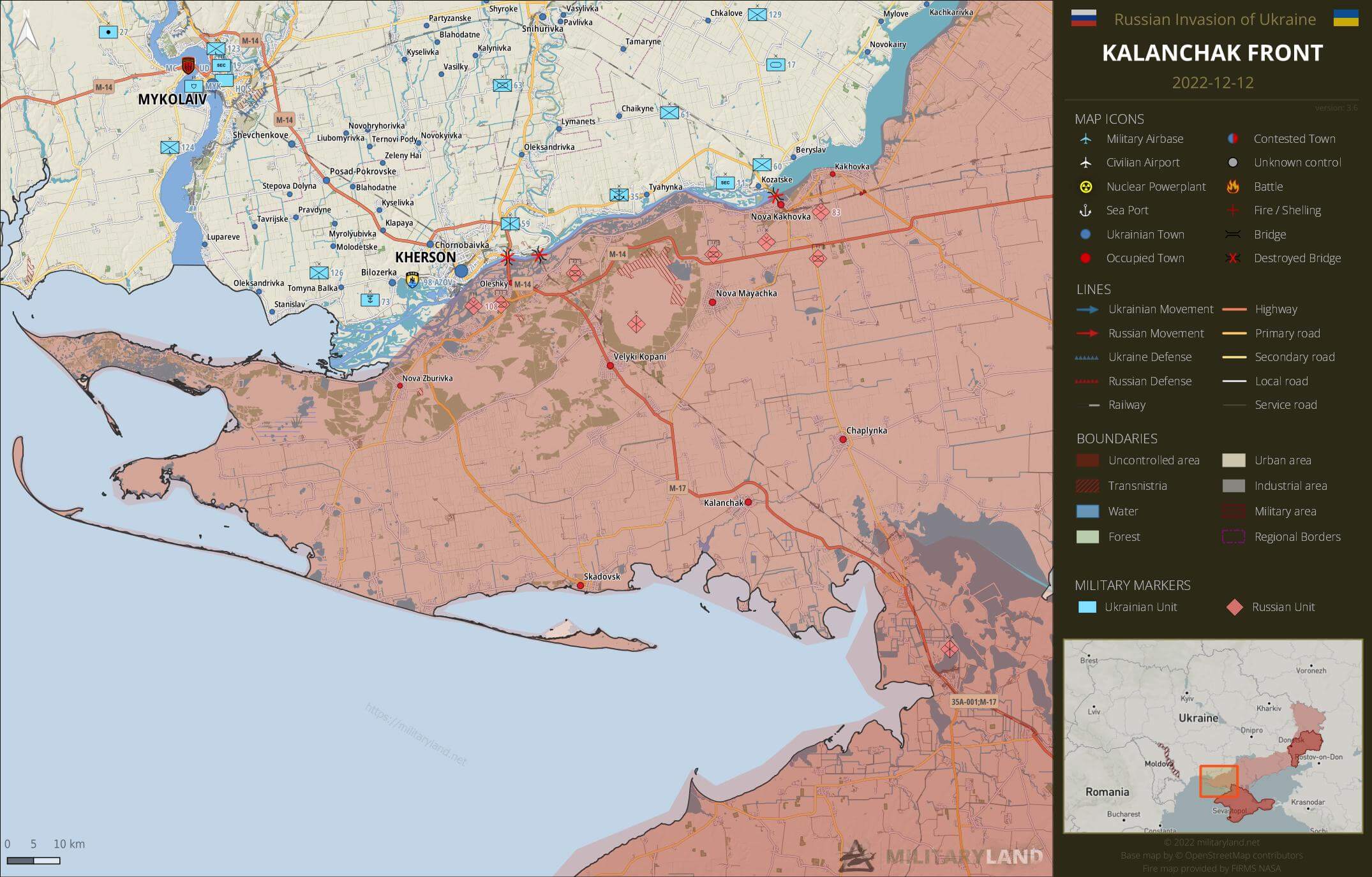 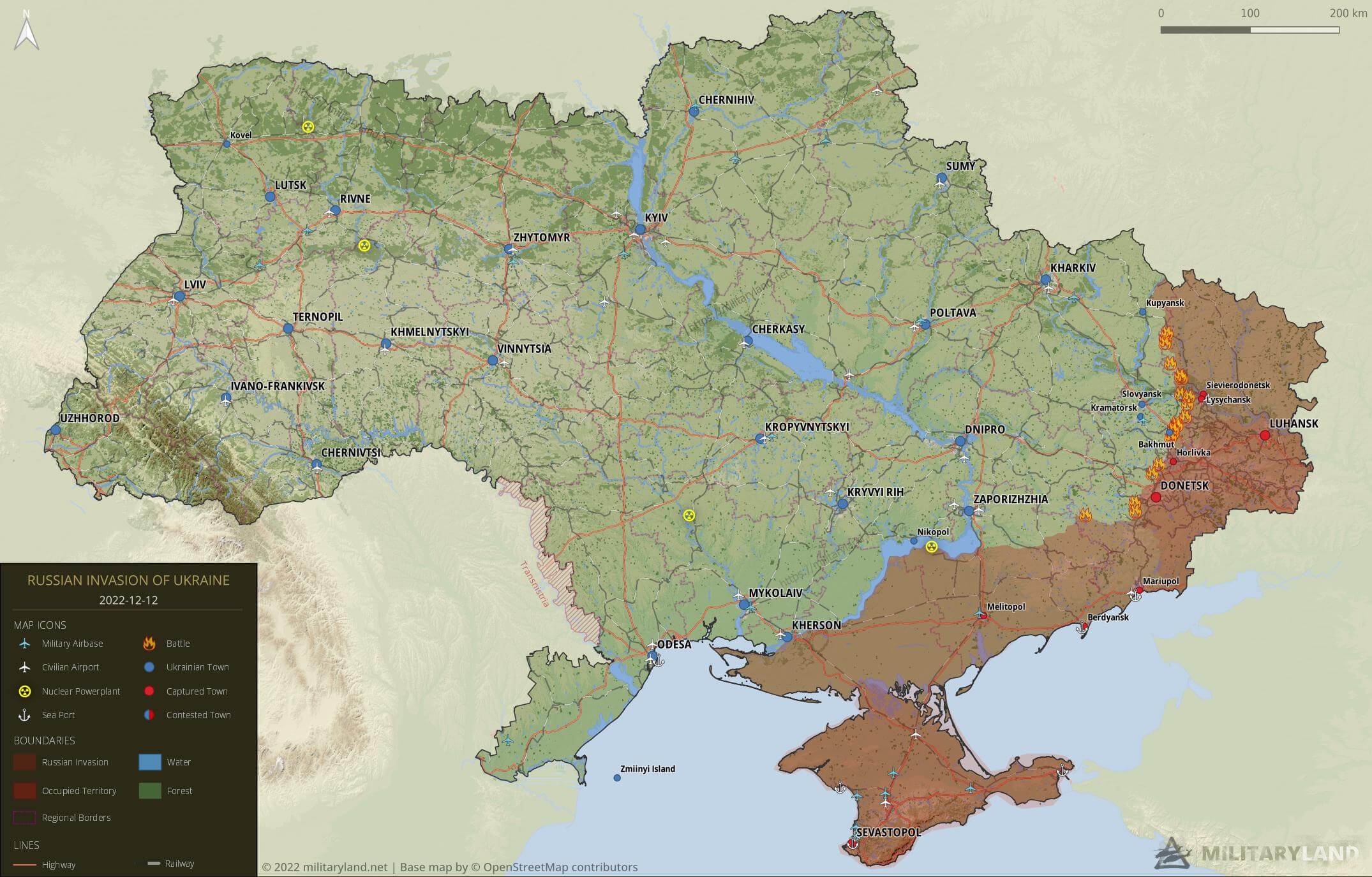 Unfortunatly there’s already footage of the russians in the eastern residencial areas (outskirts) of Bahkmut.