Russians maintain focus on Bakhmut and are slowly advancing from three sides. Difficult situation is also in the vicinity of Marinka, but the soldiers of 79th AirAssault Brigade are firmly holding the key points in the area.

All other frontlines remain without change. 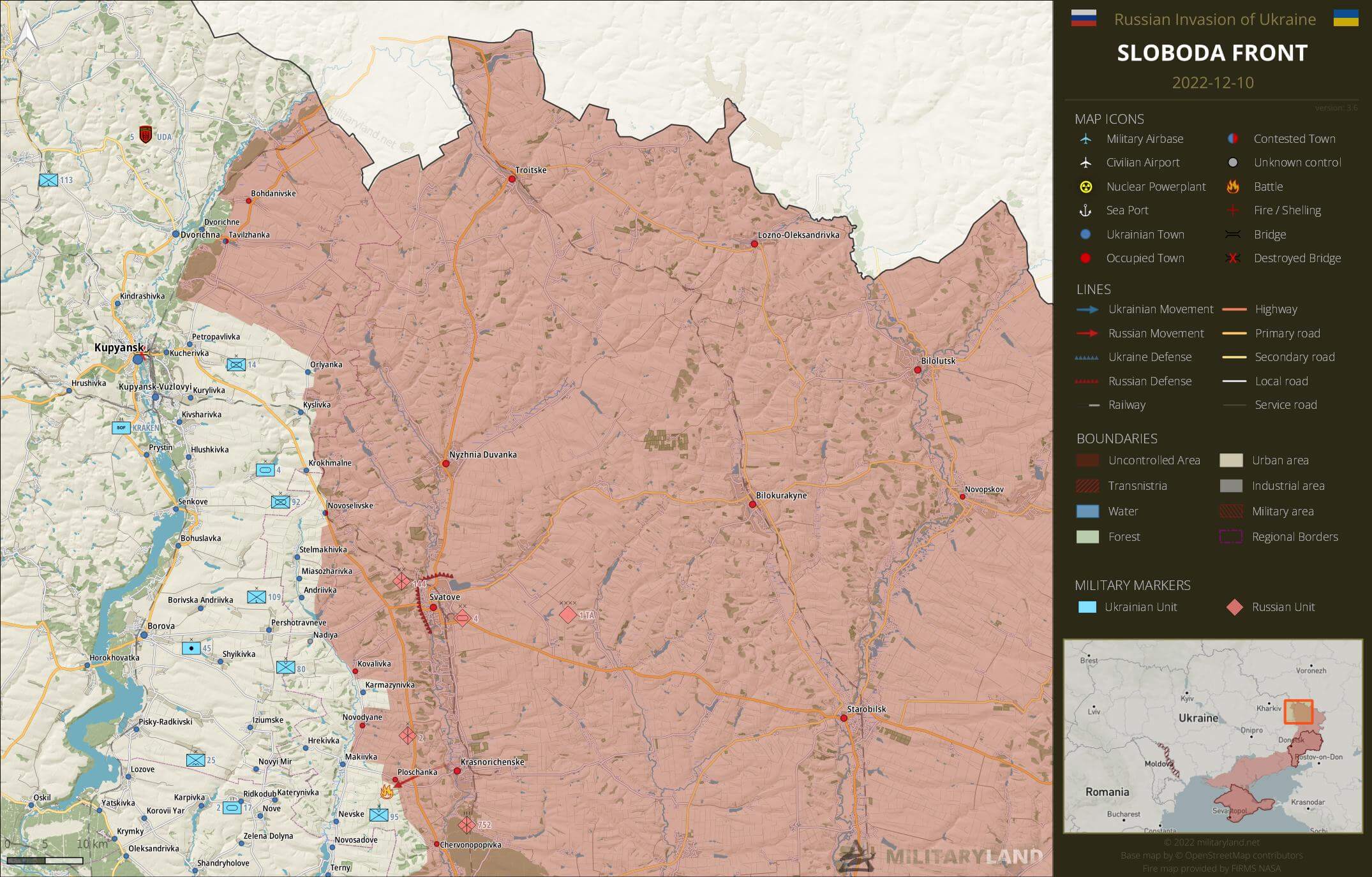 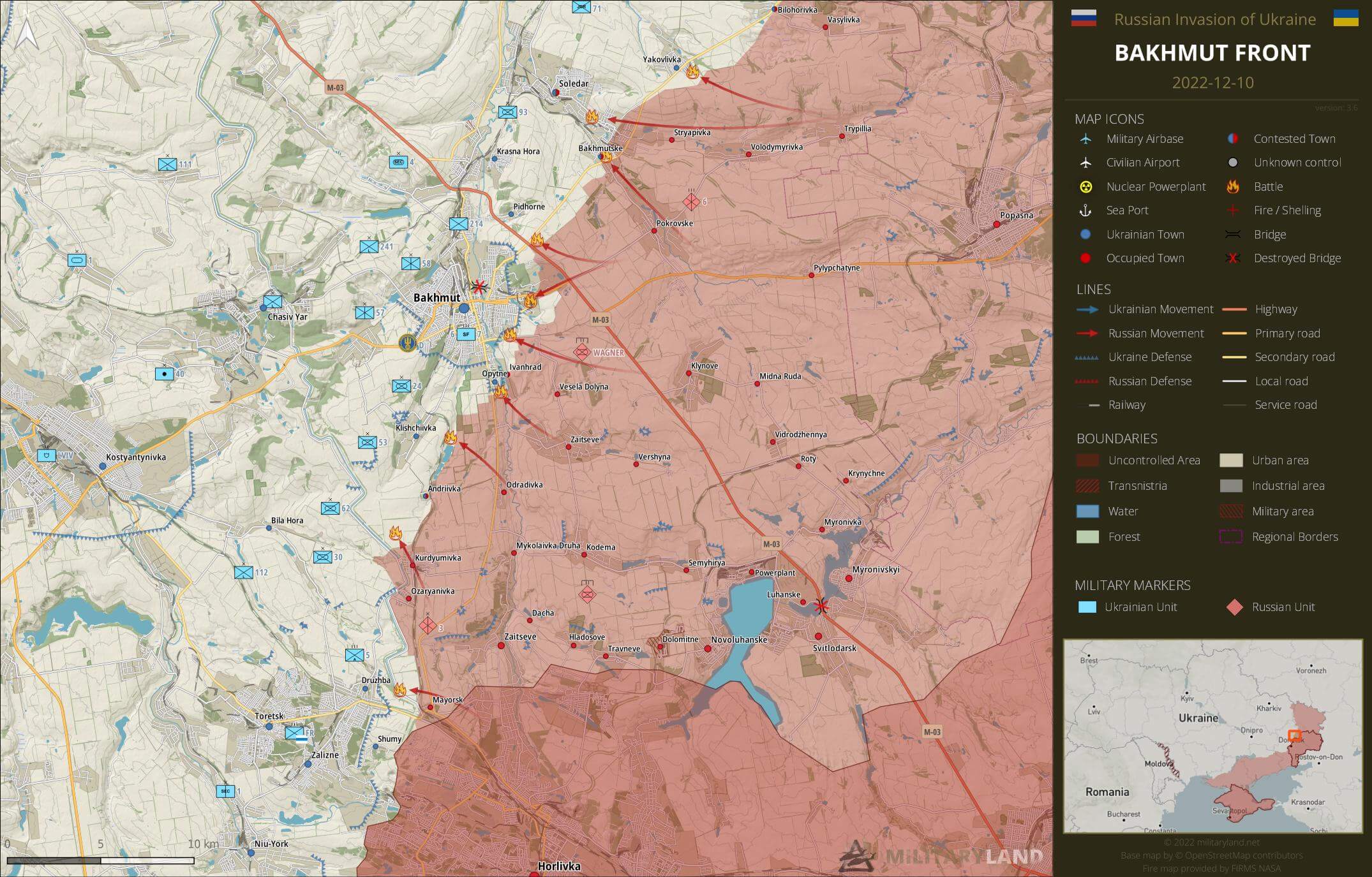 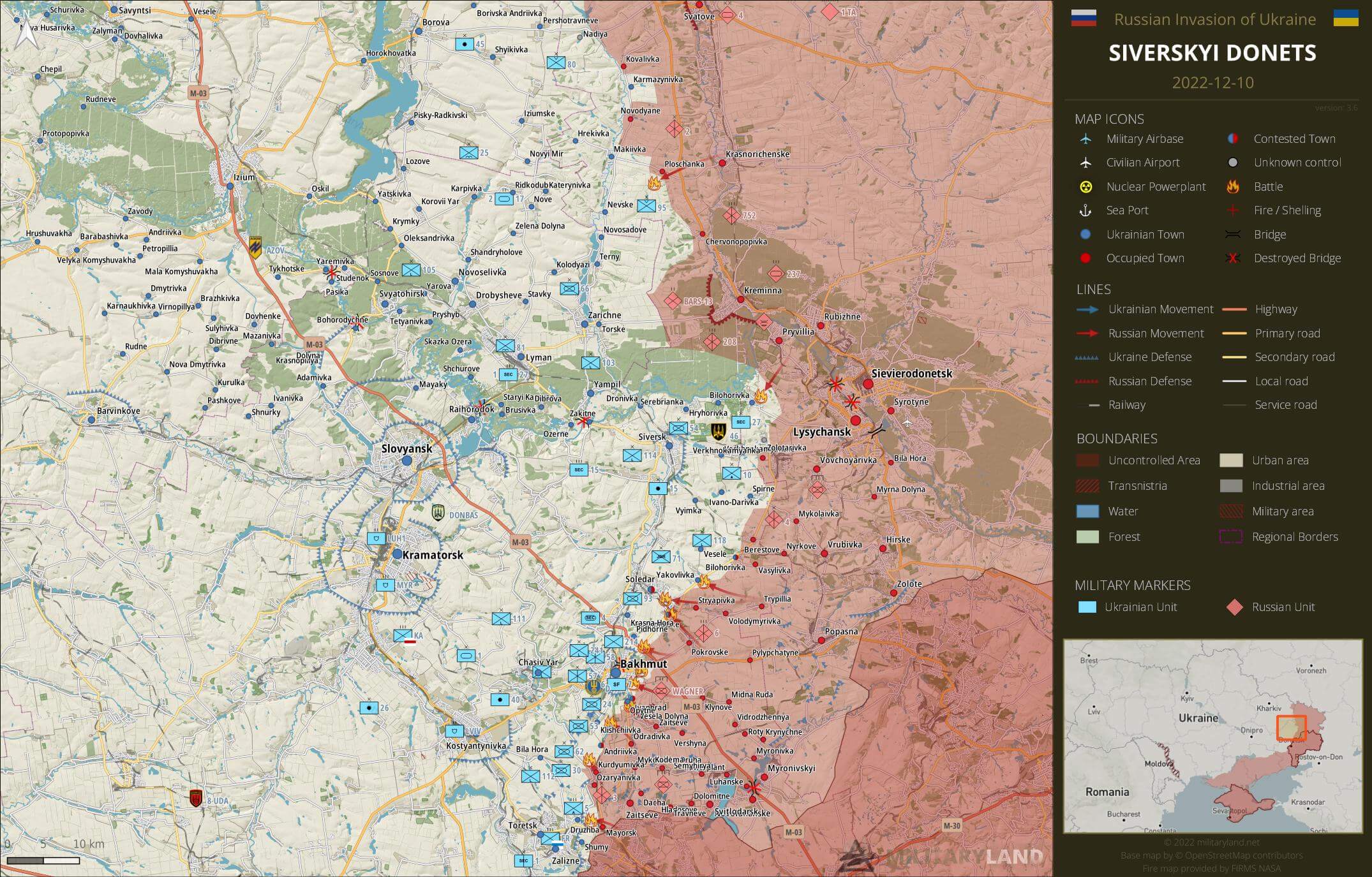 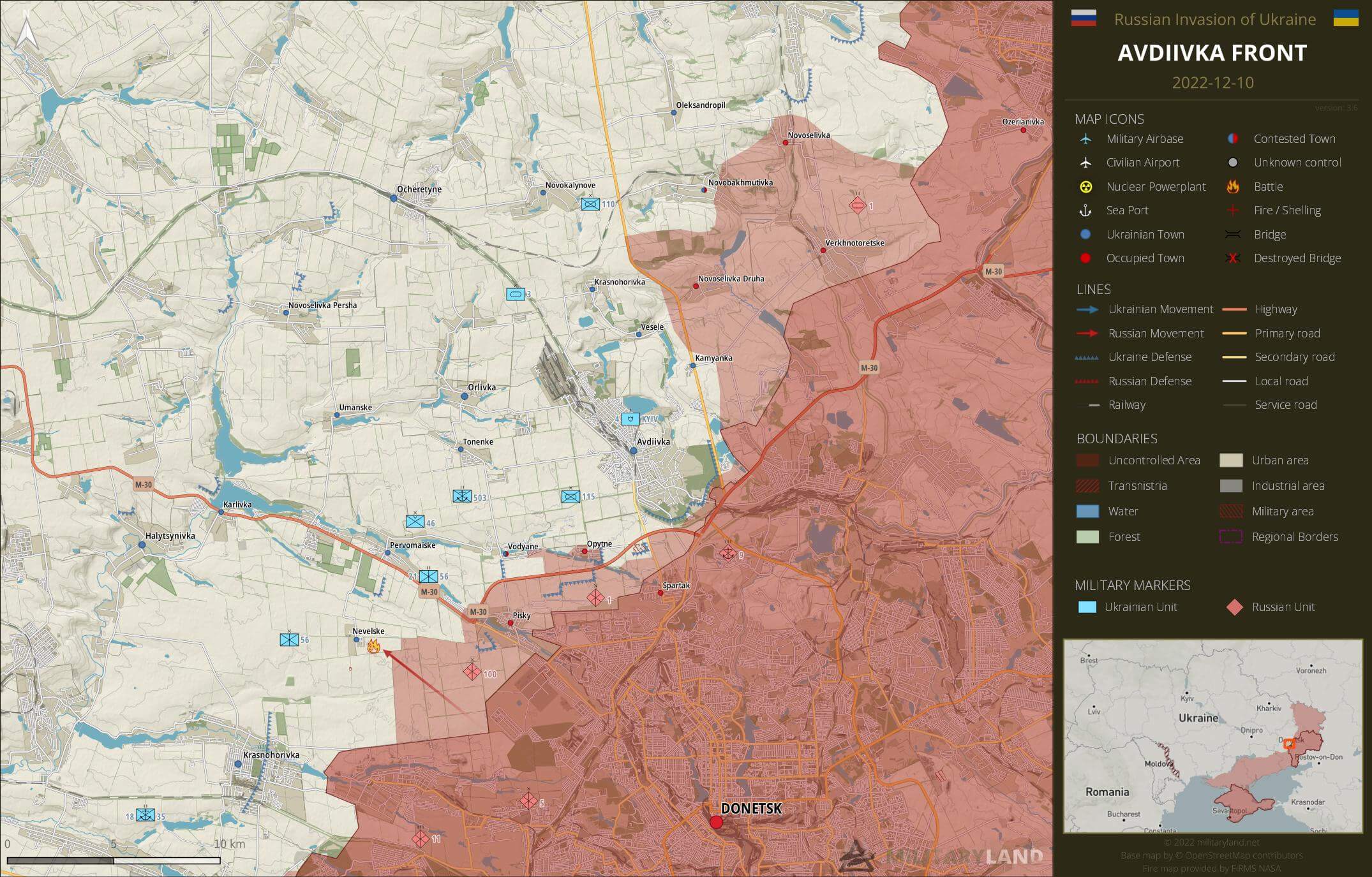 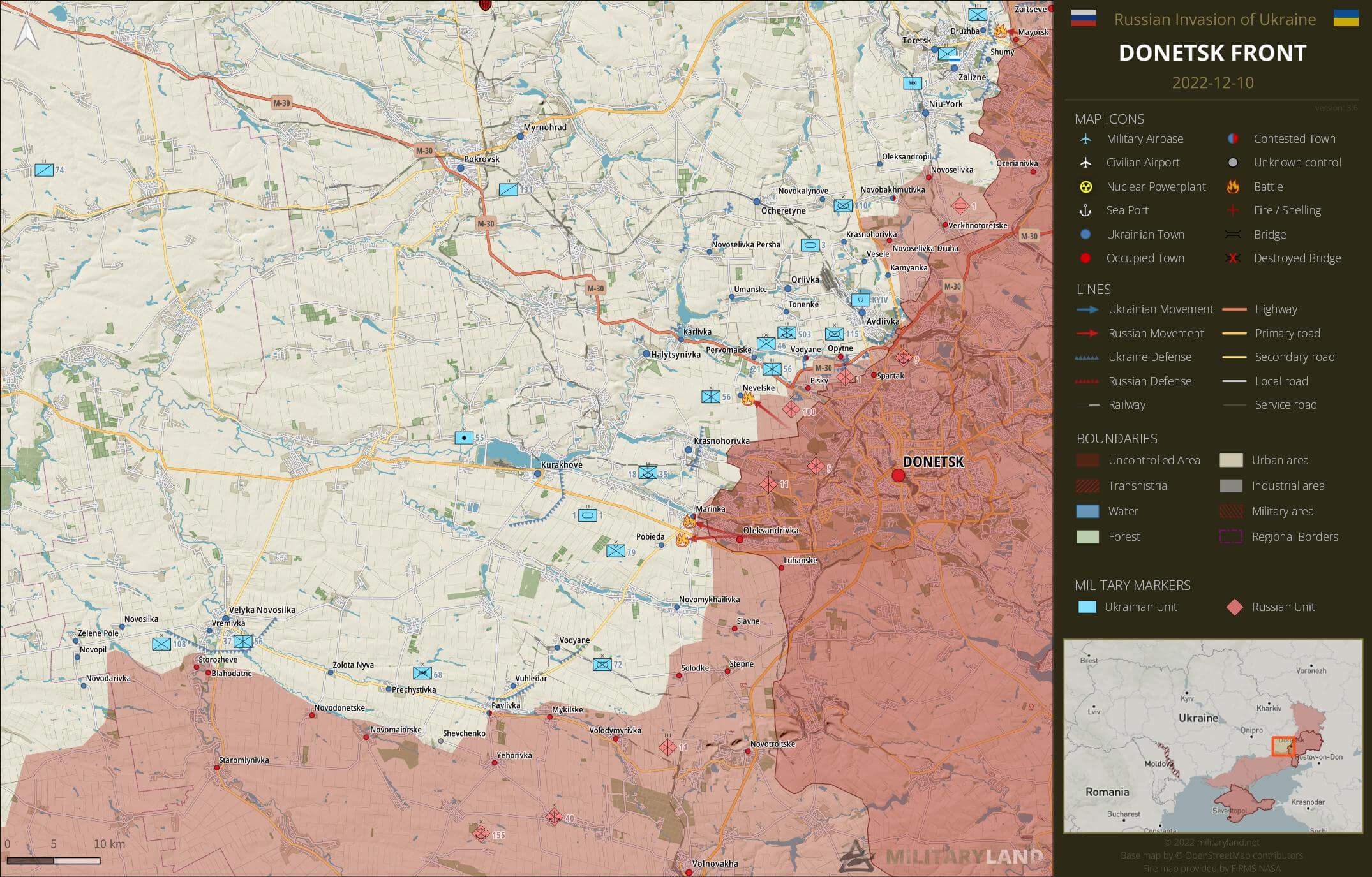 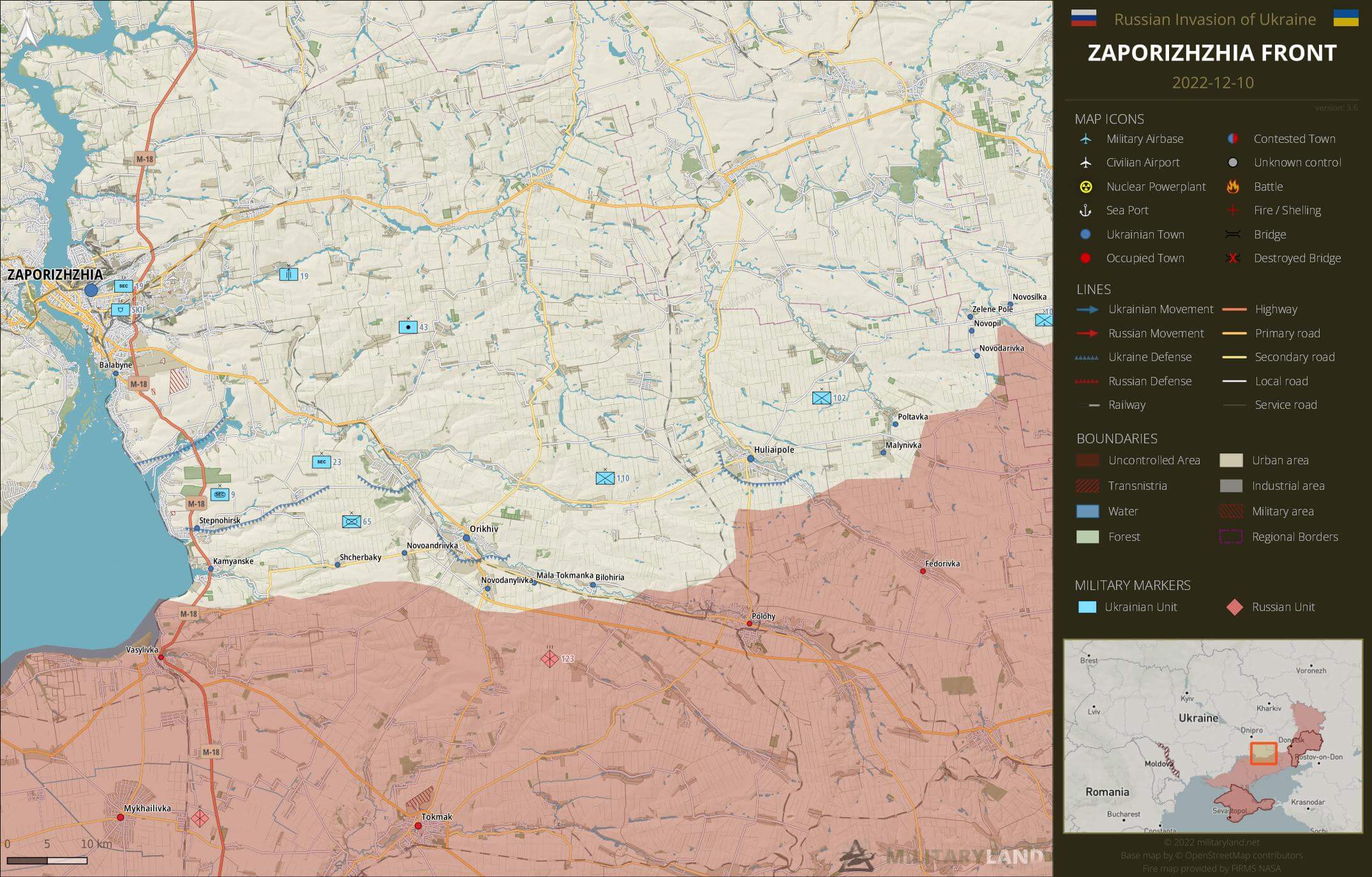 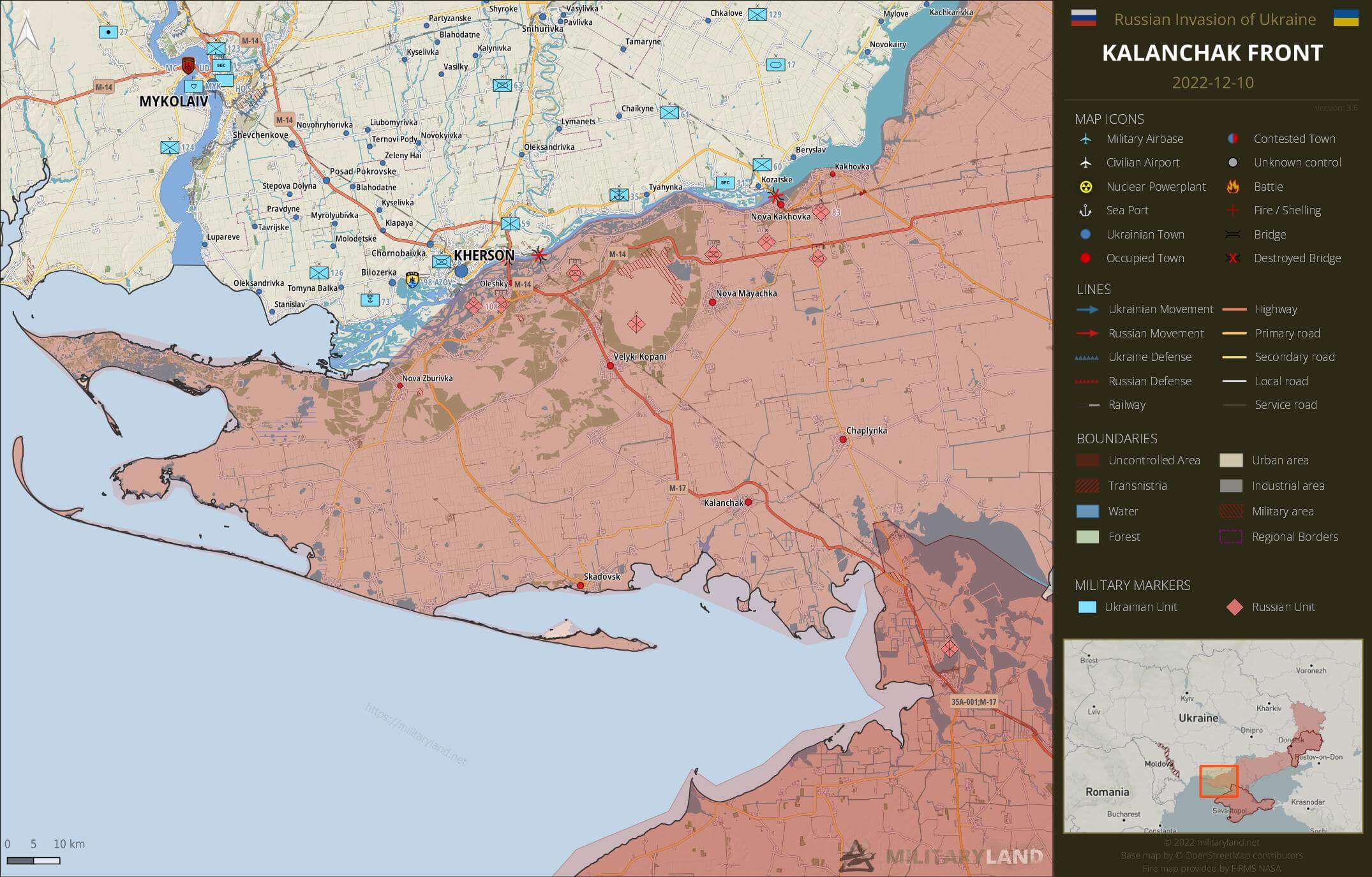 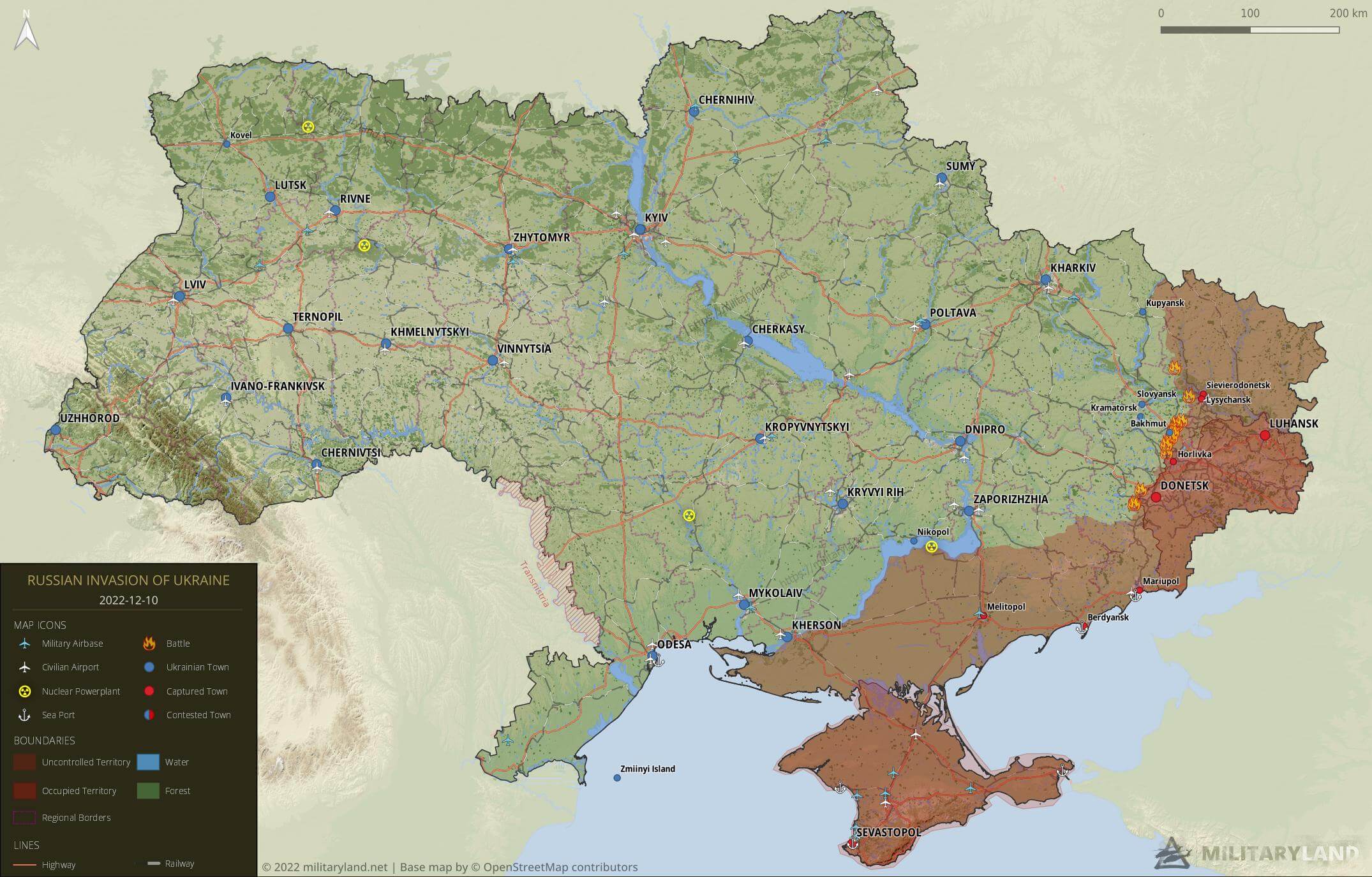 Do you think the Russians will spark another war between Serbia and Kosovo just to distract everyone from Ukraine?

No, i think the serbs would be absolutly able to that for themselves.

Kosovo is integral part of Serbia during the 1200 History. We will not spark the war but be sure we will win it. The best way to know future is by knowing history all smart politicans will say that to you so learn history and many different invader which pased trought Kosovo and we managed to win it back each time. We fight for the soul of our nation because first Serbian state was founded… Read more »

Yakolivka is under russian control acording to deepstate map. It should at least be marked as contested here.

DeepState: “According to preliminary data, the enemy entered Yakovlivka (…)”

I’ve not seen any footage of RU inside Yakovlivka. “The other map has it” isn’t enough proof.