Russian army remains focuses on the area around Bakhmut and puts pressure on Ukrainian troops stationed there. Casualties continue to mount on both sides, but it seems the Russians are willing to sacrifice a lot to capture the town. Ukrainian command has relocated several units from the Kherson to Donbas in order to reinforce the defense and replace exhausted units.

Russian forces conducted a recon by force north of Kharkiv near Ternova settlement. 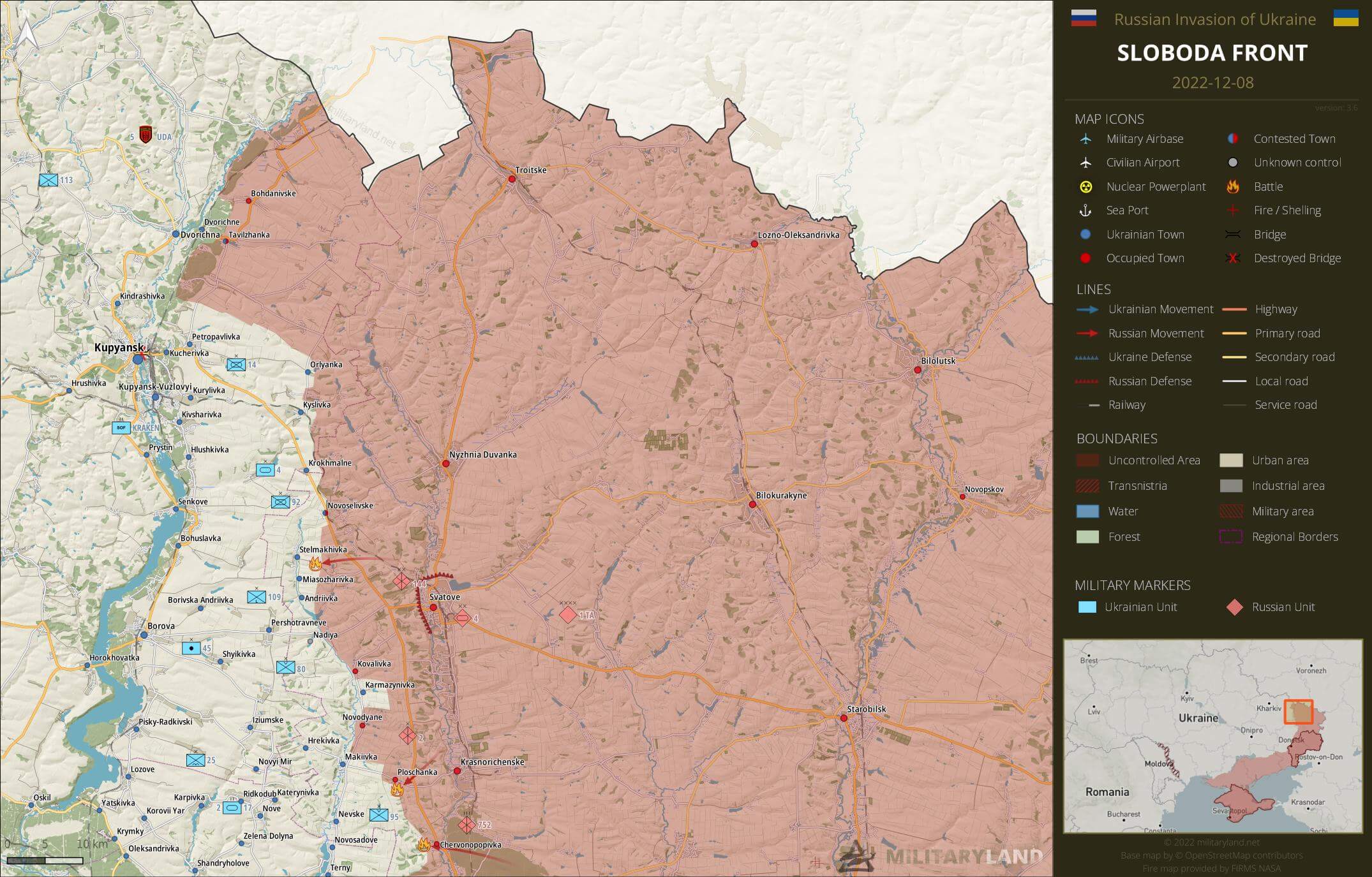 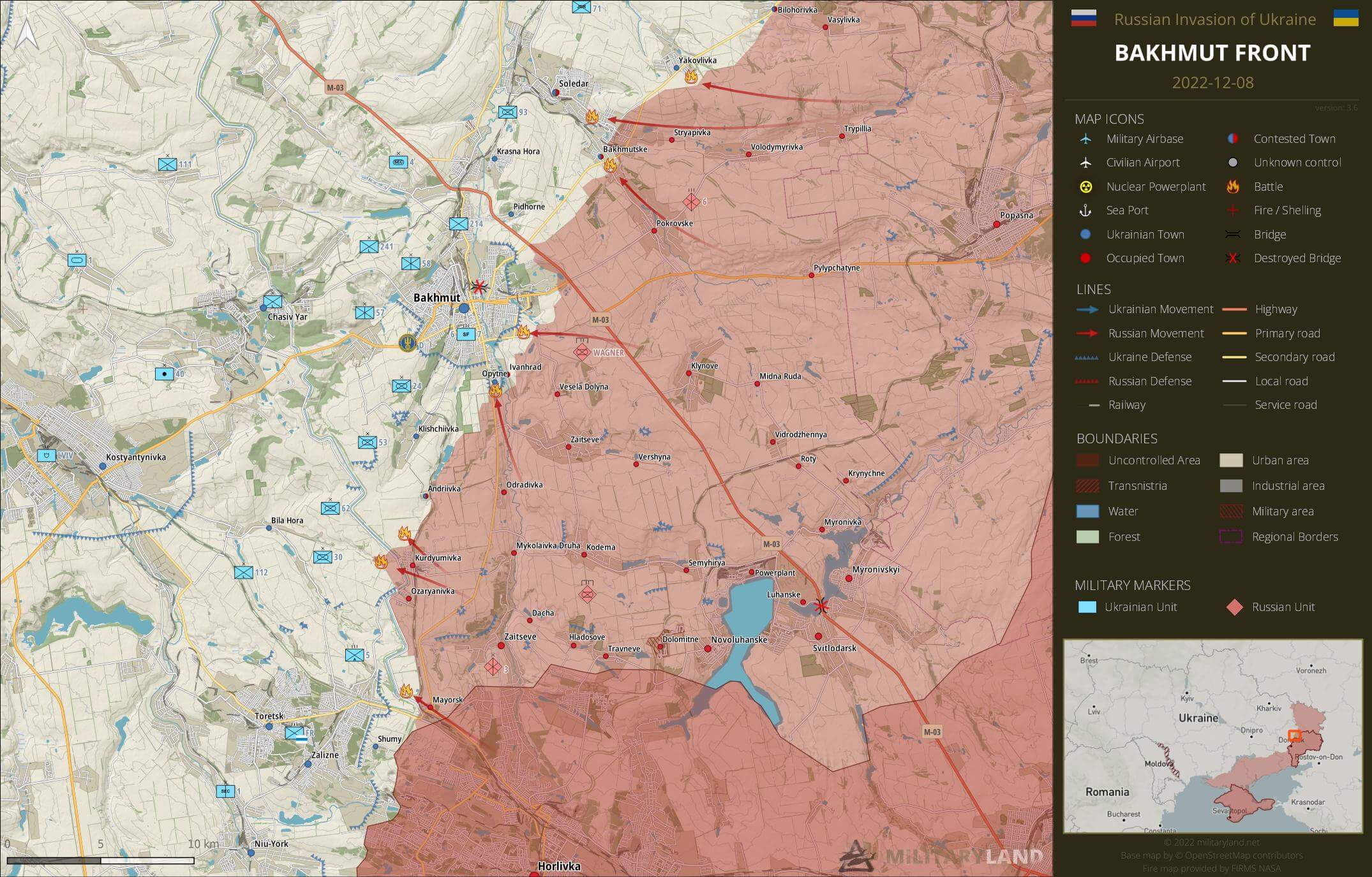 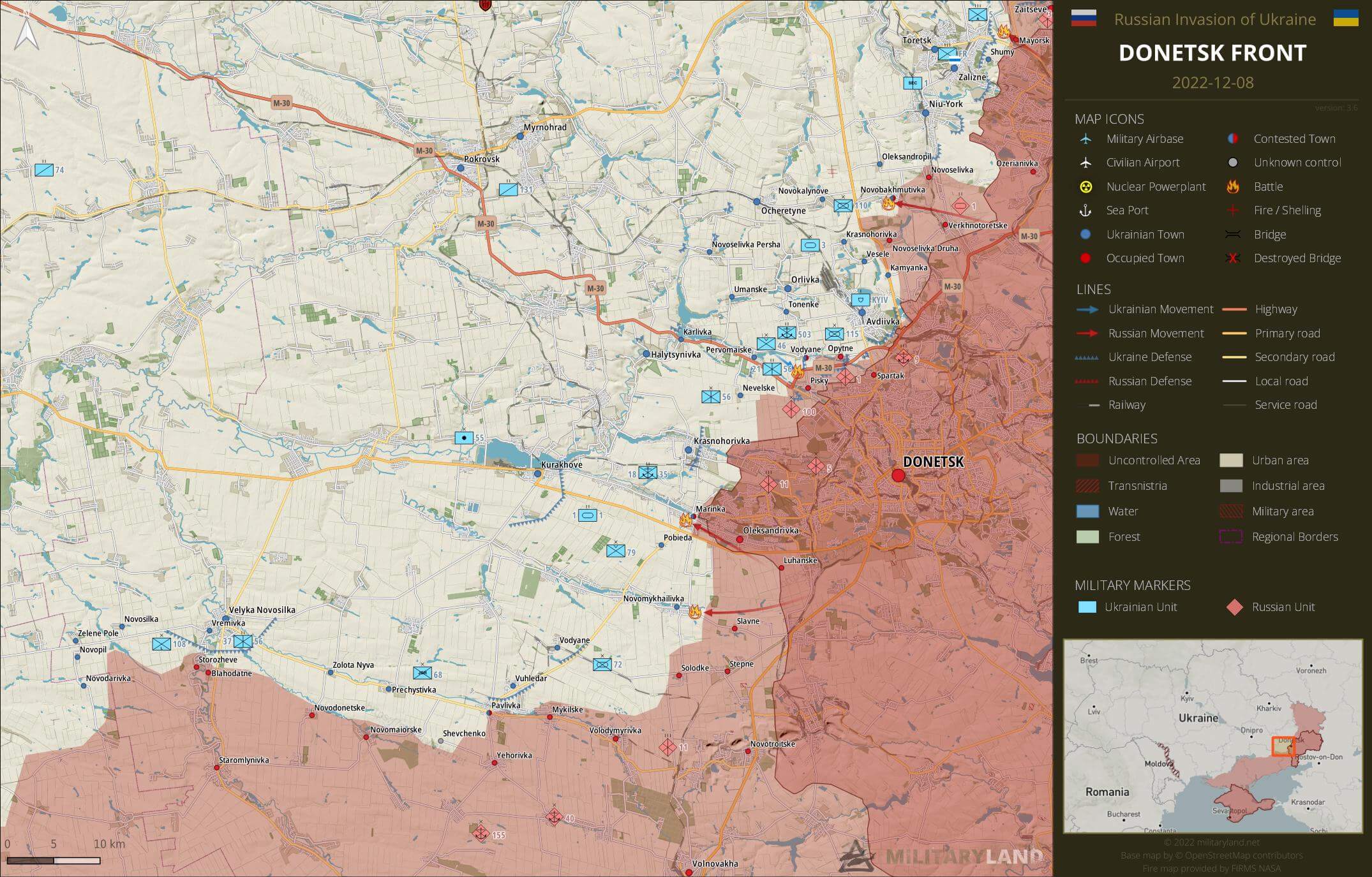 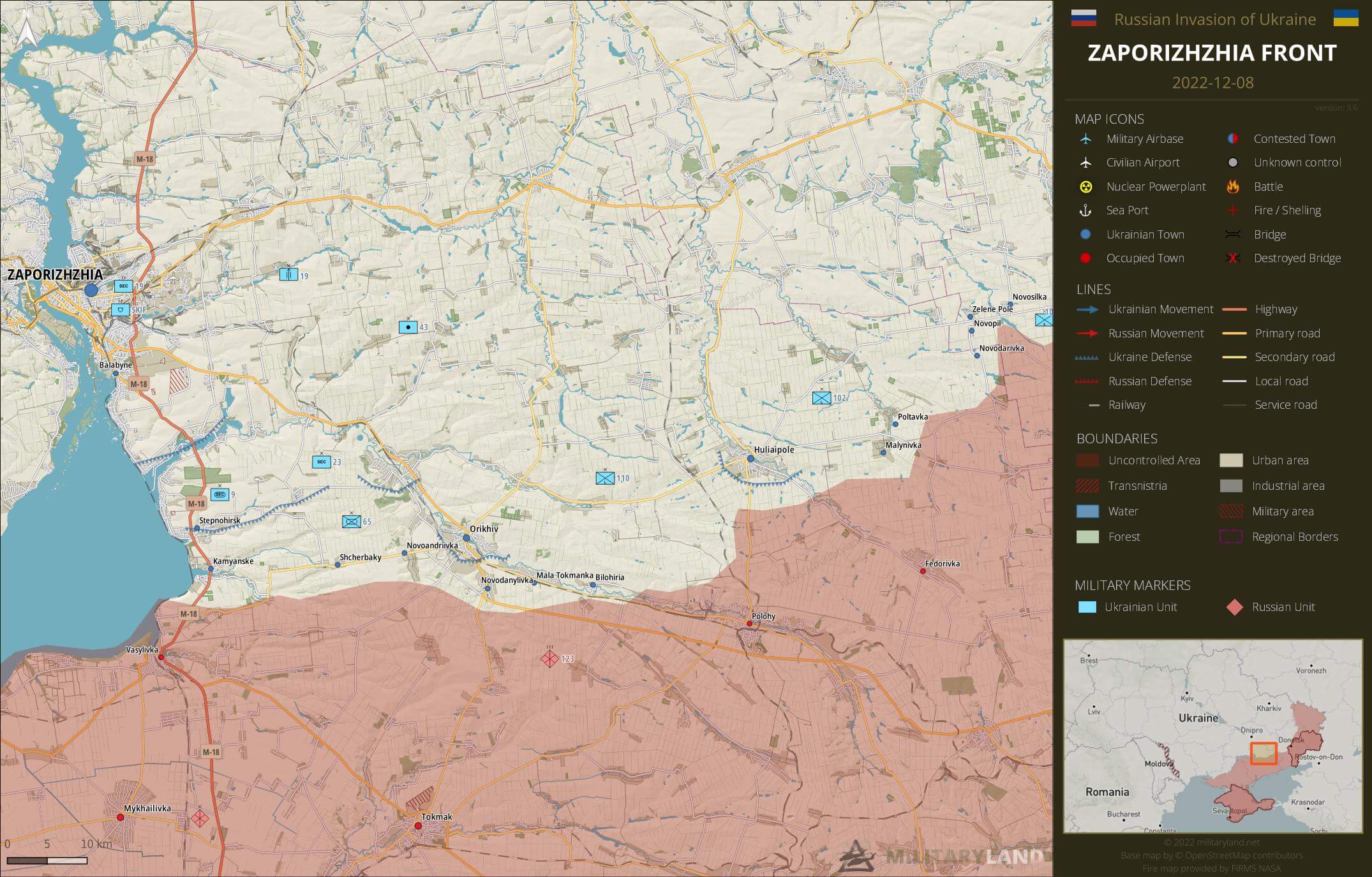 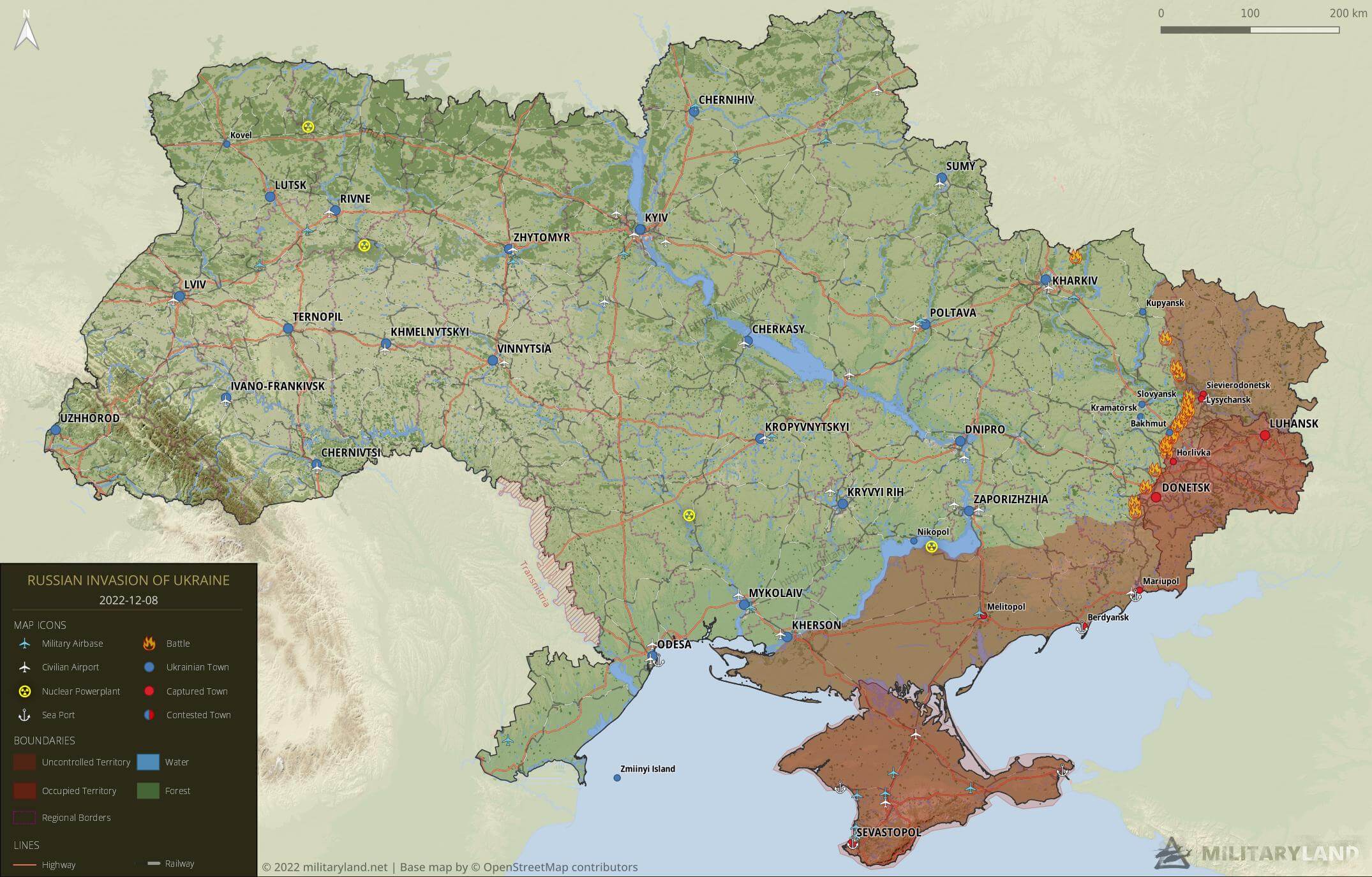 « Ukrainian forces counter-attacked near Vodyane and regained recently lost positions. » how is it possible since Ukrainian army reppels everything, and all Russians attacks are not successful ?
Is it so difficult to be factual, and say it when RUF gain ground ?

Looks like Russians smoke a lot lately. Reminds me of the beginning of the war. It seems like Ukraine took of the brakes or got handcuffs removed. I like it.

As a Ukrainian, I will say that we have a lot of cigarettes, they fly far and explode beautifully… Everything is just beginning.

The 36th Marine Brigade is fighting in the Toretsk area, the 111st TPO Brigade is located in the Zarechny area, the 59th Motorized Infantry Brigade has been deployed near Bakhmut, you can look at the official Facebook pages. The 35th Naval Infantry Brigade counterattacked in the area of ​​Vodyanoye and Pervomaisky, according to Russian military commanders.