The enemy continues to attempt to encircle Bakhmut, but didn’t manage to advance significantly in this area or anywhere else. Ukrainian Army conducted three strikes behind enemy lines and hit airports in Kursk, Ryazan and Engels. The attacks damaged at least two Tu-22 long range bombers and caused quite a panic among Russians regarding the state of their anti-aircraft defense capabilities. 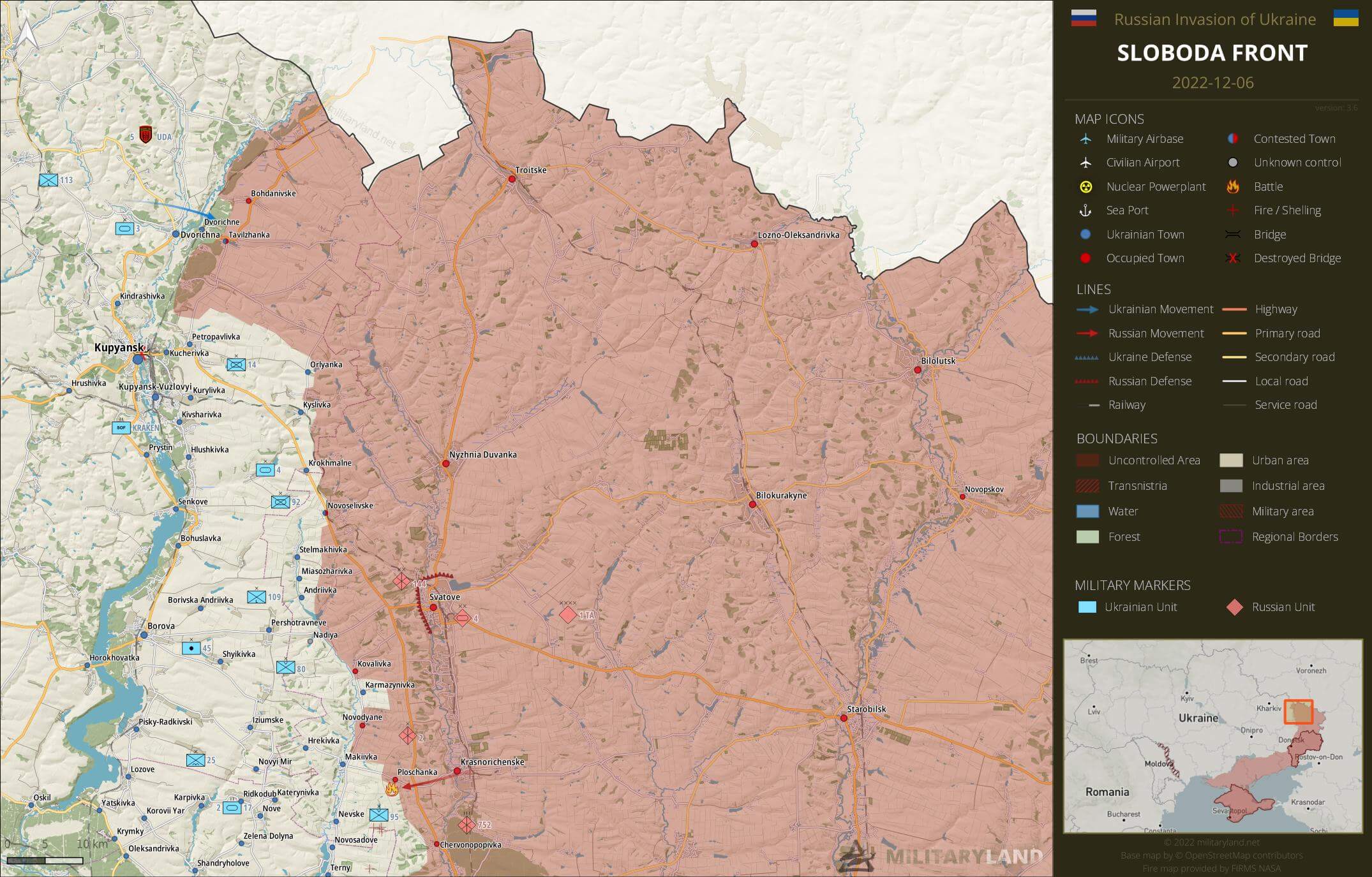 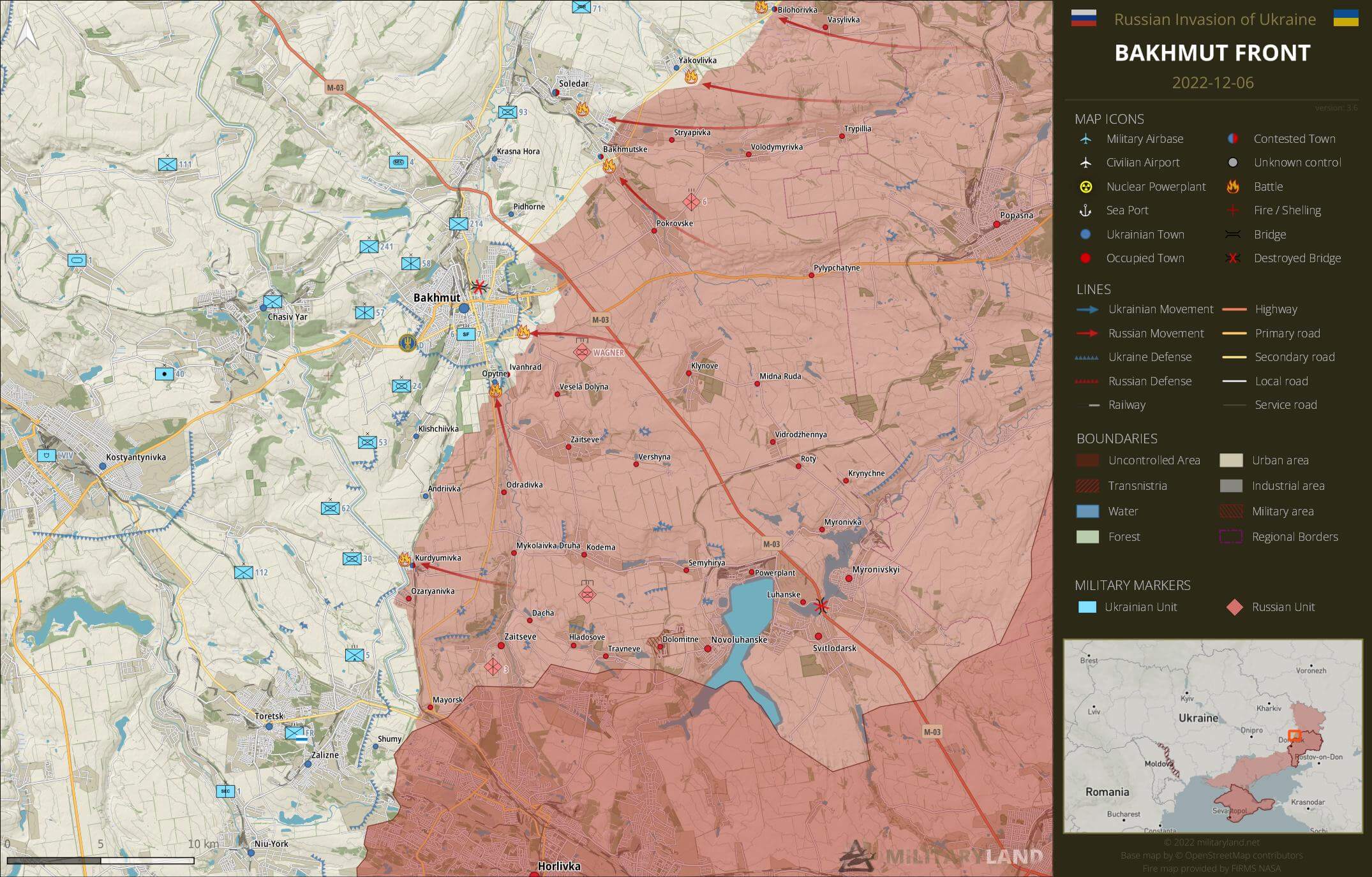 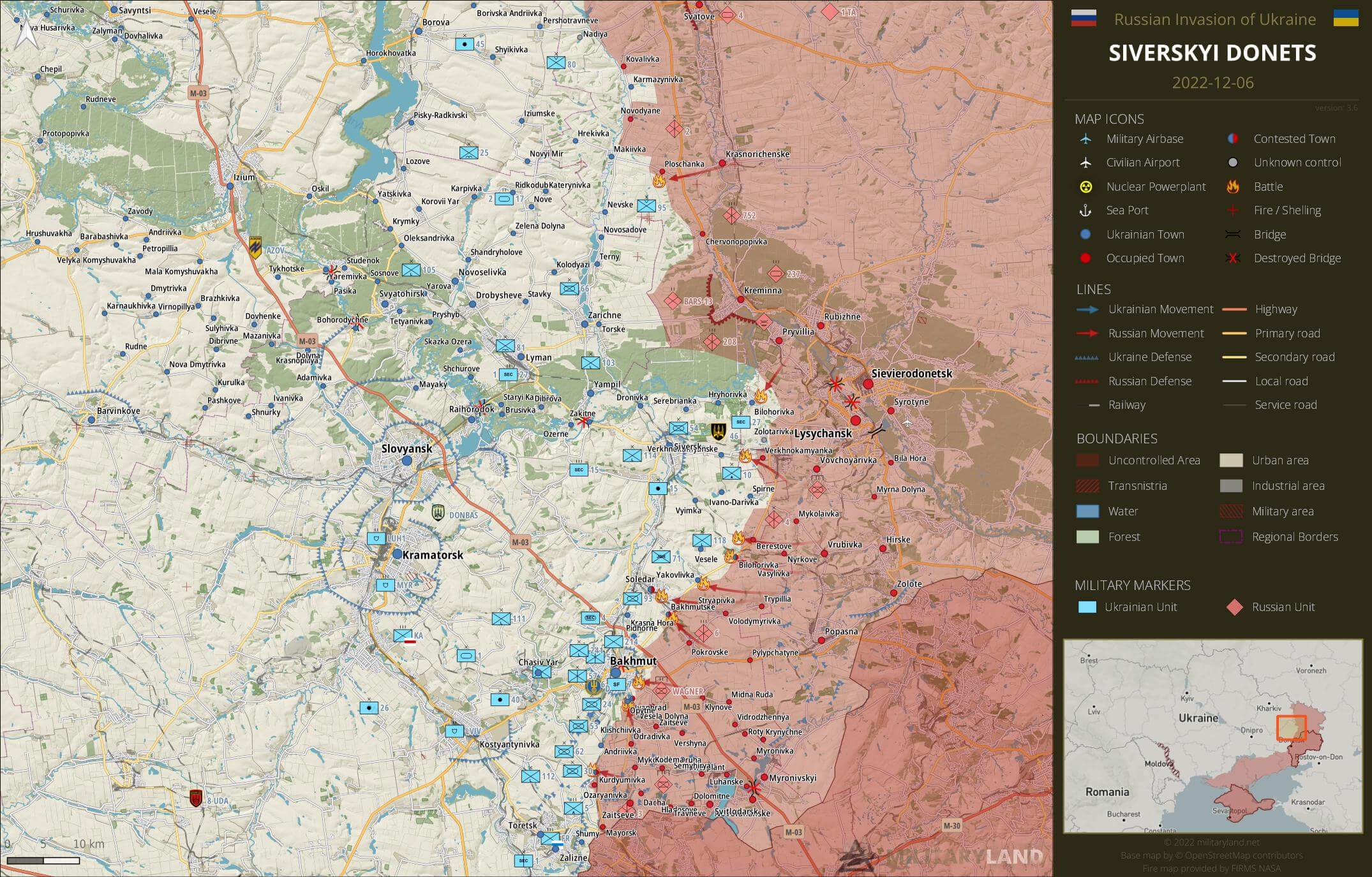 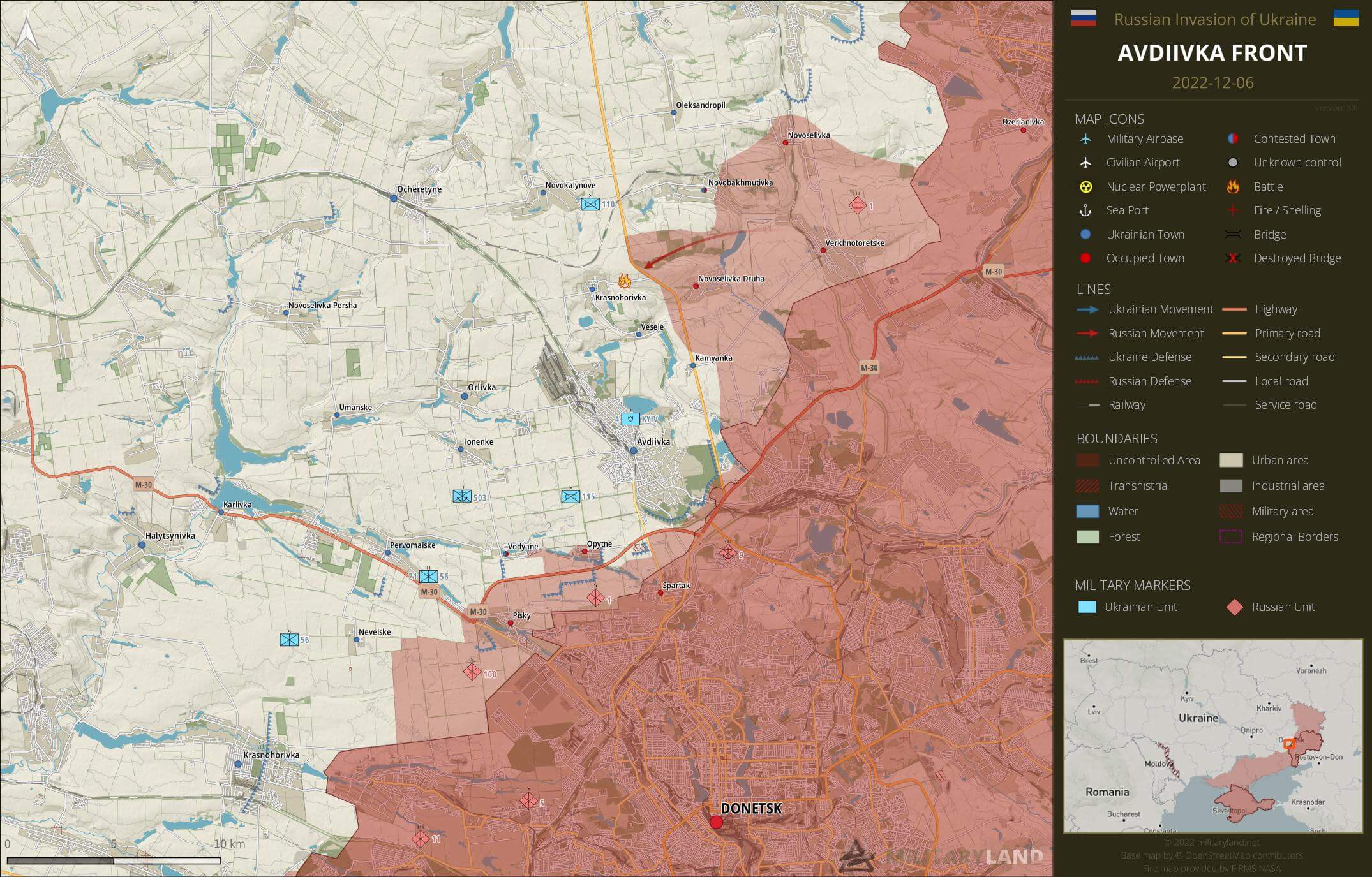 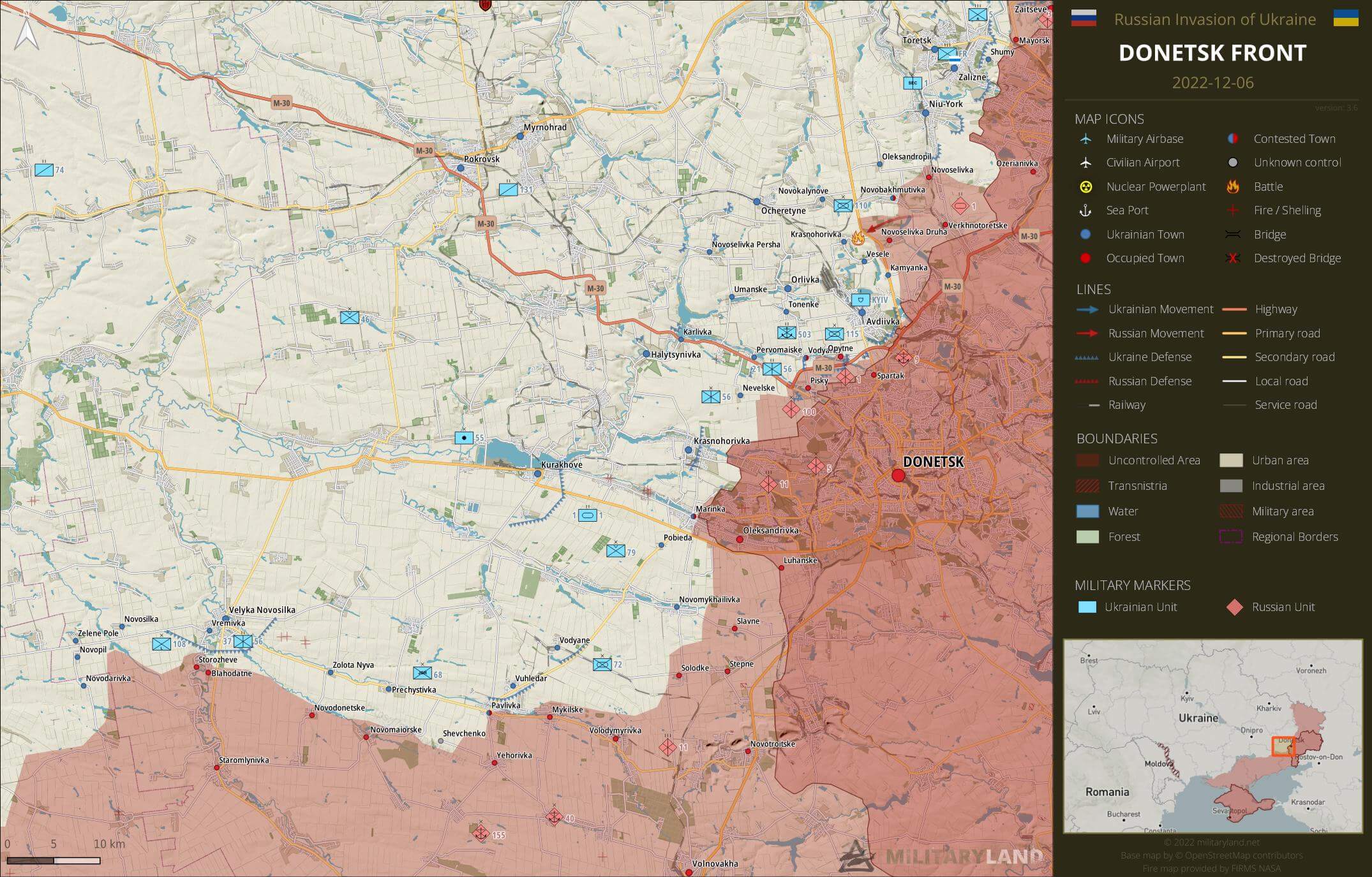 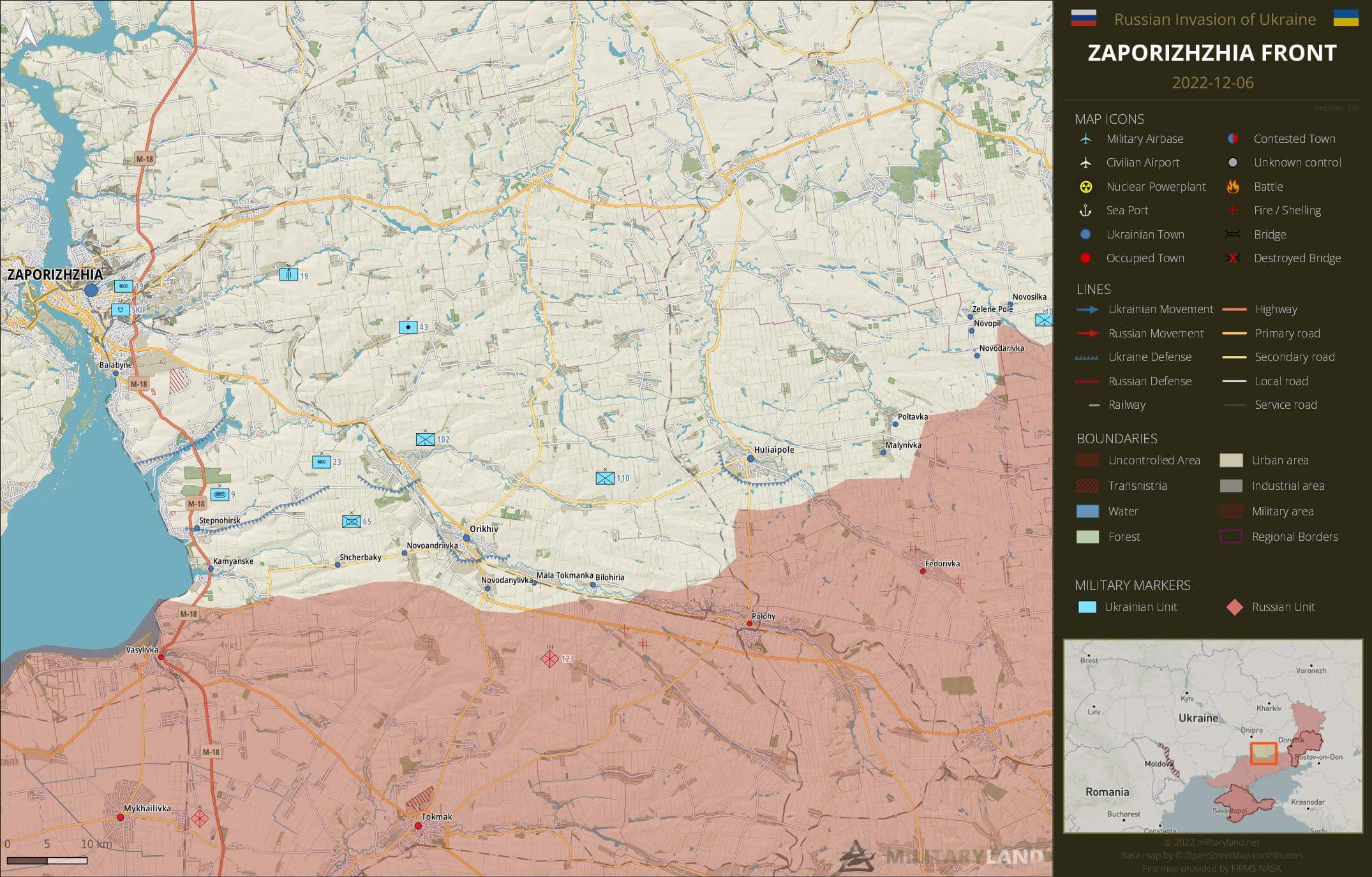 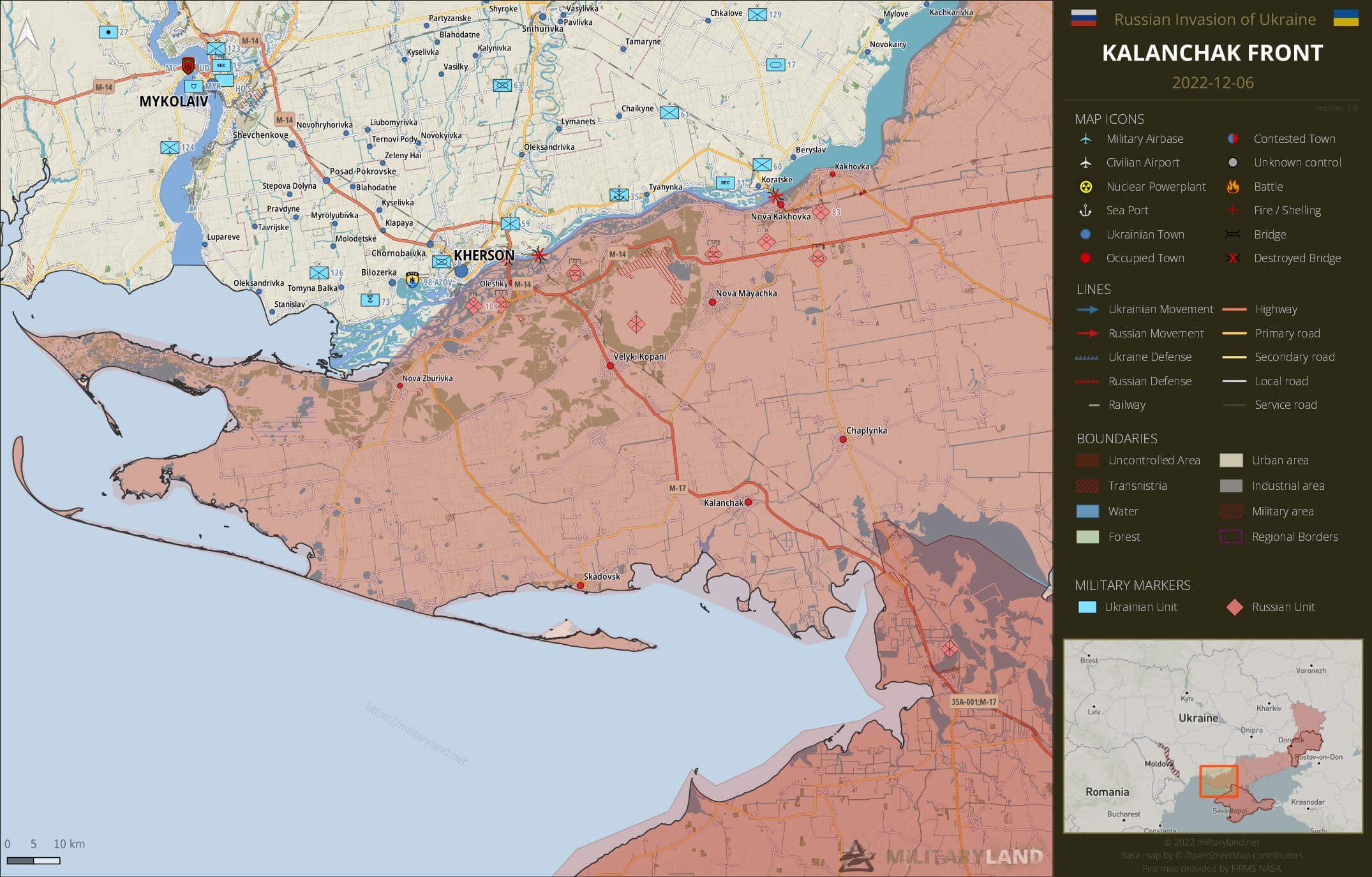 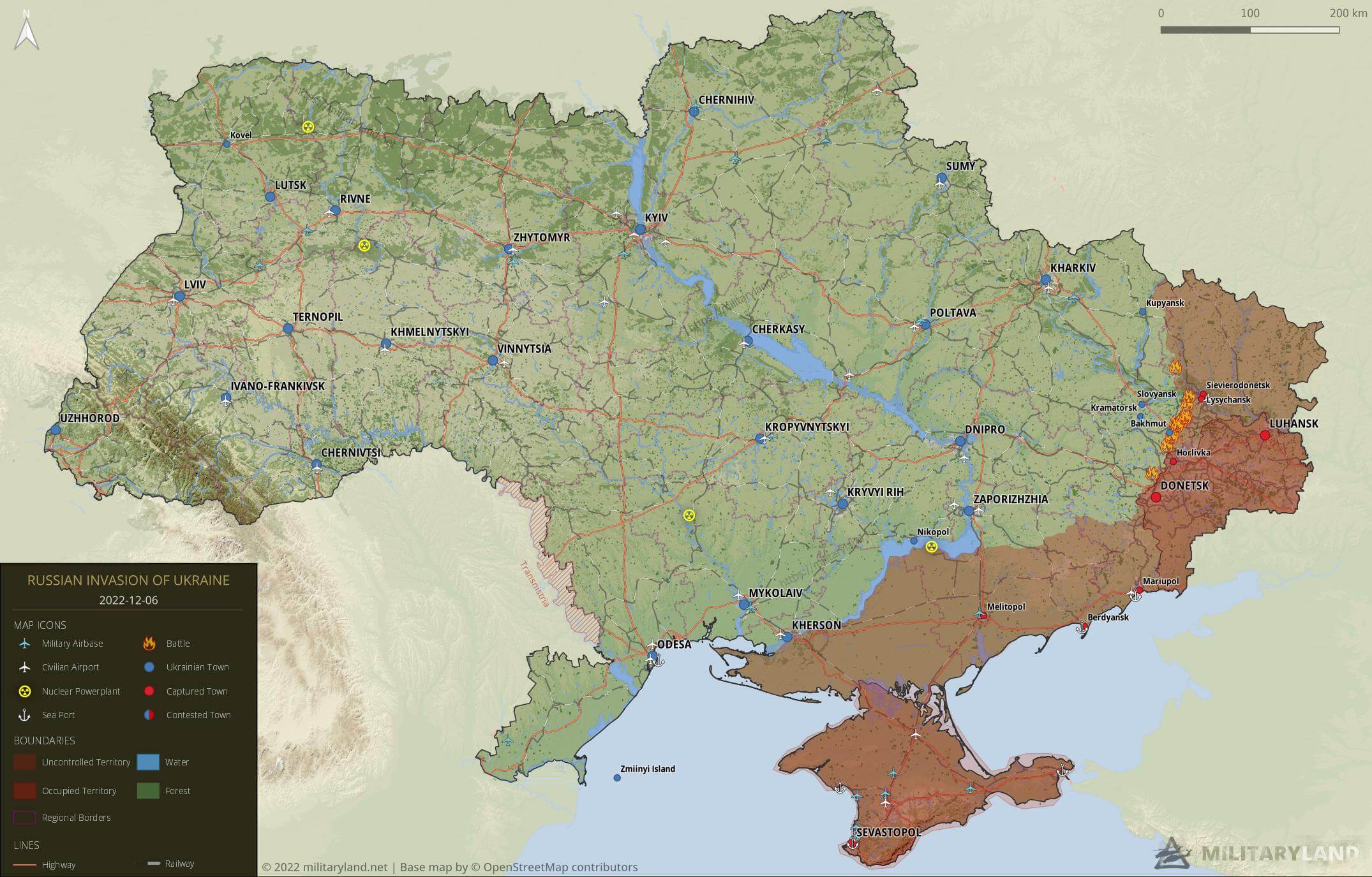 Muddy season is back. Looks like we will have frozen ground no earlier than end of december again.

Yes. It gets interesting if russia stops exporting oil. I doubt it, but that would be the move.

According to BBC there are 19 tankers with Russian oil at the Bosporus straits which cannot move . Turkey will not let ships pass unless they have proof of insurance which they do not have and will not get anytime soon. No oil moving there.

Yeah Russia is essential landlocked. Turkey blocks the black sea, the Baltic freezes over, and they can’t really use the pacific either.

Turkey imports massively oil from Russia. Moreover, Turkey has increased its imports of crude oil from Russia since the invasion of Ukraine. And Turkey’s petroleum products exports to European and American ports jumped 85 percent in September-October, compared to the July-August period. Stop dreaming, Turkey will not block Russian oil exports.

Nobody wants it blocked. We want it cheap.

Of course they would want that – why wouldn’t they, but it’s not how pricing works. Buyers cannot just impose commodity prices on a supplier because supplier can always cut the production. And, if they do, something tells me the OTHER suppliers won’t be terribly happy

That move would render Russia largely without Foreign Exchange Revenues — I truly doubt that’s economically survivable for Russia. If you look at the way’s RU is trying to solve shortages of key components and key weapons, it’s purchasing those at extravagant prices often times – naturally those sellers don’t want Rubbles. I think RU war effort would ‘grind to a halt’ within few months.