Russian forces have minor gains in the vicinity of Bakhmut as they managed to advance on the eastern flank. Ukrainian forces continue to successfully repel Russian attacks on all other fronts. 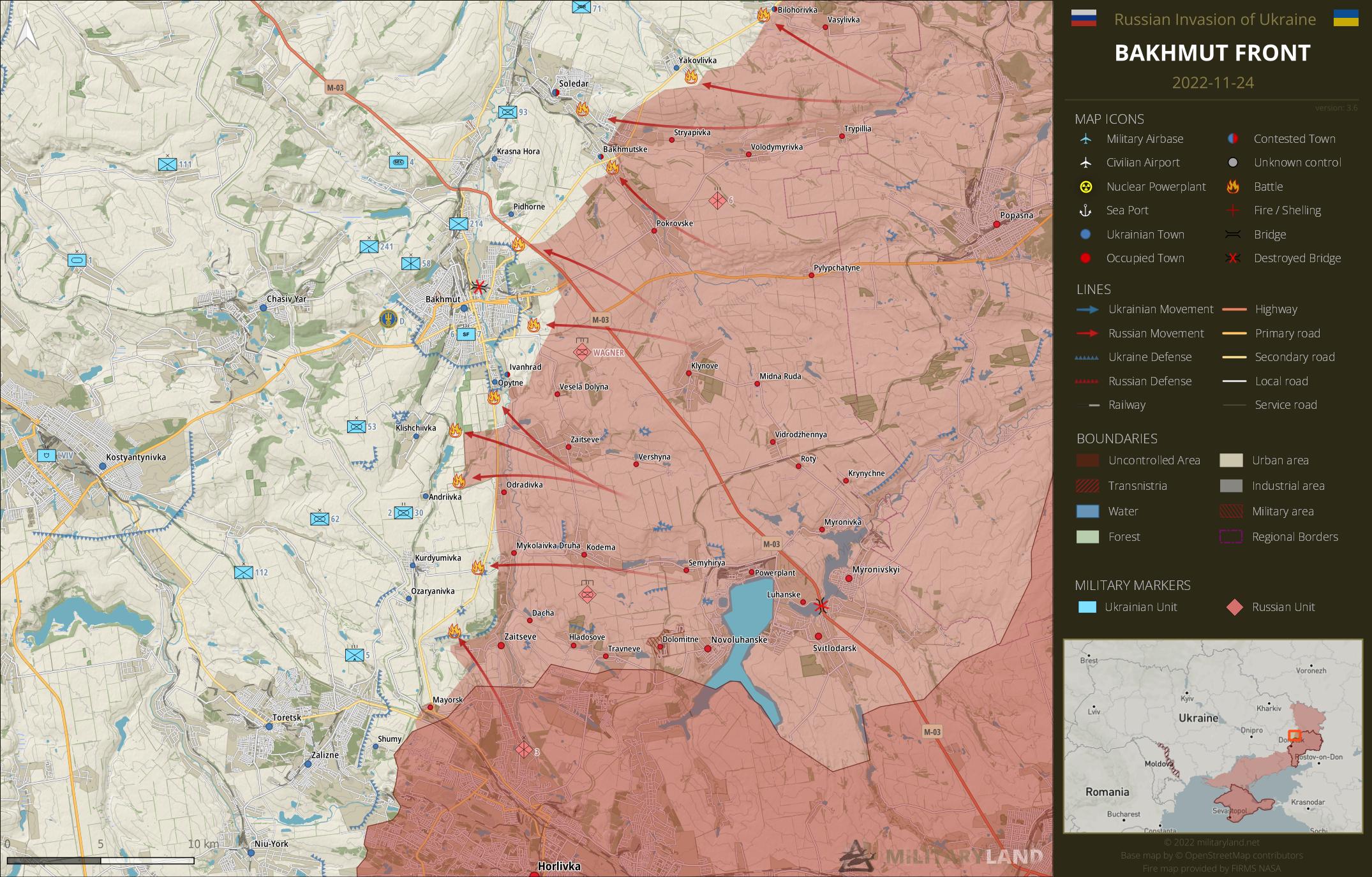 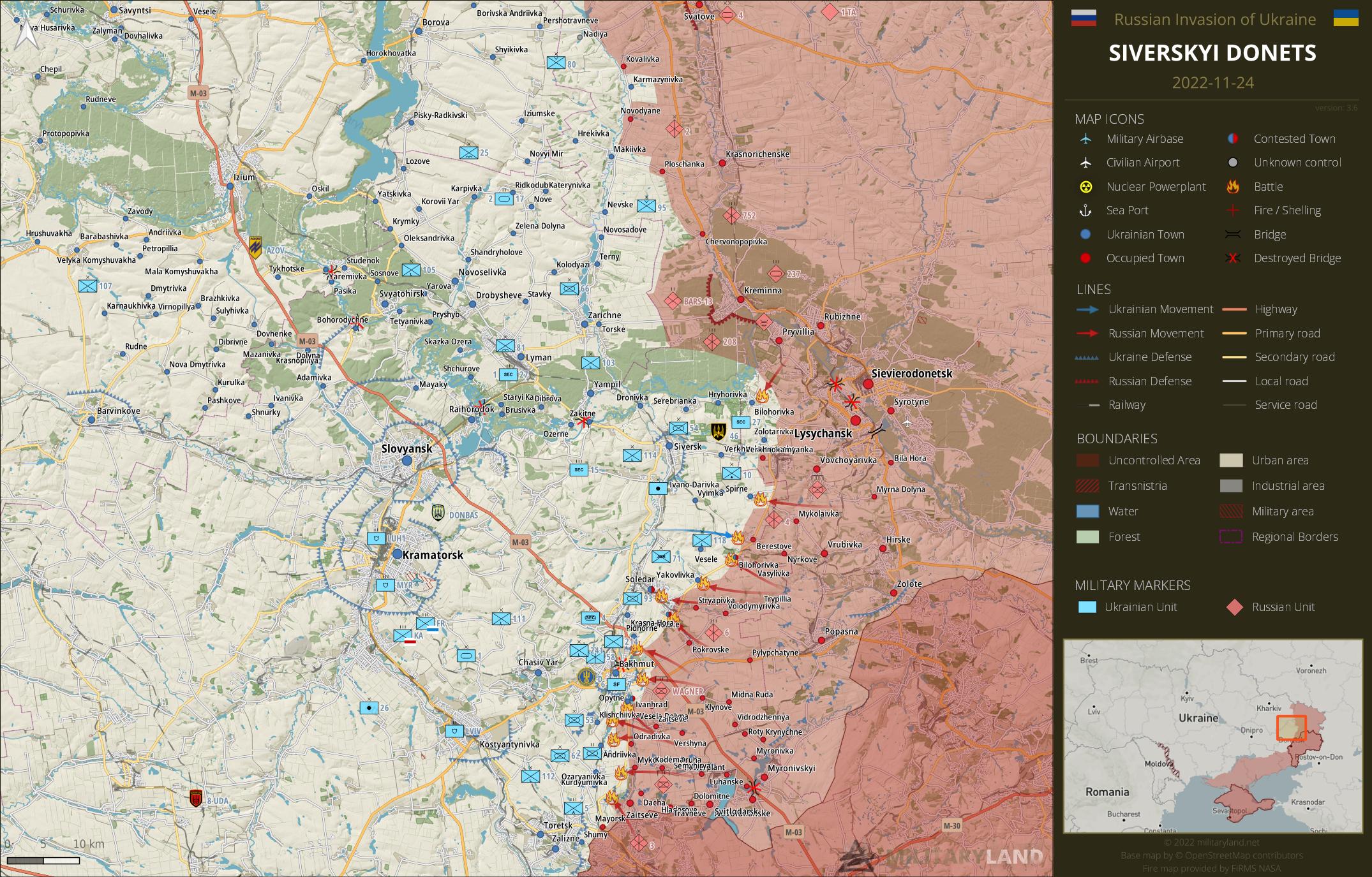 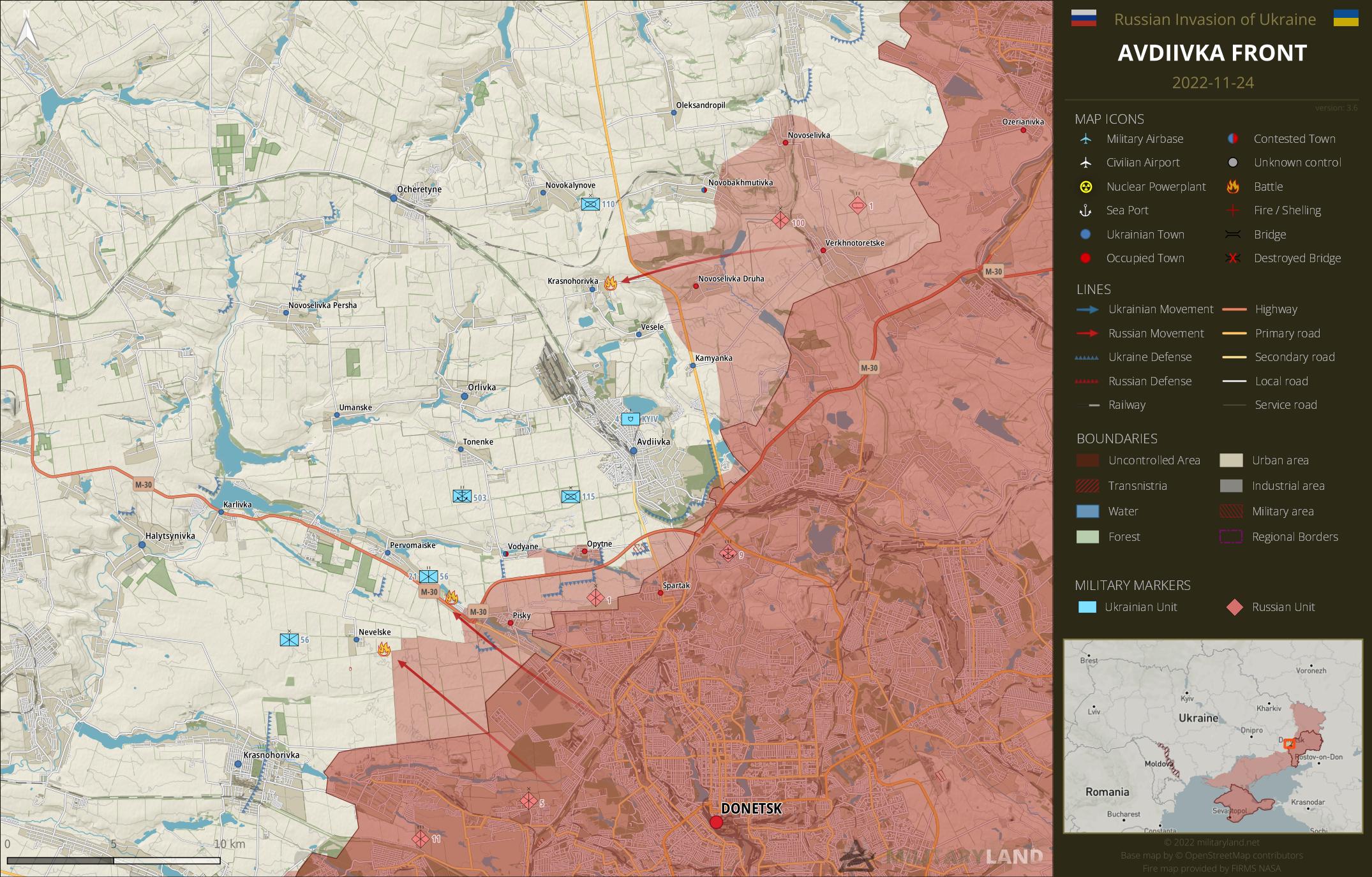 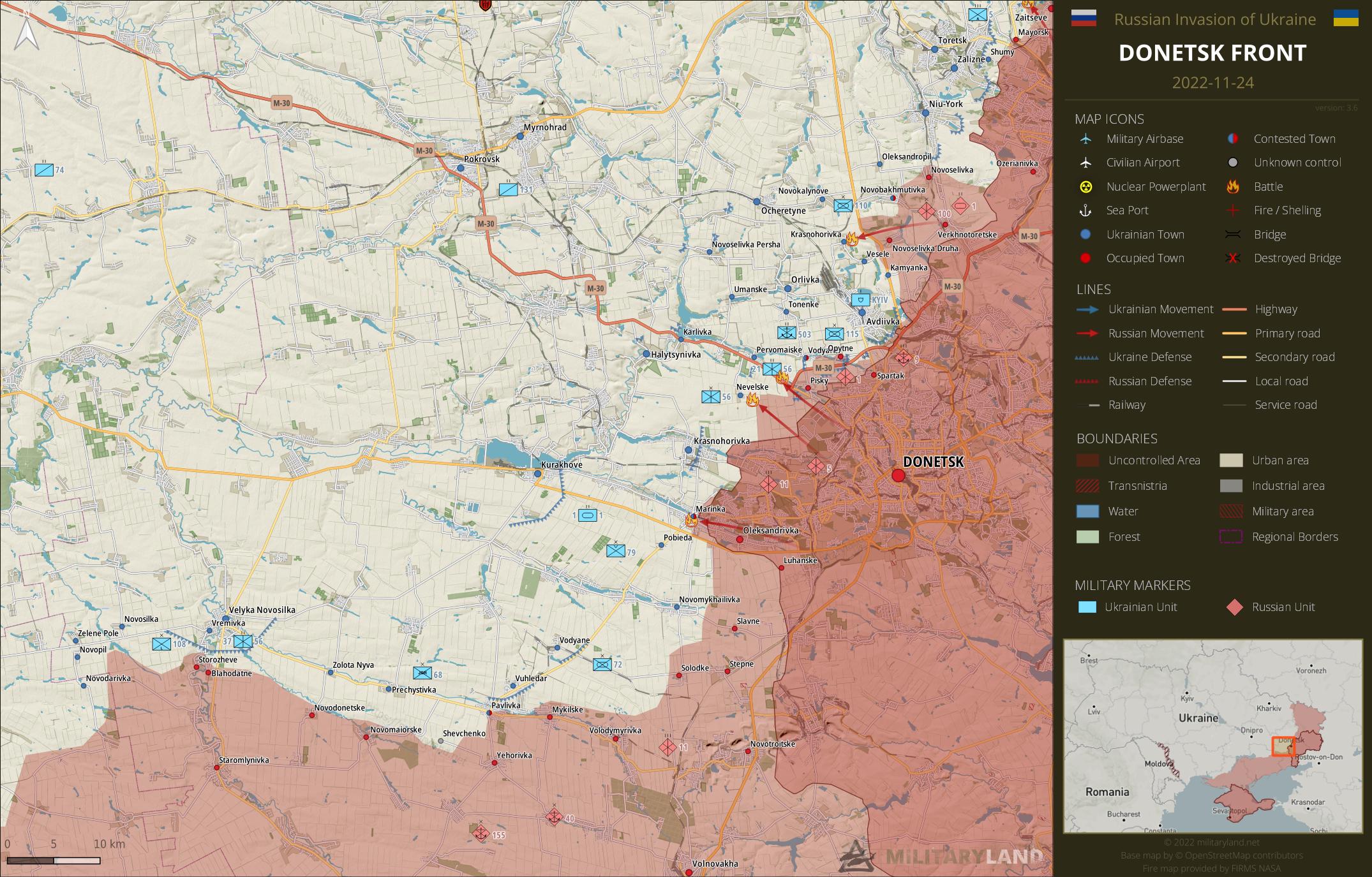 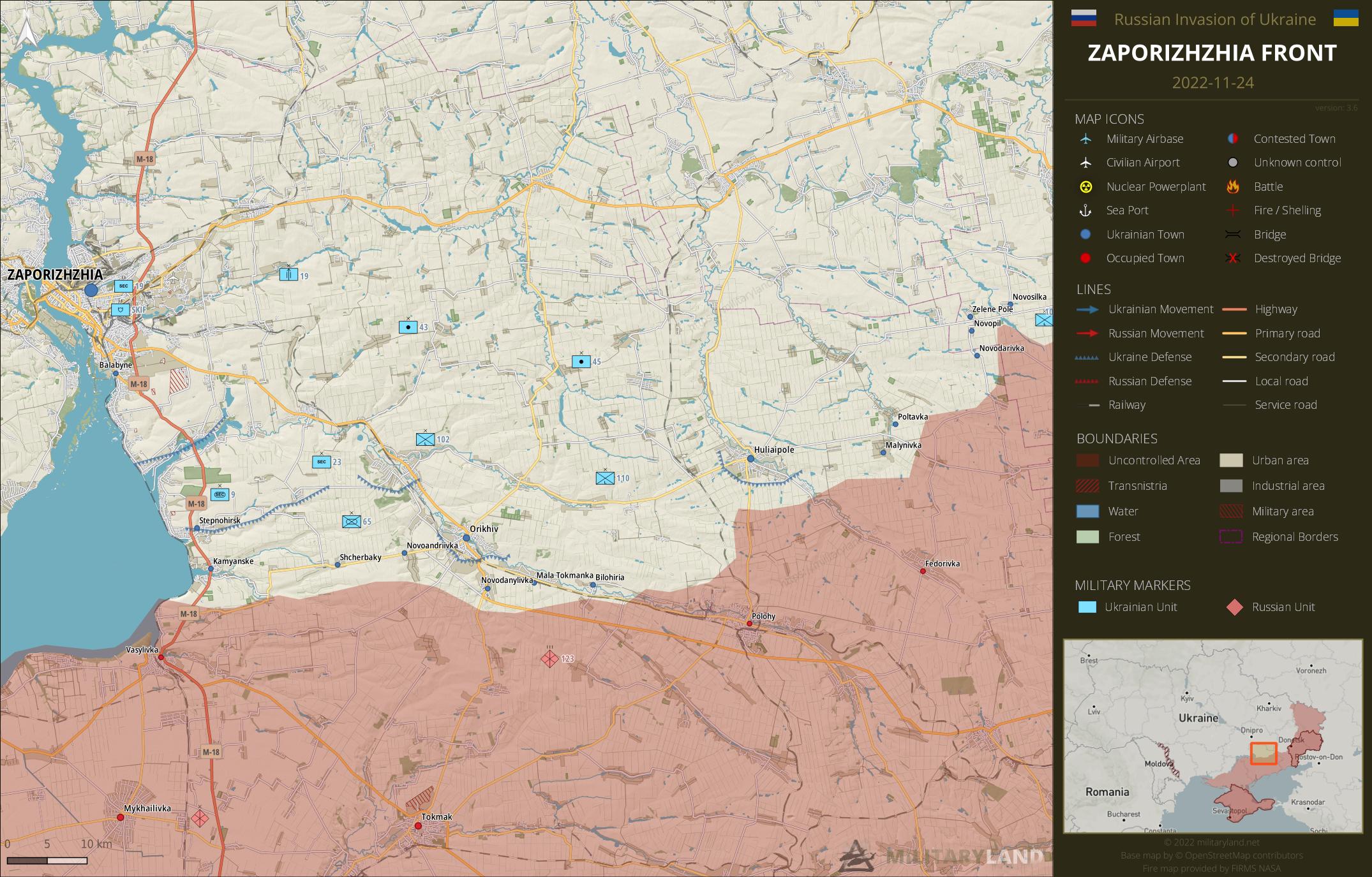 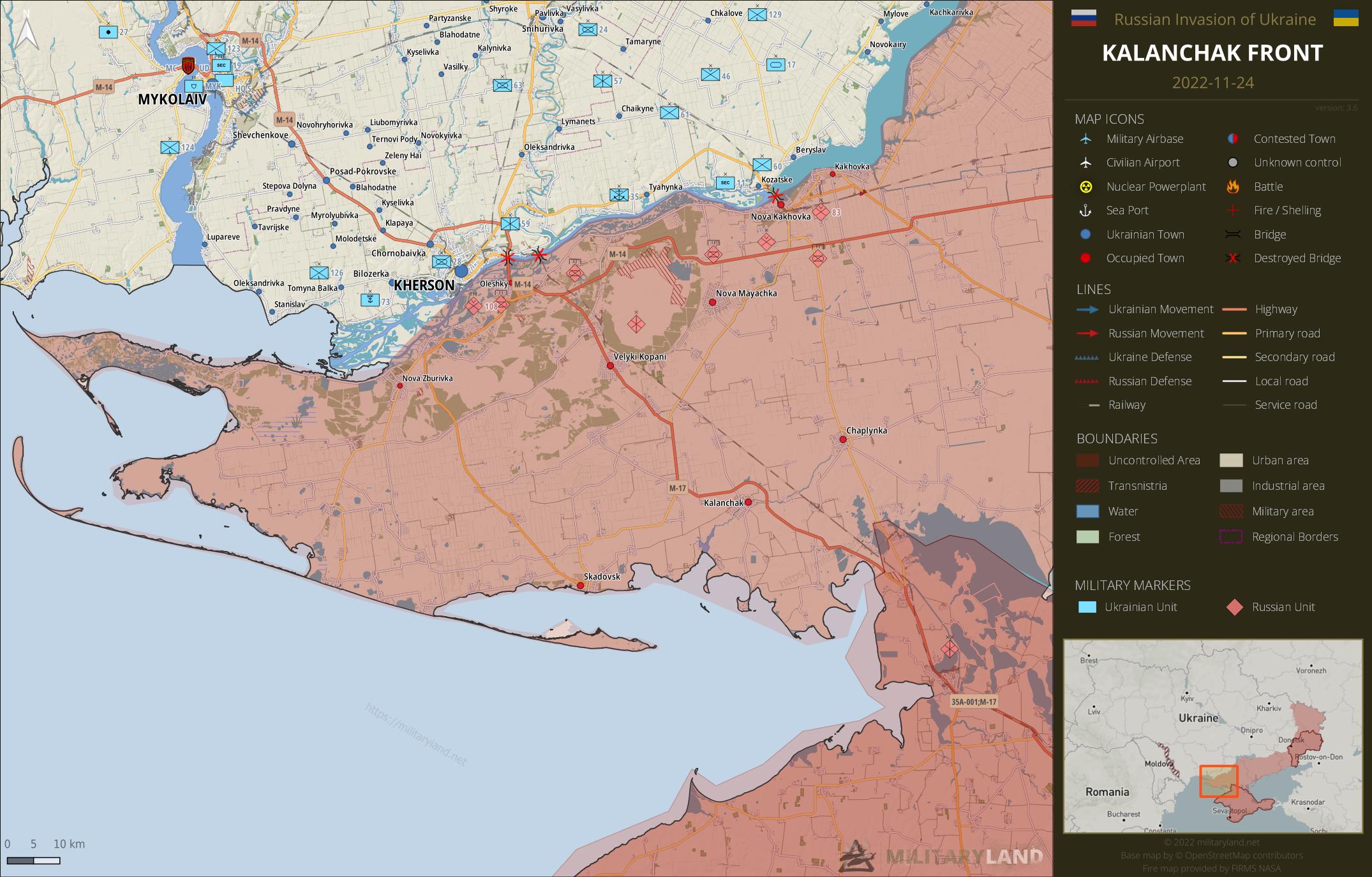 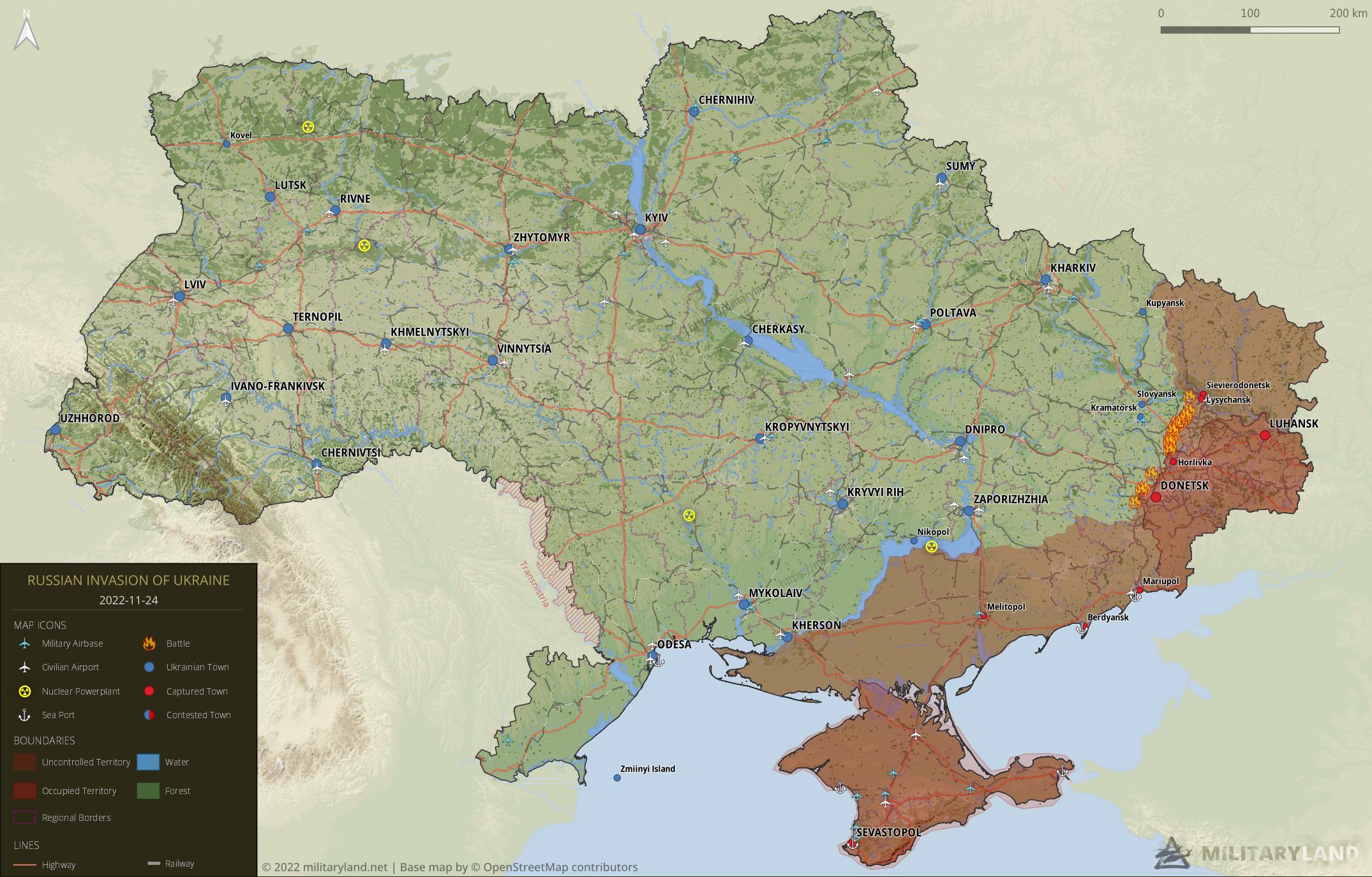 While there are no events, maybe it’s worth doing reviews every 3 days or even less often?