Russian forces remain focused on regaining of the lost ground in Luhansk Oblast and also on seizing a new one in the vicinity of Bakhmut. They were partially successful and captured one settlement in Donetsk Oblast, all other attempts along the front were successfully repelled by Ukrainian defenders. 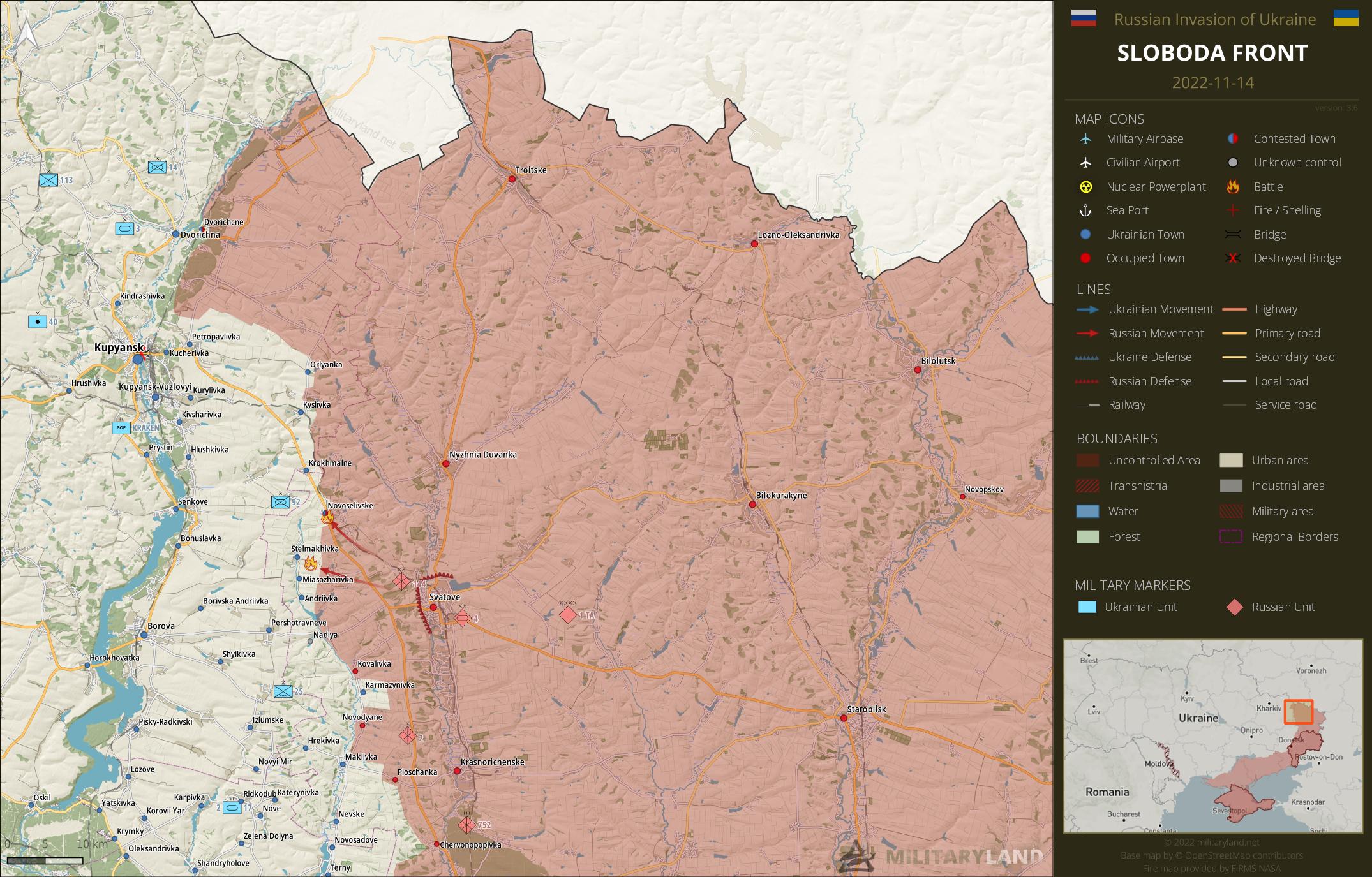 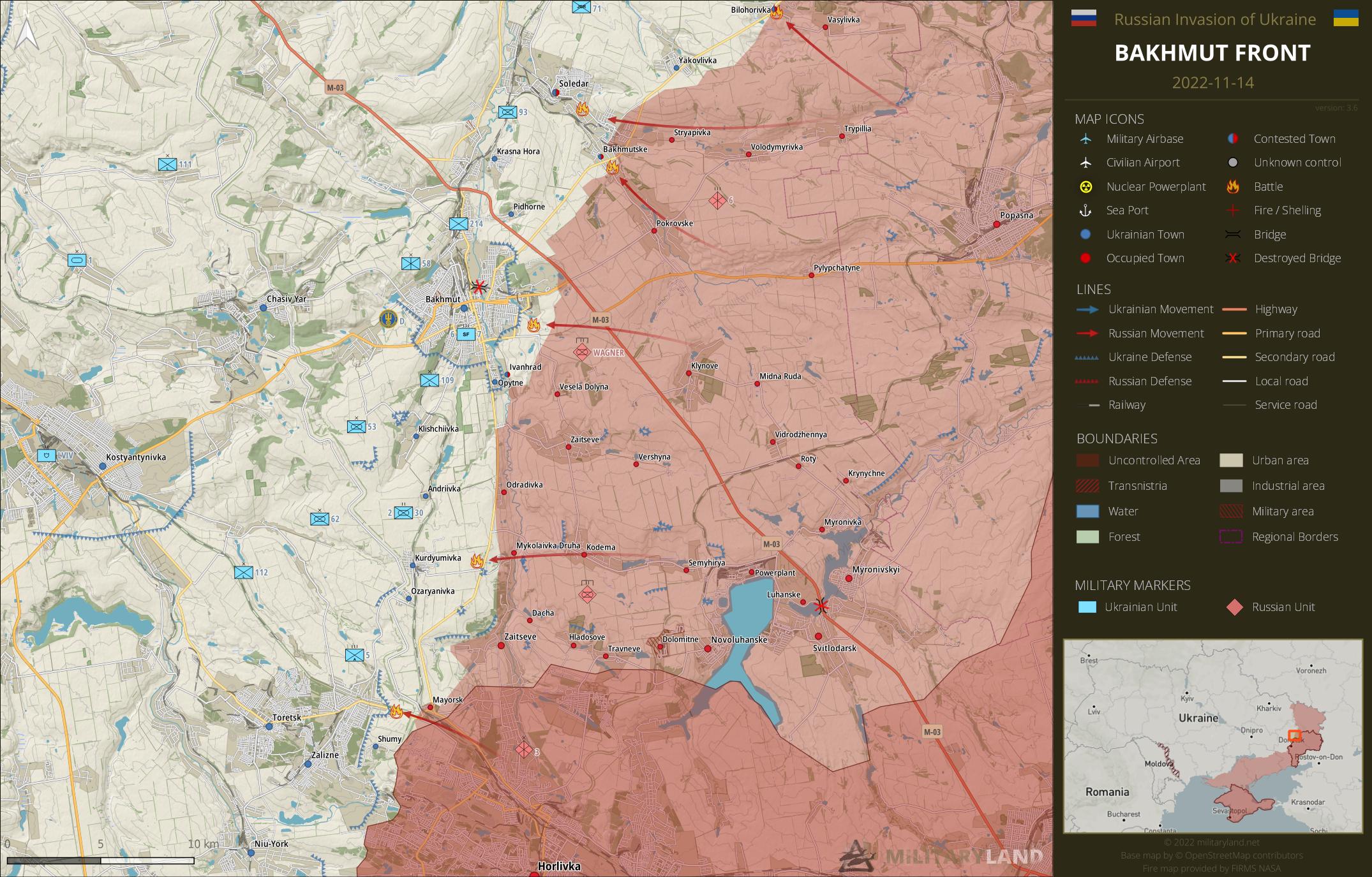 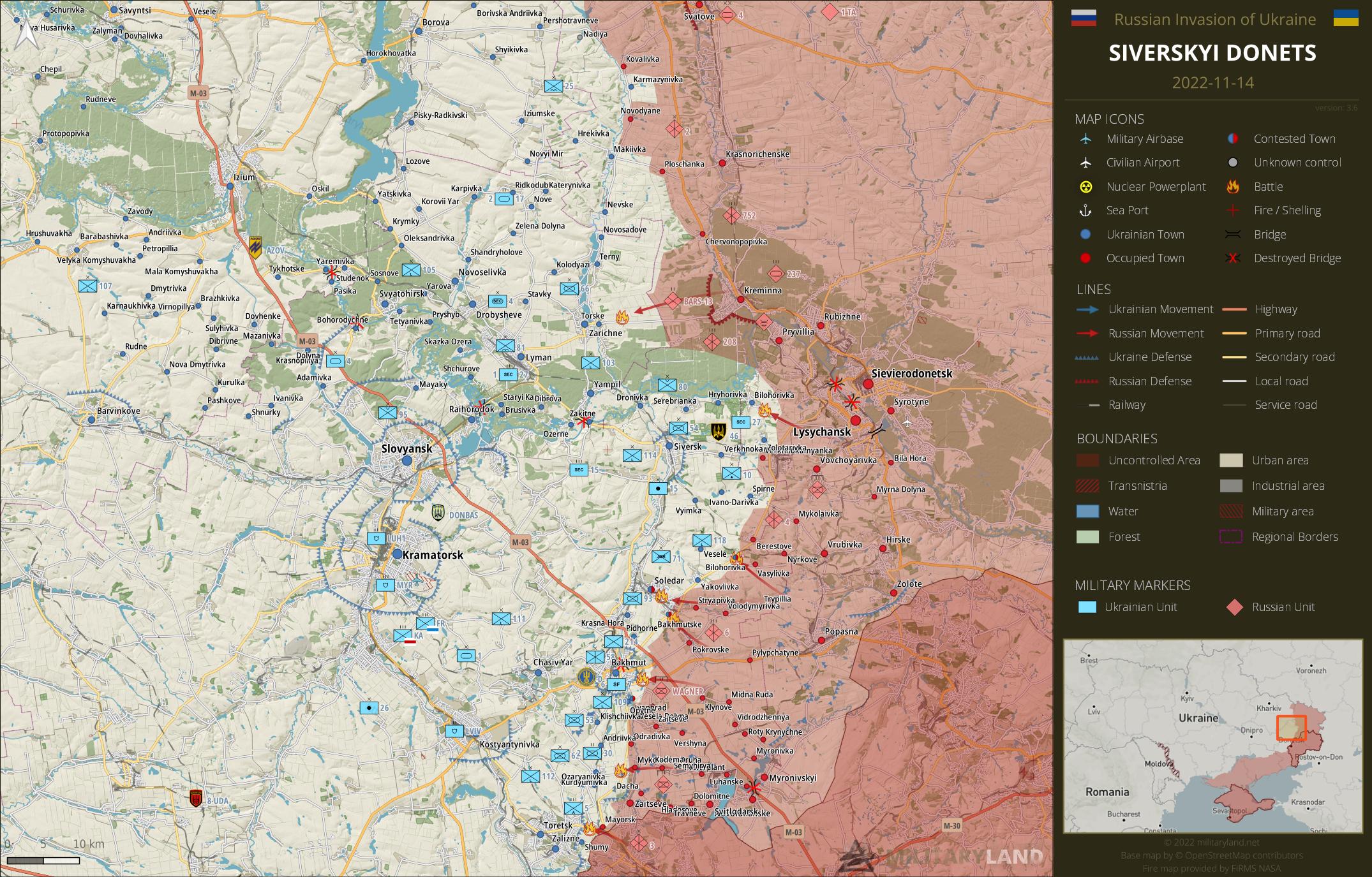 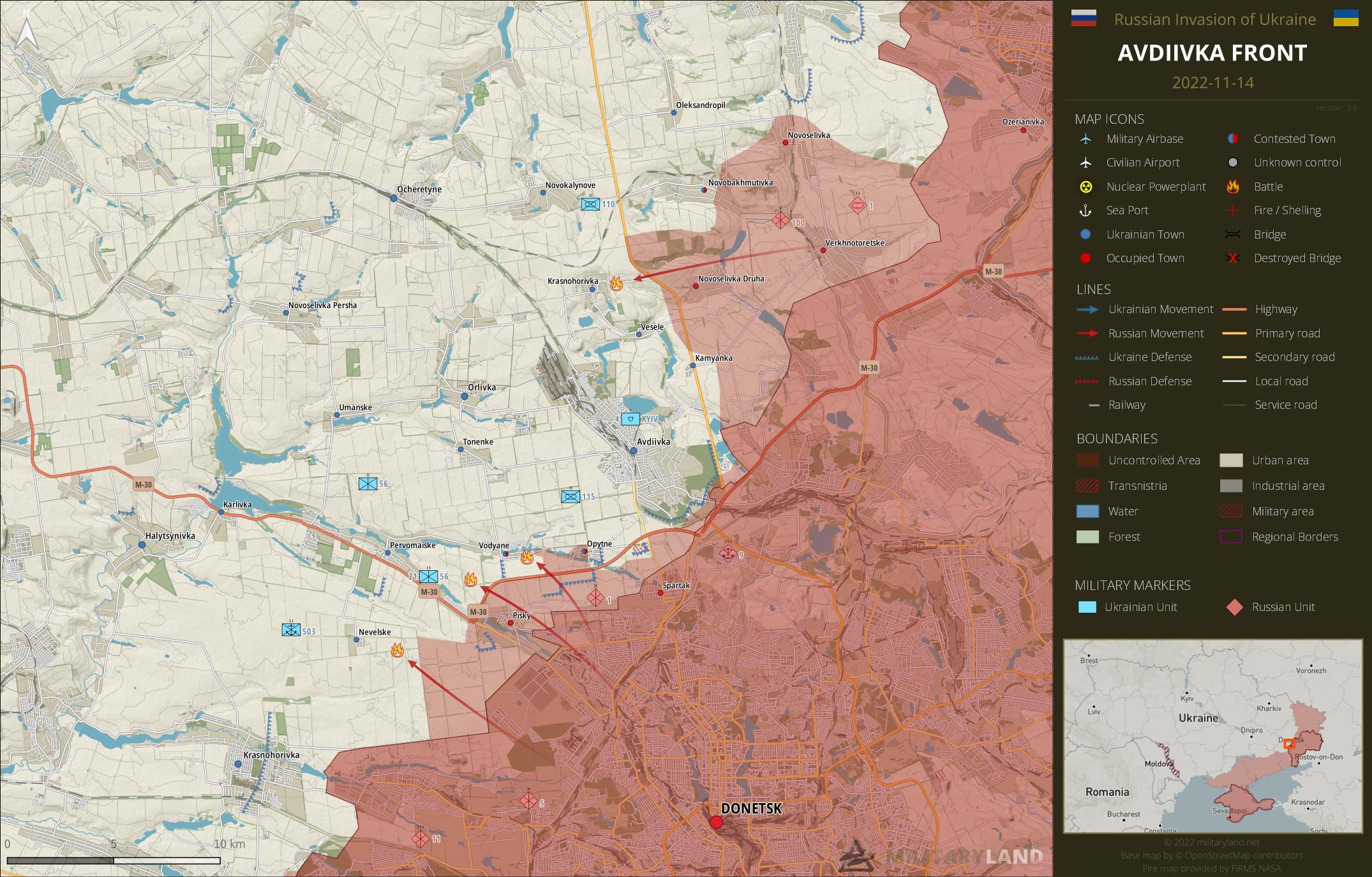 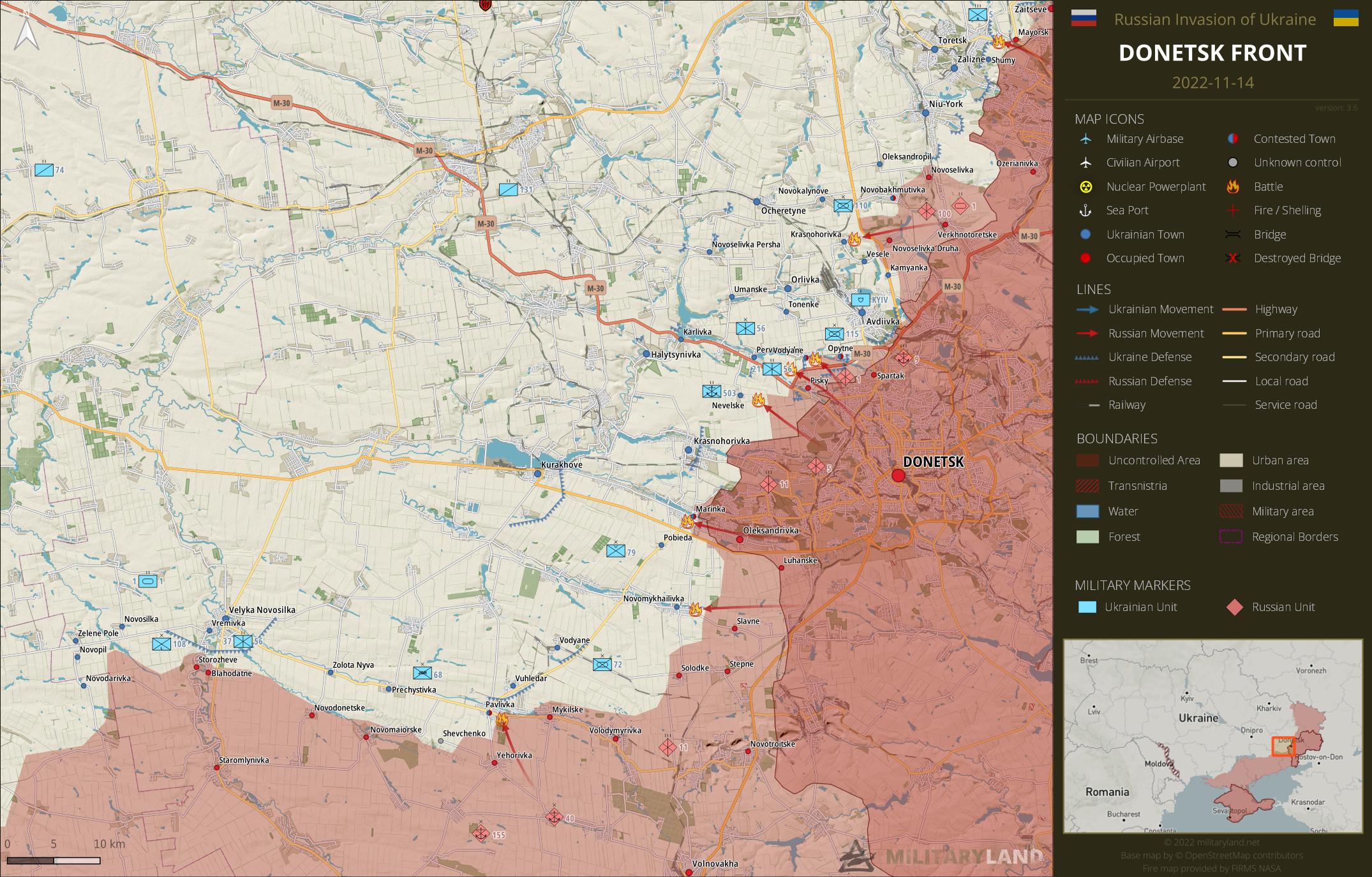 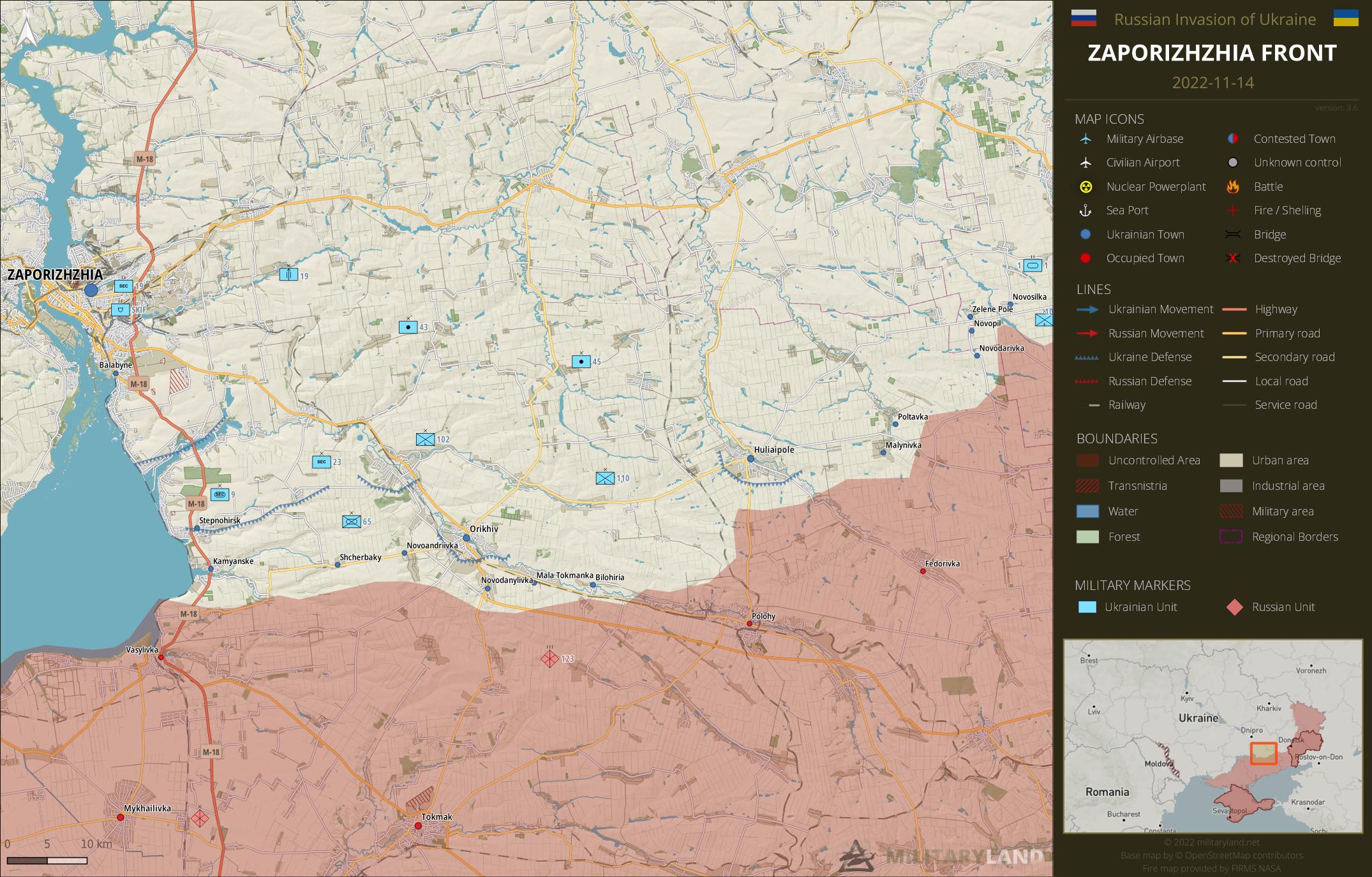 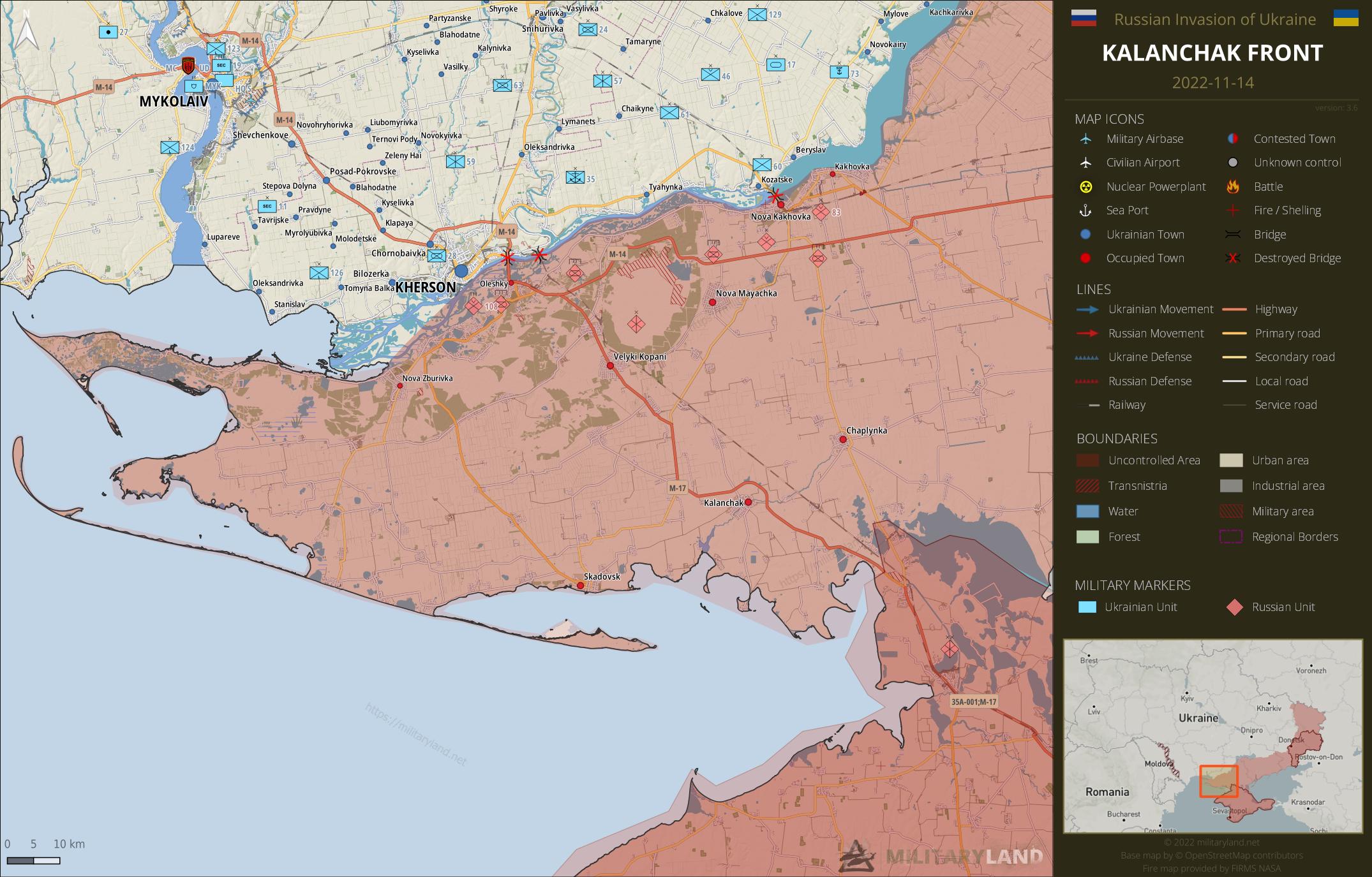 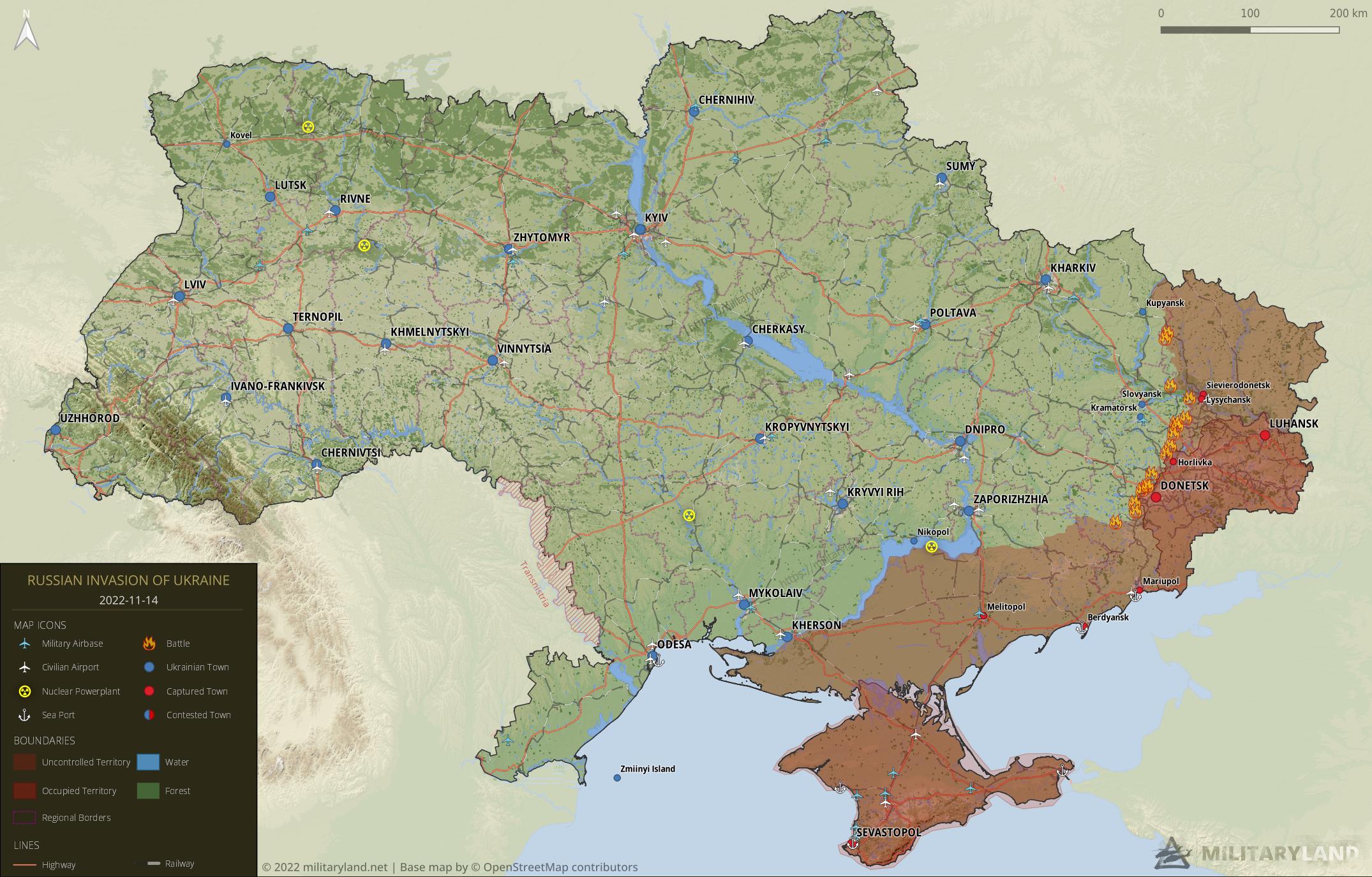 Hallo Kalanchak Front, i can see crimea…
So why is it called kalanchak?

Its kherson oblast front. Probably chose to name it ” kalanchak front” because People dont make the distinction between kherson city and kherson oblast.

Kalanchak is a city to the very south of the Kherson Oblast. The “last” big settlement between Kherson’s oblast & Crimea along the main road ?

It’s too early for Crimea 😉

Fronts are called by the key towns, or the main objectives if you want.
Kalanchak isn’t only the name of the city, but also the name of a nearby border crossing, where it all started.