On November 9, Russian defense minister ordered to its troops deployed on the right bank of Dnipro river to retreat across. Ukrainian command has decided to not wait until all Russian troops safely leave and has launched an offensive to recapture the right bank of Dnipro river on the eve of November 9. Ukrainian forces have met minimal resistance so far and are currently approaching to Kherson and Nova Kakhovka. The day we all been waiting on the Kherson Front, is approaching.

According to several sources, Russians were unable to withdrew all its forces in time due to the rapid advance of Ukrainian troops, and some remain trapped on the right bank. 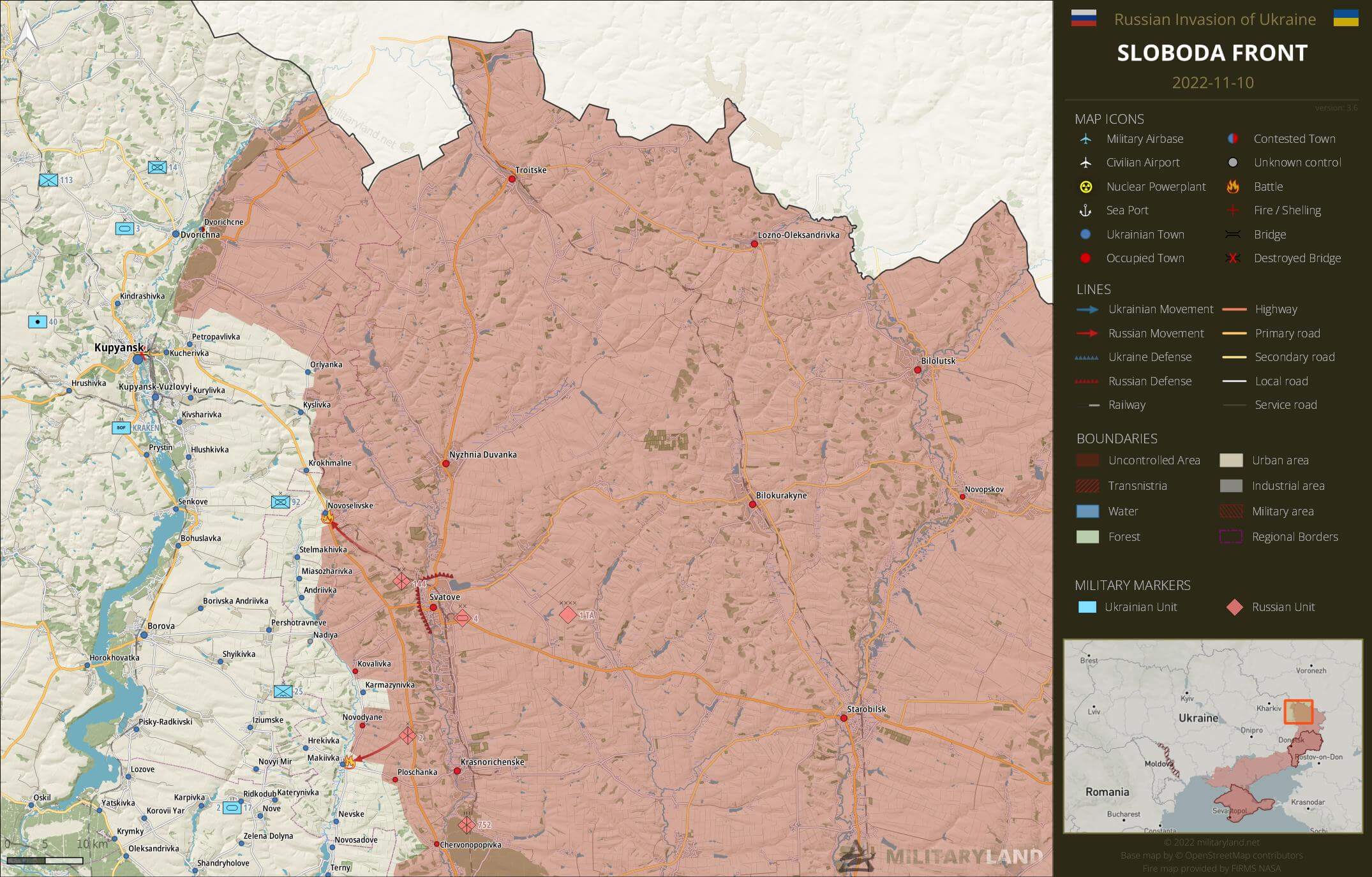 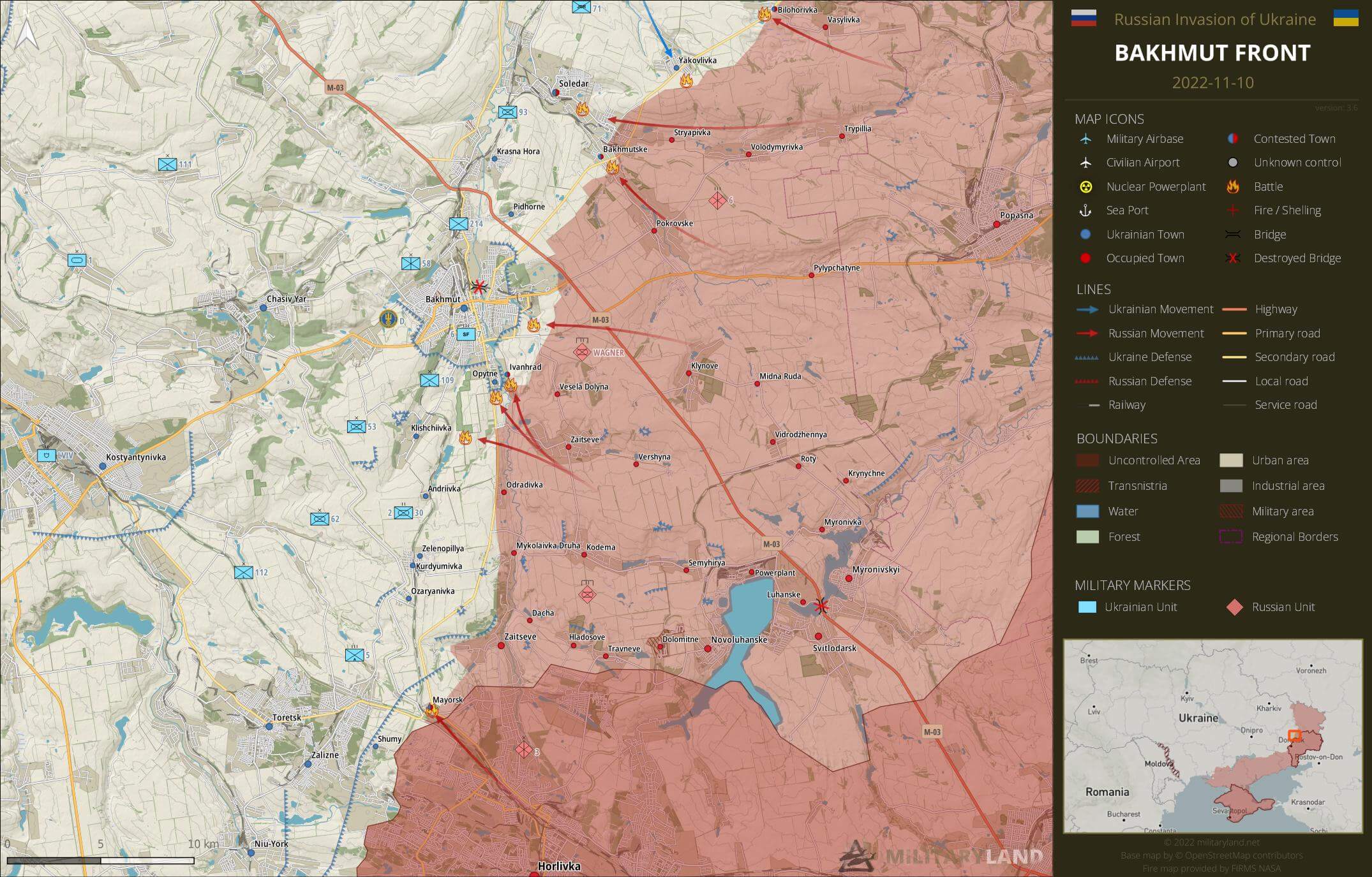 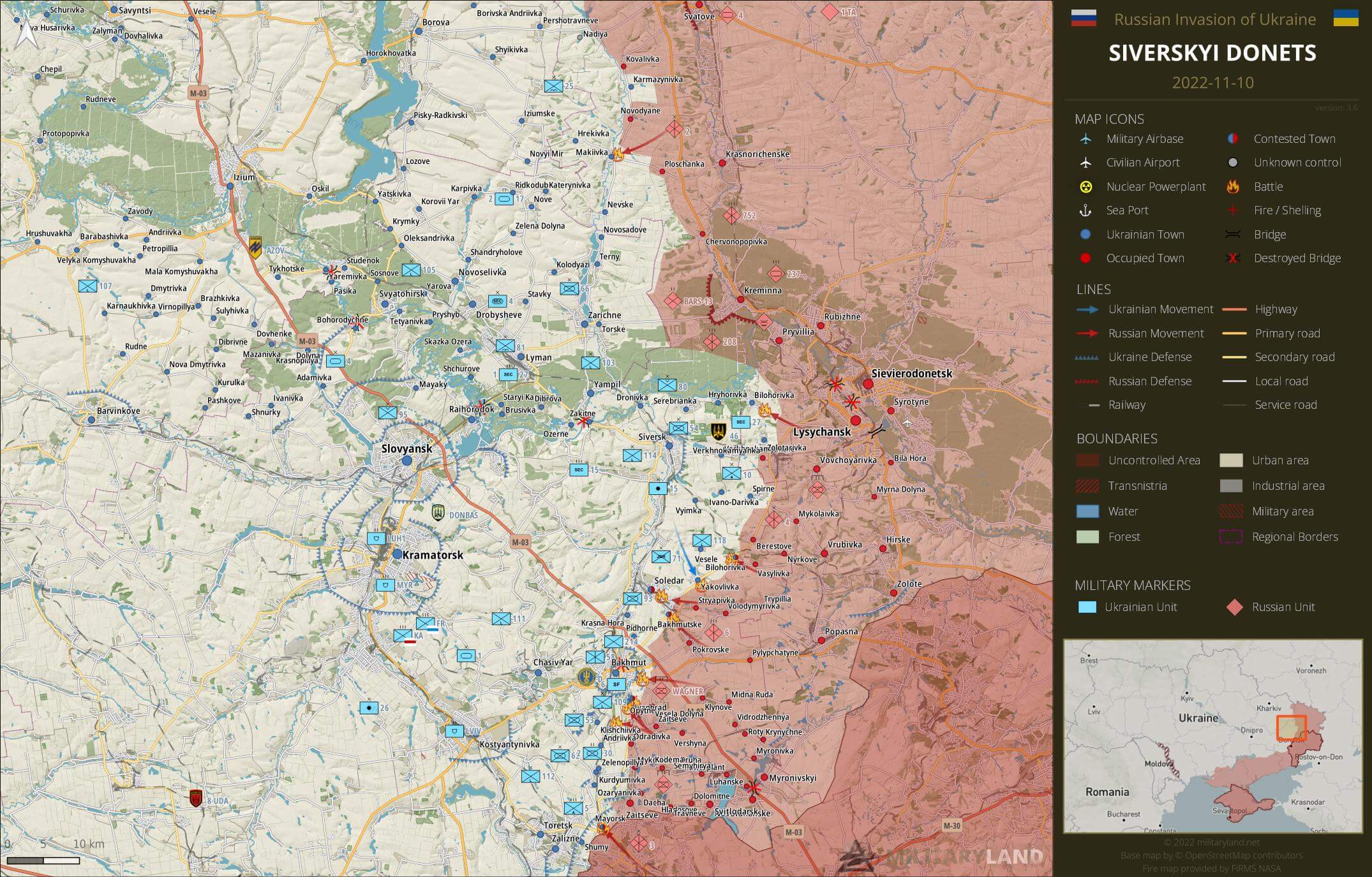 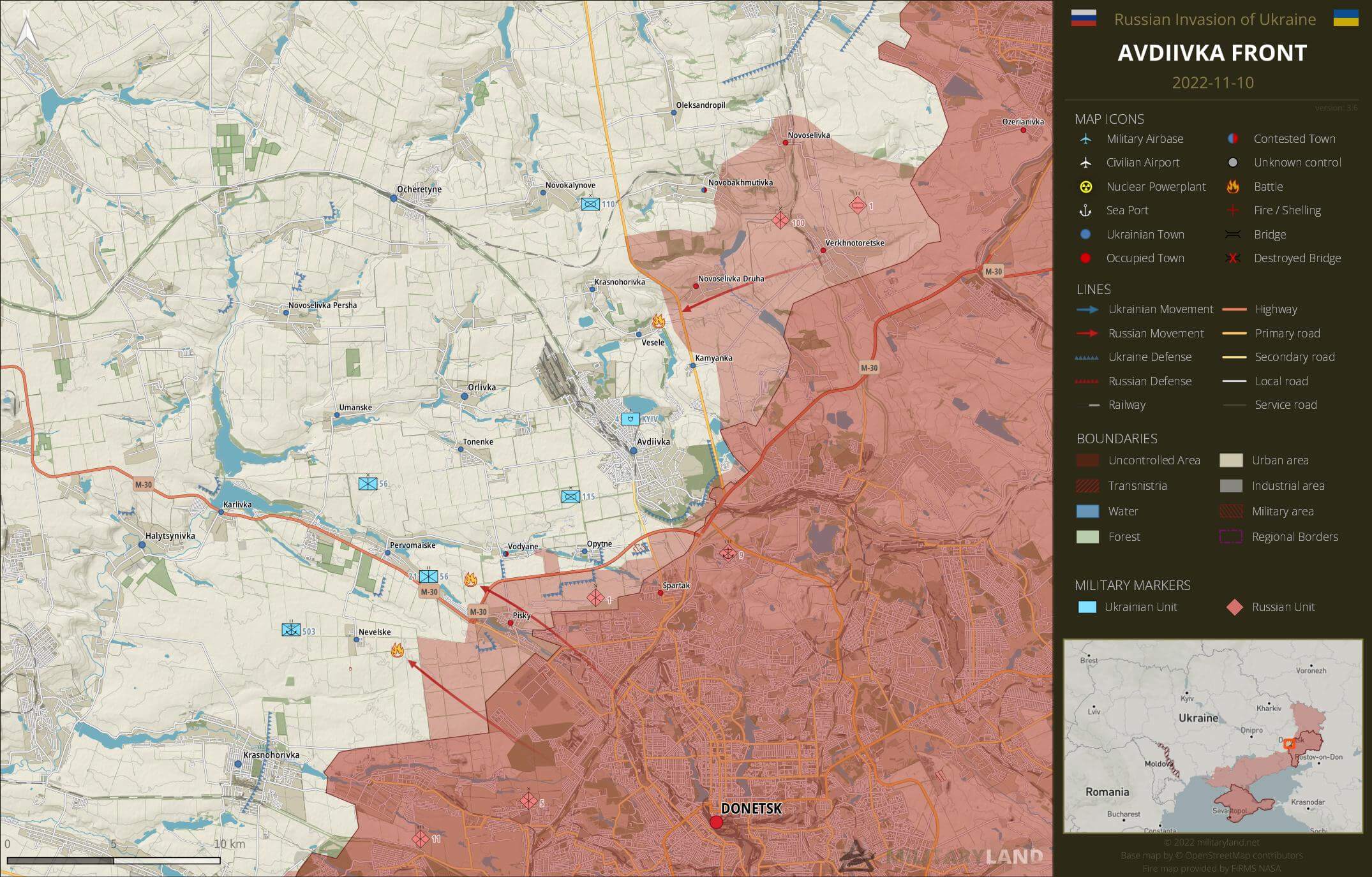 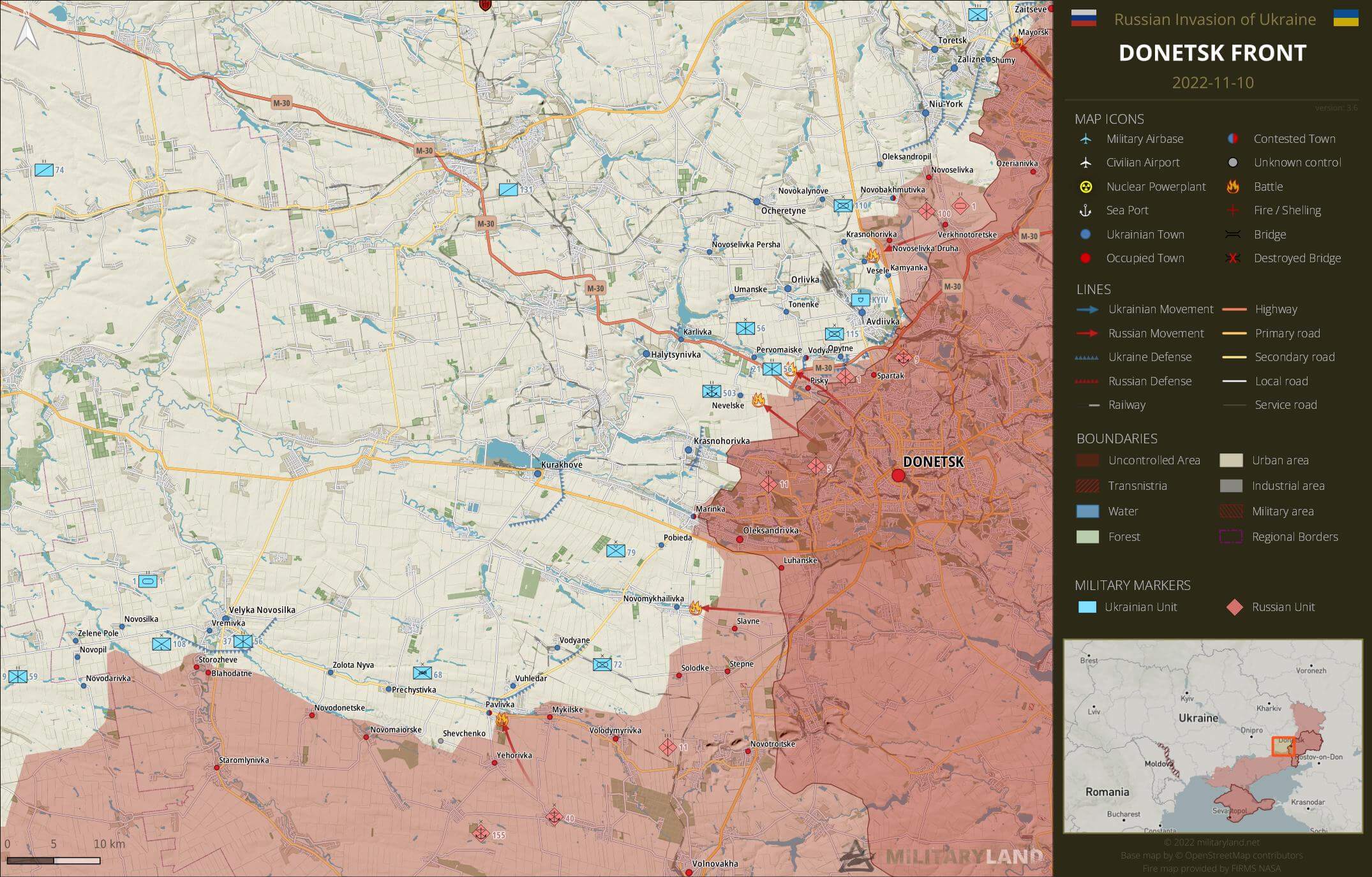 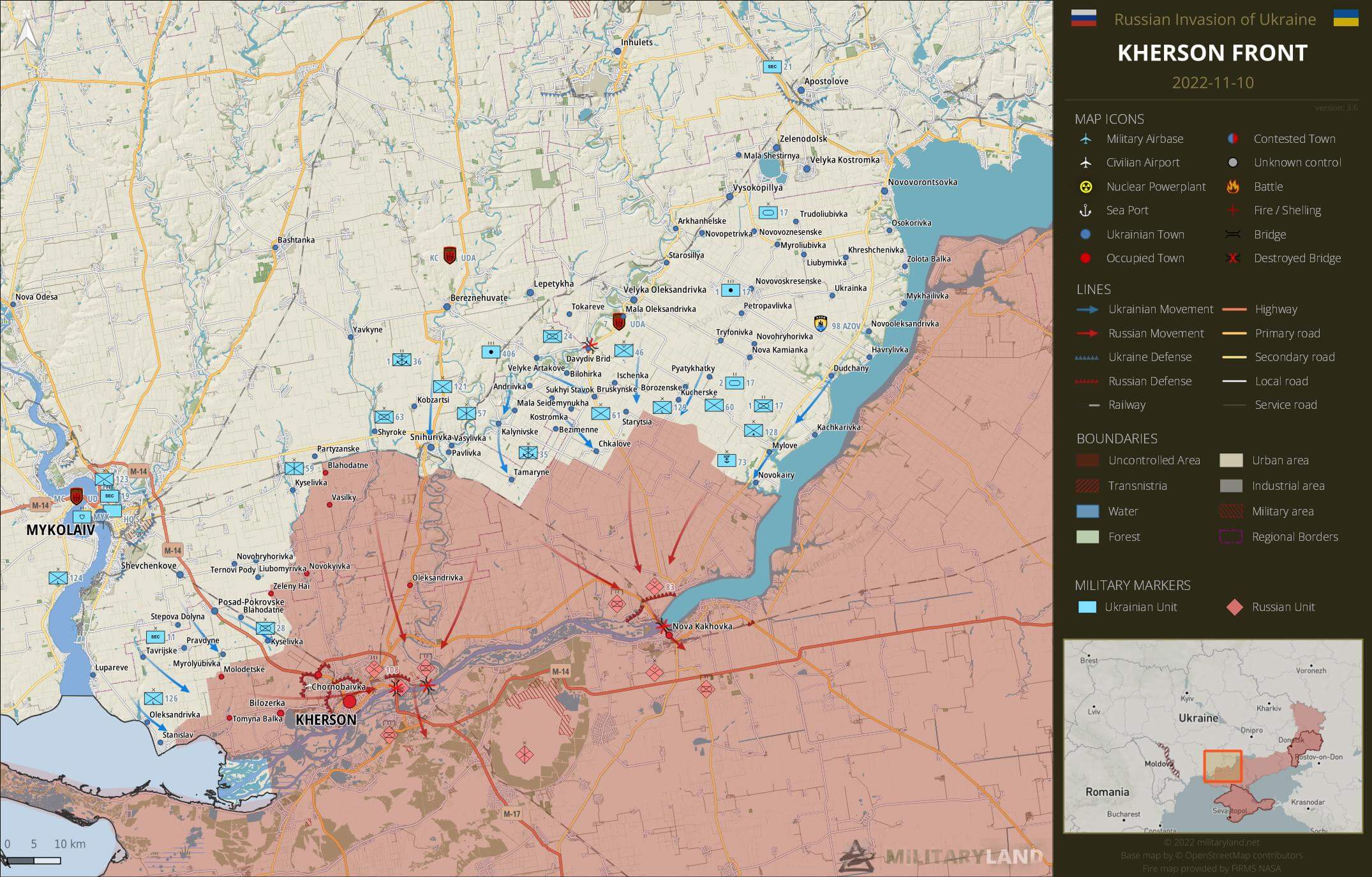 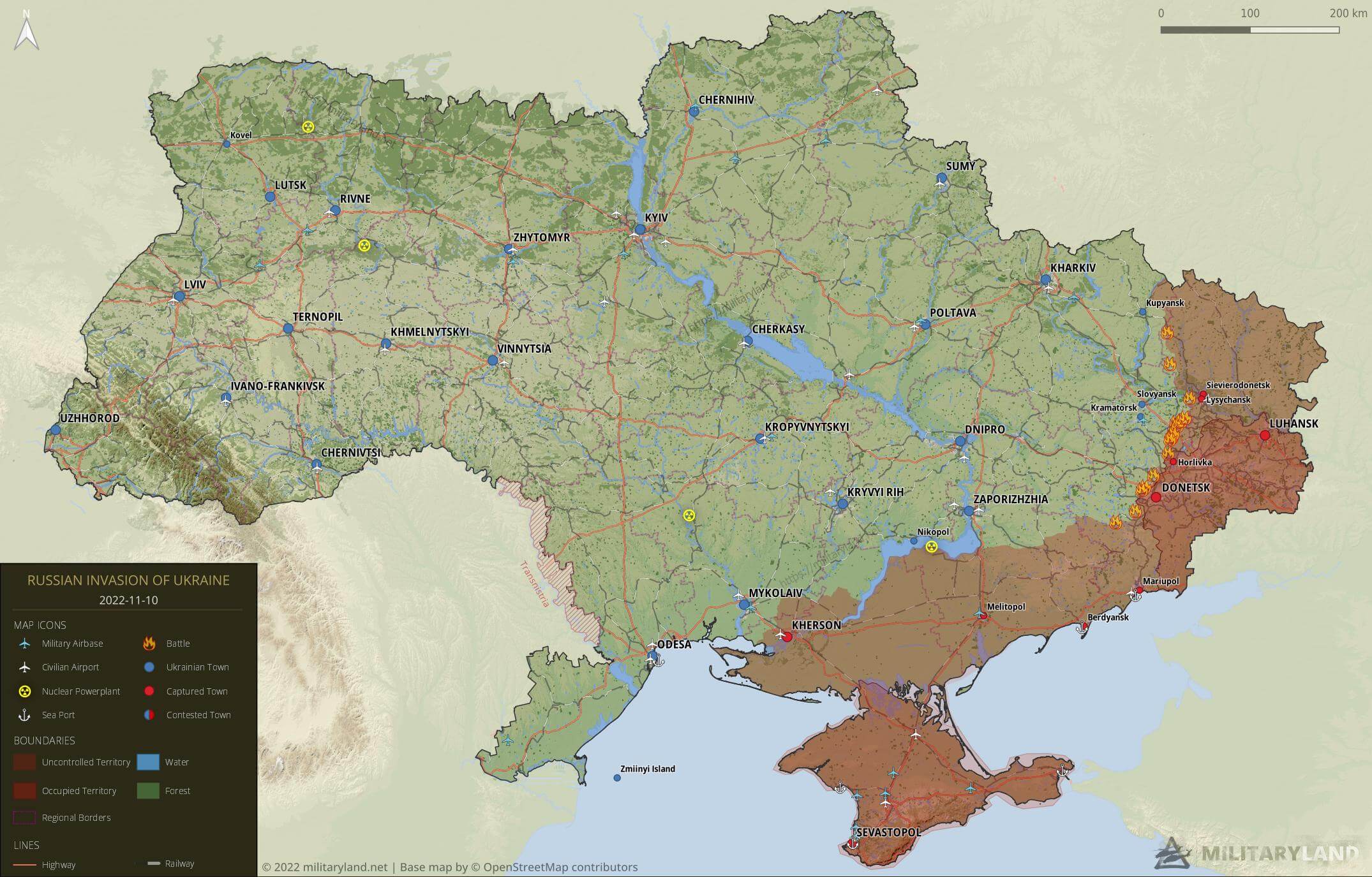 The situation is like history, say Roman empire, invading Germania . Resistance. This is key too concept of thought, with Russia withdrawal , it’s plain to see weakness, next I see a offensive in Zaporozhye directions, cutting Russia lines in two , Kherson stable.

A great victory:
1) Russia lost the most important piece of land it occupied since 24.2.
2) The nuclear bluff is of the table. If russia doesn’t use it for Kherson, it won’t use it for any other part of ukraine. Which fits the clear statements of china and india as well as the open threats by USA.
3) Ukraine will exist as a western state with its most important ports.

Russia has, for all intends and purposes, lost this war. Now it remains to be seen, if Ukraine will win this war. I believe so.

A few days ago, everybody was saying there won’t be any major offensive until Spring. Does this count?

And not everybody say there wont be major offensive untill spring.

What worries me about Kherson is the absence of fighting, as it indicates that the Russian did indeed manage to pull their forces out completely, without leaving any rearguards. Is it possible that Ukraine waited too long before beginning the pursuit?

Great maps, as always. Thank you for all your hard work.

Youtuber ReportsFromUkraine (great channel btw) mentioned a couple of days ago that the russians have re-located their artillery along the eastbank of the river, that’s why the ukrainians are careful. The russians meant that as a trap, if I am correct

We dont see all the situation.

Tictoc troups are not the first line of ukrain troops. In one week, we will know what happen.

Seems that soon they will be no Russian troops on the western bank of Dnieper, pretty amazing.

Wonder if UA will actually try to cross the river? With bridges blown, it’s probably too difficult and costly, even if Russians are in compete disarray.

They will probably relocate forces from Kherson somewhere else.

I think that, UA army move the units from Cherson front to Zaporizhzhia Front and the will be continue toward to Crimea 🙂

The frontline will be shortened to about 450 KM not including borders and the Dnipro. Most of those forces will end up somewhere there. Russia will try to freeze the conflict along that line, Ukraine will try to keep things moving. That “frontline” will not get any shorter than this.

Crossing the river is very hard and dangerous.

May be they can try something south to ochakiv. With artillery in stanislav, ukrain have the control of the road. But only to fix russian troops .

Maybe redeployed or being rotated.