The vicinity of Bakhmut and Pavlivka remain the hottest points on the front. The enemy has minor gains in Marinka and already mentioned Pavlivka, but it cannot be considered as a success given the amount of casualties reported by even Russians itself. 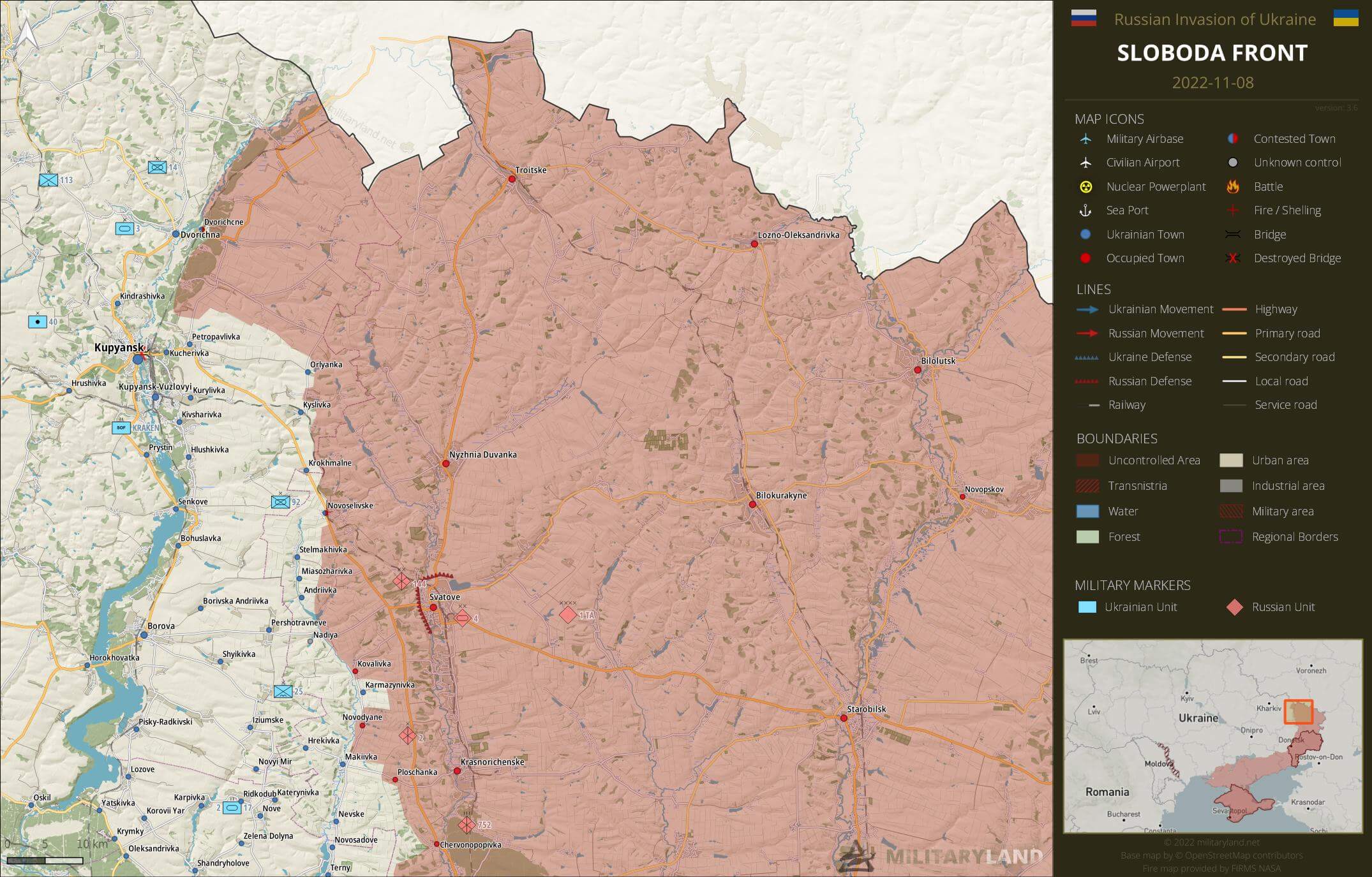 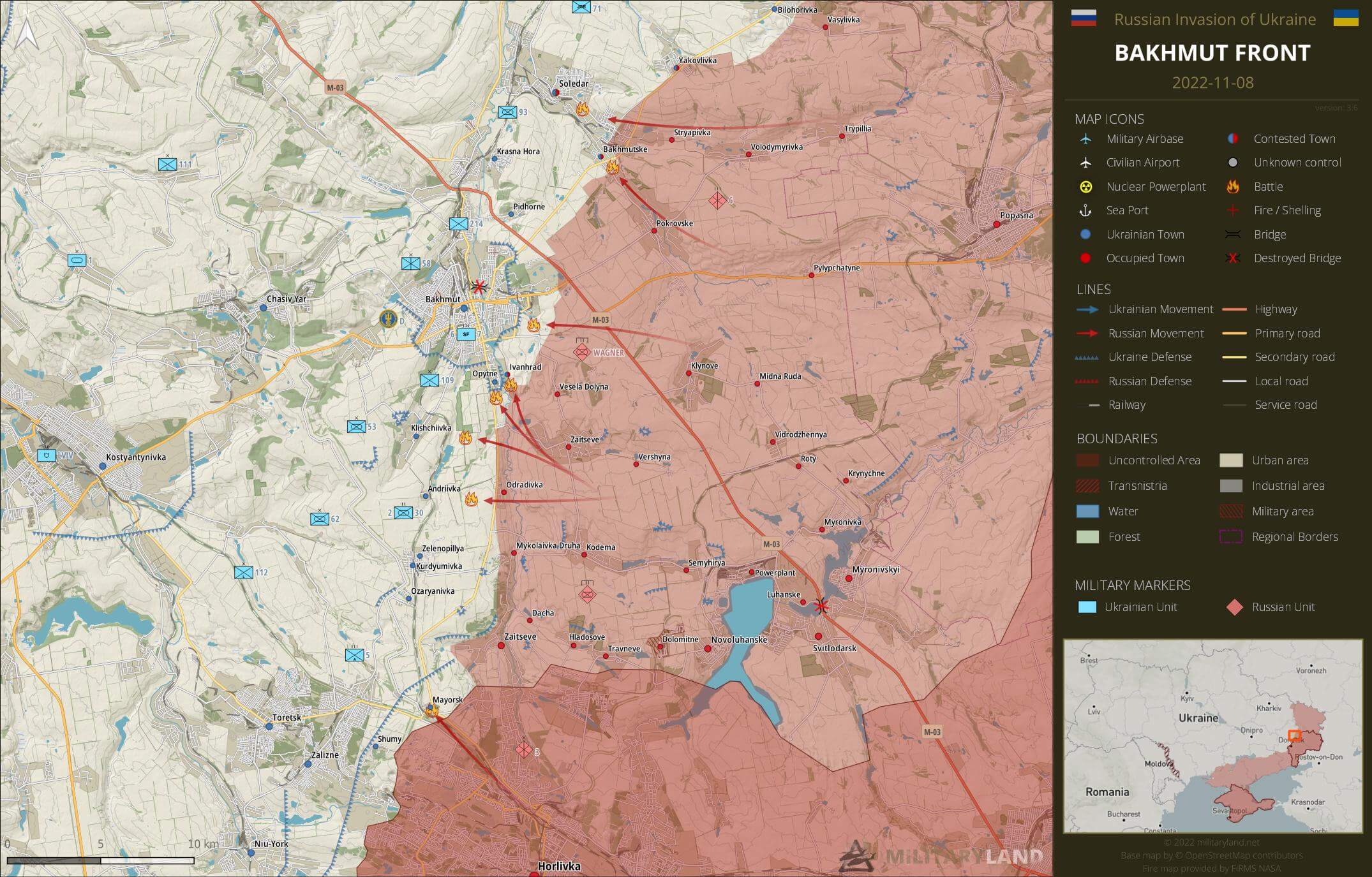 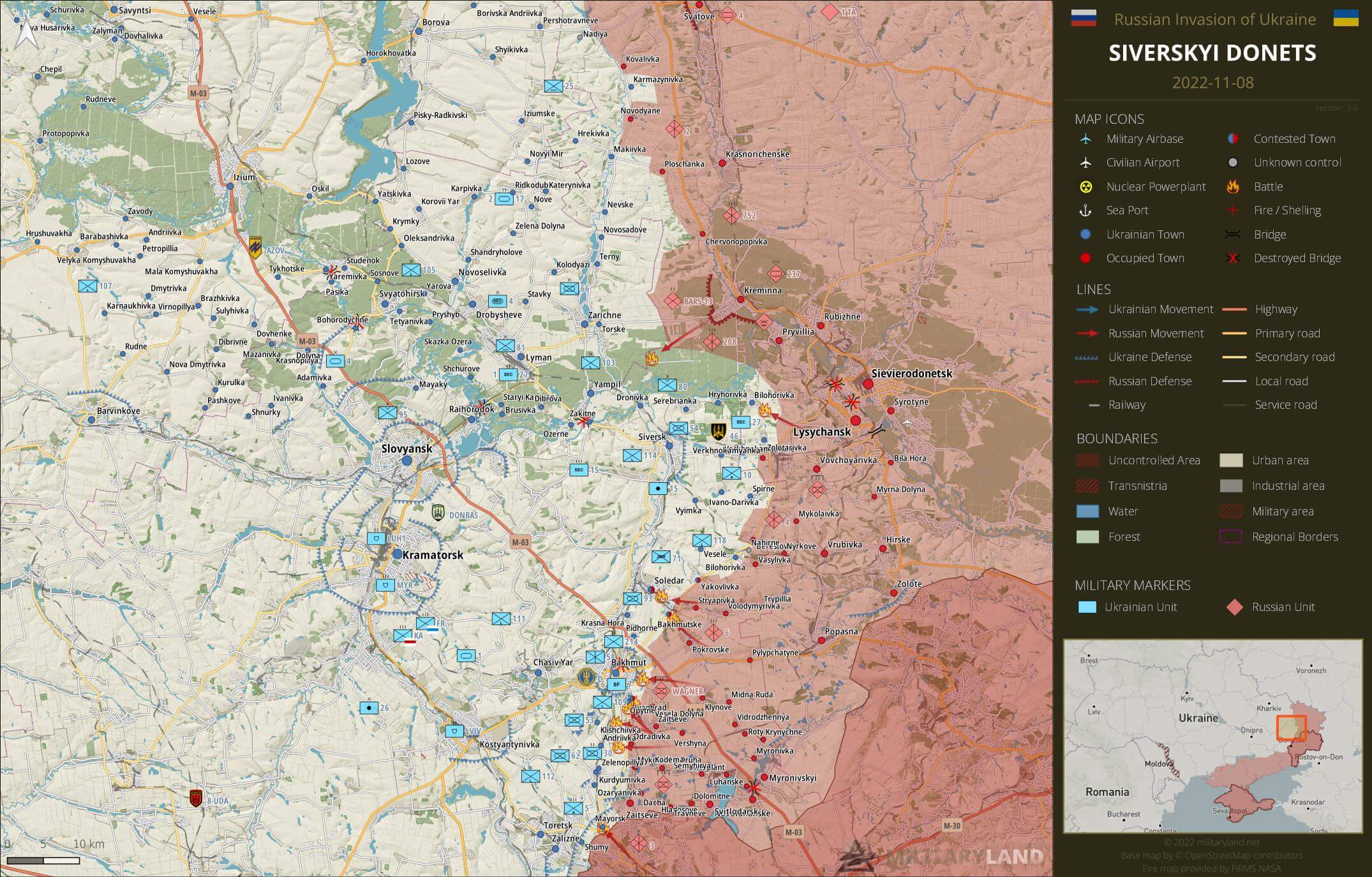 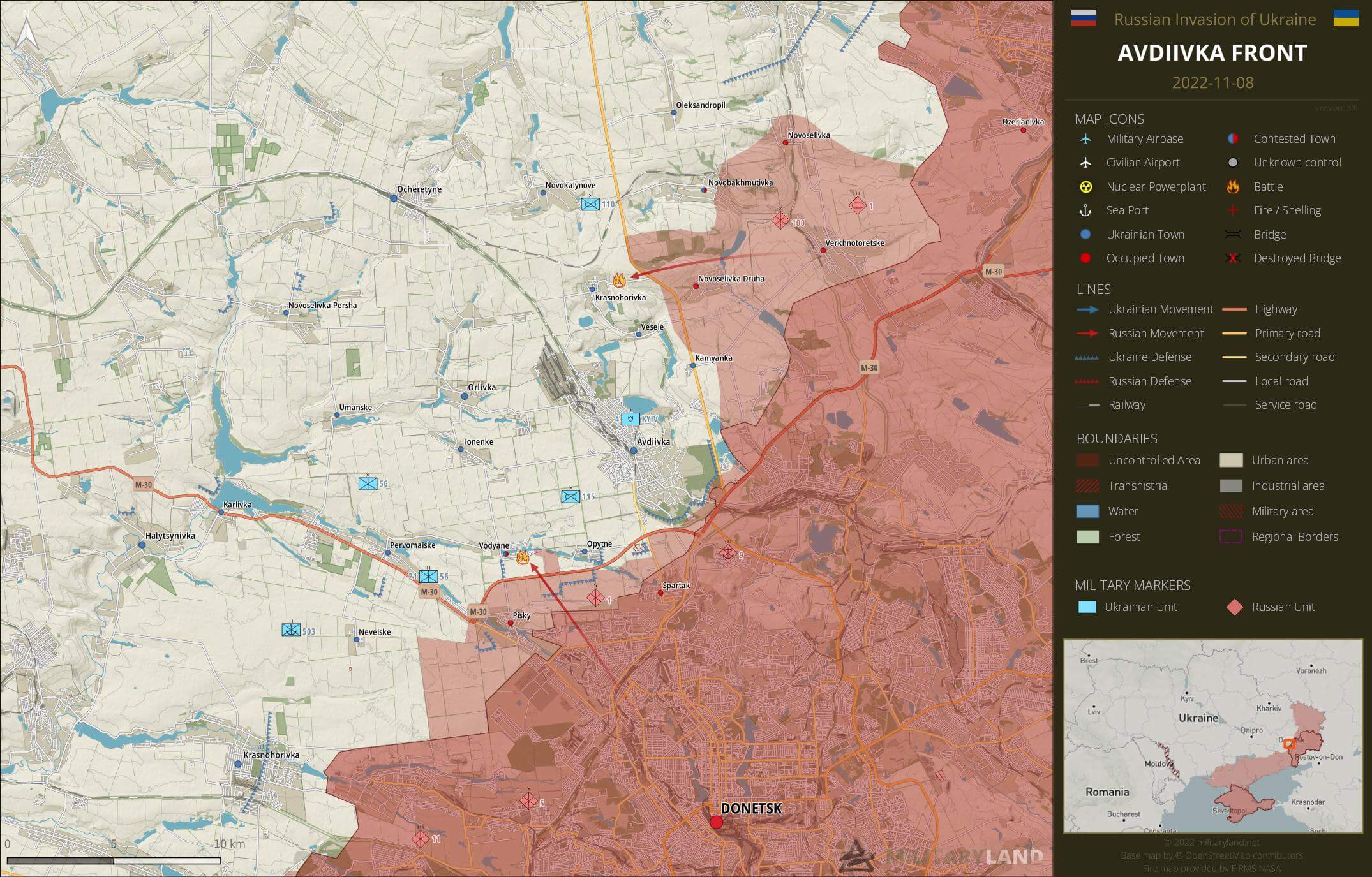 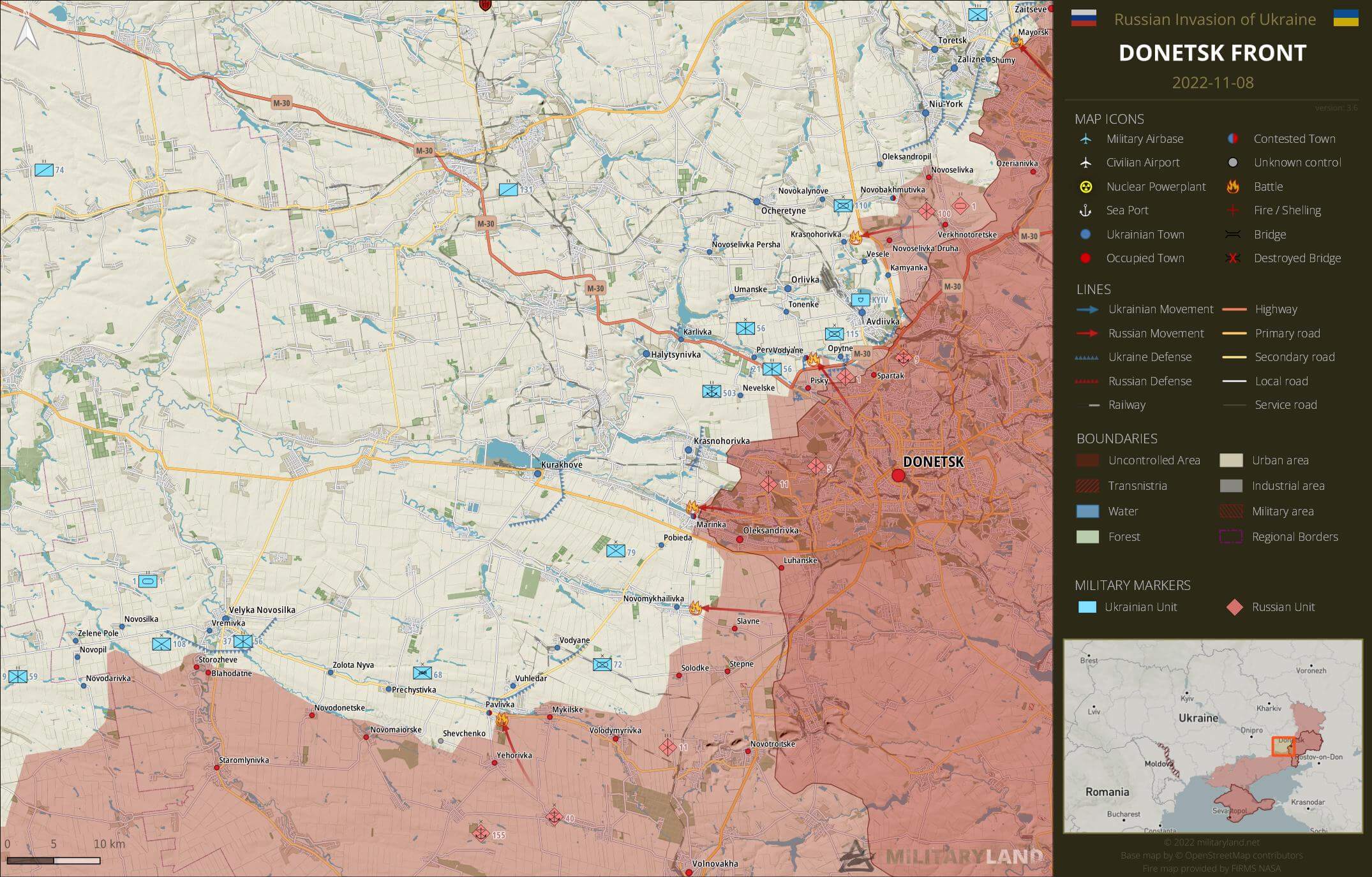 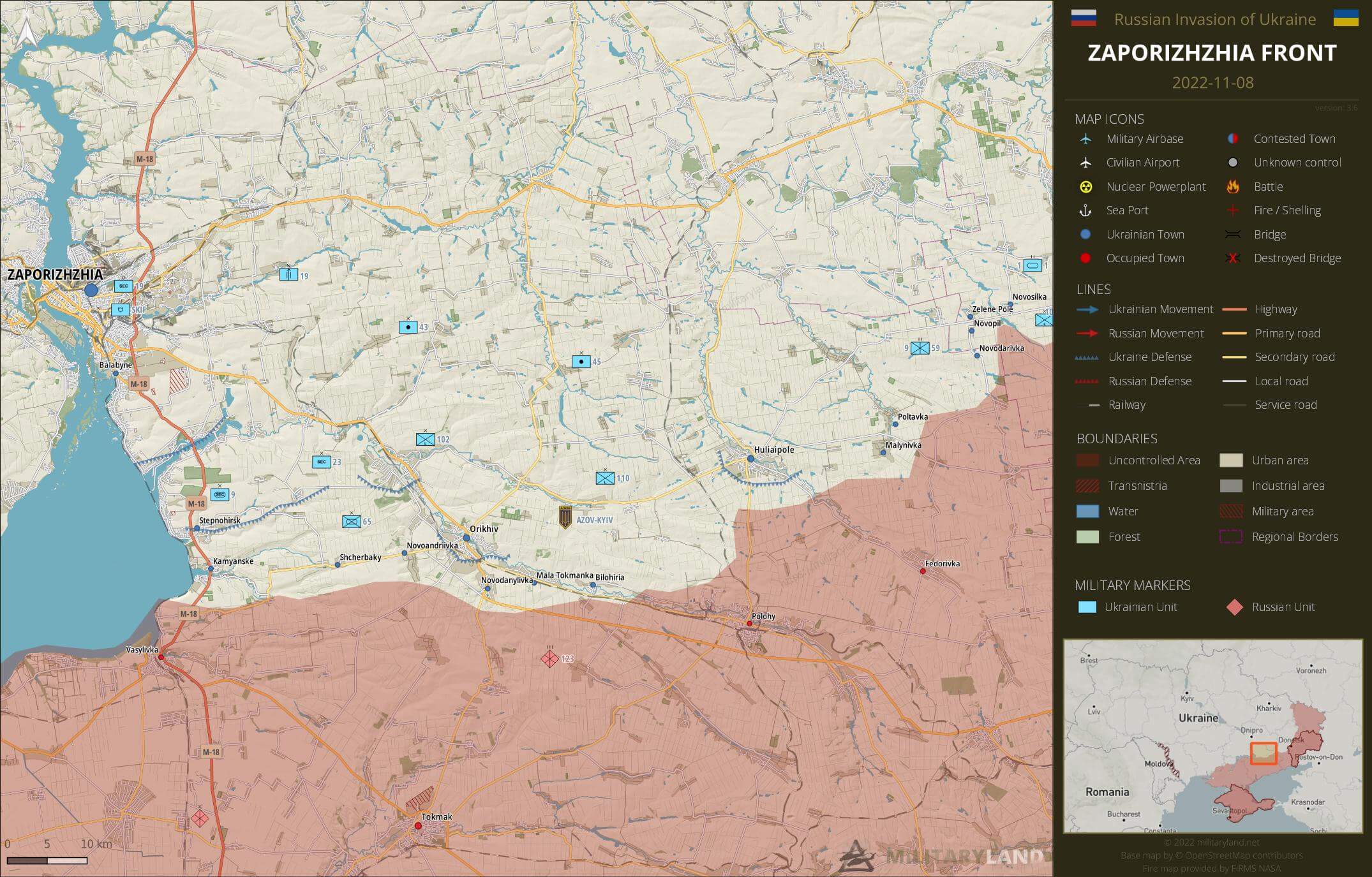 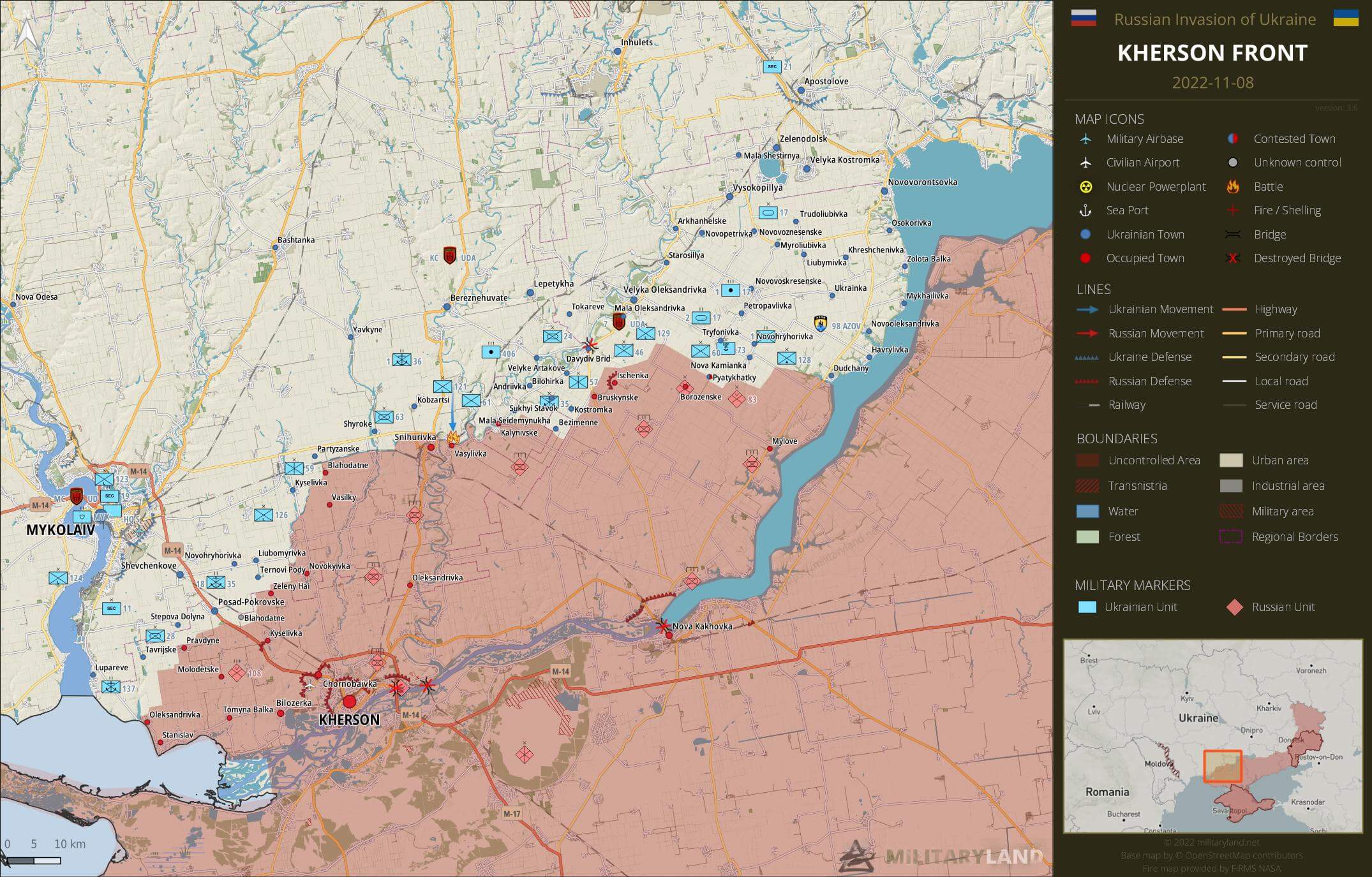 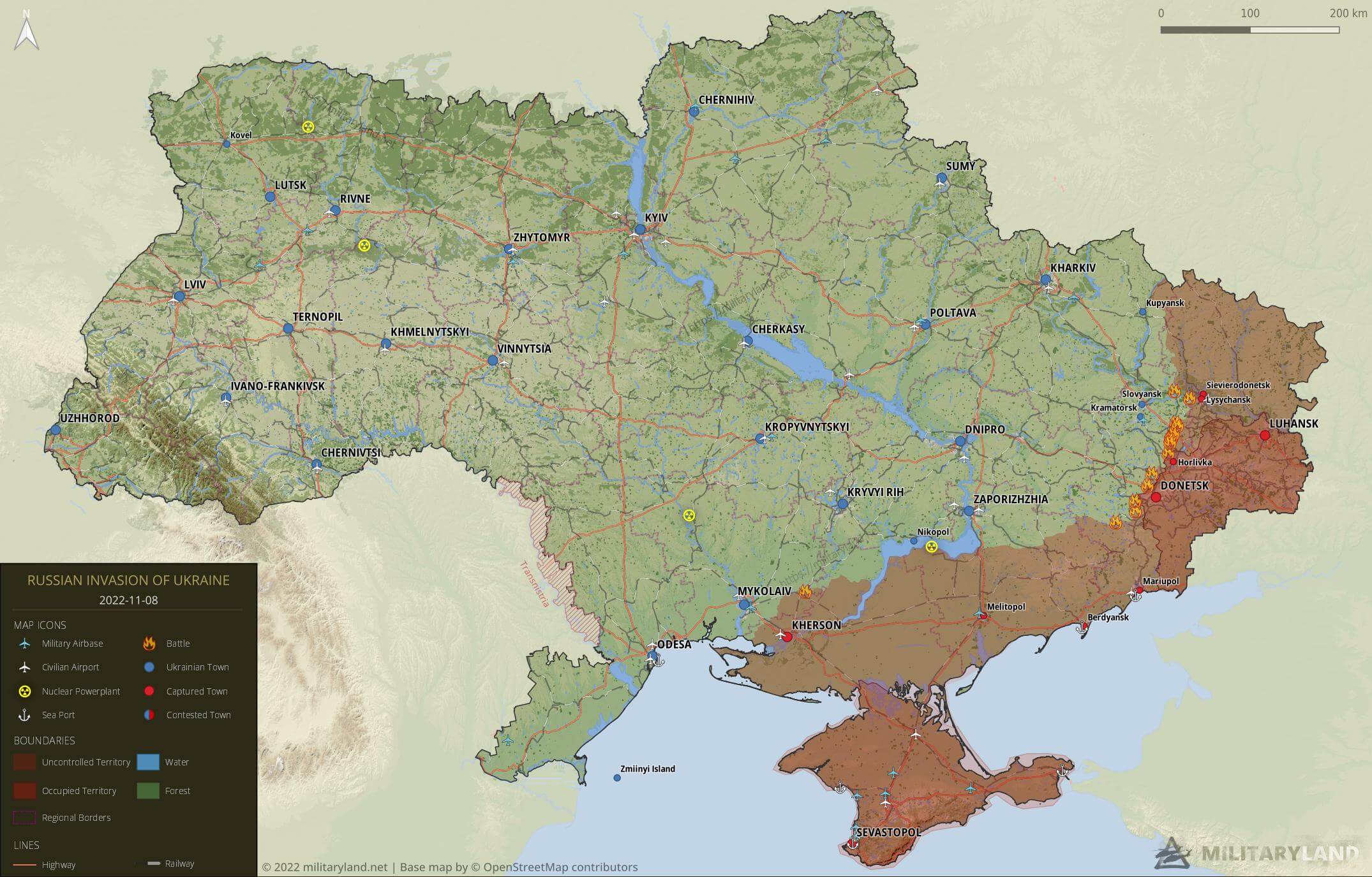 I’ve seen a video from 22 mechinesed brigade of Ukraine. Looks like it’s newly formed and they have their own Embleme too.

Never heard of 22th Mech, can you share more?

How can I send video direct ? It was uploaded on pro Ukrainian Telegram page

You are right, my mistake.

What do you say about this? 67th mechinesed brigade.
https://t.me/operativnoZSU/55468

Ribar writes too about 67 new formed mechinesed brigade, they wrote it on several occasions and I think it’s true.

Don’t believe anything until Peskov denies it.

“Despite all the efforts by the defenders and Russian heavy casualties, the enemy managed to capture the eastern outskirts. The situation is evolving every hour as fighting continues.”

What place does this statement refer to? I can guess, but I’m not sure. Thanks.

Pavlivka i would say from the summary.

Yes, Pavlivka. I fixed it, sorry.

Meanwhile on the real frontline:
Daily russian personnel losses on average as reported by Ukraine:
July 168
August 236
September 373
October 415
November 685
This is turning into a bloodbath. Oil sanctions didn´t even start yet. Russian working age men are dying or fleeing en masse. Russia is beyond hope.

I’ve been searching for reliable data on Russian and Ukrainian casualties. Can you share where exactly you got those numbers?

I use https://www.mil.gov.ua/en/
There is no such thing as reliable data. I wrote some more on that in the forum. My konservativ best guess is 2/3 of the above for russia. Concerning ukraine it is hard to find anything that is worth mentioning.

We can compare material losses, thanks to oryx. Confirmed Russian losses are 3 to 4 times higher than Ukrainian losses. In terms of human losses, the ratio is probably around the same value, but we cannot verify it.

US General Miles puts russian and ukrainian losses in the same ball park, well above 100k killed and wounded. Thats news from today. Zalushny talked about 10k dead for ukraine a long while ago, which was considerable less than western conservativ russian losses estimates. Ukranian losses probably peeked in the donbas phase, russians are peeking now.

I don’t think that Ukrainian military losses are as high as Russian’s. All the open source evidences we have indicate the contrary. But if you include civilians, yeah, both Russians and Ukrainians have over 100k casualties.

Great victory on the “western will to support frontline”. The trumpist candidates lost. Congressional support for Bidens ukraine policies is assured. Ukraine can count on the US for another 2 years, this is big.