Both sides report heavy fighting south of Bakhmut. Russian invasion forces actually managed to advance and entered the outskirts of a nearby settlement. The enemy also tried to seize new positions in the direction of Avdiivka and Vuhledar, but so far without success. 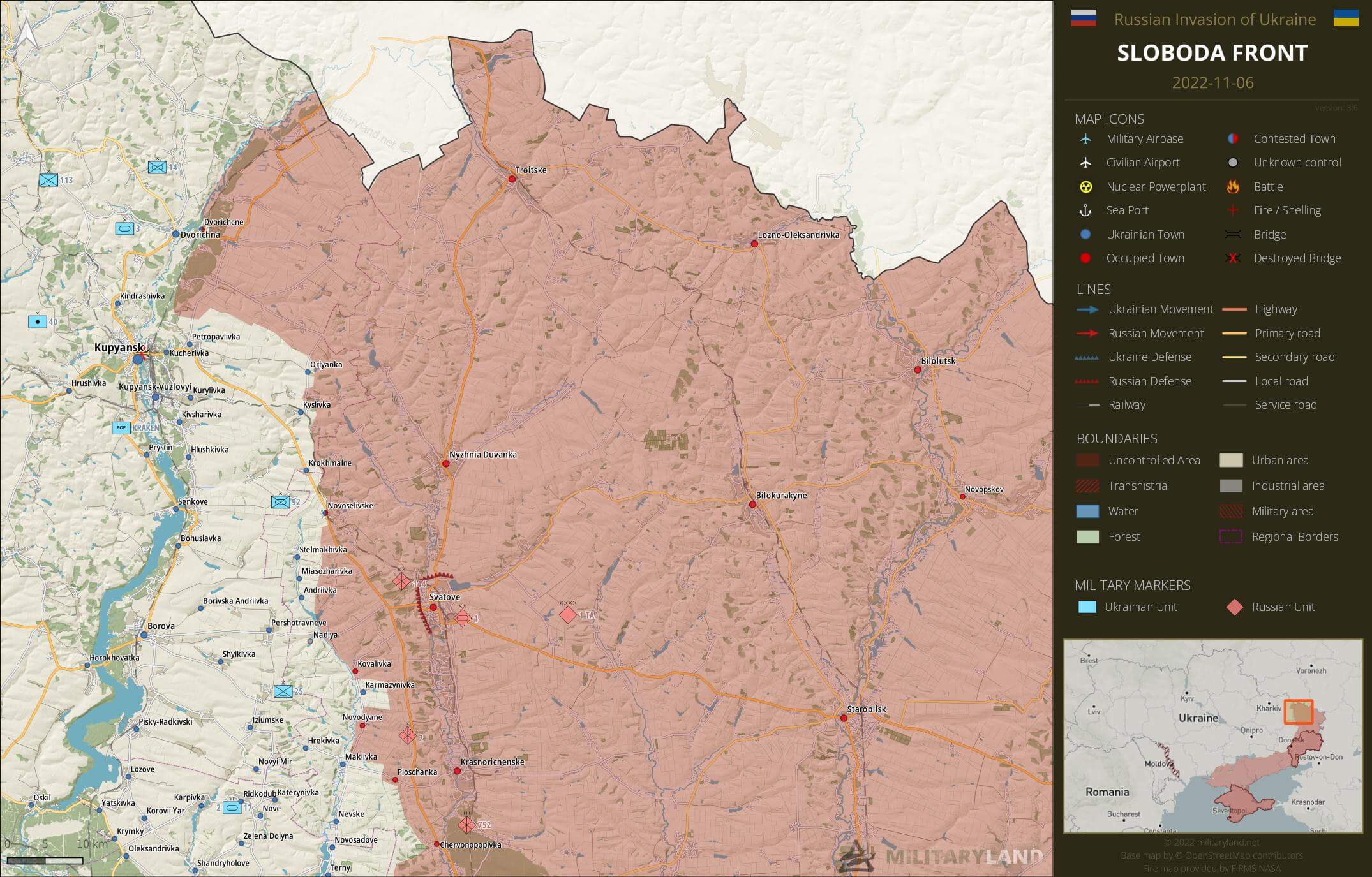 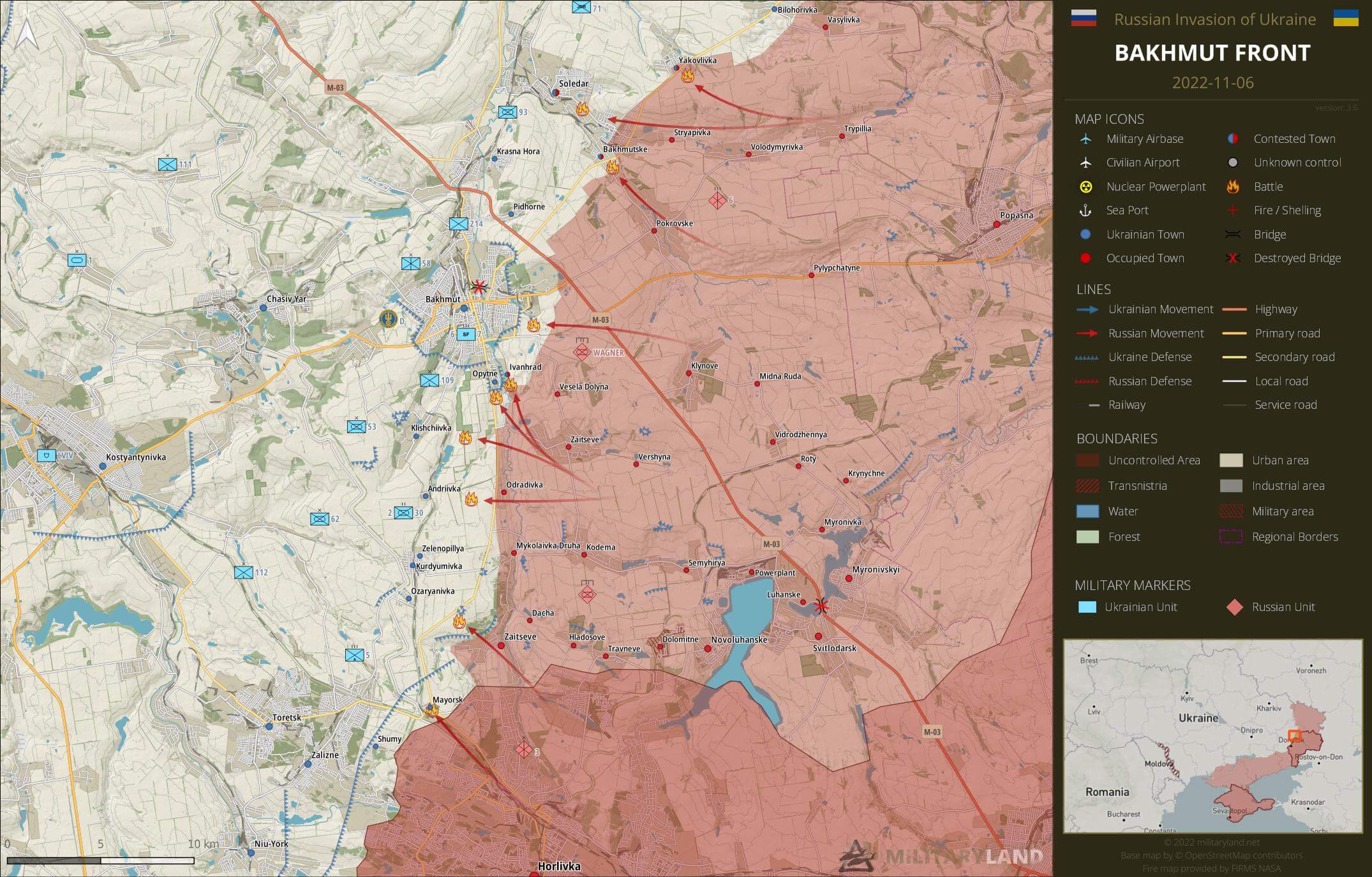 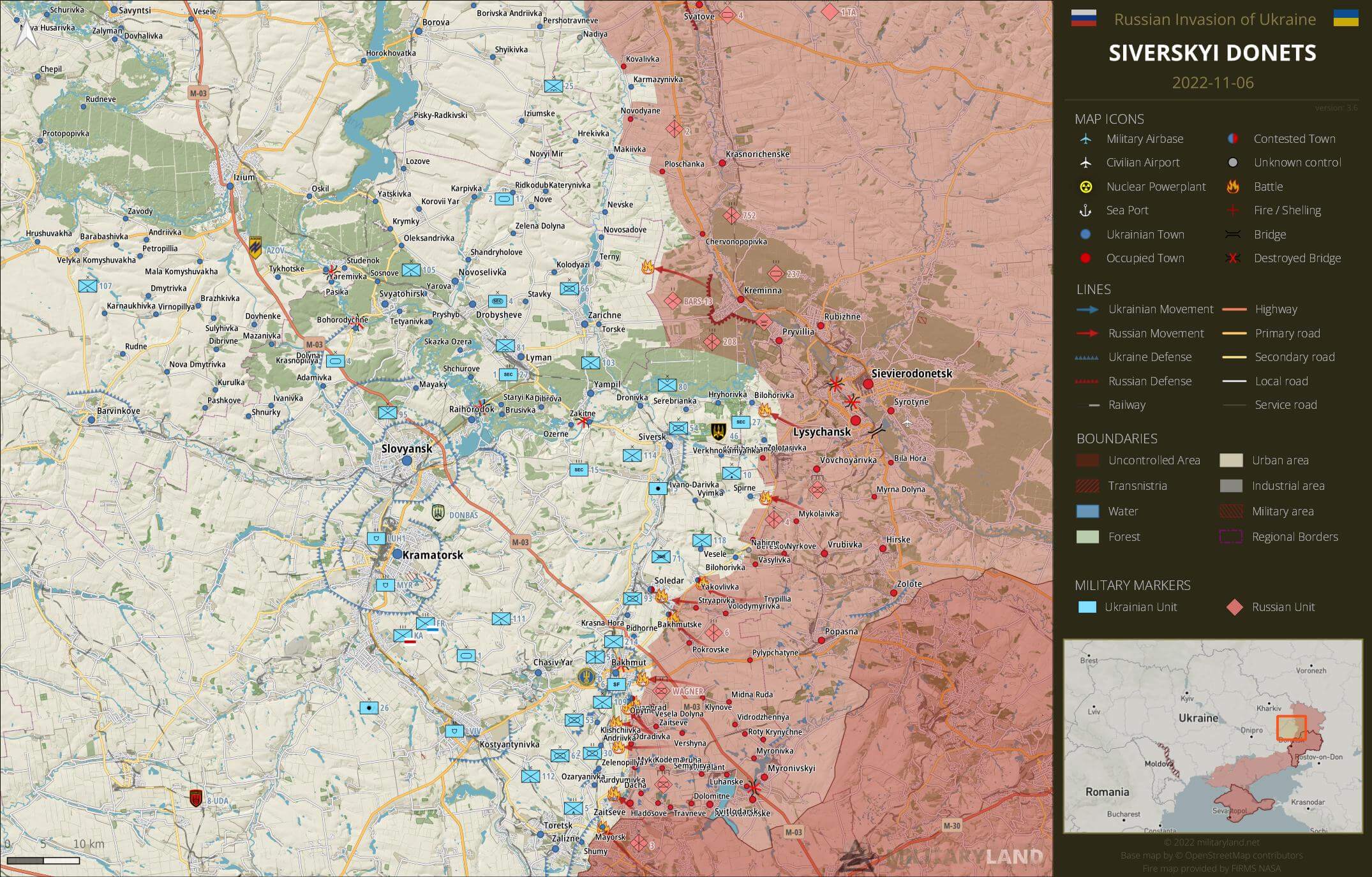 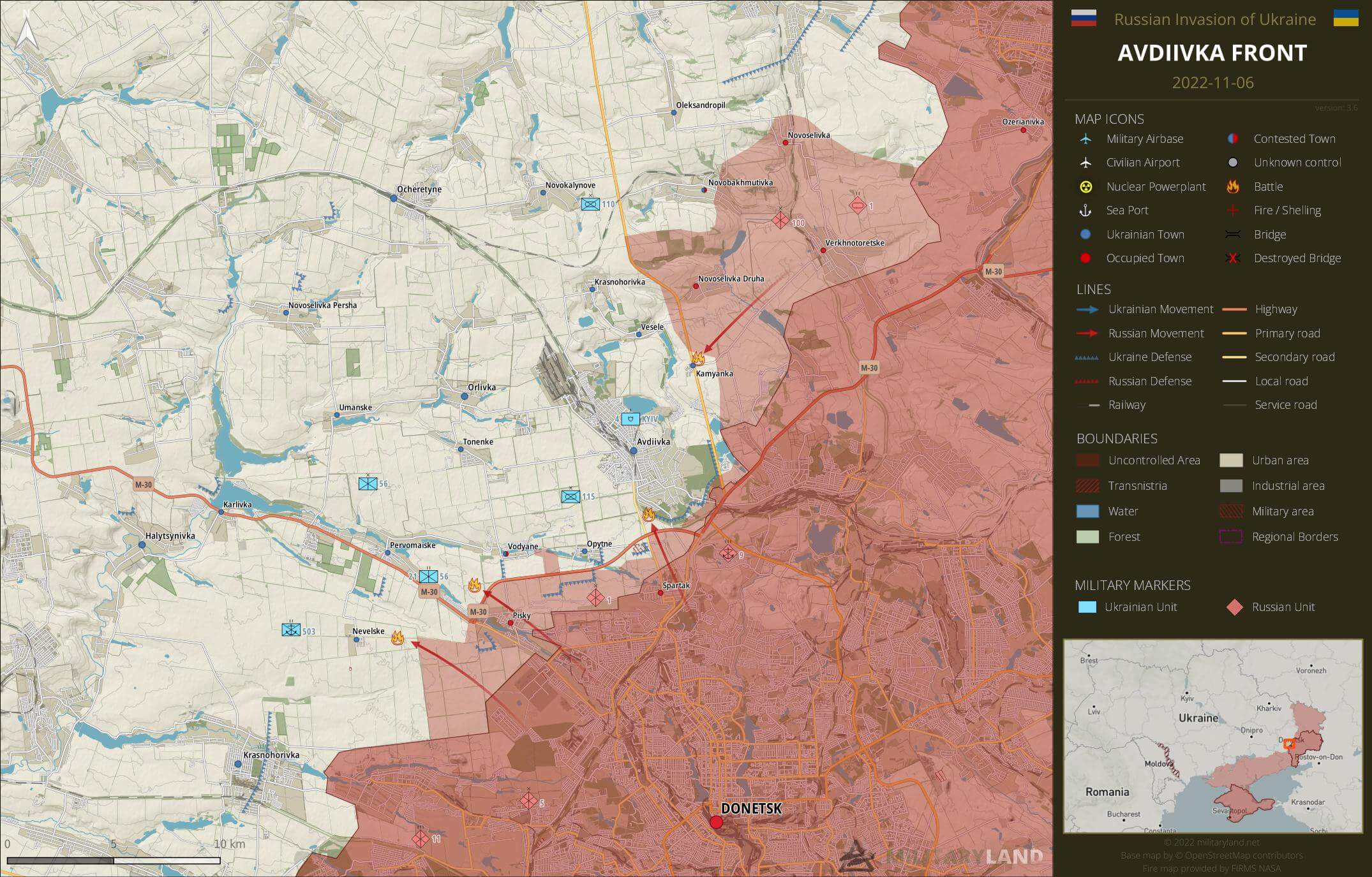 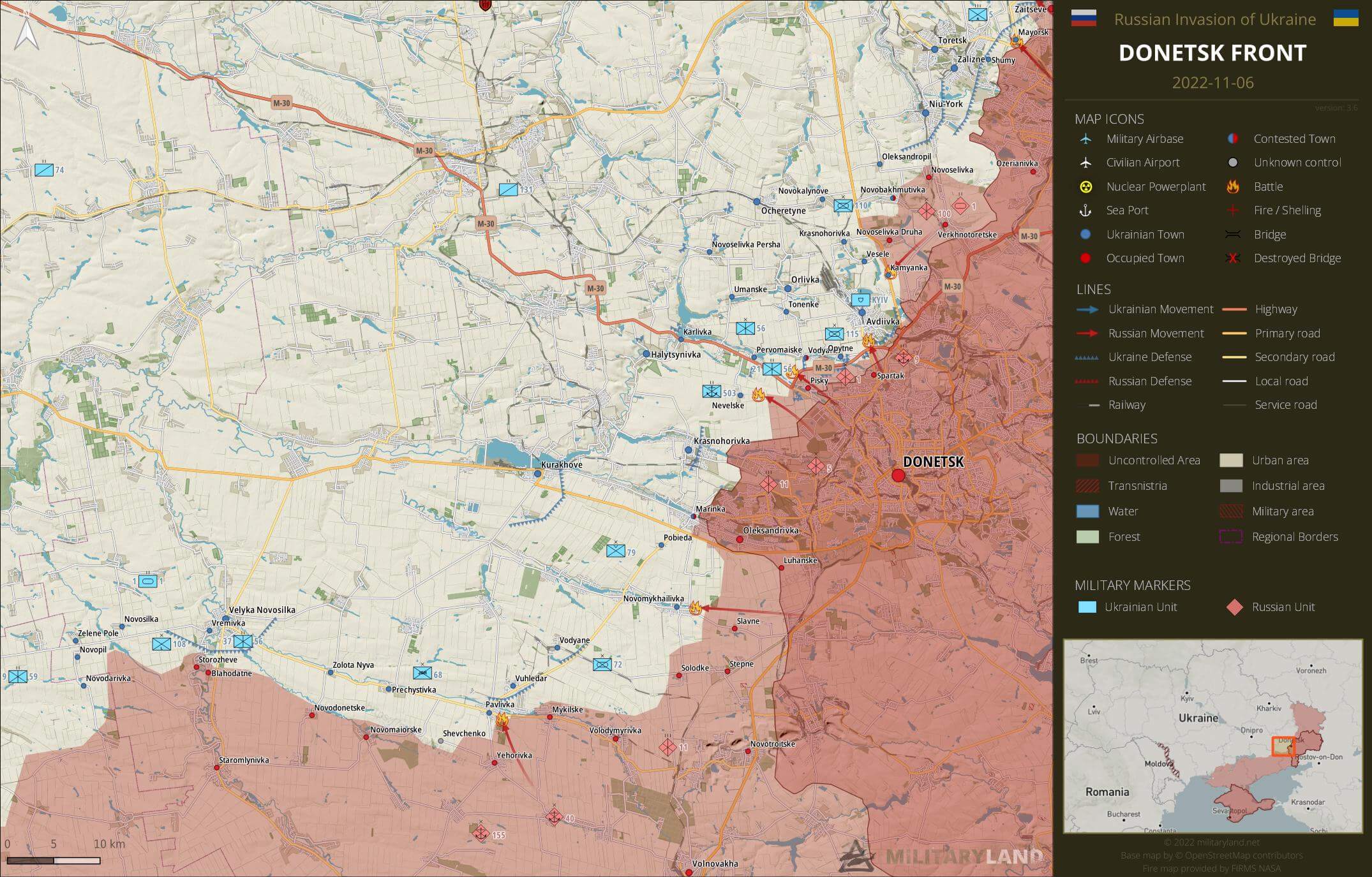 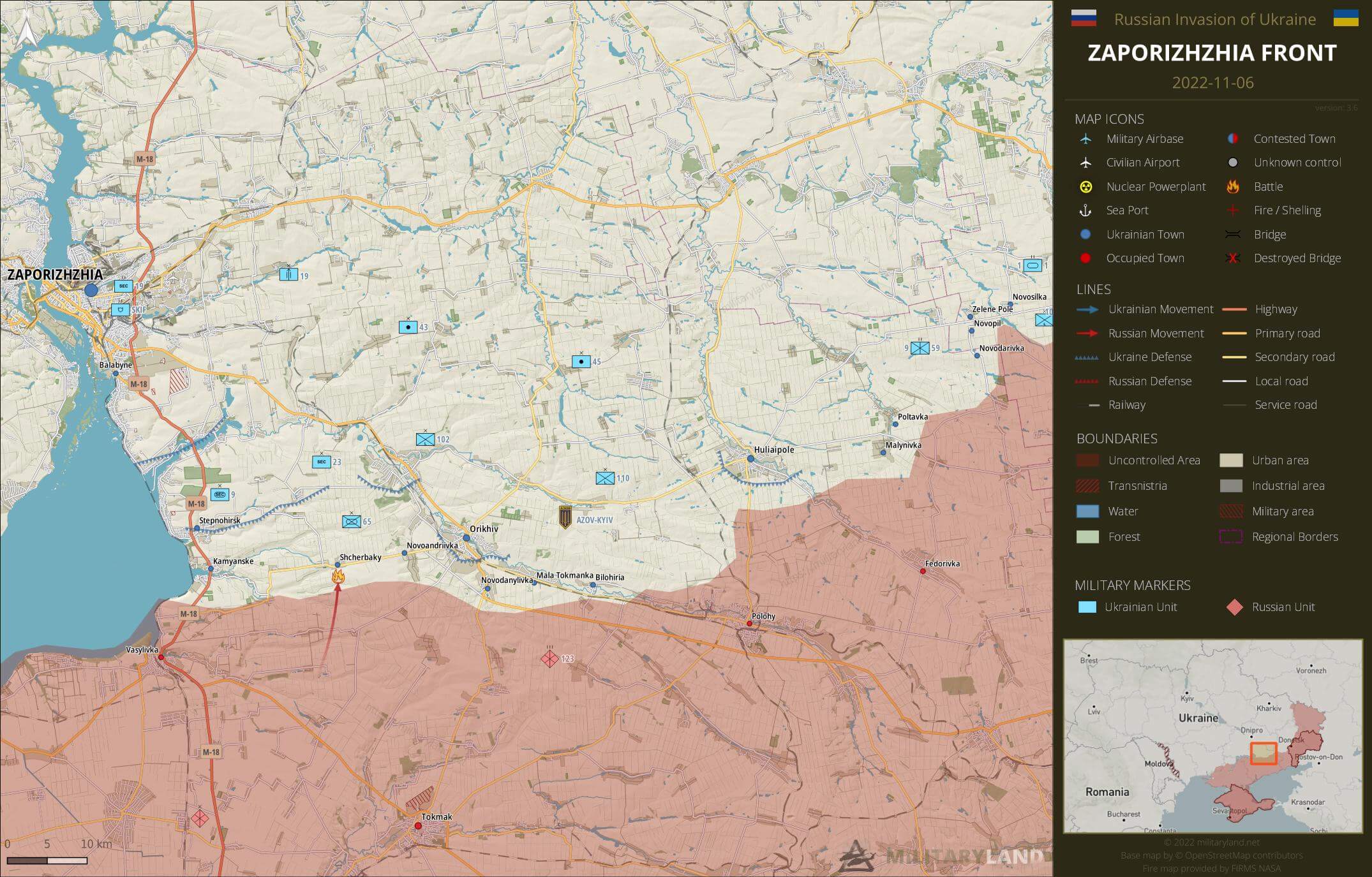 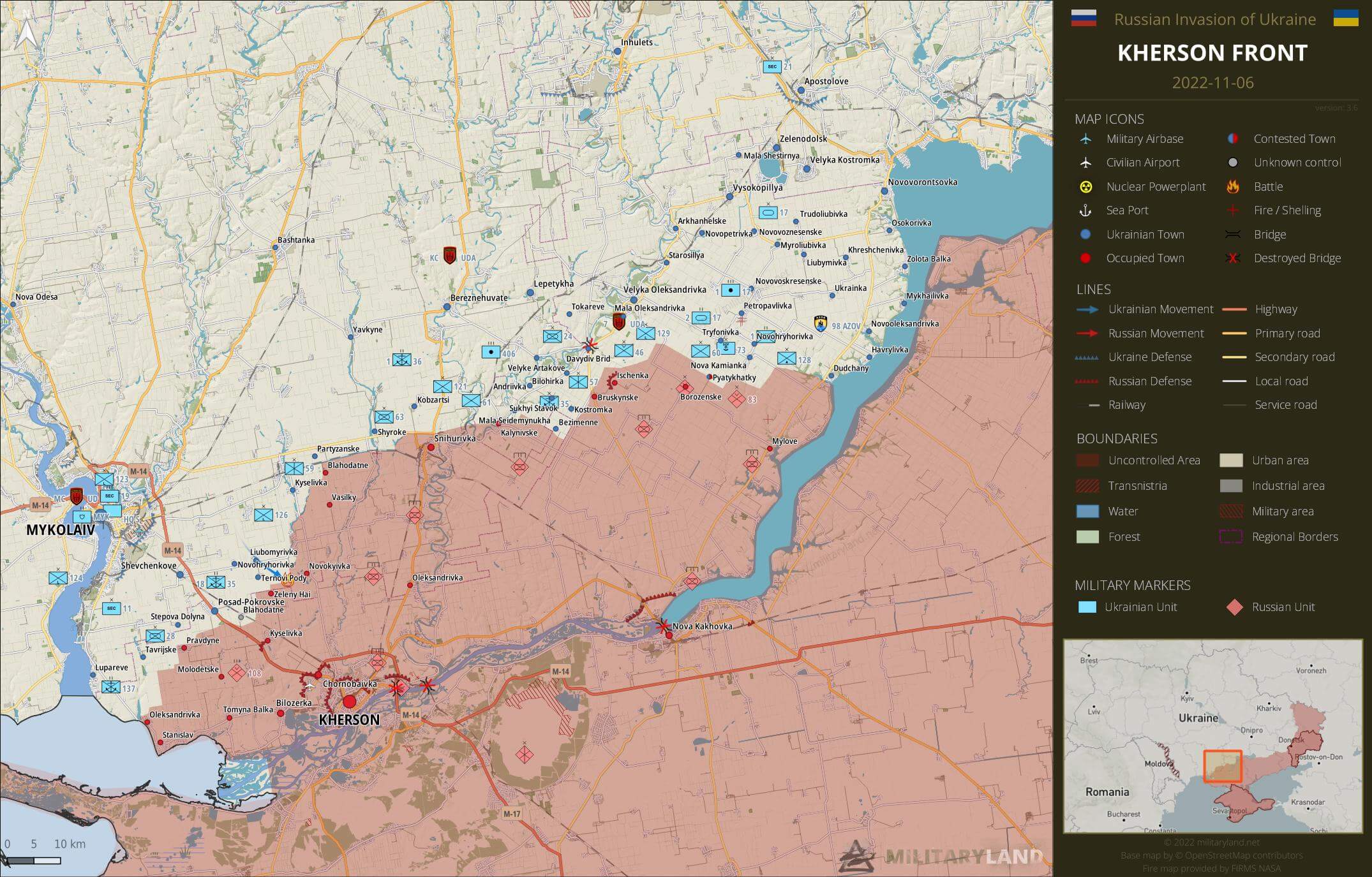 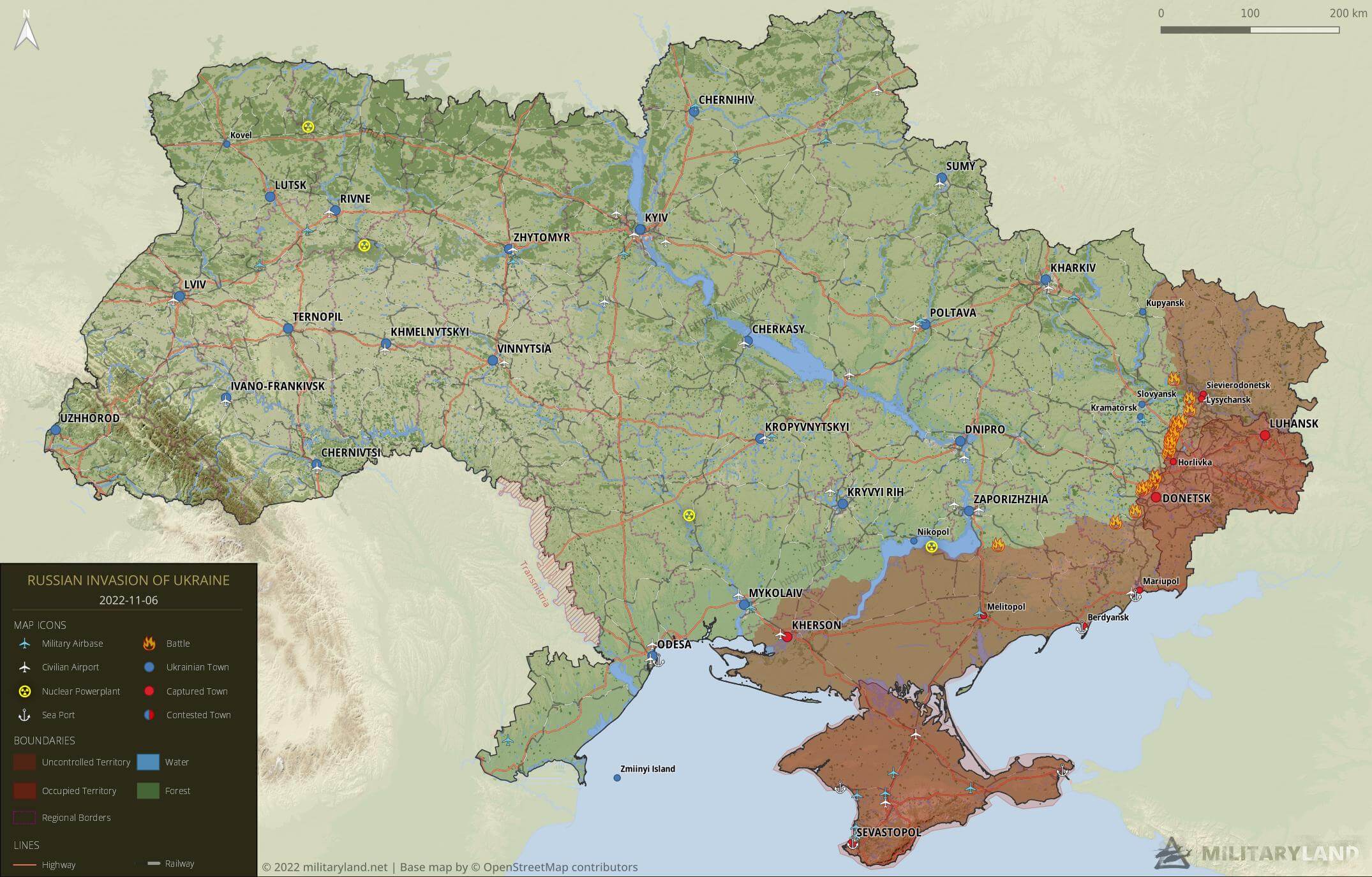 Finally something happening in Zaporizhzhia Oblast