Russian forces reached the center of Pavlivka town in Donetsk Oblast, but were successfully pushed back by the Ukrainian defenders. Combat activity in the vicinity of Bakhmut and Soledar has decreased as the enemy focuses on the area of Vuhledar and Avdiivka. 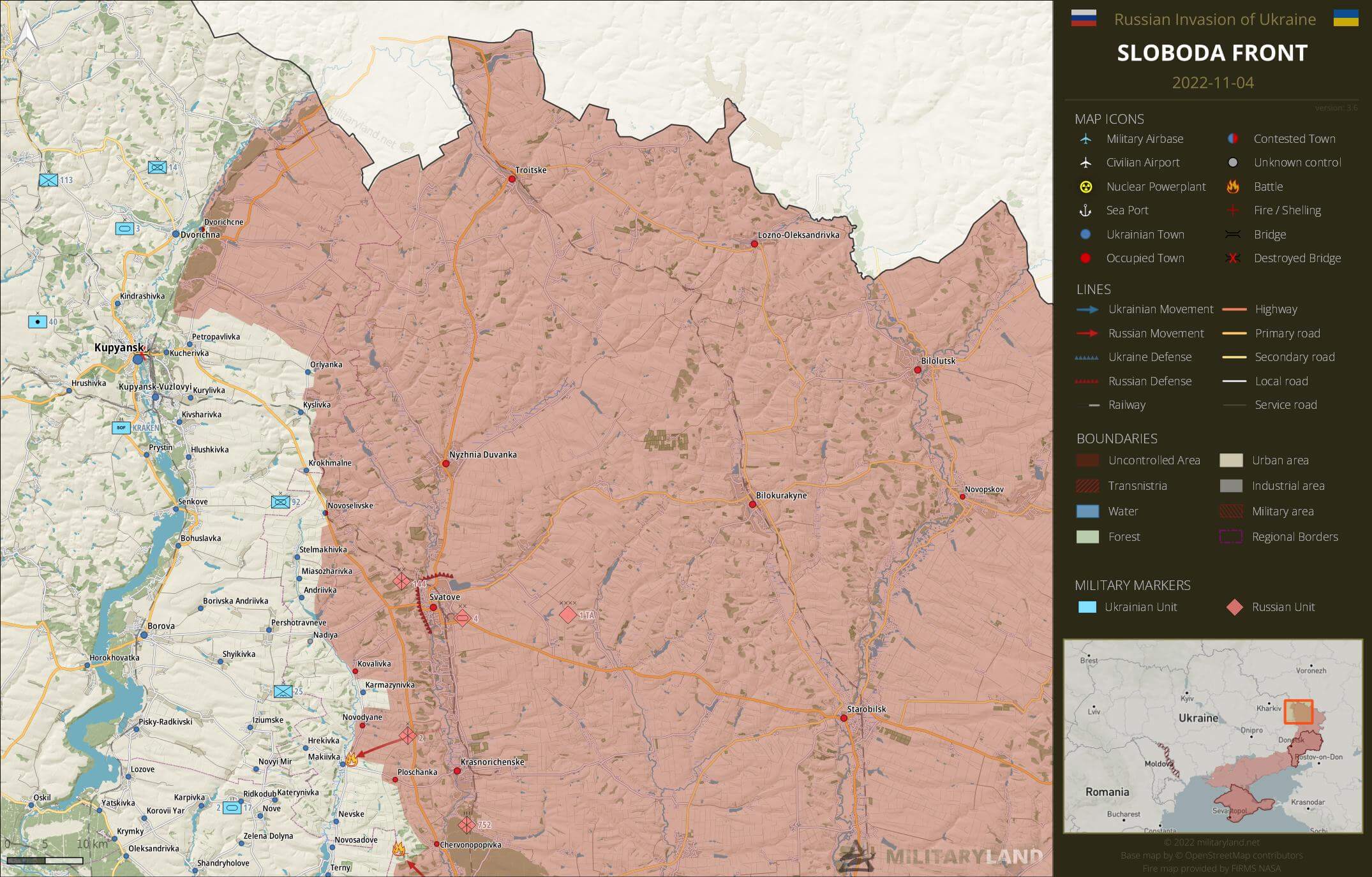 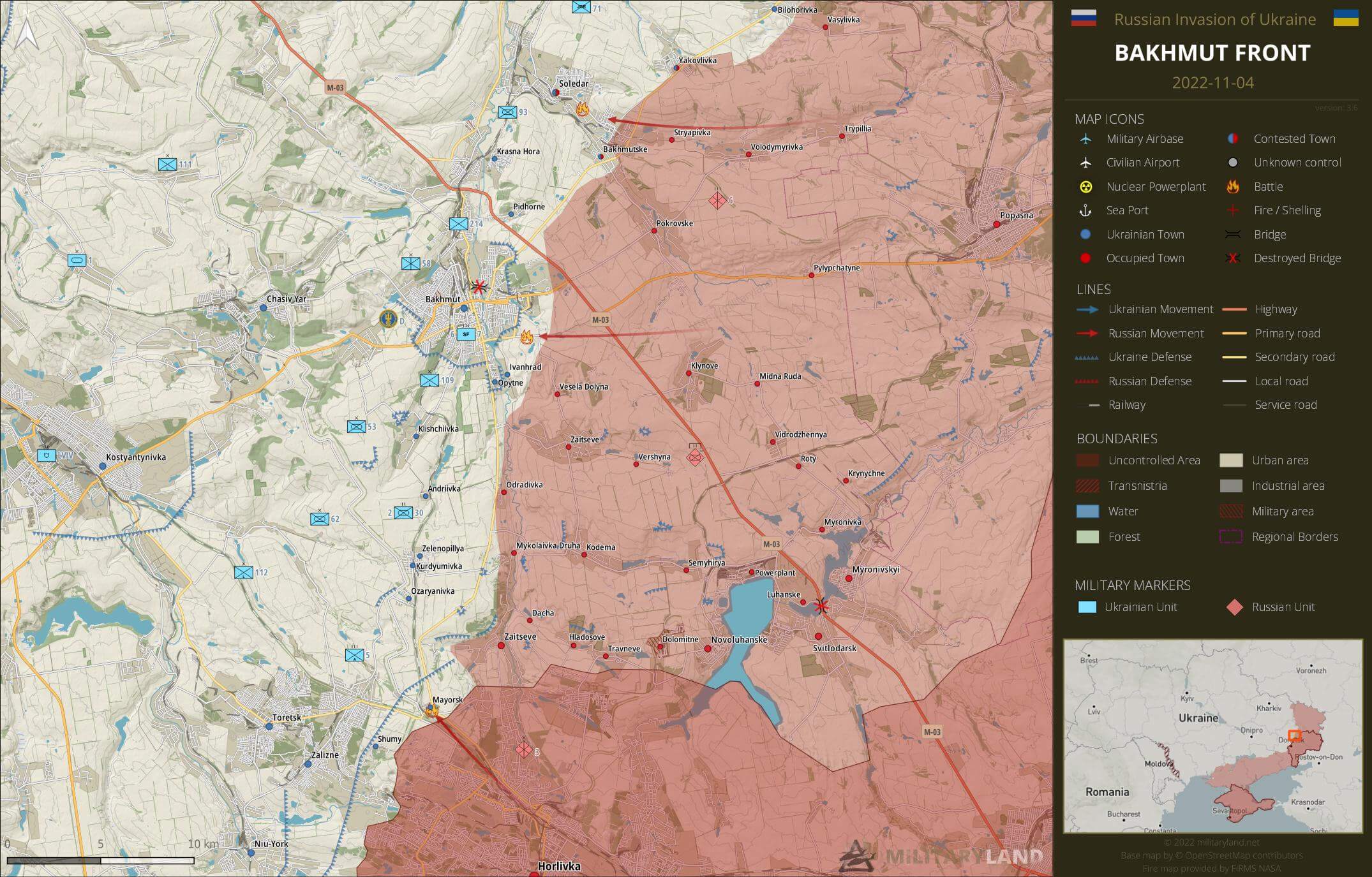 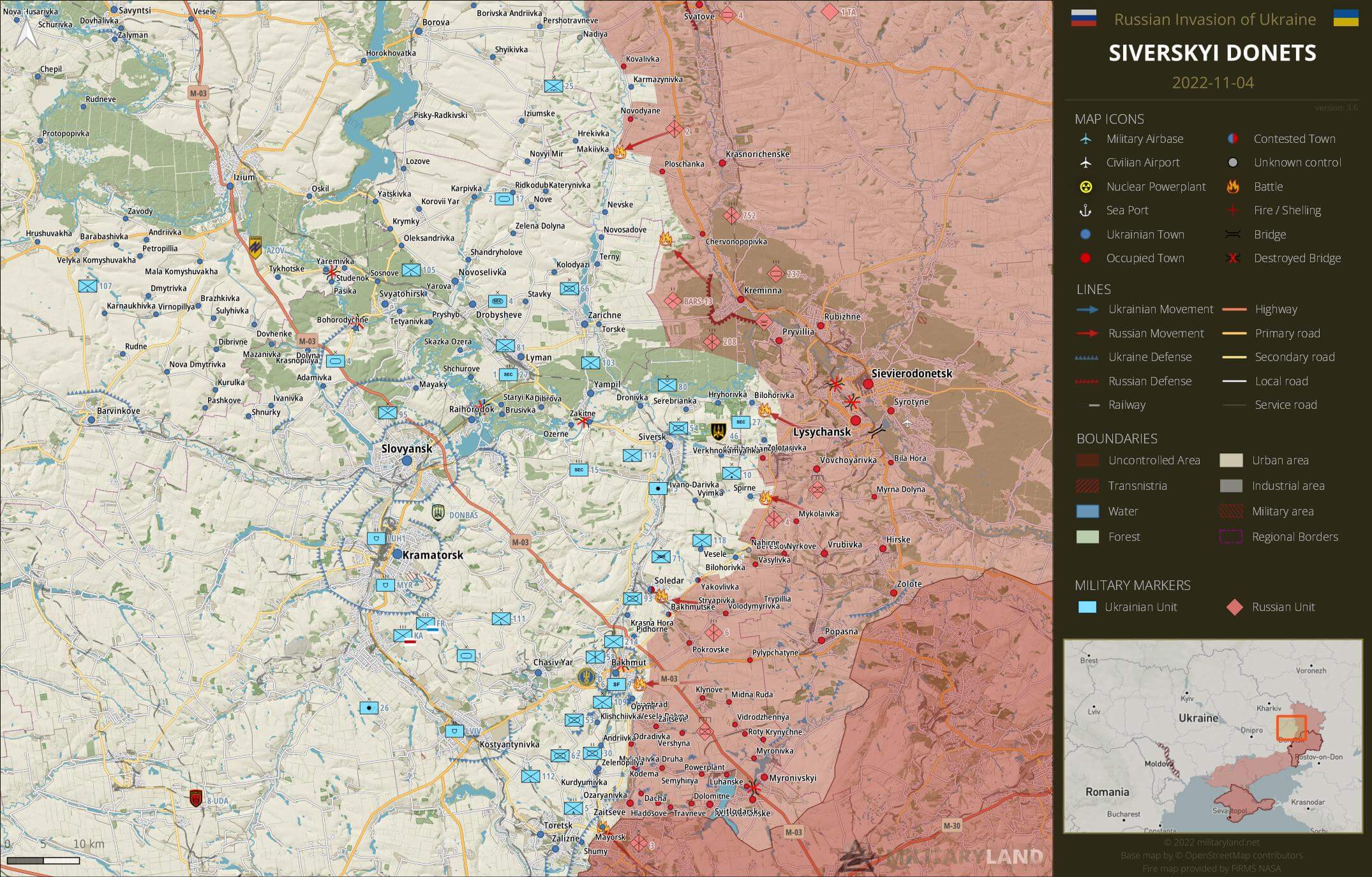 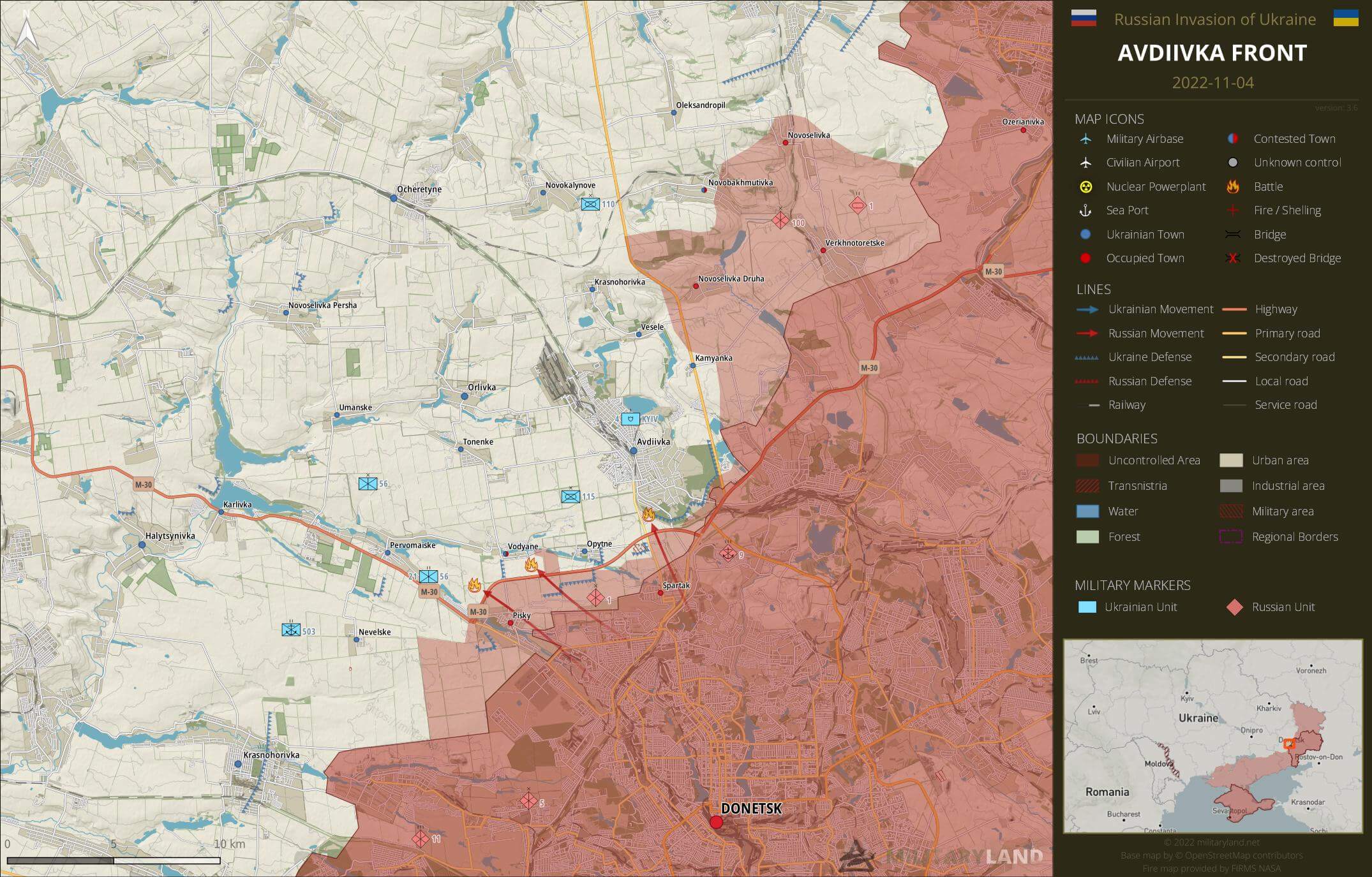 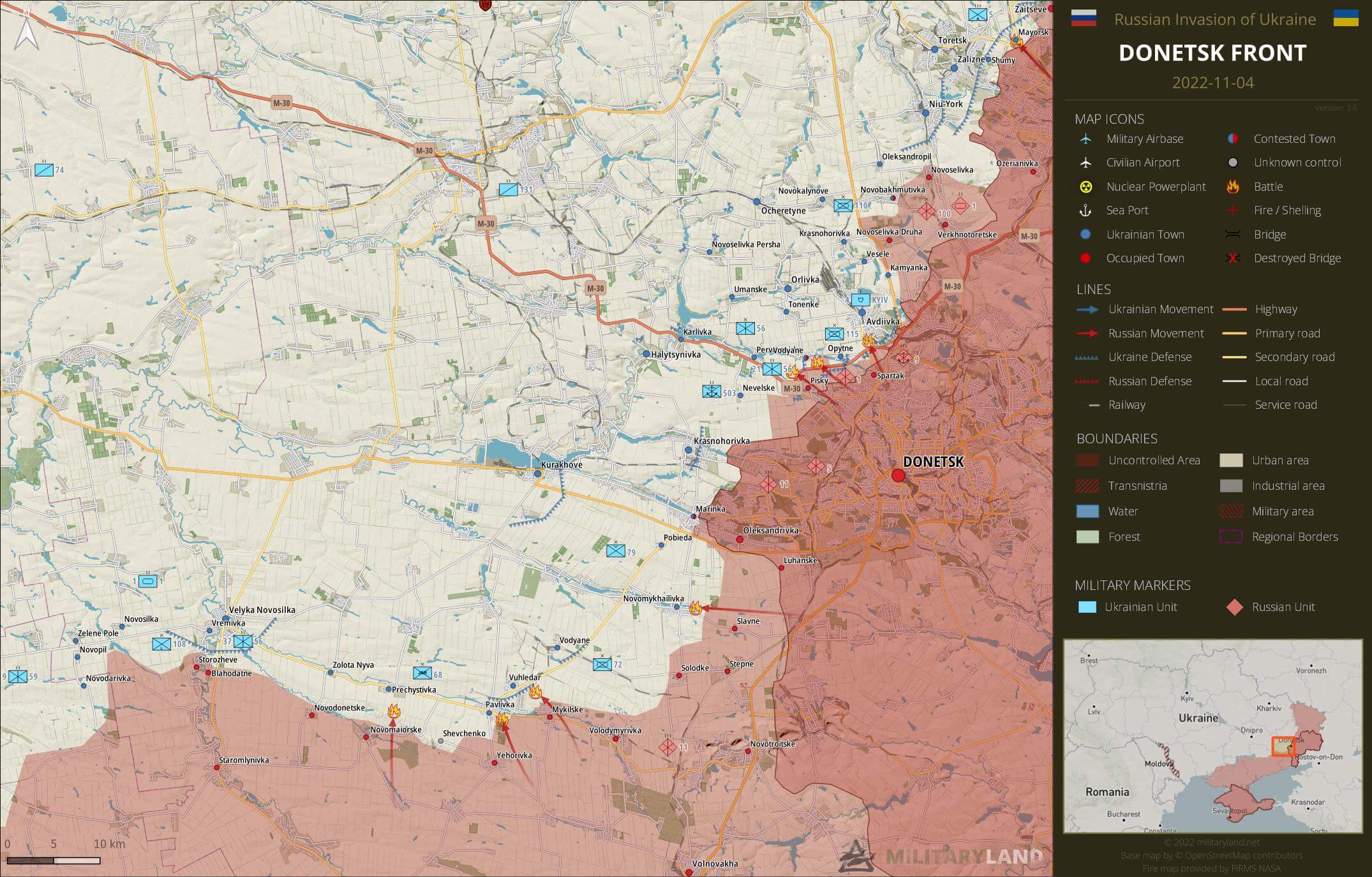 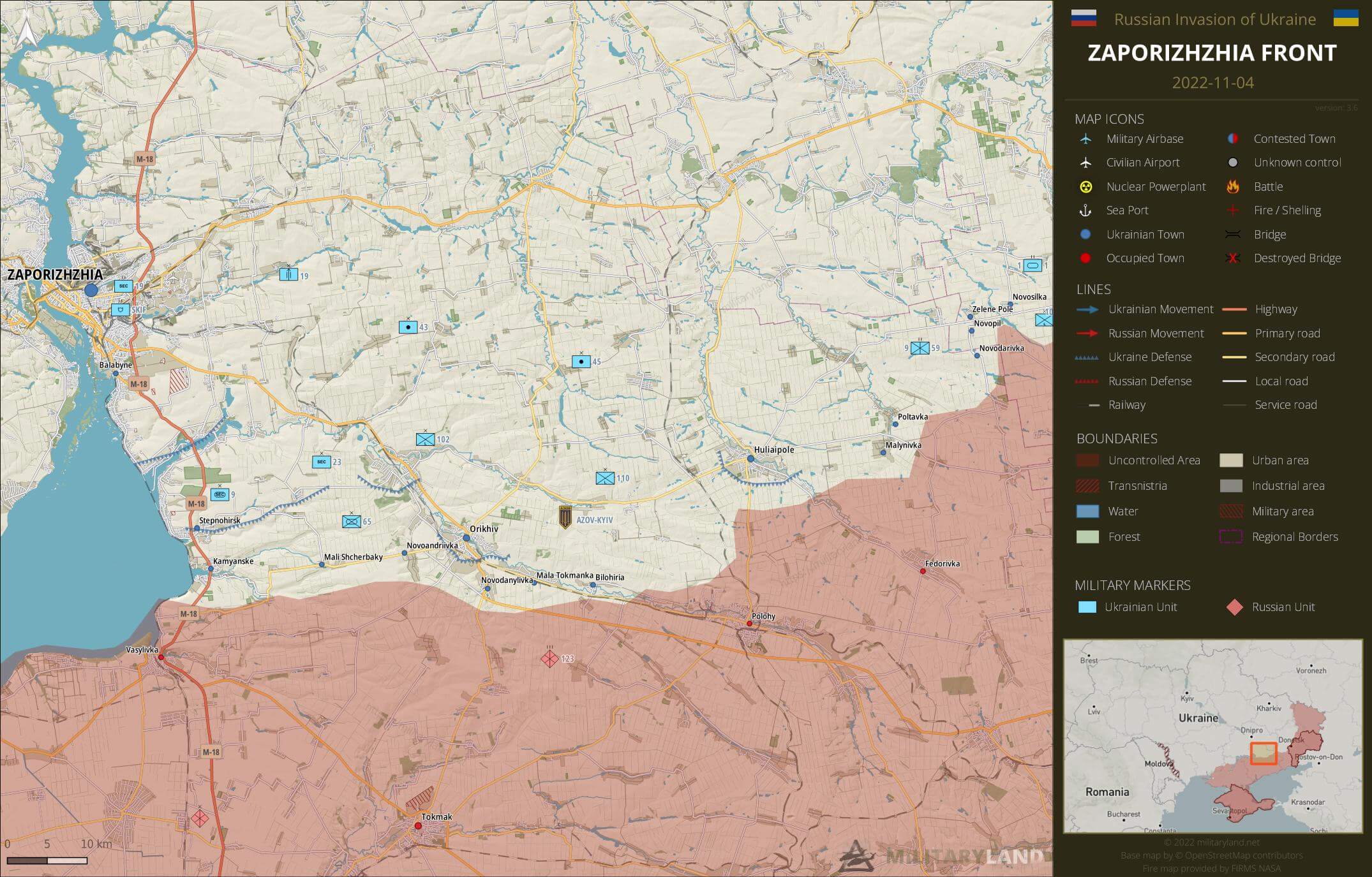 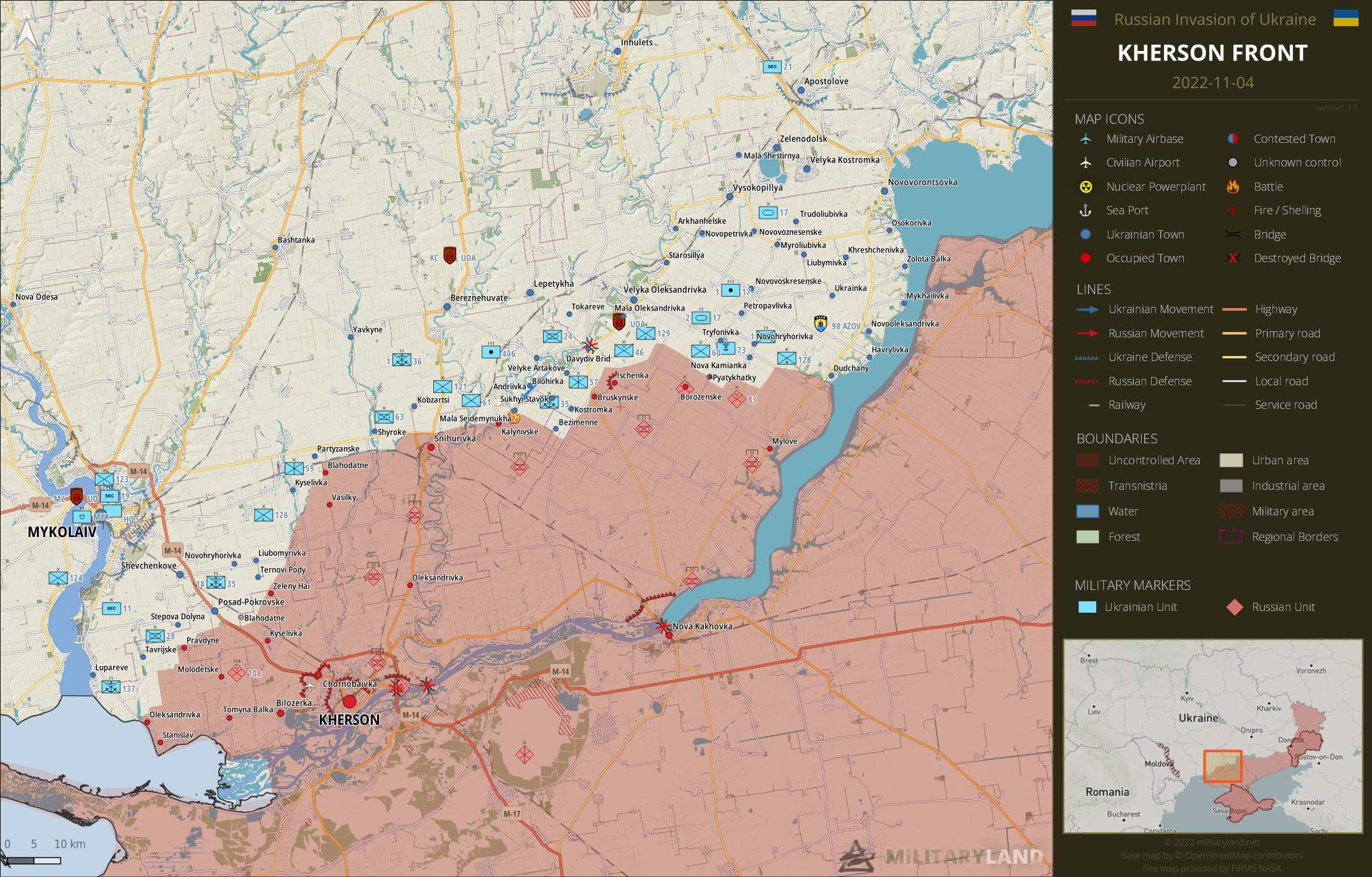 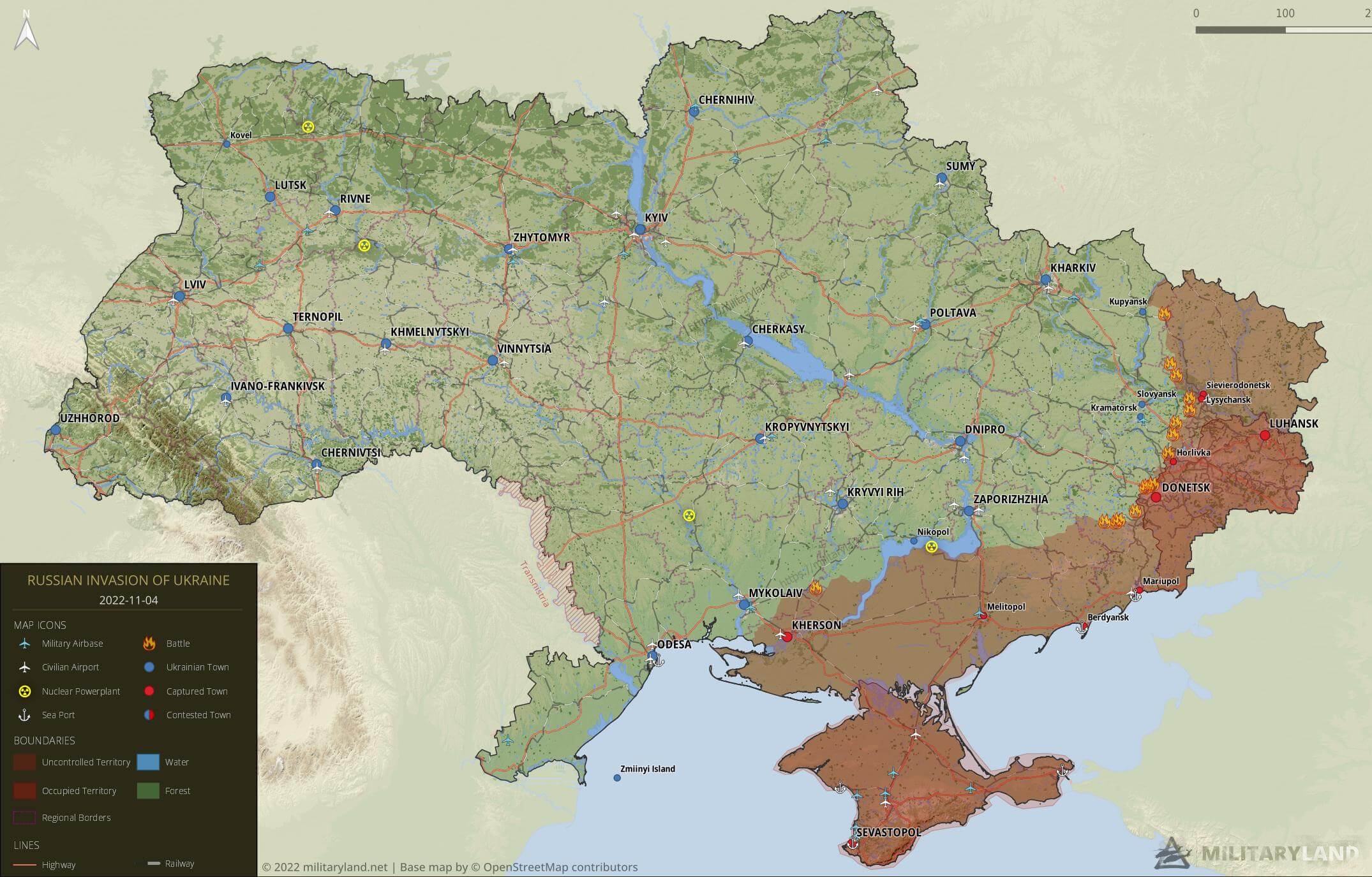 Let me do something very german and state the obvious: we are in a stalemate phase again, with obvious advantages for ukraine. Feels like it may be the quite befor the next storm. The economic winter for russia is coming for sure. The mobilization exodus and oil sanctions at avarege oil prices will hit hard. German gas storage is full.

Meanwhile russia is having a forseeable bloodbath at the frontline with a new record high in december. Economically and militarily bleeding hard. Letz see how long russia wants to keep that up. Feels like putin is clinging to the hope that mobilization will turn the tide in spring. Next spring and summer will show if russia can get anywhere with total war.

I sadly don’t share that optimism. In a few months’ time Russia will have deployed 300 000 more soldiers and while they might not be particularly good, we should not underestimate the power of hordes. Western countries are slowly getting Ukraine fatigue and Ukrainian energy is in serious jeopardy. With the arrival of new Iranian missiles, I need to stress: Ukraine needs more air defence and money

Air Defence and Money is pledged. Hordes can be effective on defense. It is very unlikely that Russia can generate any meaningful offensive combat power in the foreseeable future. The energy issues won’t change Ukrainian will to fight. Concerning the west, I am very confident that it won’t change fundamentally till presidential elections in the us, in two years. Russia will be bankrupt by then.

I and analysts like anders puck Nielson believe that Russia can‘t keep this up for long anymore. I think things will start falling apart with ammunition depletion, probably somewhere next year.

The new meat will be set up like a dam, quality units like Wagner will lead concentrated attacks with considerable strength on narrow routes. Ukrainians will need a change of tactics in these cases. Of course, strong breakthroughs with a threat to the Russian rear are best, but the best soldier will tire if he is up against four times the number of non-soldiers or brawlers.

You say that russian will continue with the same strategy . Why do you want ukrains change is strategy? Russian didnt learn.

And a part of this 300k are now kia, wia or prisoners. If the things happens very well for russia, in 3month they will have 200k fresh troop with the quality of the third army (not good). Its optimist.

Svatove and pavlivka area are full of dead mobiks.

Dolgan, are you from Ukraine?

I heard a rumor that the brigade commander, Abdirmal Yankovich had a tumor and this will set back Ukraine. How true is this

Abdirmal? It is not a name