The situation didn’t change significantly during the last 48 hours. Ukrainian forces have minor gains on the border of Kharkiv and Luhansk Oblast, and maintain defensive position in other parts of the frontline.

Problematic situation is in the area of Vuhledar, where Russians continue to put pressure on Ukrainian defenders and attempted advance forward in multiple directions. 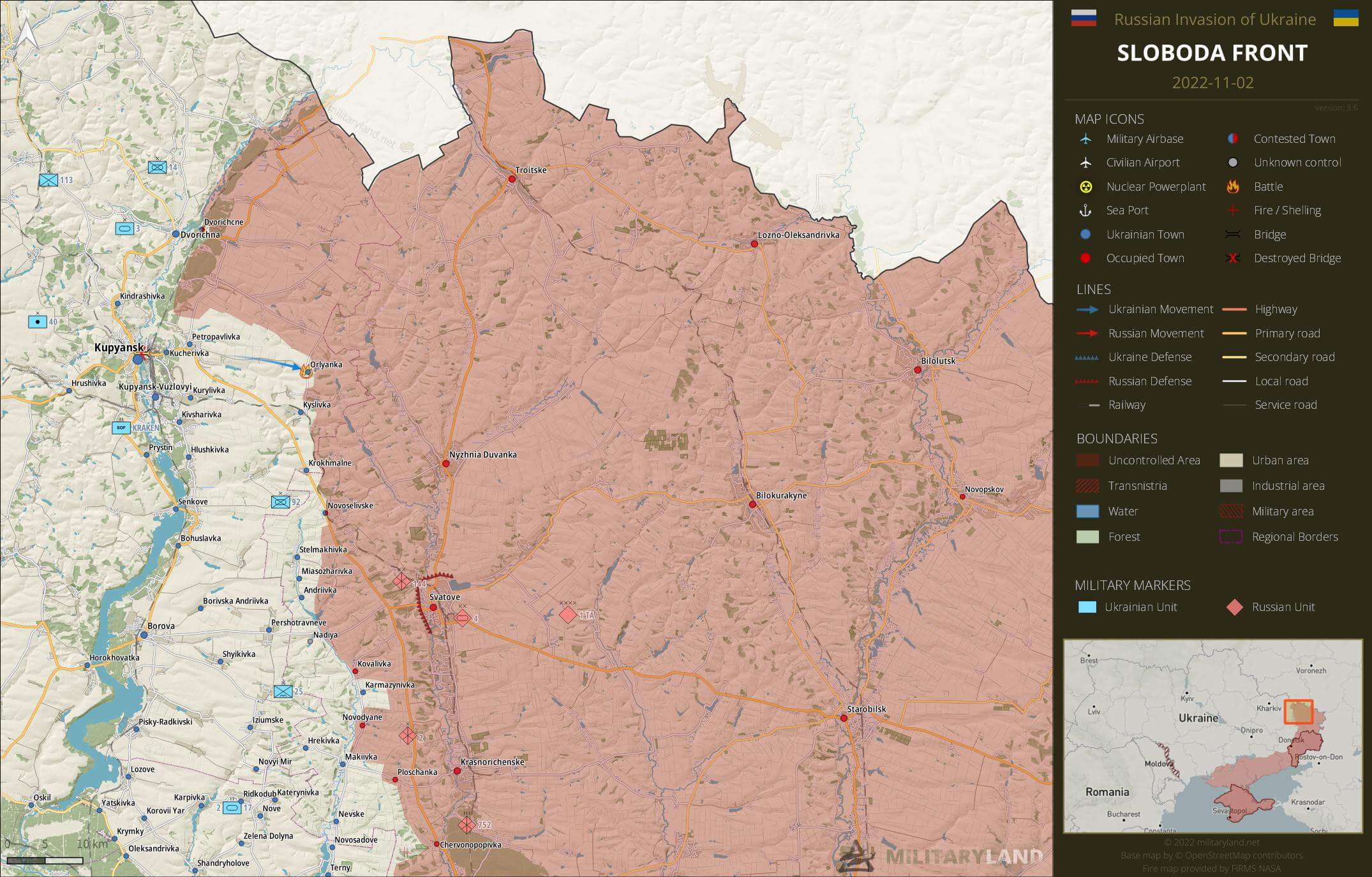 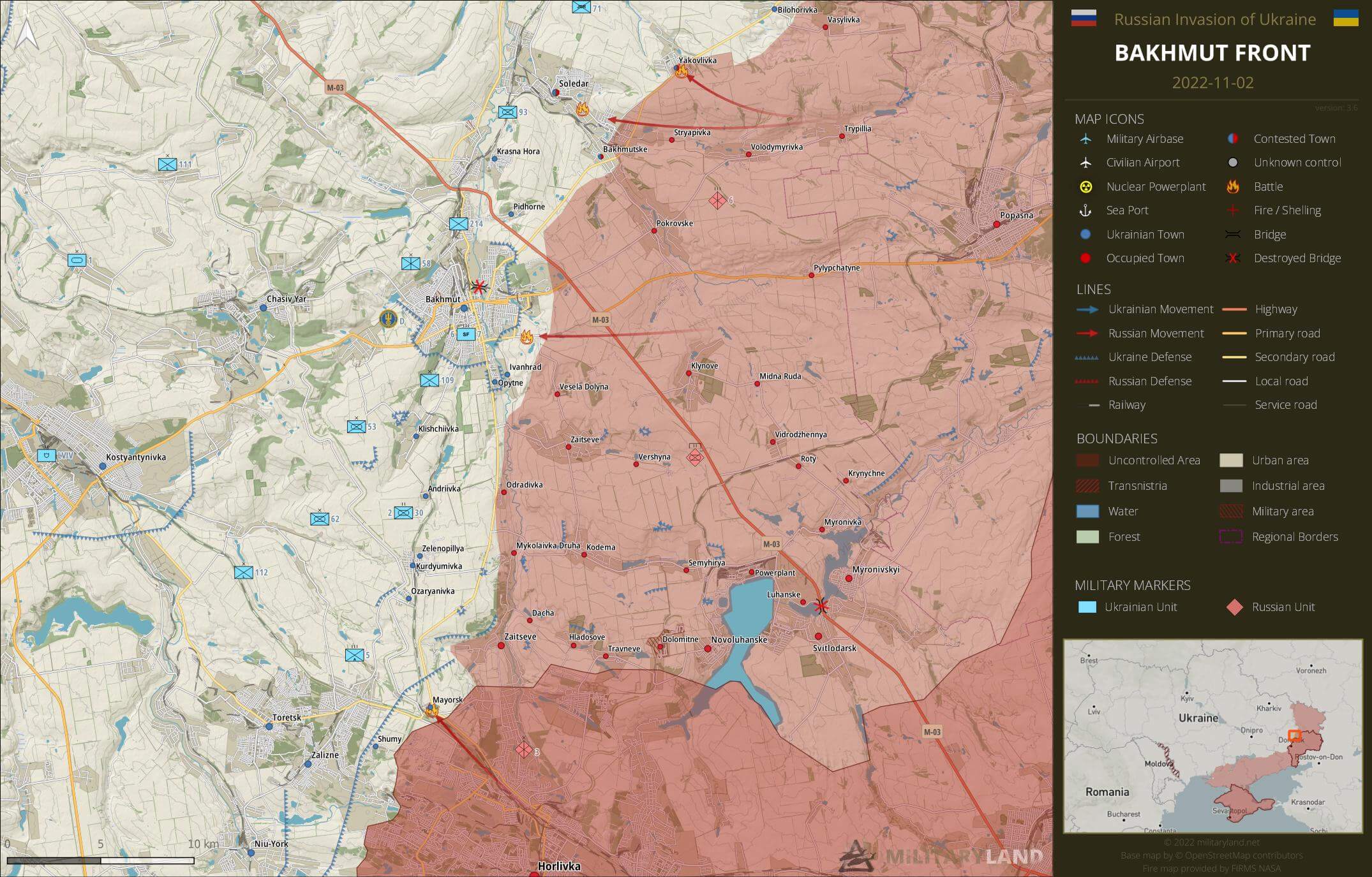 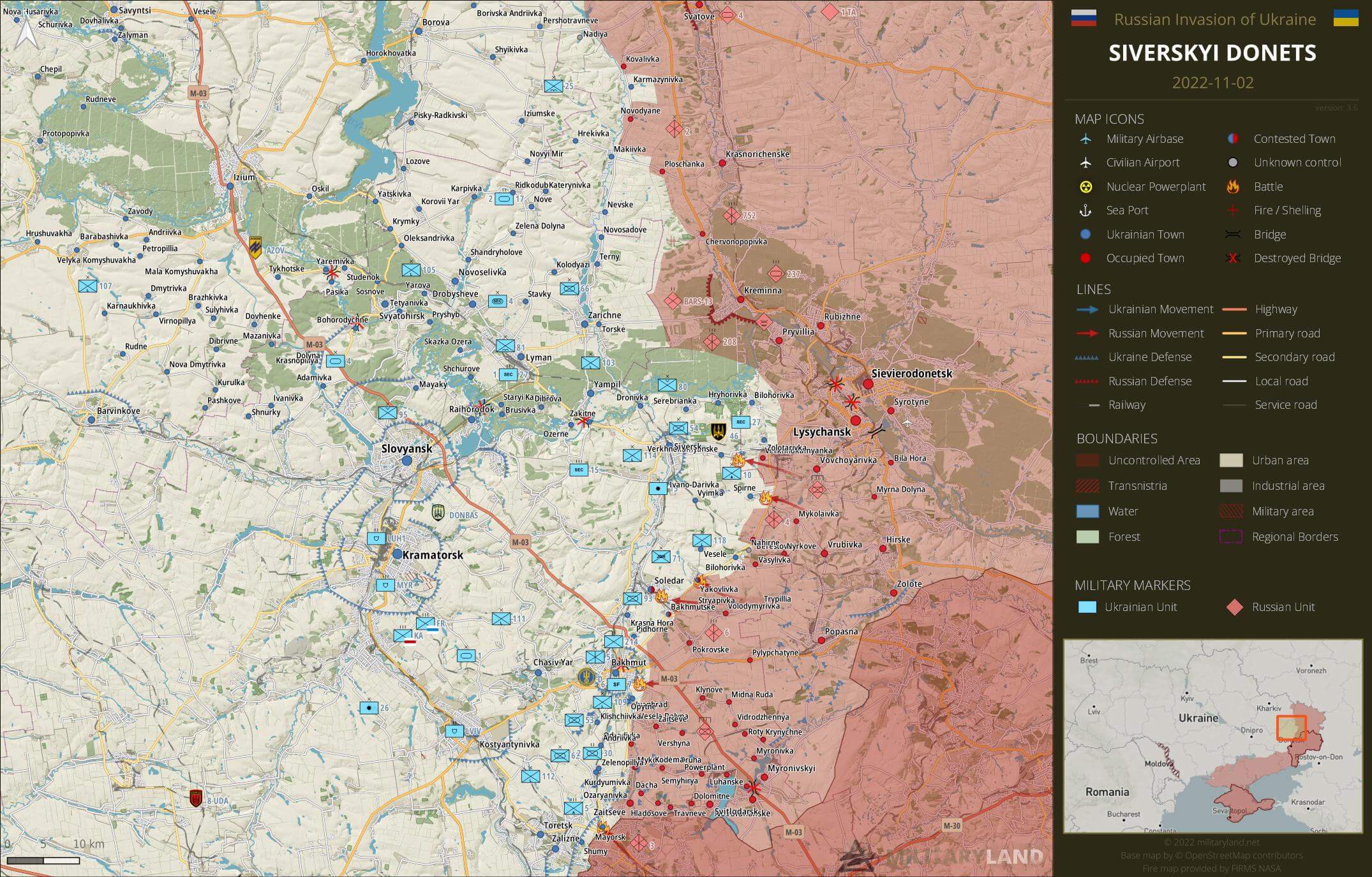 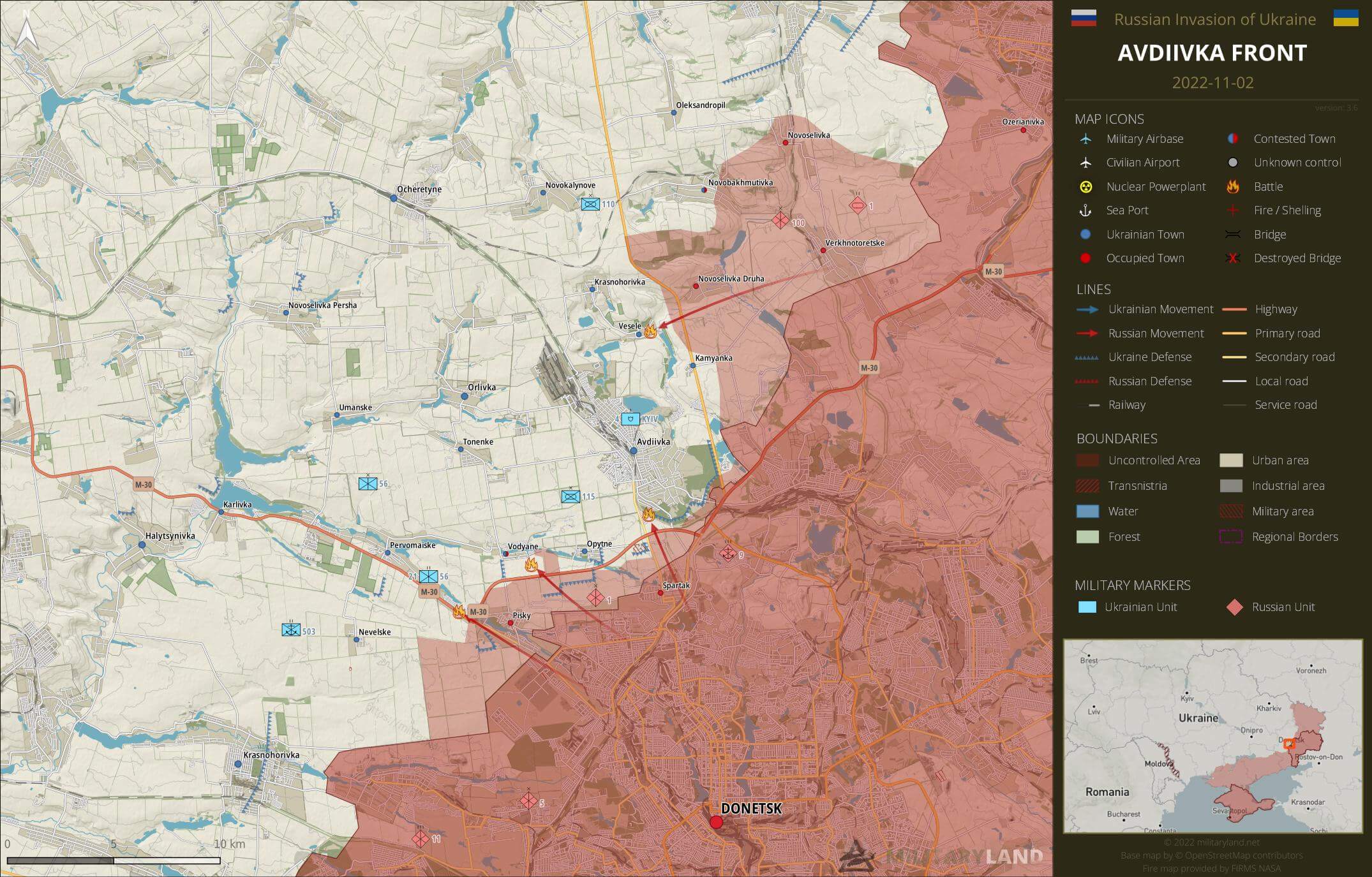 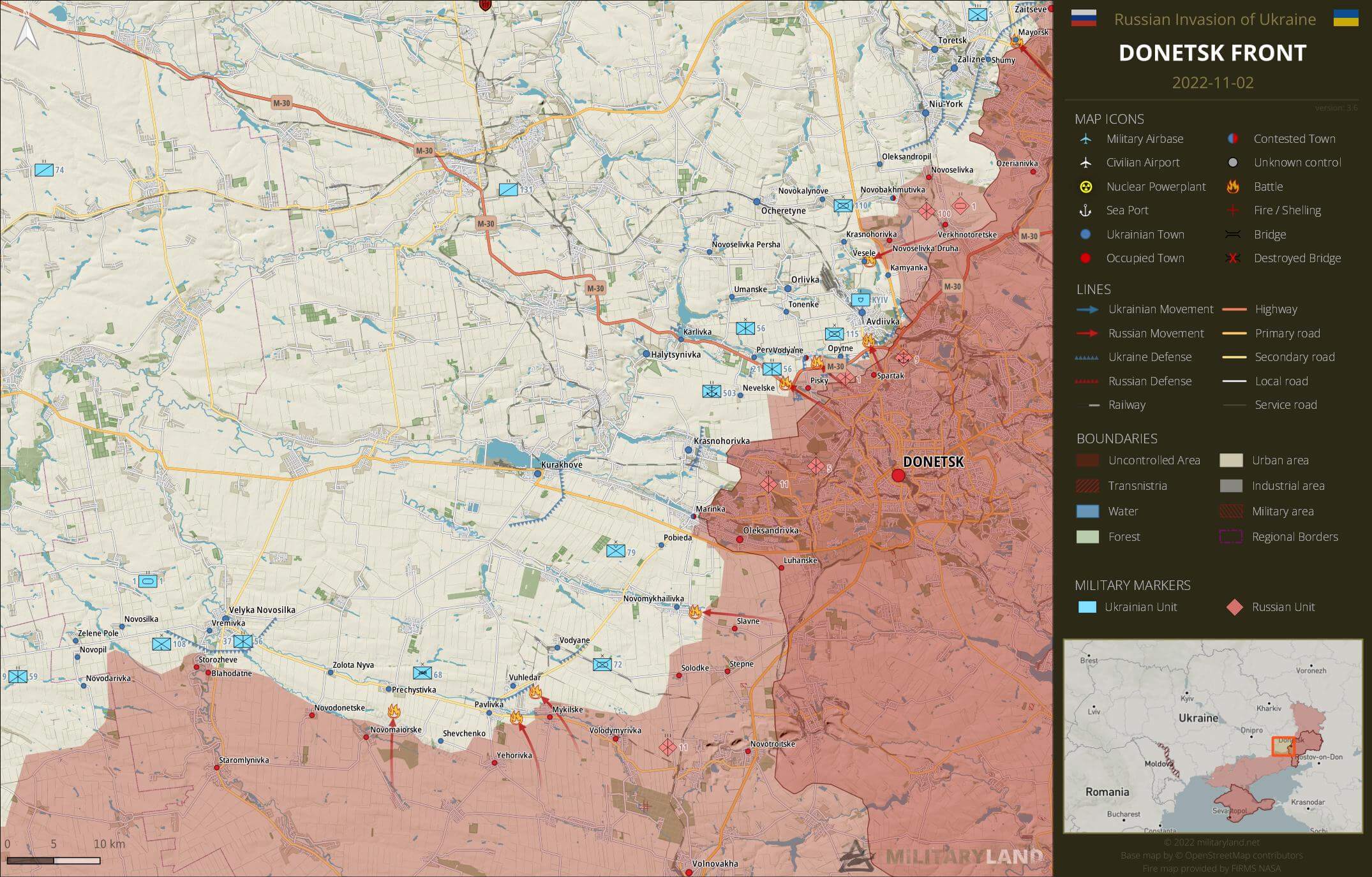 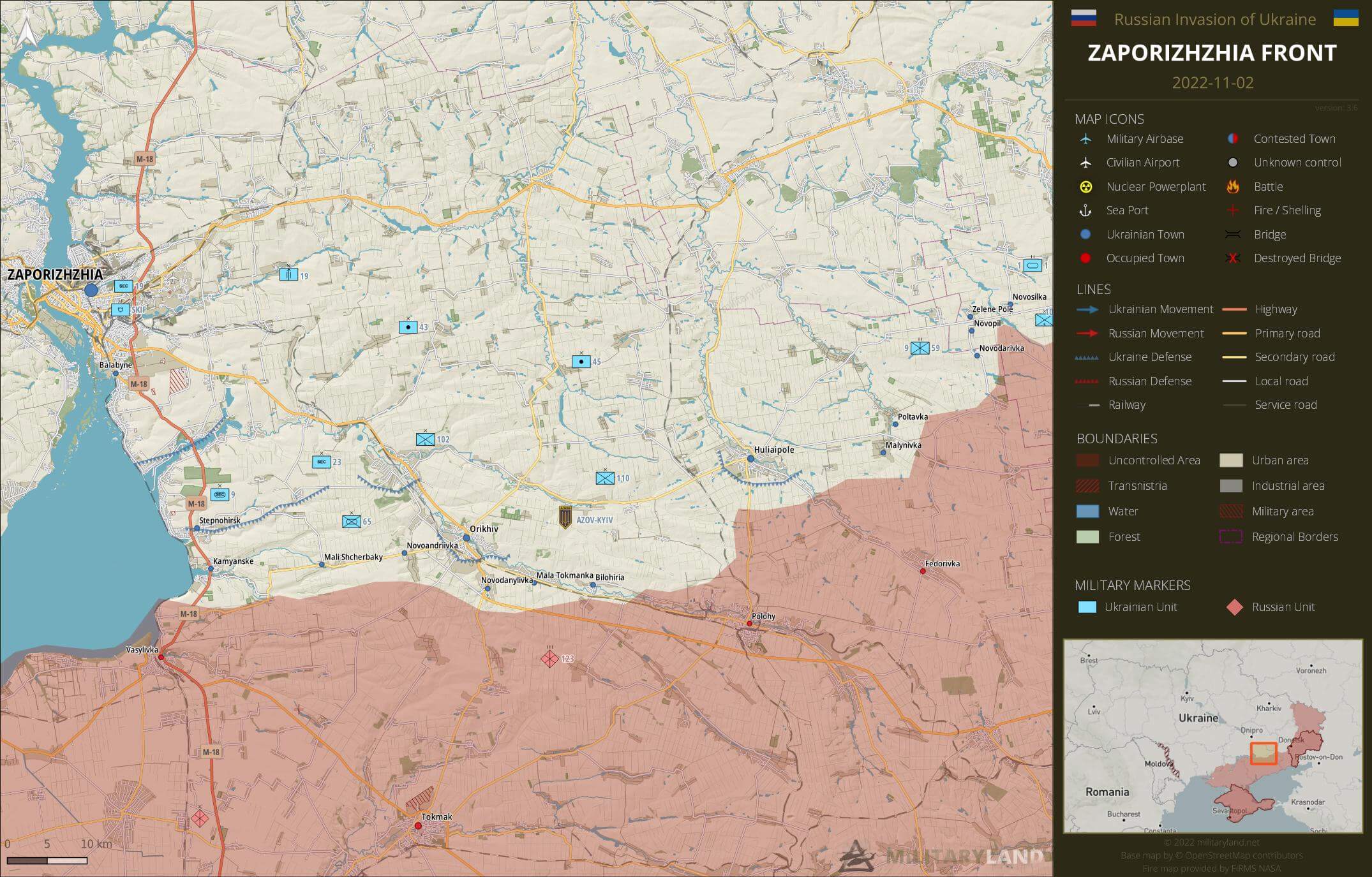 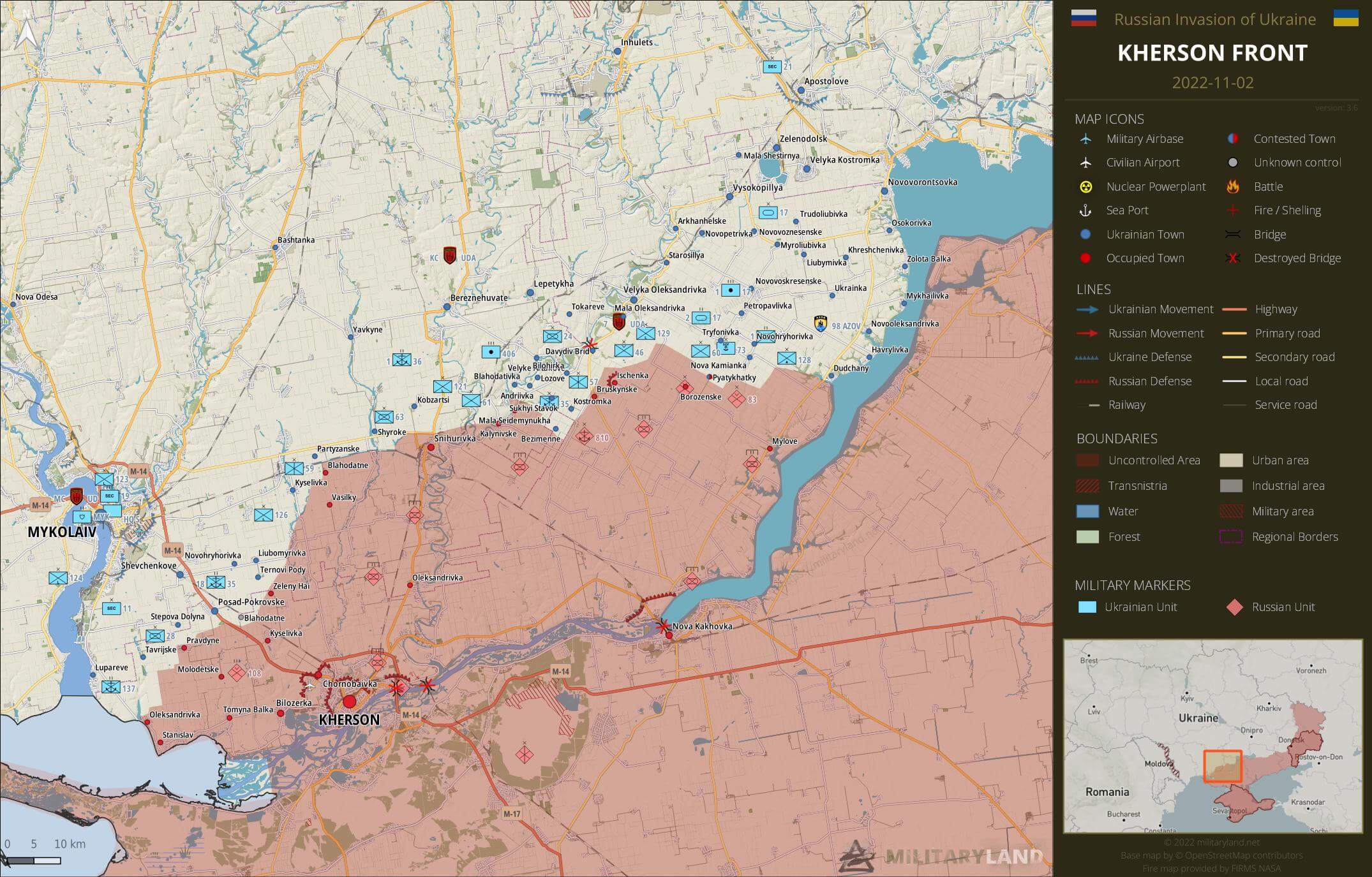 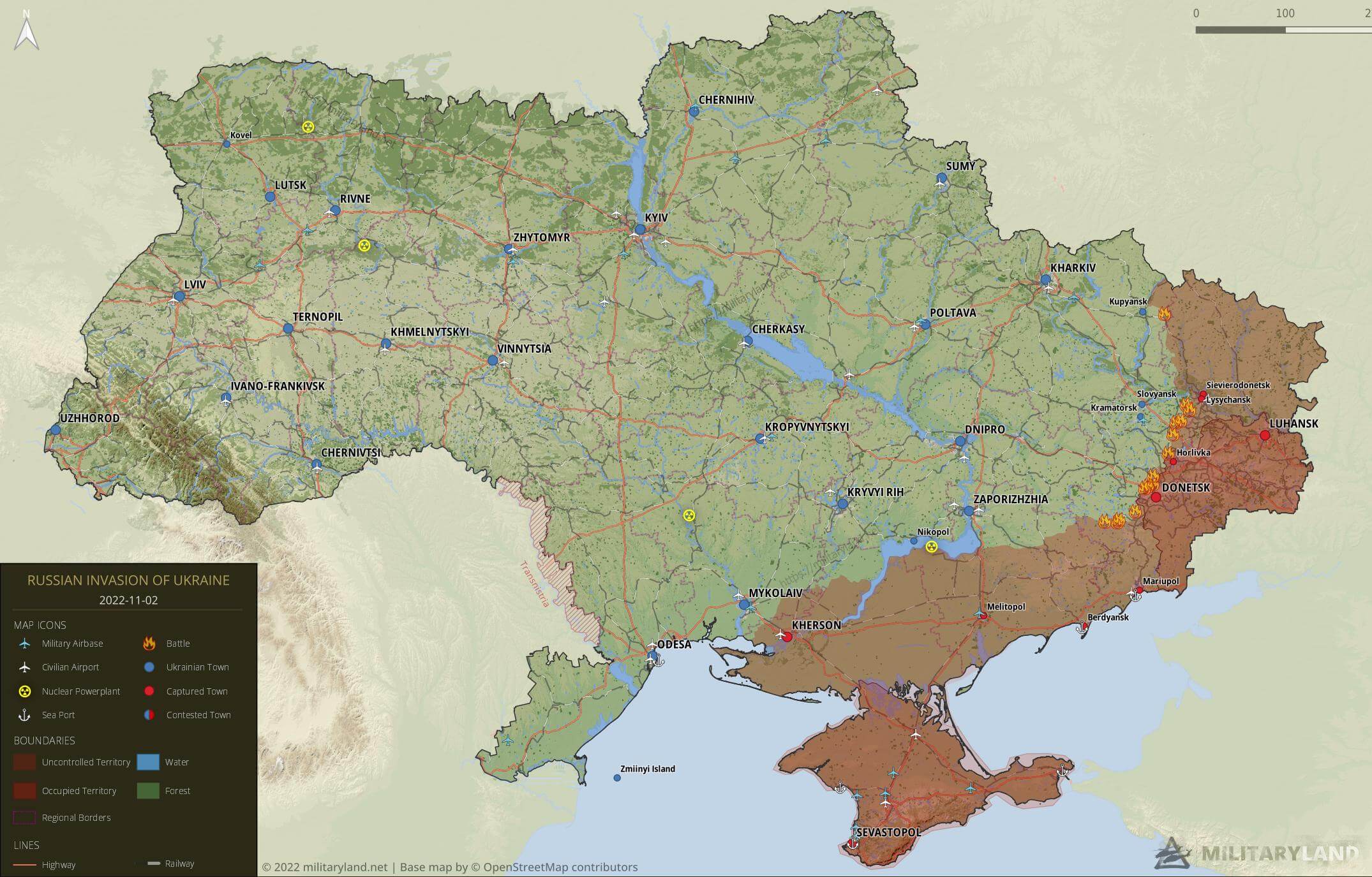 Is Kherson a Russian trap?

It very well could be. There are elite Ukrainian units in the area that would be very enticing for the Russians to try to surround and destroy. However if the Kharkiv offensive is any indication…

You should do one of those unit reports on the Wagner group.

We’re a website focused on Ukrainian Army, our aim is solely UA at this moment.

Oh yeah, I forgot about that. You guys are doing a great job by the way.

Evil russian elites, yes. Evil russians soldier criminals, ok. Evil russians in general is just wrong. They are being manipulated and used for the bullshit of others. My grandpas went to war for “evil” germany, can´t say i got to know evil persons there. Many russians are victims of the bullshit happening as well.

1/2
I follow some of the insignificant Russian discussion forums and I don’t share your optimism.
They may be victims of propaganda, but until it affected them personally (before mobilization), a surprising number of people approved of the invasion (not to mention the mass cheering after Crimea 2014).

2/2
It was only when they realised that the blood flowing in Ukraine could be theirs that timid objections began to be voiced.
But they are still primarily objections to mobilization, not objections to the war in Ukraine.
I have no illusions about the average Russian.

Well, same here. But between evil and guilty is a lot of space. Most russians, like germans back in those days, are guilty of a lot concerning the shit happening. I wouldn’t call them evil though.