Ukrainian forces advanced in Luhansk Oblast, and gained fire control over the Kreminna – Svatove road as the result. The Ukrainian defense of Bakhmut is holding, despite the numerous attacks by Russian forces.

Russian troops managed to reach the outskirts of Vodyane north of Donetsk Airport. It’s the second meaningful advance of the enemy in this area since the start of the Russian re-invasion (Pisky being first). There is no reason to panic, Avdiivka is far and many fortified Ukrainian positions in between. 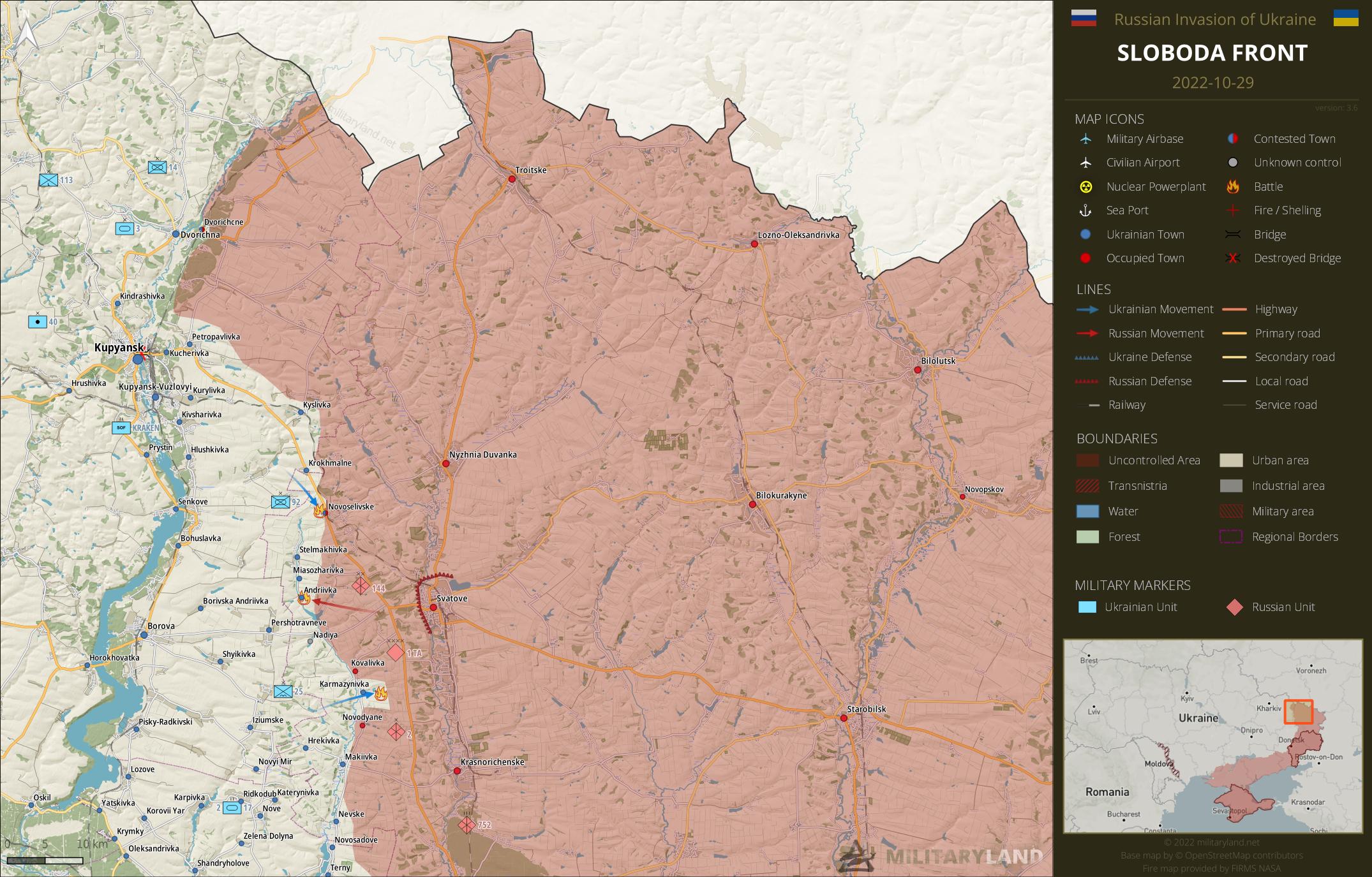 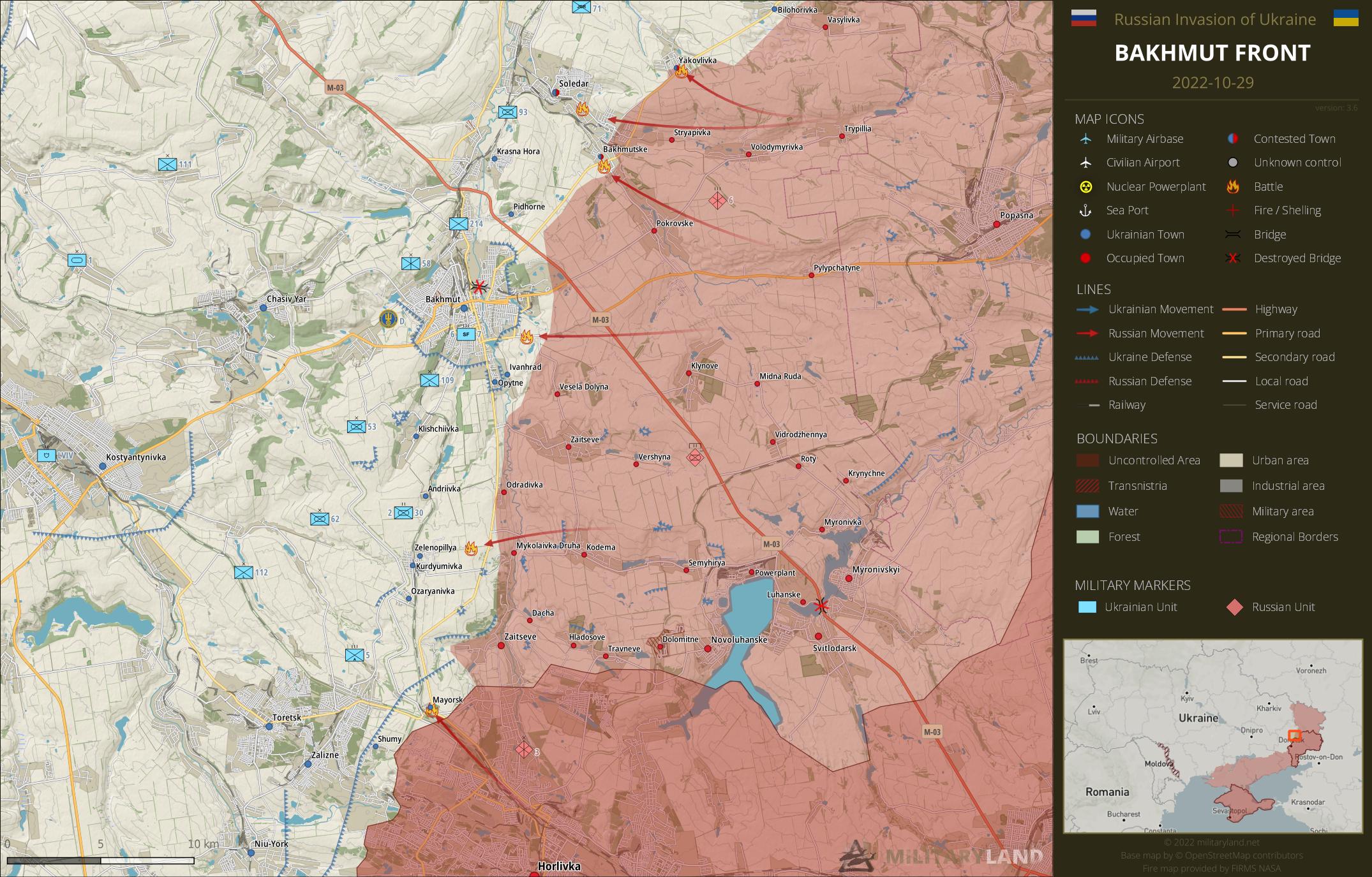 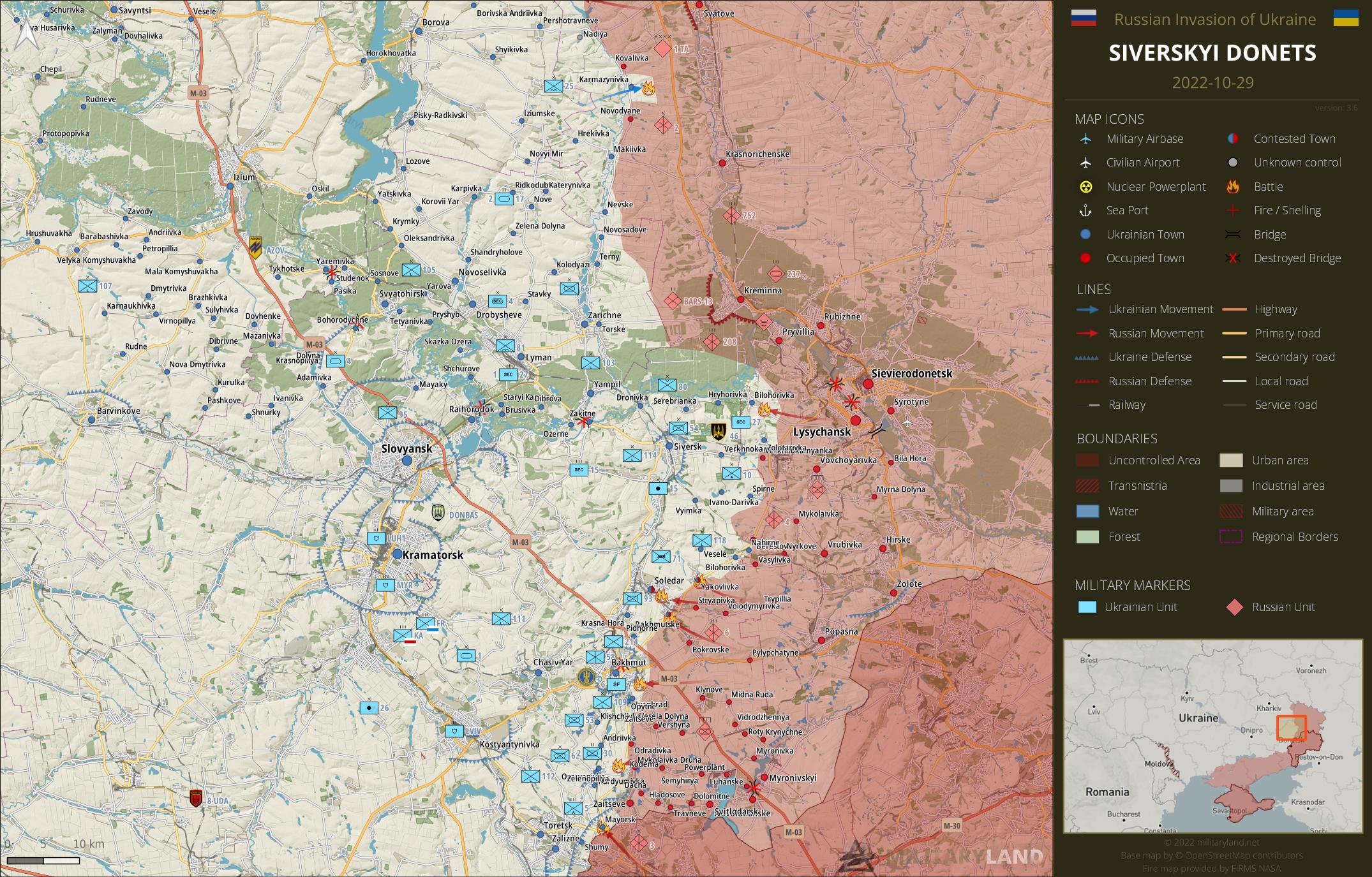 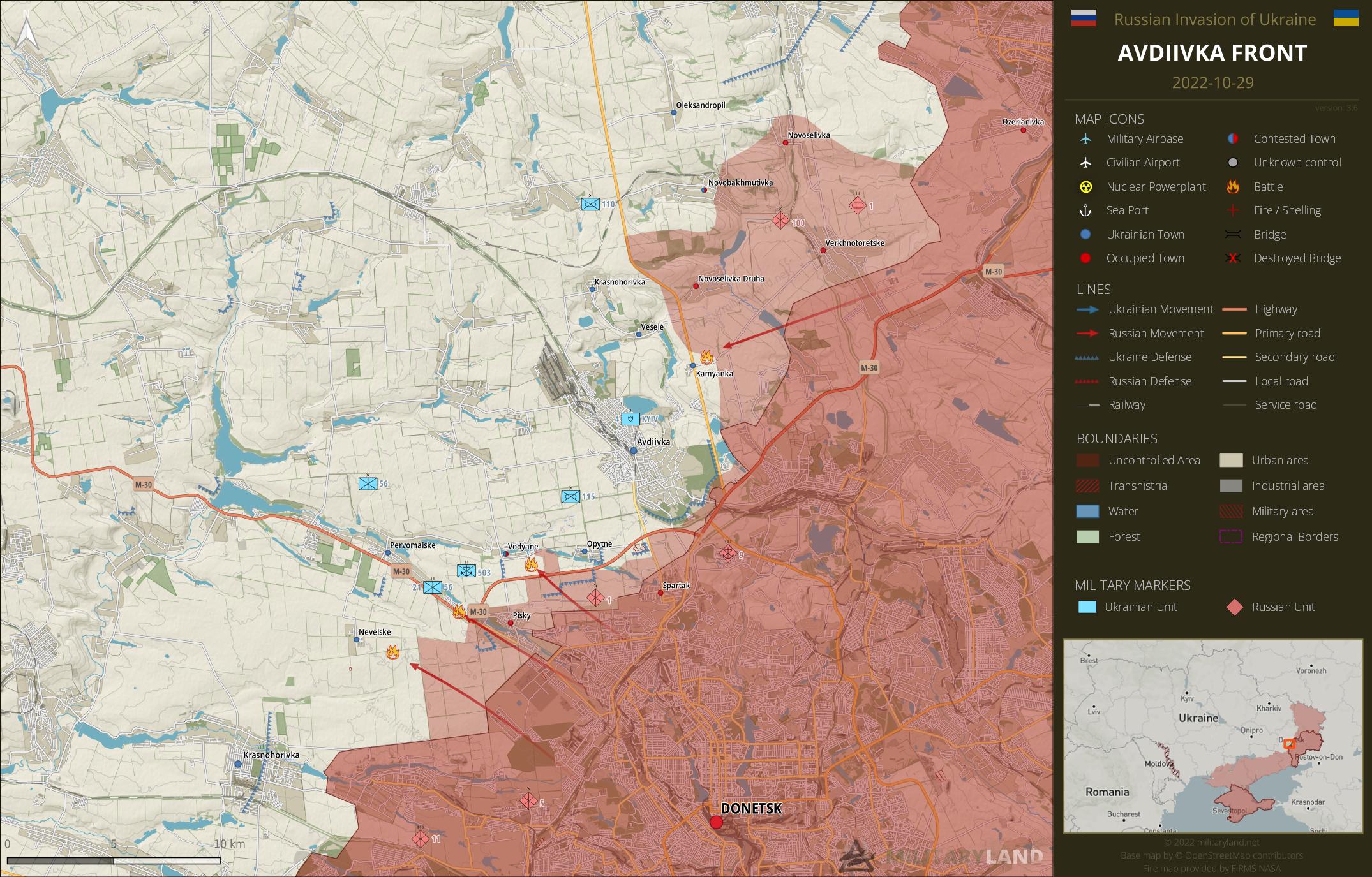 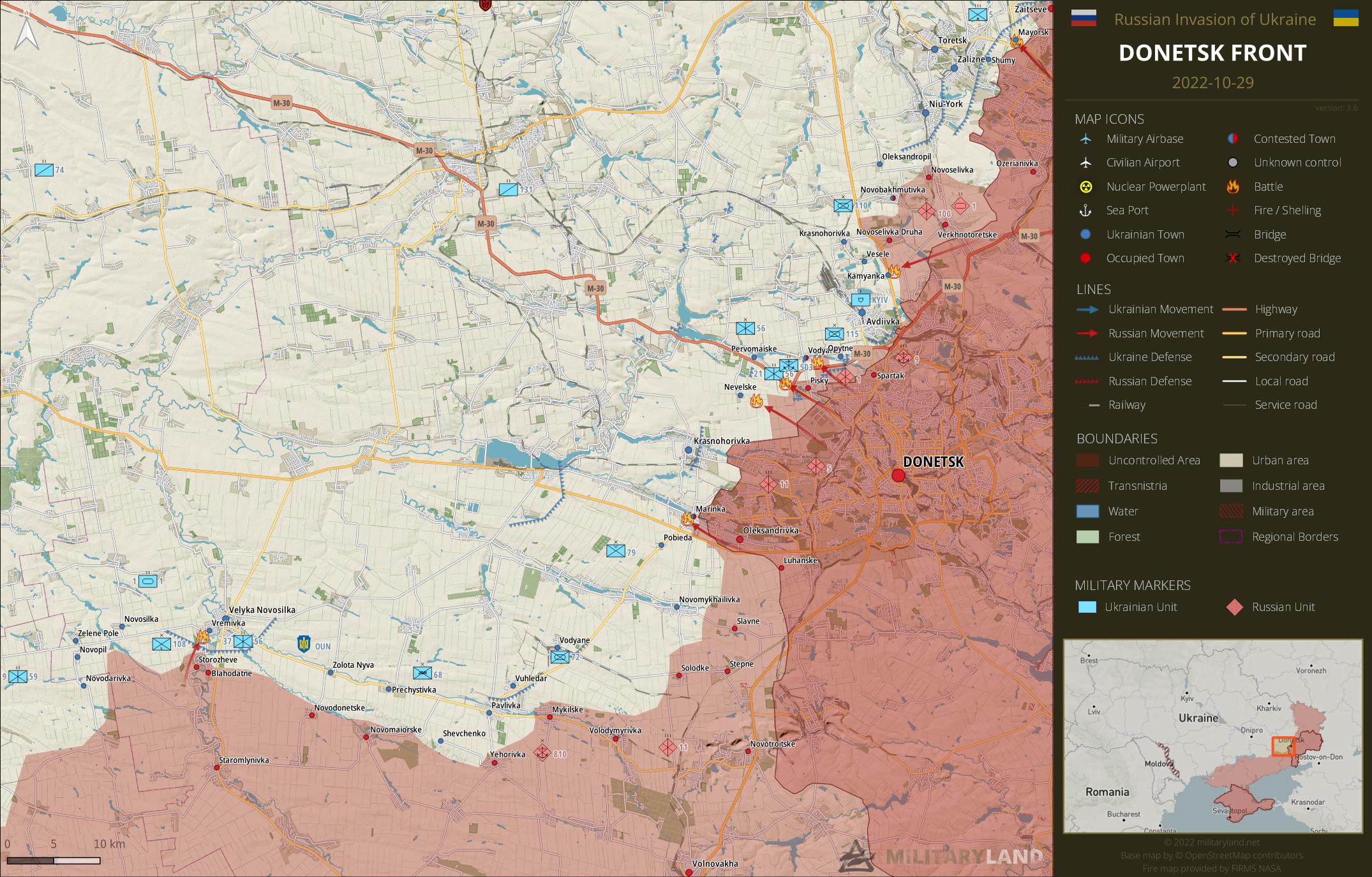 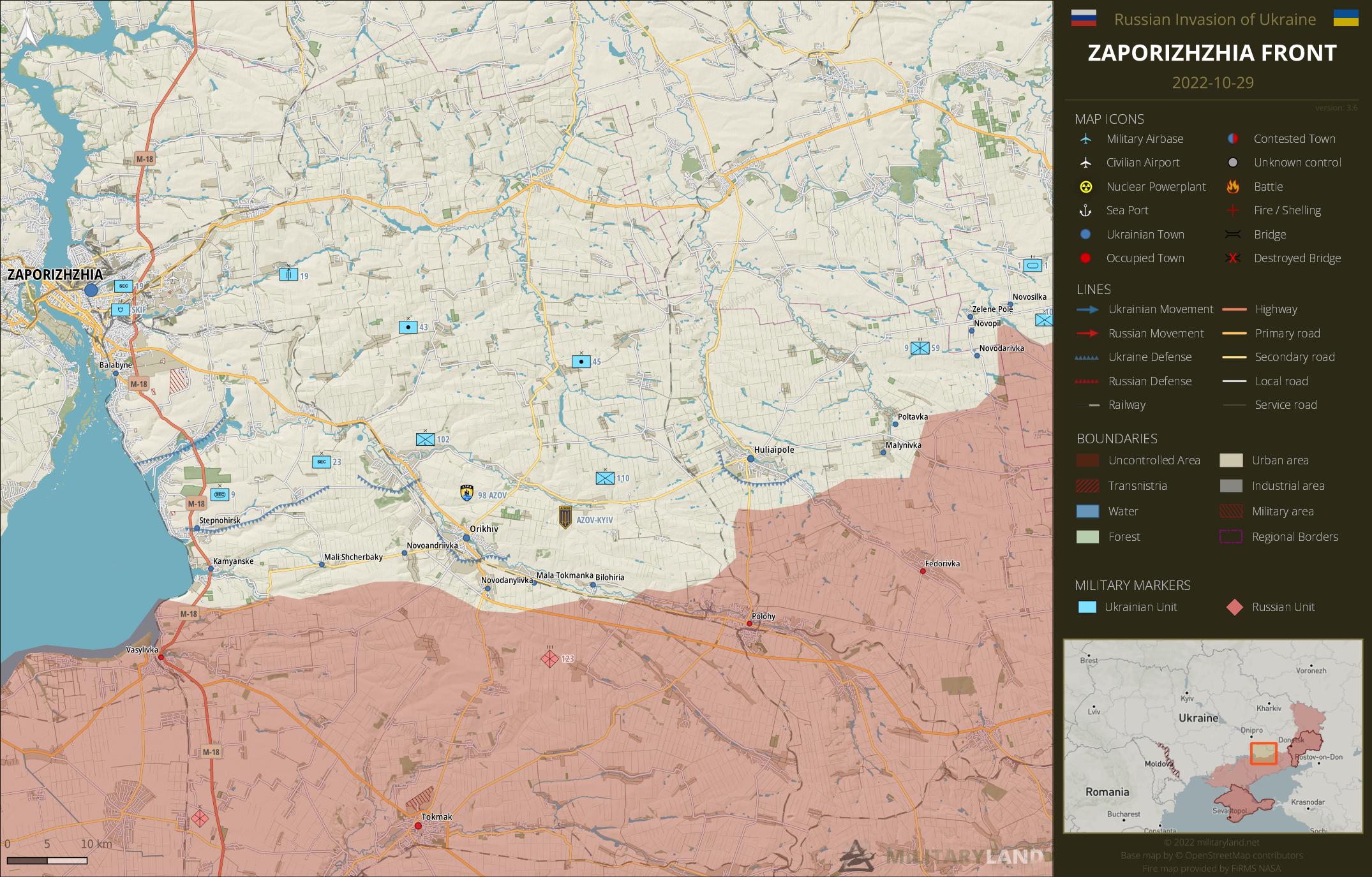 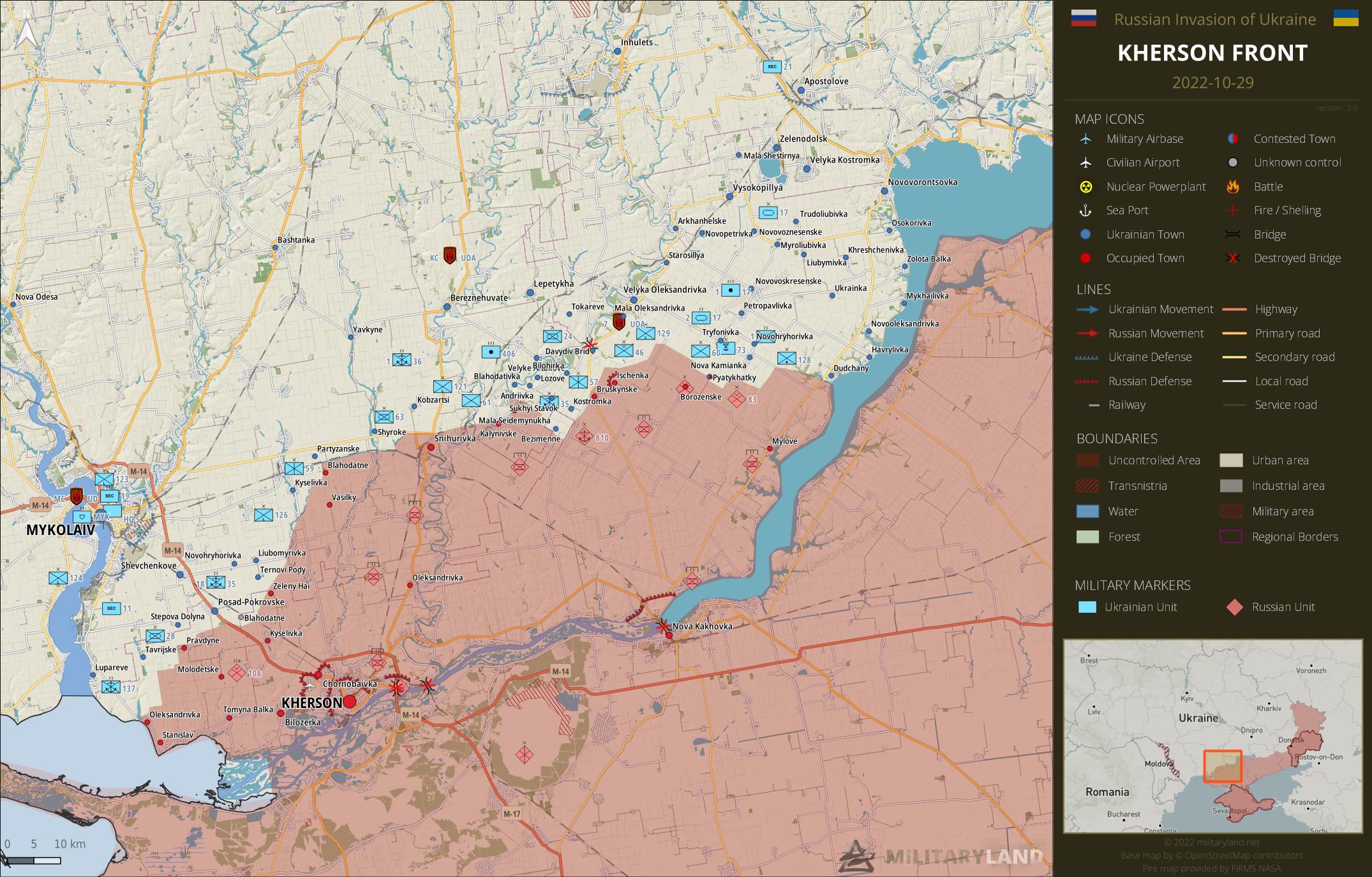 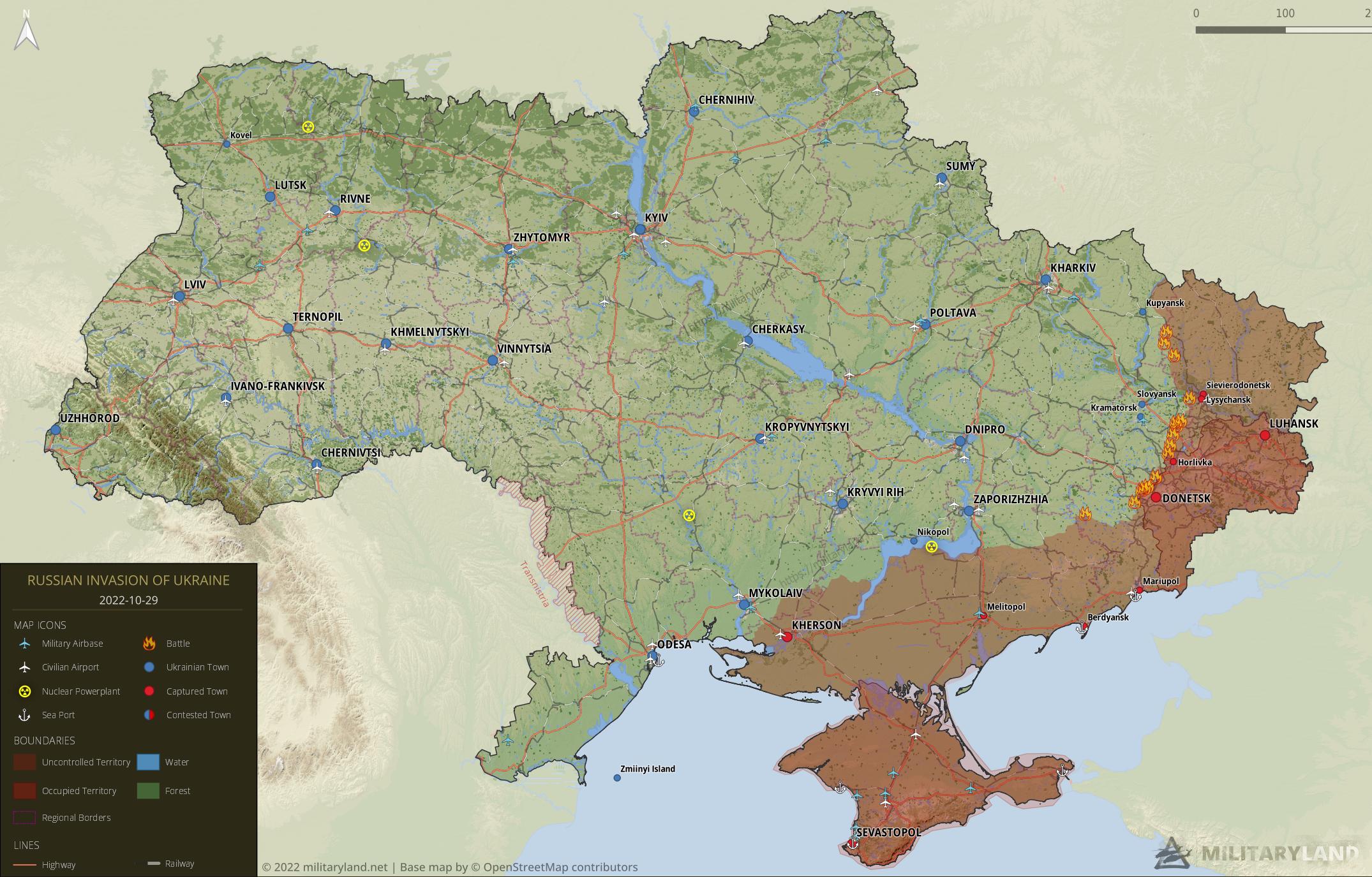 Jerome, why are the fortifications of the Ukrainian army, which were built under Poroshenko, not marked on the map?

Because it’s time-consuming and it doesn’t have the highest priority.

I am not quite sure that anything actually happened. At least the story didn’t gain any momentum

The attack happened. The frigate was dammaged by at least 1 suicidal boat-drone, but we don’t know how bad the damage is.

You completely disregarded the largest change for the whole day which is the sudden push in Pavlivka-Vuhledar-Novomikhaylivka.

Yes…. He did…. Because it was a SUDDEN push… can’t really predict that.