Russian troops are on defense everywhere but the vicinity of Bakhmut, where they remain focused on reaching the city by any means and by any amount of casualties. 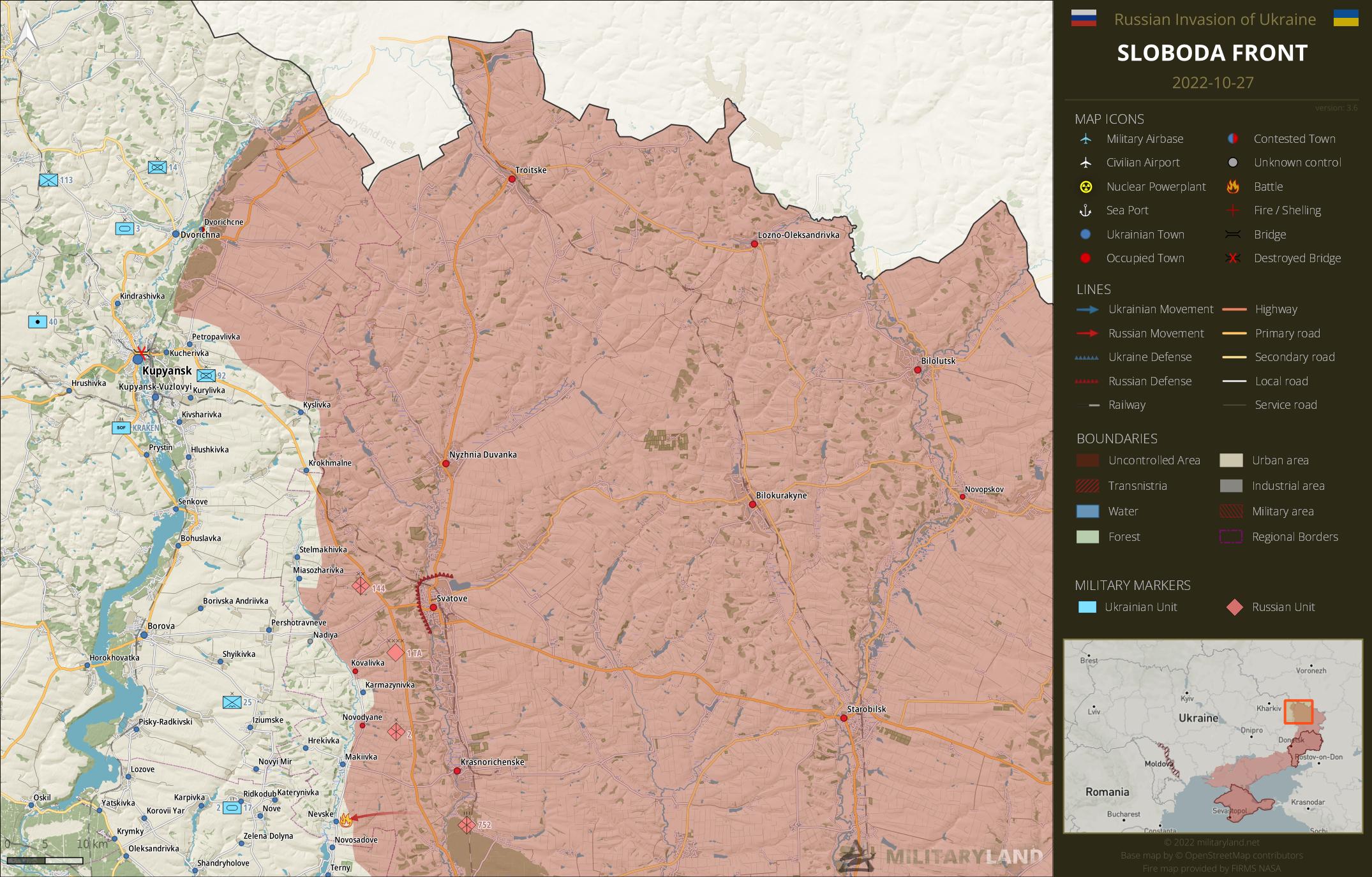 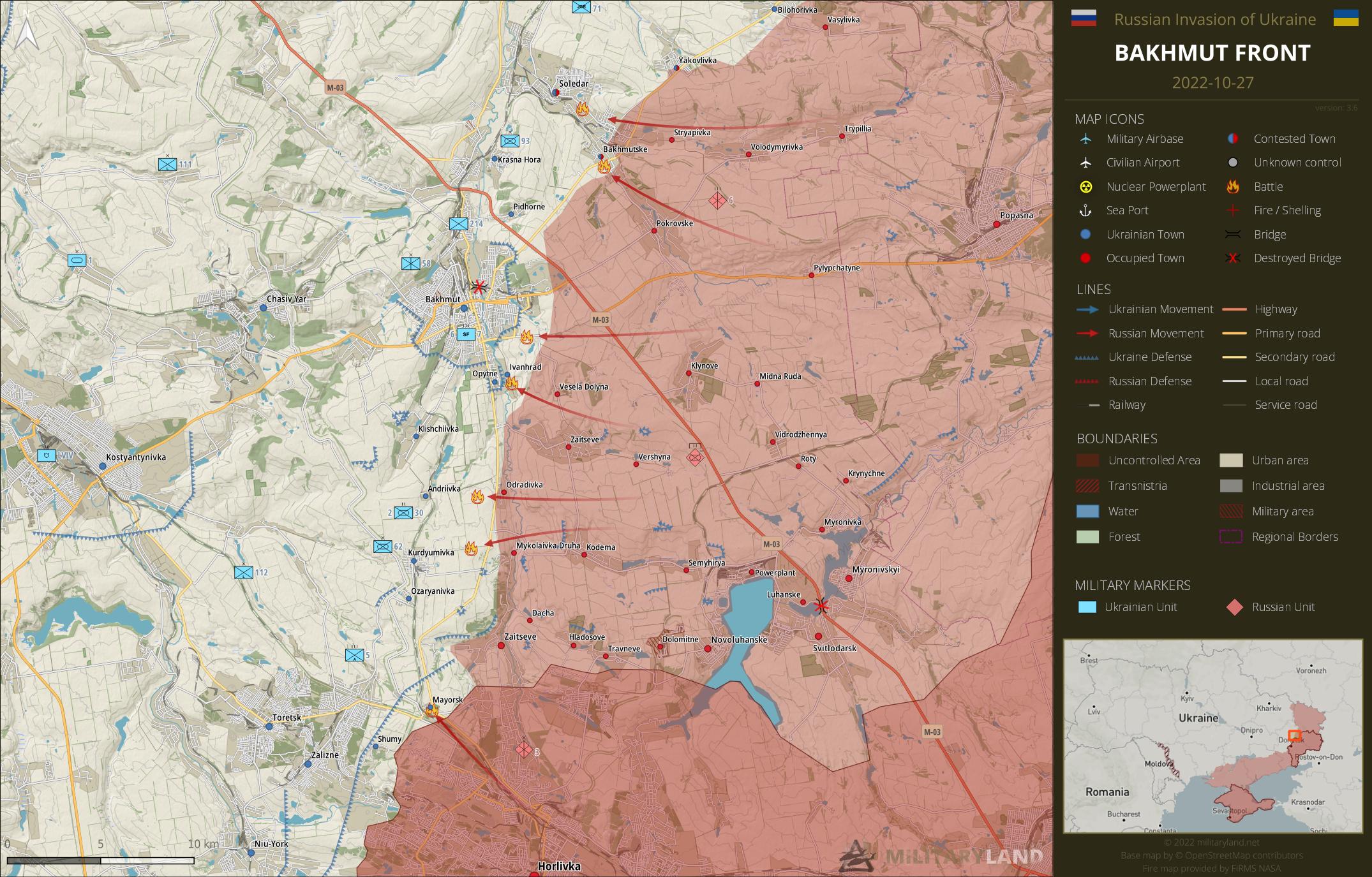 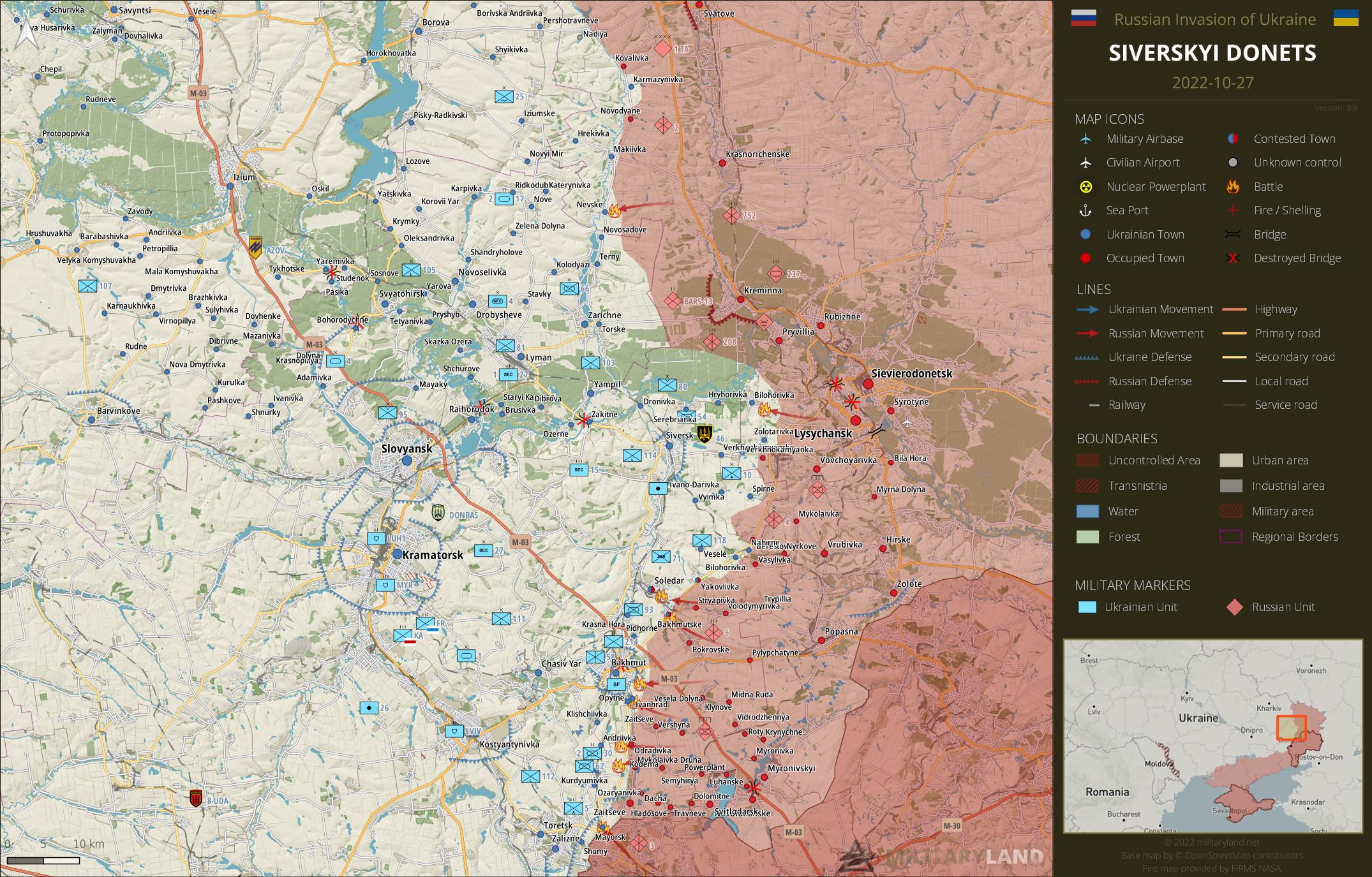 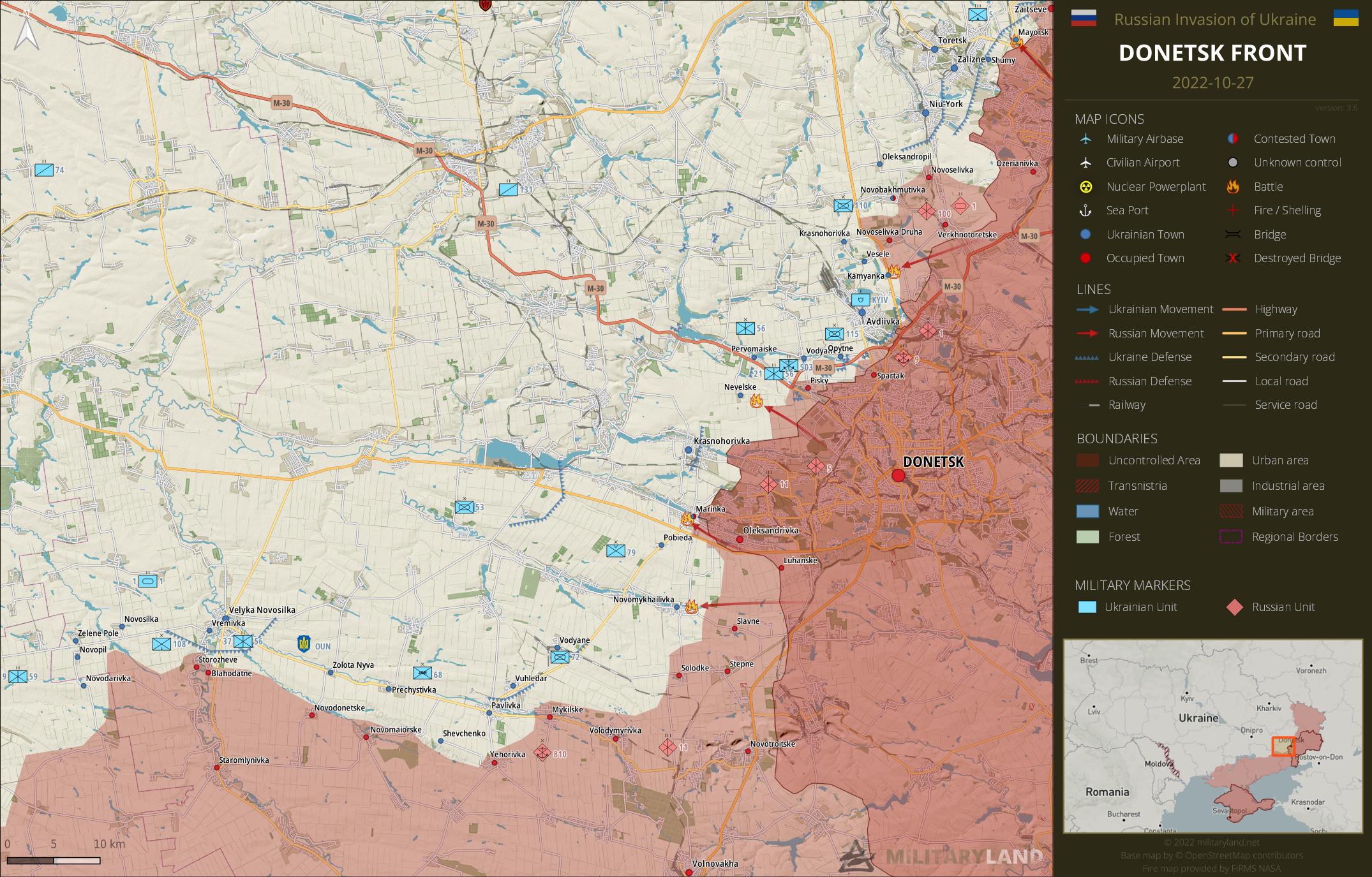 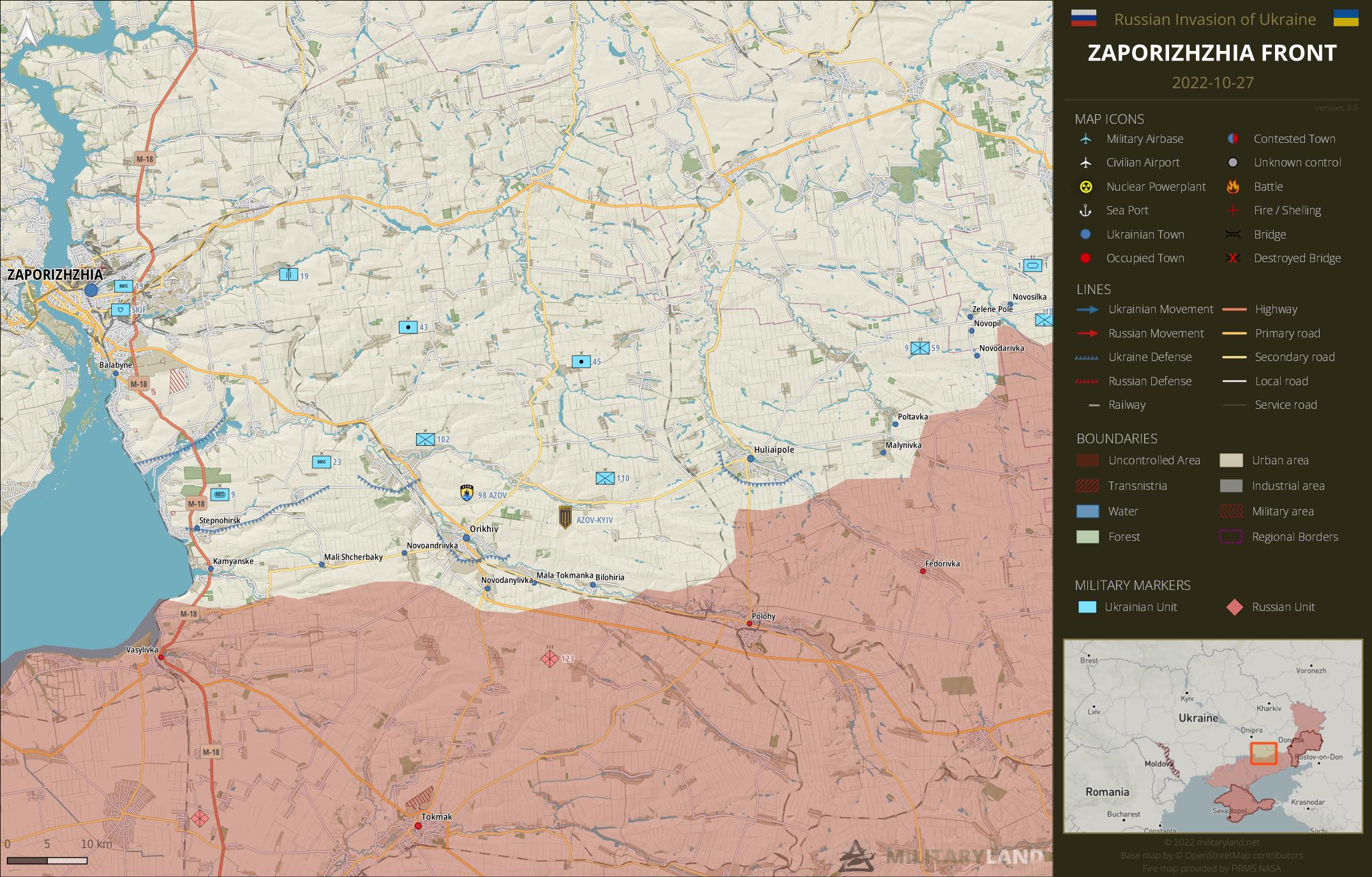 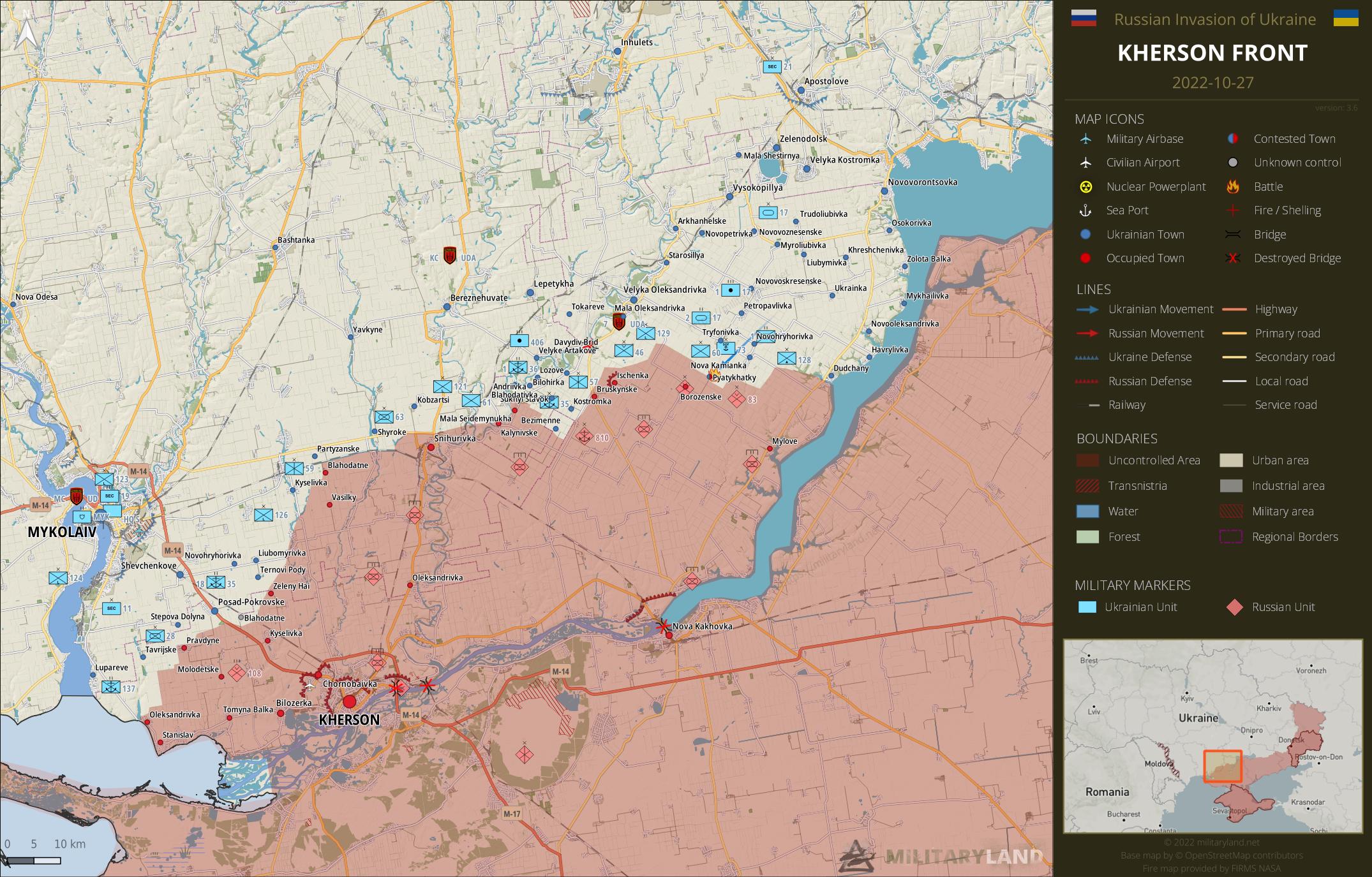 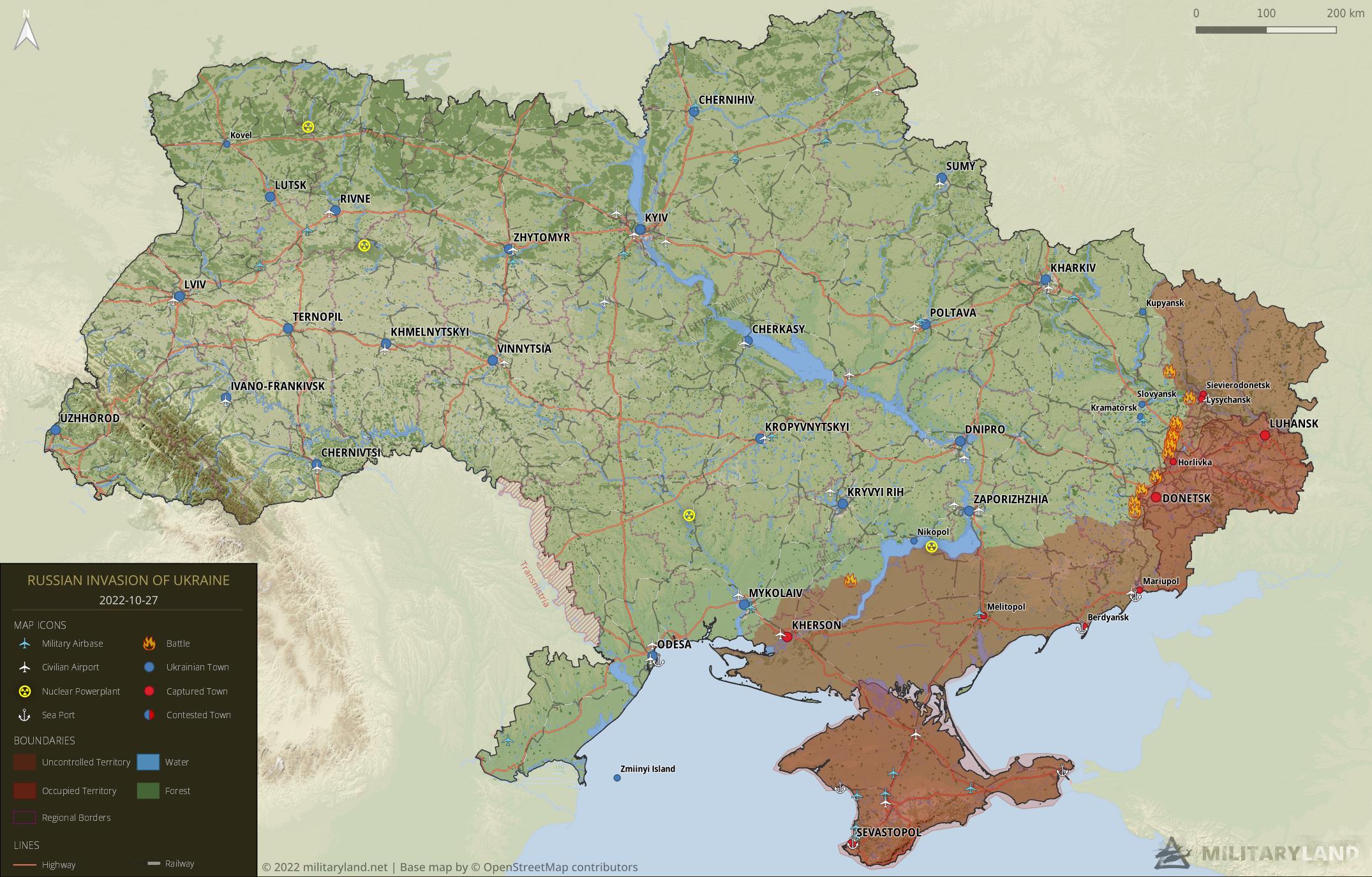 Thank you for your maps, but sometimes I meet contradictions even within the same page.

Russian troops are on defense everywhere but the vicinity of Bakhmut

and then on all fronts attempts to attack:

Apparently, the Russians just sent an extra thousand troops to Kherson city. What are the chances that Ukraine is using Kherson to draw the enemy away from the real target (again)?

Yes. Russian conscripts are sent in (without any training nor good equipment), and they are slaughtered.

Jerome, could you show the Wagner defense line on your maps, to help us locate it ?
Thank you for your work.

if it slows down the enemy it’s not pointless, cuz it does what a defensive line has to do and that would be slowing the enemy down if not stopping them.

I wrote it down on my todo list. Thanks for suggestion.

Last edited 1 month ago by Jerome
0
0