Ukrainian Army advanced closer towards Svatove and liberated two settlements. The situation south of Bakhmut remains complicated, but it’s not critical, as some Russian forces are trying to paint out. Ukrainian defense lines are holding. 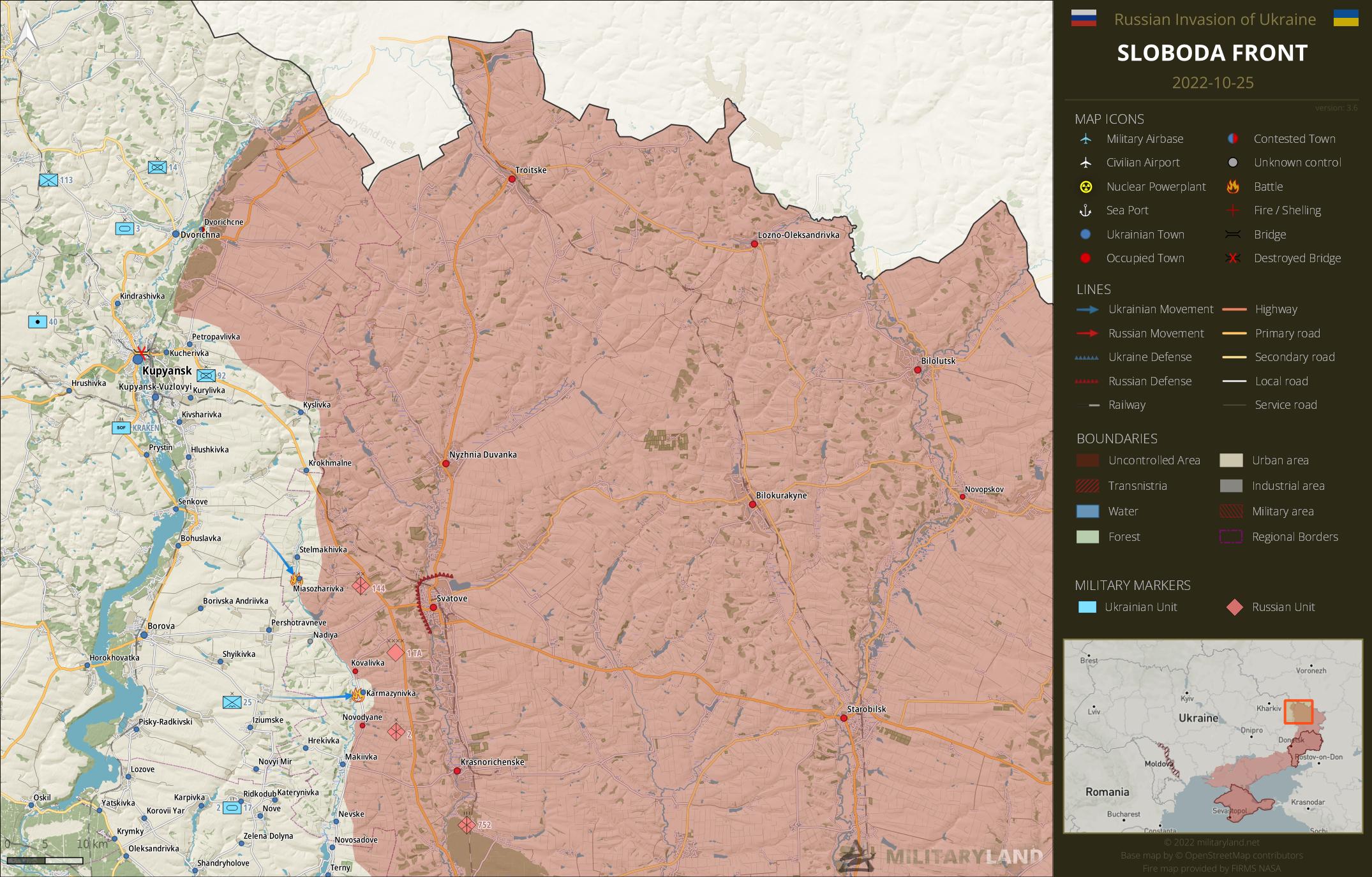 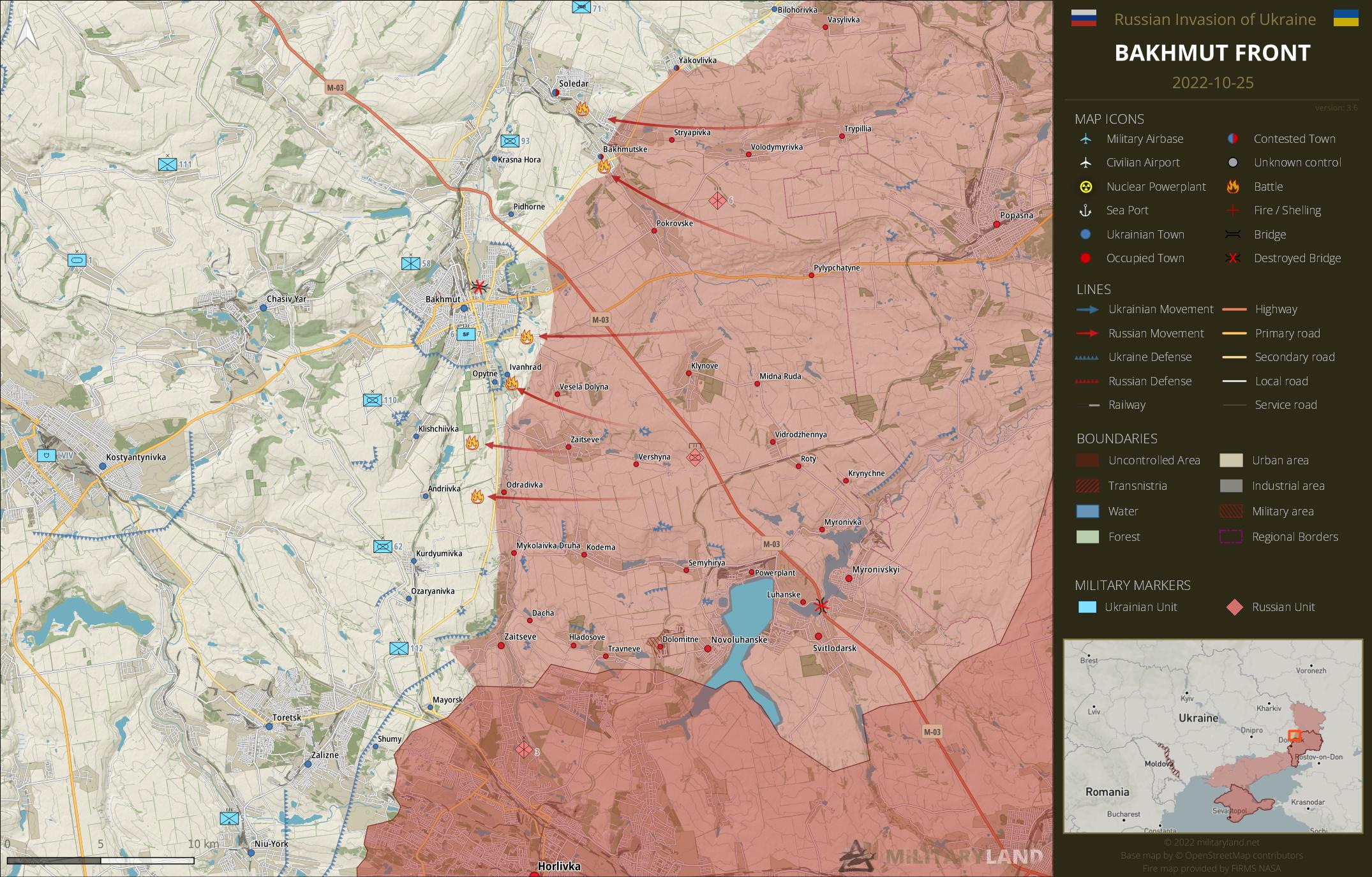 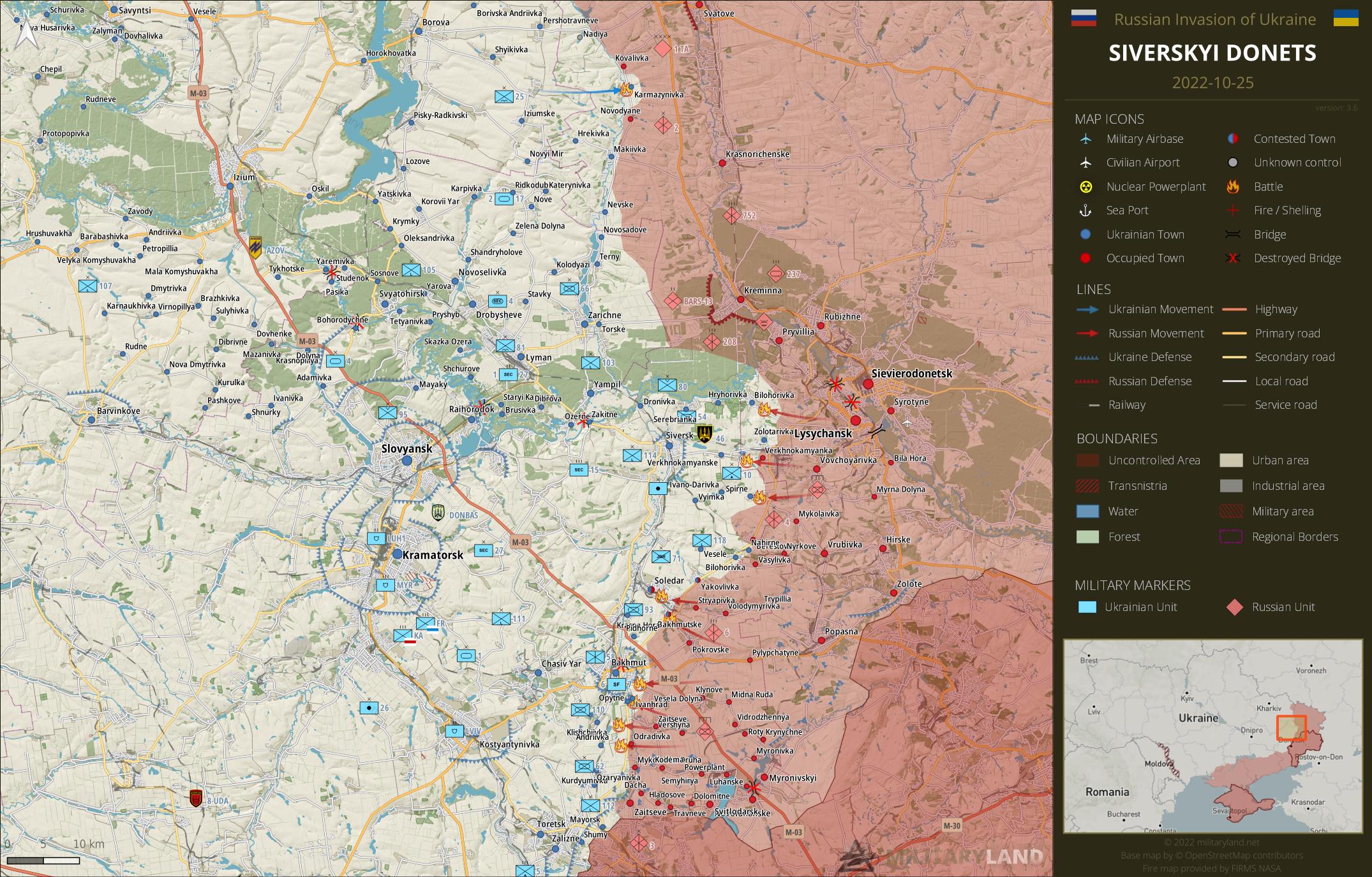 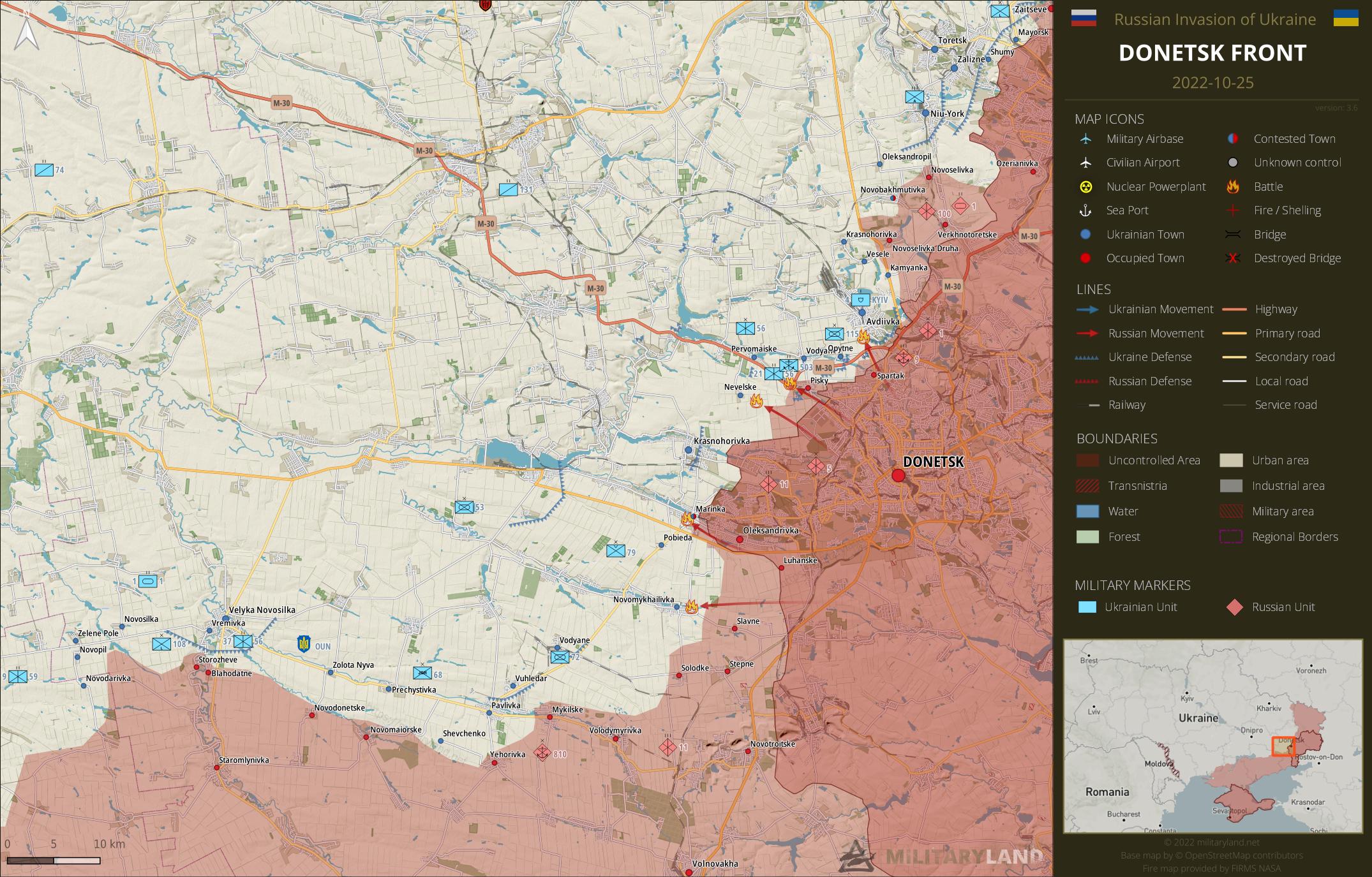 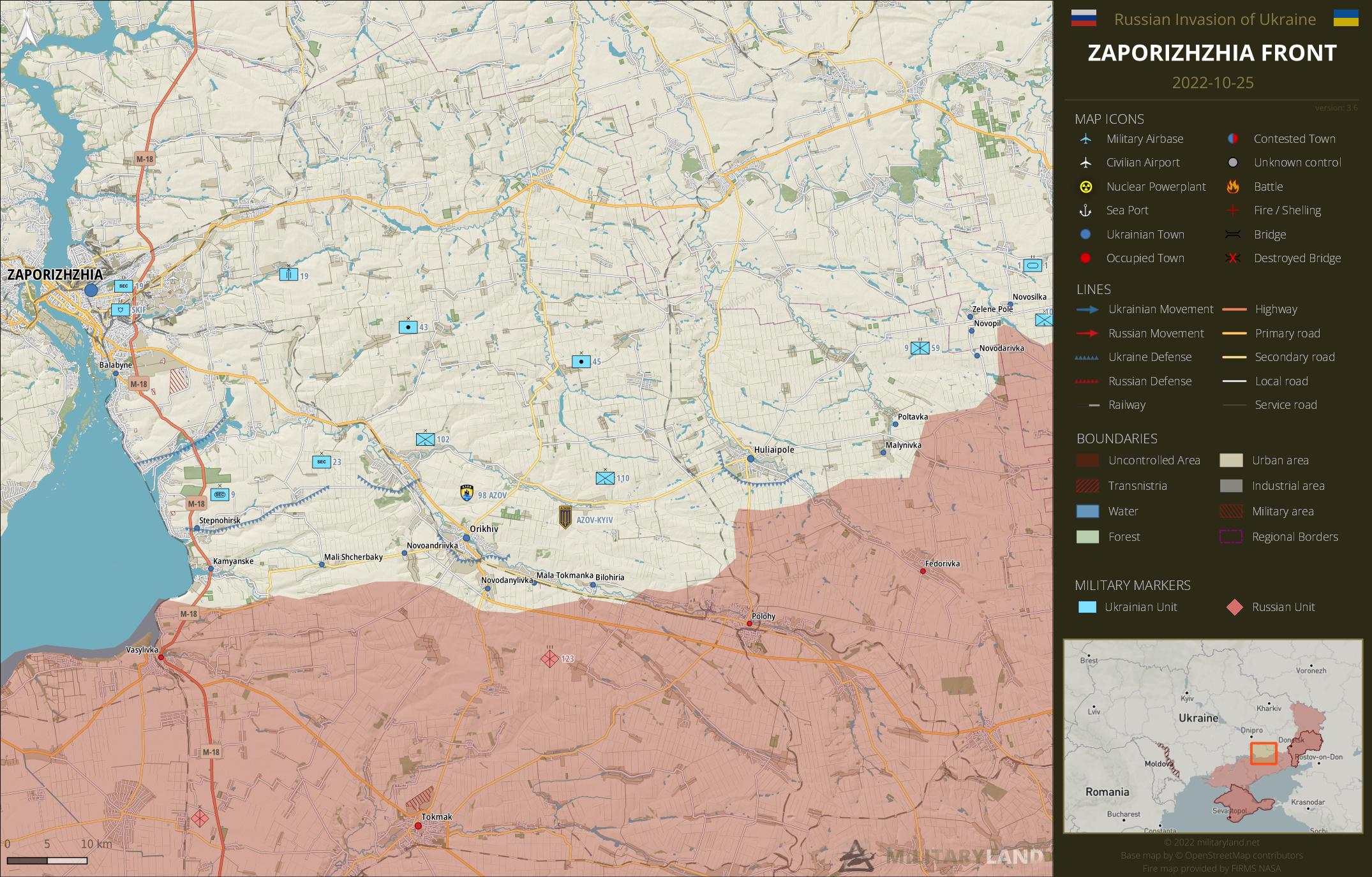 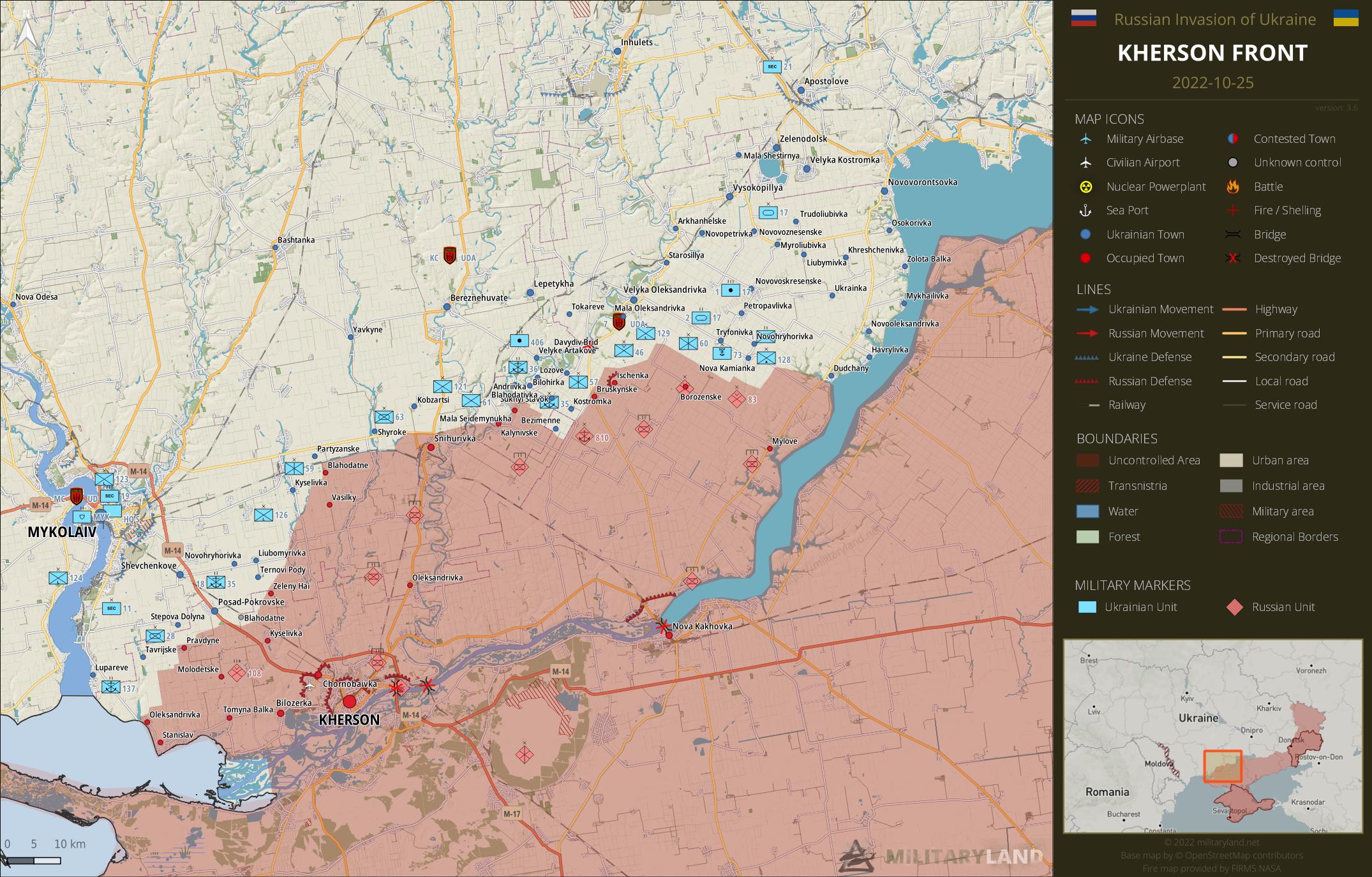 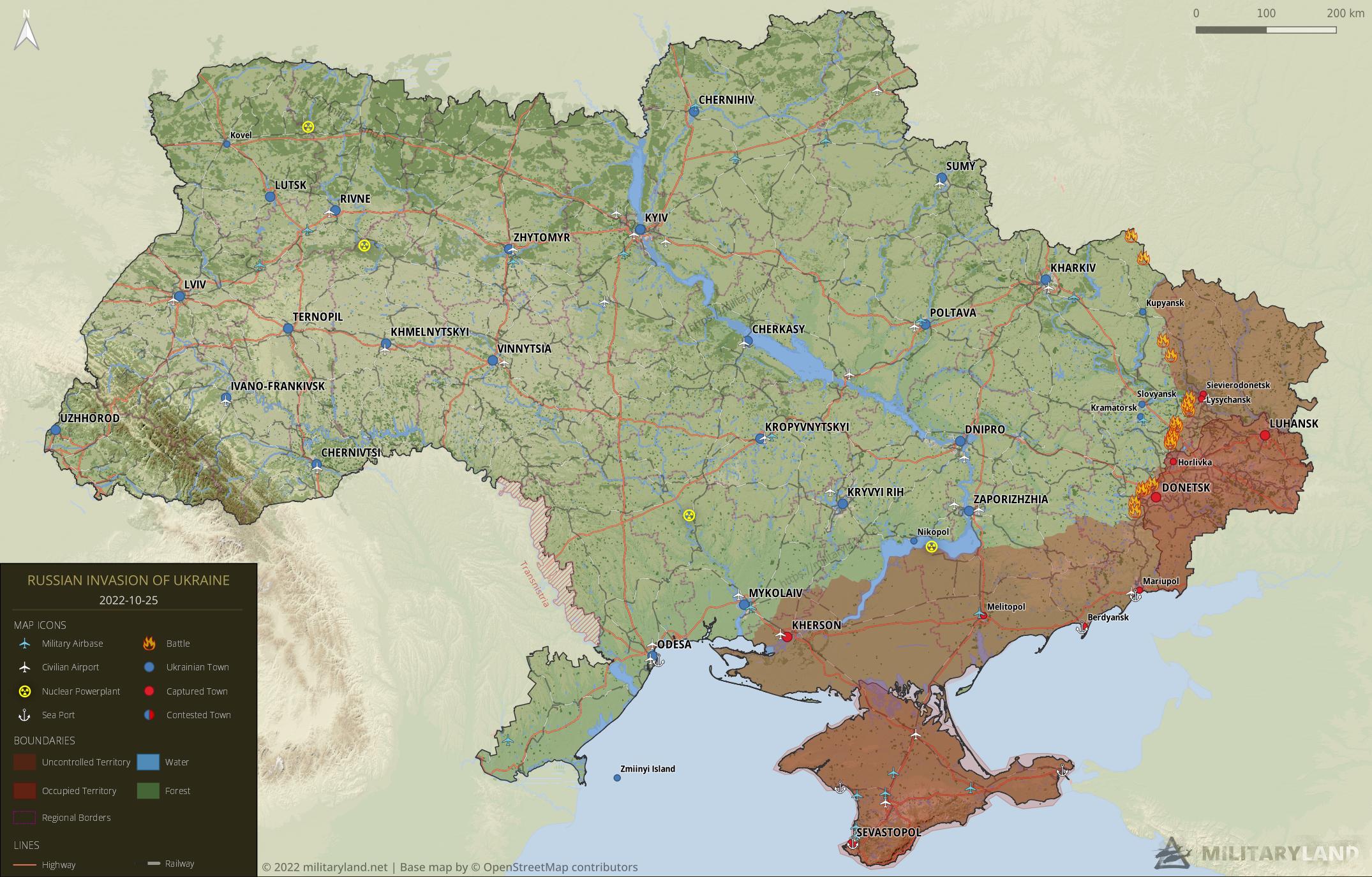 I don’t know where you found information about the 62nd mechanized brigade (according to some sources, a certain number of brigades of the reserve corps were disbanded before 2020), but I’m not sure that it is at all exists, besides, there is information in the information field that most of the units of the 30th mechanized brigade are now located in the Bakhmut area

Yes, it exists and at least part of it is deployed there, according to people who have relatives in the brigade.

Also has anyone noticed how there are barely any reports (away from the front) of shahed drone attacks? Is Russia attacking less or did Ukraine finally receive some modest air defence systems?

Probably not as important as cutting supply route Svatove-Kremina that is probably used to supply Russian troops on the frontline where russians are attacking.

As the Svatove-Kremina route is within range of HIMARS and other Caesars, I doubt that the bulk of Russian support is still flowing there. Probably they use a more protected route, further east…

They are using Starobilsk like GLOC, but is still bombed by HIMARS too, if Svatove falls, Kreminna-Severodonetsk-Rubhizne will be envolved, because is a free route to Starobilsk for UKR from Svatove to cut all the supplies from Starobilsk to those cities, including Lysichansk, Svatove-Starobilsk is a mastercoup for the North front

We can speculate but there really is no surprise. Public in general doesn’t have the whole picture and don’t know the strenghts and weaknesses of forces in the area, most is fog of war and opsec. In general Ru sent reinforcements to fortify defensive positions while Ukr are probing and consolidating their gains. When stuff happens public gets to opinionate and analyze in hindsight.

The problem is in my opinion the town of Tavližanka. It’s position is very disadvantageous for the Ukrainians and they are trying to surround it from the south but the Russian “defence” is tough. Only after Ukraine liberates Tavilzhanka will we see more momentum, but the overall progress is going to slow down in the north, especially with the Russian reinforcements – I hope they capture Svatove