The situation remained stable during the last 48 hours (and the last week, to be fair). The Ukrainian Army regroups its forces and prepares for the next push, while the Territorial Defense Units and National Guard continue to clean up the liberated areas and build fortifications.

Occupation authorities announced evacuation of civilians from the western bank of Kherson Oblast. There are fears that Russians might blow up Kakhovka dam or stage a different provocation in Kherson. 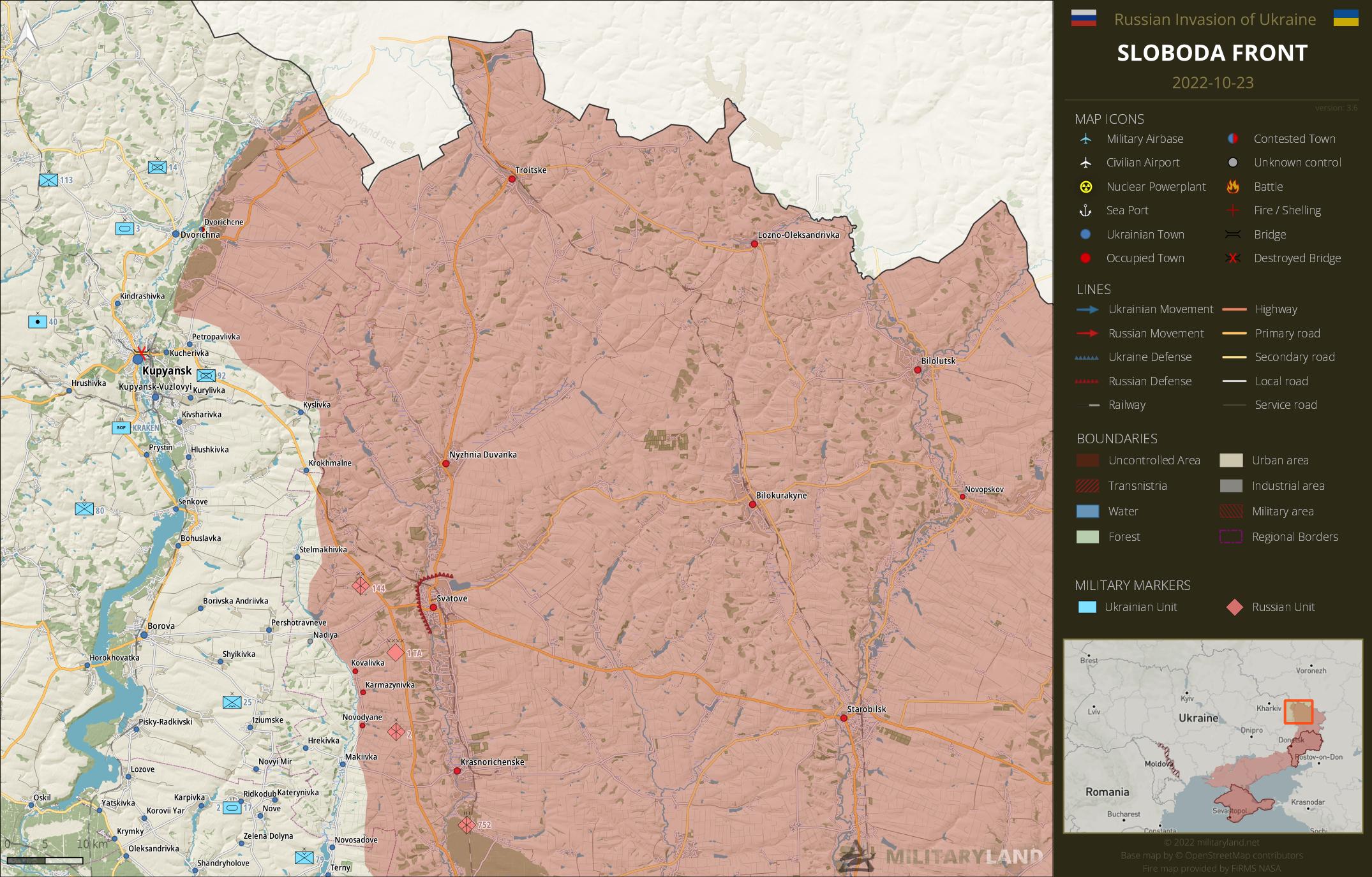 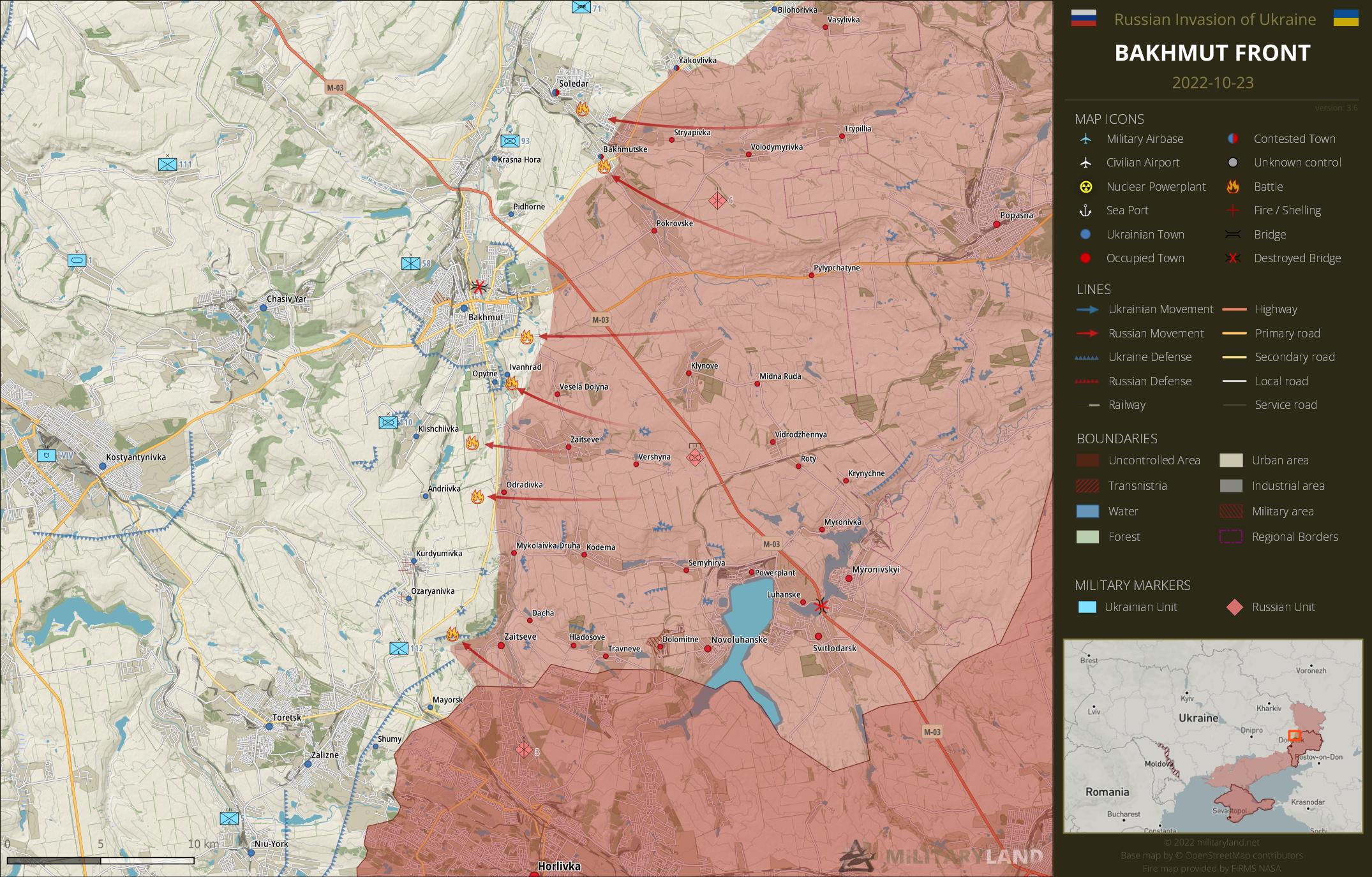 Note: While I was ill, Russian forces managed to capture Zaitseve (the southern one). Ukrainian forces withdrew to fortified positions in the vicinity. 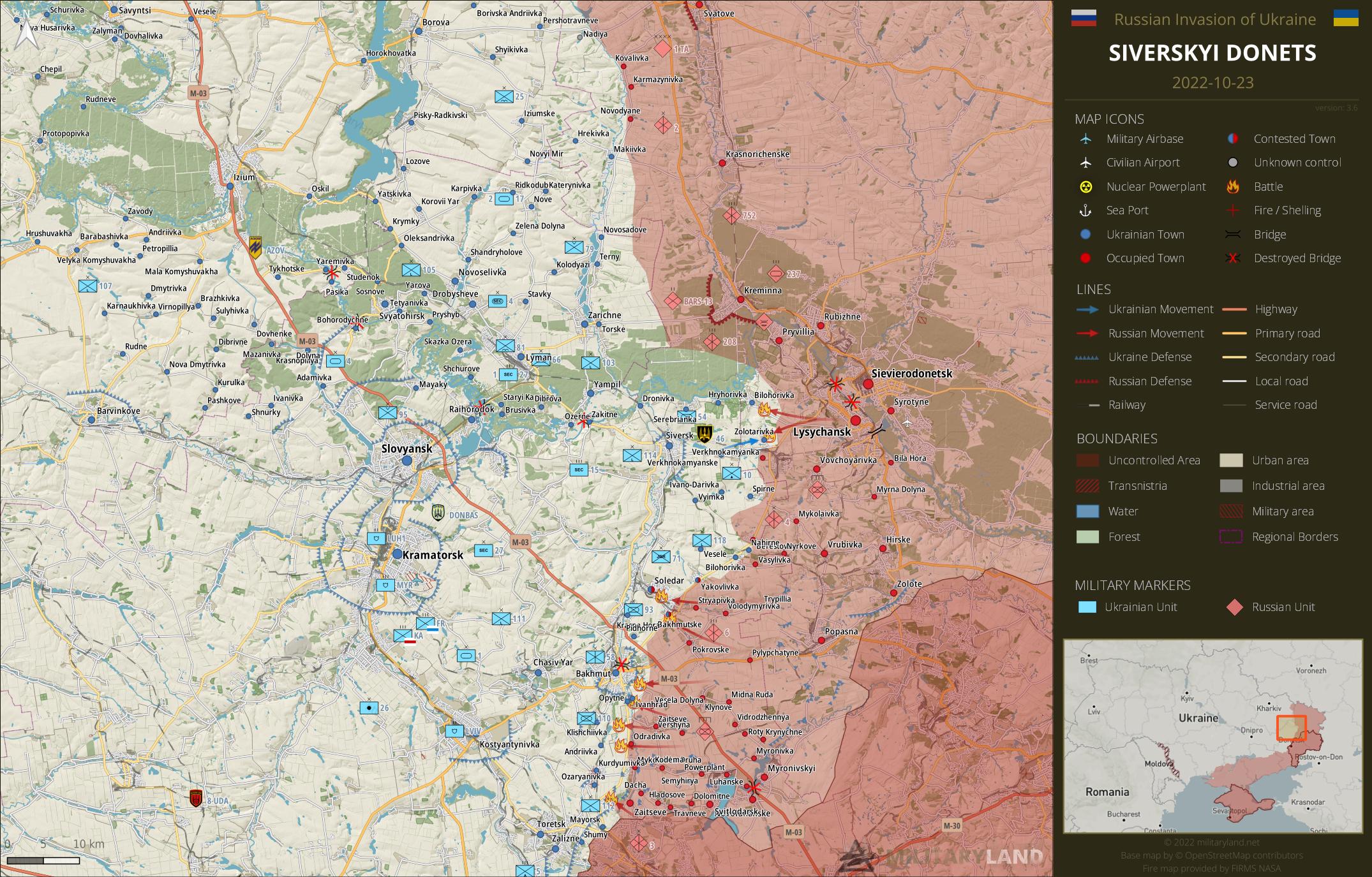 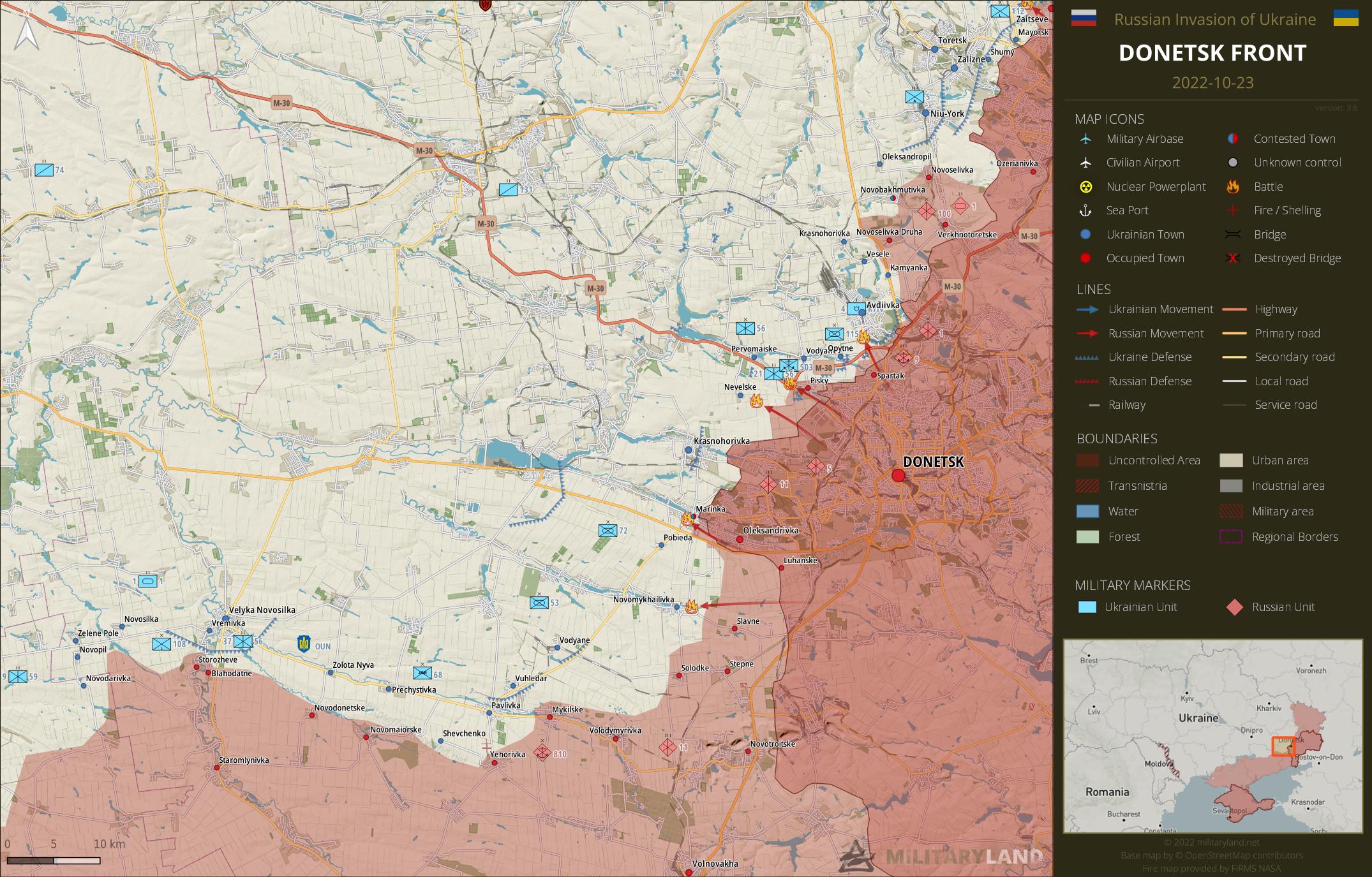 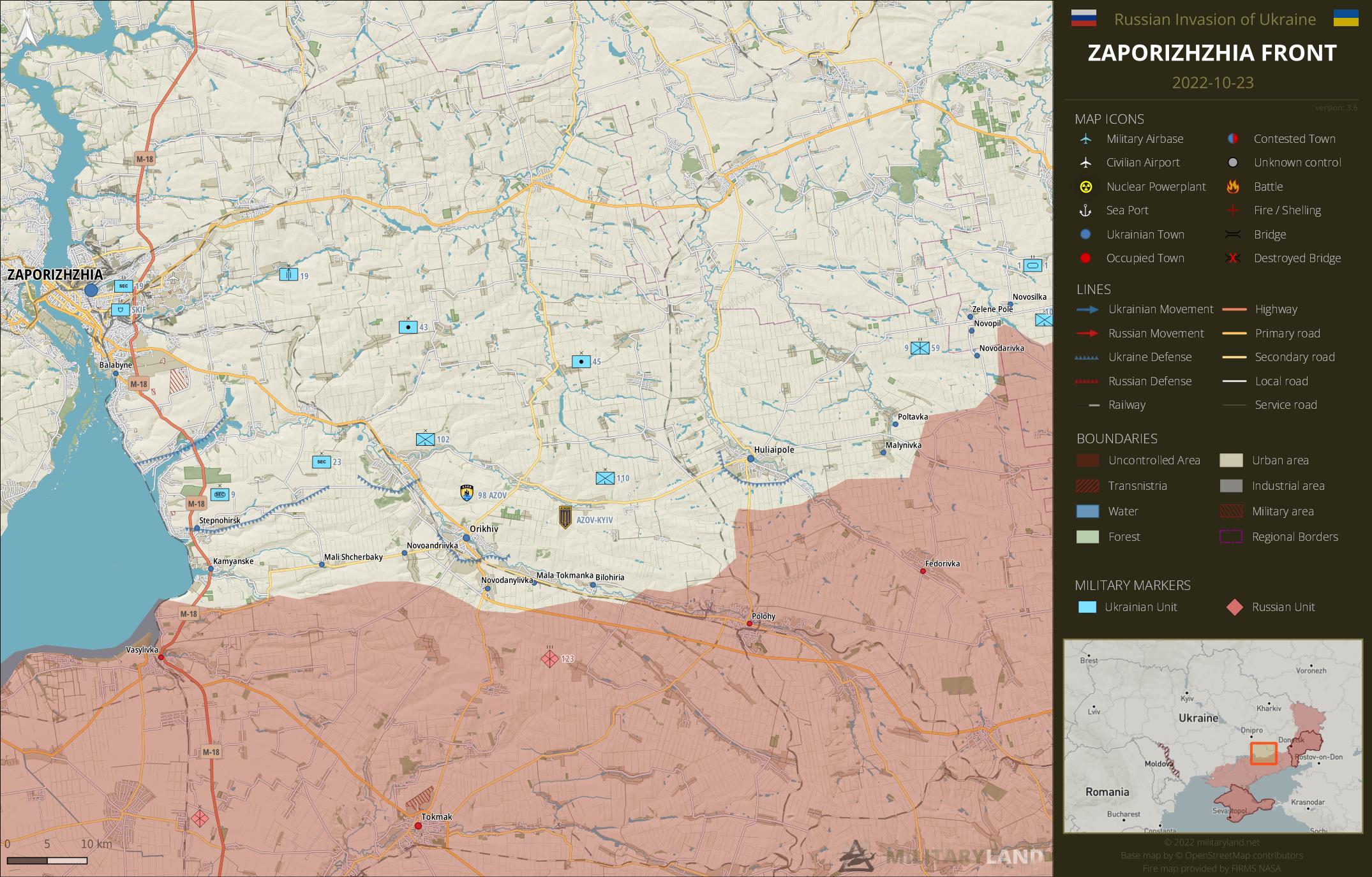 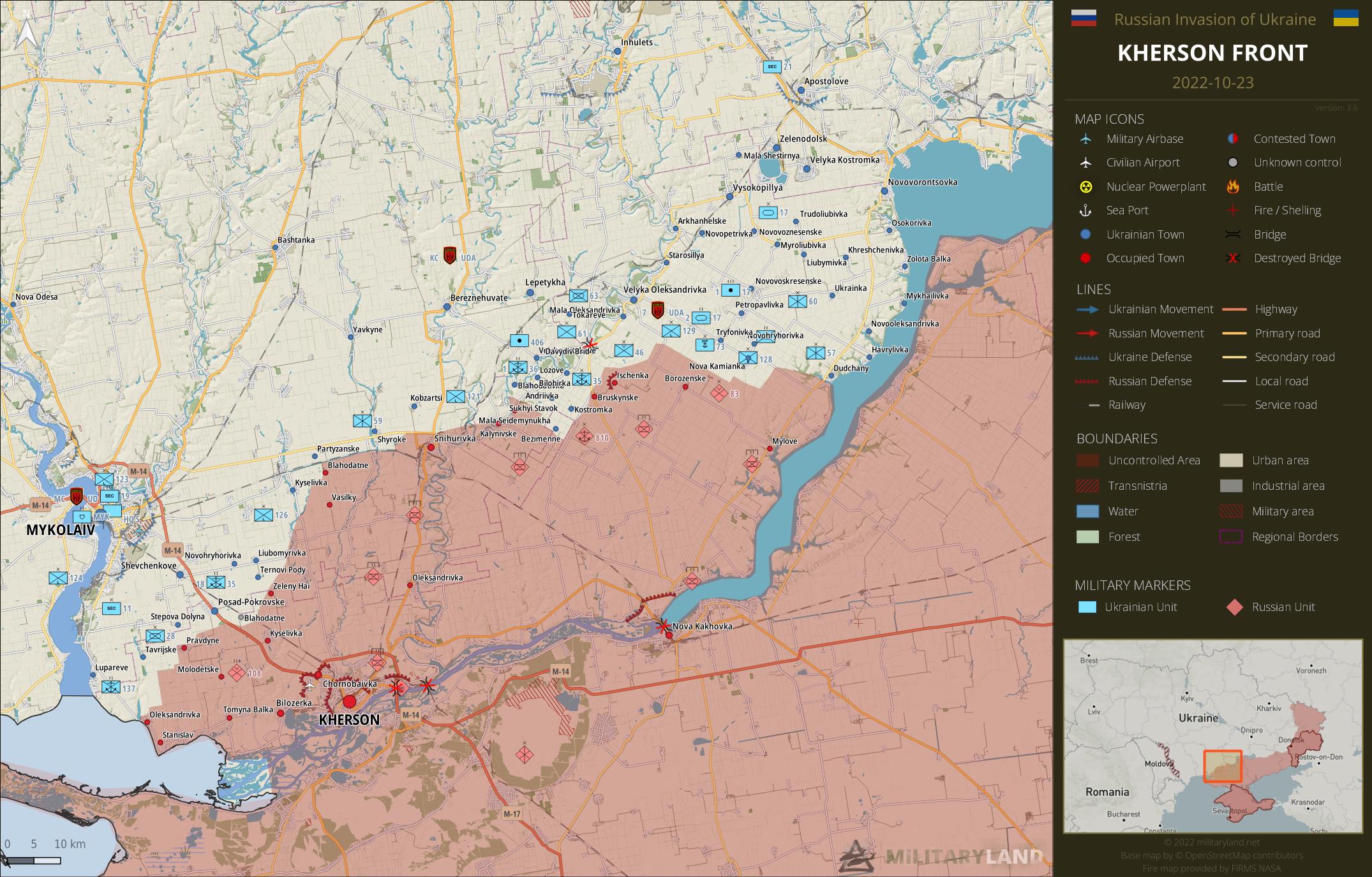 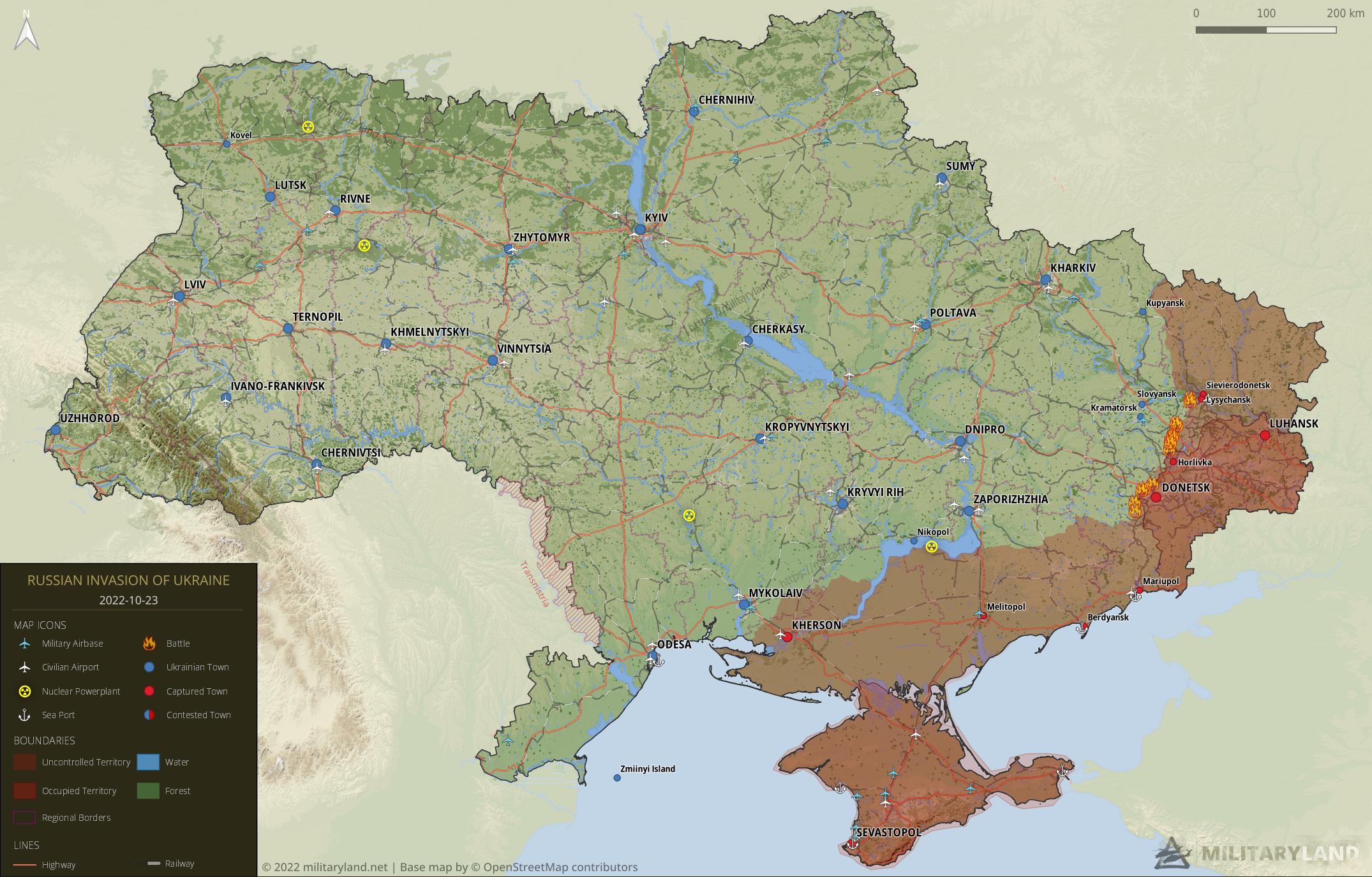 Thank you for all amazing work, we’re glad that you are well again, your maps ans updates are the best!

Hello! I’m a Japanese journalist.
How do I best introduce you, Jerome, and your colleagues?
A private think tank? A private research group? Or else?
Please le me know?

Thanks for your work & dedication. This is one of my favourite sources and probably the most accurate one.

Is the map from the Kherson front updated ? I saw some tweets from pro-russian bloggers saying that there were fights and counter offensive launched in the Milove sector …

All I heard are just rumors, without any visual proof to back them up.

It actually very much may be correct, but the Ukrainian control of information is very good and we know really a little exact about what’s going on now.

I wish you good health Jerome! Thanks for your summary! I lot of people from Czech Republic regularly follows your day summary 🙂

It’s great to see a summary from you again! I hope that you have fully recovered or will do so soon! 🙂