Ukrainian Army liberated a settlement on the border of Kharkiv and Luhansk Oblast and its forces are slowly approaching Svatove from the north-west.

Russian troops remain focused on Bakhmut and its vicinity. The situation ain’t easy, but Ukrainian defenders continue to hold off the enemy as much as they can. 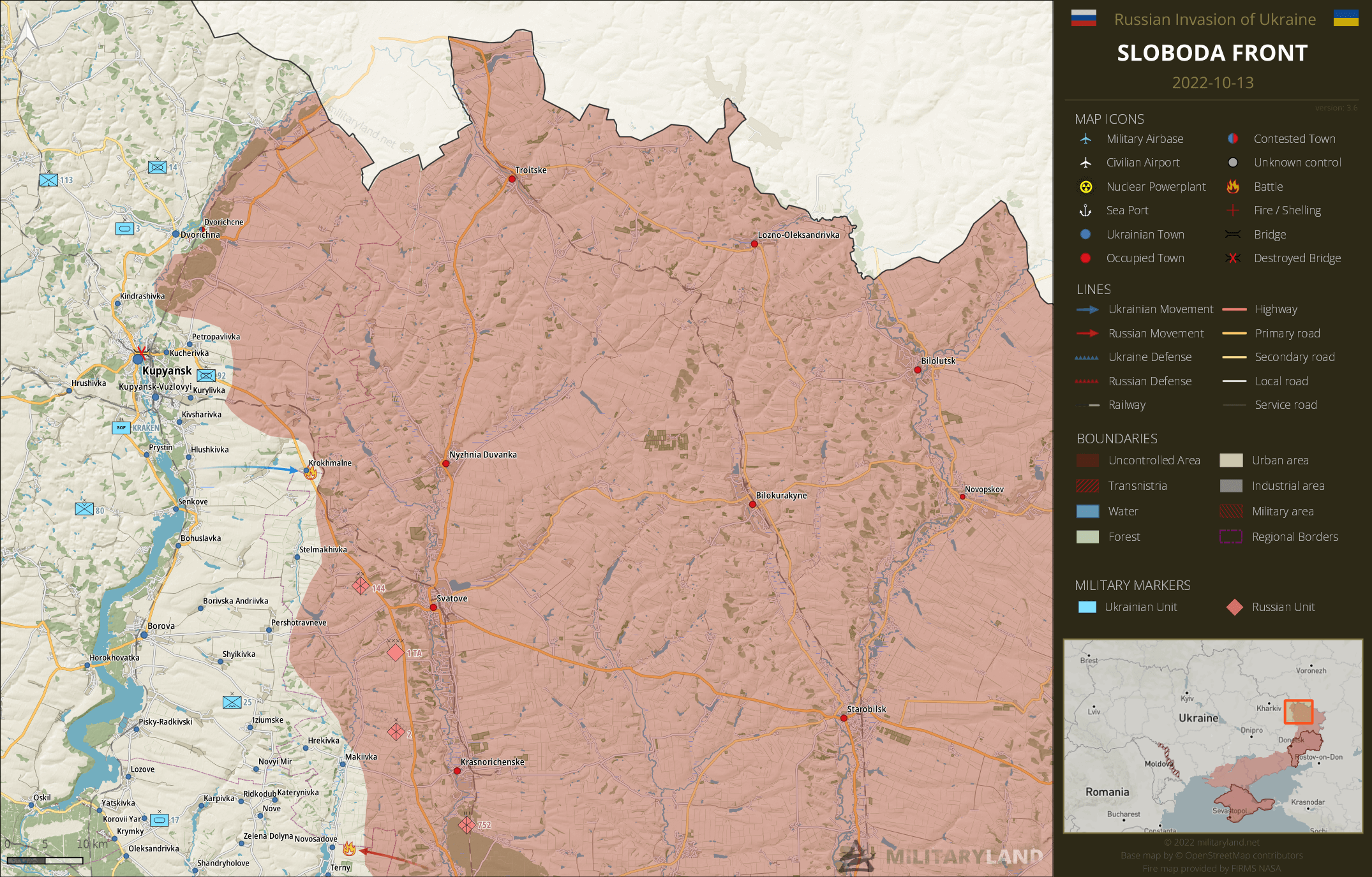 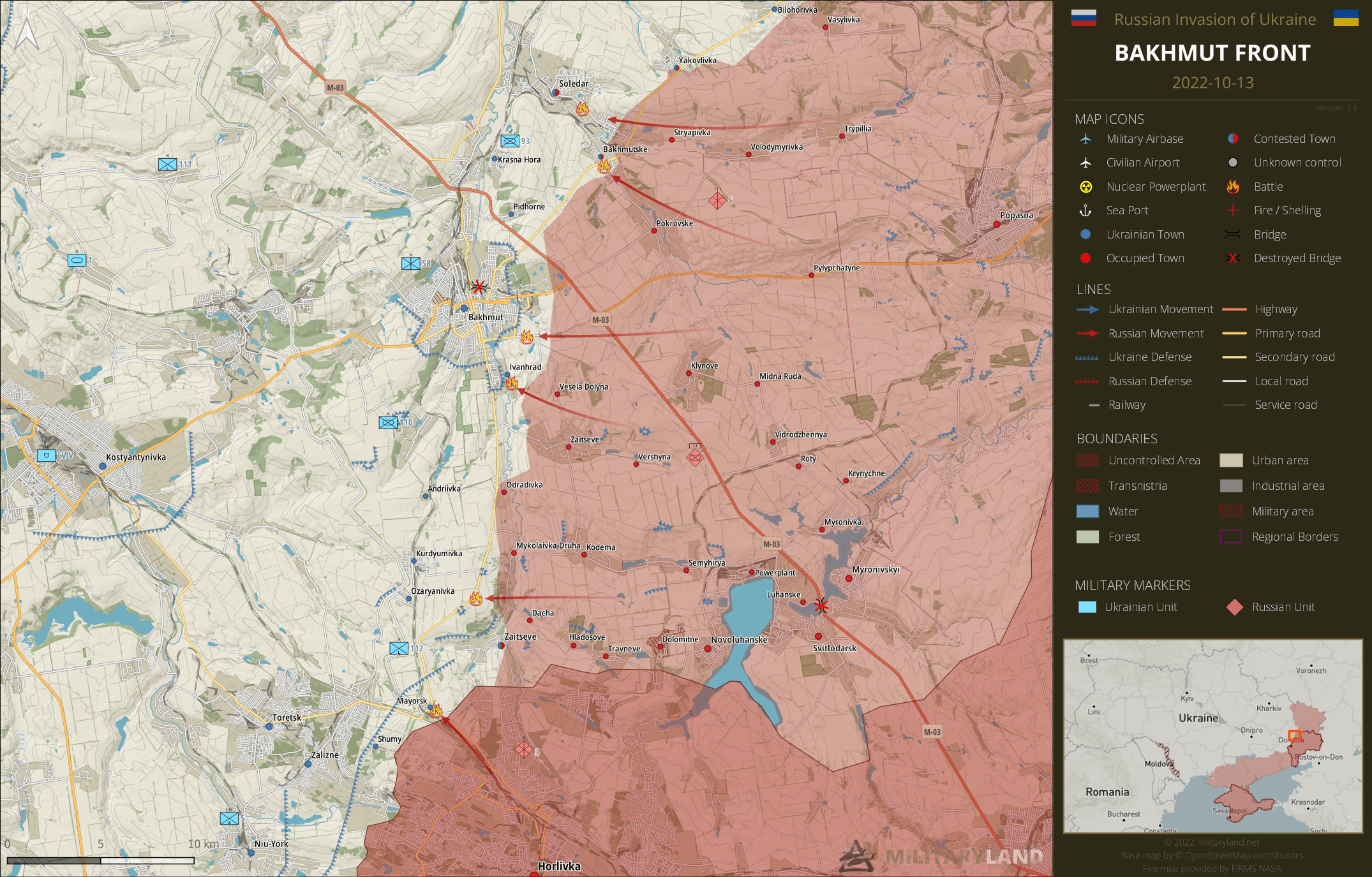 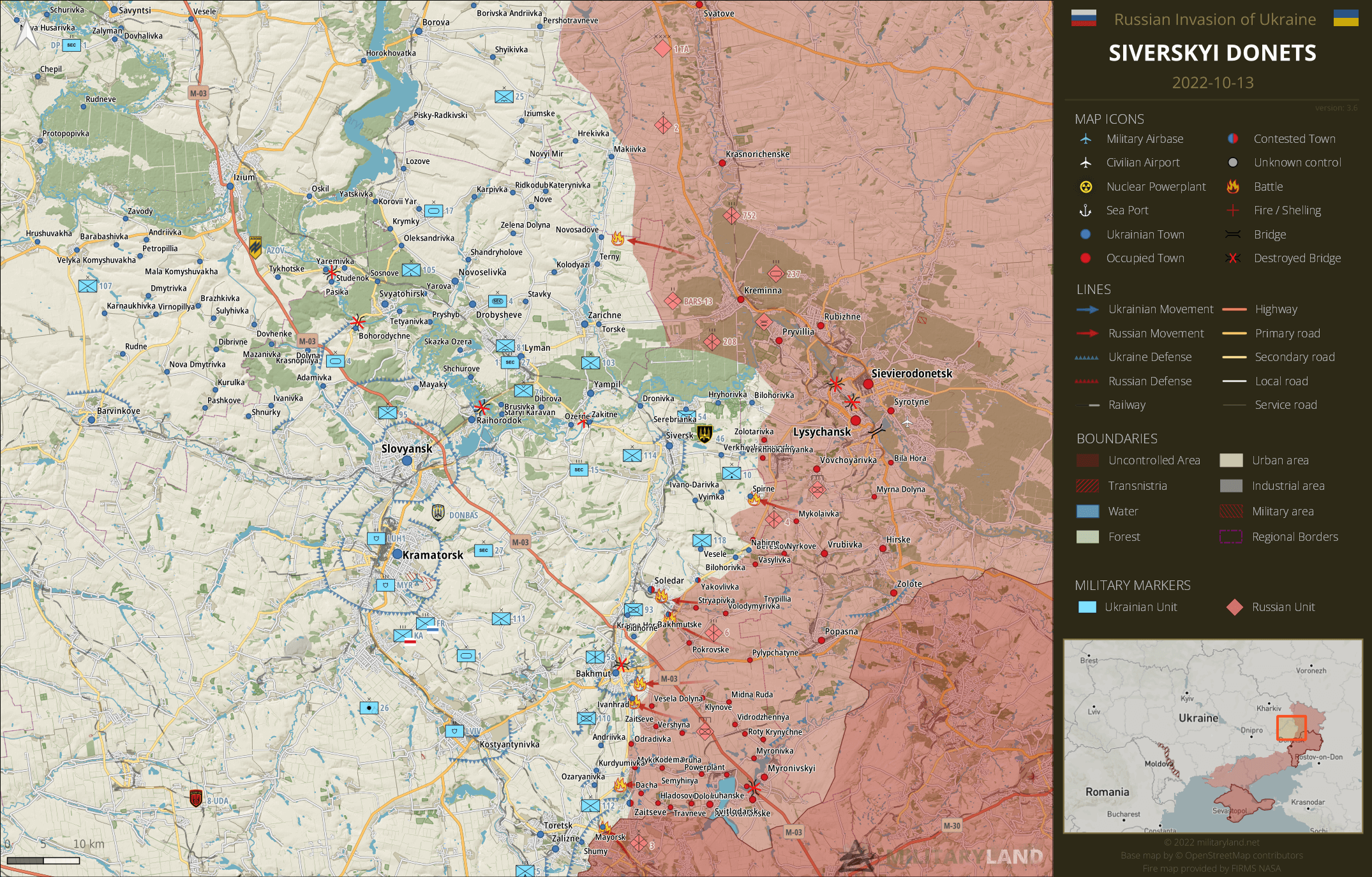 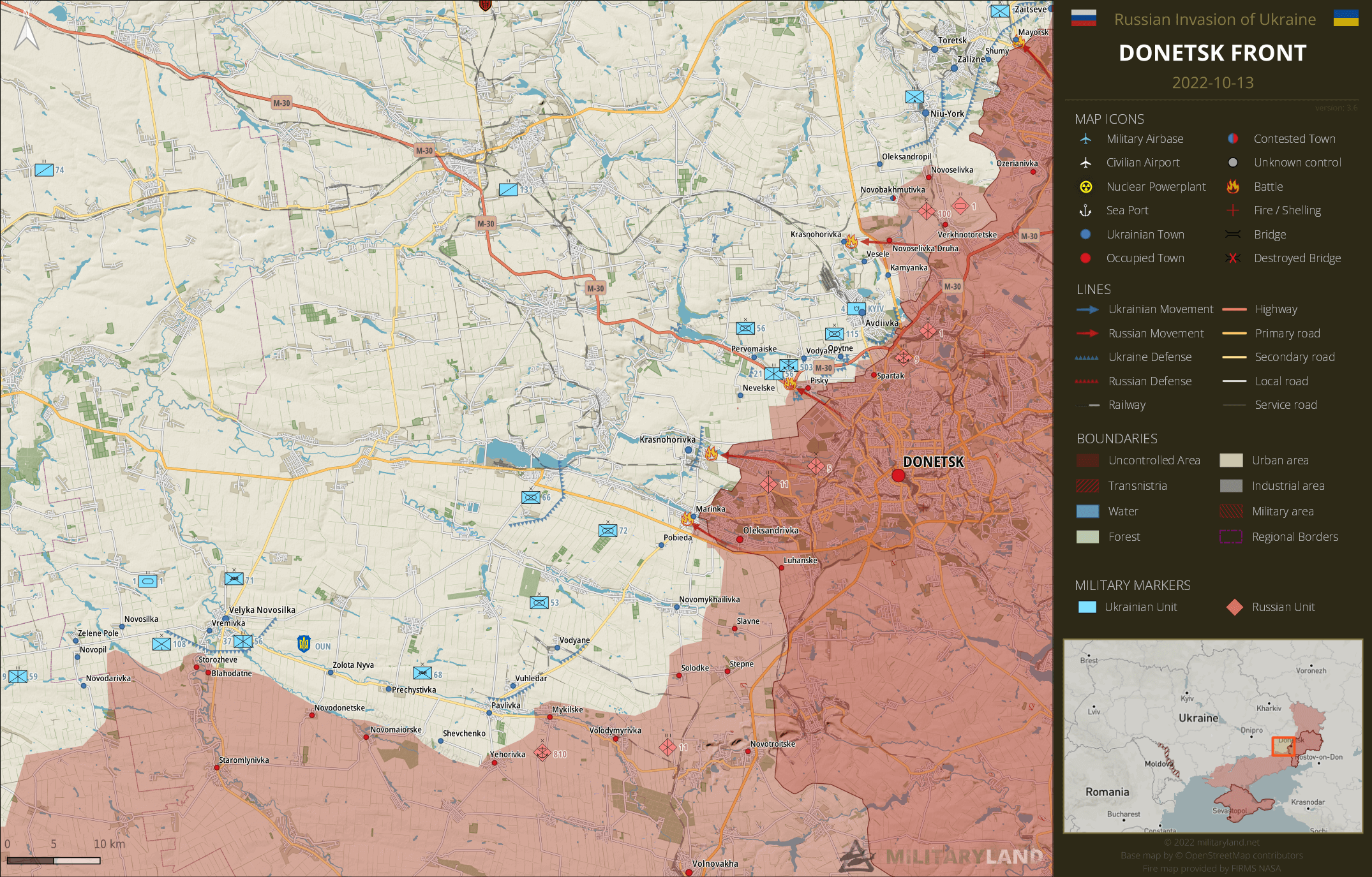 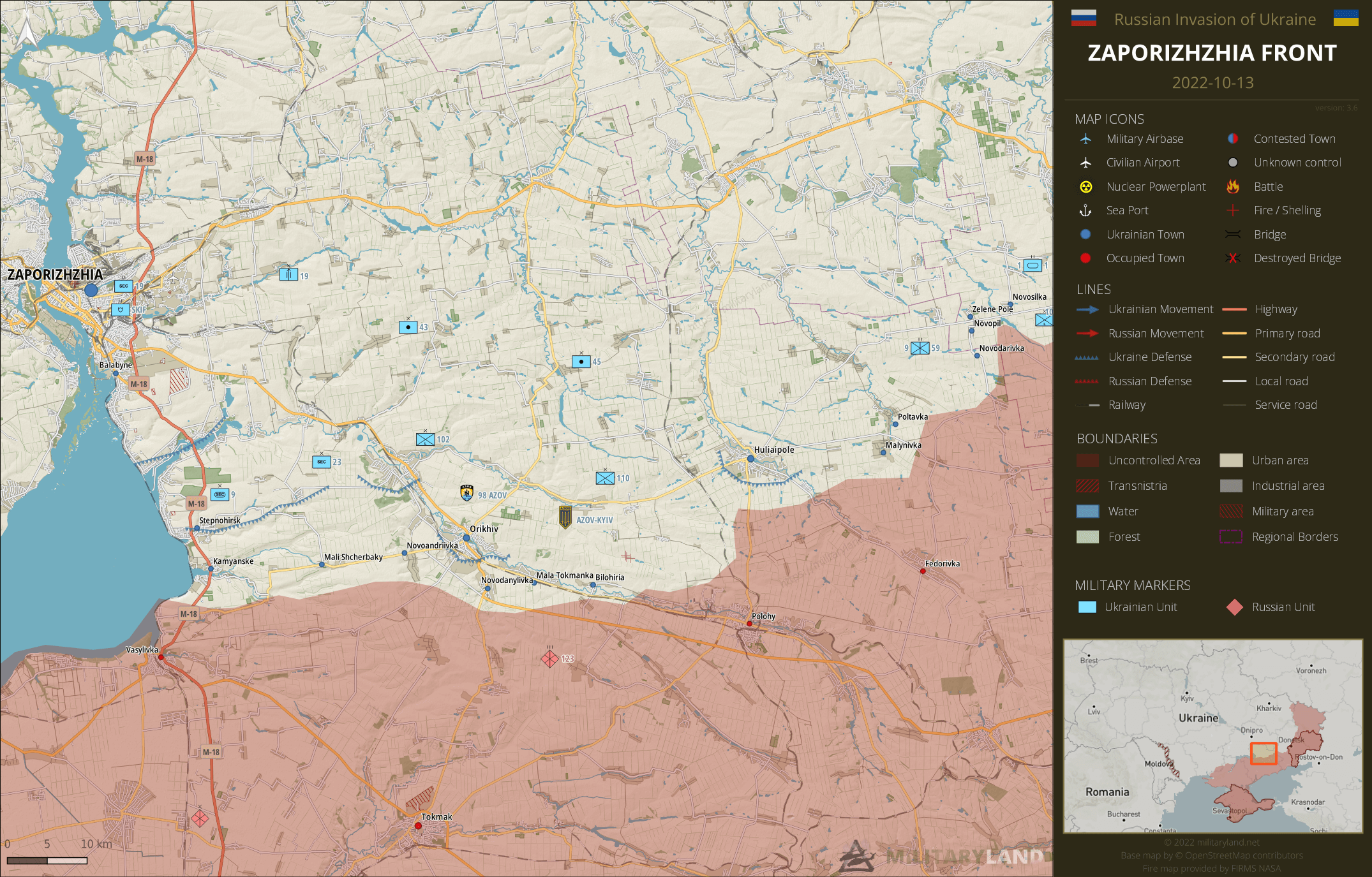 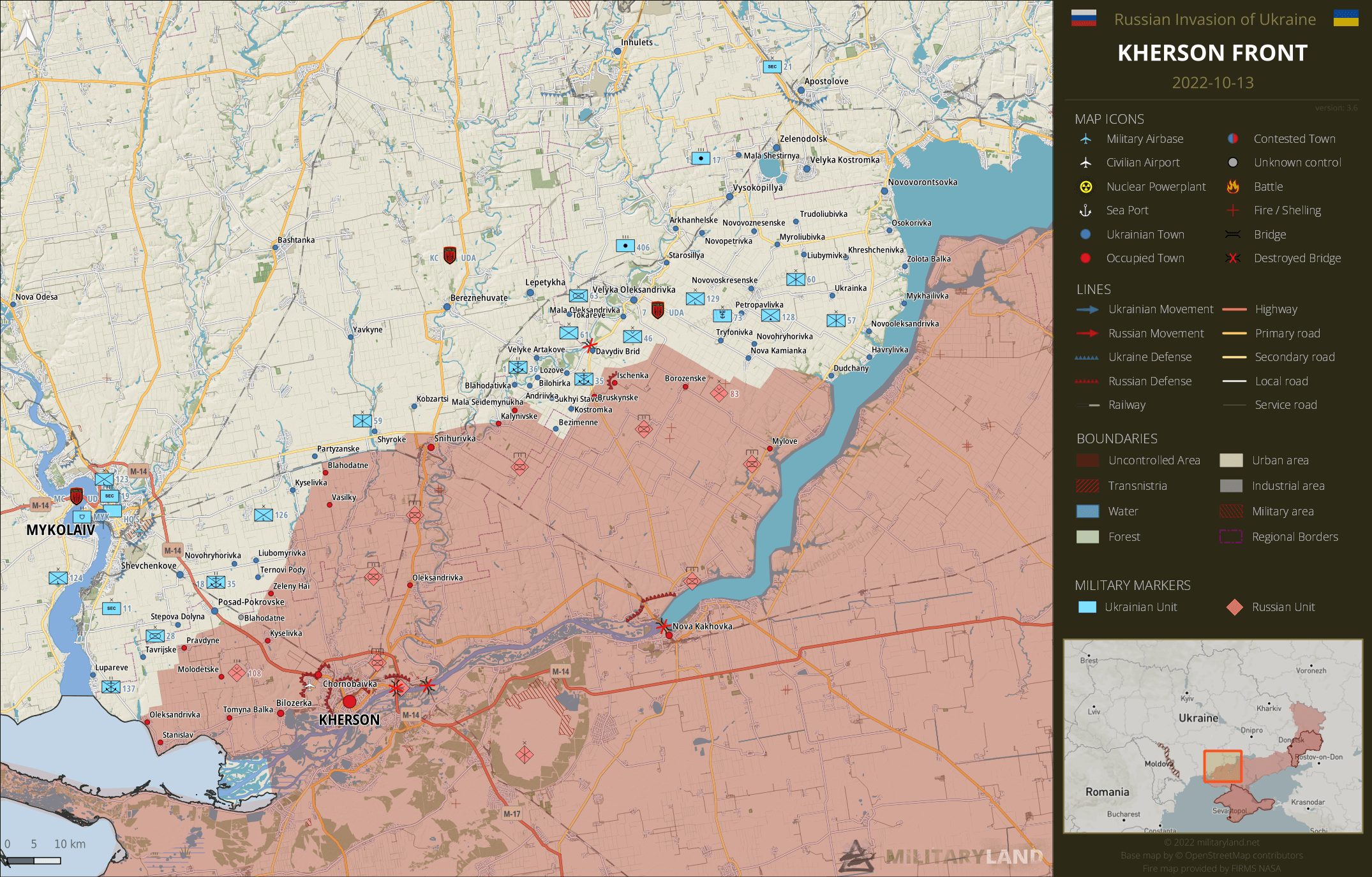 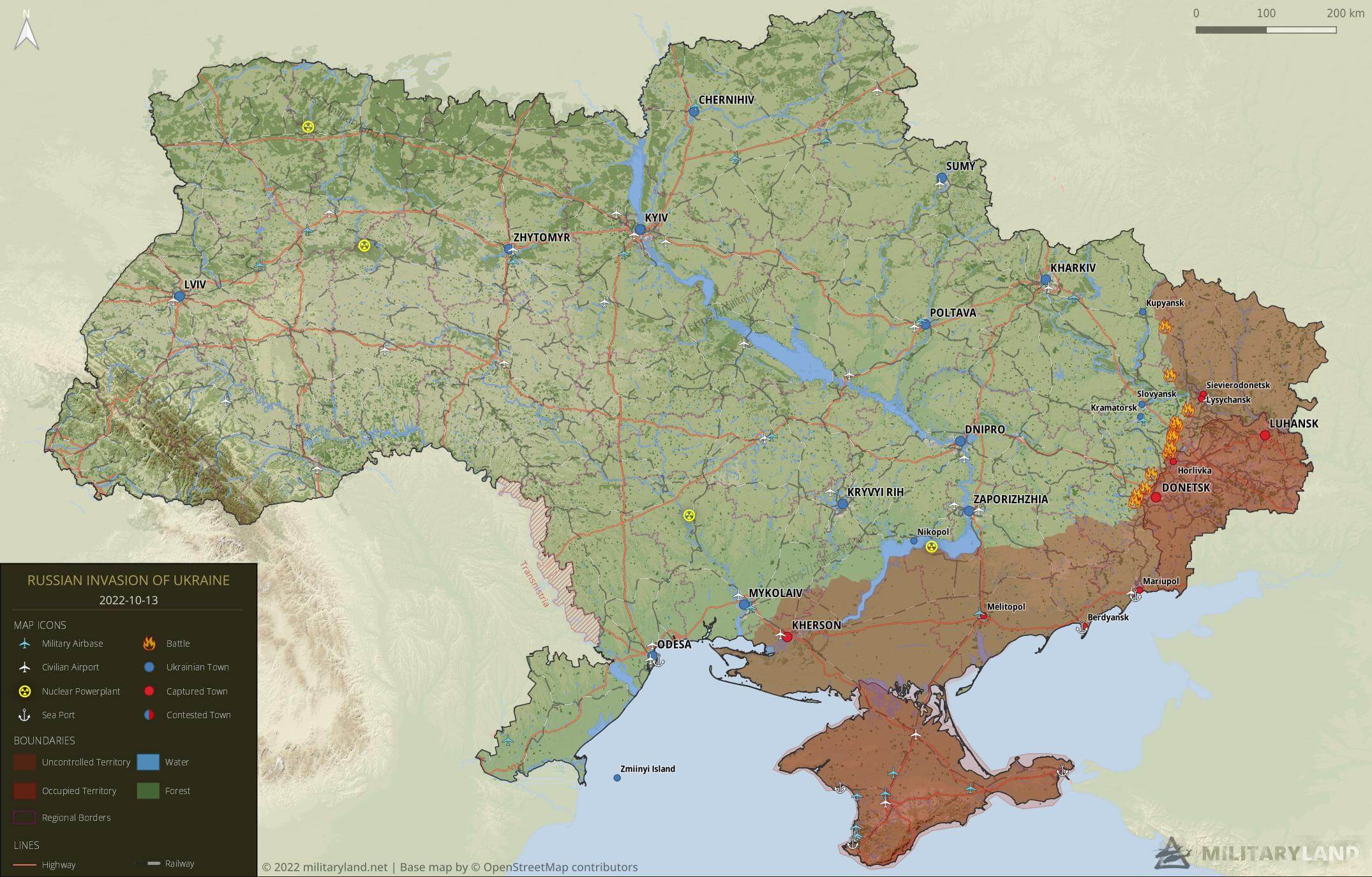 Probably because png is lossless

It seems Russia in west-Kherson has put the 4,000 airbornes they do have at the front Pervomaiske to Mylove and some marines at the very south and then artillery east of Dnipro protecting the east flank. These held off Ukrainians for 2 weeks

The last Ukrainian gains 50 km Novovorontsovka to Mylove seems to be caused by Russia shifting out 1,500 airbornes for refitted draftee brigade collapsing