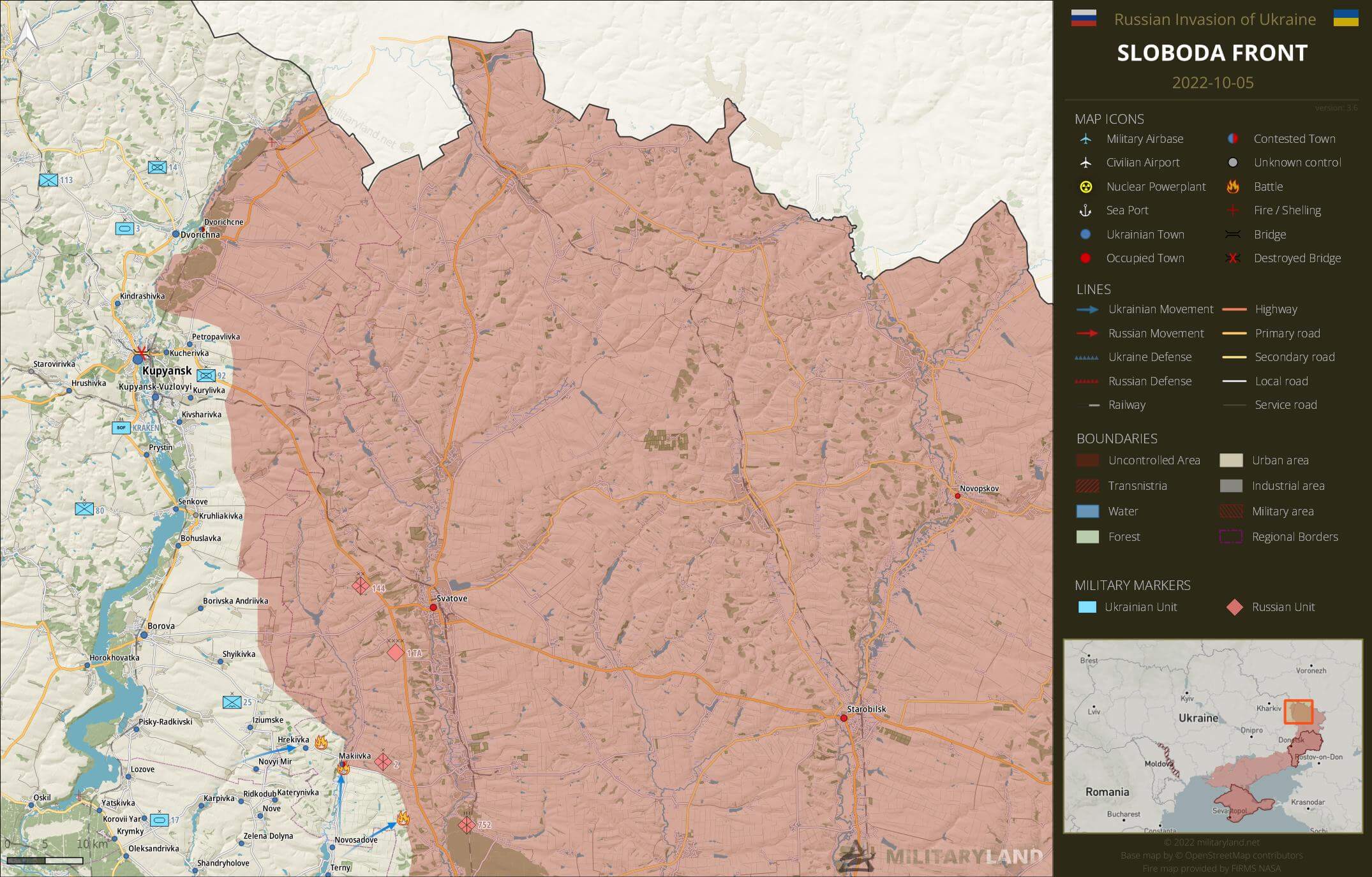 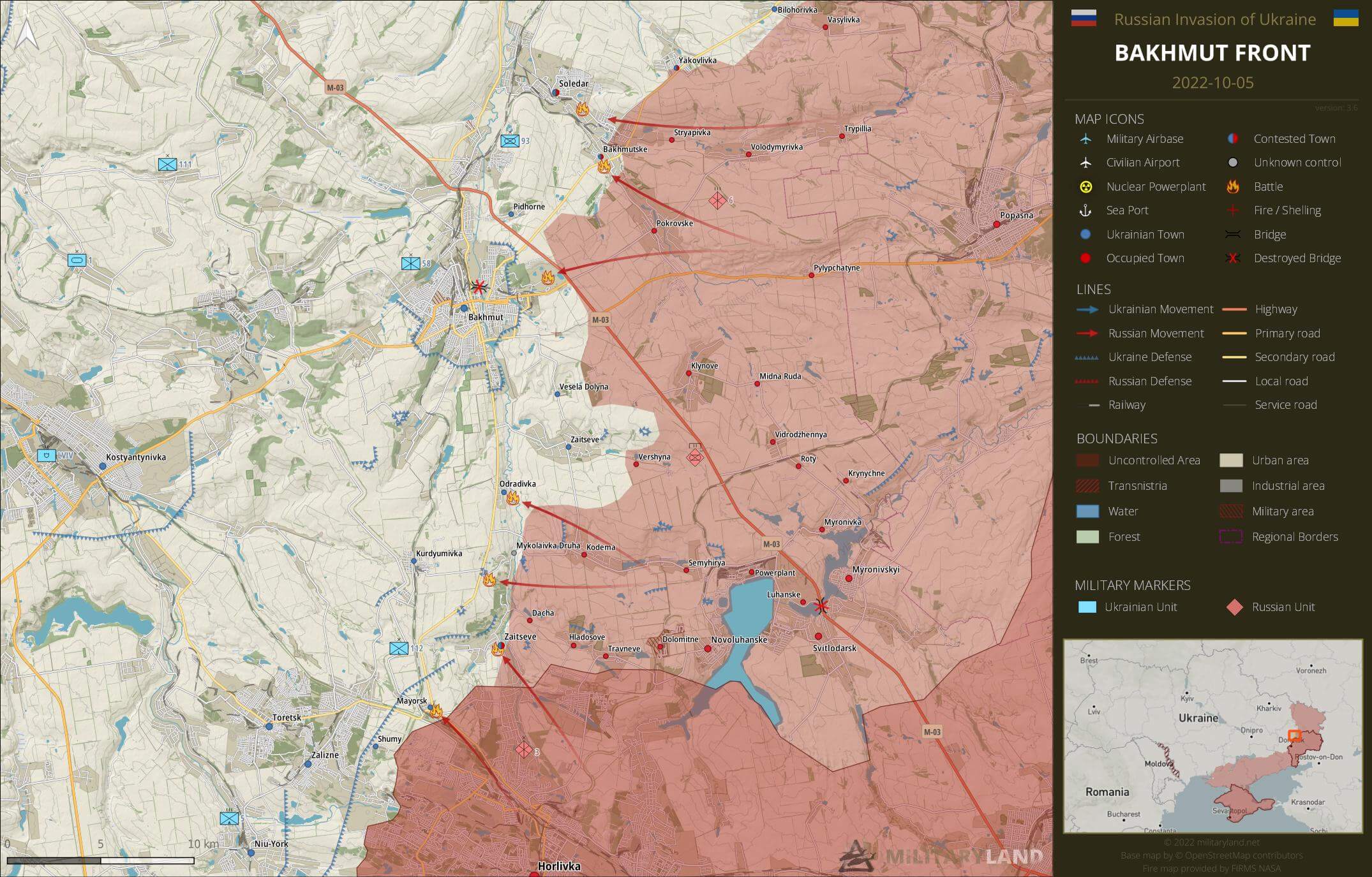 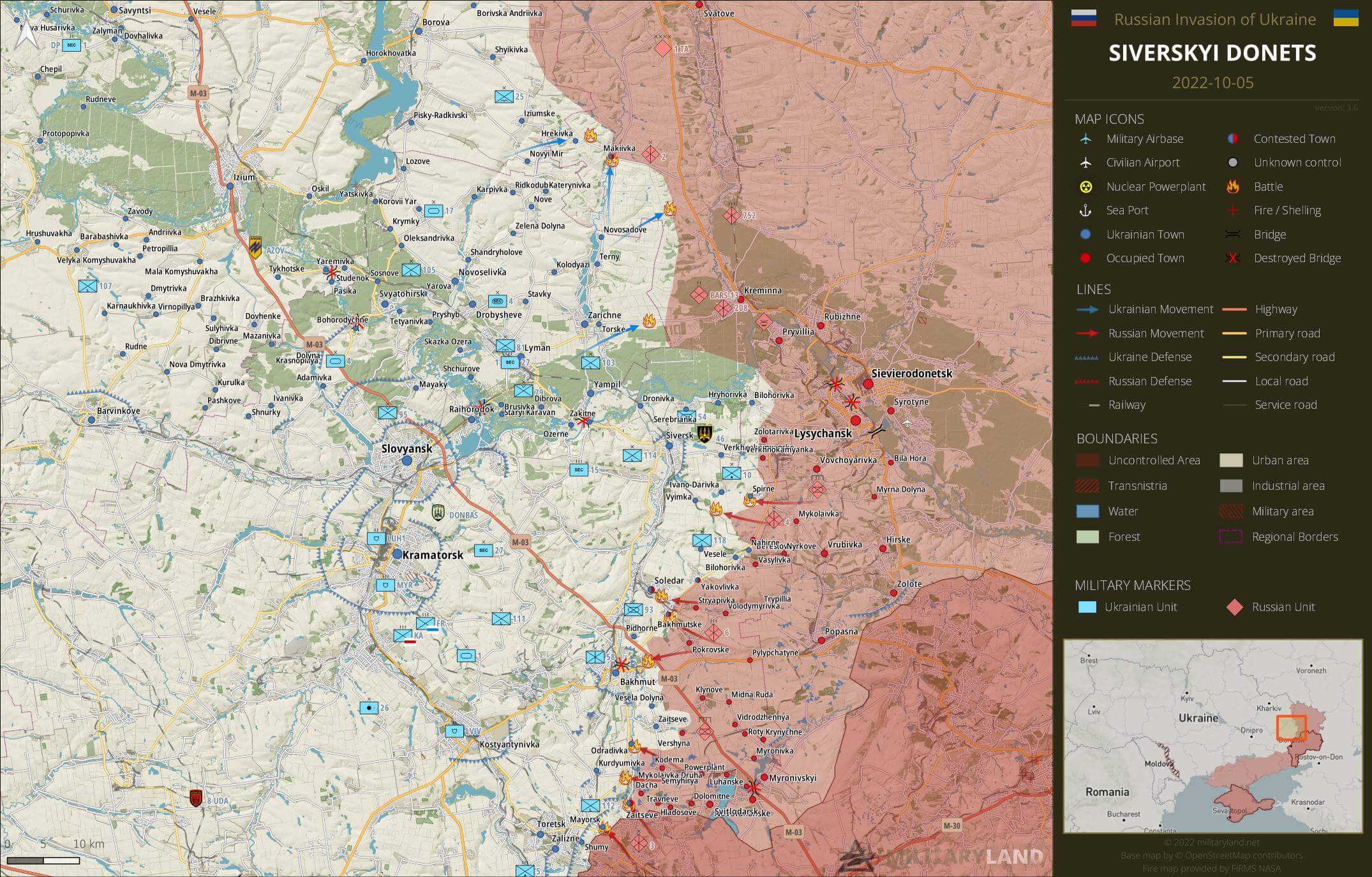 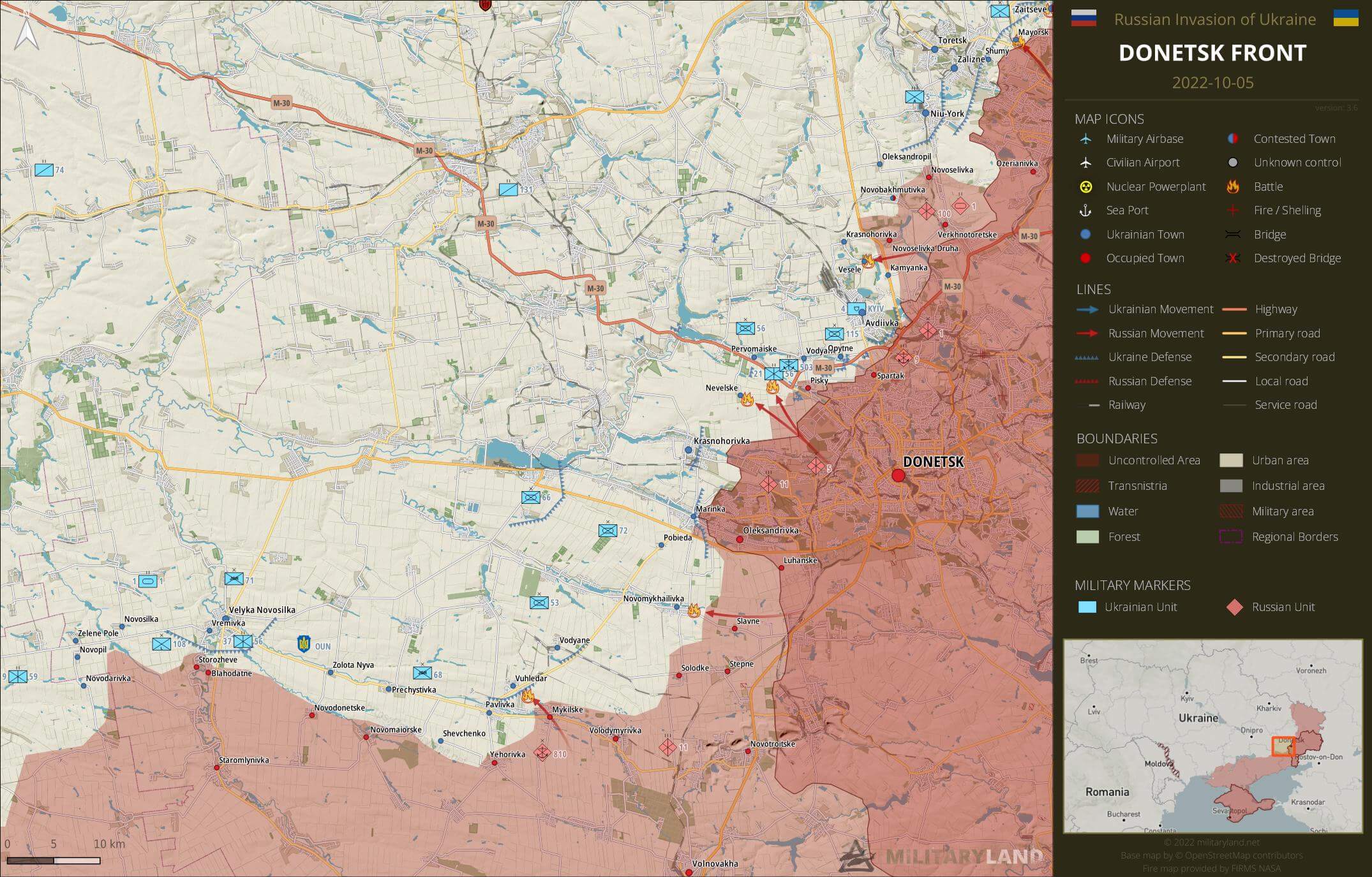 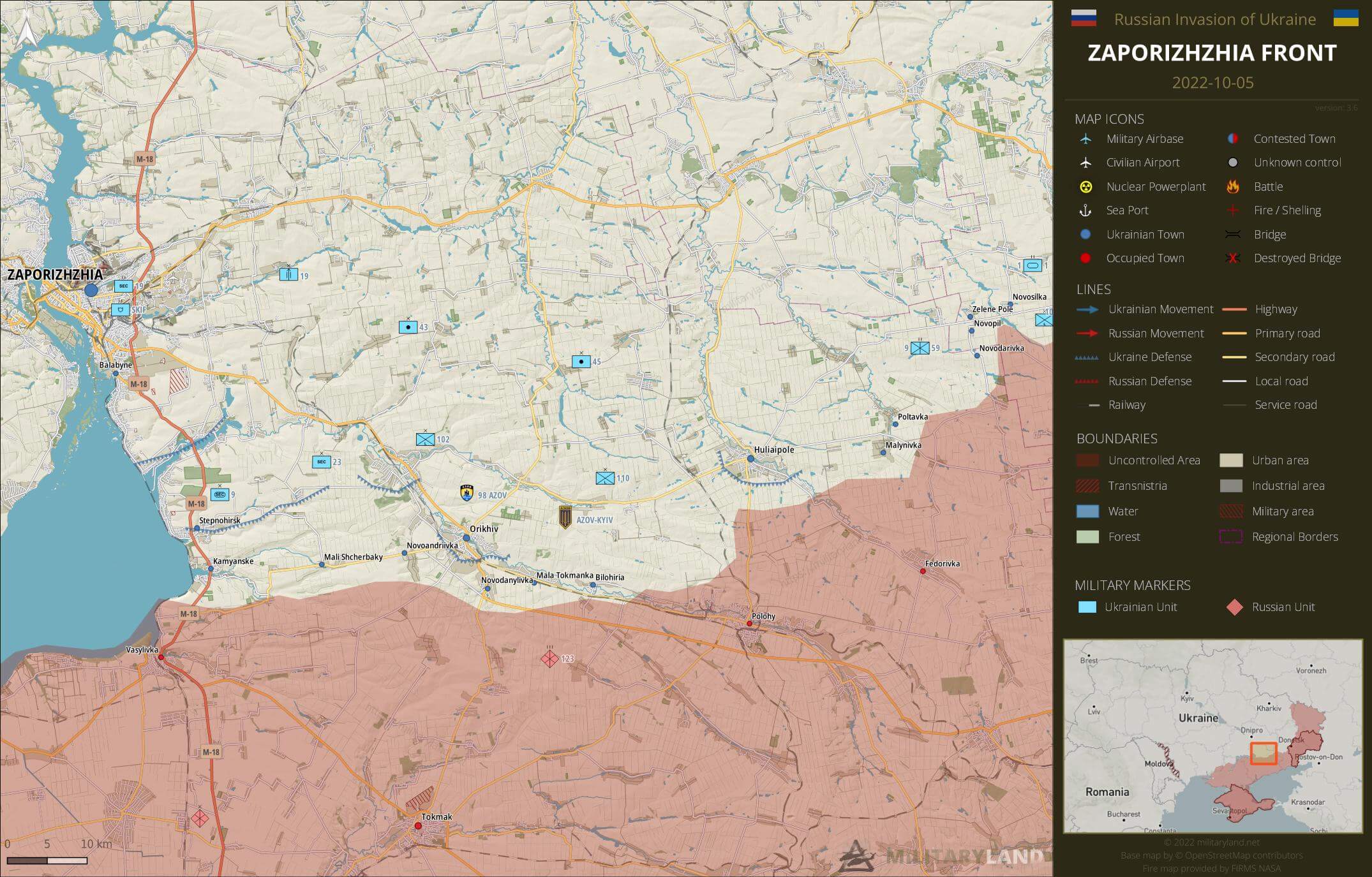 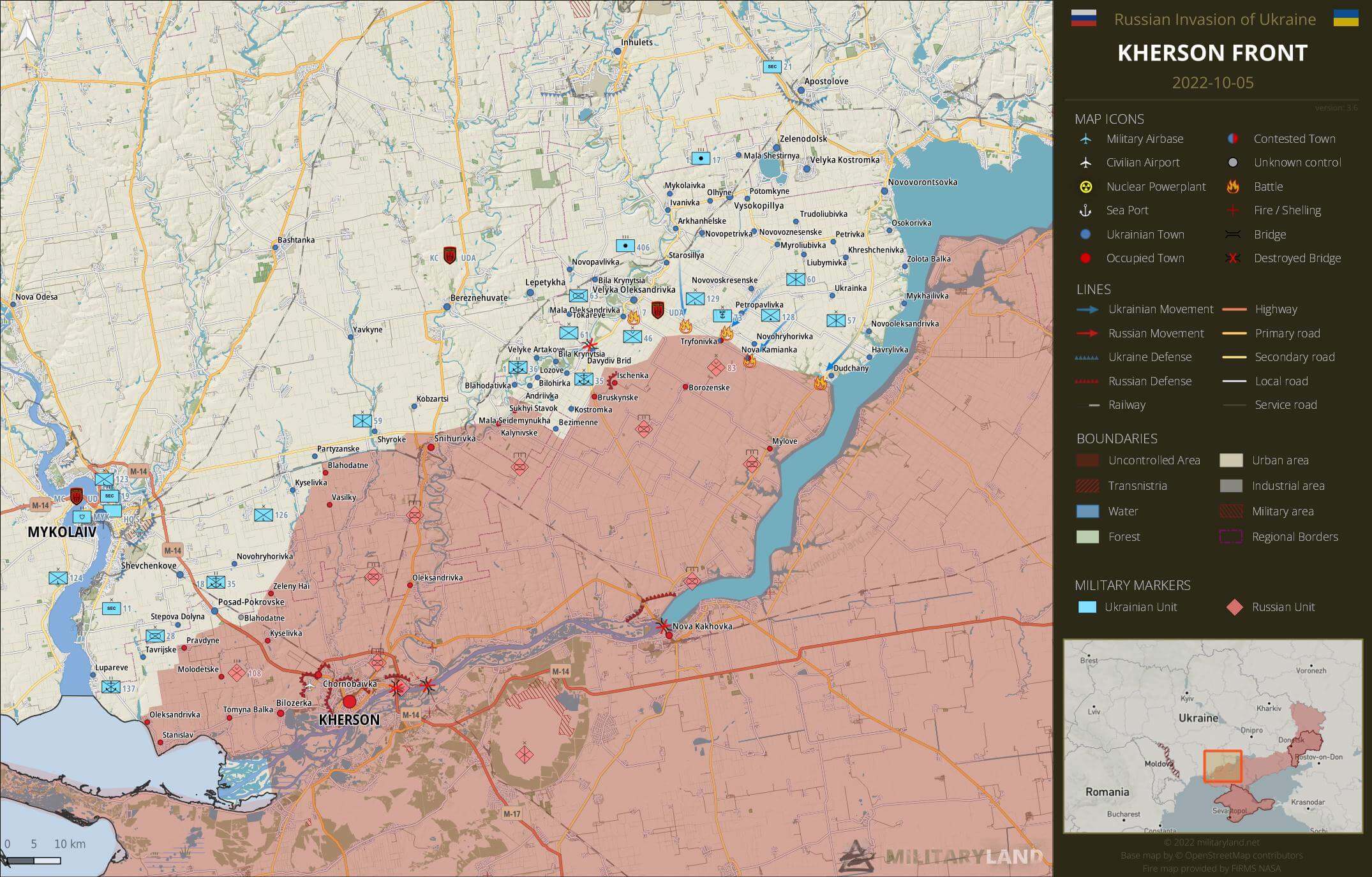 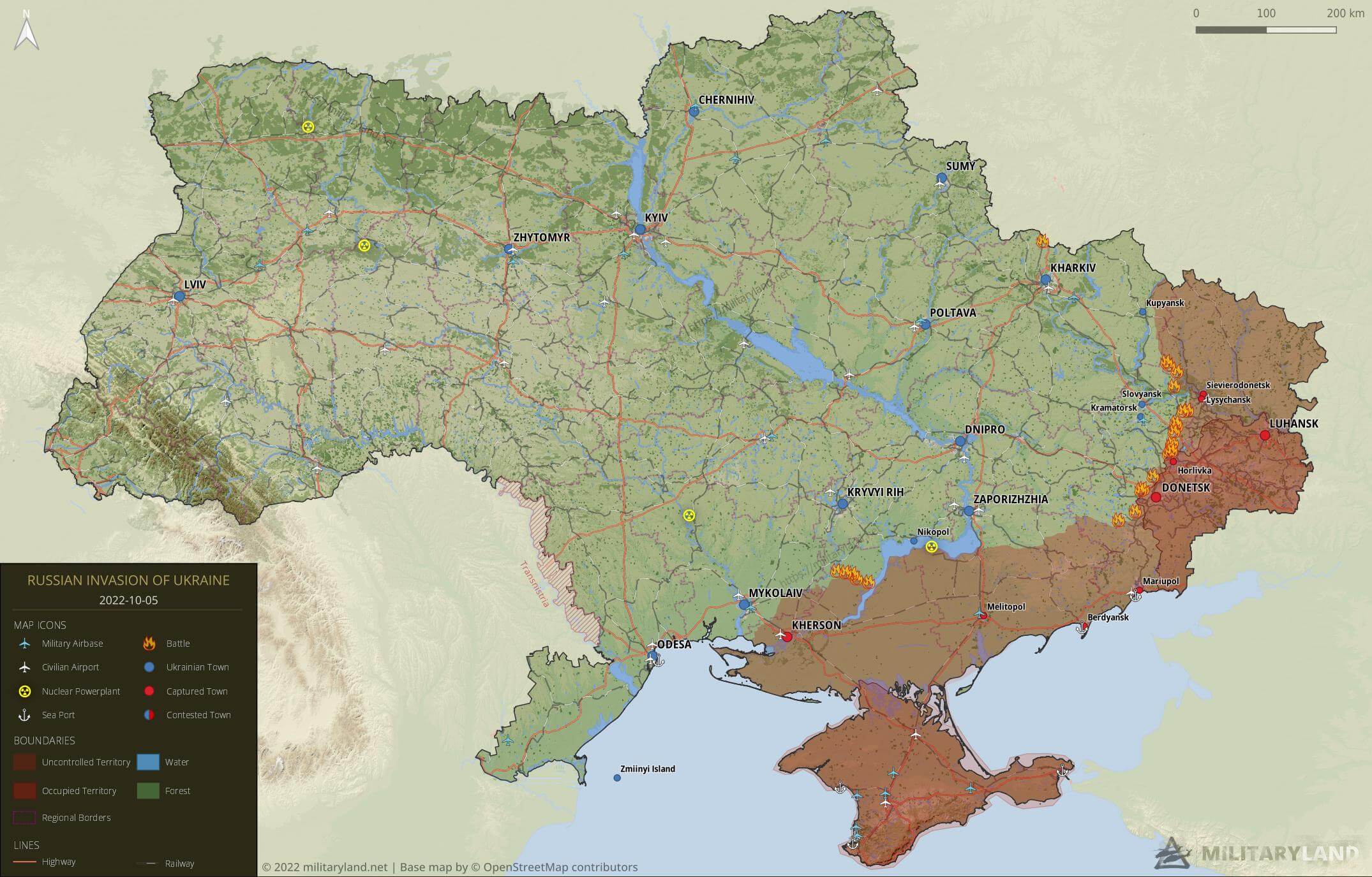 What’s so great about Bakhmut that Putin’s rabble are trying to get in at any cost, even though the front is collapsing to their north and south?

Mostly for propaganda reasons, so they can still say they are attacking at least somewhere

I wonder about that, too. Maybe it is just because they have all their stuff in the vincinity anyway.

I think its still wagner here.

And wagner need a victory.

Its a battle in the battle. For the succession of putin.

If Bakhmut is occupied, the railway line and roads through the north and south could be blocked, and Ukrainian forces in Vesela Dolyna, Zaitseve and Odradivka south of Bakhmut would have to retreat. This would make it more difficult for Ukrainian forces to counter-attack in that direction, and as a result, the Russians would be able to send reinforcements to other fronts, and as ~ is a reasonab.

But in my opinion, a Russian attack on Bakhmut would be utterly pointless.

But russia have not the military power to capture bakmut.

Ukr send the minimum of on this front. If they are in difficulties, they can send reinforcement very fast.

Seems “OP” has suggested president Zelenskyi to start reporting liberated villages, what with previous acknowledgments also of Kryvyi Rih TerDef units liberating this and that – in lieu of Zelenskyi´s constant race for hearts and minds of population, now that Time magazine has portrayed the actual mastermind of the UAF success – Zaluzhnyi. Here´s hoping the latter will remain in charge of UAF

„OP“? Why would he not stay in charge? Zelenskyi and Zaluzhnyi are easily first in the categorys best president and best general of our time. Why would anybody want to change that but russian trolls?
Zelenskyis role in getting Western support with his speeches and videos can not be overestimated. And he quite obviously had the right General in charge.

That ‘puppet’ is the reason why there is western support.