Ukrainian forces are slowly advancing in the Kherson Oblast, with losses reported on both sides. The amount of Russian attacks has decreased in Donbas, while Ukrainian command seems to shift its units around 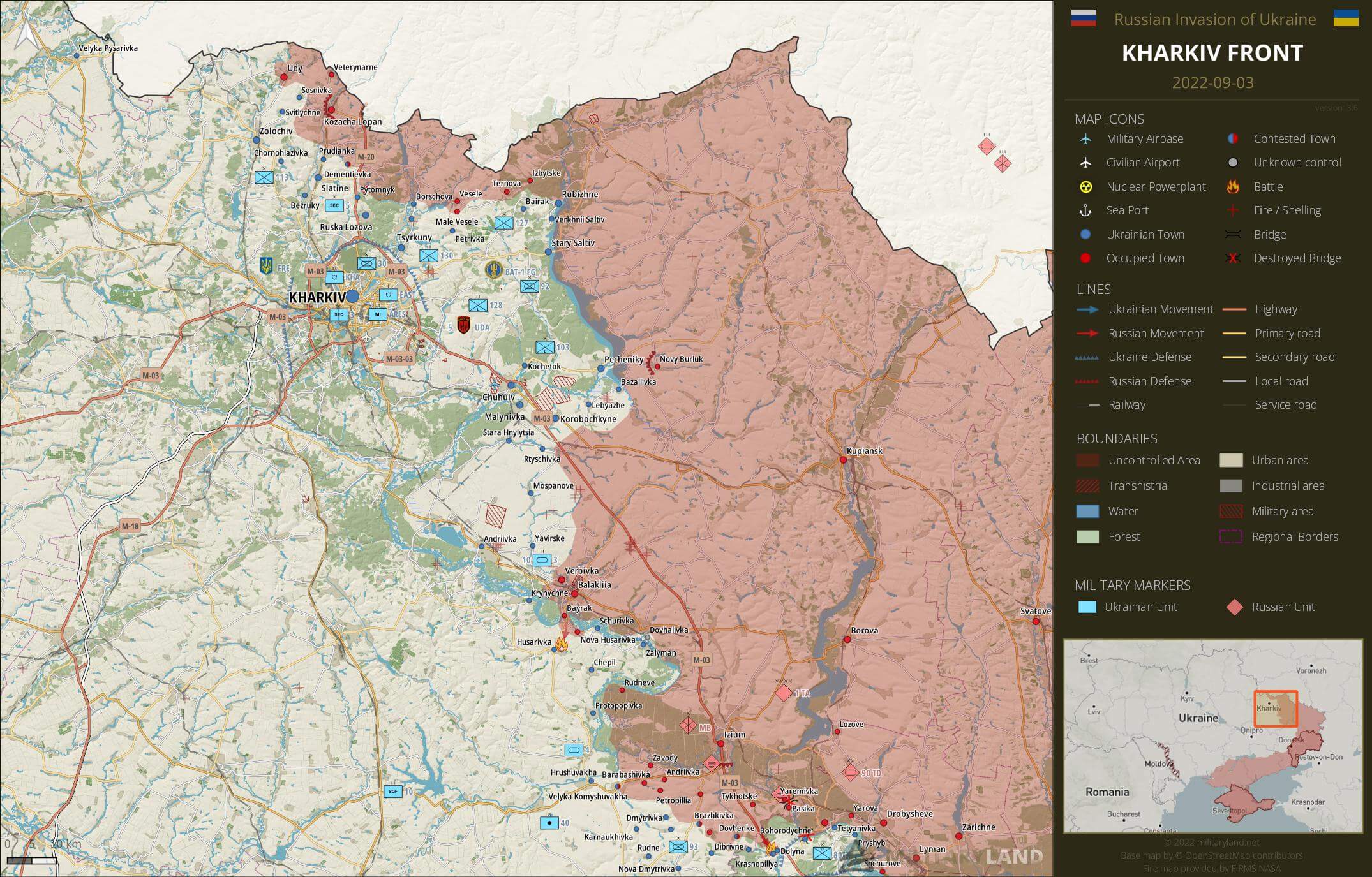 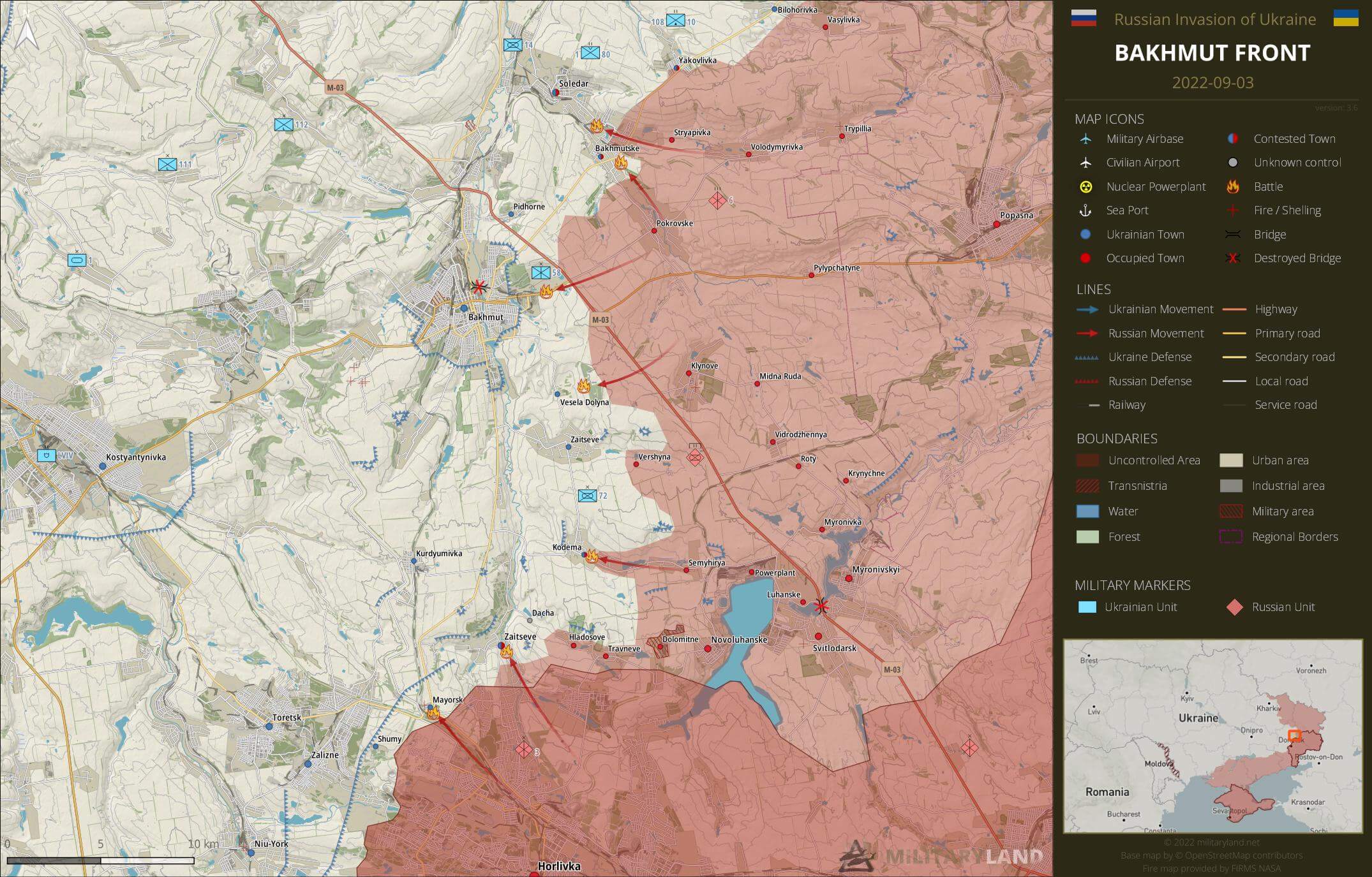 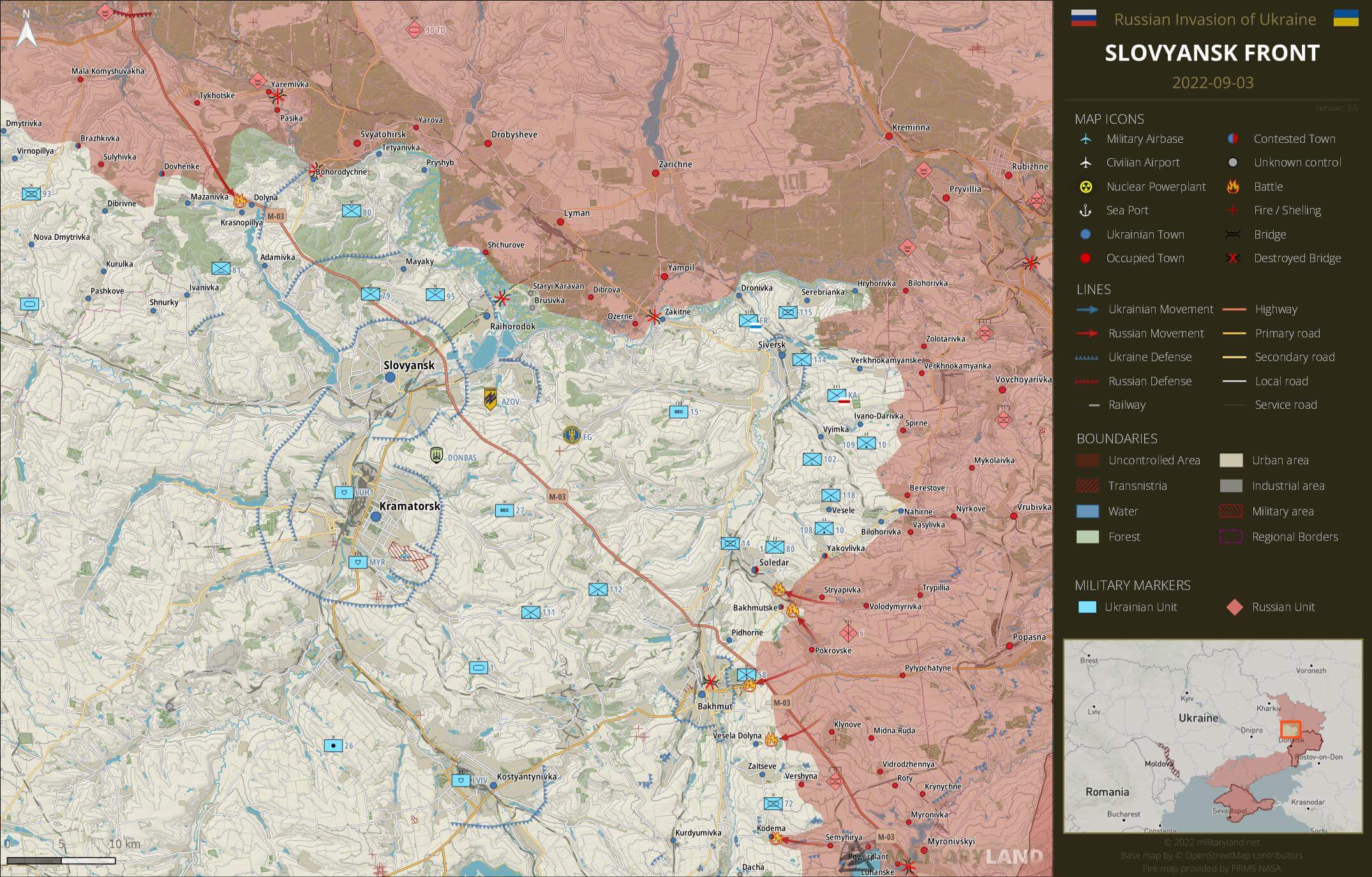 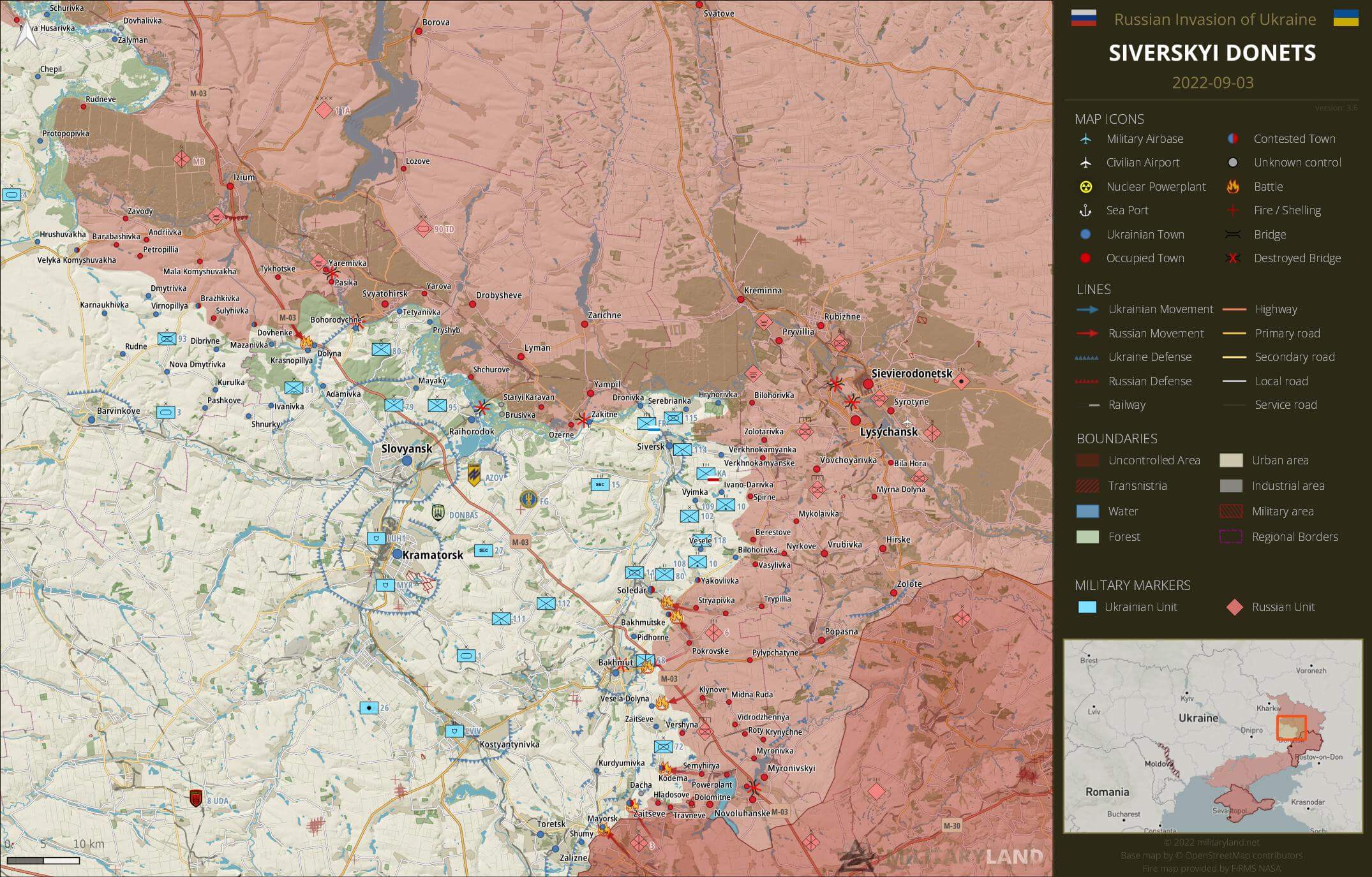 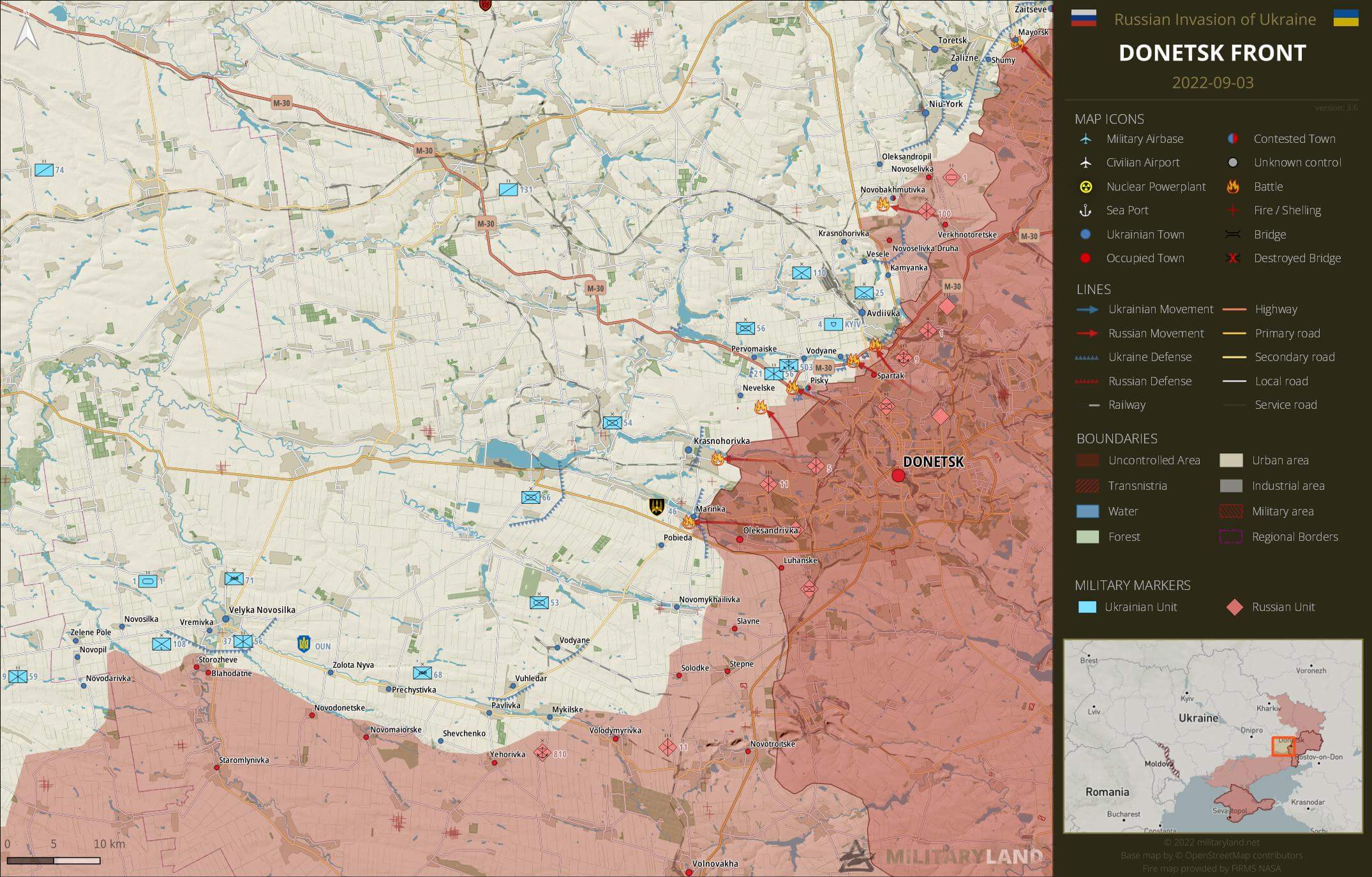 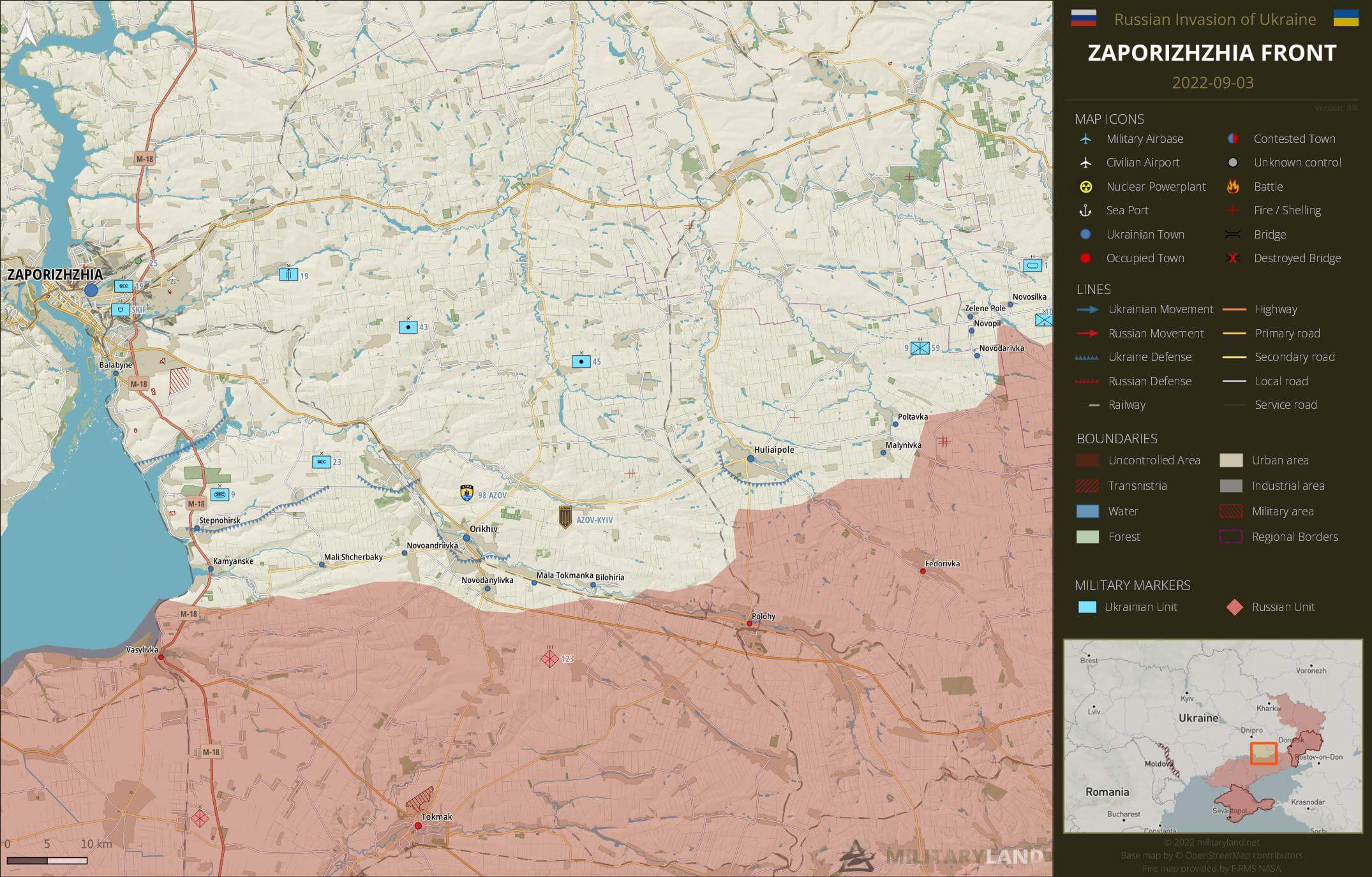 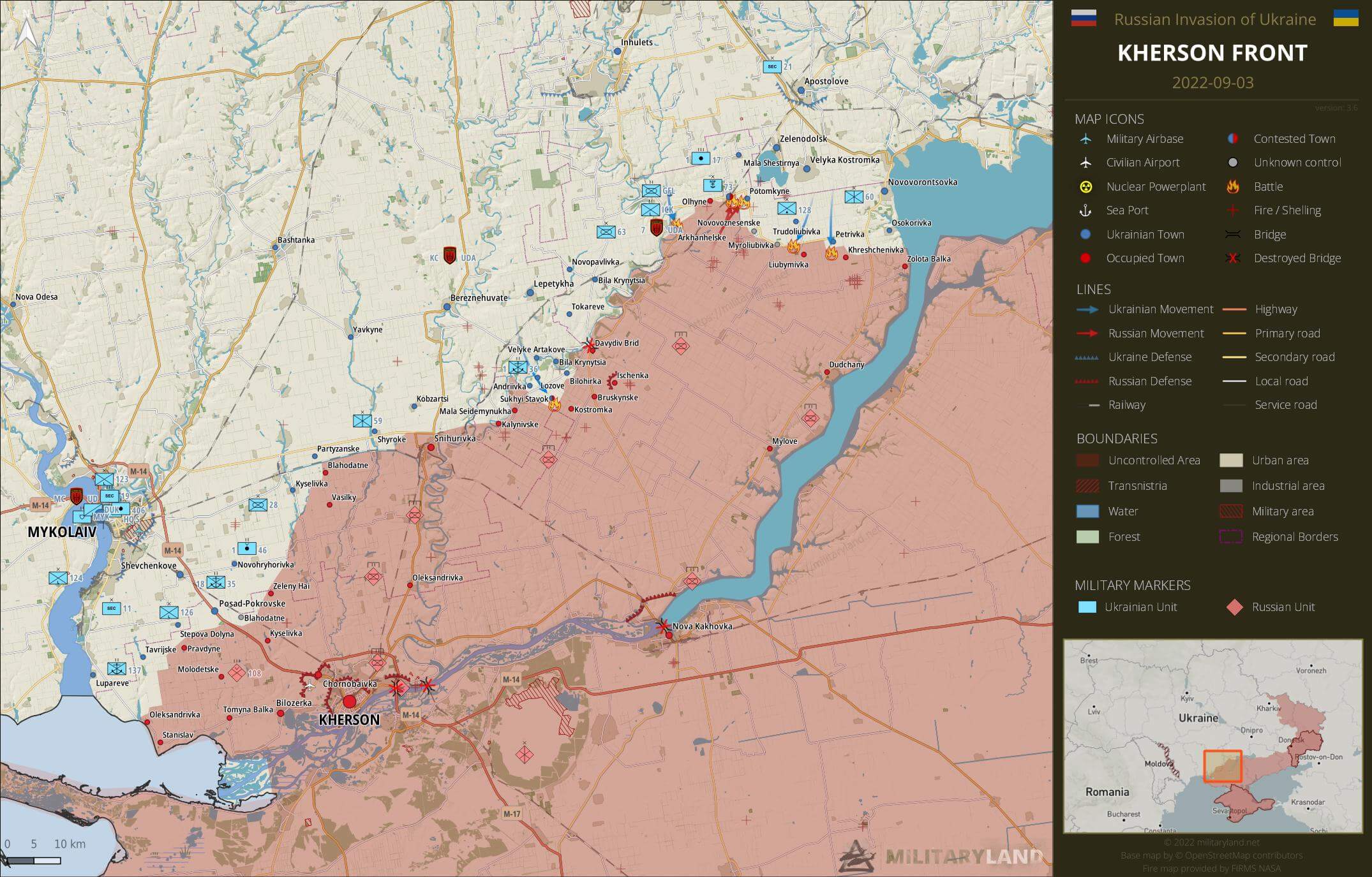 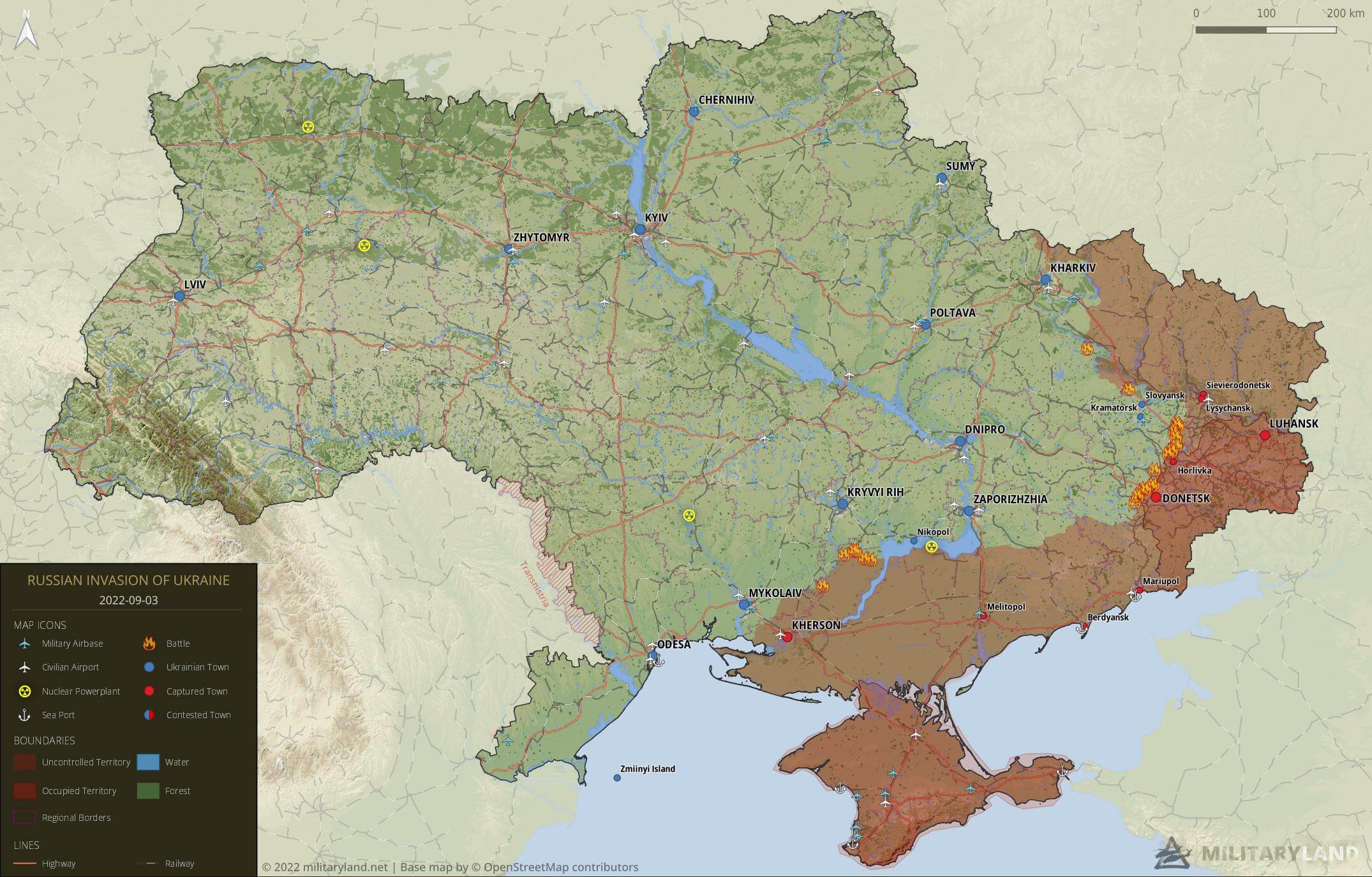 Basicly the same unsustainable losses as in the Kiev phase in those last 8 days. If this goes on thru september, we will have the next “good will gesture” incoming. This just may break russias neck. Ex US General Hodges predicts this to happen this year. He also predicted that ukraine and russia will be equally strong in about august. He was right.

According to RU sources, Blahodativka (near Andriivka) has shifted to UA control.

MIlitaryland.net, keep up the good work!

No worries. Thank you for your efforts.

Glad to see the daily updates are back!

Have the Ukrainians committed any new formations to the Kherson offensive or are they just using whatever was present on the front as of late August? Or do we not know?

The status of the hundreds of thousands of soldiers being newly trained since March remains a great mystery, at least to me.

Thank you. What is UDA?