The combat activity of Russian forces ceased to a minimum during the last 48 hours. The enemy is unable to gather enough forces to make a meaningful push and break through Ukrainian defense lines. 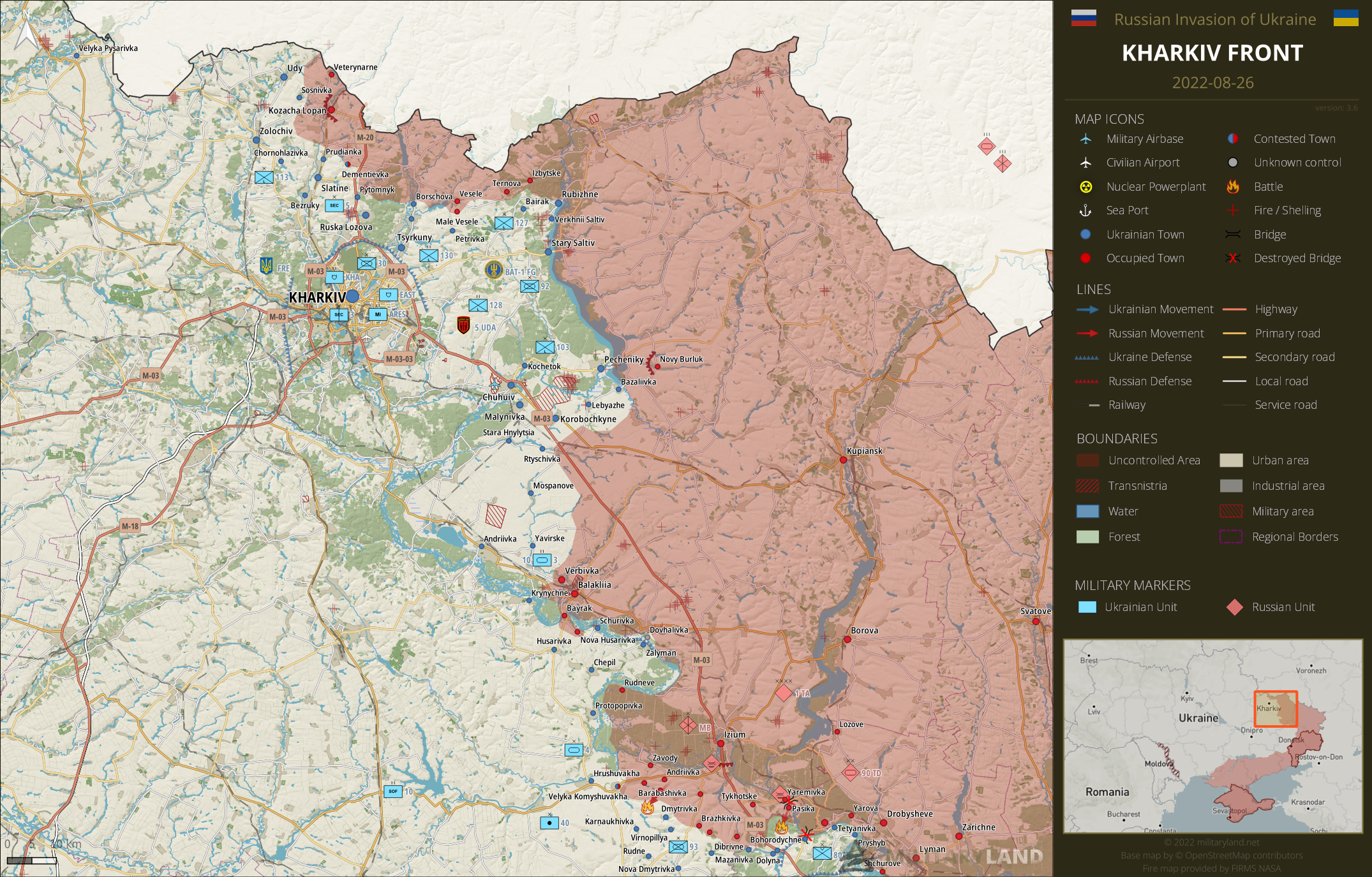 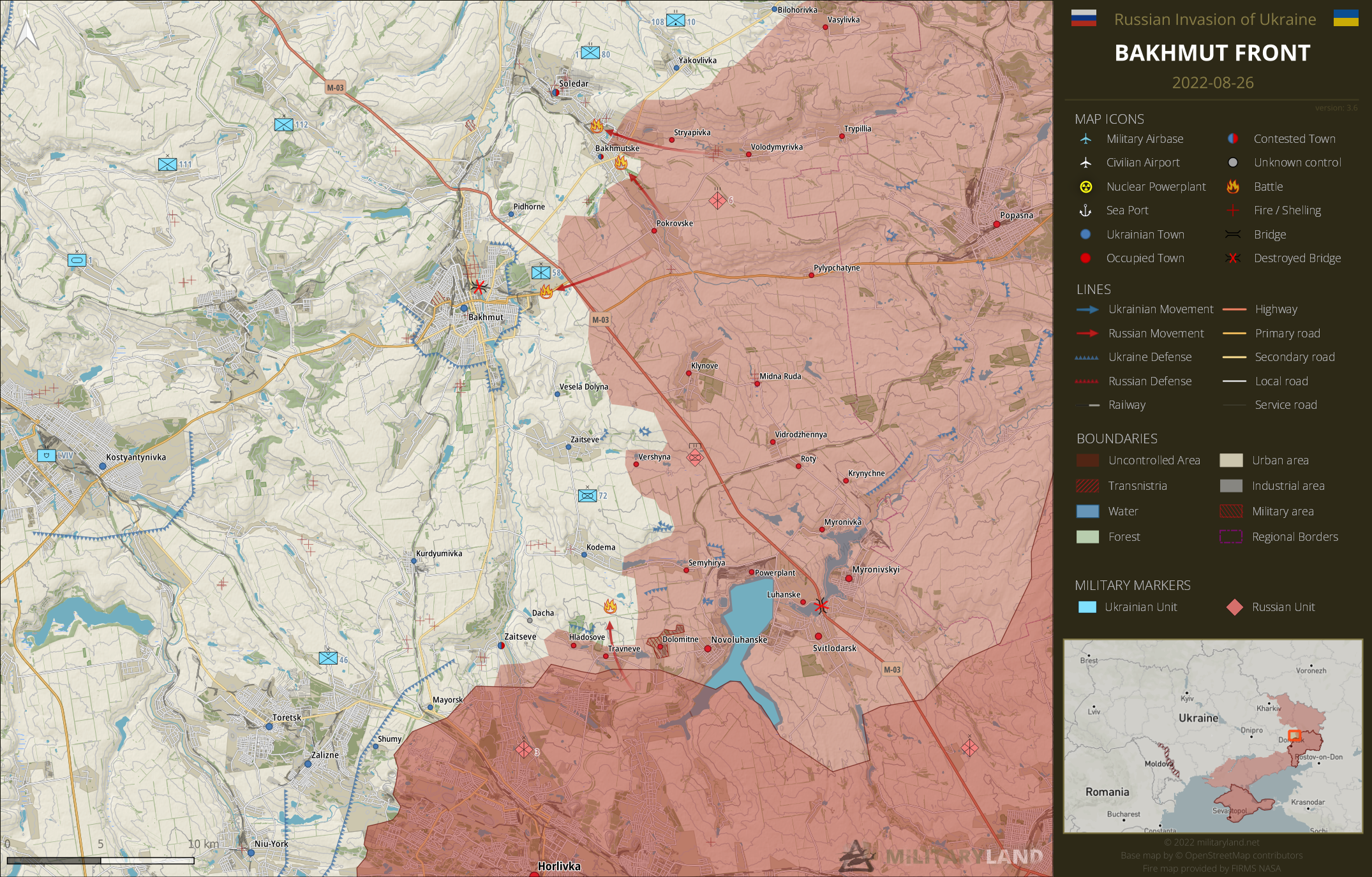 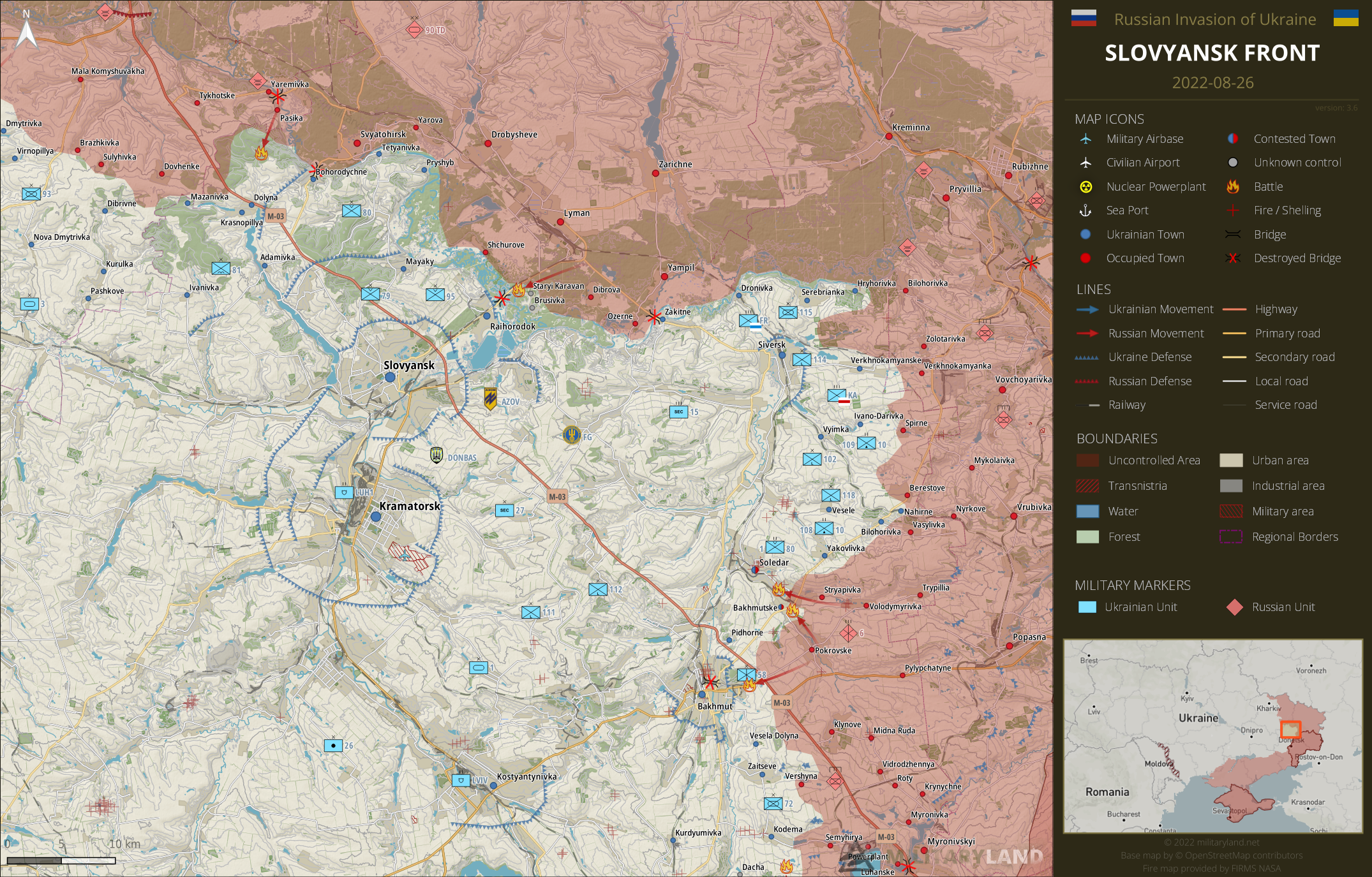 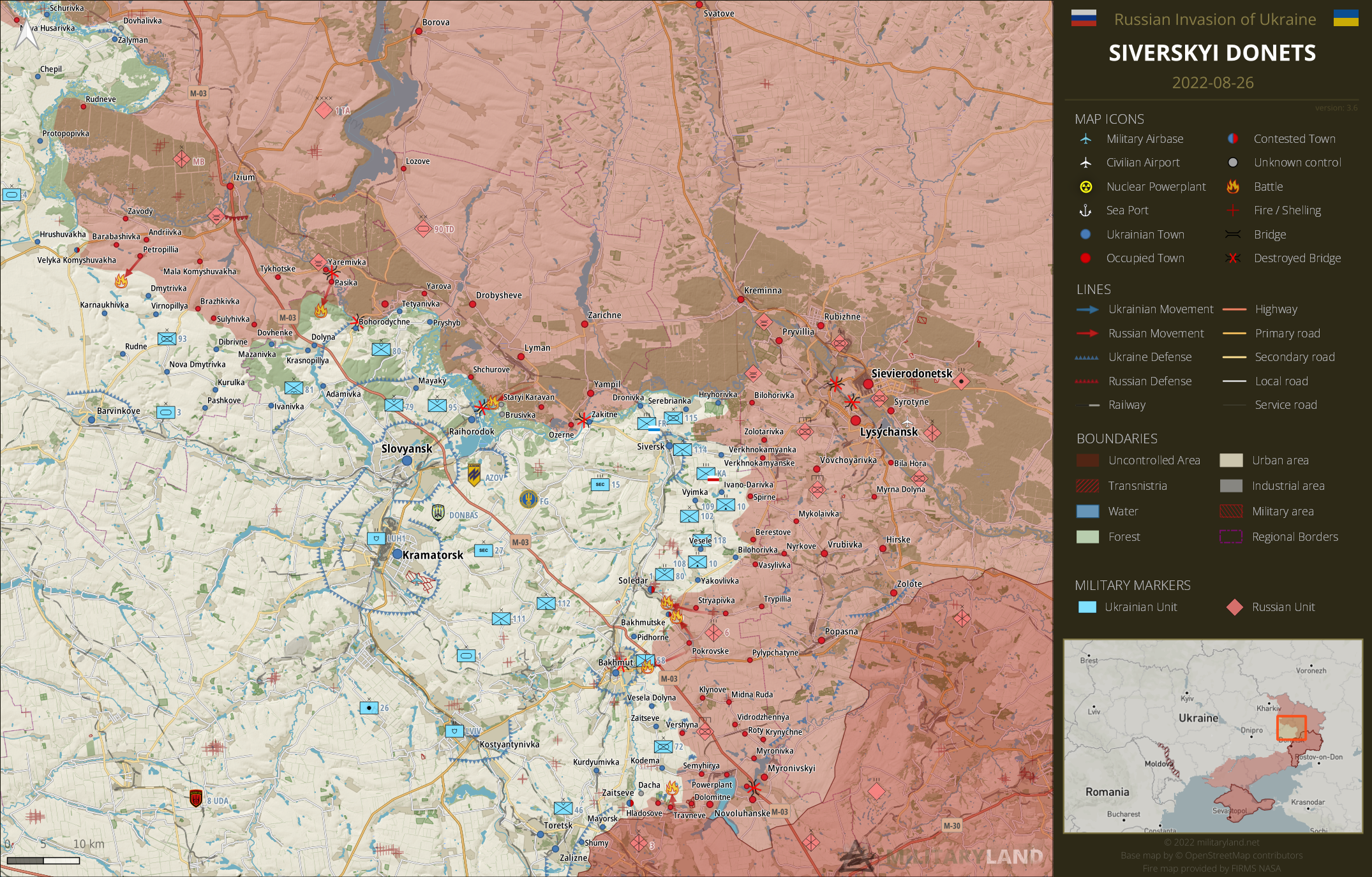 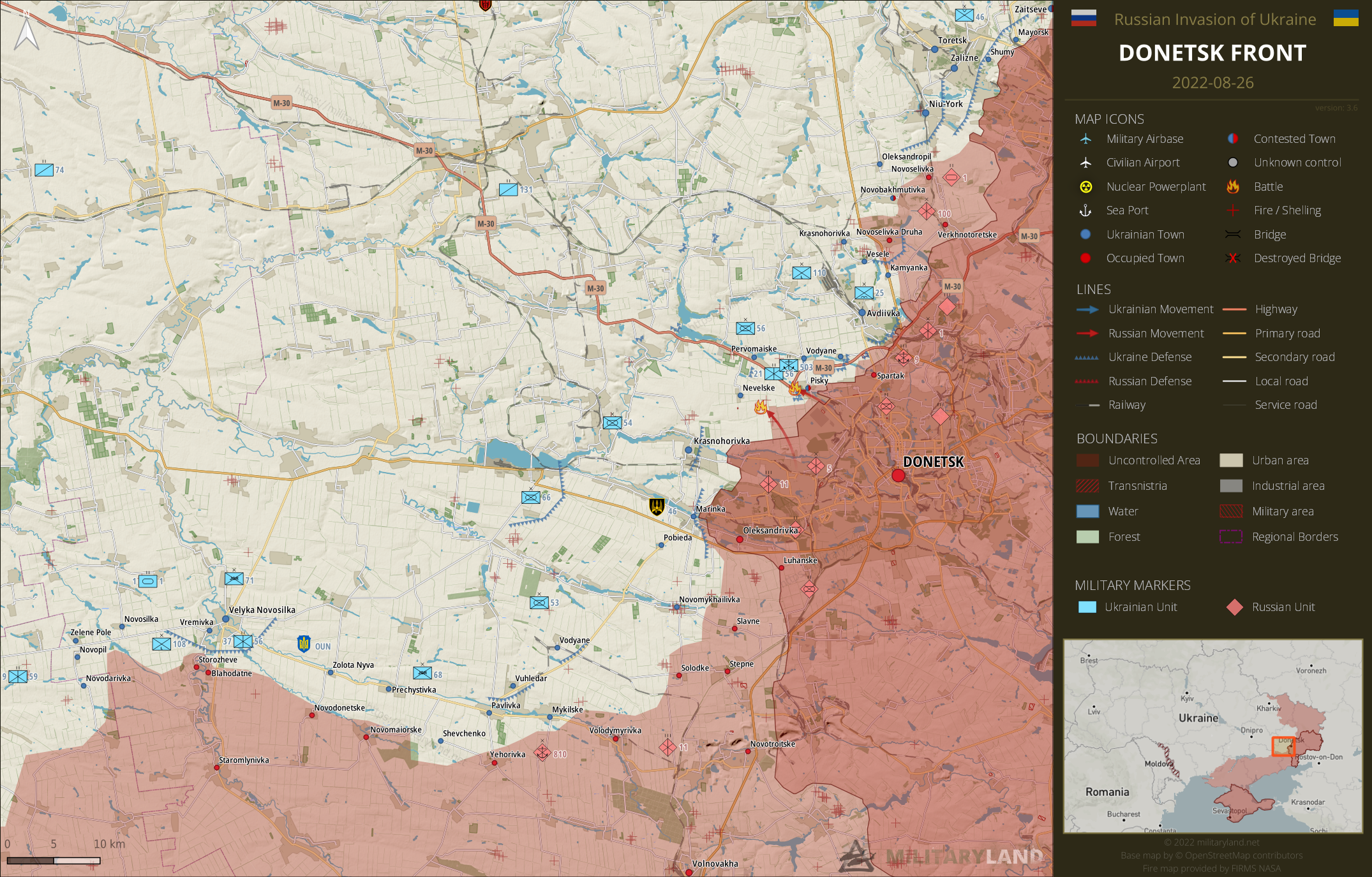 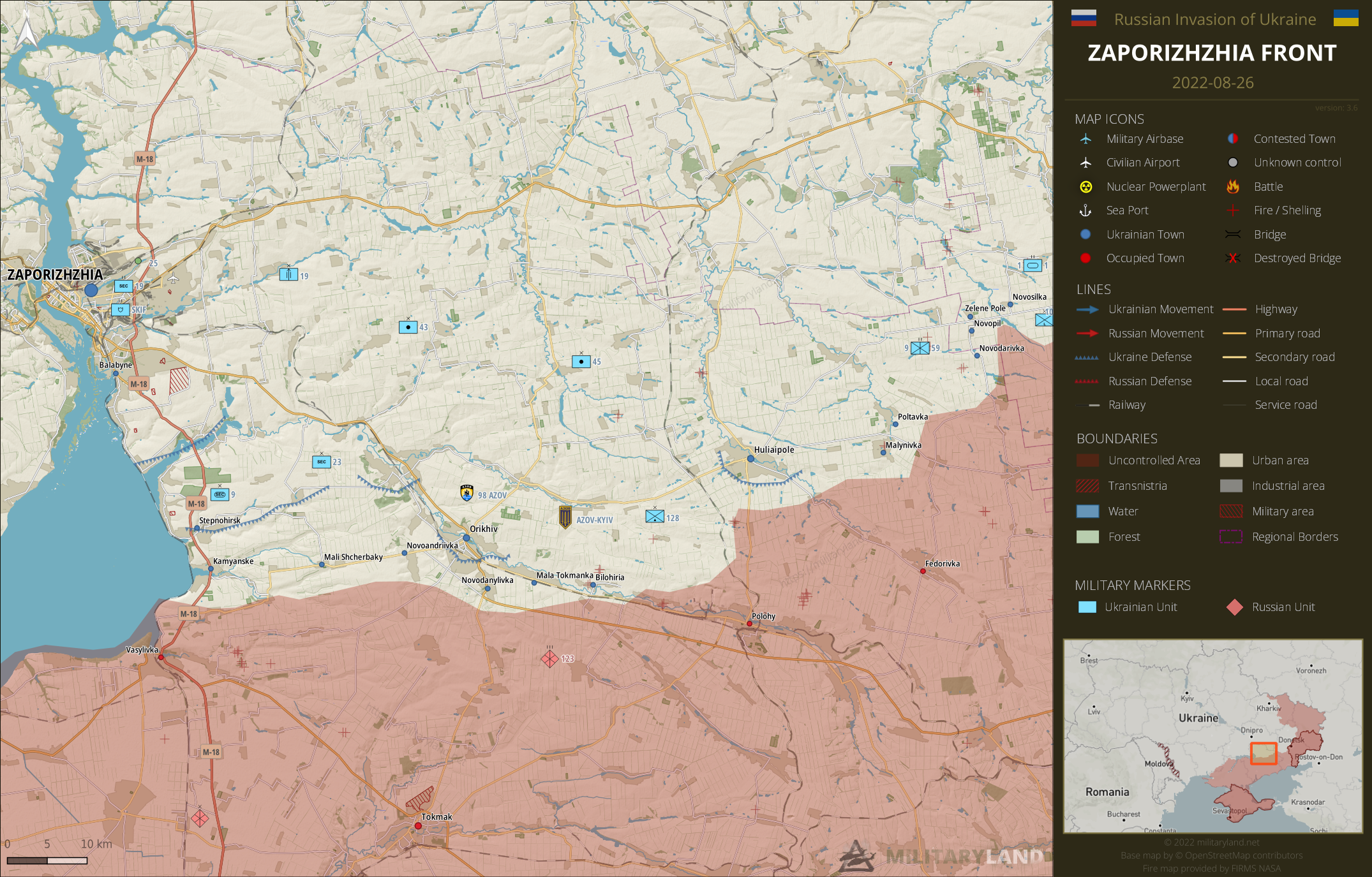 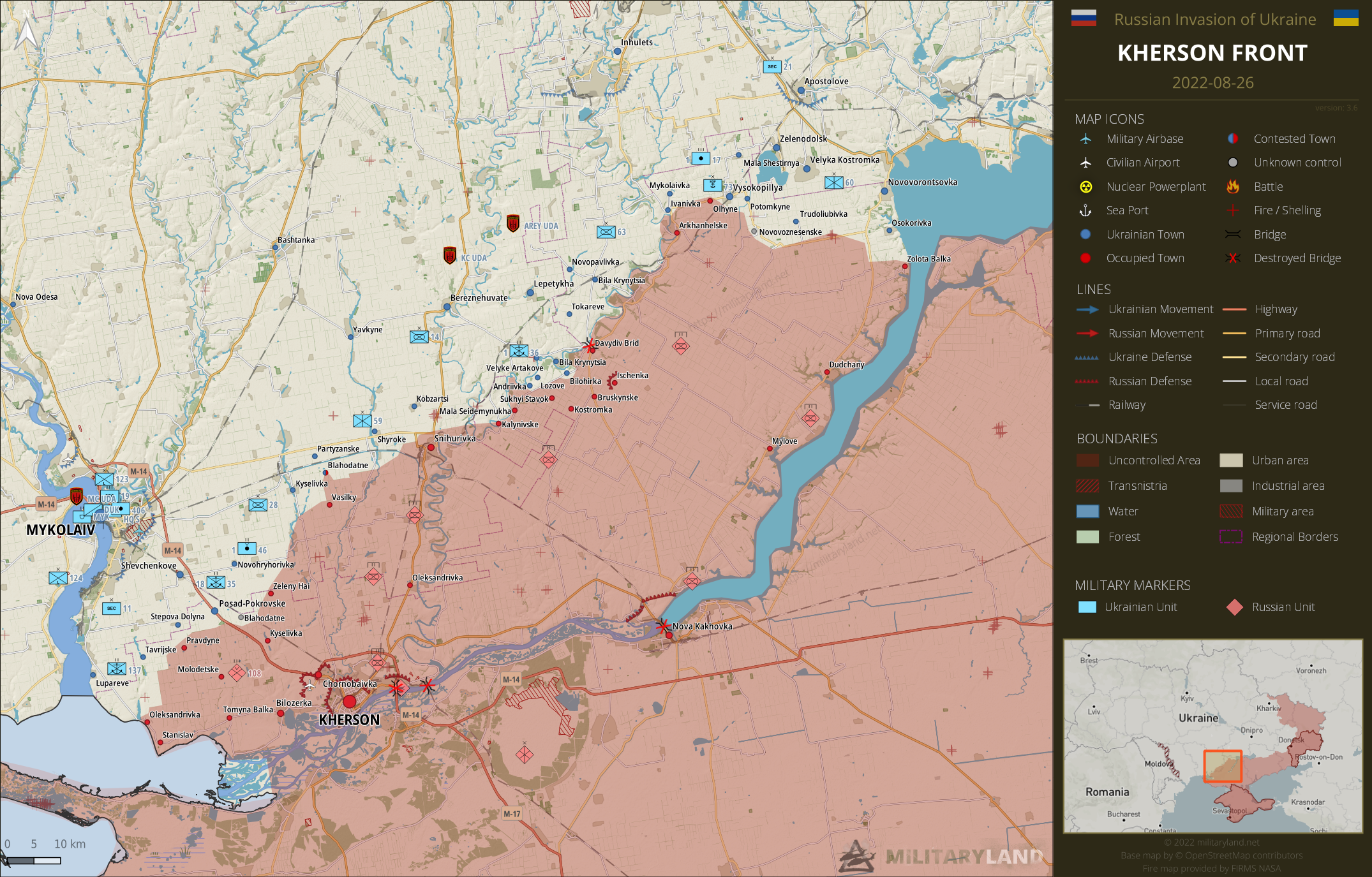 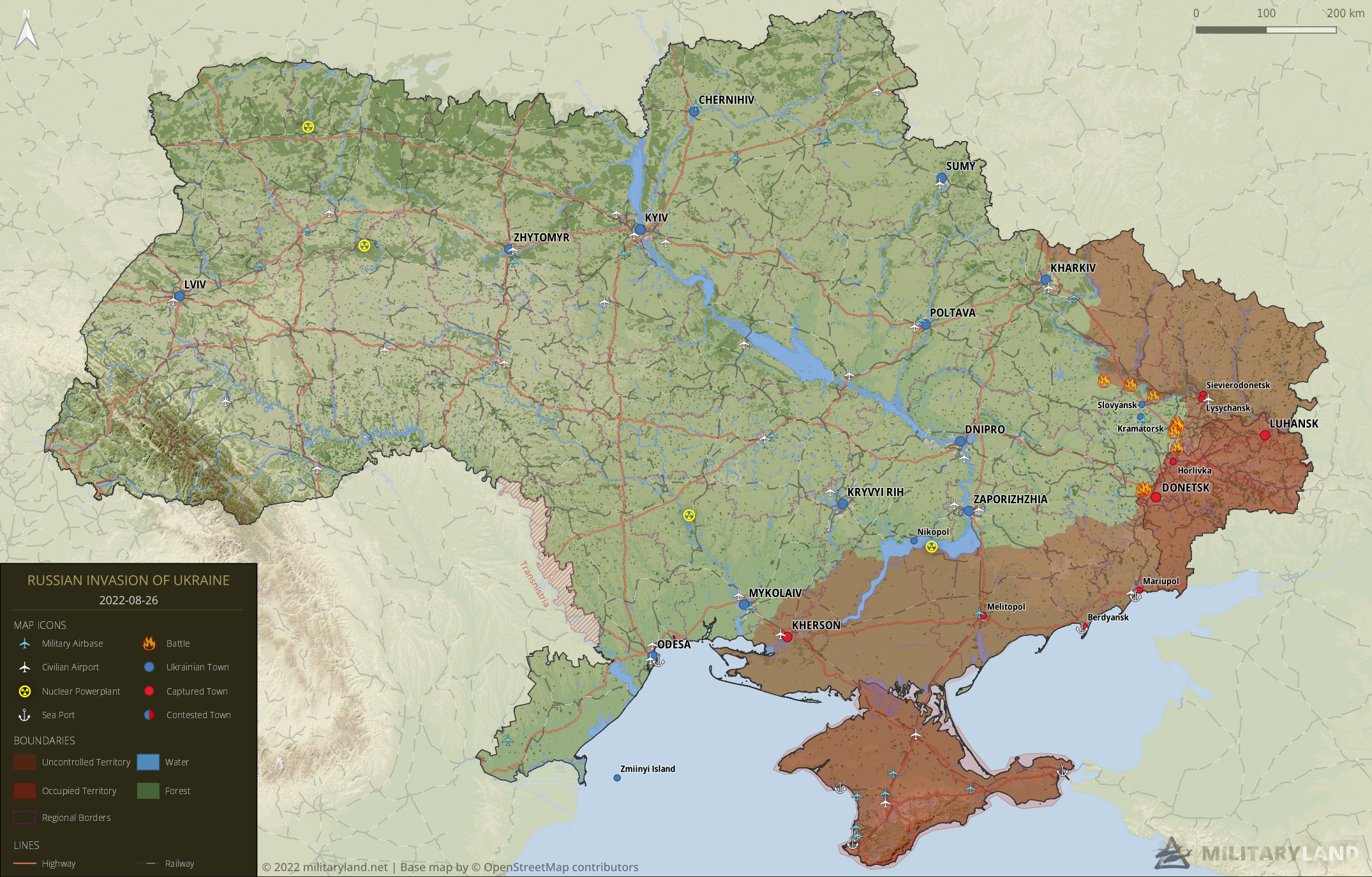 It’s amazing how a single weapons system – HIMARS – can slow the Russians down so much. If only Ukraine had more of these and the long rage ATACMS missiles.