Russian forces intensified the attacks on Donetsk front and tried to advance in multiple directions. Ukrainian defenders repelled most of these attacks, but the enemy had success in some areas and managed to improve its positions.

A Russian ammunition depot exploded in occupied Crimea. Ukrainian Special Forces seems to be responsible for the act. 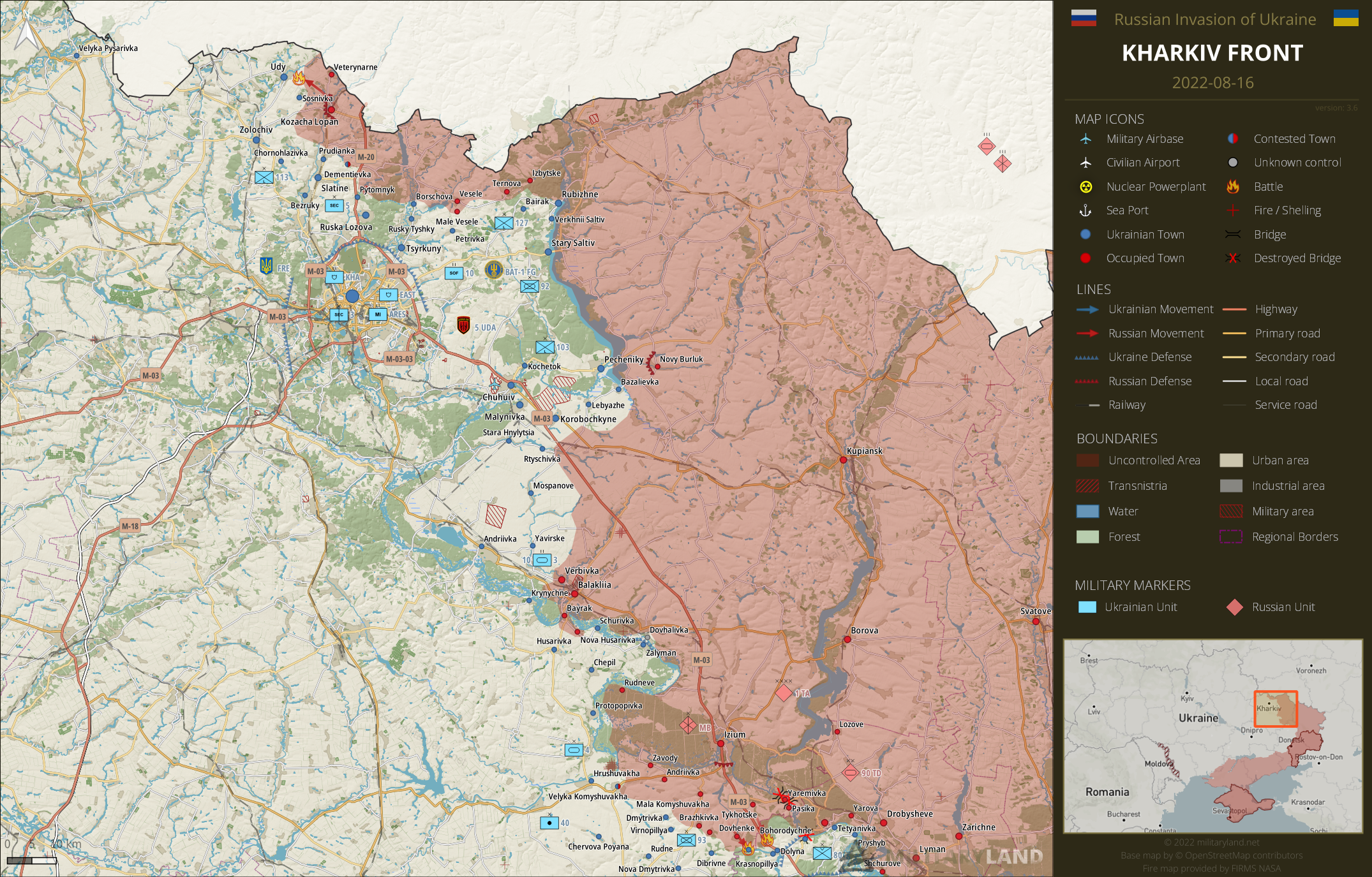 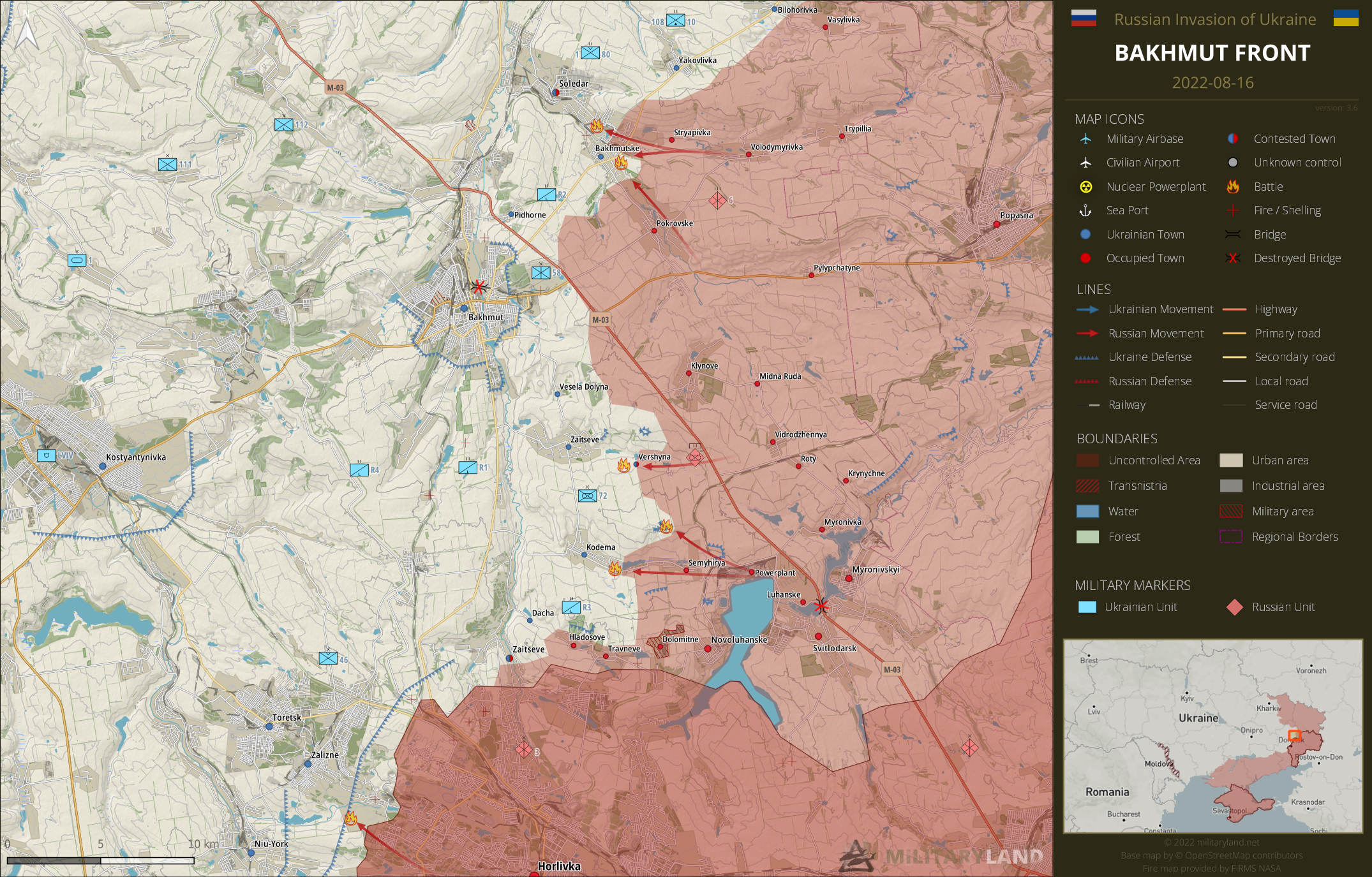 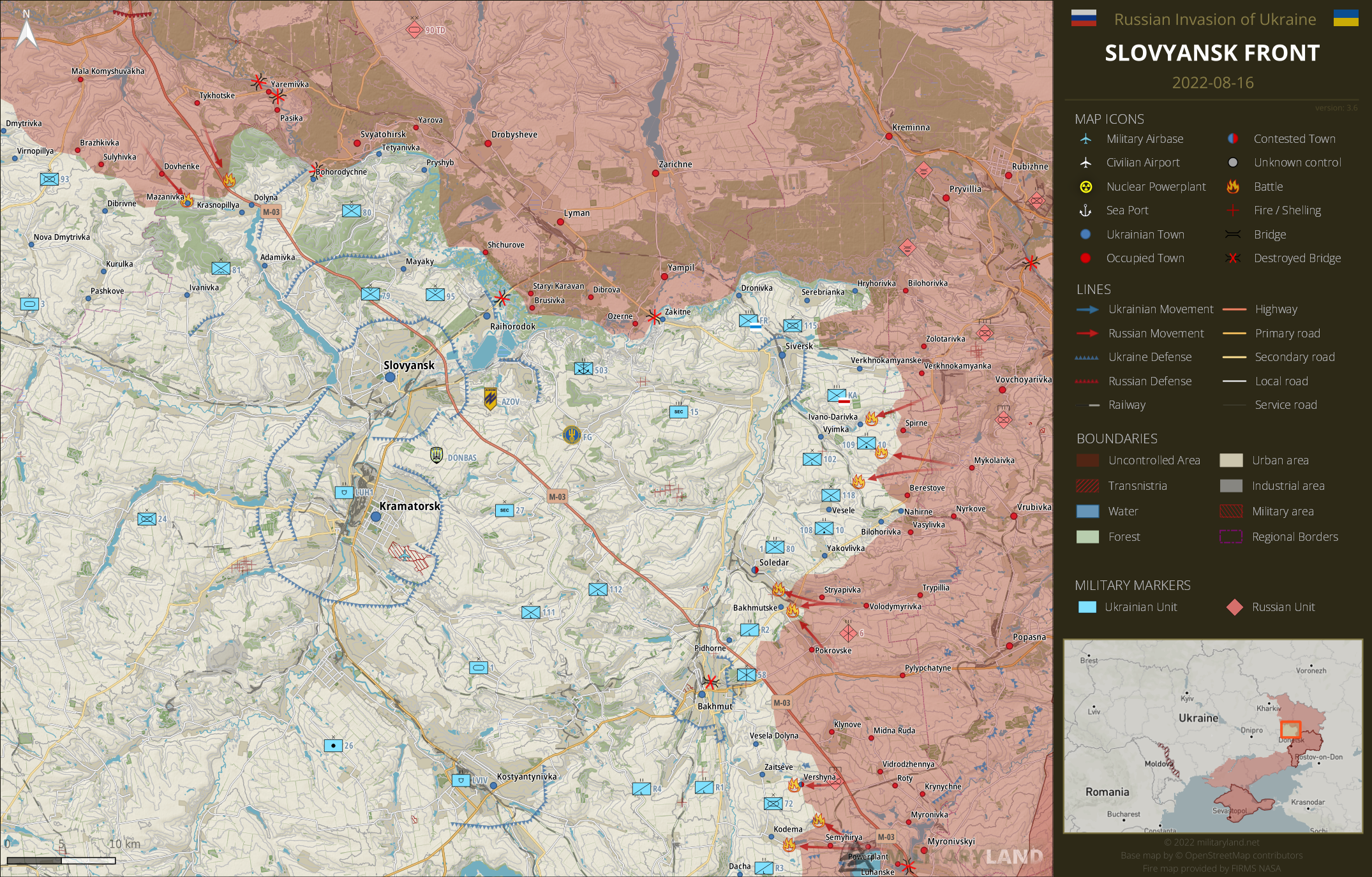 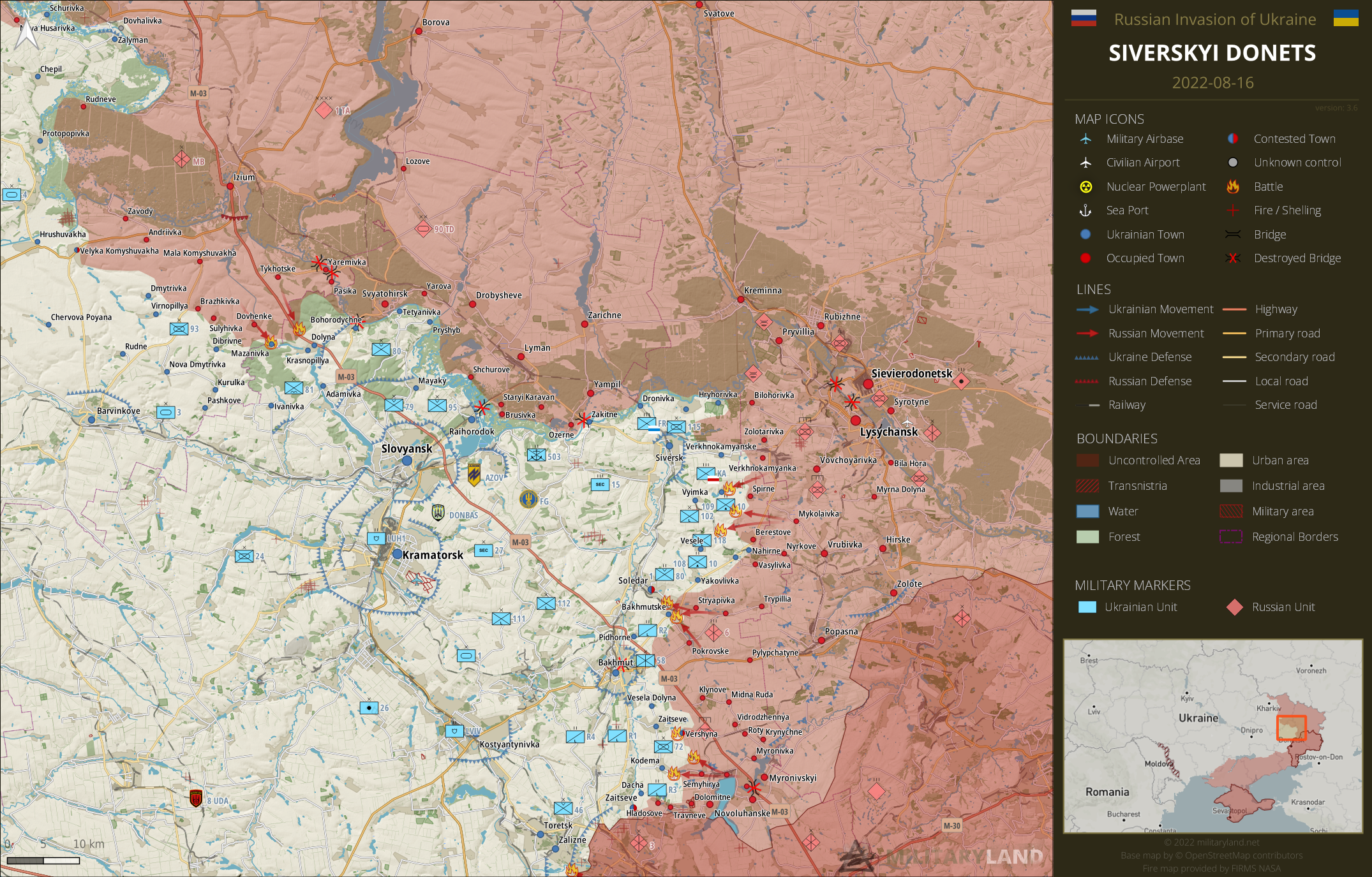 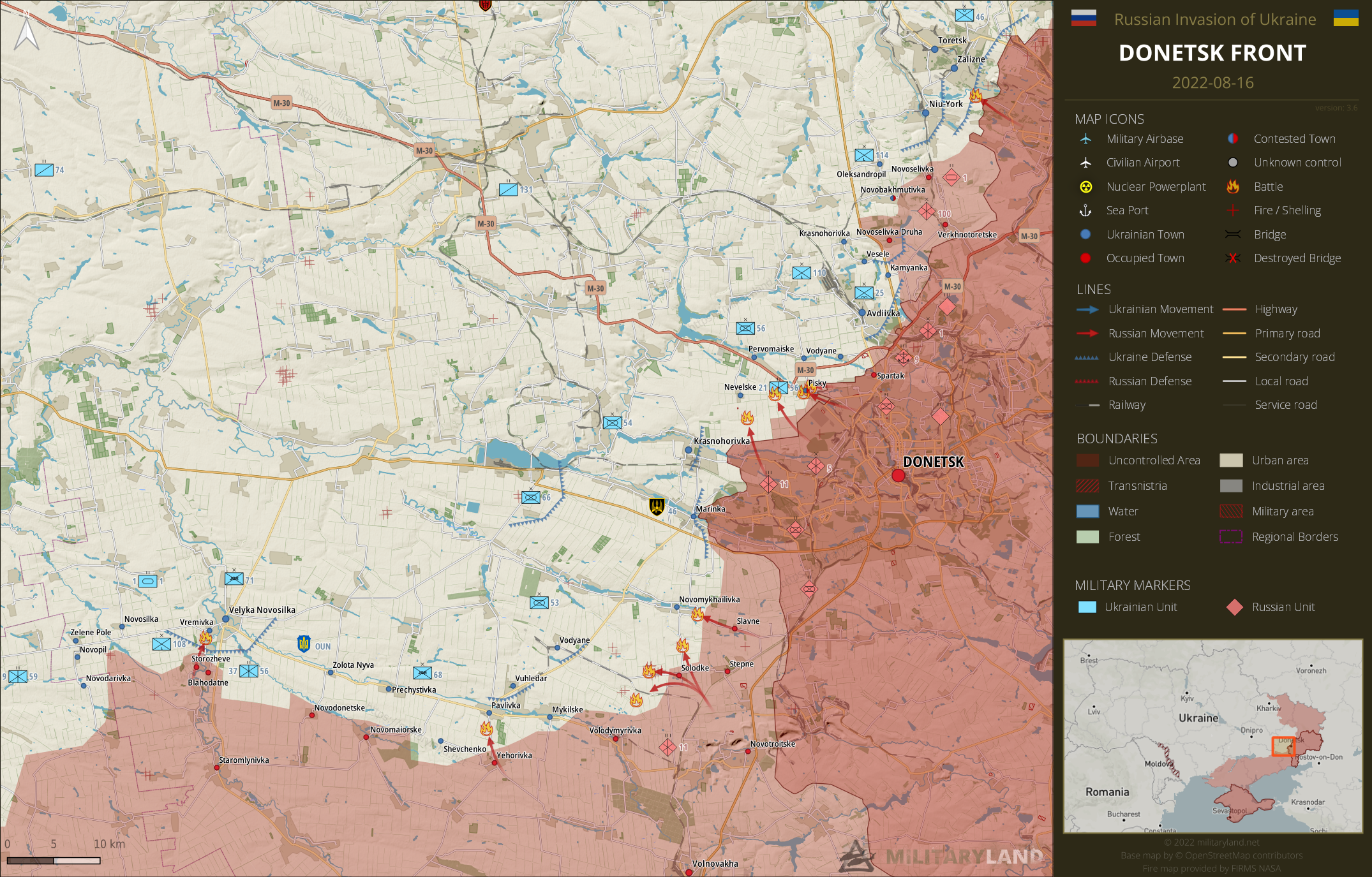 Correction: Ukrainian General Staff reported Solodke settlement as Russian controlled. It’s unclear if Russian forces recently re-captured the settlement or the information about the liberation on July 21st was incorrect. 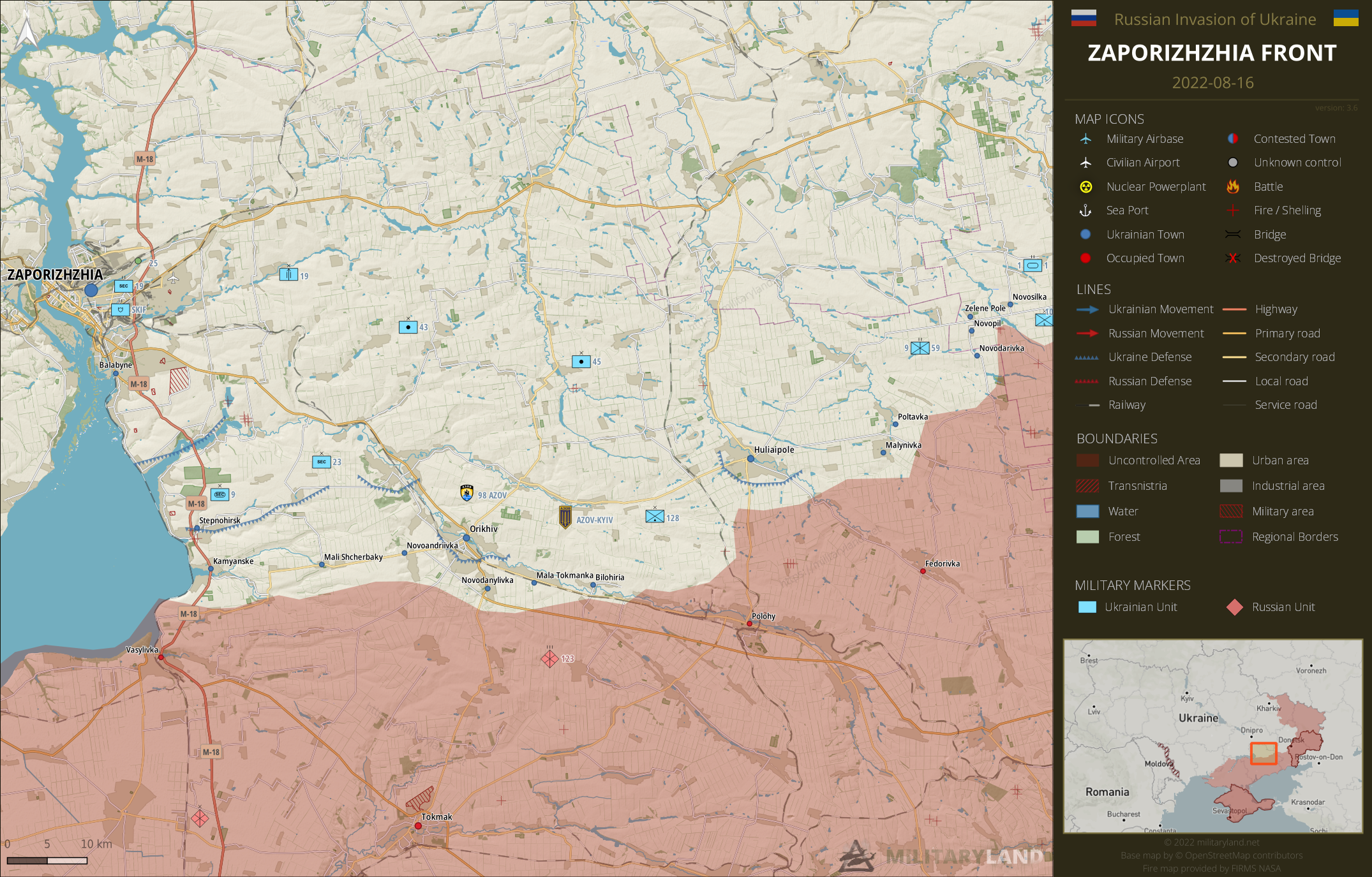 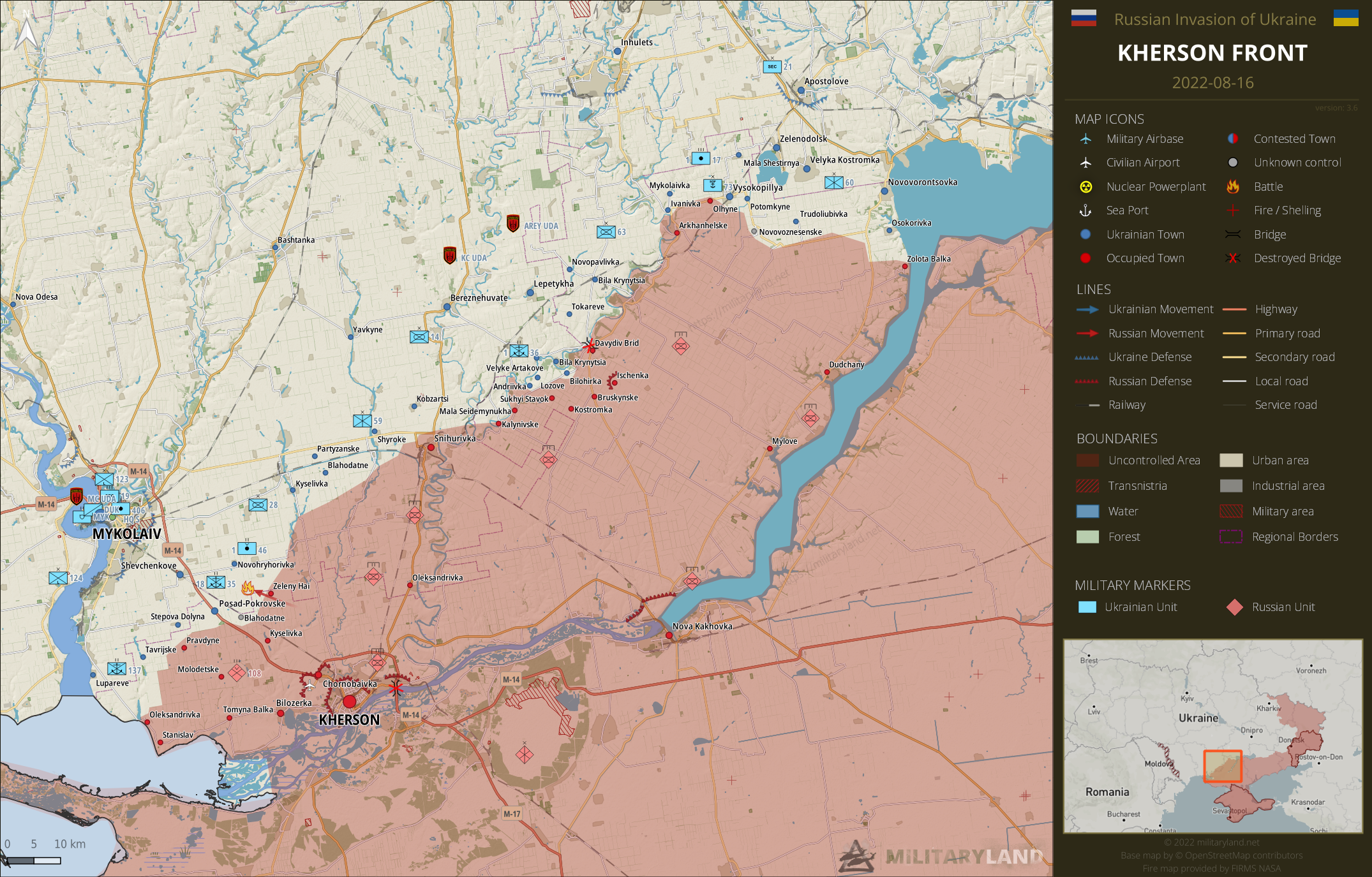 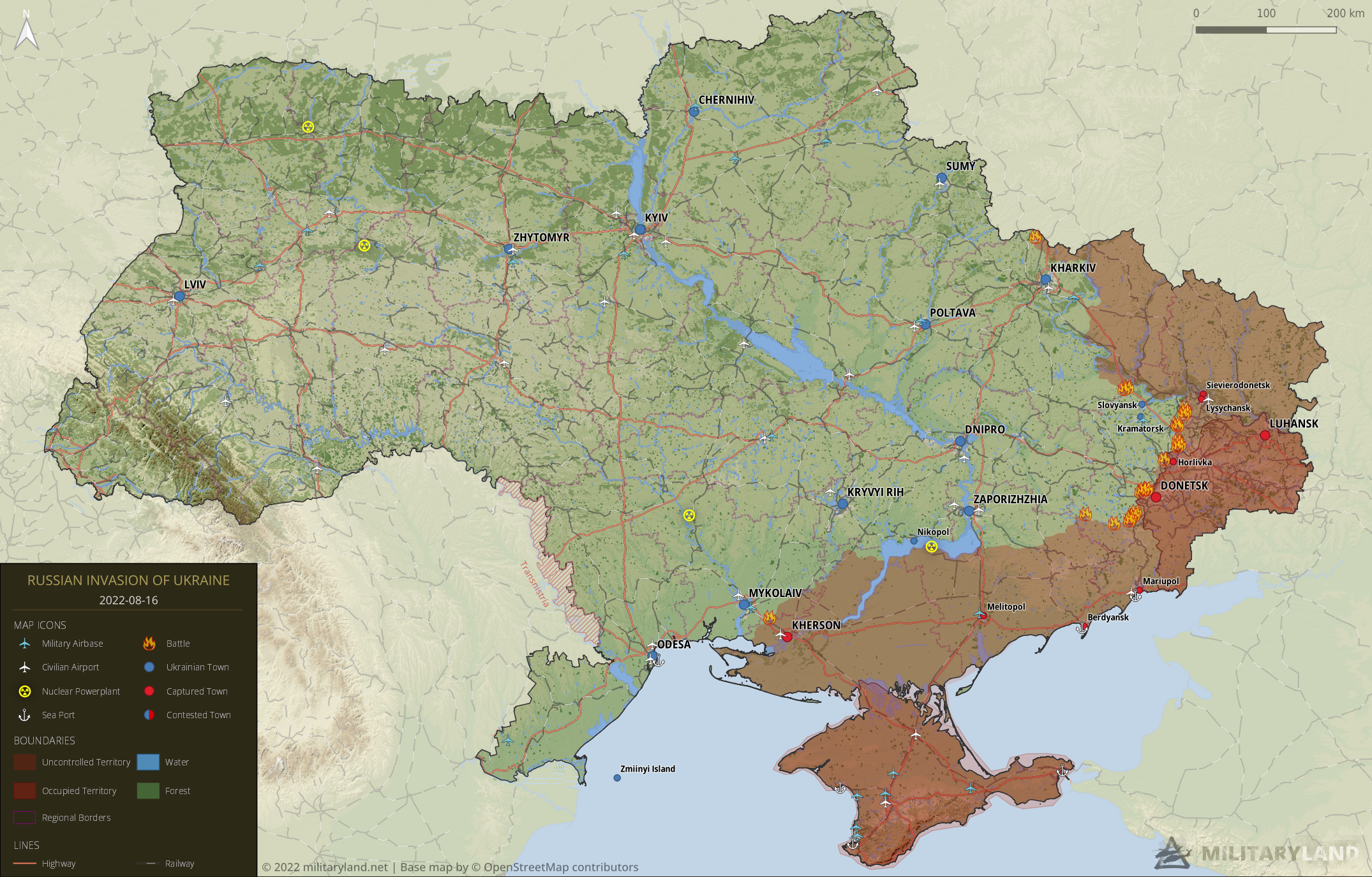