Russian forces continue to slowly advance in Pisky and towards Bakhmut, where the Ukrainian army prepares for the defense of the city. The other frontlines remain without change, with local clashes only. 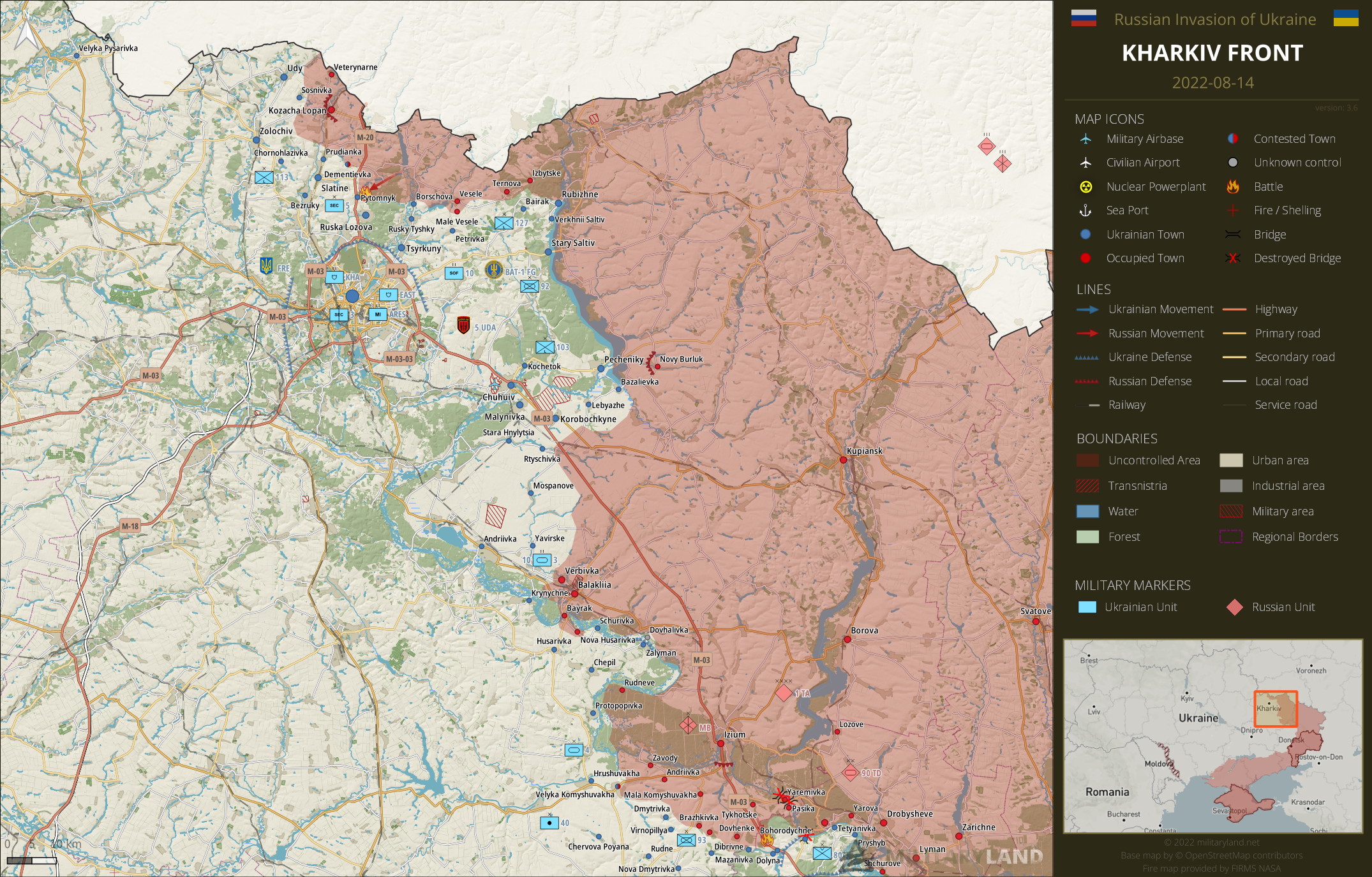 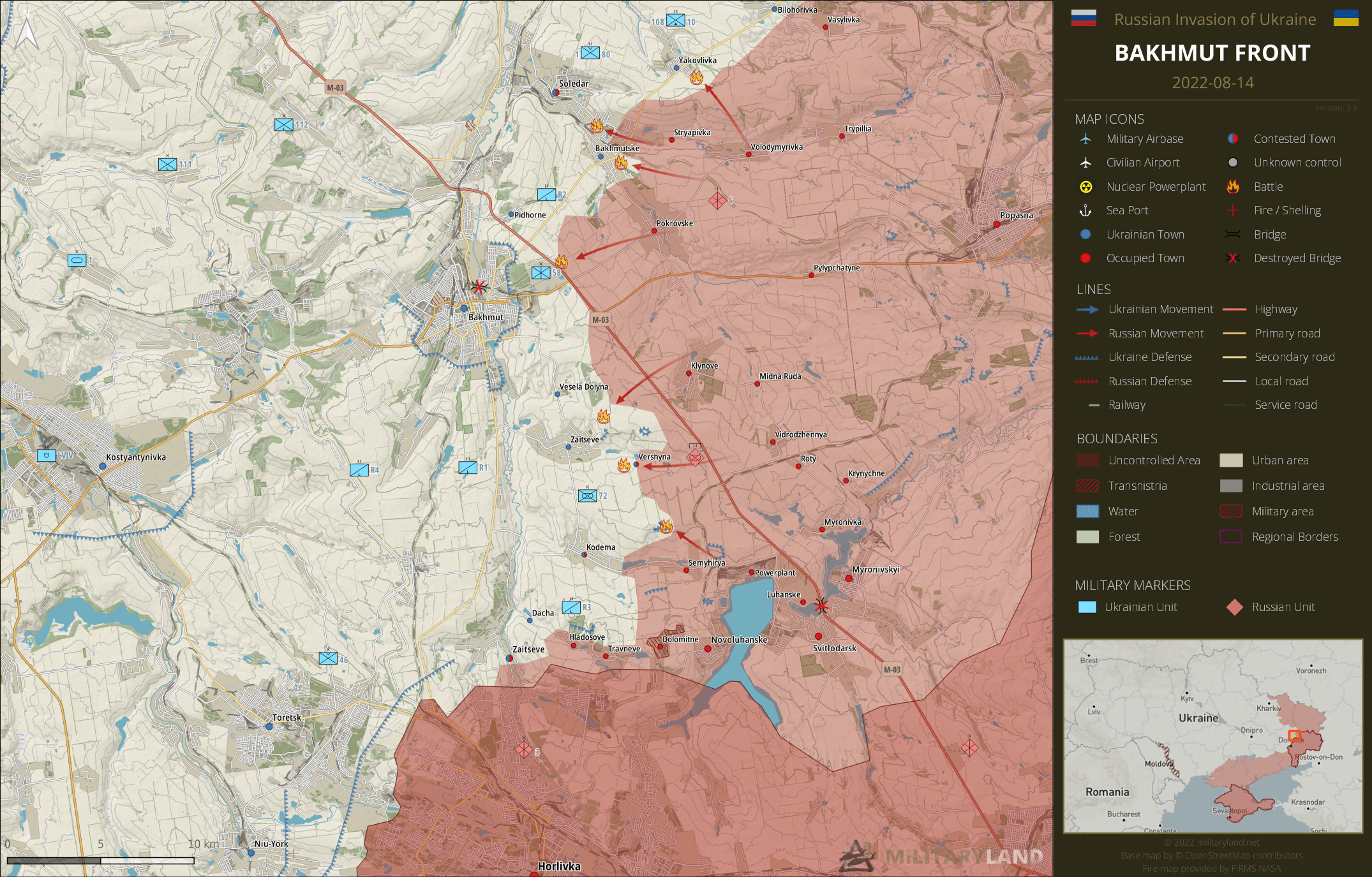 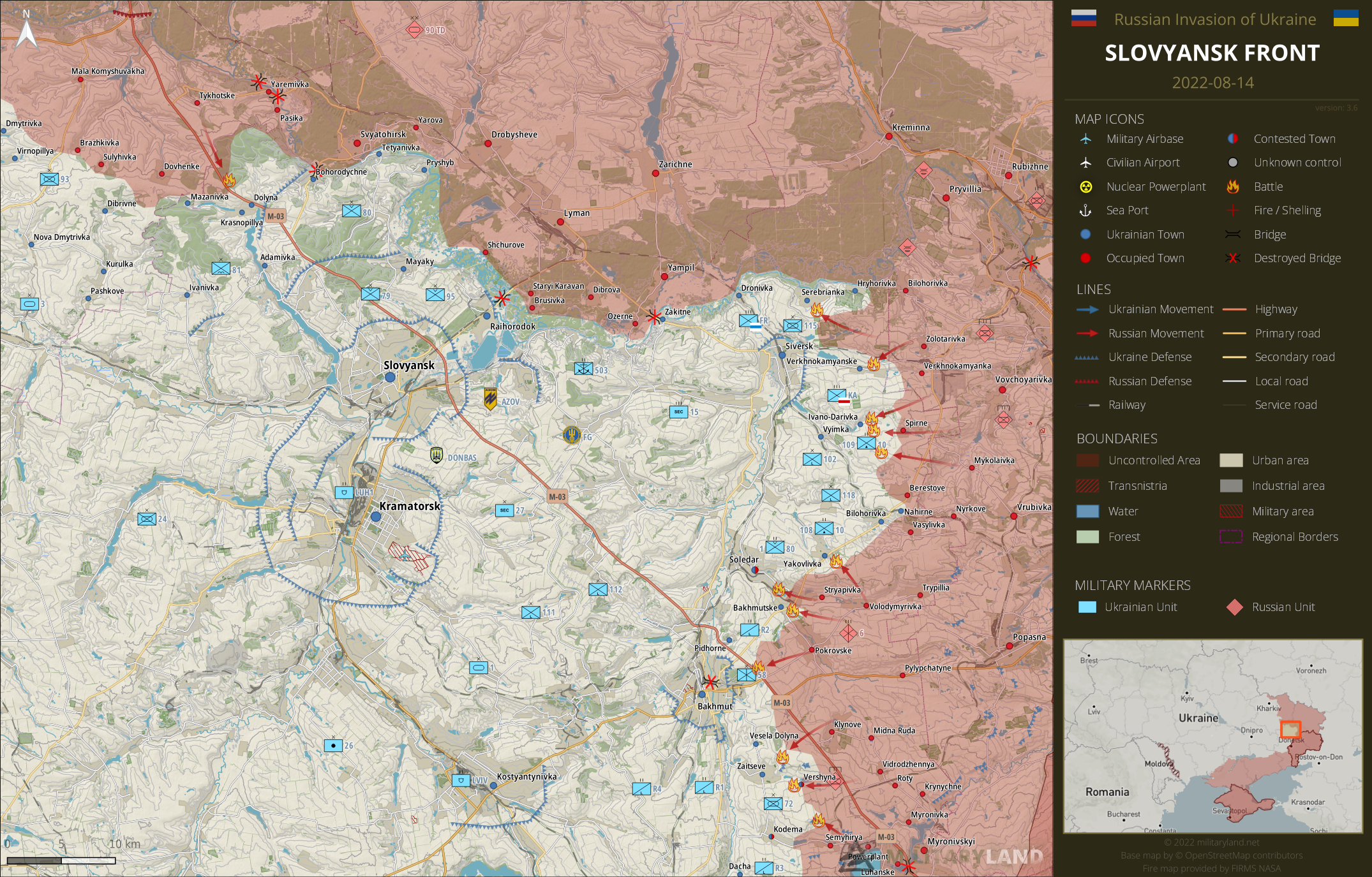 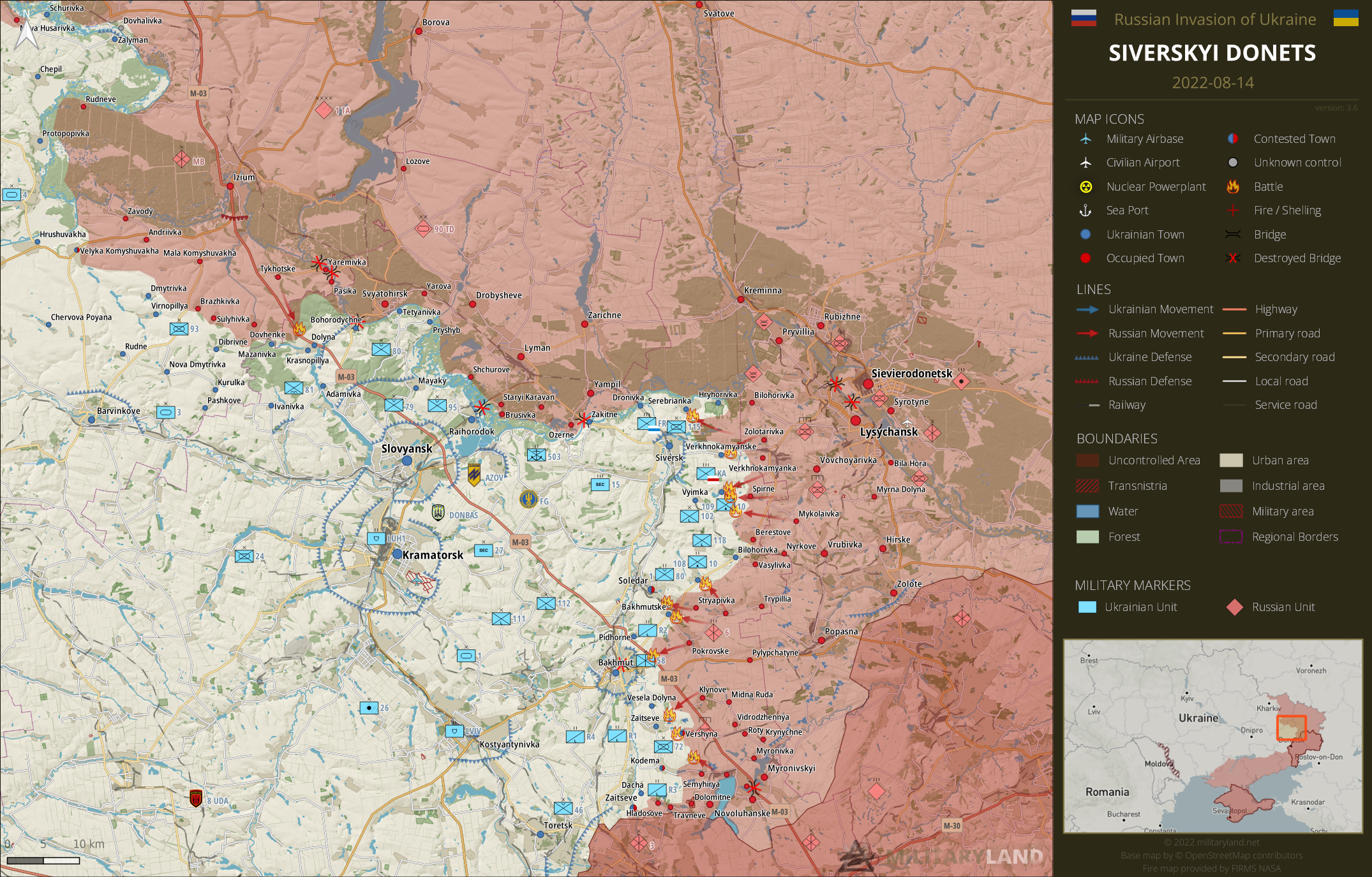 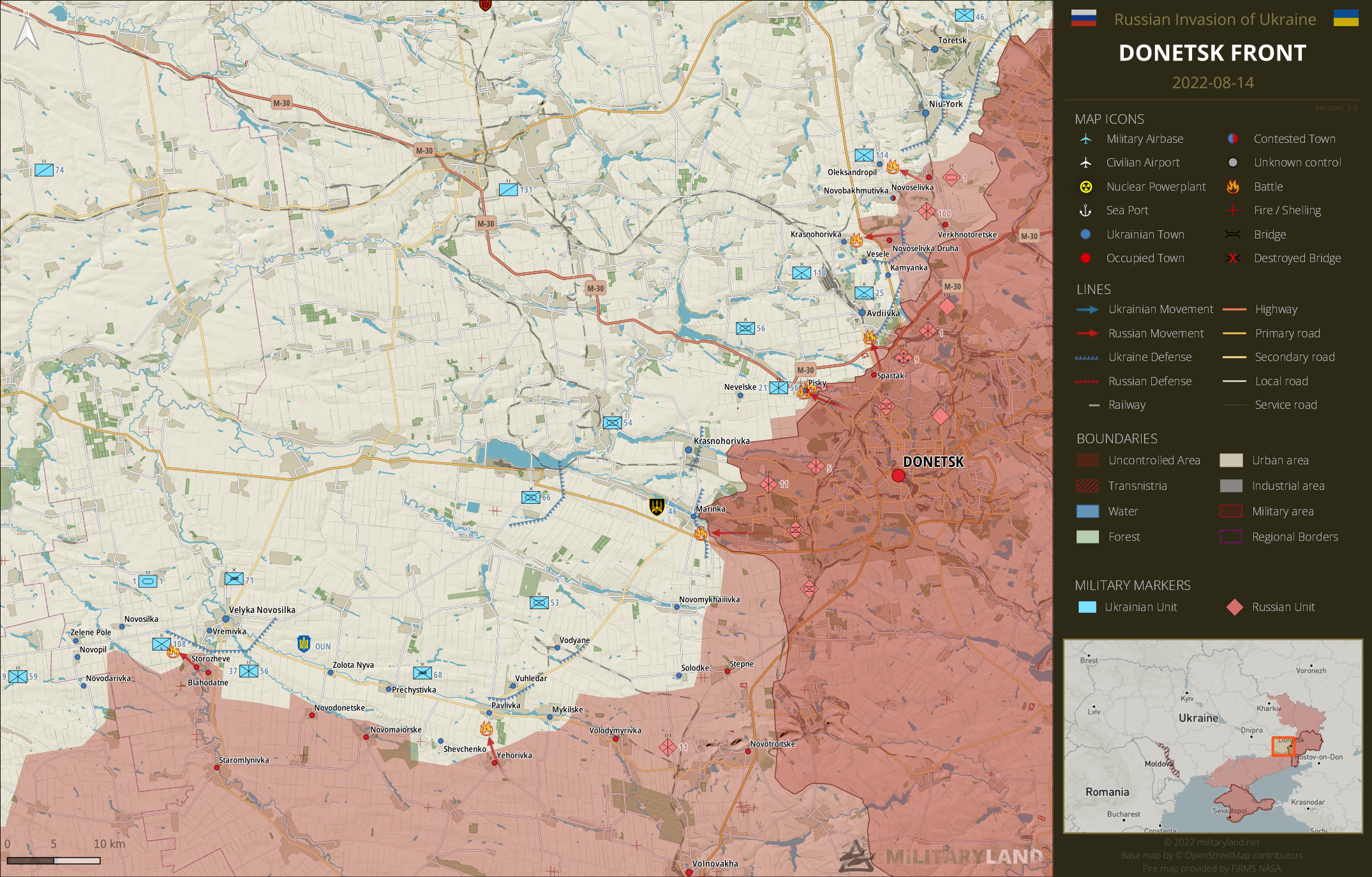 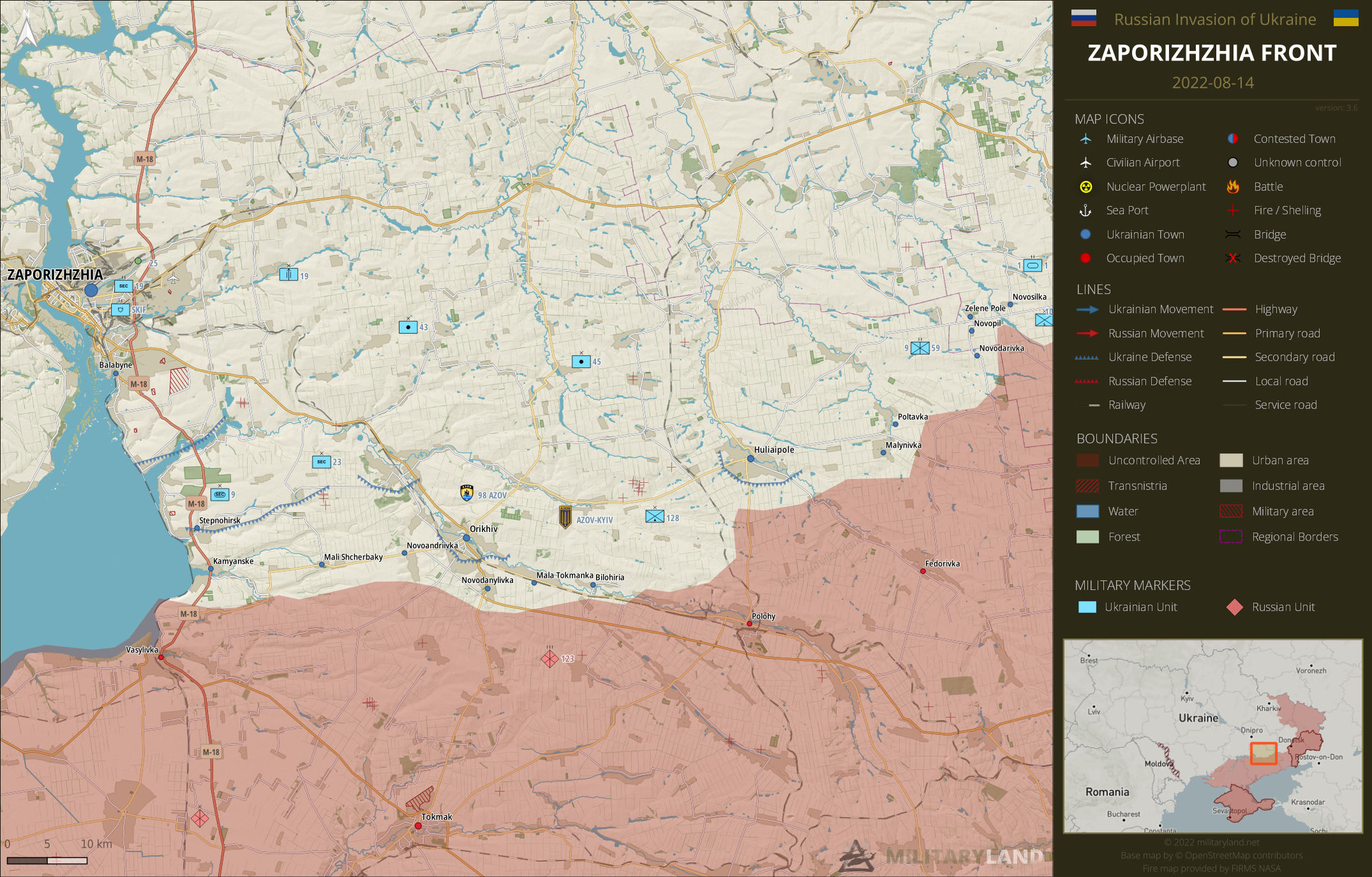 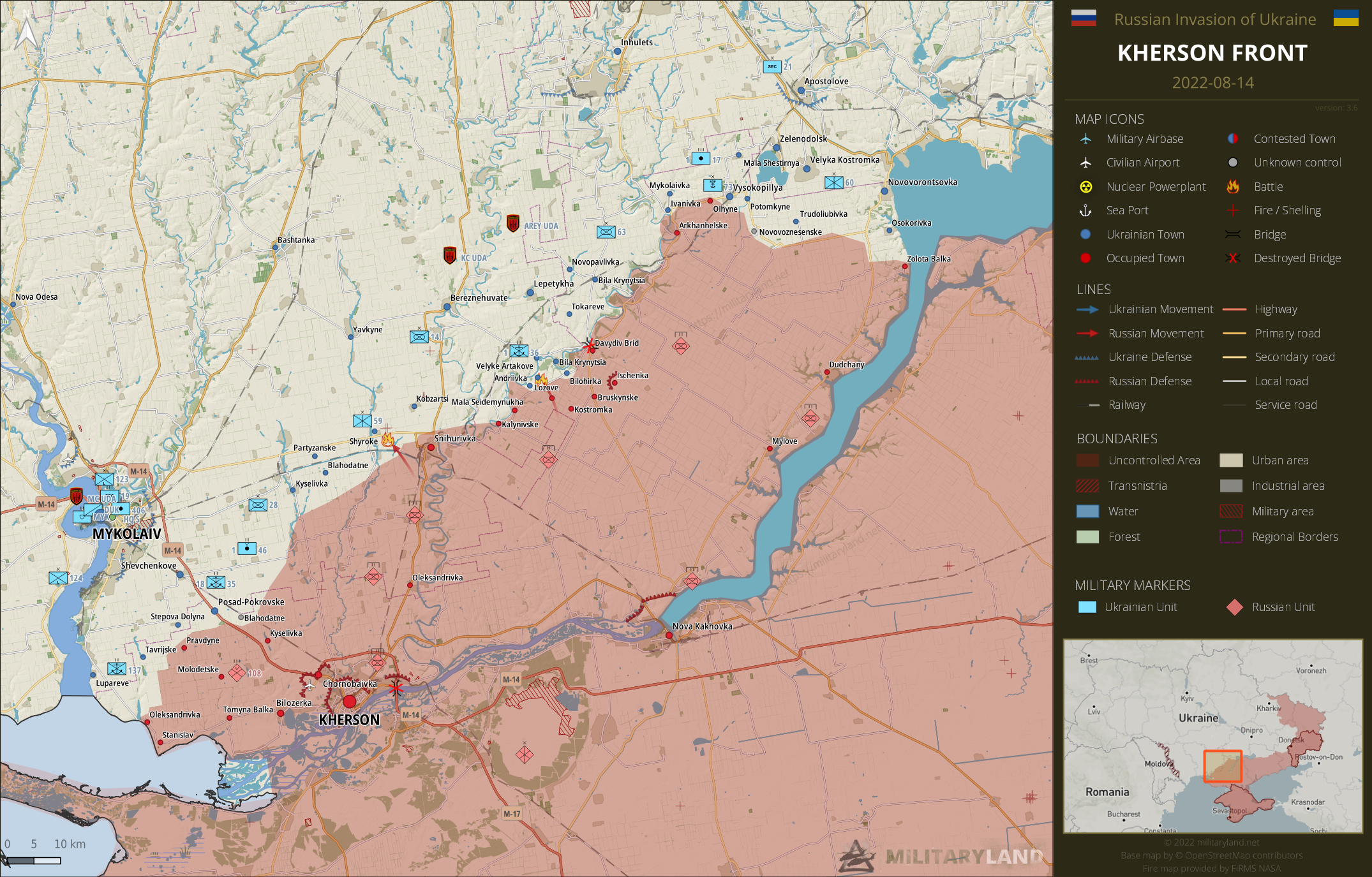 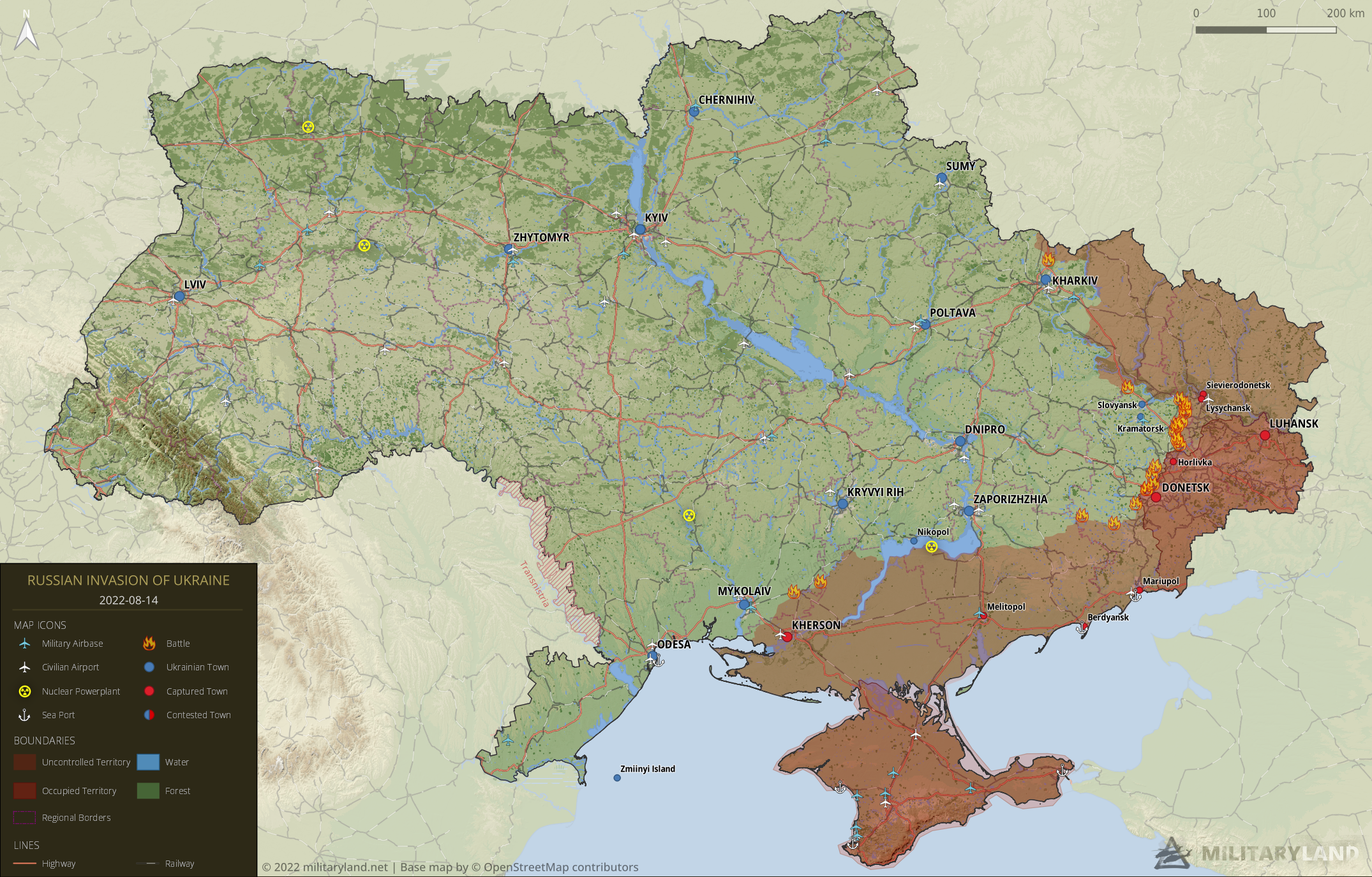