The situation remains unchanged. Russian forces continue to shell Ukrainian positions without launching ground operations. The only exception is the vicinity of Bakhmut and in Pisky, where the enemy has minor success. The development in recent days indicates that Russian army lacks manpower and therefor has decided to choose the scorched earth strategy. 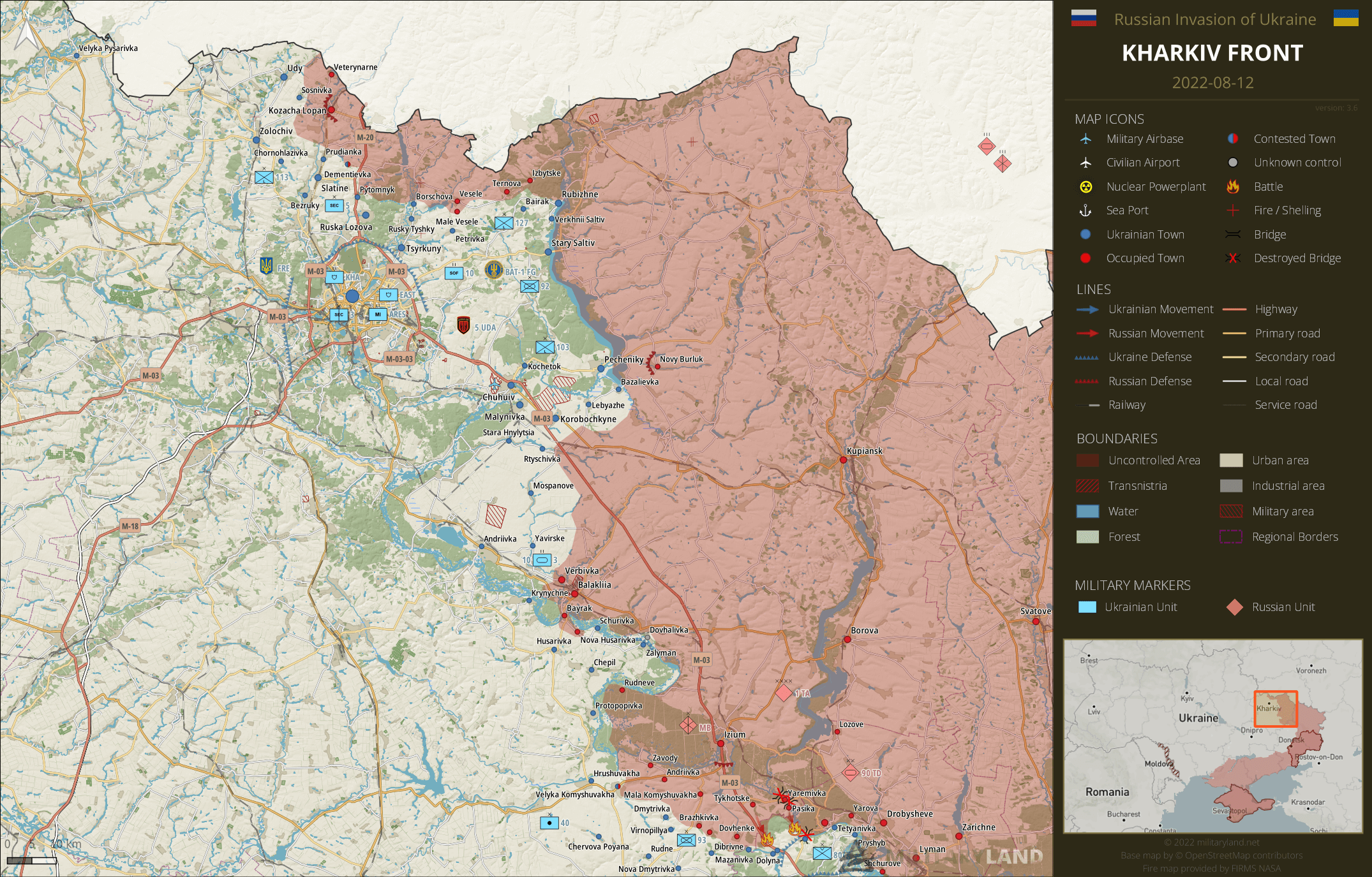 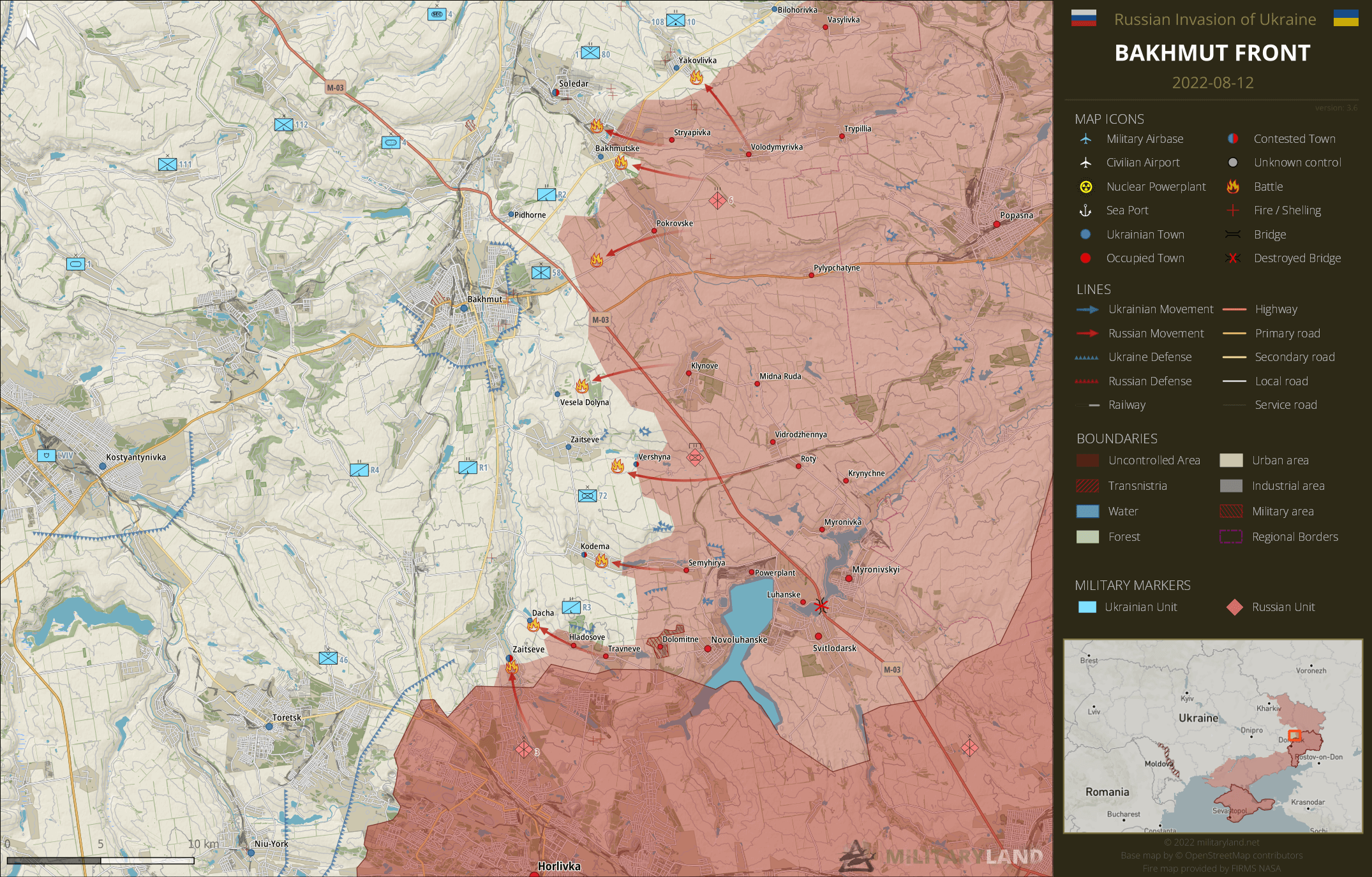 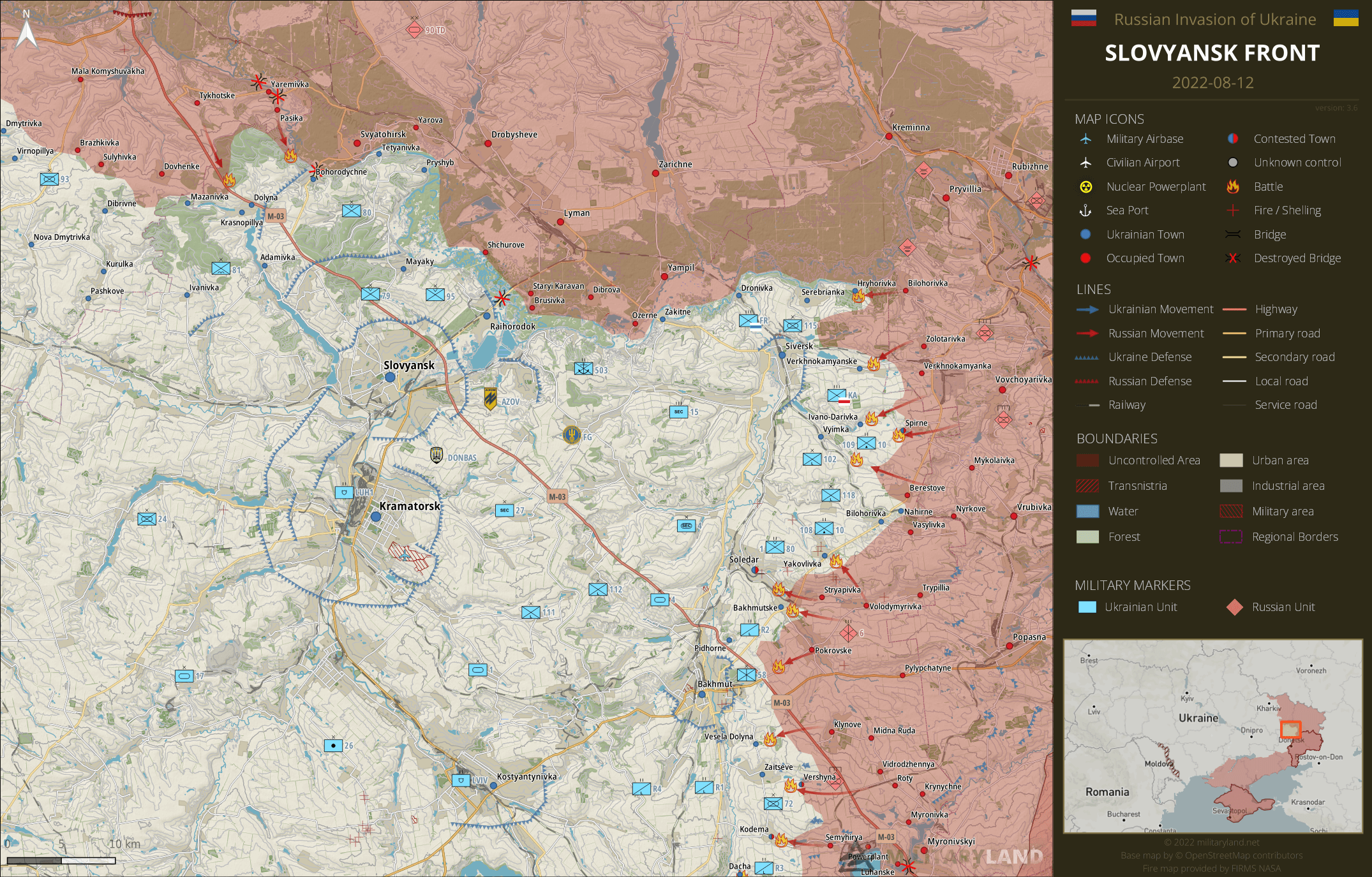 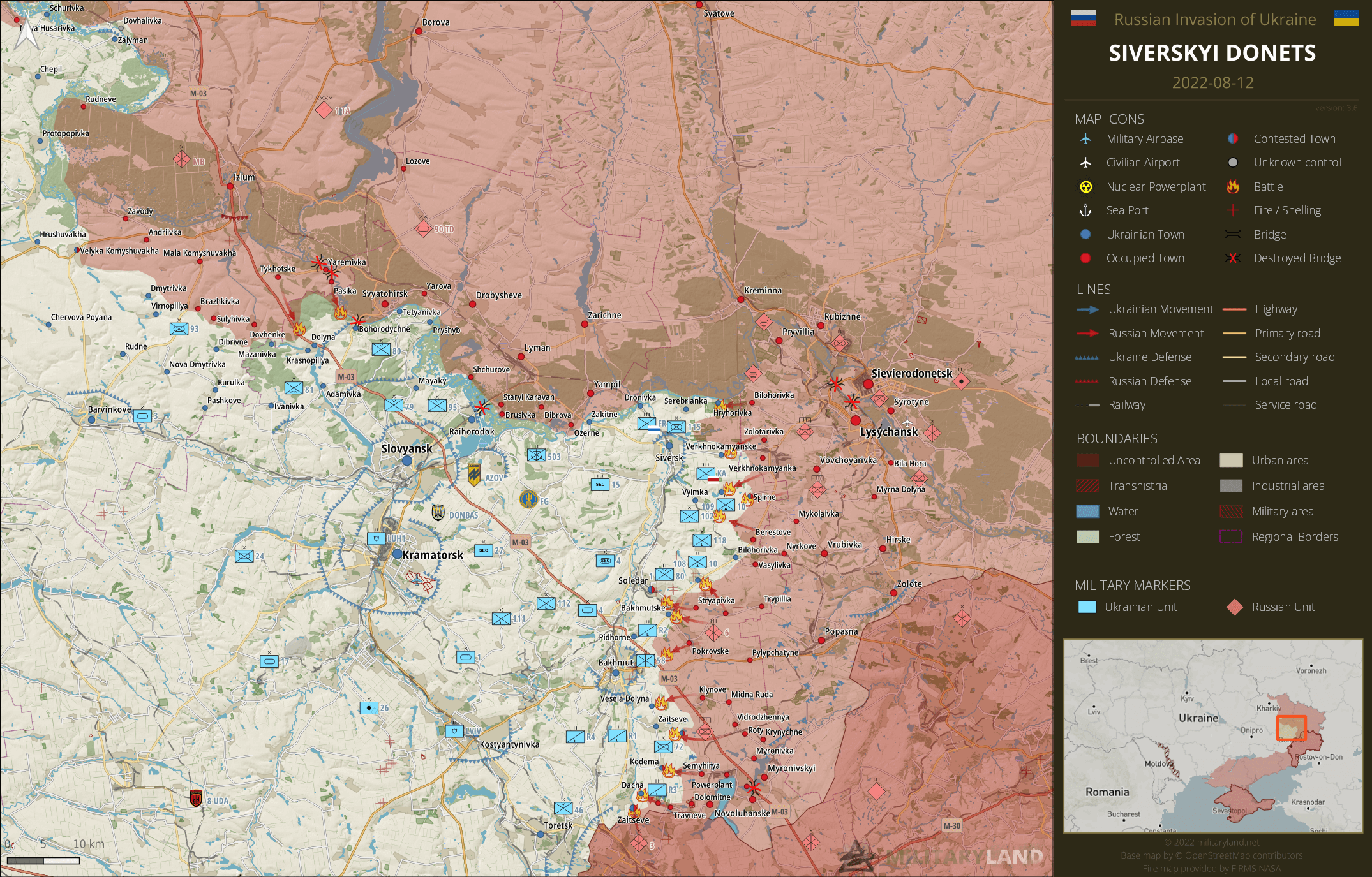 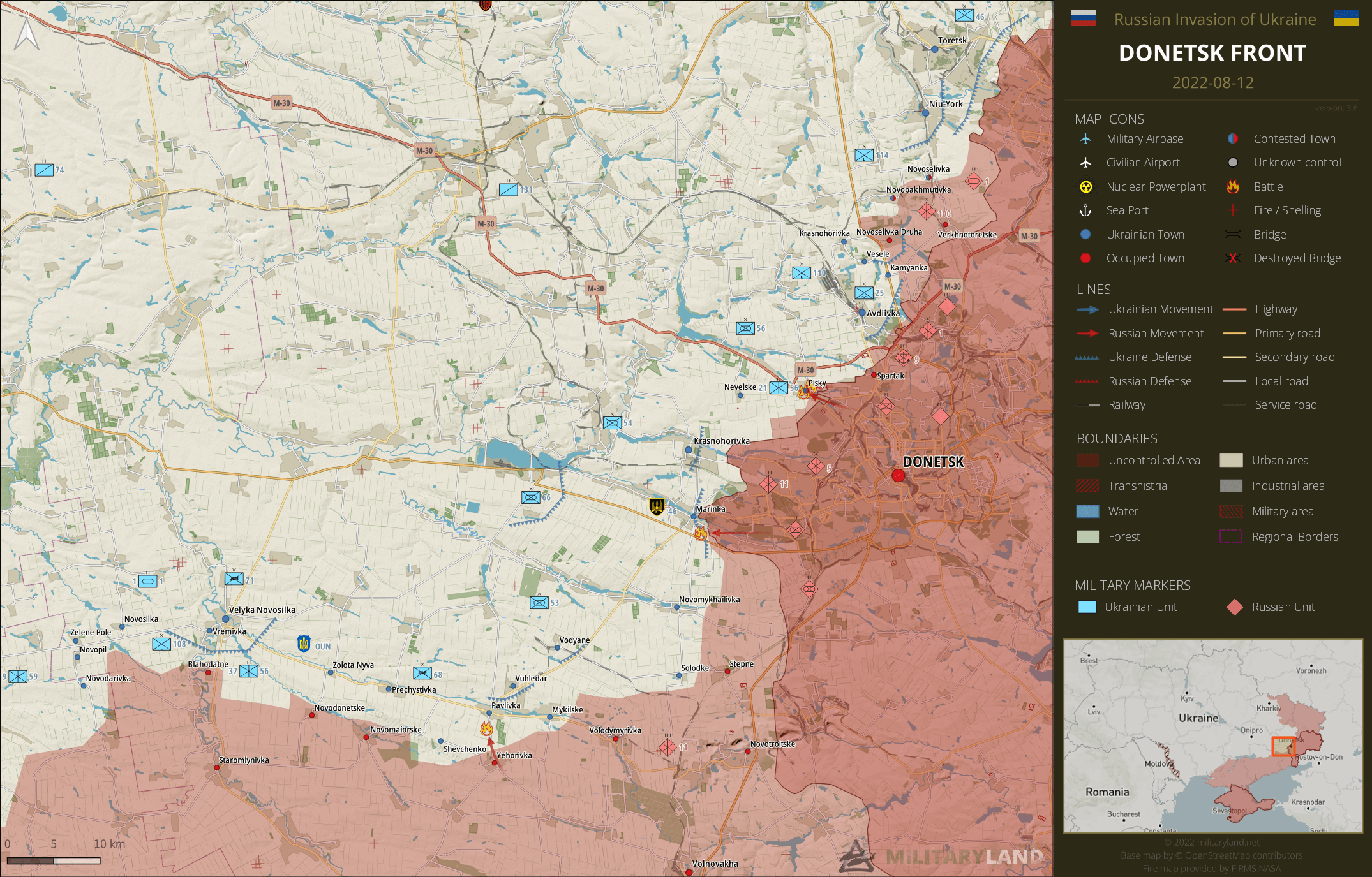 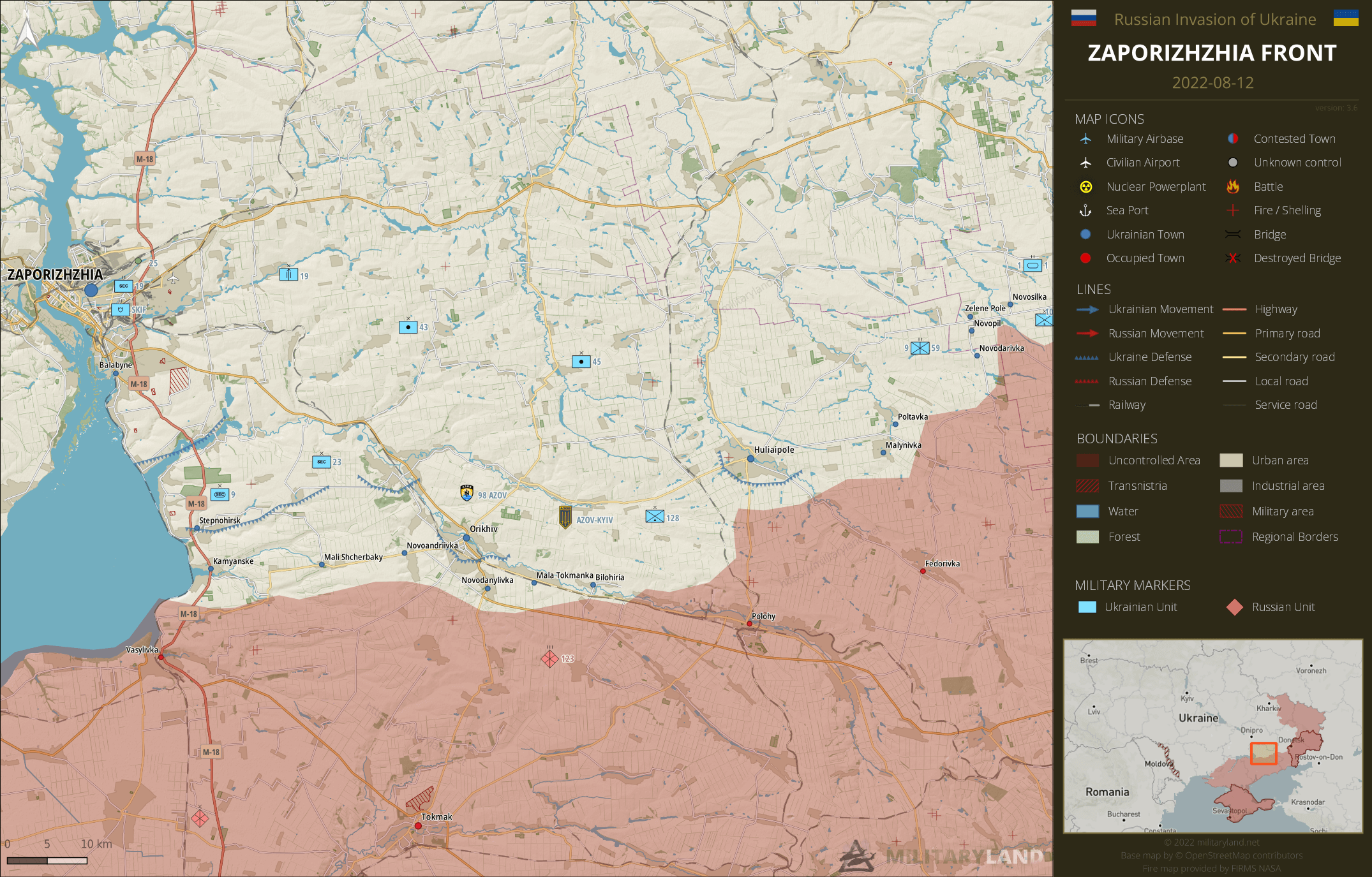 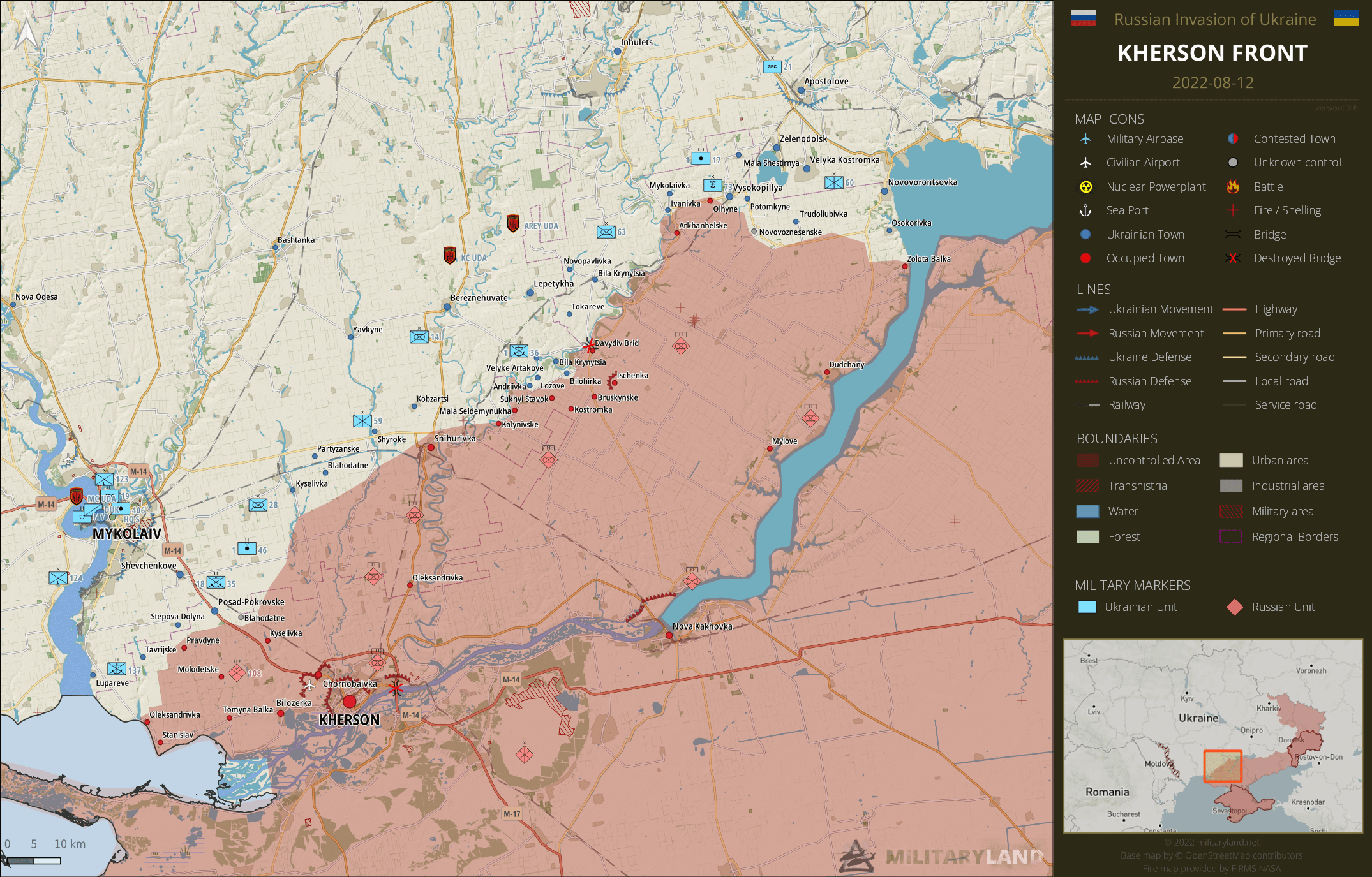 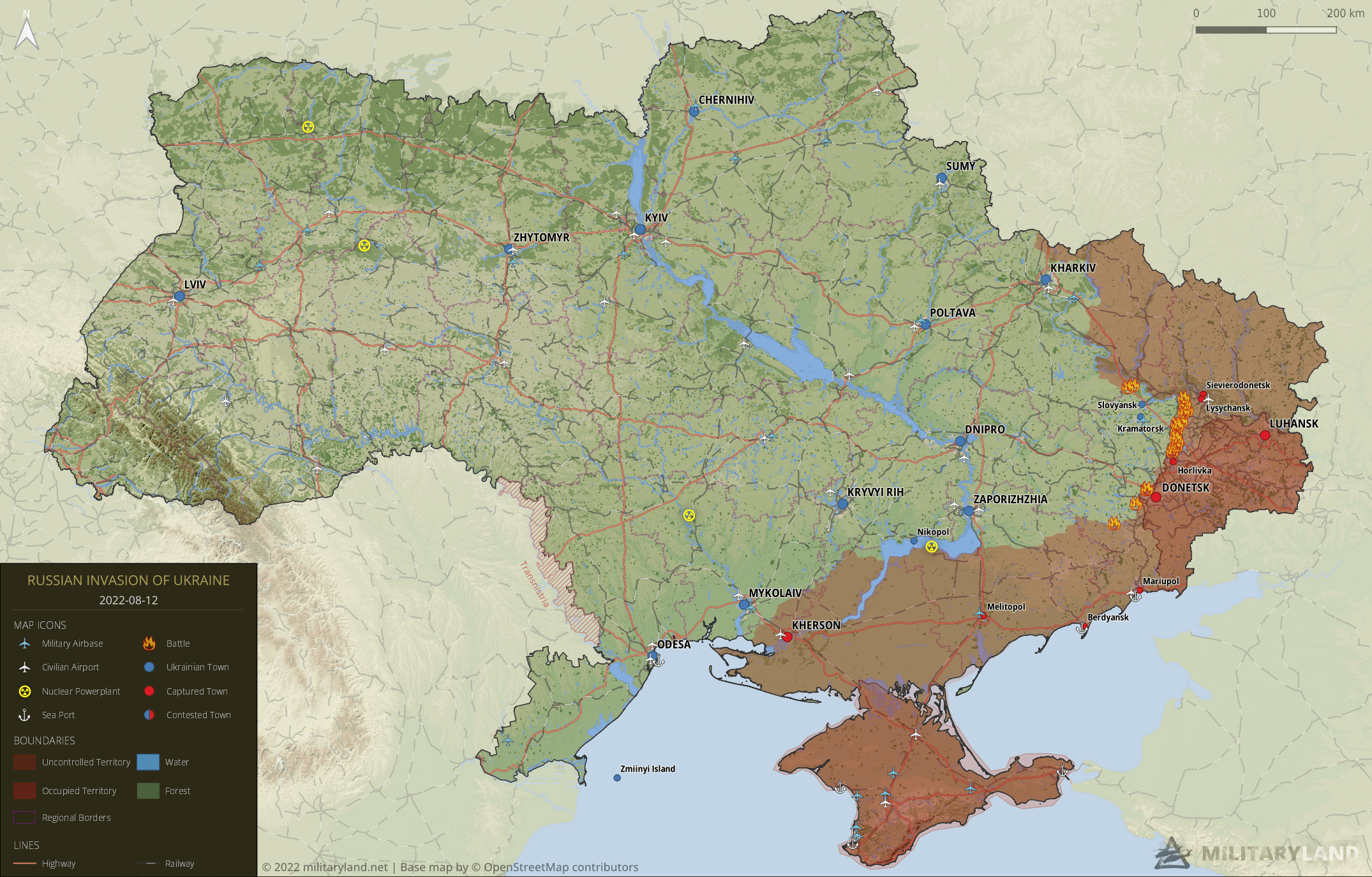 Seems as if Russian troops were forced to retreat from Soledar

I saw the report, but until we get a visual confirmation, I’ll keep it as UA controlled.