The situation didn’t change during the last two days. Russian army remains focused on the vicinity of Bakhmut and Avdiivka. Kharkiv front reports increased combat activity of Russian troops, but Ukrainian forces were ready to meet them and repel all attacks.

Large explosions occurred at Novofedorivka base in occupied Crimea. We don’t know yet the cause of the explosions, but we know for sure it caused panic among the Russian population located on the occupied peninsula. Russian air force lost several planes during the explosions, as it can be seen on the released satellite images. 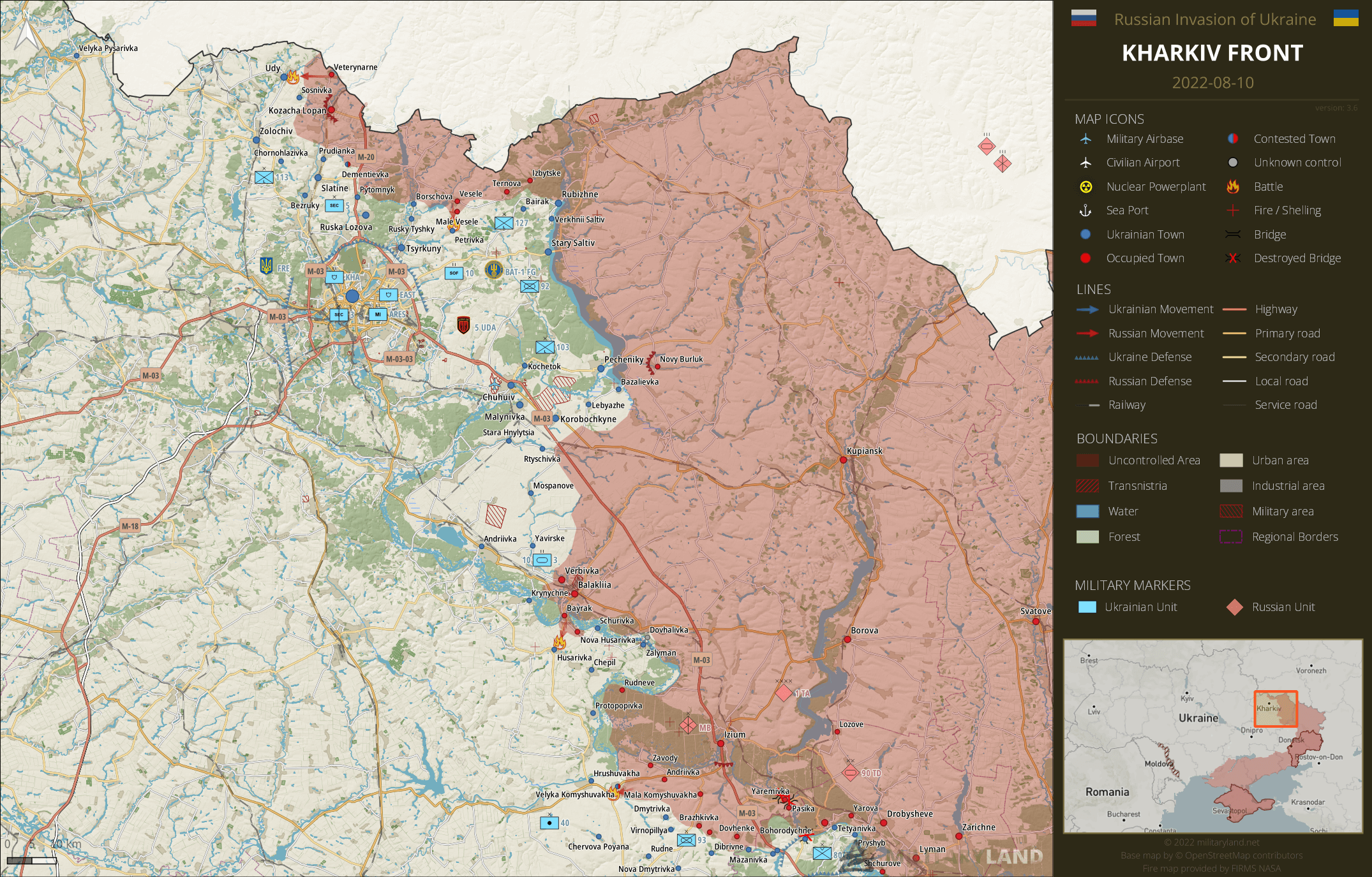 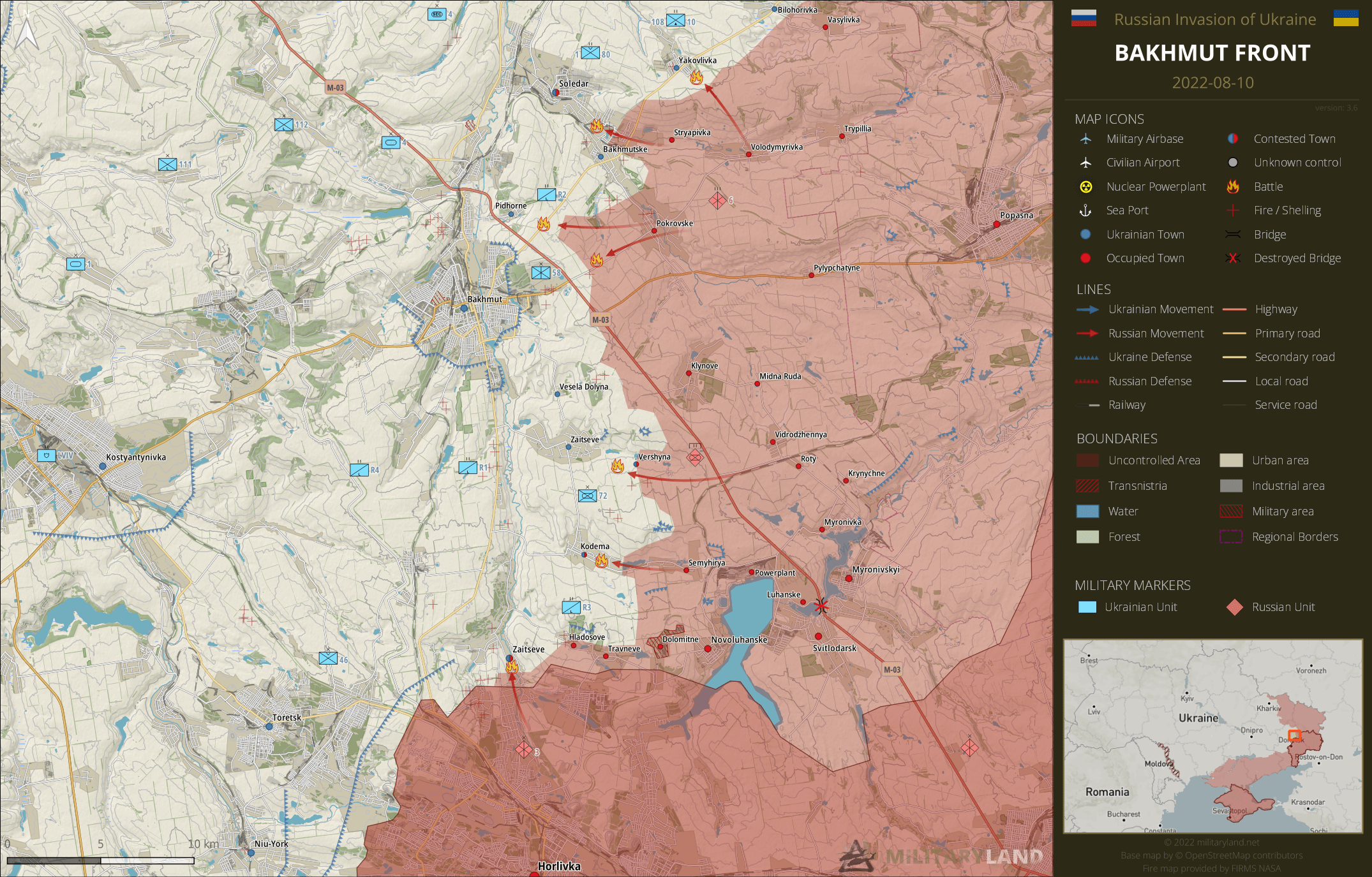 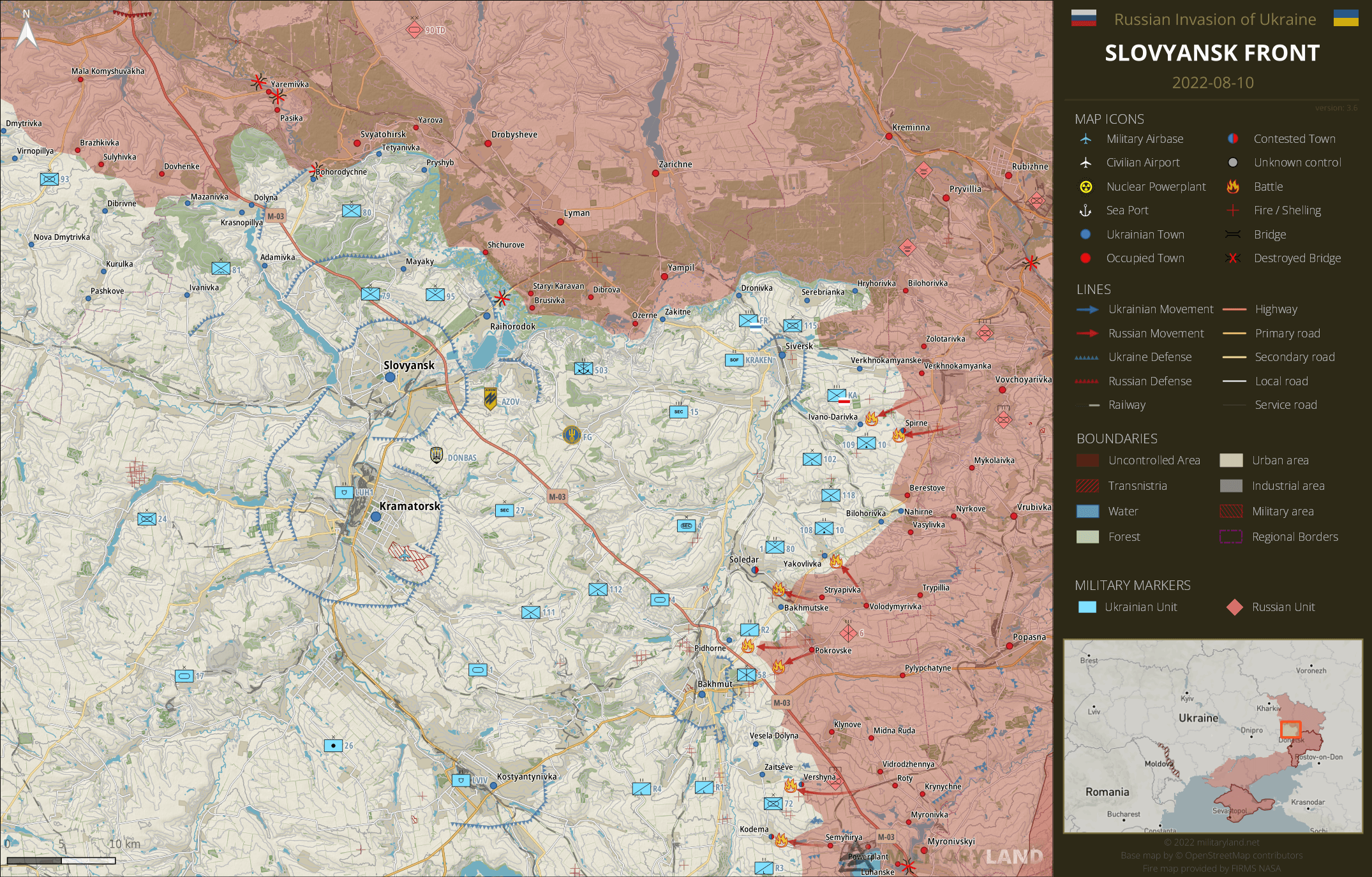 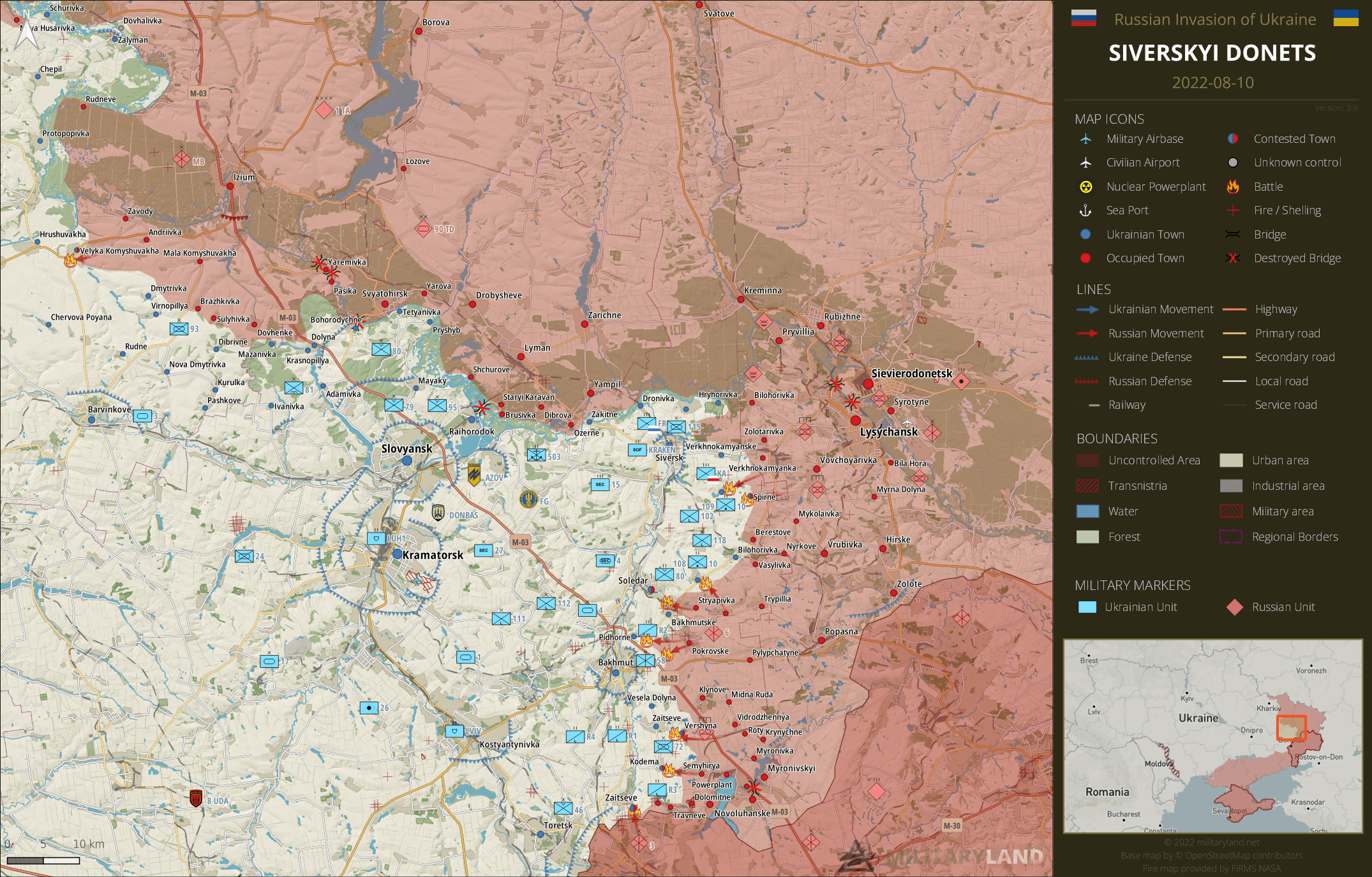 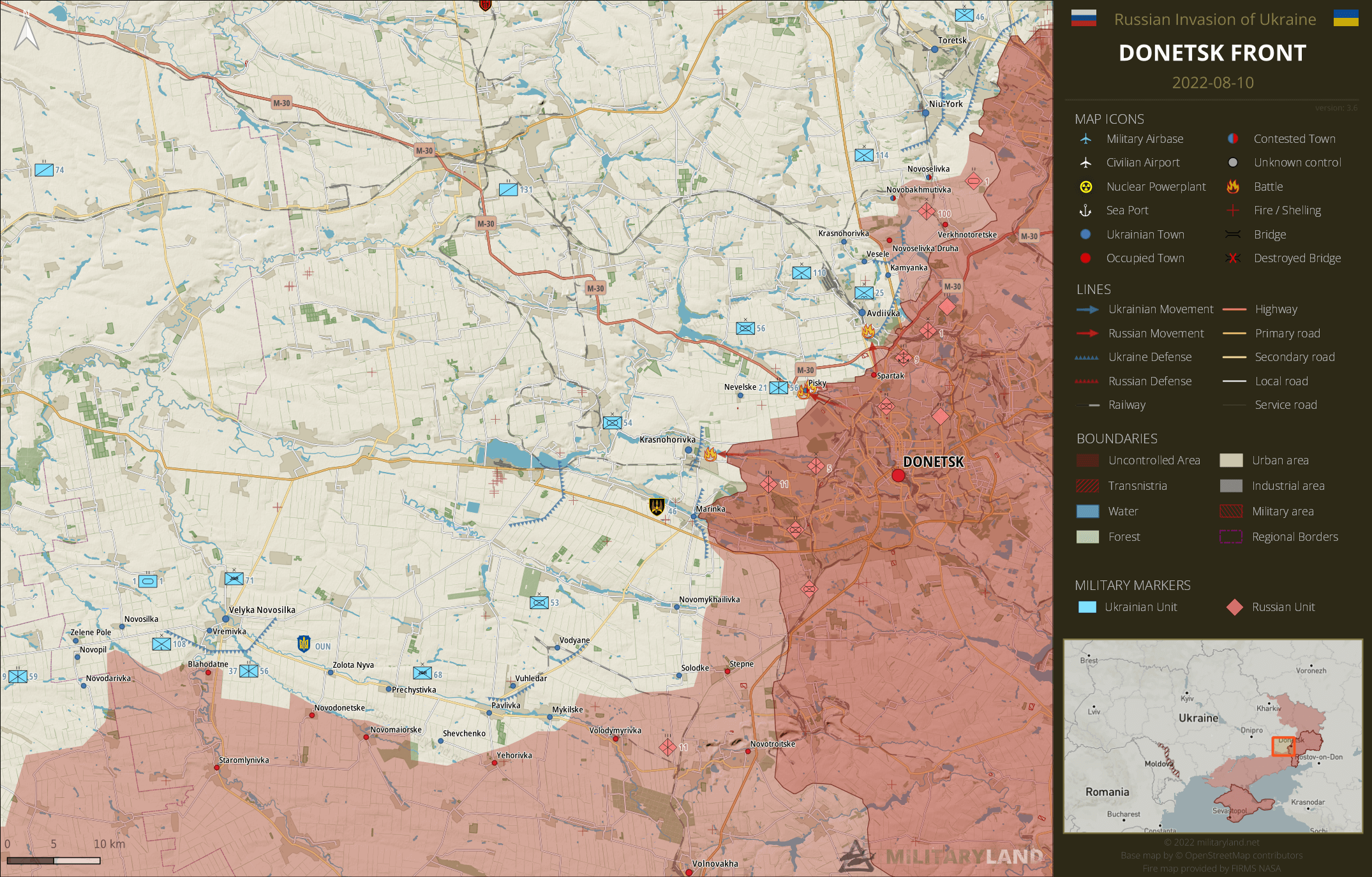 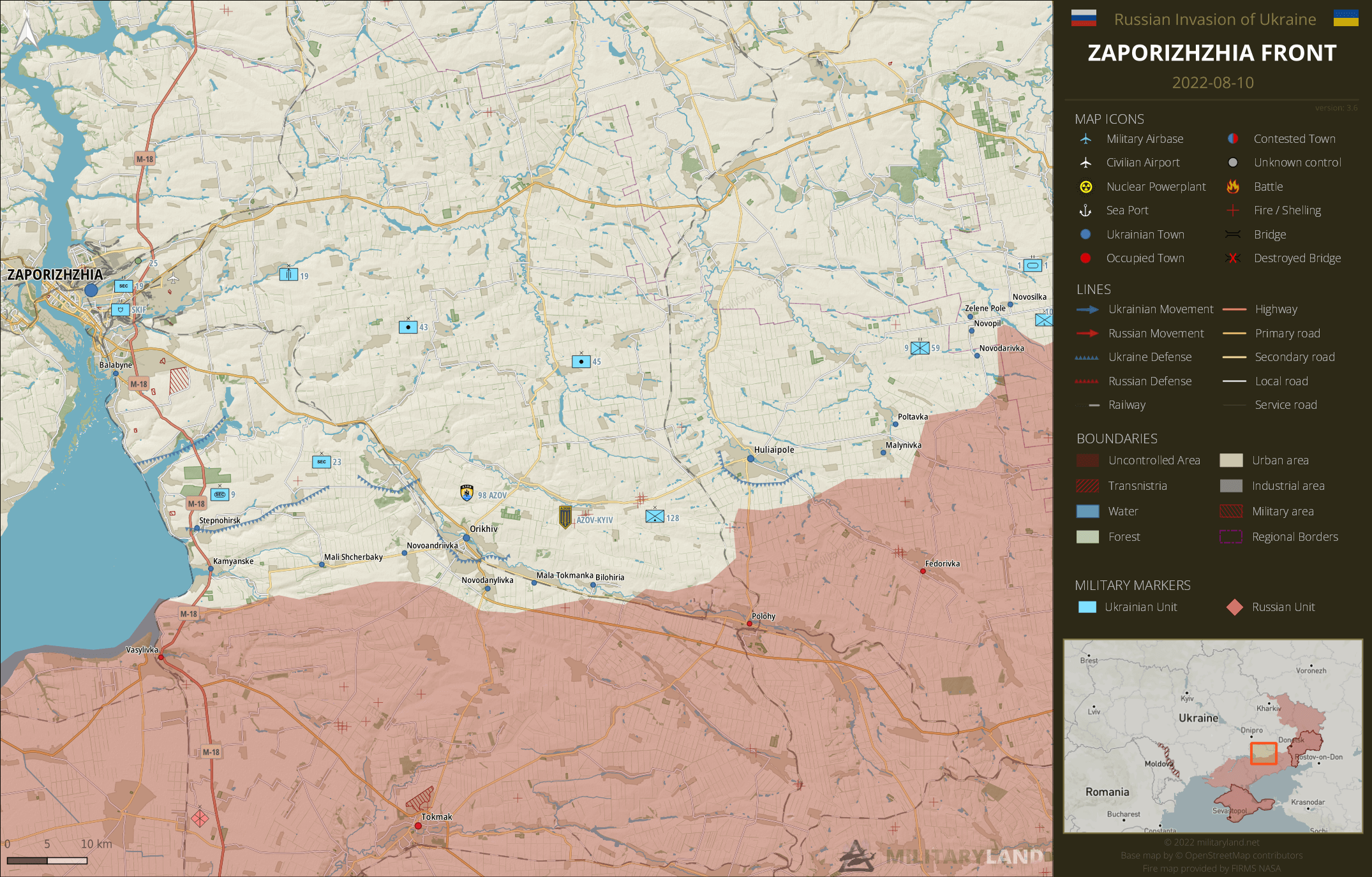 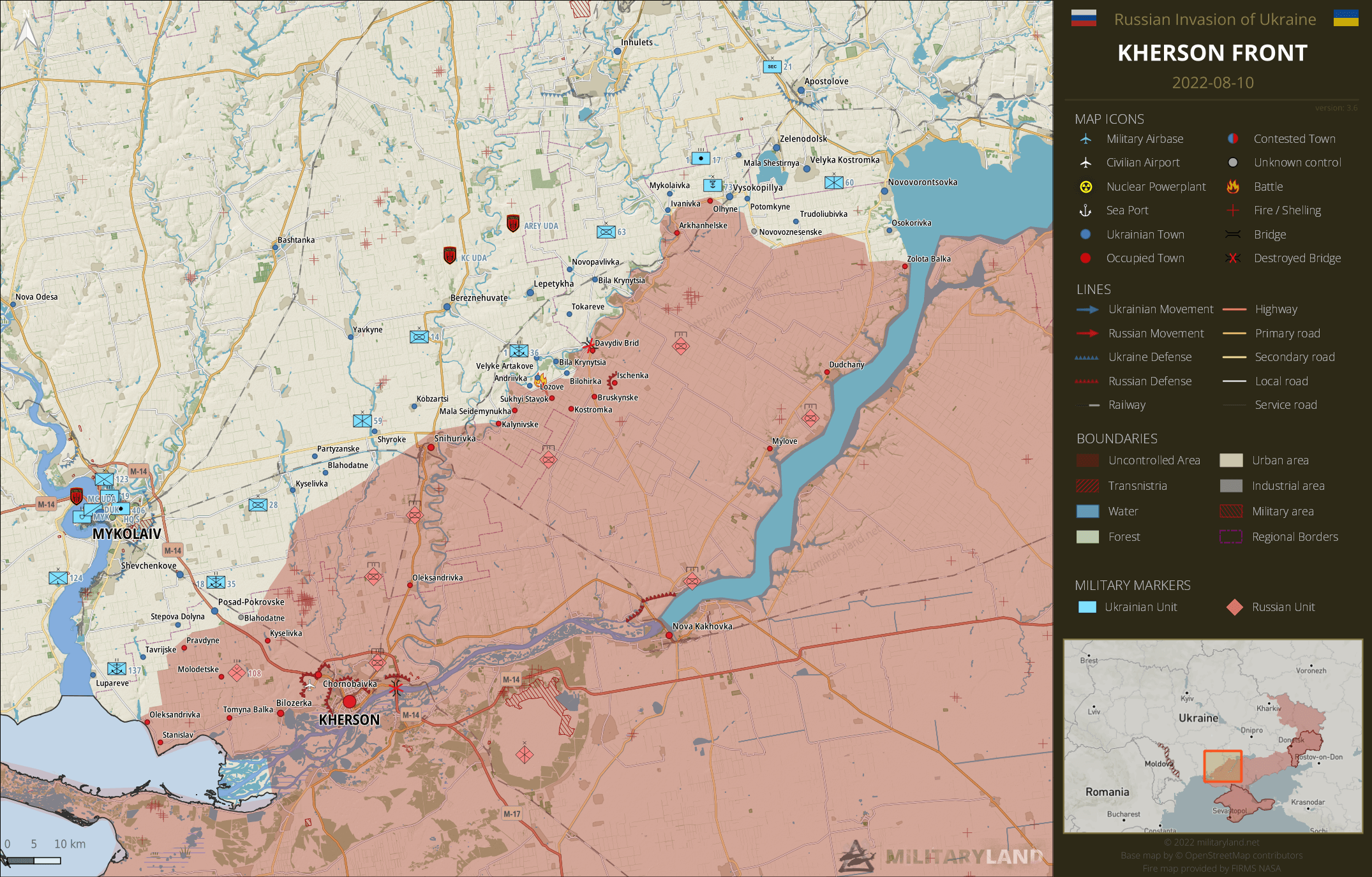 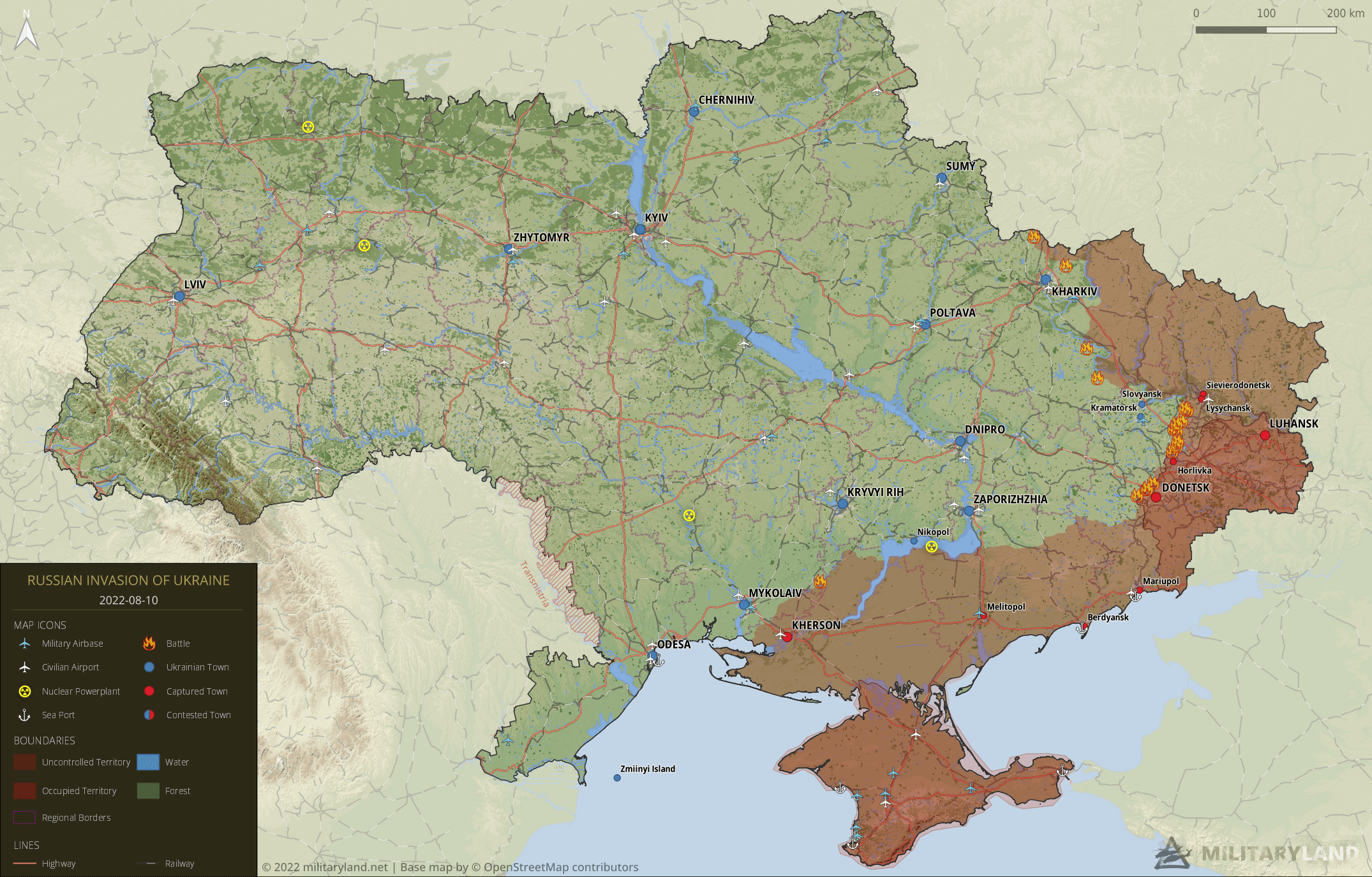 Btw when is the counterattack?

Hard to tell, no ETA was given.

Why don’t you tell, that Podolyak said, that so called “Counterattack” was a fraud?

It s a strangel move and it allready started. No reason to throw punches, if you have your opponent locked up on the left bank. You just have to wait till the last air is out. Winter is coming for russia.

Mean winter temperatures have risen dramatically over past years in Europe.

…and if you really think that Europe will have “freezing” problems in the winter you are beyond repair.

Eh mate, The baltics already practicaly stopped using russian fossile fuels. and Netherlands has the third largest gas field in Groningen that is not being used at the moment. it could supply the Netherlands and Germany with enough gas for at least 10 years. France doesnt need gas due to major nuclear power plants. only country that might get issues is Hungary.

I’ll open you a little don’t tell to others, they still buy Russian fossil fuels but they buy it through other suppliers like Kazakhstan. No one is saying that Europe will die without Russia’s resources even in Russia, but this will greatly weaken Europe and the economy compared to China and the United States. Germany needs cheap resources to keep its business competitive.

One winter there may be a problem, it takes a while for supplies to start flowing from alternative sources.
And until Germany recovers and closes its nuclear power plants, there will be no problem.

…Russia can sell its gas to China and India and ship it there by the bucketload (because they don’t have reasonable pipeline connections). And if little Putin thinks that China will buy from him at full price, he is sorely mistaken. China is a brutal trader – when it finds out Putin has no one else to sell to, it will offer half or a third of the price…

…And then what does Russia have left? Gas and oil in small quantities and for little money. Weapons? No one will buy them, not even Eritrea, because Ukraine has shown that they don’t really work as they should… and there’s nothing else Russia can offer its trading partners.