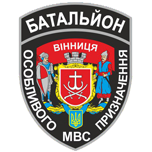 Vinnytsya Battalion (Батальйон Вінниця) was established to ensure public order and protect citizens from possible provocations in Vinnytsya region. Major Ruslan Moroz, a former member of special force unit Titan was appointed as a commander. In the first days of service, the battalion was attached to National Guard and served on checkpoints alongside them. Vinnytsya Battalion is one of the few units that has been serving in the east since the begging of the conflict. They are mainly deployed to Luhansk region, near Popasna city. 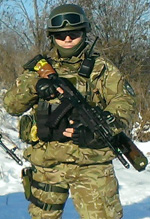 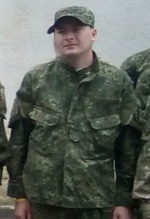 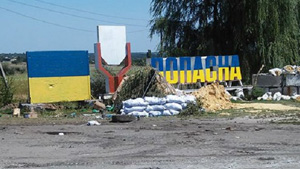