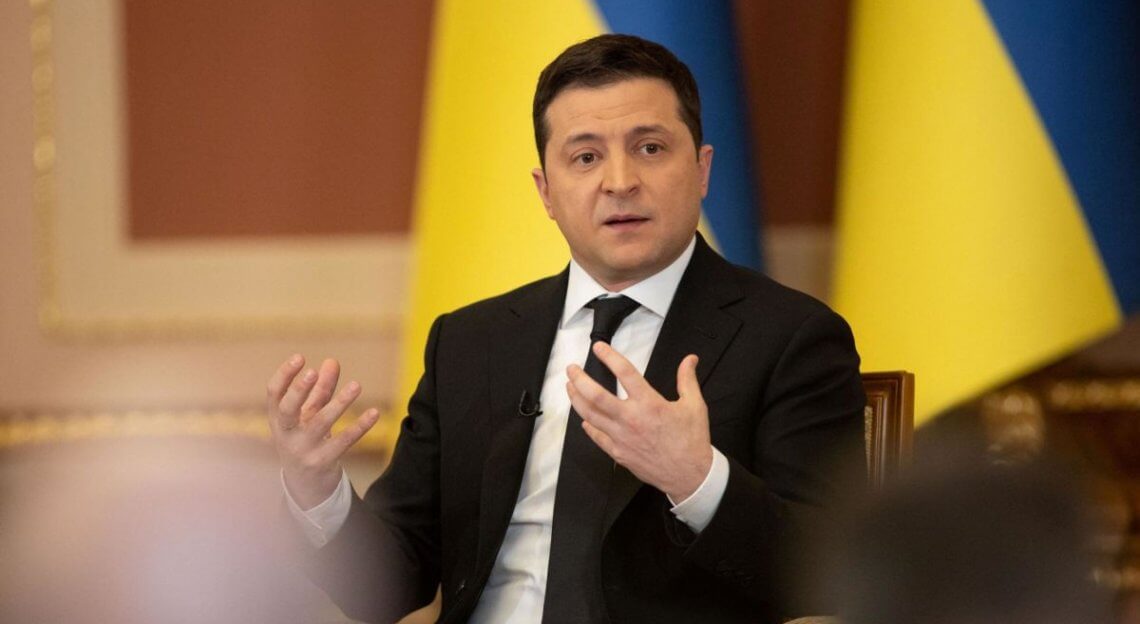 Ukrainian president Zelensky spoke to the public on Friday. In a surprising move to many, he downplayed the Russian threat and accused the United States in escalating the conflict. While all foreign agencies see Russian increased movement behind the border, Zelensky stated that the threat remains the same since 2014. And there is no war. Yes, he said even that.

Zelensky’s speech didn’t go unanswered. The White House is annoyed by Zelensky’s words as asks itself if Ukraine actually needs weapons and support from the United States when there is no threat. Ukraine might be on the path to lose the United States as a strategic partner.

Who is not annoyed is Russia. The state media even quotes Zelensky’s words and agree with his statement.

Zelensky is playing a dangerous game at the moment. We’ll learn soon if it’s worth or not.