Various types of markings have recently appeared on Russian vehicles near the border with Ukraine.

Multiple Russian military convoys approaching the vicinity of Ukrainian border every day. As the number of convoys grow, it’s becoming clear the pattern which Russia decided to use. The vehicle markings seem to correspond to a theater of operations.

Based on the footage released on social media, there are currently four theaters of operations. A key role plays the international road E105 (Russia: road M2, Ukraine: road M20) from Belgorod to Kharkiv. It divides the northern theater to two, or possible three.

Each theater of operations uses a unique geometry type, such as circle or rectangle. Every vehicle, assigned to this theater, is marked accordingly. Multiple variants of each marking exists, but I was unable to determine what they mean at this moment. 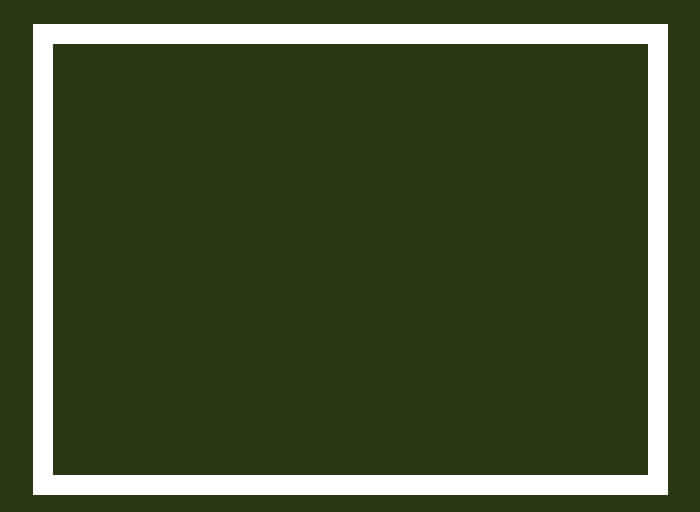 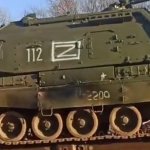 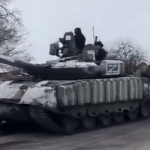 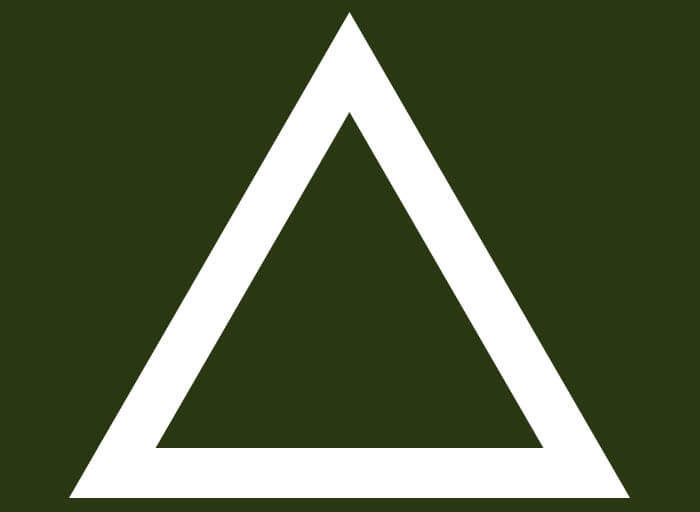 Triangle marks began to appear in the very recent days. They have three variants, and we can see them on tanks, APCs, artillery and support vehicles. There seems to be no difference between each variant. All military vehicles marked by a triangle has been seen east of Belgorod, mainly in the vicinity of Valuyki. 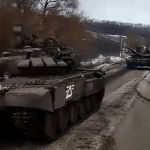 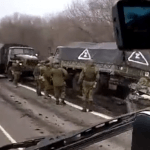 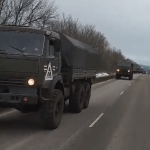 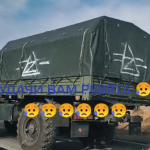 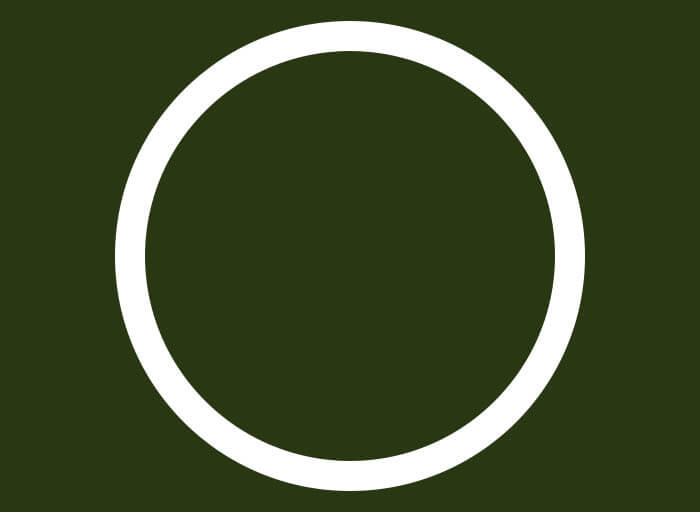 A circle vehicle marking is the most mysterious one. We could see only a few vehicles with this marking, near Borisovka, Belgorod Region, which corresponds to the same area as rectangle/square marking. It might be a breakthrough element or element that will hit Kharkiv itself along the international road E105. We’ll learn more if more footage appers. 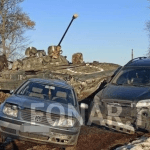 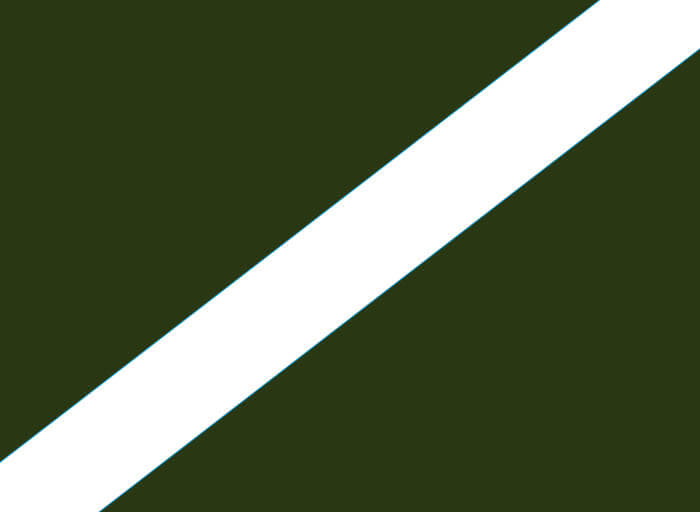 We could see a convoy of trucks moving towards the Ukrainian border in Crimea, marked with a large white stripe. There has been so far only one footage of Russian convoy with this marking but it seems to be tied to Russian Forces located on Crimea. 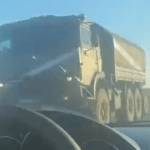 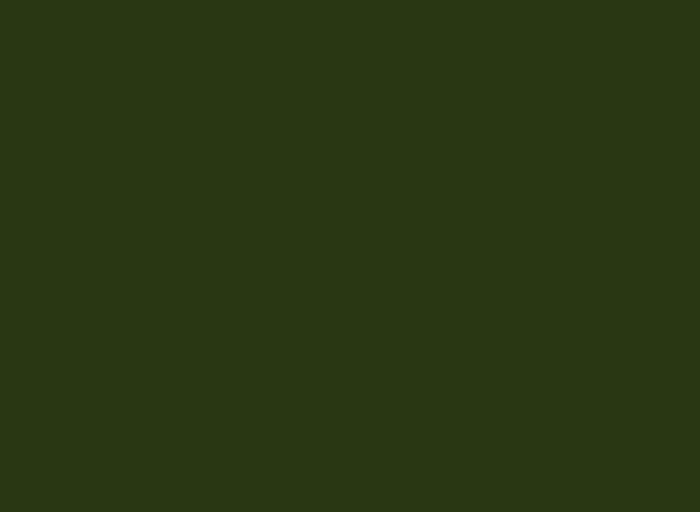 All military convoys spotted heading towards occupied Donetsk and Luhansk in Rostov Region have no markings. The same applies to forces in Belarus.

Based on the locations, it was possible to draw a map of potential invasion. The area north of Kyiv and the Ukraine-Belarus border remains a big unknown at this moment. 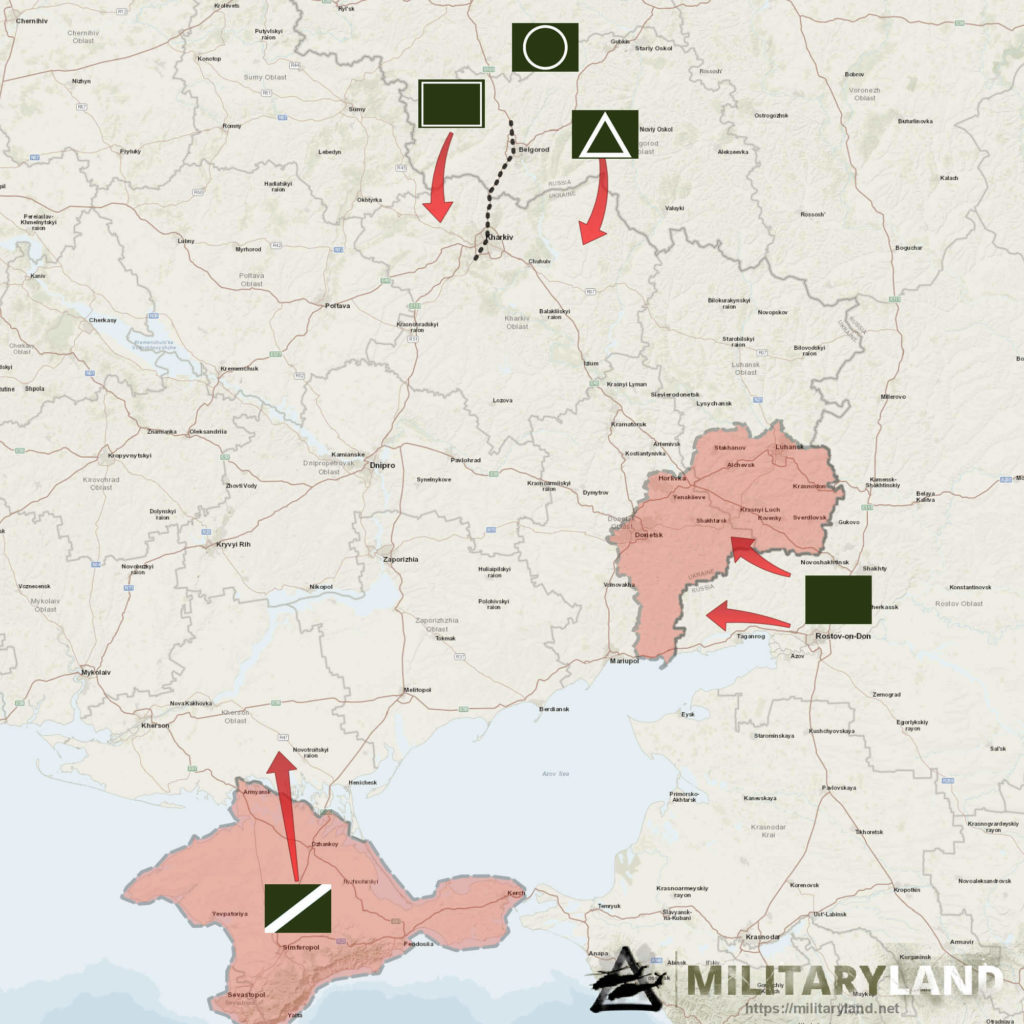 Do you have additional information? or did you notice a mistake? Let me know. You can reach me via Discord, email or on Twitter.