The first plane, on January 22, delivered 90 tons of weapons and ammunition. The most prominent weapons delivered were anti-tank Javelin missiles and M141 SMAW-D grenade launchers with thermobaric grenades, designed to destroy fortifications. 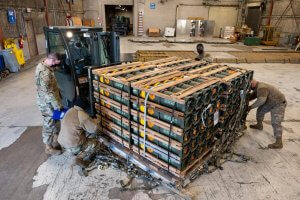 The second plane landed in Kyiv on January 23 and brought additional 80 tons of weapons and ammo. 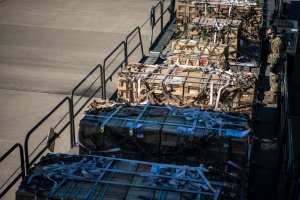 The third and so far the last plane delivered about 300 Javelin missiles and other military equipment. The plane with 79 tons of equipment arrived to Kyiv on January 25. 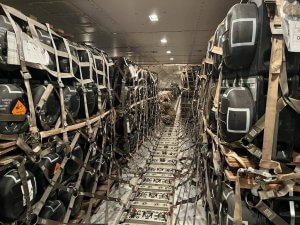 The exact amount of weapons delivered to Ukraine is unknown and will be kept secret. Ukraine continues to negotiate for more weapon supplies.