The new 67th Mechanized Brigade is formed on the basis of Ukrainian Volunteer Corps (Right Sector).

Shortly after the Russian full-scale invasion in 2022, the DUK expanded to six battalions and the units participated in the defense of Kyiv, Kharkiv, Mariupol and many other key towns. In March 2022, Ukrainian Volunteer Corps accepted the offer of Ukrainian command and joined Special Operations Forces (SSO) as the 7th Center of Volunteer Corps. 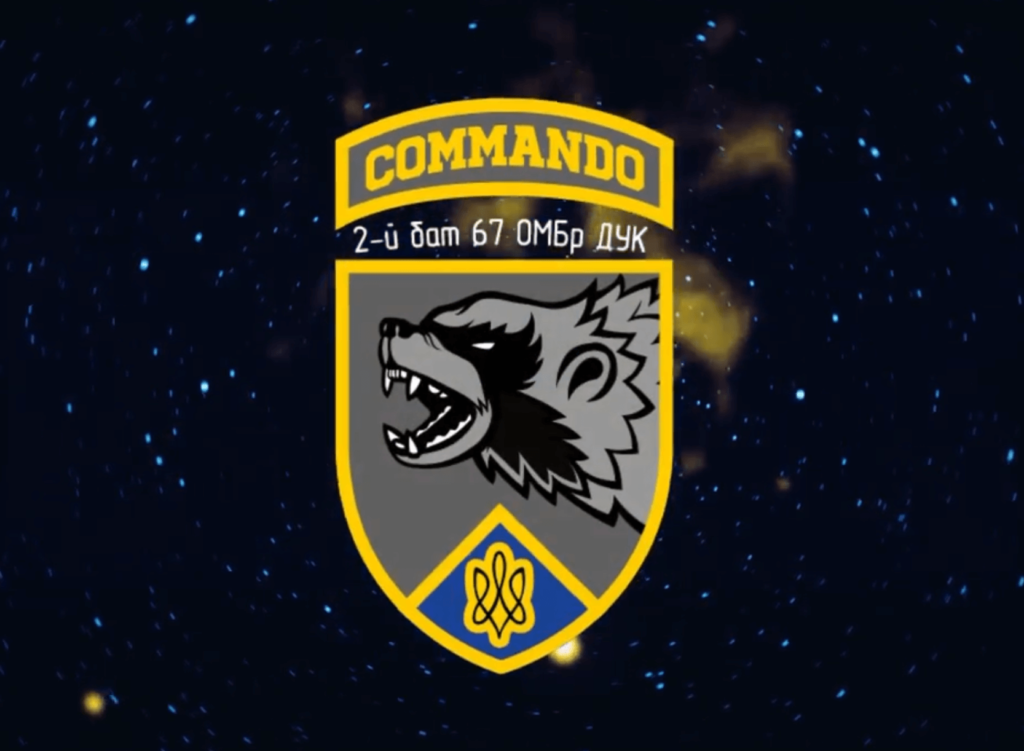 The insignia of 2nd battalion of 67th Mechanized Brigade

The well-known Ukrainian volunteer Serhiy Sternenko said in one of his posts that the 63rd brigade retaliated for the russians strike(S-300) on Vilnyansk.
This confirms that this brigade was sent to the Zaporozhye Front.
Proof: https://t.me/ssternenko/11505?single

Please post the unit’s location to the comment section under the Deployment map. It’ll be much easier to find it there. Thanks!

The Azov Regiment of the SOF hinted in a recent post that they are expanding into a Brigade, the Kharkiv Kraken SOF probably too.

“kraken” is subject to GUR, CCO Azov Kyiv (SOF) was reformatted into a third separate assault brigade, they near Bakhmut now.

Please provide a source next time.

who told you that the flag of the right sector is a fascist sign? clown

Fascist or not, Right Sector is a continuation of UPA, one of its commanders was certain Klym Sawur, whose methods of dealing with Poles in Volhynia in this context may be detrimental to the current relations with Poland. Today, these flags are at least unnecessary, i would say.

Man, what you know about politic “polonization” and about the actions of the Polish government in relation to Galicia and Volhynia in 1919-1939? they are our allies, but if A said, say B too

@Ivan Yes, this is also true, and also before 1919. Just no point in raising these specific colors now – in Poland we have a good deal of lunatics just waiting to exploit this, and while I get the need to rally the troops, and i’m not proud of my country’s past deeds in Ukraine – the last in this unfortunate chain of events was genocide, under these colors. Blue and yellow i wear myself.… Read more »

No further discussion about the flag. The Polish support of Ukraine clearly shows they are able to put some things behind.