The Command Staff has decided to expand the 47th Assault Regiment to the size of brigade.

All bureaucratic procedures regarding the expansion were recently completed, the unit will soon receive new weapons and equipment. After that, the fighters will return to the front. Ukrainian Ground Forces thus have a new brigade, the 47th Assault Brigade.

47th Assault Brigade was formed as a battalion by Valery Markus and Ivan Shalamaha in April 2022. On June 28, it was decided to expand the unit to the size of a regiment. Along with the reformation, the unit received tanks and artillery. In October, it was reveled that the regiment would be expanded again, this time to a brigade. Majority of the fighters are volunteers, who passed the military tests and later signed the military contract. The brigade is primarily equipped with the weapons supplied by the NATO countries. 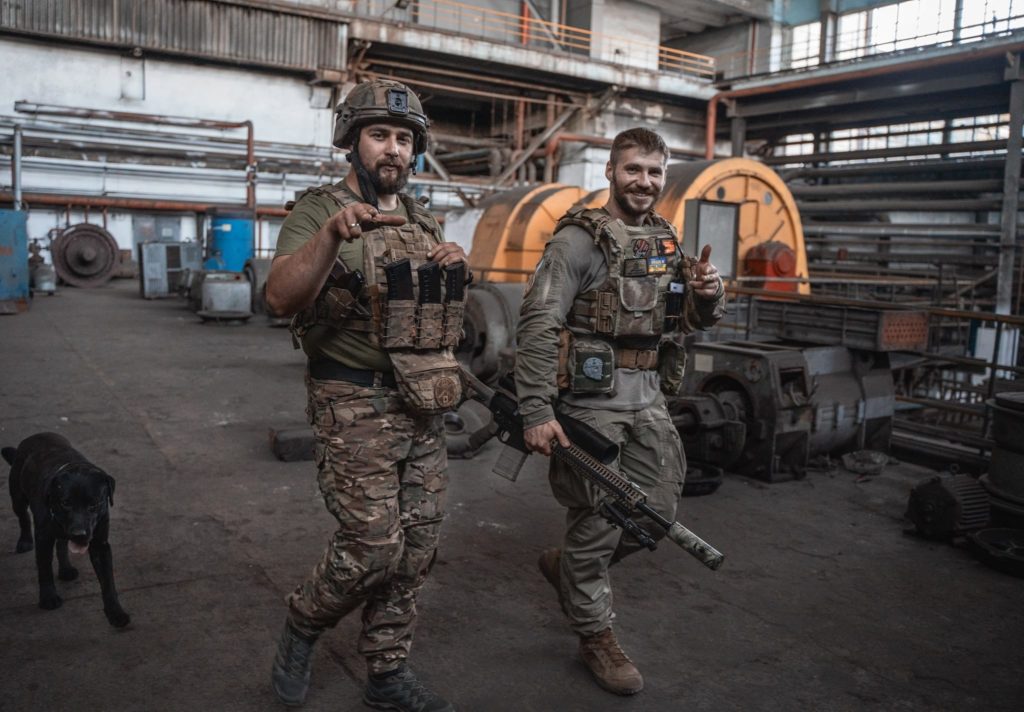 Markus is probably known to people who followed this war before 2022 but Shalamaha is said to be a born officer and a future Commander-in-Chief despite being only 23 (he’s commanding a brigade at 23!). The brigade also has a NATO type approach to NCO’s rather than the bad Soviet type. It’s also the first Assault brigade in the AFU. Shaping up to be an effective unit and an interesting experiment.

Good luck to the new brigade!