The shortest way to Ukrainian capital Kyiv for Russian forces is through the Chernobyl area.

Not many people live in the area close to Chernobyl. Nevertheless, it’s a strategically important area for Ukraine. The shortest way to Kyiv lies here.

Ukraine recently reinforced the defense capabilities around Chernobyl. More than 7500 servicemen of Ukrainian Border Guards are currently deployed on the border with Belarus, including the Chernobyl area. It’s not enough to stop the invasion, never was the case. They are here to just slow down the enemy and allow Ukraine to set up defensive lines closer to Kyiv. 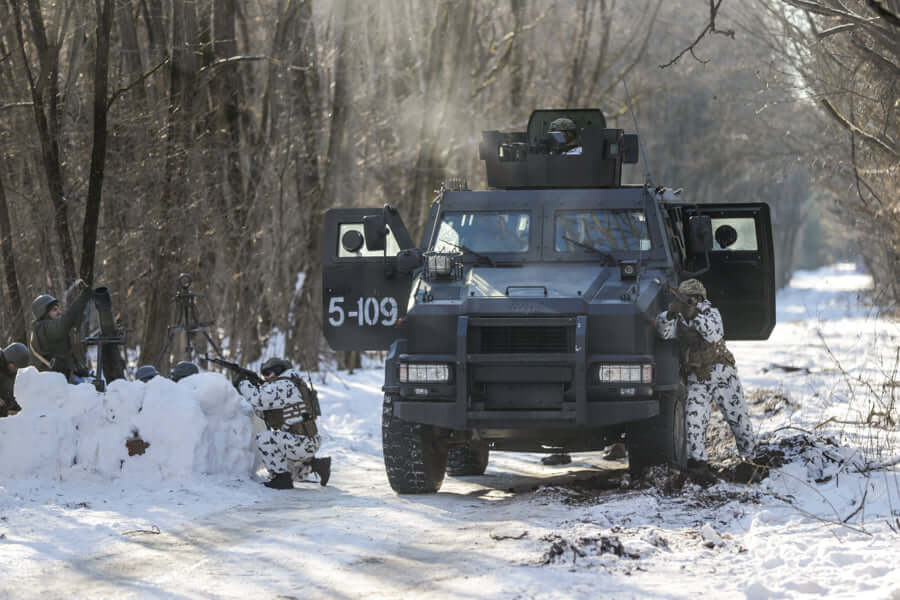 Pripyat, the largest town and well known town in Chernobyl zone, serve as training area for urban combat. Far over are days when the town was without any sign of life. Ukrainian army, National guard and other forces trains here how to fight inside large cities. 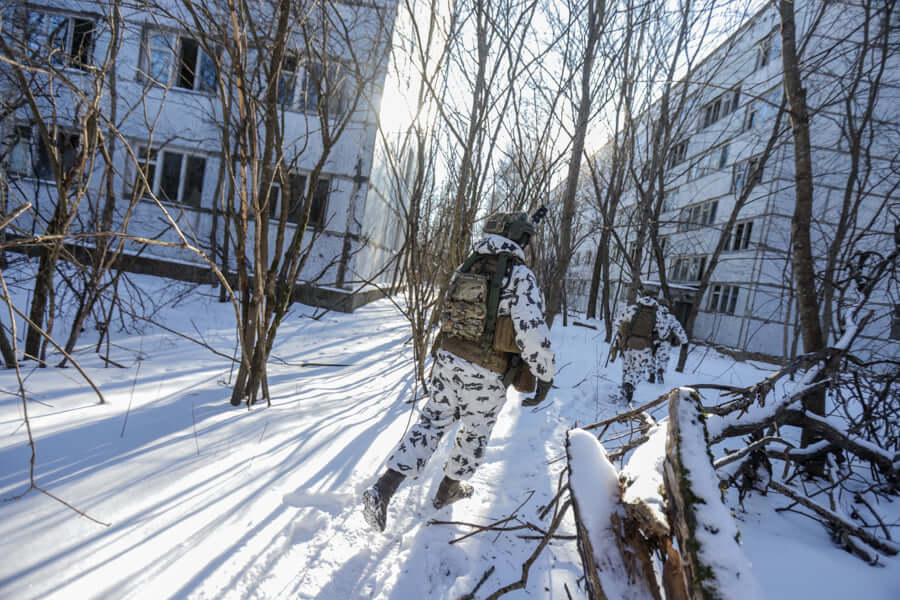