Some areas near the border with Russia lies on open land and Ukraine cannot defend them.

The relatively flat land in the north-eastern part of Ukraine worries Ukrainian Army command and foreign analytics. According to them, this is the most likely path Russia might use to invade Ukraine. Despite the fact, there are no trenches or increased military presence.

Ukrainian Army Command is well aware of the situation and admits that it doesn’t have the needed equipment and manpower to defend every inch of Ukrainian land. The Ukrainian staff evaluated all possibilities and came to the conclusion.

They marked several areas and a dozen of towns in the north-east located near or directly on the border as undefendable. Such decision means if any force enters to these marked areas, Ukraine Army won’t defend or try to retake them.

If this is indeed the case, it means Ukraine might sacrifice parts of Sumy Region and Chernihiv Region in order to defend the rest of Ukraine. 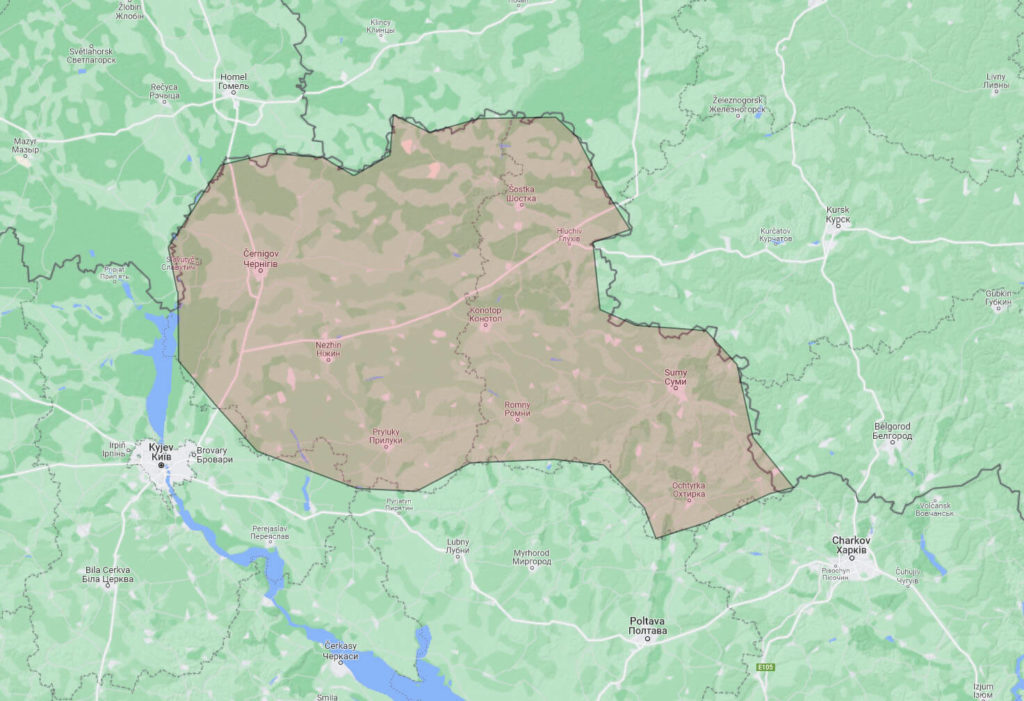 Please be aware that Ukrainian command didn’t confirm it. However, from the strategical point of view, it makes sense to defend areas where enemy tanks cannot simply just roll over you.