Borey 36, a Russian volunteer patriotic group has been spotted on the border with Ukraine. 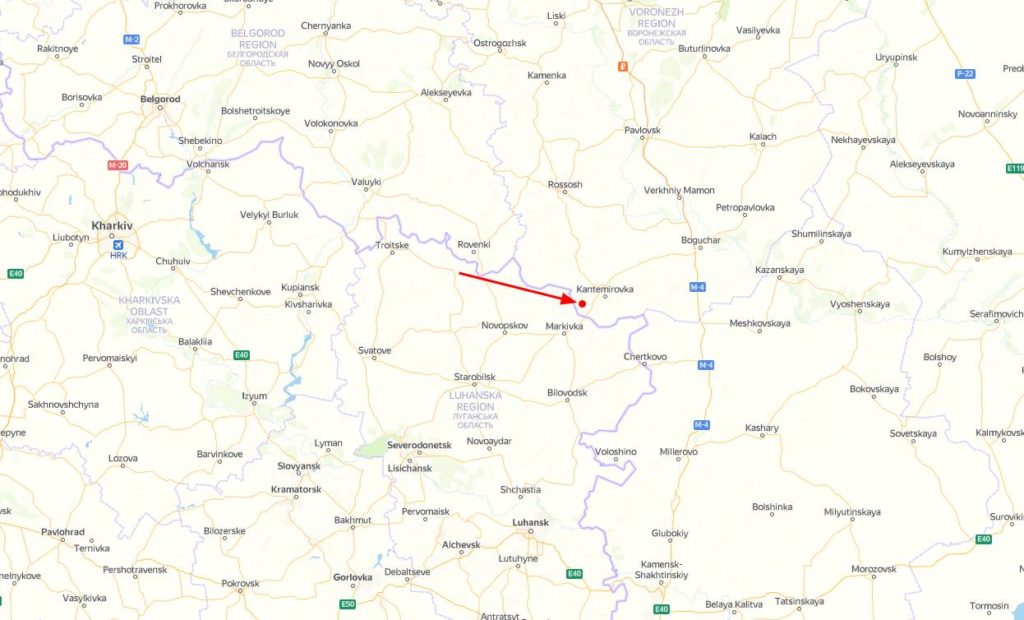 Geotagged photos shows a small base in the village of Popasnoe, Voronezh Region and its members walking with weapons near Ukraine. The area borders with Ukrainian Luhansk region that has been under the control of Ukraine since the begging of conflict in 2014. 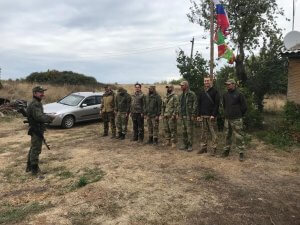 Despite the fact they state they are just a volunteers, the group is well equipped. Photos on their website show various of small arm rifles, RPGs, sniper rifles and grenade launchers. Most of the members wear Russian military uniforms without any insignia. Some, however, wear the insignia of the group. 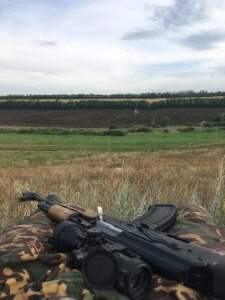 One of their tasks, as stated on their website, is the formation of a well-trained reserve force of civilians and provide military equipment to them. The reserve force is on constant combat readiness and ready to be mobilized in case of emergency. There is currently no info about their strenght, but based on the photos, it could be a hundred or more. They also conduct education classes of patriotism and shooting. 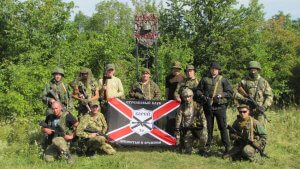 Members of Borey 36 with Russian uniforms

Its members support Pro-Russian separatists in the Donbas and some might participate in the hostalities there.