On October 11, Artillery Group of 28th Mechanized Brigade received armoured vehicles of Ukrainian production, Warta. The vehicle is built on the chassis of truck MAZ-5434 and was initially developed for Kord, a special force unit of Ukrainian Police. However, Warta was later also adopted by the National Guard and Ukrainian Army. 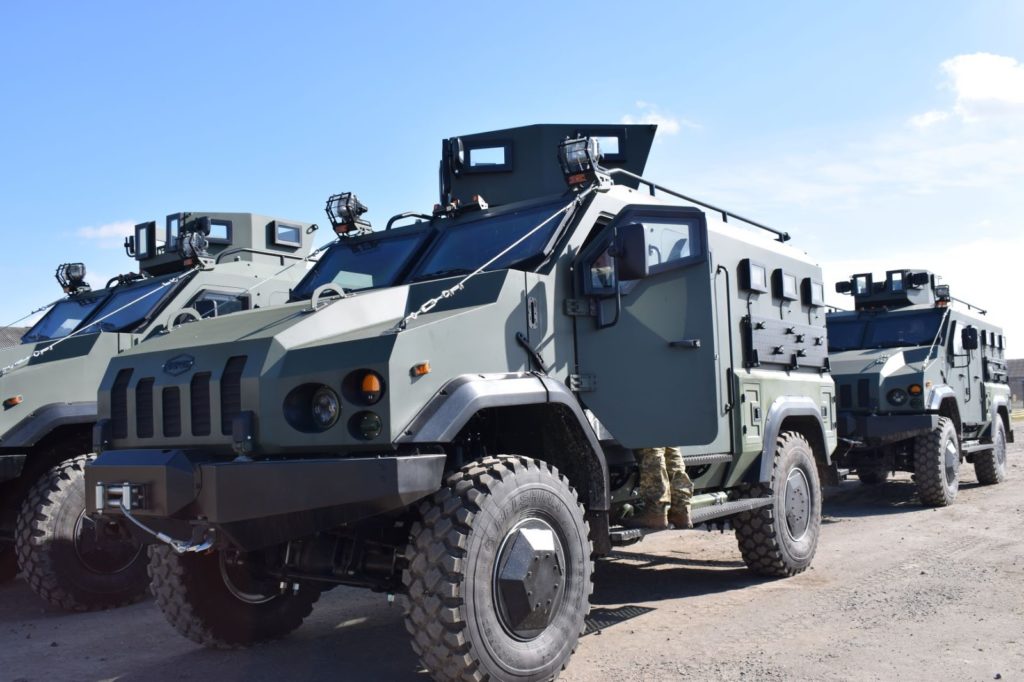 Volunteers react to the pullback of Ukrainian Army from Zolote and prepare to take positions and defend the frontline town.