The HMS Echo reconnaissance ship of the British Royal Navy arrived in Odesa on the morning of May 6. The ship departed on May 10 after joint training with Ukrainian Navy. 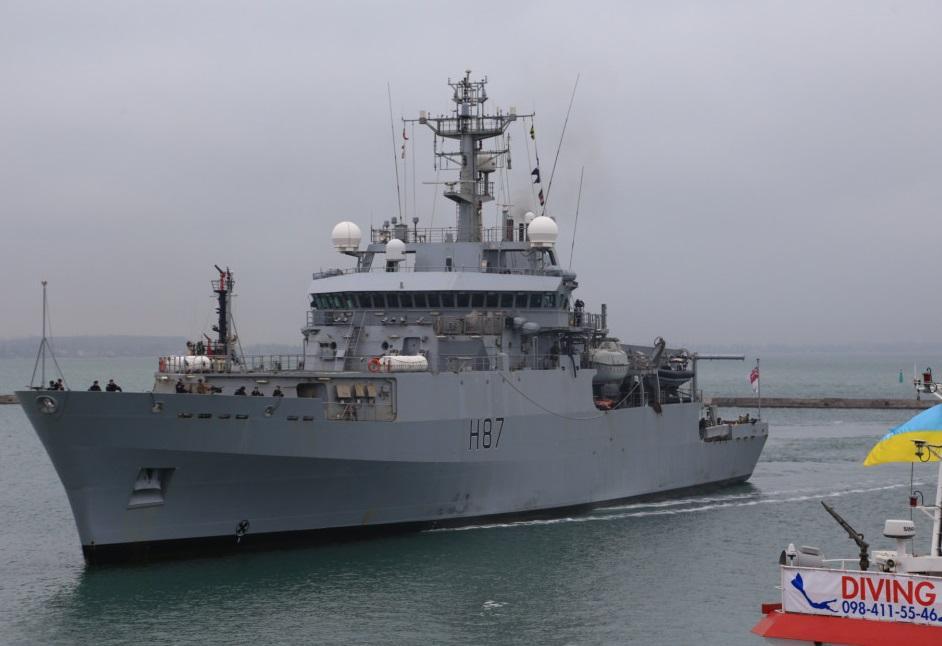 President of Ukraine Petro Poroshenko has appointed new Commander of the Joint Forces Oleksandr Syrskiy. The move is part of the planned rotation of forces.

O. Syrskiy was a commander of 72nd AirAssault Brigade in the 2000s and deputy chief of the Main Command Center before the war. He was chief commander of the operation to defend Debaltsevo and surrounding areas as well as following withdrawn operation from the town.

Video of Ukrainian shelling of enemy positions at Svitlodarsk bulge