Ukrainian 46th Assault Battalion “Donbas-Ukraine” advanced one kilometer deep into the grey zone. The operation was conducted on May 3 near Novozvanivka, under Pervomaisk. Three soldiers were injured during the operation. 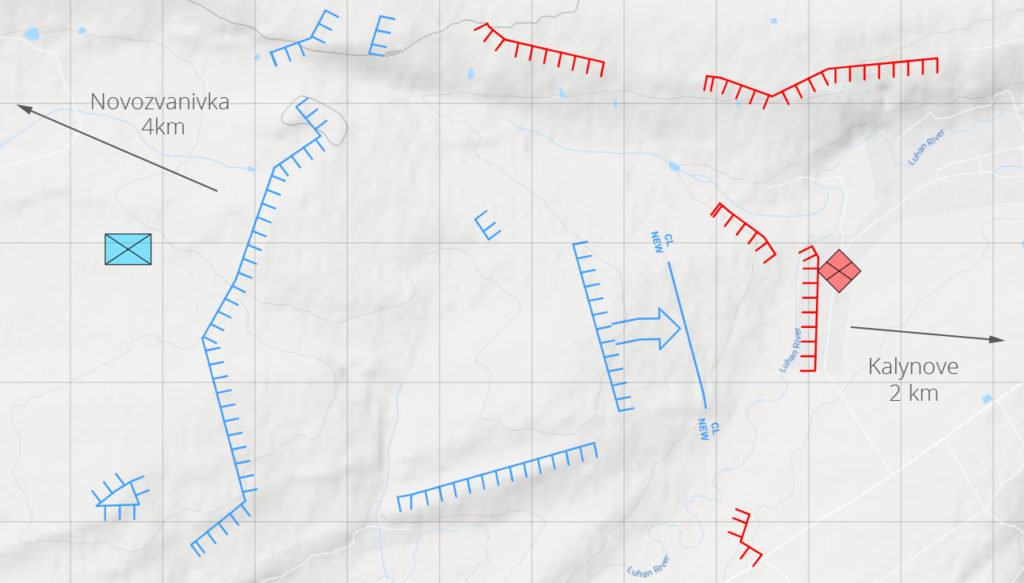 map based on reports and satellite imagery, actual situation may differ

Personnel of the #US Army 101st Airborne Division have arrived in #Ukraine as part of the Joint Multinational Training Group-Ukraine mission. https://t.co/v4XrHO3I15 pic.twitter.com/hB2vMWmHUS

This is really interesting: #Ukraine's Border Guards have got a bunch of Heckler & Koch MP5 9x19mm Parabellum submachine guns, presumably purchased from the MKEK company in Turkey. It was reported that the KORD special police units would also start operating them in August 2018. pic.twitter.com/aXIwnZjFB6

We have updated our Deployment map to reflect recent changes.